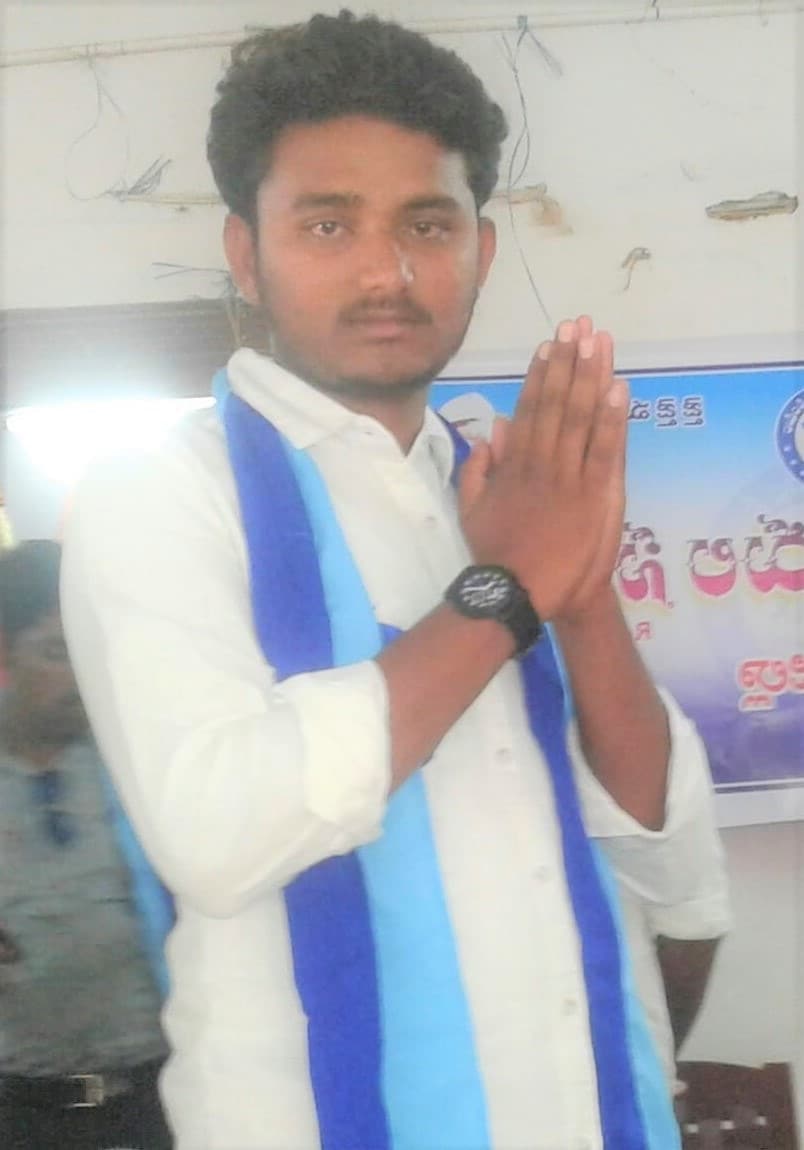 On the 20th of September 1997, Sai Pradeep was born in Guvvindhapudi village of Nellore District to the couple Mr.Subbarao and Mrs.Sujatha.

He was never a believer in a pretentious education. He came from a simple educational background, as do most people. In the year 2012, he earned his Secondary Board of Education from Geetha English Medium High School resided at Manubolu. Further, in 2012 he acquired ITI Industrial Training Institution and completed it in the year 2015.

From an early age, Sai Pradeep wanted to come into politics and do his part for the country and the people. Late as expected he has been gaining public admiration by participating in party activities ever since.

He was appointed and served as Mandal President of Madiga Maha Veerula Sangam of Manubolu.

The SC community, which is constantly fighting over the problems faced by the Dalits, has gradually spread to all the districts of the Telugu states. As part of this, the founding presidents of the association unanimously elected Sai Pradeep as the Nellore District President of SC, ST Federation at a working group meeting held at the local office.

He constantly strived over the SC, ST people’s rights. He fought against the injustices being done to SCs and STs. The government offers many welfare schemes to SCs and STs but many people are not even aware of them. Pradeep motivates such people by informing them about the schemes offered by the government.

While still a student, he fought for student’s rights, their job notifications, and the provision of basic facilities to them.

He worked tirelessly to help the SC and ST gain political traction. He worked hard for the betterment of the backward classes. Many individuals benefited from his self-employment. Pradeep offered many chances for the underprivileged to prosper financially without relying on others.

Pradeep says my life is dedicated to Ambedkar’s ideals. Currently, my primary goal is to educate the Bahujanas(SC-ST-BC-MINORITIES). He said that from next 2021 he will come to the people and try to achieve statehood by educating the masses till the last moment.

SAI PRADEEP’S CONTRIBUTION DURING THE PANDEMIC

-Pradeep on his part, gave necessities and food to the villagers and the poor.

-Pradeep continued to serve even during the covid second wave.

-Pradeep, who saw the public troubles during the corona, provided free mineral water, food packets to the village people.

-Arranged oxygen cylinders for the covid sufferers and saved many lives.

I am sure that I can and I will utilize my experience and skills enough to keep my work remarkable. 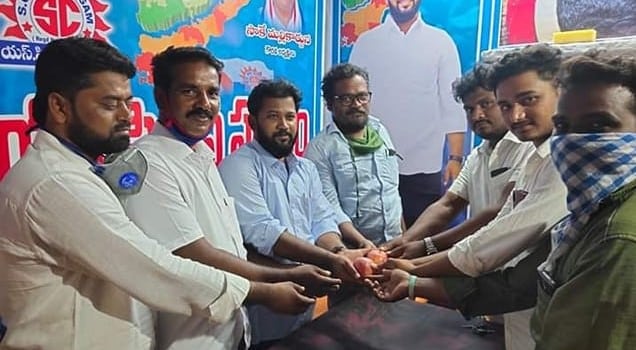 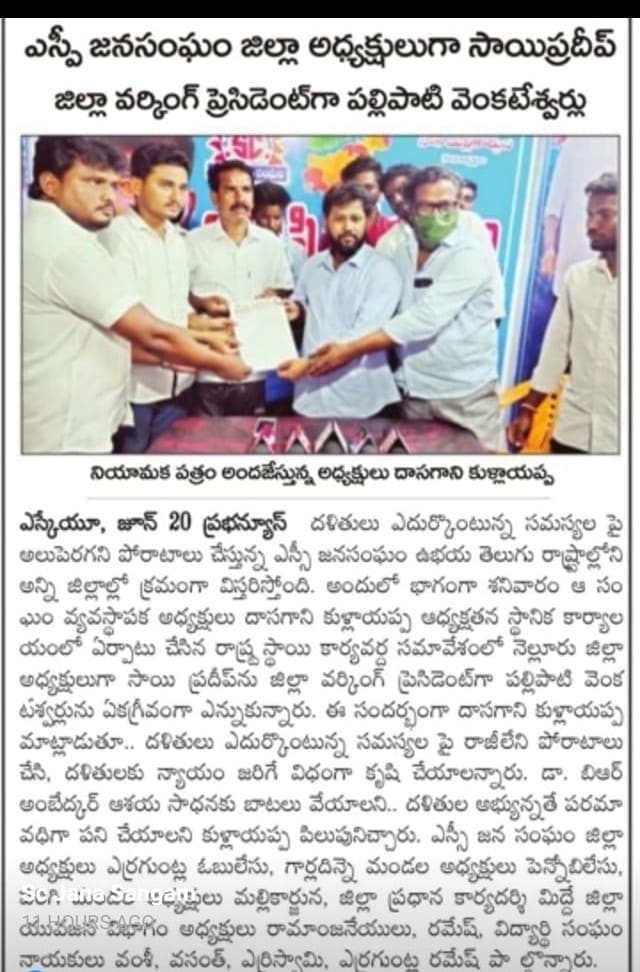