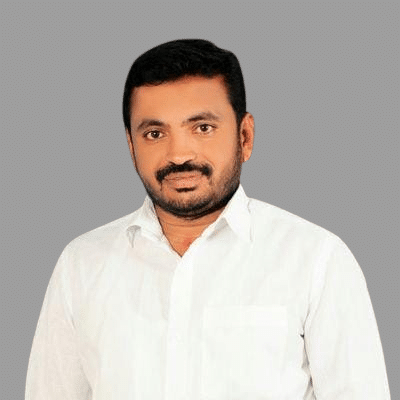 Mudithanapally Prabhakar is the Ex. Mandal Party President from TRS Political Party at Tadicherla Mandal in the respective state of Telangana.

He was born on 20th-Feb-1982 and raised in a small census town of Tadicherla Village of Bhupalpally District of Telangana state. In the year 1997, He earned his Higher Board of Education from ZP High School resided at Tadicherla.

Further, He went on undergraduate from Chaitanya Junior College located at Manthani. He holds a graduation from Kakatiya University placed at Warangal.

Shortly after the accomplishment of his education, Prabhakar commenced his political career in the year 2005 by joining Telangana Rashtra Samithi (TRS) founded by Kalvakuntla Chandrashekhar Rao who is the Indian politician serving as the first and current Chief Minister of Telangana.

The day he joined the Party, he worked beyond his means for the development of the party and performed very hard for the victory of the party as a TRS Party Activist.

Later on, For his constant dedication and efforts for the welfare of humankind, he designated the Position of Village President of Tadicherla from TRS in 2009 by being working hard to put an end to the problems and inconvenience of the People.

He garnered the people’s affection and extended his services by expanding his responsibilities as the Mandal TRS Youth President of Tadicherla in the year 2011 to care about the difficulties that arose in the society.

In the year 2013, the party-appointed him as the Mandal Party President with immense confidence while he was discharging his responsibilities with the posts appointed to him. Effectively serving the people with positions, he is moving forward without betraying the trust that the party has placed in him till the year 2014.

During Telangana Movement, Prabhakar played an active role and fought for the creation of a new state, Telangana, from the pre-existing state of Andhra Pradesh in India.
Maha Dharna was held at the Clock Tower Center for the separate state of Telangana.
As being a part of the fight for the state of Telangana, Prabhakar has been organized Padayatra and fought for Telangana State along with party members in Kakatiya University.
Under the auspices of the Telangana movement, non-stop protests were held for 25 days.

He organized and was involved in Rasta Roko from a distance of Bhupalpally District.
He participated in many social Programs and was involved in Million March, Bike Rallies, and Dharan’s to form Telangana as a separate State.
He set up a Vanta Varpu during the period of Rasta Roko and in programs of Sakala Jamula Samme, Bahiranga Saba, and many more dharnas and rallies were held in continuous movement.
He formed Youth students to fight for the Telangana State and to bring Telangana as a separate state.

He Extended his Services and Contributed Developmental Activities: 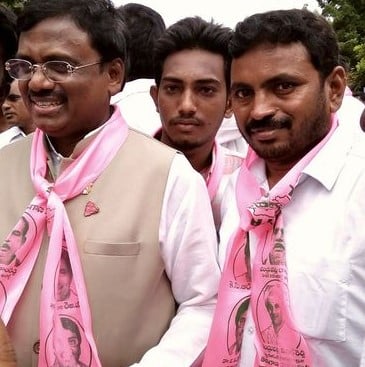 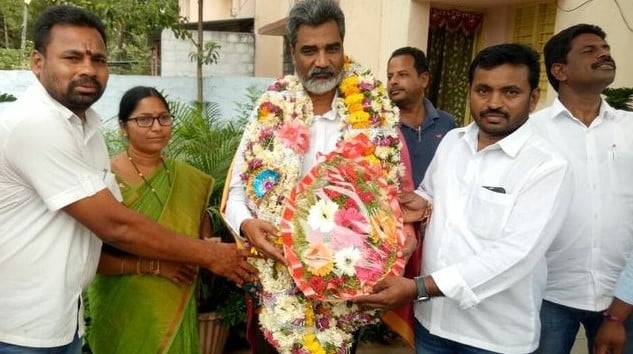 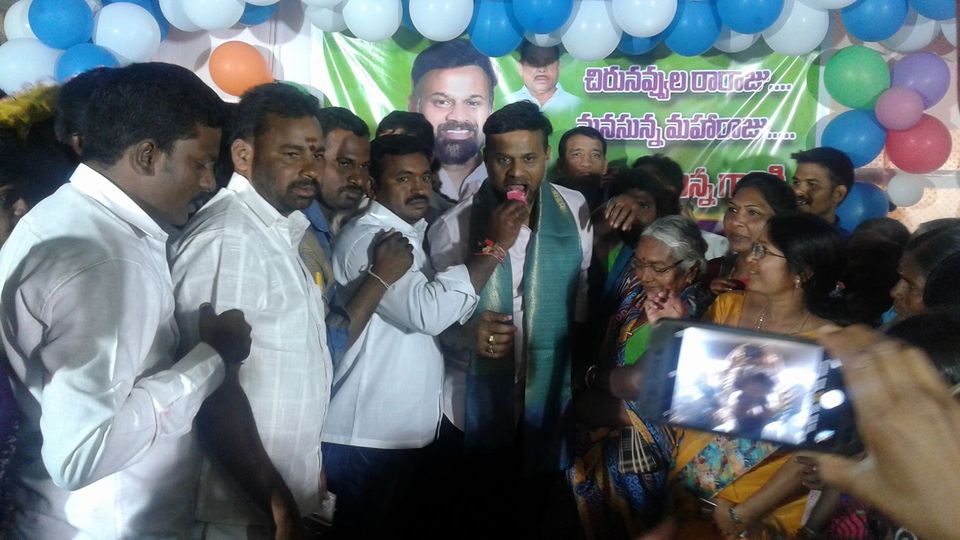 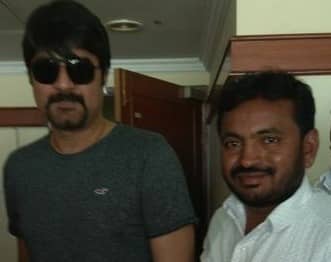 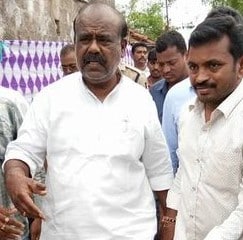 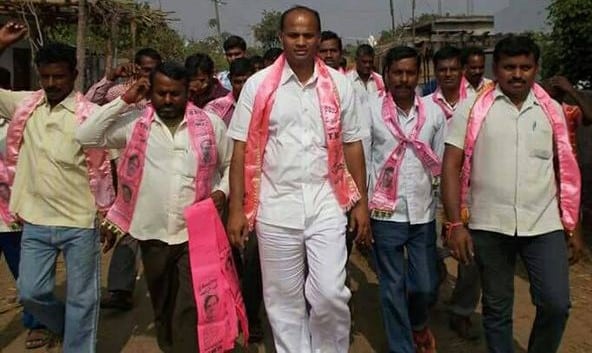 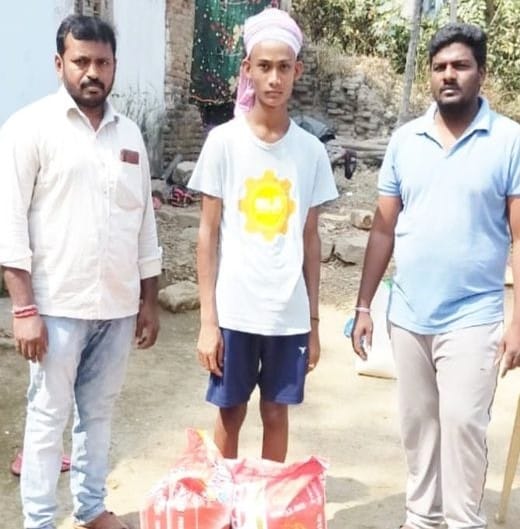 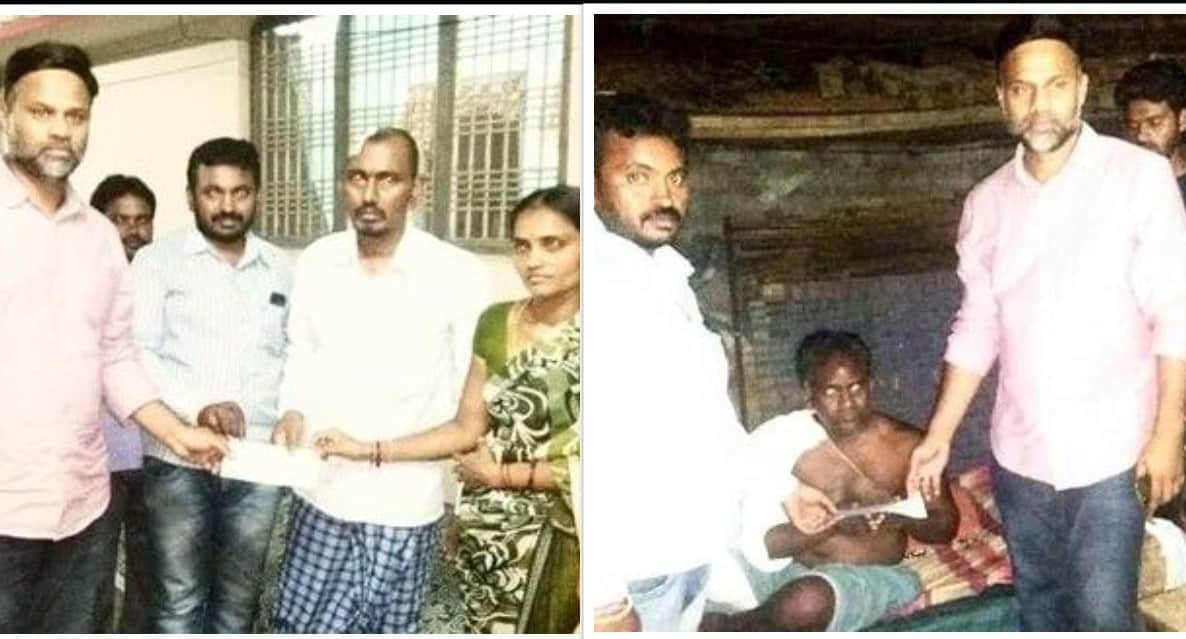 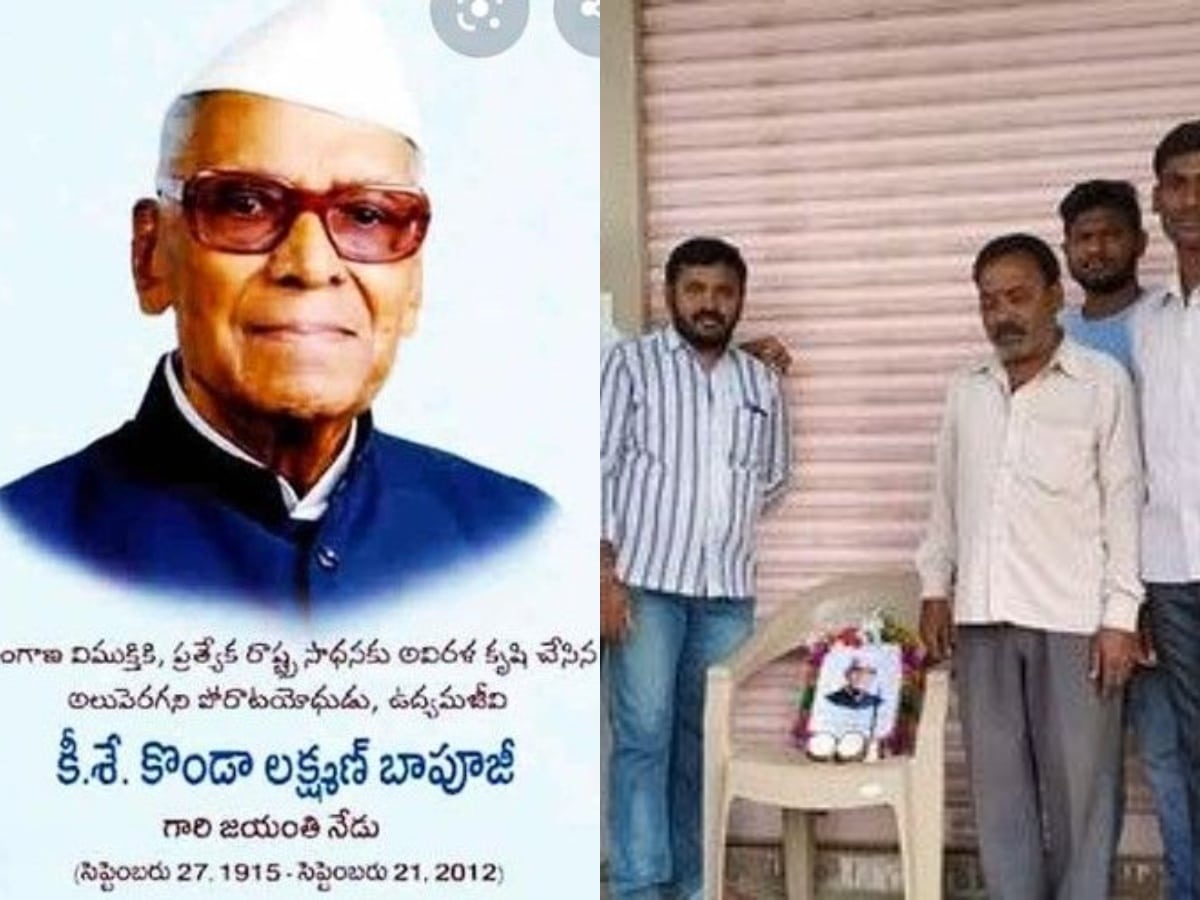 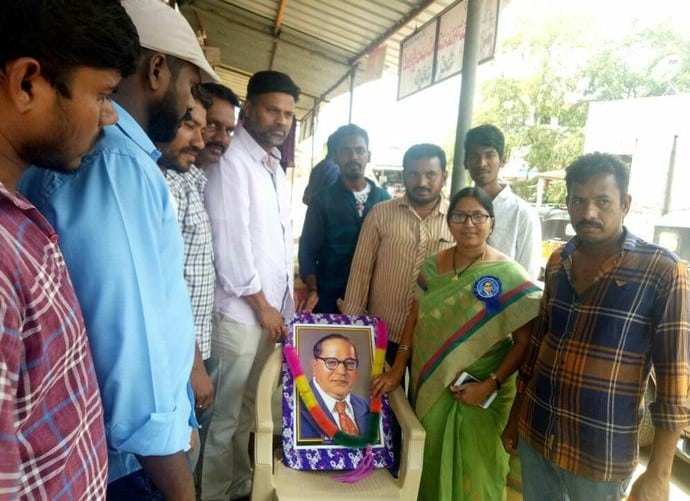 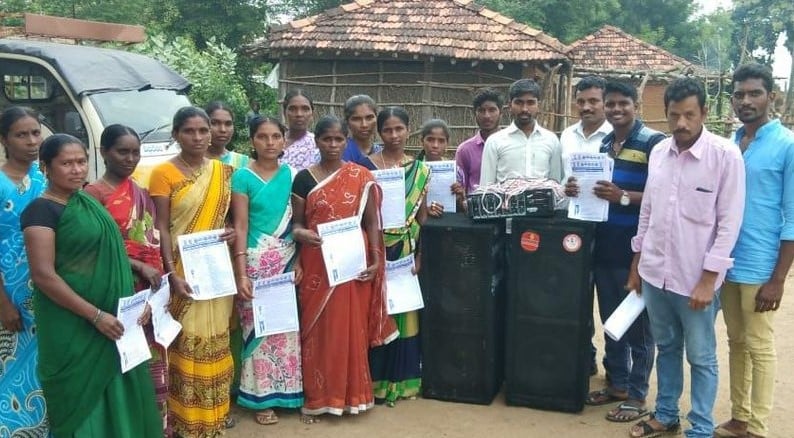 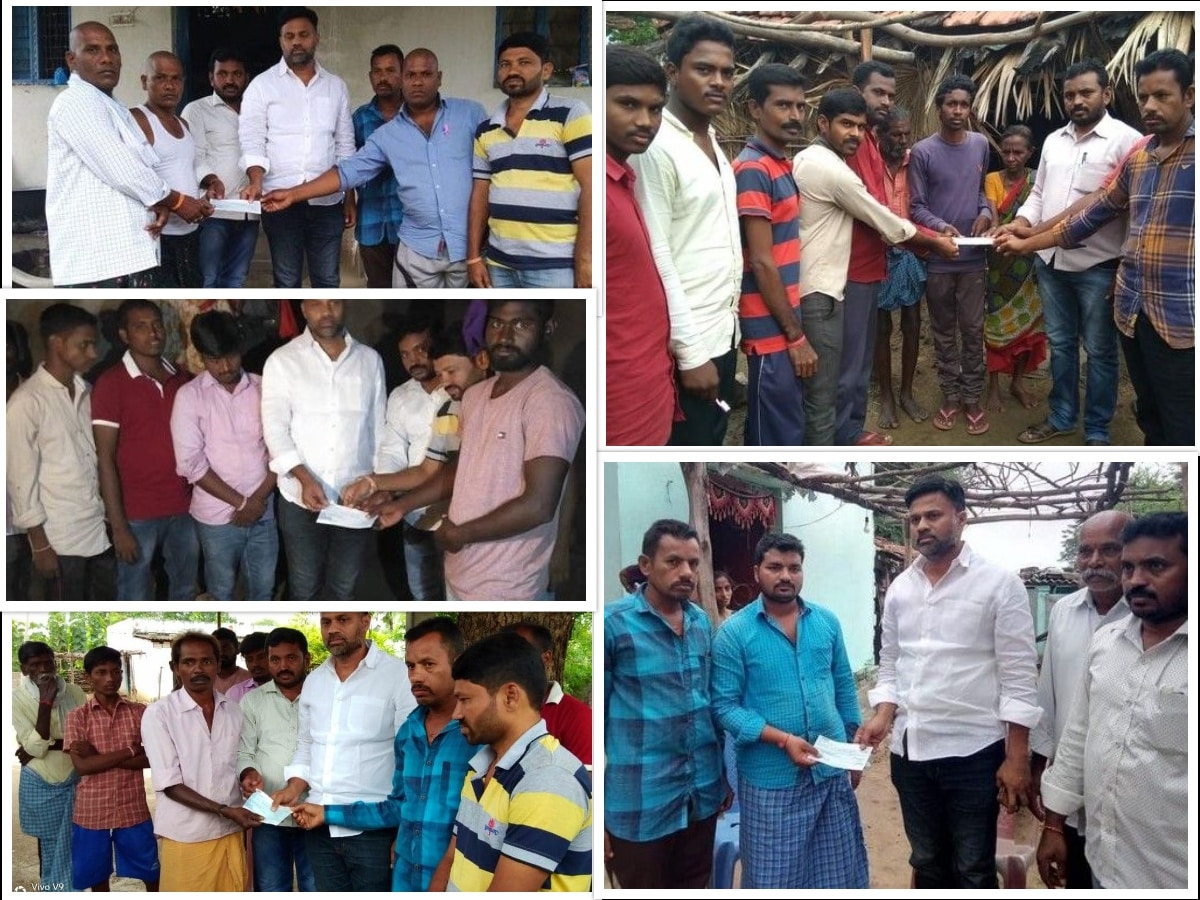 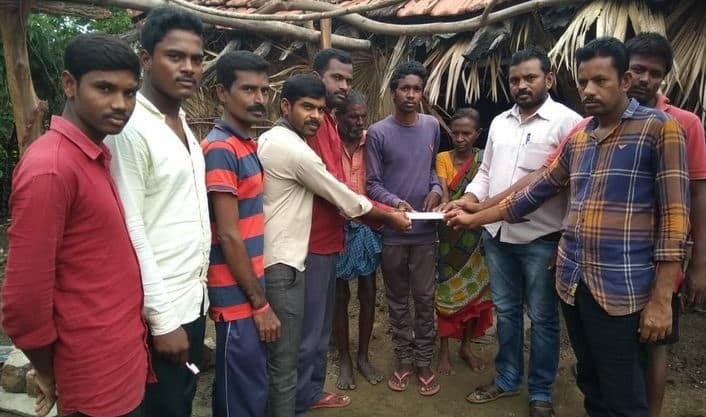 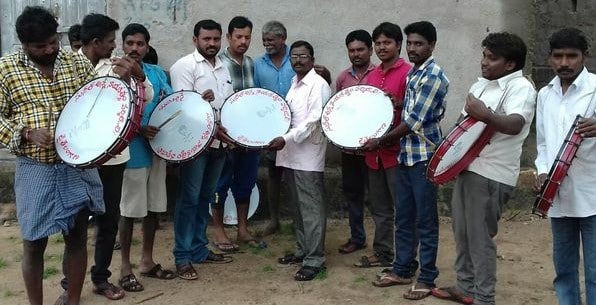 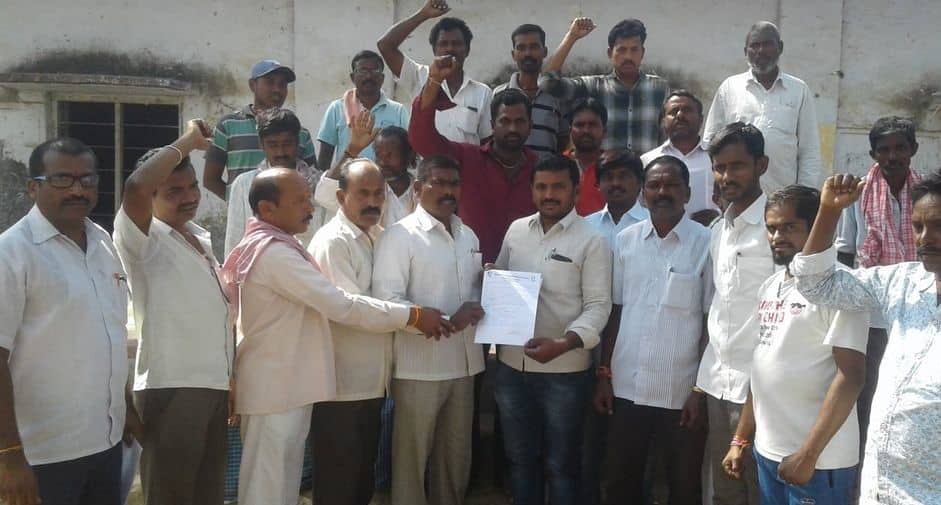 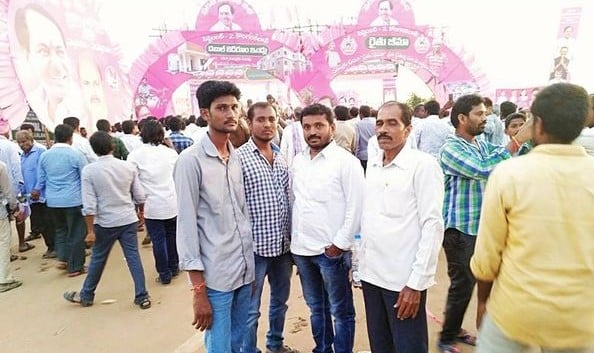 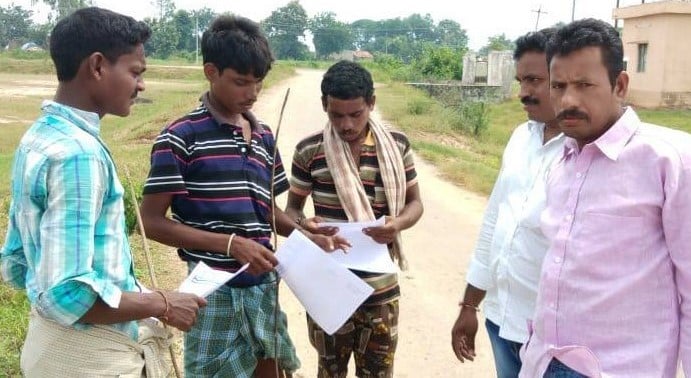 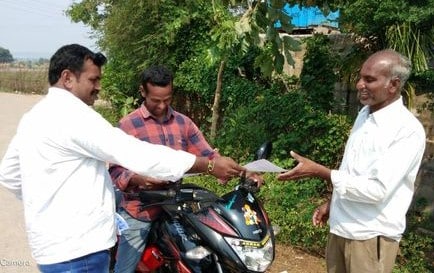 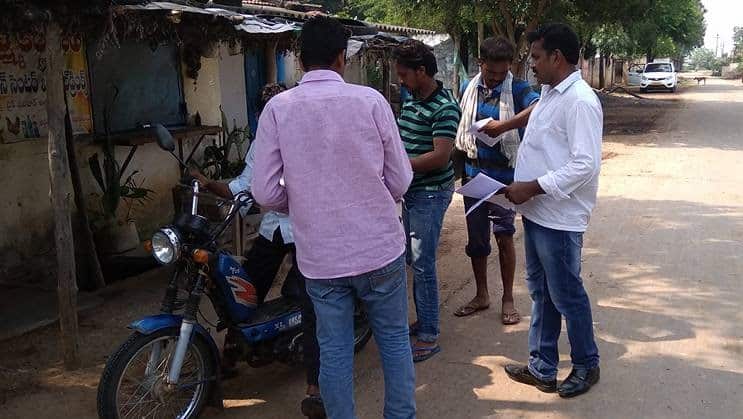 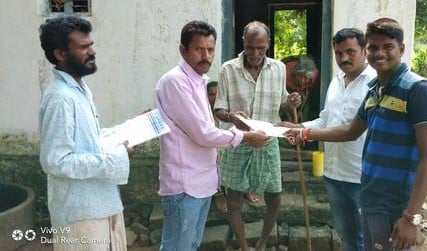 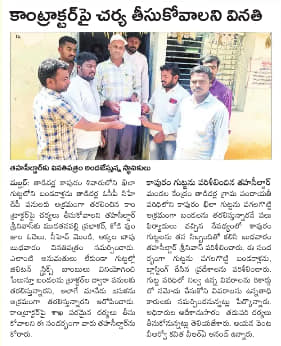 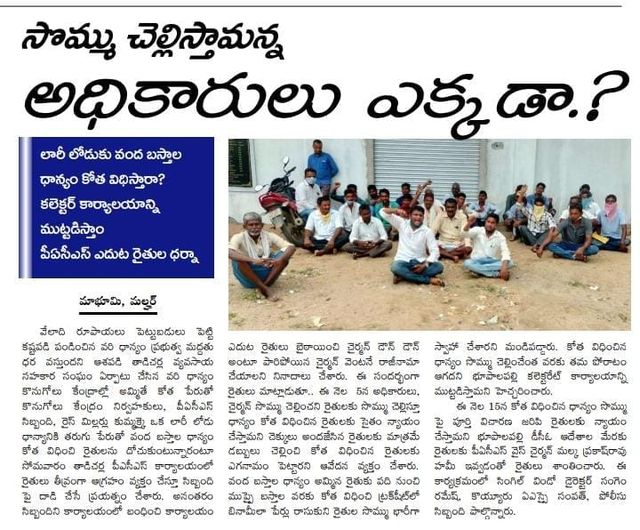 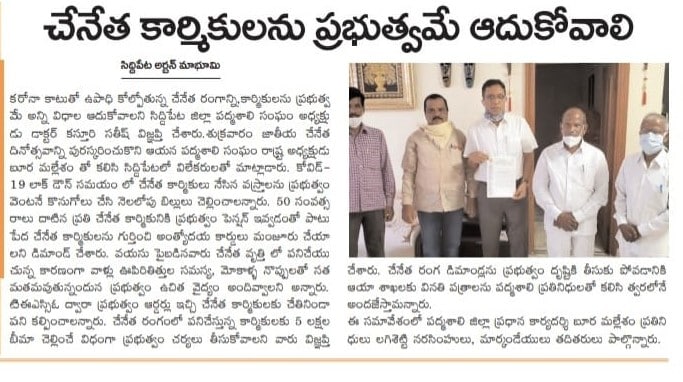 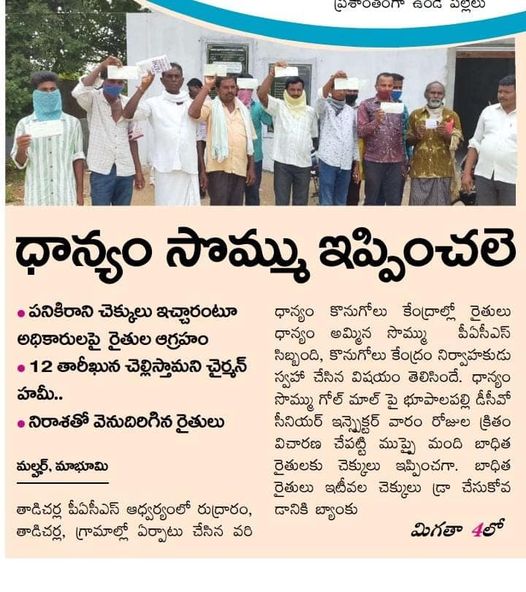 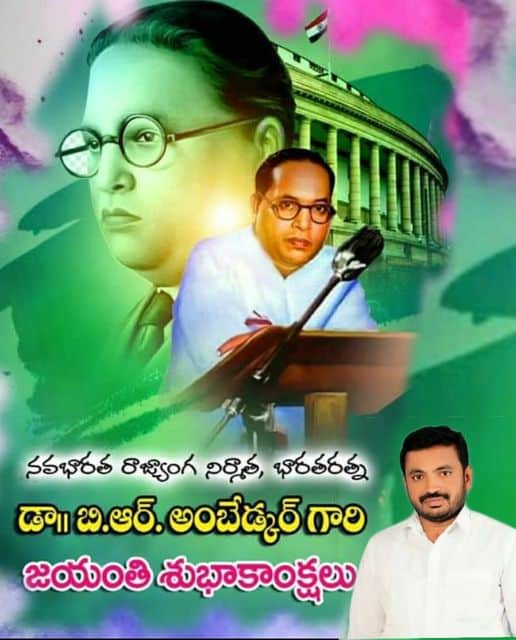 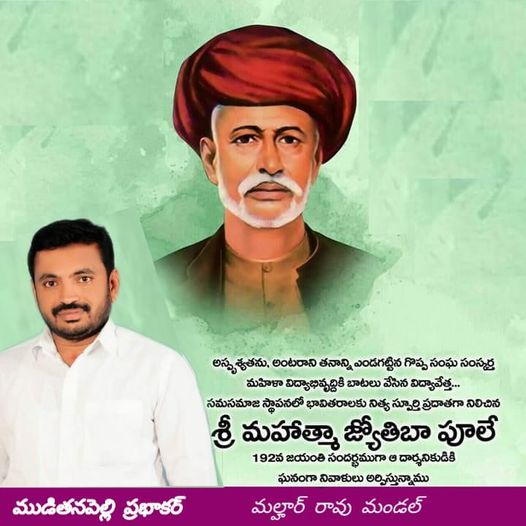 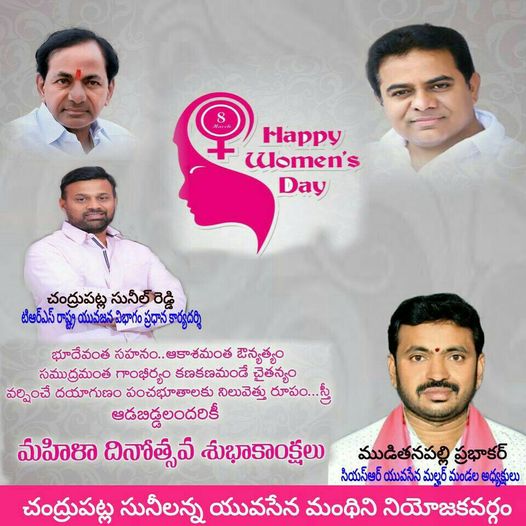