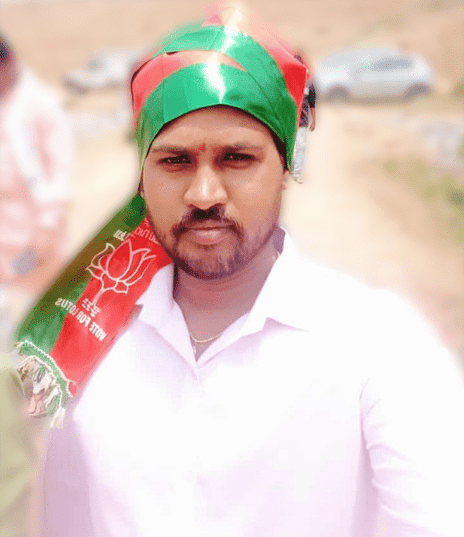 Mudila Rajesh is an Indian Politician and current Mandal President of Garugubilli, Vizianagaram district. On 08th July 1990, Rajesh was born to the couple Jogi Nayudu and Somamma in Chinagudaba village.

In 2005, Rajesh obtained his Board of Secondary Education at the Government Branch school, located at Parvathipuram. He earned Intermediate from Vasavi junior college, Parvathipuram. Rajesh attained his Graduation(Degree) from SV degree college.

Rajesh is passionate about social service and is always eager to contribute to the country’s progress. His desire to help people led him to pursue a career in politics. He was entered into Politics and has started his Political Career as a Member of Bharatiya Janata Party(BJP) in 2015.

Rajesh established himself as a Public Leader as soon as he joined the party by contributing to the party’s welfare activities. In acknowledgment of his efforts and hard work, he was designated a Party Worker and a Social Worker by party officials. Recognized as a key strategist for being instrumental in successfully working as a party activist.

He was elected and served as Mandal Secretary of Garugubilli in 2017. Rajesh was credited for having successfully carried out the responsibility of being Mandal Secretary.

Rajesh, who started her political career as a BJP Activist, faced many setbacks, faced everything for the welfare of the people, and moved forward. He served the mission of public development. Later on, in 2019, He was appointed and took charge as Mandal Convenor from Garugubilli, Vizianagaram district. Rajesh played an active role for the development of the party. He made movements against the injustice done to the people. He has actively participated in the Party Joinung programs, election campaigns. He strengthen the party at the district level.

Rajesh was Promoted as Mandal President of Garugubilli, Vizianagaram district, from the state of Telangana in recognition of the outstanding service and valuable contribution to the Society.

Service by Rajesh being Responsible Leader:

Rajesh’s effort during the Pandemic

-As a responsible leader Rajesh gave his contribution even during the covid time.

-Rajesh put his effort to serve people even during the covid second wave.He distributed vegetables and fruits to the village people and needy people. 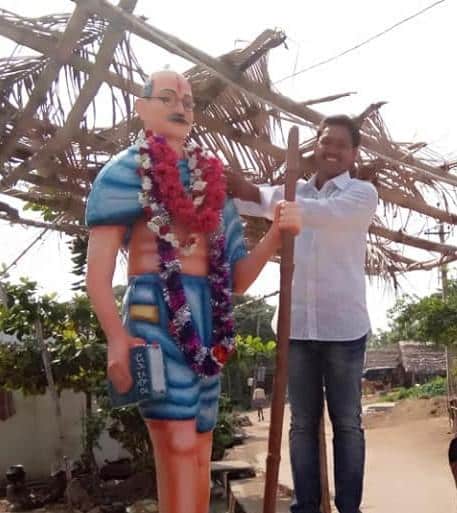 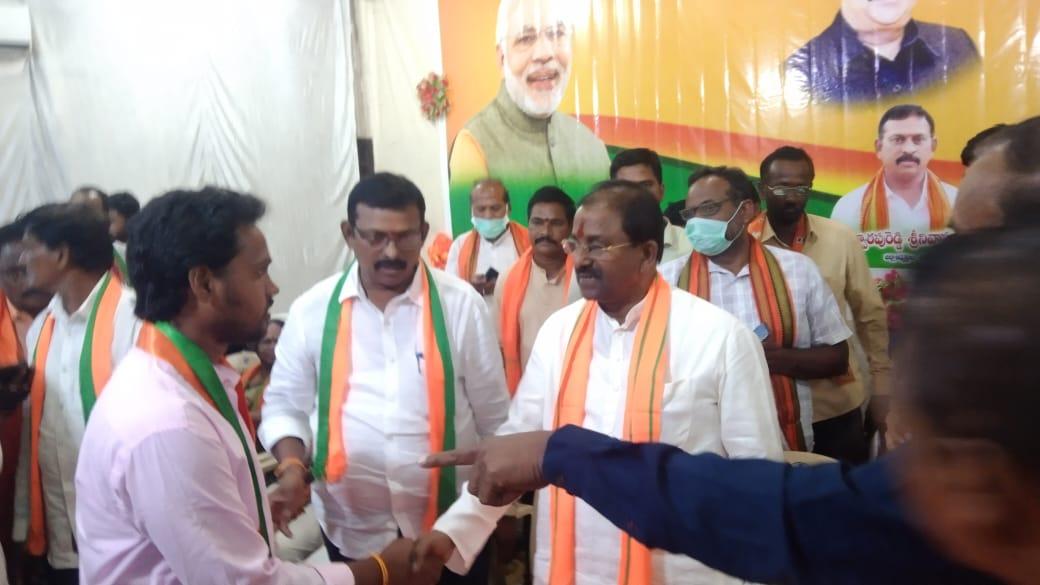 Mandal President Rajesh was active in a vareity of BJP Events