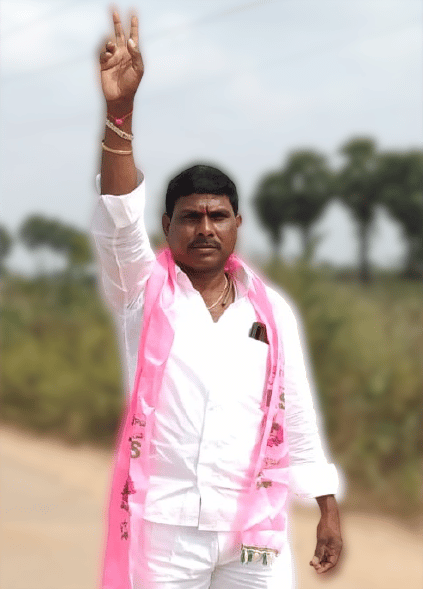 Mudiga Arraiah is an Indian Politician and Sarpanch of Chamalapally in Nalgonda District from the Political Party TRS.

On the 01st of January 1983, Arraiah was born to the couple Mr. Mudiga Lingaiah and Mrs. Mudiga Ramulamma in the village of Chamalapally in Chandur Mandal of Nalgonda District in the Indian State of Telangana.

Arraiah acquired his Secondary Board of Education from Zilla Parishad High School located at Chamalapally in Nalgonda District.

In the year 2000, Arraiah was drawn into politics through the Indian National Congress (INC) Party which was founded by the Dadabhai Naroji and headed by Sonia Gandhi, with the purpose of addressing the people’s political requirements while also presenting a modest service.

Upon joining, Arraiah started rendering services to the people as a Party Activist for the development of the party and the betterment of society by carrying out his duties properly and adhering to the party’s rules and regulations.

During the Local Body Elections in 2008, Arraiah was contested for the MPTC of Chandur Mandal in Nalgonda but unfortunately, the position has been vacated.

Later on, he was enchanted by the services rendered to the people by the Kalvakuntla Chandrashekar Rao, the founder of the Telangana Rashtra Samithi (TRS) and Arraiah joined the TRS party in 2008 and served as a Leader of the Party.

Arraiah extended his service and work by accepting the respectable position of Village President of Chamalapally from TRS in 2014 to look after the people and the issues they are facing and served with the assigned position and by providing services to the people by satisfying the needs of everyone.

During the elections in 2019, Arraiah was contested and was elected by the people for the Village Sarpanch in Chamalapally of Nalgonda District from INC with a huge percentage in the voting.

In recognition of his continued service, in the year 2022 the party not only promoted him to the position of Sarpanch Forum Mandal President of Chandur from TRS  but also increased his responsibilities to discharge his duties.

Arraiah has served conscientiously for the prosperity of the people from the party’s inception to the present day, consistently aspiring for the party’s and society’s advancement, and performing desperate service to society and for the goodness of the people. 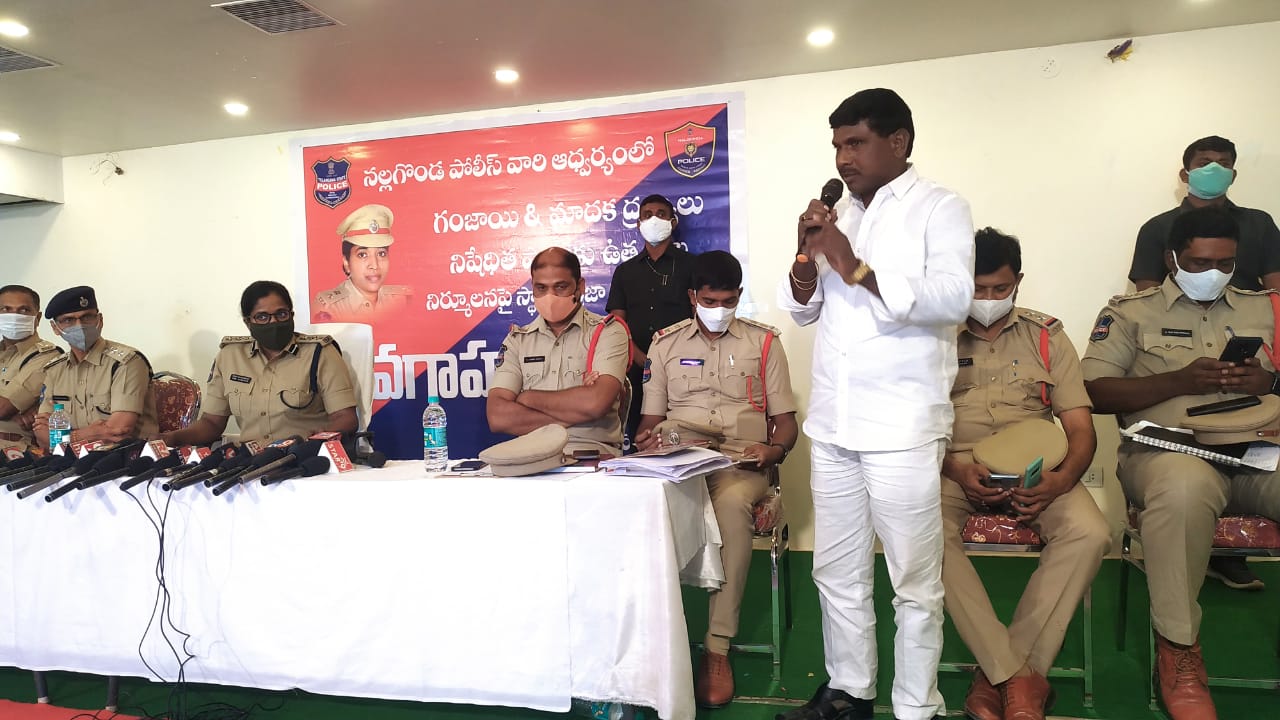 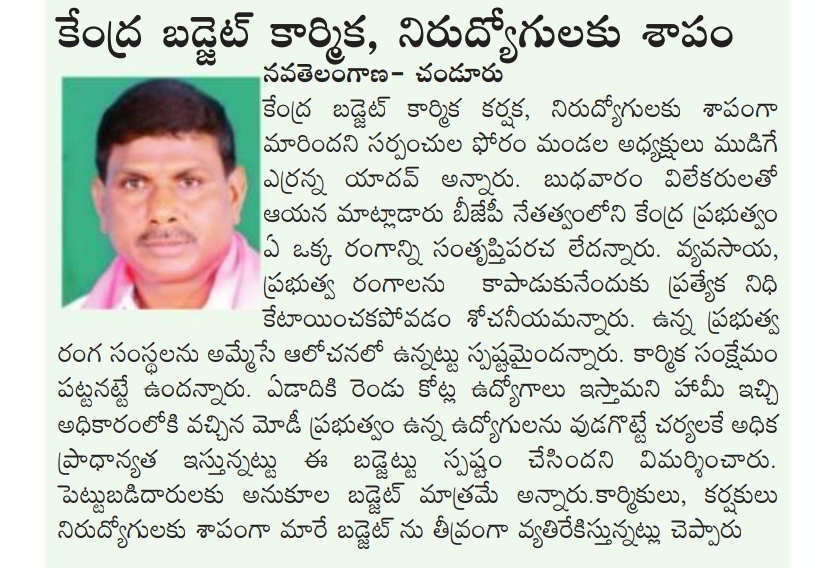 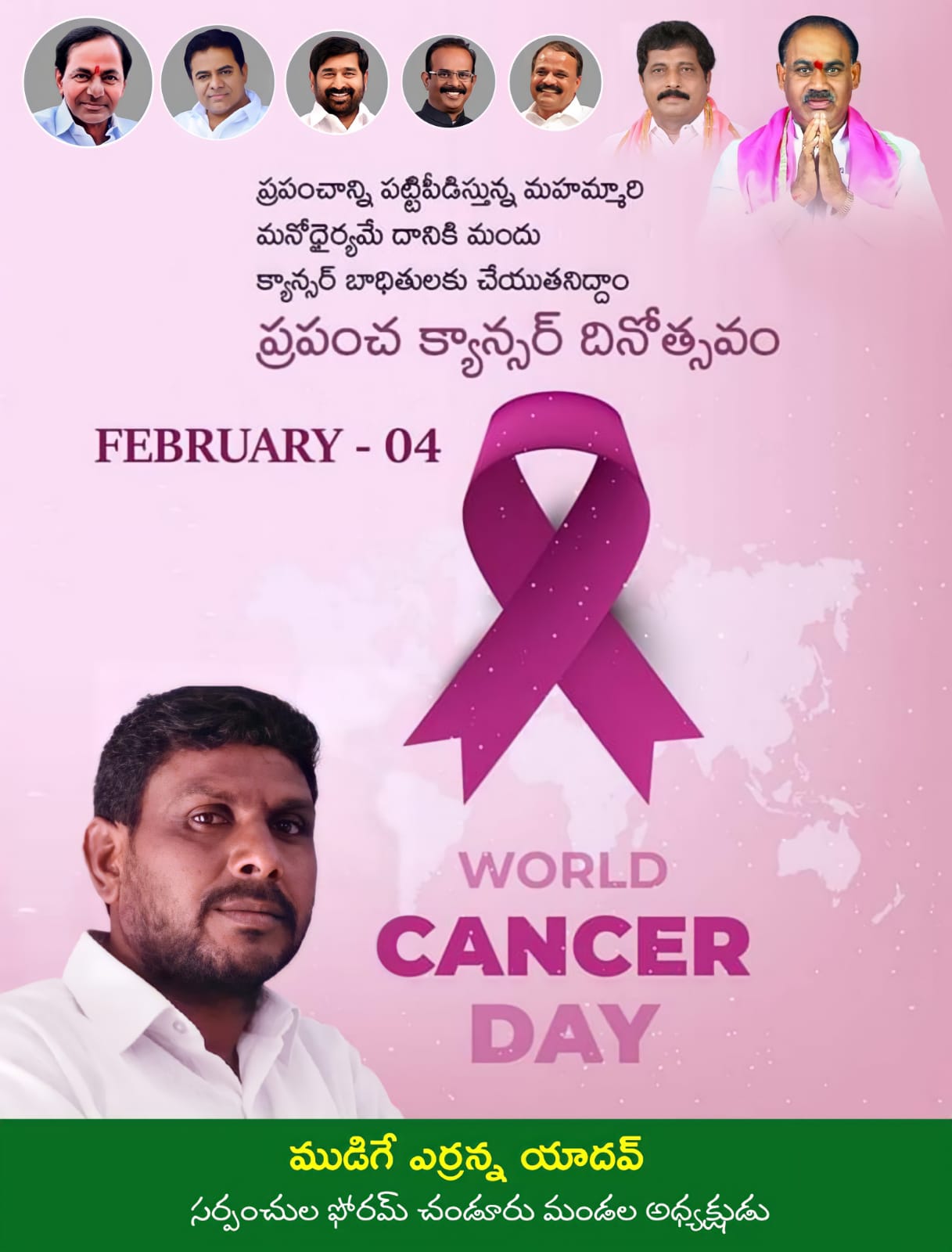