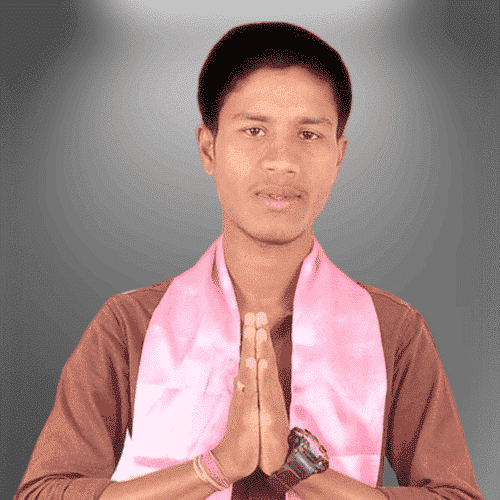 Mudavath Srikanth is an Indian Politician of TRS and Mandal ST Cell Vice President of TurkaPally at Yadadri Bhuvanagiri District in the Indian State of Telangana.

On the 11th of August 2000, Mudavath Srikanth was born to a couple Mr. Mudavath Balya and Mrs: Mudavath Suguna resided in the village of China Laxma Puram in Turakapally at Yadadri Bhuvanagiri district in the Indian State of Telangana.

In the year 2017, Srikanth acquired his Secondary Board of Education from Zilla Parishad High School located at Madhapur and completed his Diploma from Samskruthi College at Ghatkesar at Kondapur in the year 2020.

He pursuing his B.Tech from ACE Engineering College in Ankushapur in the year 2022.

Having been greatly motivated by the effort and services offered to the people by the Kalvakunlta Chandra Sekhar Rao, the current Chief Minister of the State of Telangana, Mudavath Srikanth started his political career in 2016, by becoming a member of the Telangana Rastra Samithi (TRS).

Upon Joining, he was designated as TRSV Village President from TRS in 2018, to serve the people and tackle the issues raised by executing out his tasks effectively and adhering to the party’s policies and guidelines.

His unwavering commitment and true effort gained him the position of Mandal SC Cell Vice President of Turakapally in the year 2021 and has been constantly working for the people, thinking about their welfare, and gaining immense admiration from the people. 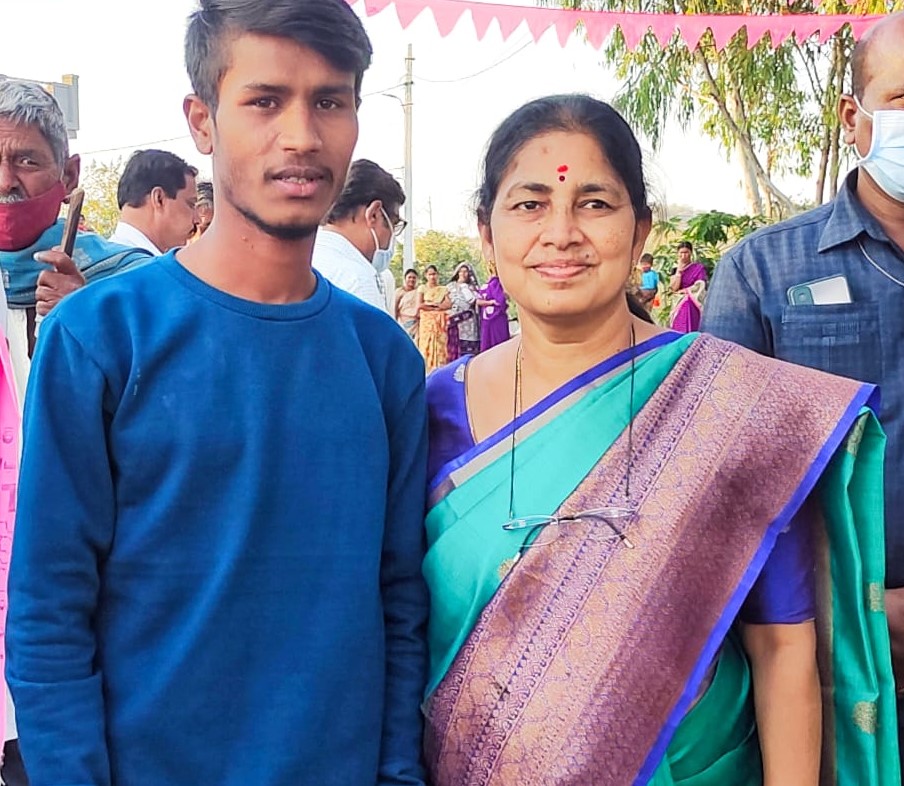 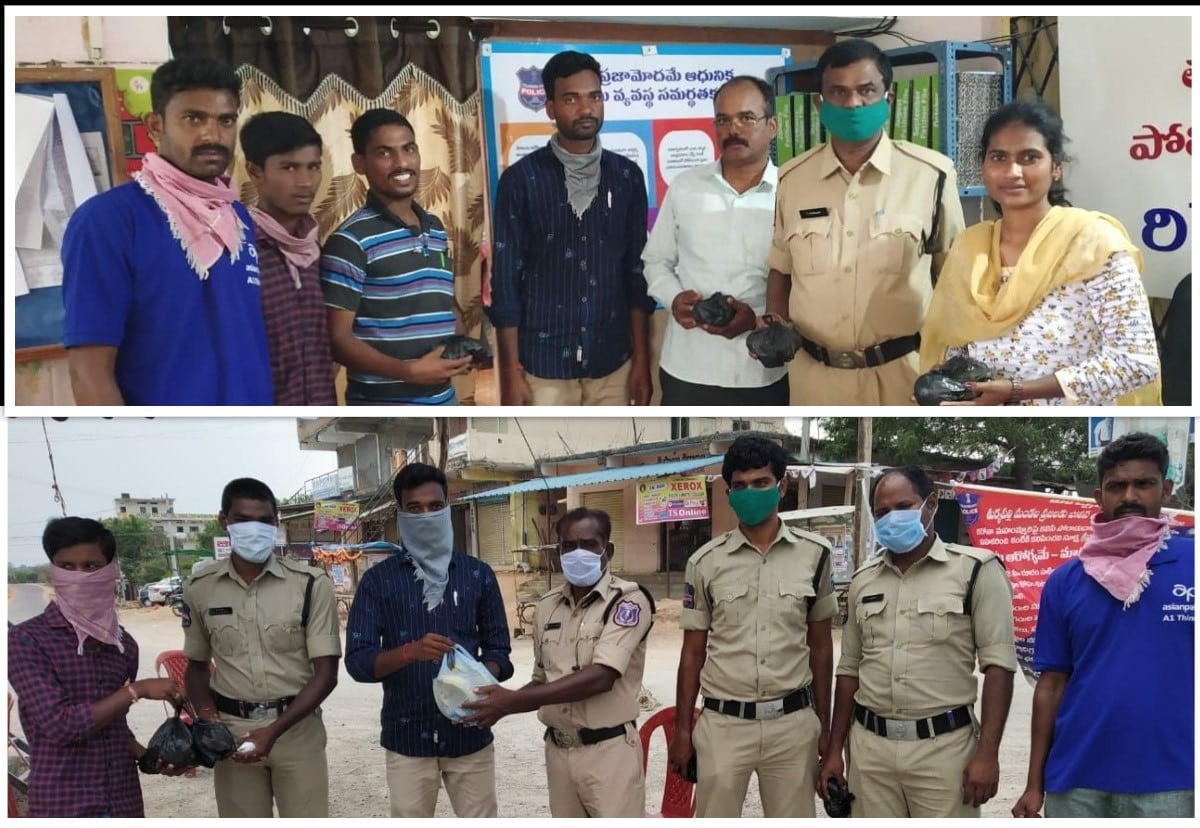 From Samskruthi College at Ghatkesar at Kondapur