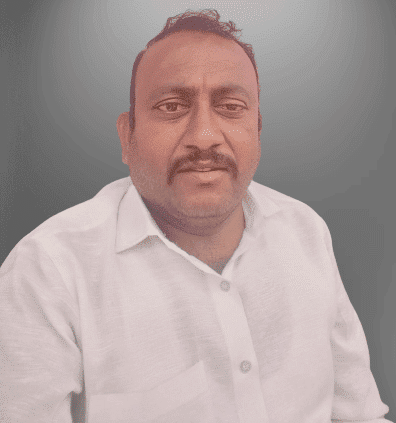 Mudam Chinna Swamy is an Indian Politician Of BJP and Senior Leader of Adloor Yellareddy village in Sadasivanagar Mandal in Kamareddy District.

On the 14th of April 1983, Mudam Chinna Swamy was born to the couple of Mr. Mudam Bumaiah and Mrs. Mudam Laxmi who resided in the village of Adloor Yellareddy in Sadasivanagar in Kamareddy District.

Mudam Chinna Swamy acquired his Secondary Board of Education from Zilla Parishad High School at Adloor Yellareddy in the year 1998 and completed his Intermediate from Government Junior at Kamareddy in the year 2000.

He finished his Graduation from Goud Degree College in 2003

Soon after accomplishing his education, Mudam Chinna Swamy started his career by started doing Travel Business on his own, and ever since he started the profession he simultaneously handled his family responsibilities.

In the year 1998, Mudam Chinna Swamy joined in Bharatiya Janata Party(BJP) and turned into a politician to attain the political requirements of the people while also providing a specific service.

Mudam Chinna Swamy takes a genuine interest in the Party and participates proactively in every activity as a Party Activist, executing his responsibilities following a code of conduct and for the benefit of the party’s public exposure.

Upon Joining, he was designated as the Mandal President at Prakash Nagar by BJP in 2000, to serve the people and tackle the issues raised by executing his tasks effectively and adhering to the party’s policies and guidelines.

Chinna Swamy was credited for having successfully carried out the responsibility of being Village President of Munurkap Sangham in Adloor Yellareddy in Kamareddy District in the year 2016. His continuous effort and hard work promoted him as Minority Leader and he currently serving in the position.

Later, he was appointed as Senior Leader in the village of Adloor Yellareddy in Kamareddy District.

The Chinna Swamy is responsible for resolving issues that arise on the village level of the Mandal level.

Chinna Swamy was one of the individuals who took part in the Padayatra. 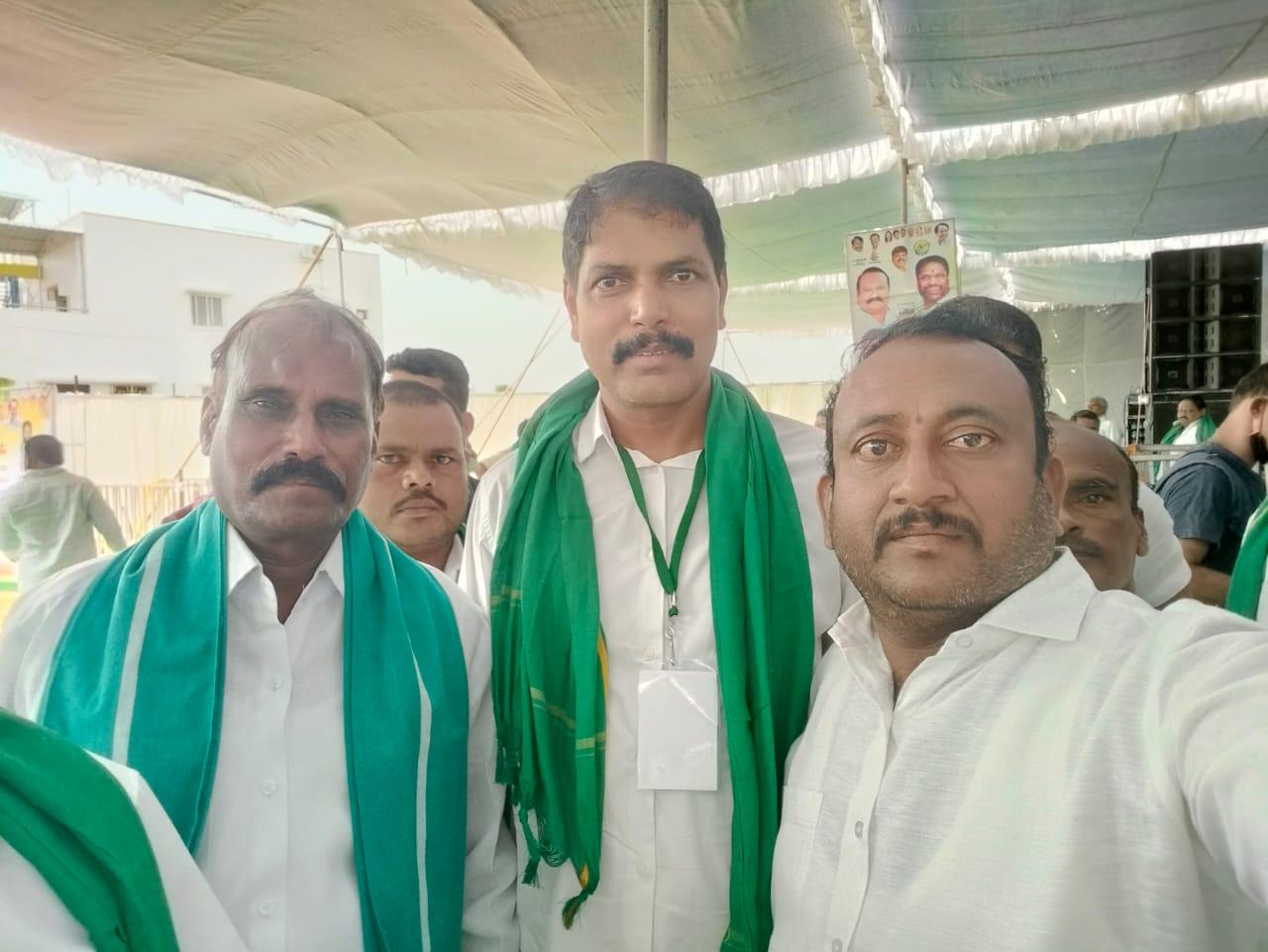 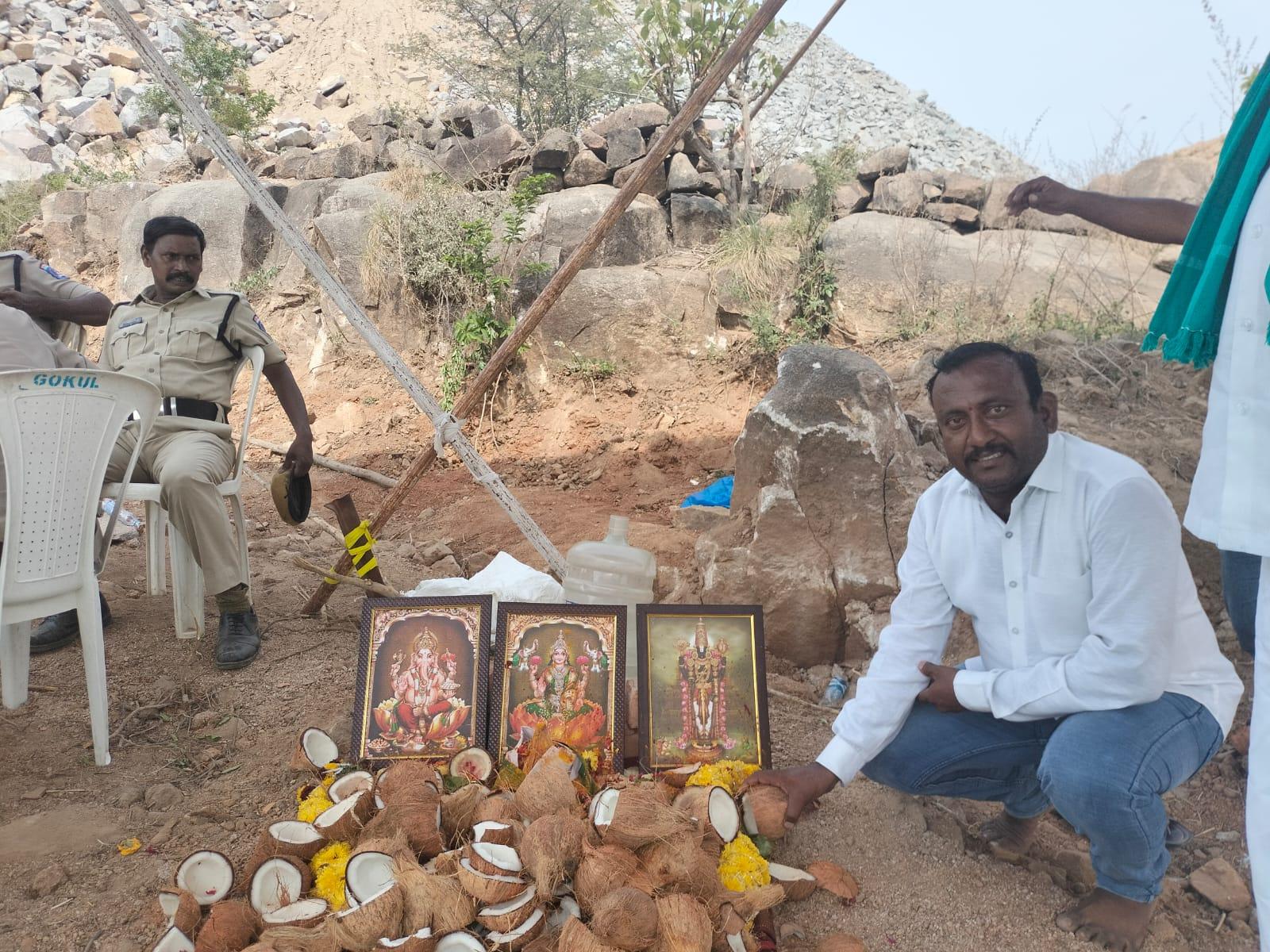 From Government Junior College at Kamareddy

From Goud Degree College at Kamareddy

In Sadasivanagar Mandal at Kamareddy

In Adloor Yellareddy at Kamareddy District.