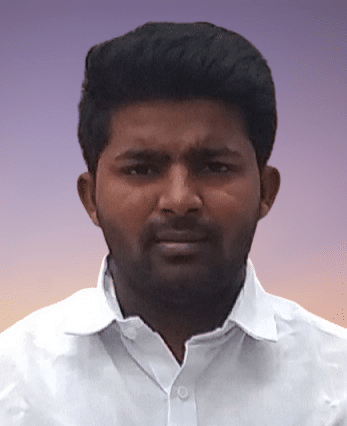 He was born in Anantapur, Andhra Pradesh on 19 February 1997. His parents were Narayana Swamy and Adhilakshmi.

He received his early education from ZP High School in 2011 at BKS and He attended College in the year 2016.

MSF Sudharshan was drawn into politics in 2014 through the Madiga Student Federation (MSF).

Since the date of joining the Party was an Active Member who worked all days and involves in every organized Party meeting and works for the growth and development of the Party and organization.

He was appointed as the District President of Anantapur in the year 2014 and discharged his duties and responsibilities for 6 months.

In the span of time, Sudharshan was designated as the District Secretary and carried out his responsibilities for the last 6 months of 2014 year.

On the one hand, while fulfilling his political responsibilities, he increased his work ethic in 2015 by being designated as the District President of Anantapur from MSF and has been served with gratitude and constantly worked hard for the committed position till 2016.

Constantly striving for the welfare of the people and expressing his feelings of service, he provided a kind of encouragement with a passion to serve the people as being a State Committee Convenor in 2016 and accepted the post appointed by the party and continued his duties up to 2018.

In addition to his primary responsibilities, He was in the position of State General Secretary in the year 2018.

For his excellent performance during the process of his service, the higher authorities are in the planning to upgrade Sudharshan designation to State President of MSF.

10000 / – was given to Anantapur District RDT to Vishal Ferrer Madam from Somaladoddi village, SC Colony Madiga Student Union. MSF Sudarshan announced that many people are dying due to corona across the state. RDT has come forward and helped by setting up institutions and hospitals for corona patients suffering from oxygen levels and oxygen cylinders are not available. Special thanks on behalf of MSF for coming forward during such difficult times to RDT who has done so many good deeds for tribal families

“I am of the opinion that my life belongs to the Madiga community and as long as I live, it is my privilege to do for it whatever I can. I want to be thoroughly used up when I die, for the harder I work the more I live.” 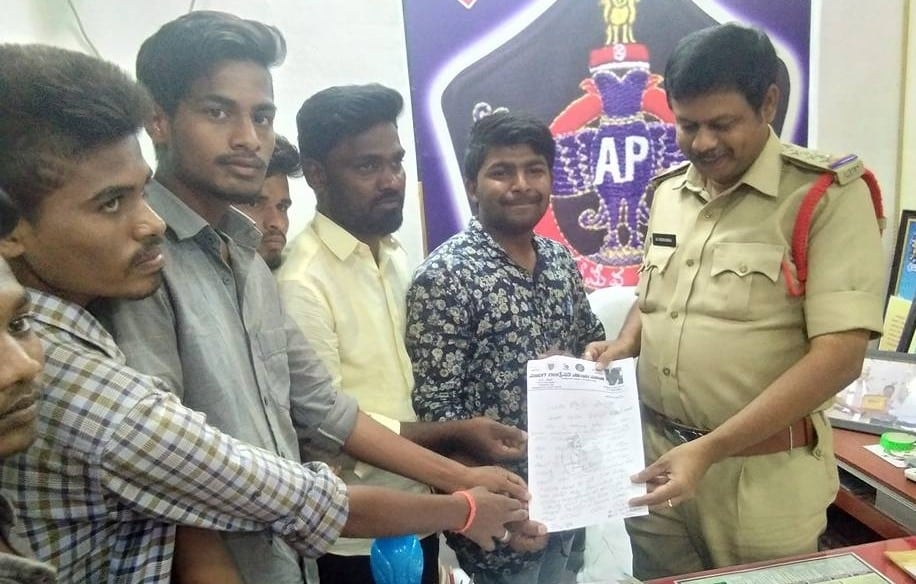 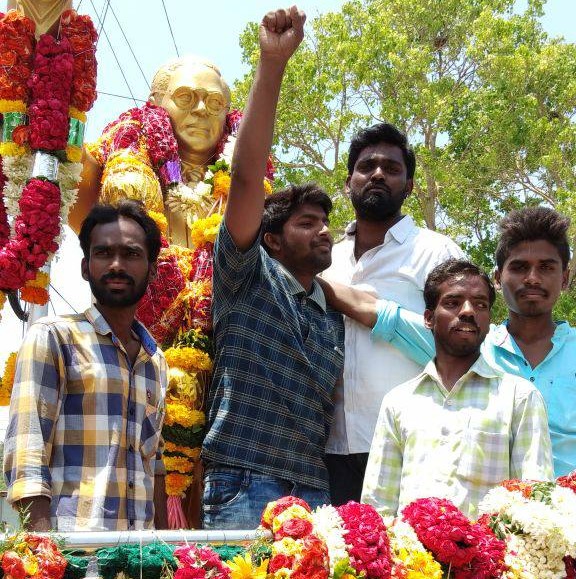 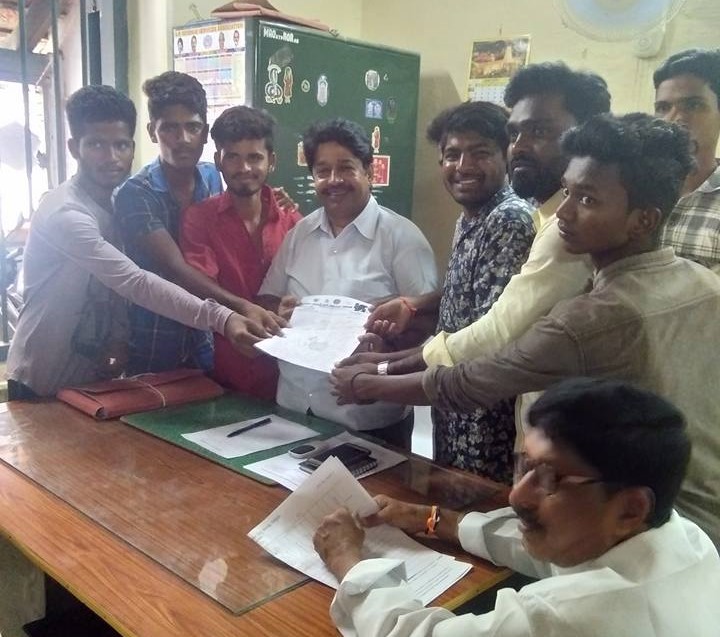 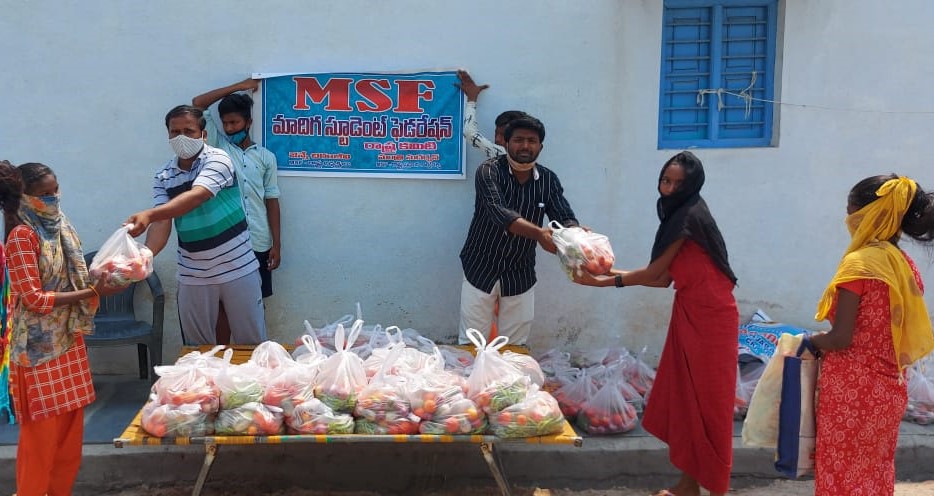 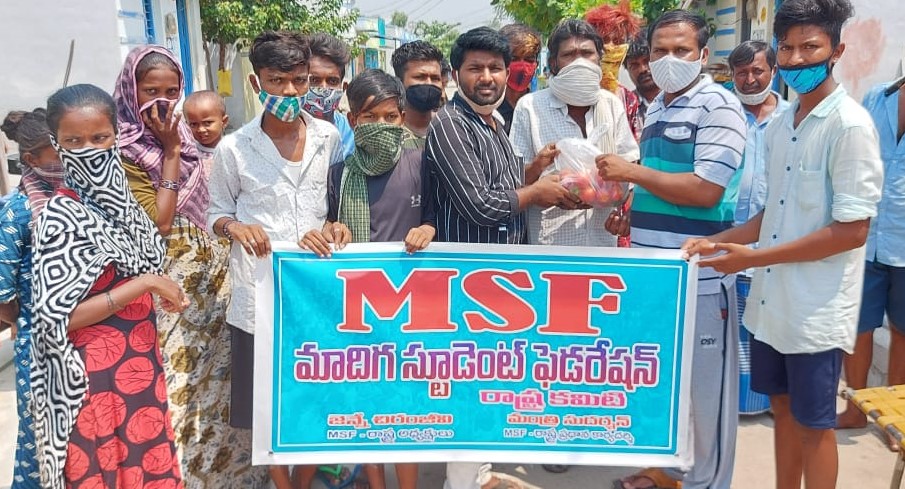 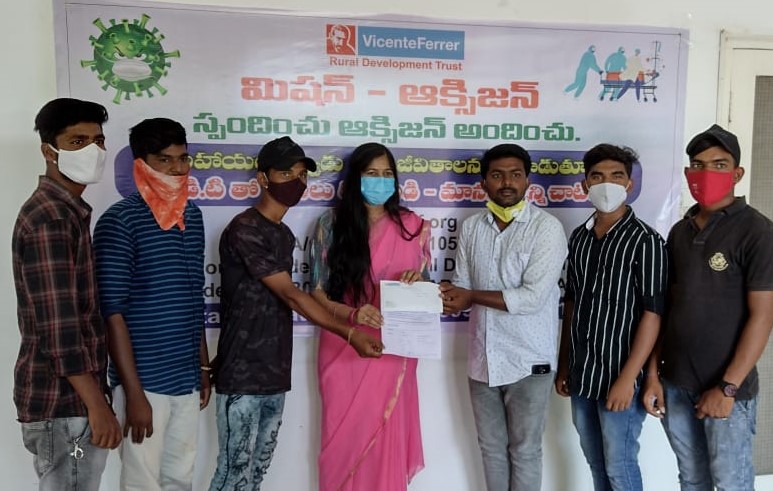 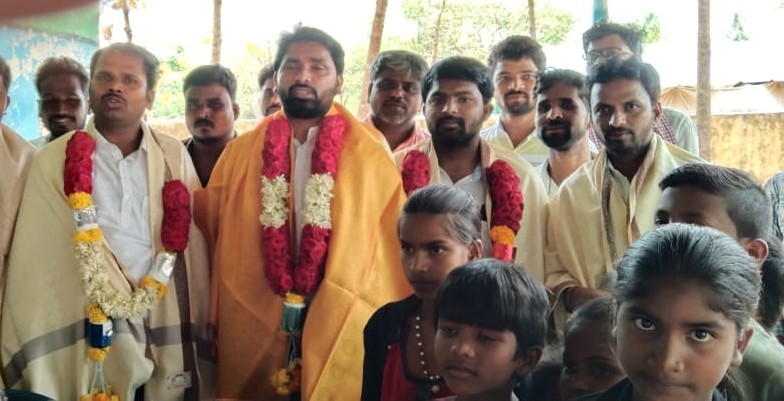 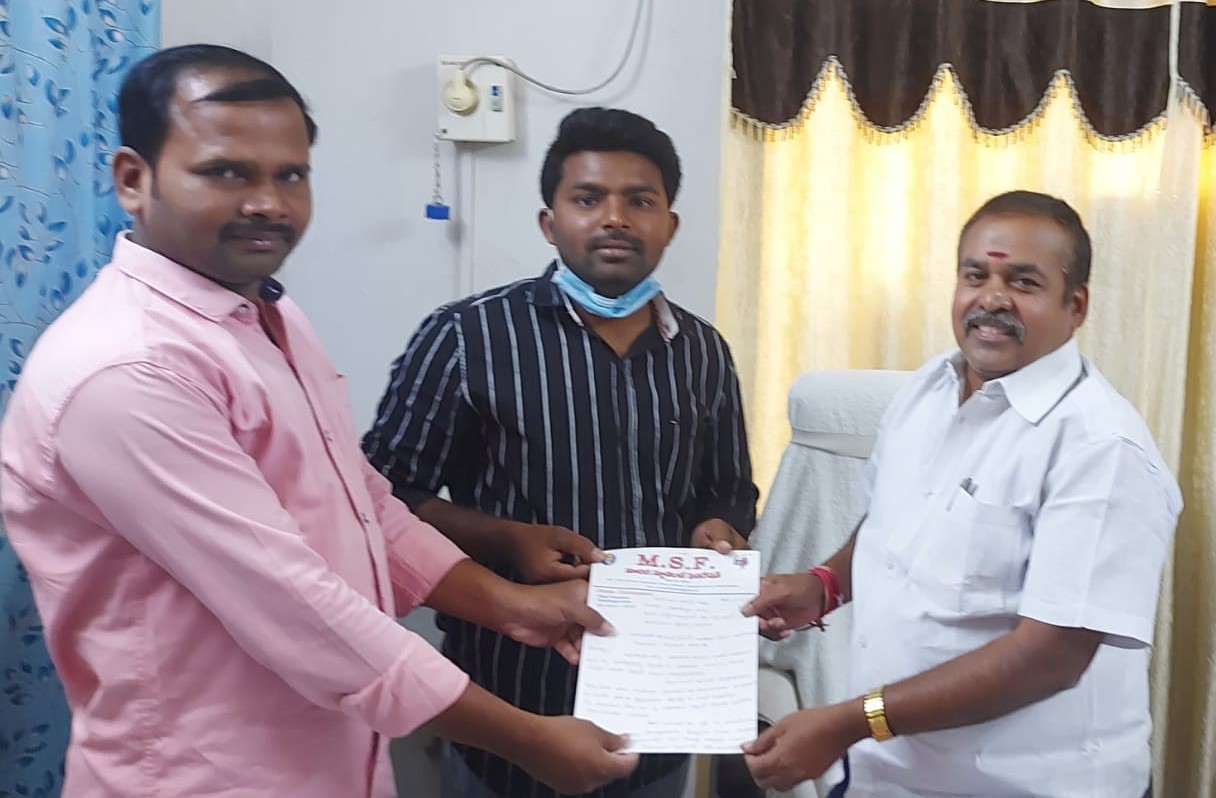 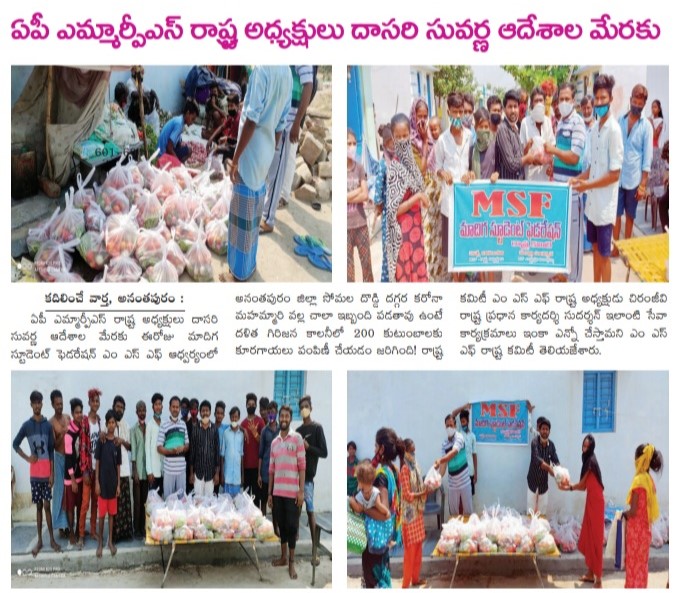 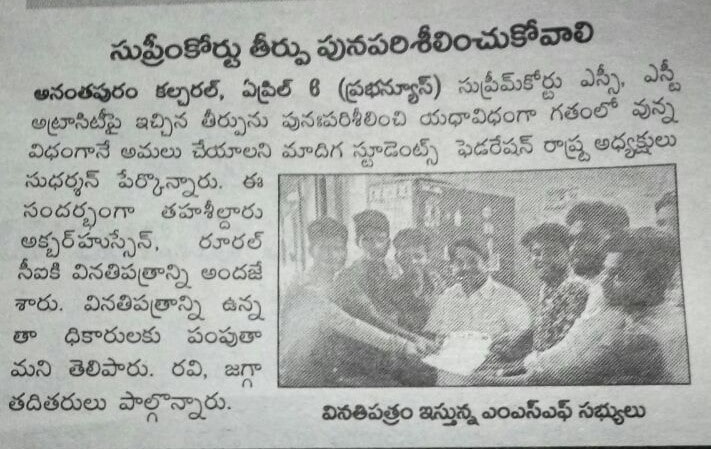 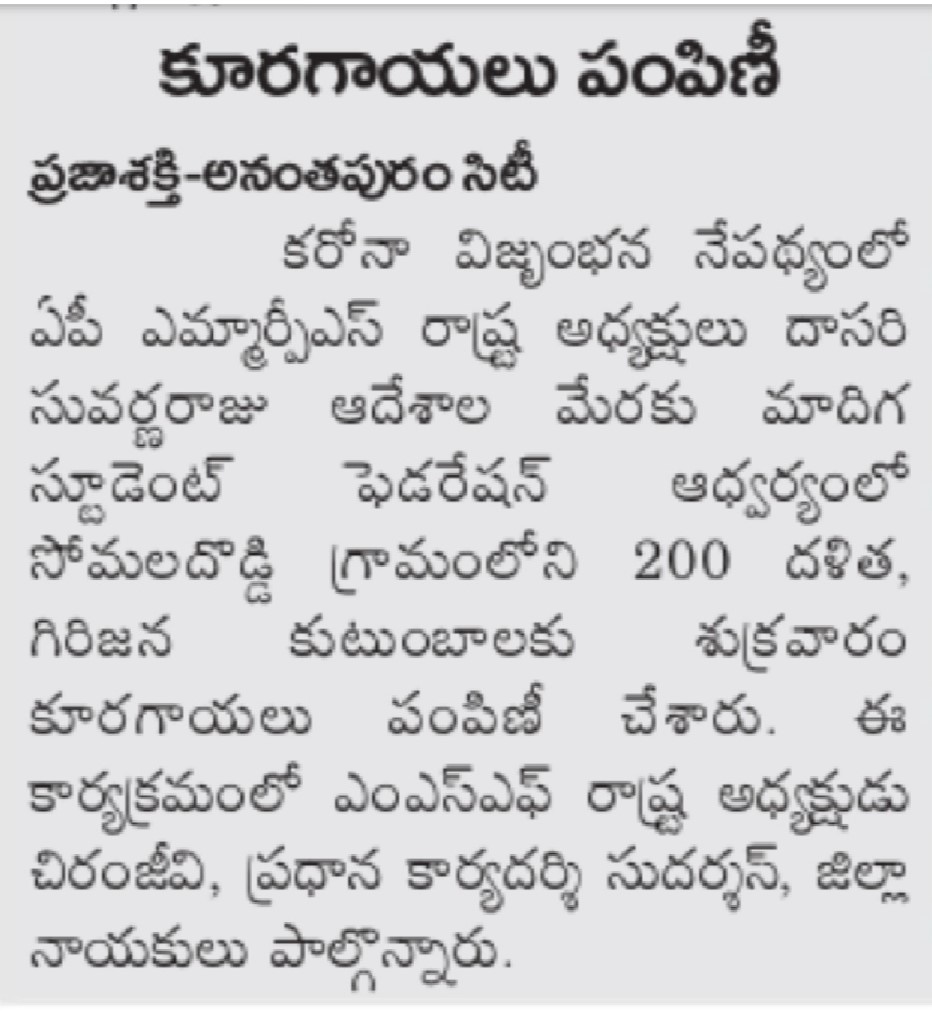 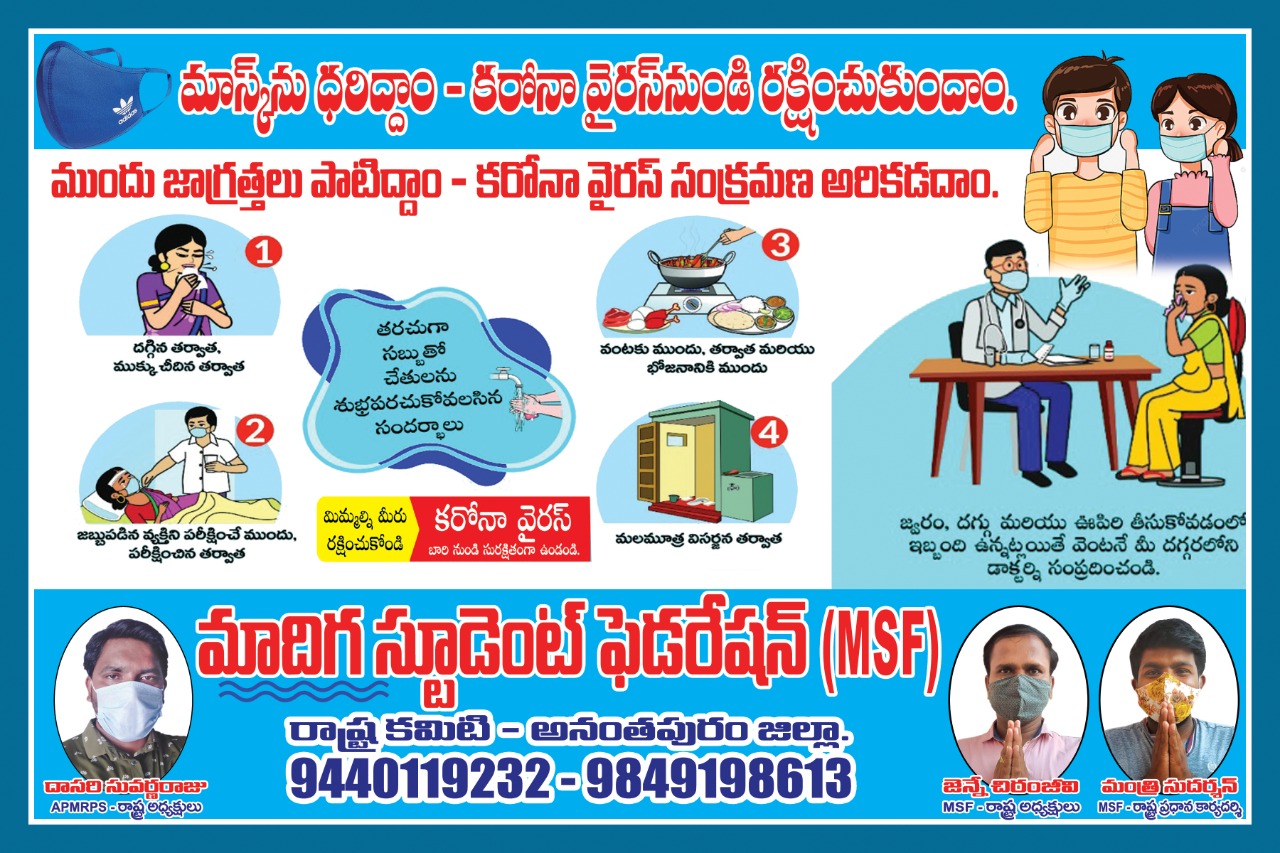 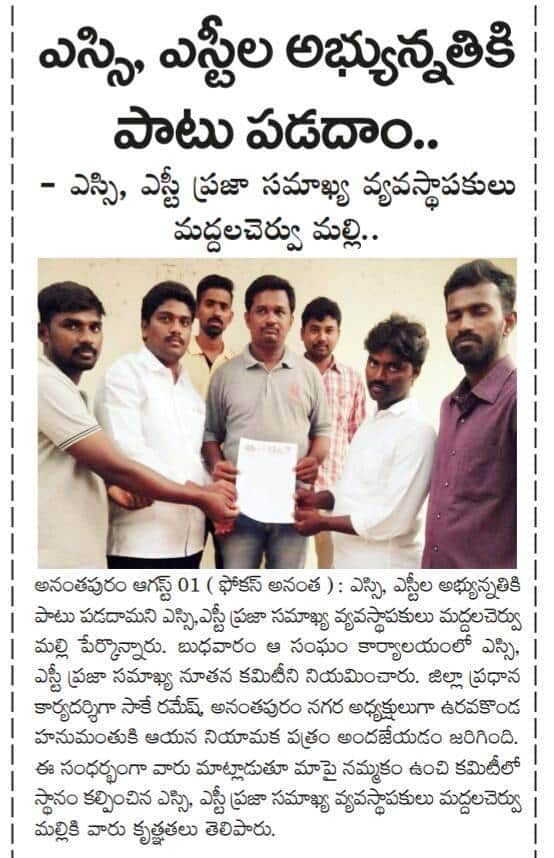