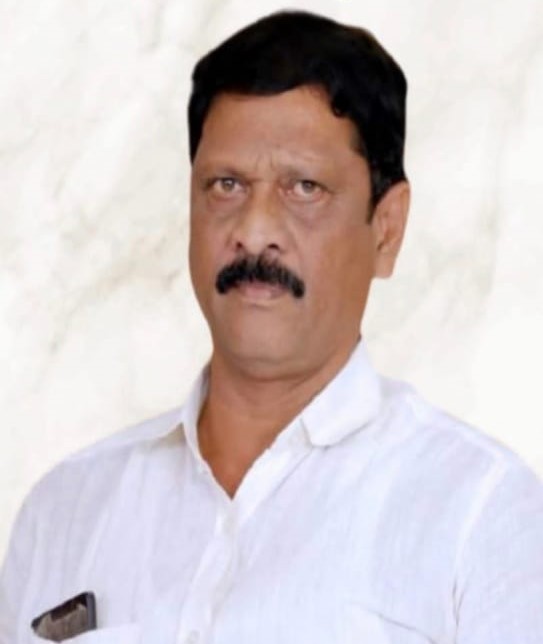 Movva Venkateshwara Rao is an Indian politician from the Southern Indian state of Andhra Pradesh. He is serving as Machilipatnam Parliament Telugu Rythu Committee Vice-President.

In 1981, He received his Secondary Board of Education at Vishwa Bharathi Residential School and Intermediate from VKR Junior College in 1983.

Later in 1987, He Obtained a Graduation from CR Reddy Degree College in Eluru.

In 1983, Venkateshwara Rao began his early political career through the Telugu Desam Party (TDP) and continued rendering services to the people as an Active Member of TDP upto 1991.

During the period of elections in 2013, He was contested, won as Co-Operative Director, and from then provided services to the people till 2018 by satisfying the requirements of everyone who appealed to him for assistance.

From 2013 to 2018, His unwavering commitment and true effort gained him the position of Seetharama Swamy Alayam Secretary, has been constantly working for the people, thinking about their welfare, and gaining immense admiration from the people.

In the year 2015, He was designated as the Eluru Canal 10th Channel President by contributing to the betterment of society by doing his tasks effectively and according to its laws and regulations till 2020.

For the work and humility that he is constantly doing all day for the Party and Seeing himself working loyally for the development of the party, in 2020 the party assigned to him the honorable post of Bapulapadu Mandal Telugu Rythu Committee President.

His ideological commitment and generous sincerity made him Machilipatnam Parliament Telugu Rythu Committee Vice-President and has been served in the position with gratitude and perpetually worked hard for the well-being of society. 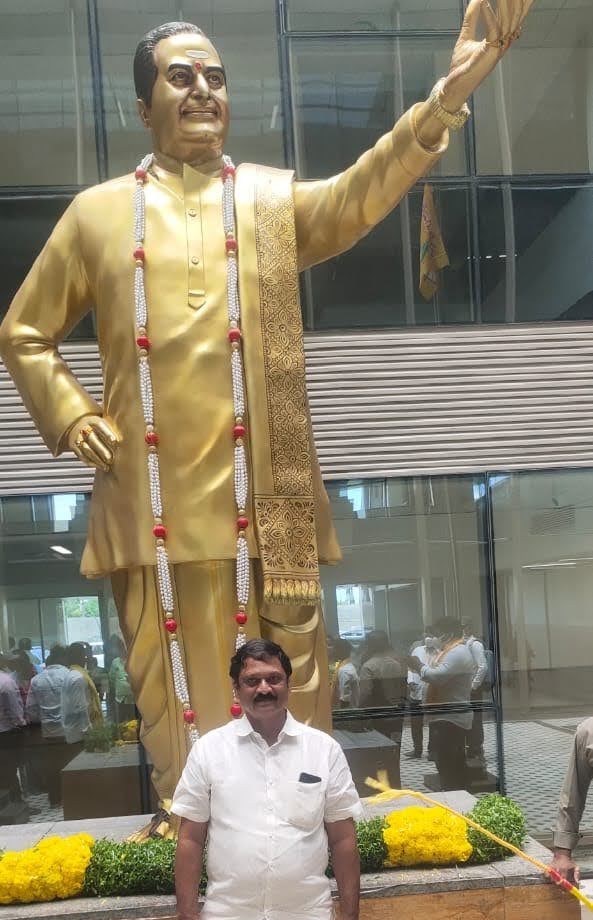 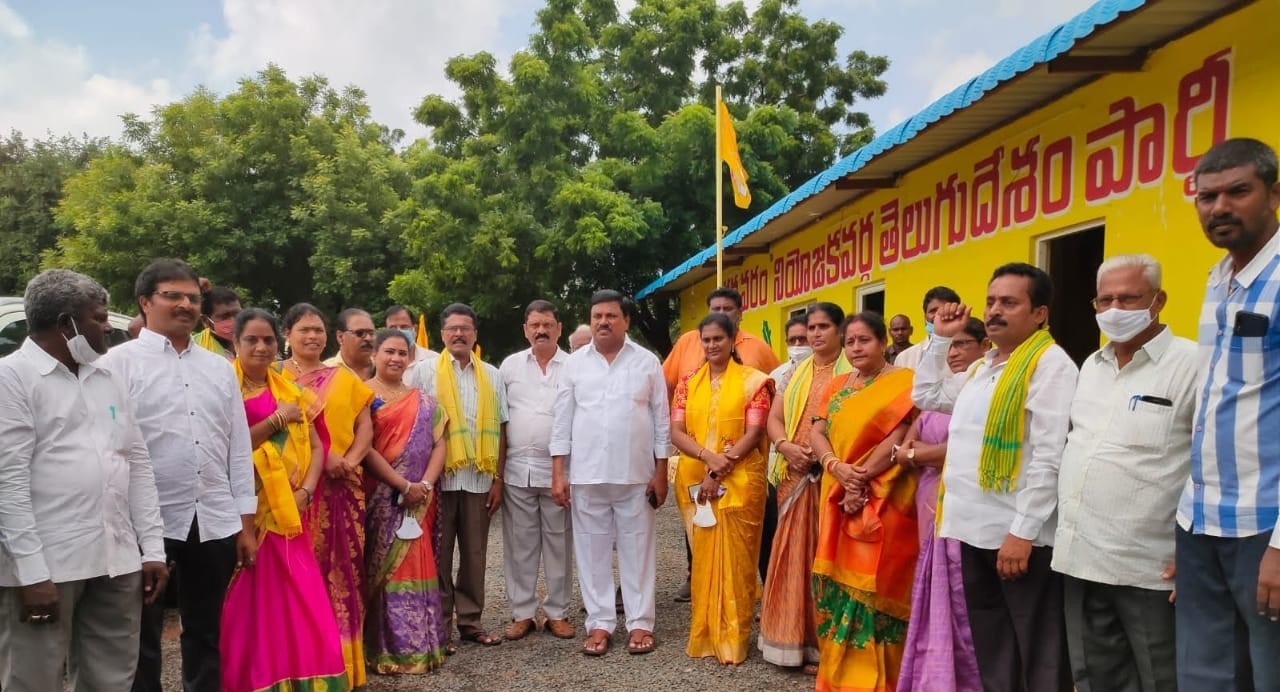 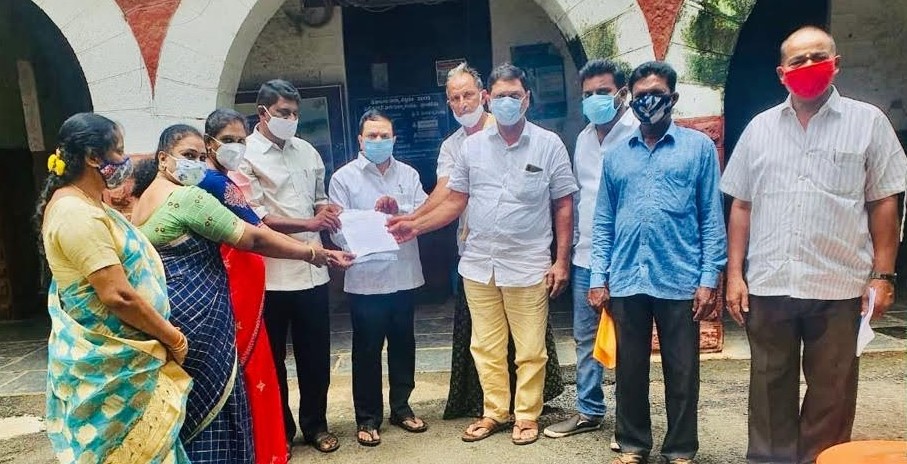 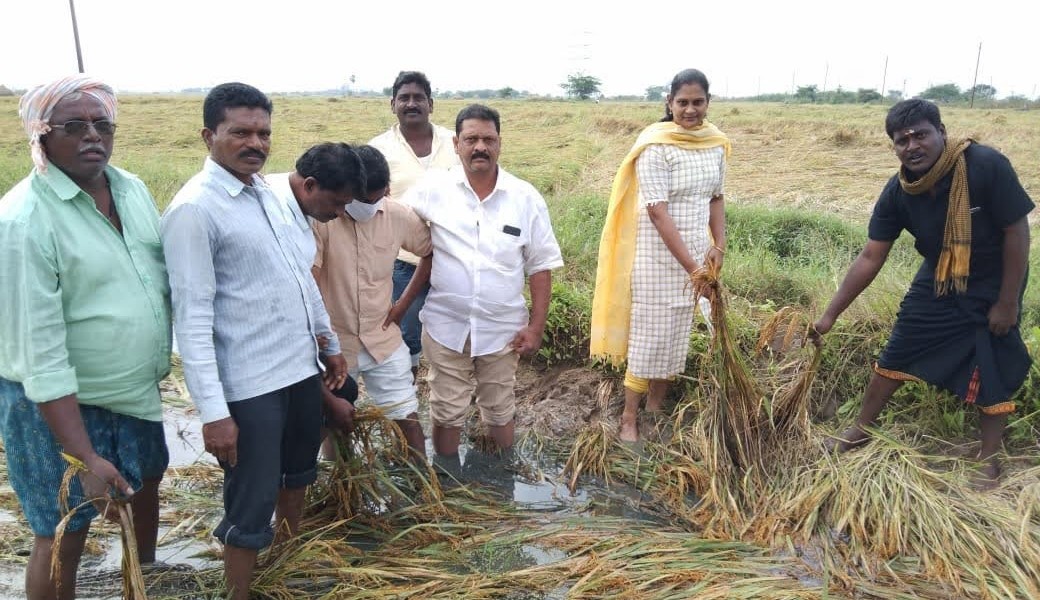 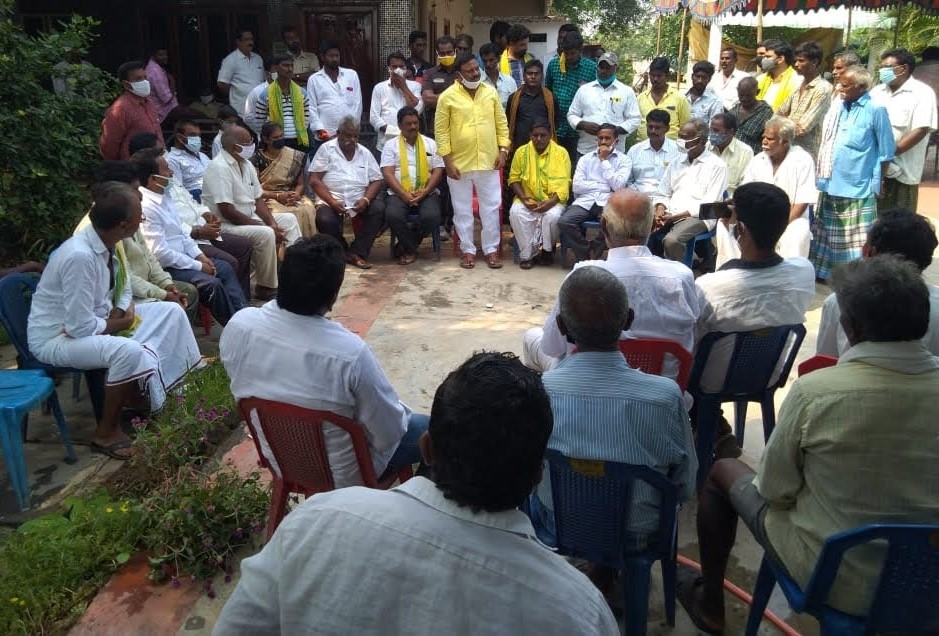 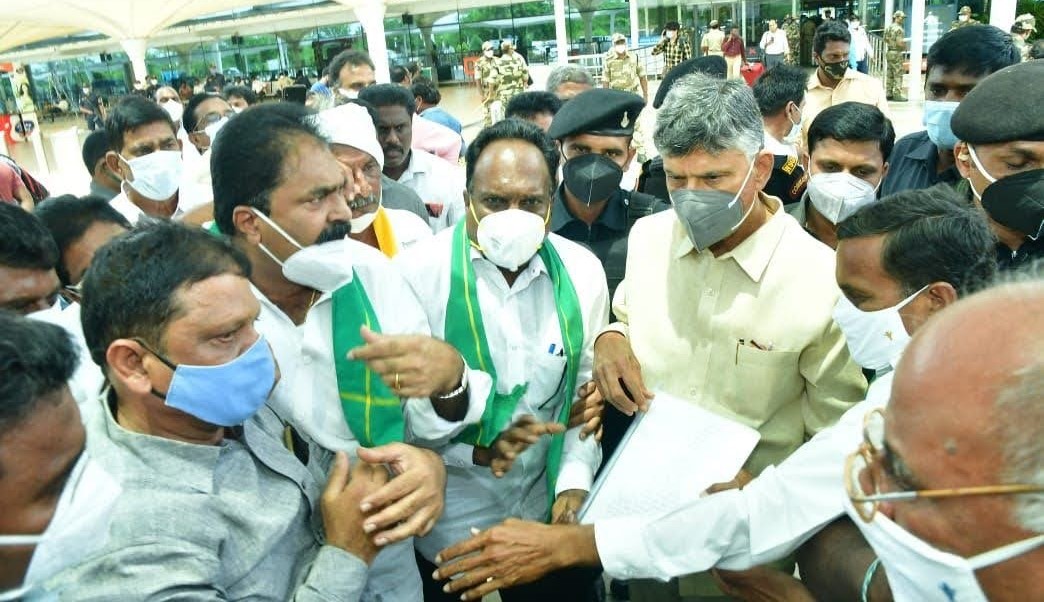 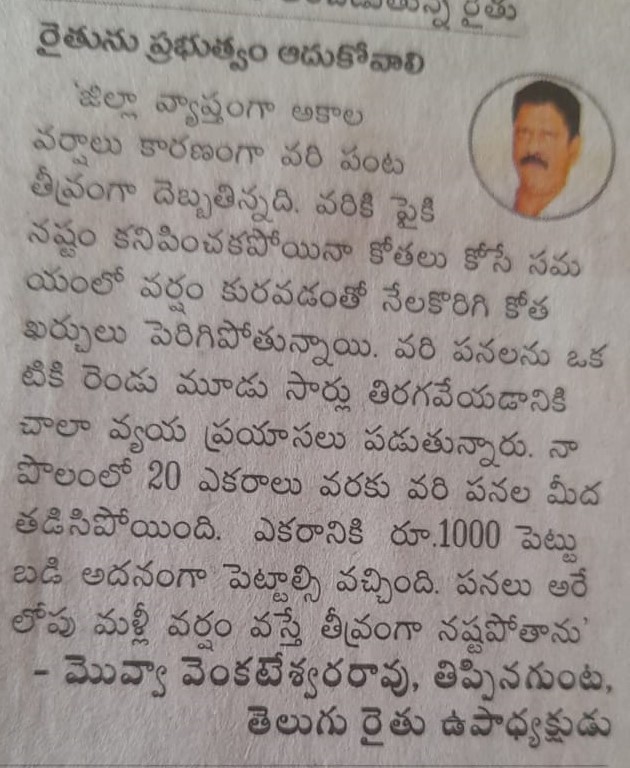 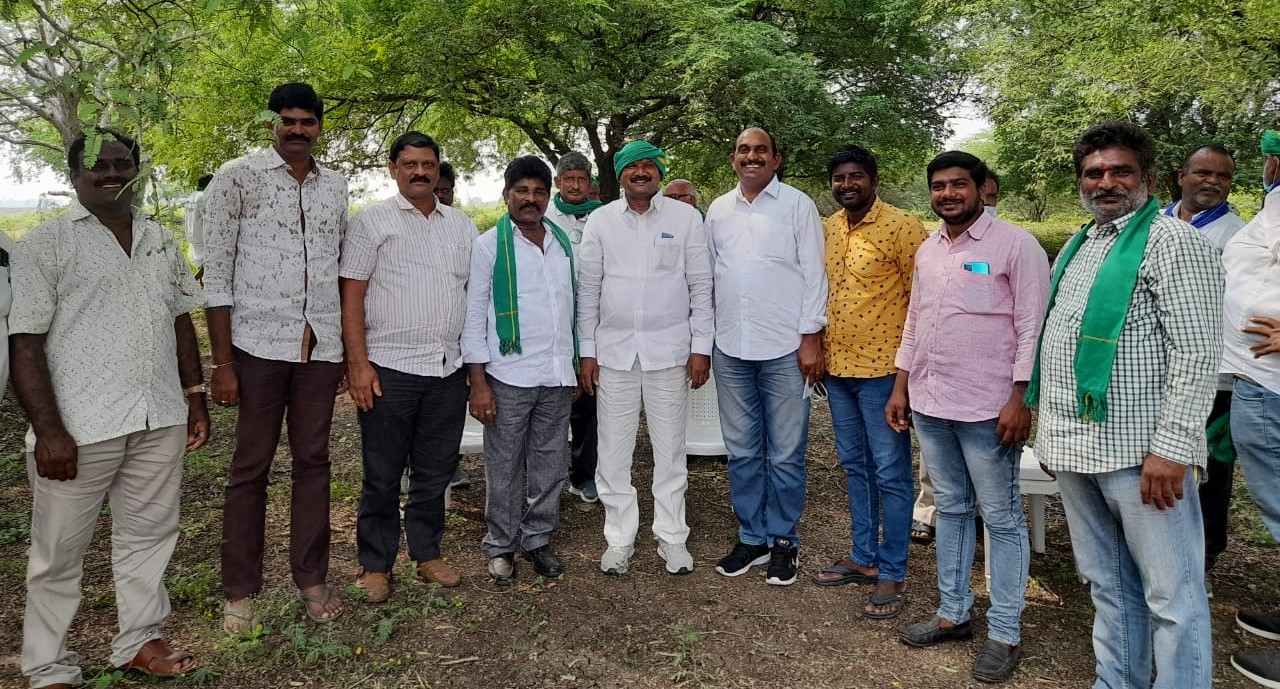 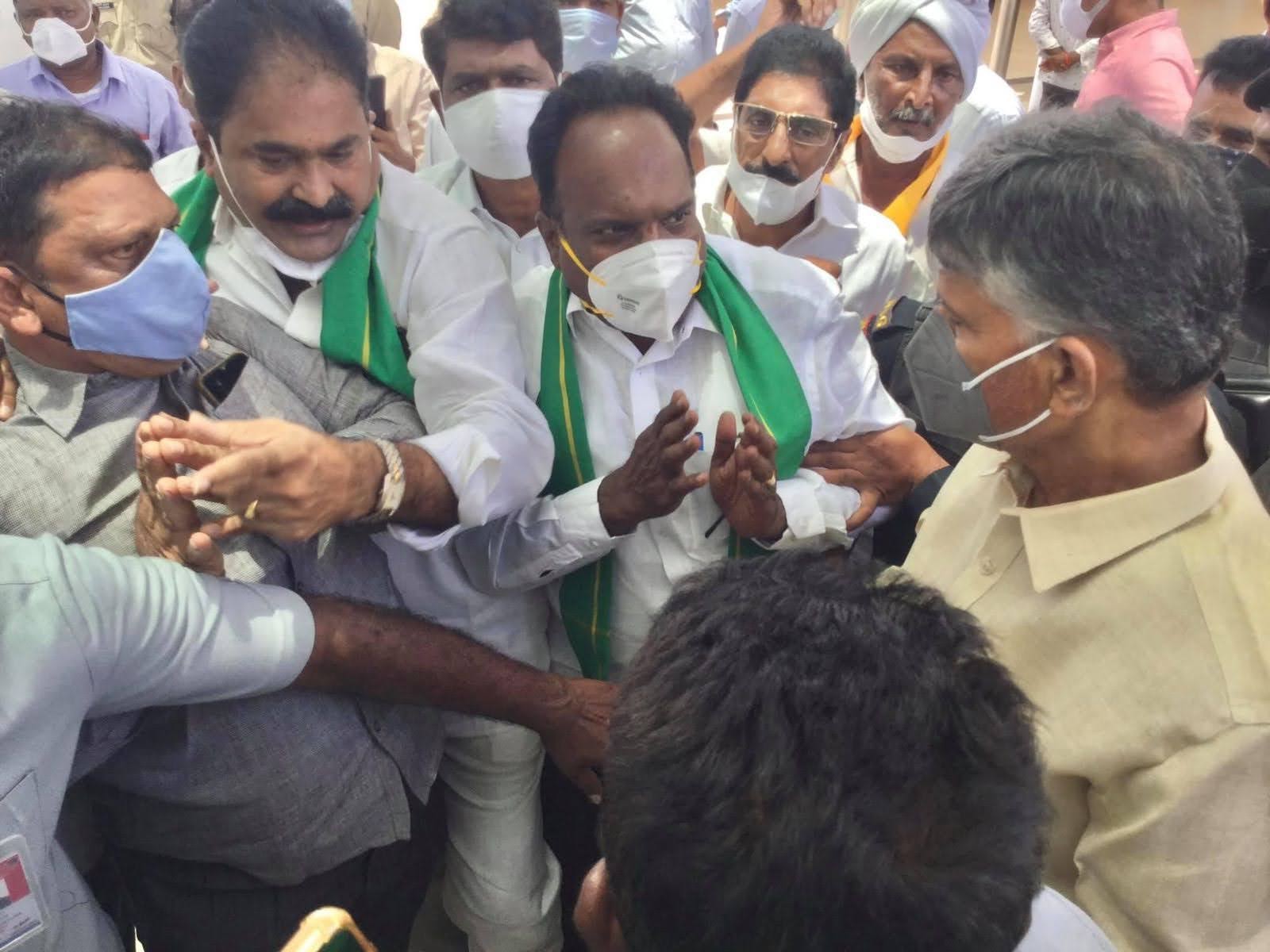 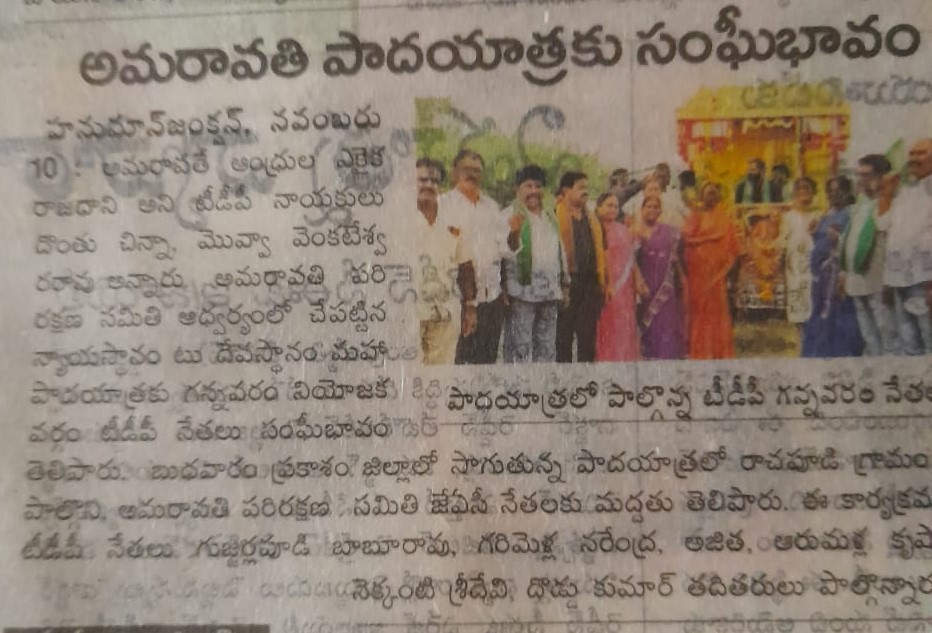