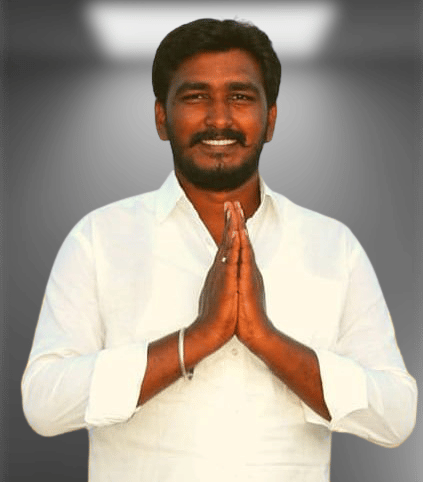 Movva Sarath Chandra is the Parliament President of Bapatla from TNSF.

Sharat Chandra studied his Schooling in 2008 at APSWRS School located at Tsundur Village and completed his Intermediate from M.S.Reddy Junior College situated at Modukuru Village in 2010.

On the continuation of his educational life in 2010, Sharat Chandra was drawn into politics through Telugu Nadu Students Federation(TNSF) the Students’ Wing of the Telugu Desam Party, and was been organized by the National Party convener Nara Lokesh.

Later on, For his constant dedication and efforts for the welfare of humankind, he designated the Position of Mandal President of Tsundur from TNSF in 2014 by being working hard to put an end to the problems and inconvenience of the People.

In the same year i.e, in 2014, By Continuing his tenure as the Mandal president, Sharat Chandra was delegated as the Constituency Incharge of Bapatla from TNSF further enhancing his responsibilities so that he could stay closer to the people and monitor their well-being every moment till 2019.

In the year 2018, the party appointed him as the State Committee Organizing Secretary with immense confidence while he was discharging his responsibilities with the two posts appointed to him. Effectively serving the people with 3 positions, he is moving forward without betraying the trust that the party has placed in him.

After governing, the people with the assigned position in 2020 Sharat Chandra increased his work ethic by accepting the position of Parliament President of Bapatla from TNSF to promote the right perspective towards the need of the people by doing his part to alleviate the hardships faced by the people.

Services rendered during the Pandemic Covid 19

During the Second wave of Corona- 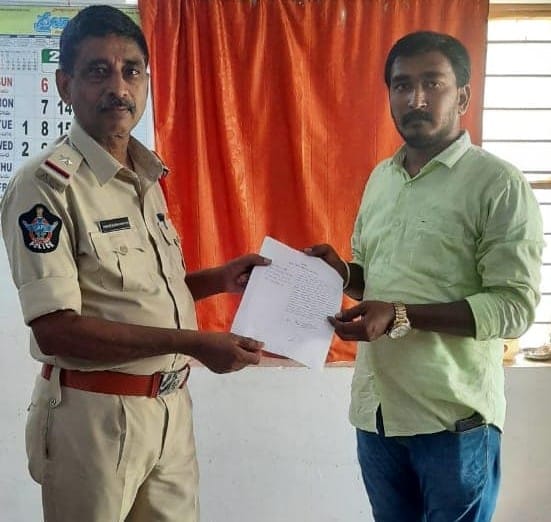 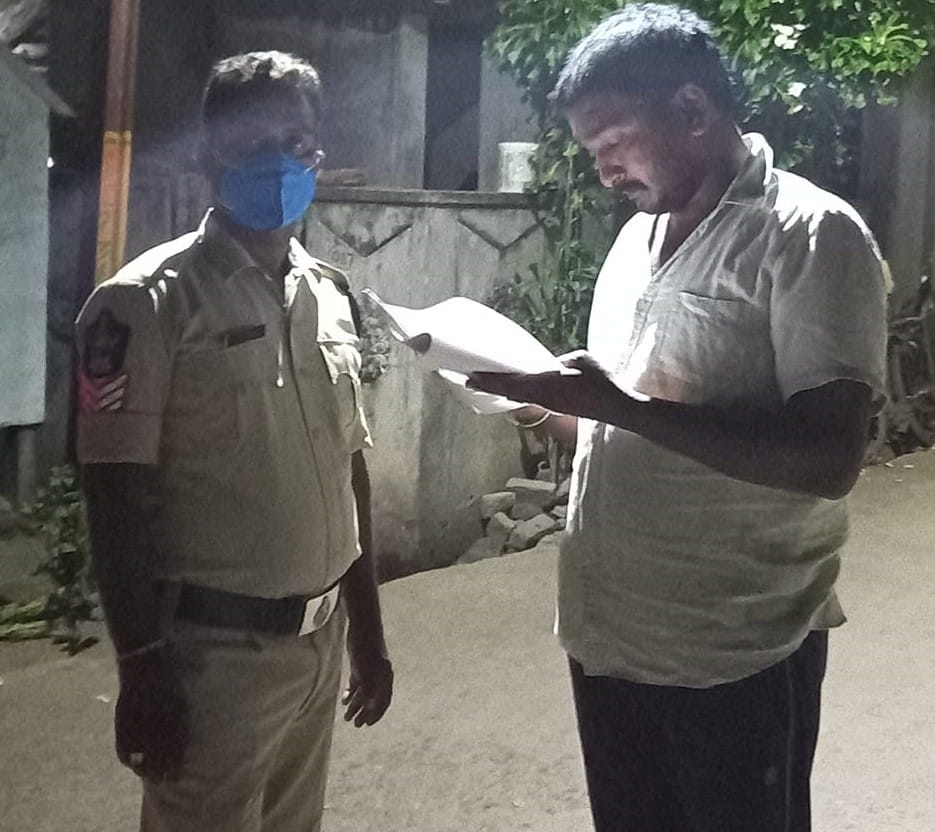 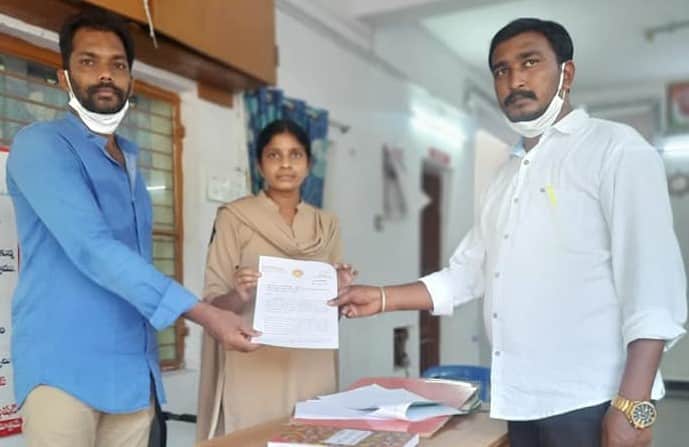 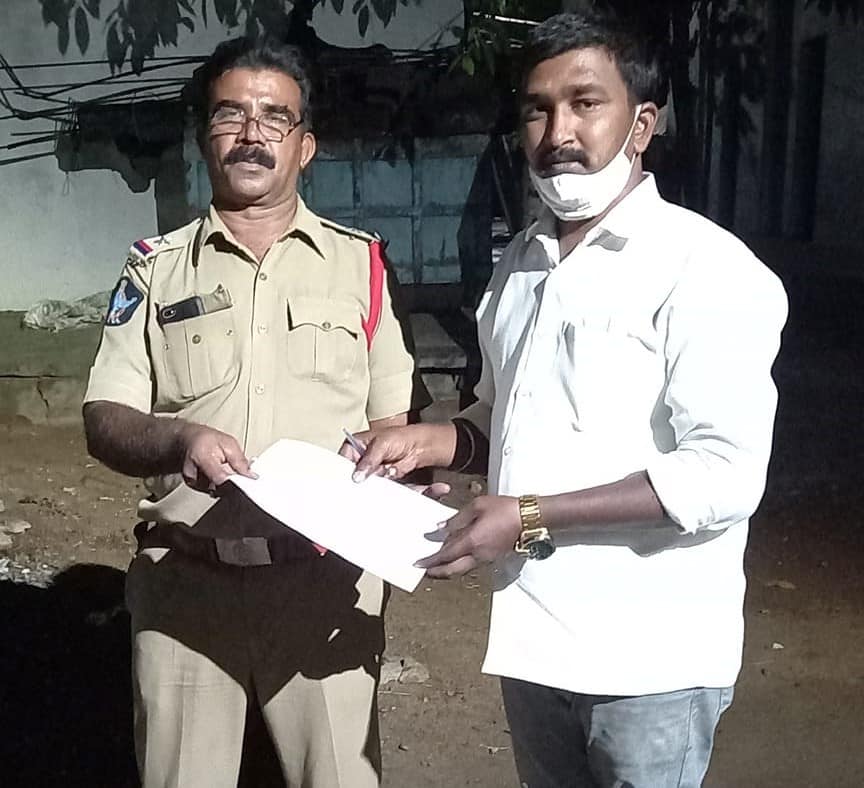 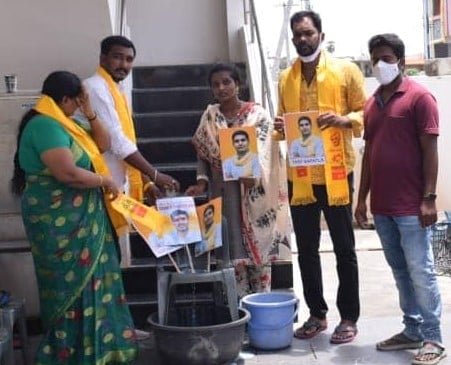 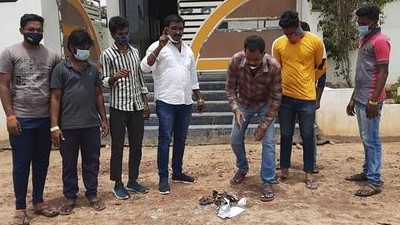 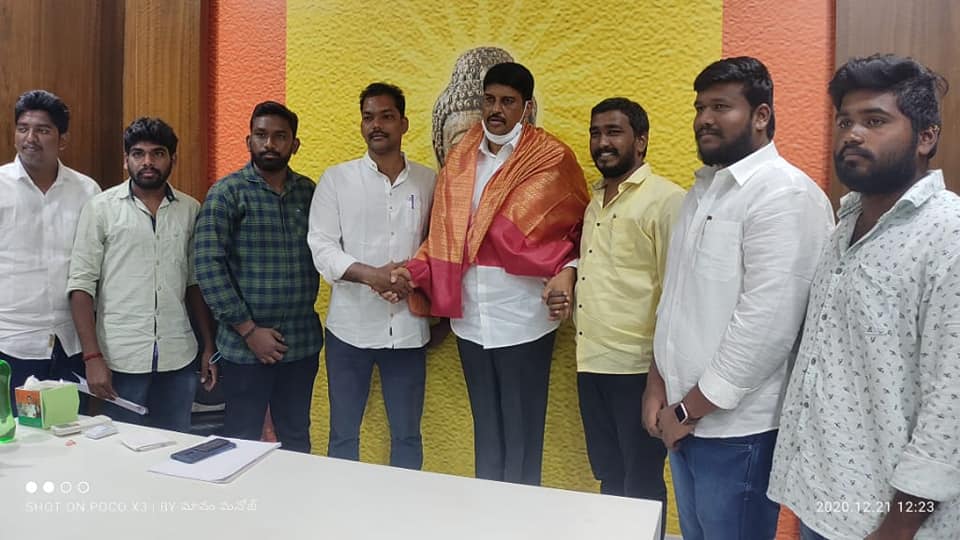 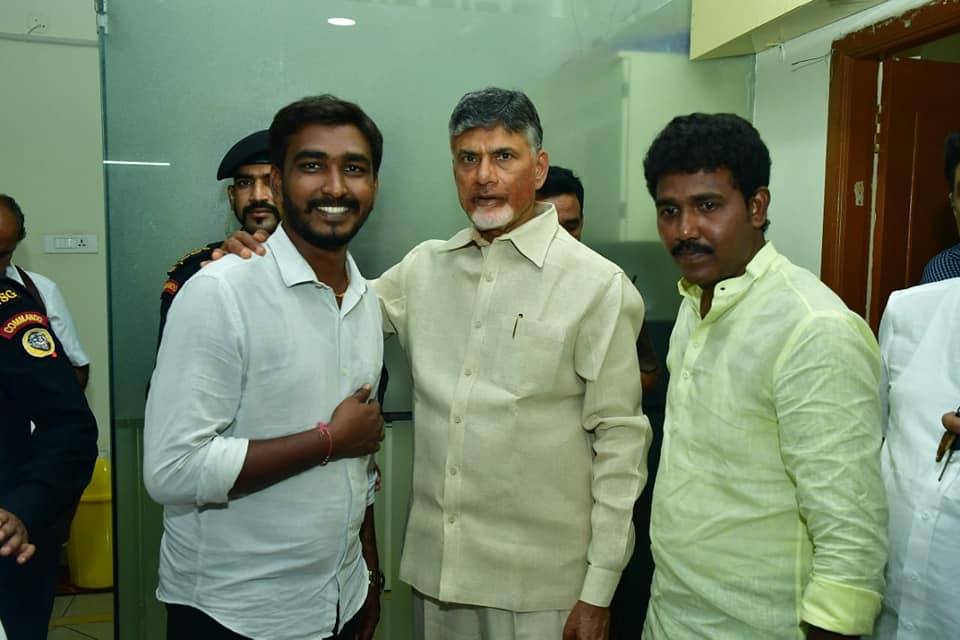 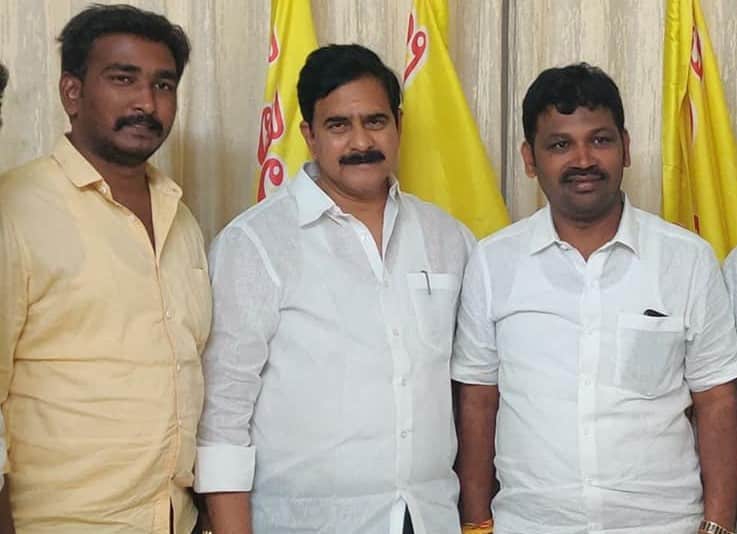 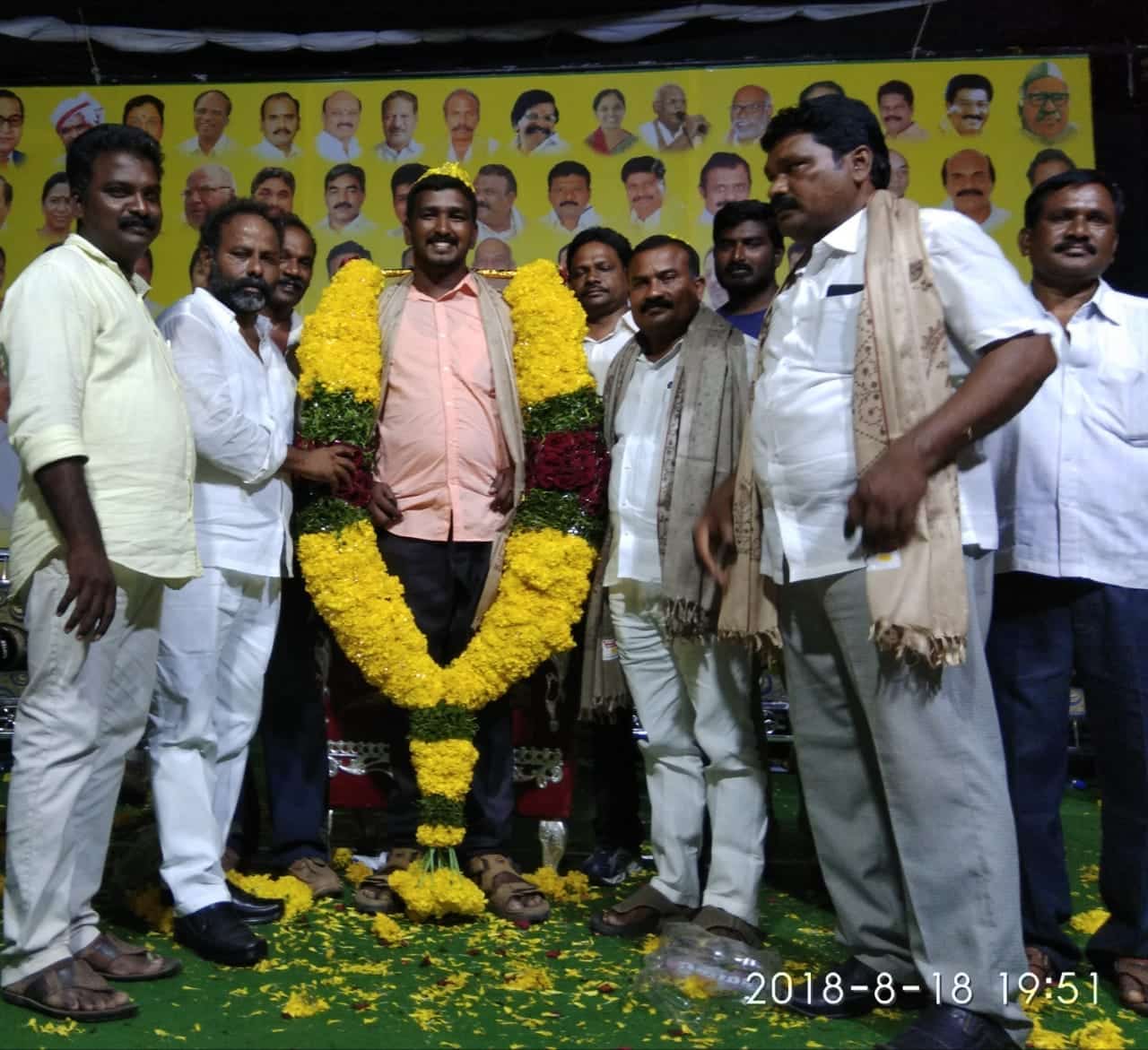 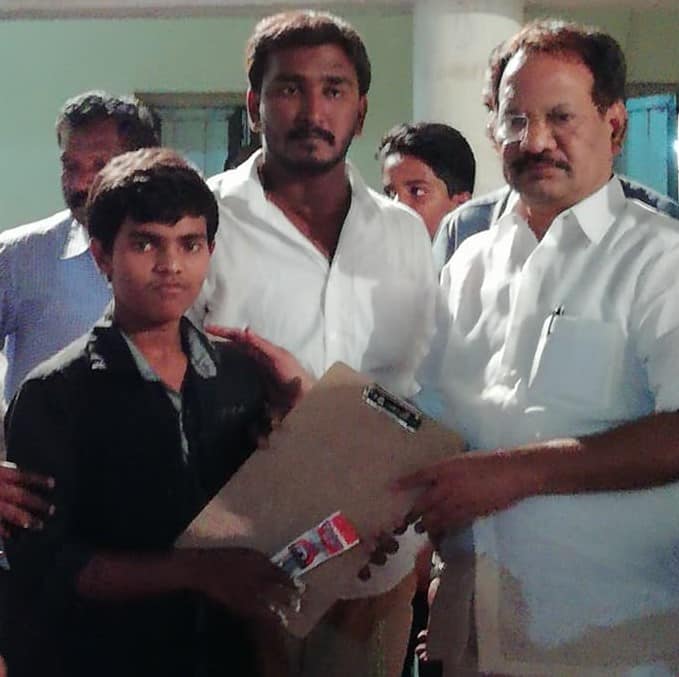 Participation in Strikes and Dharna’s 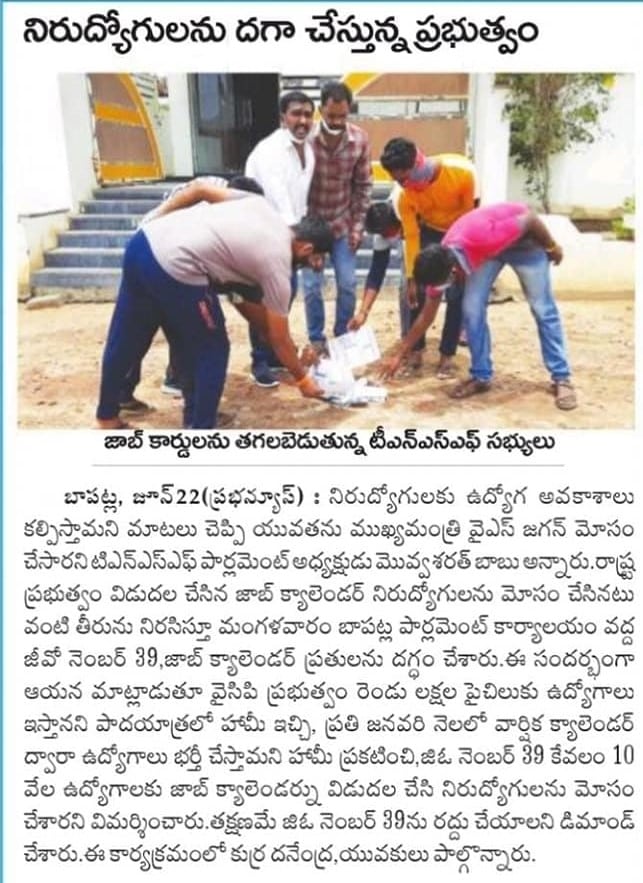 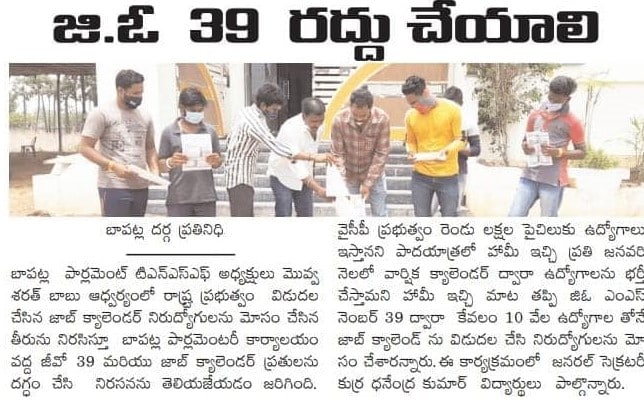 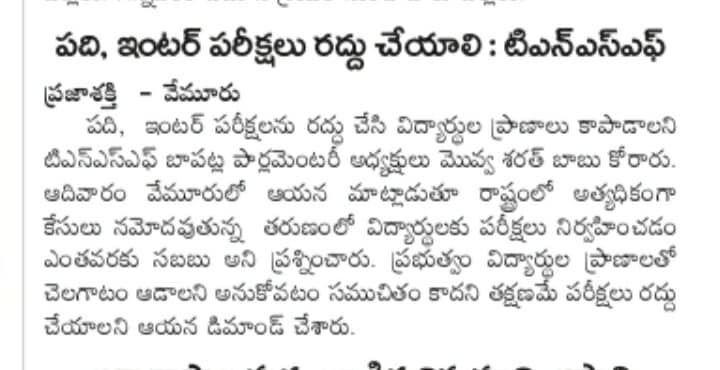 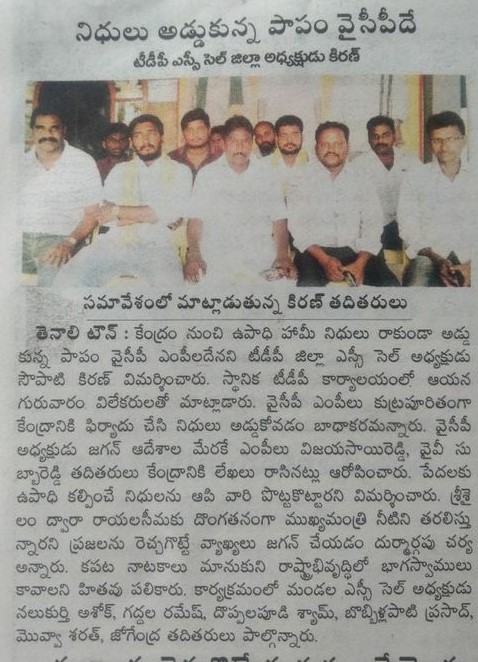