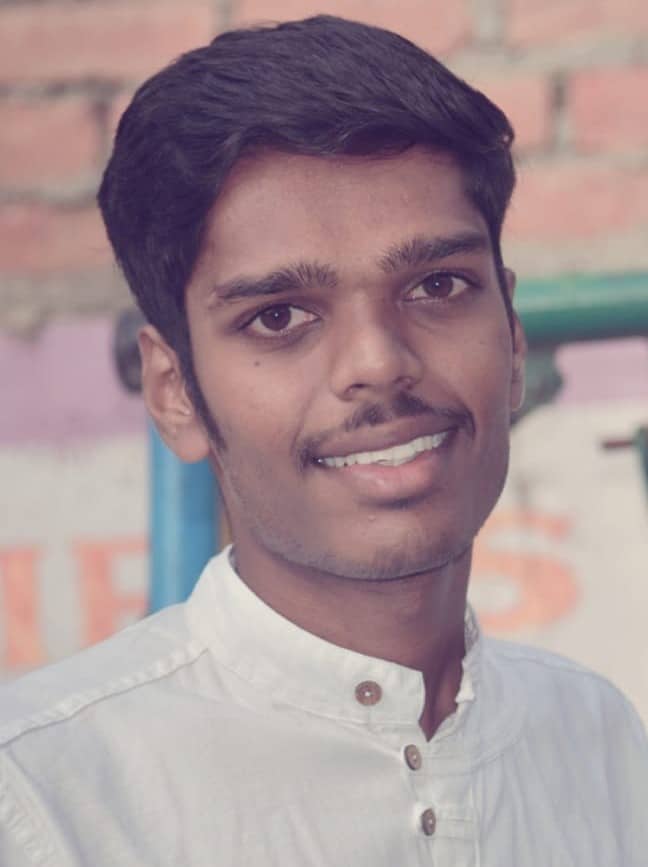 Mothkuri Nithin is an Indian politician and an Active Member of the TRS party. He is also the Director of Srinidhi Group Schools.

In 2010, he finished his Schooling at Srinidhi High School located at Hanamkonda and Intermediate from Sri Chaitanya Junior College.

Later, He enrolled B.Tech at SR Engineering College, Warangal, and Completed his education with the MBA.

In 2009, Nithin was debuted into active politics by the Telangana Rashtra Samithi (TRS) and continued rendering services to the people as an Active Member.

Nithin in the capacity of the Director of Srinidhi Group Schools is spearheading the school, has earned a unique place in Telangana’s business world for his commercial acumen, quick development, and consistent success.

He brings with him a vast experience of working in several businesses, where he had brought many changes that benefited the Co-partners. A man of principles and discipline, Mr.Nithin does not compromise on issues of quality. His vision is to turn the School into one of the most outstanding schools in Hyderabad. 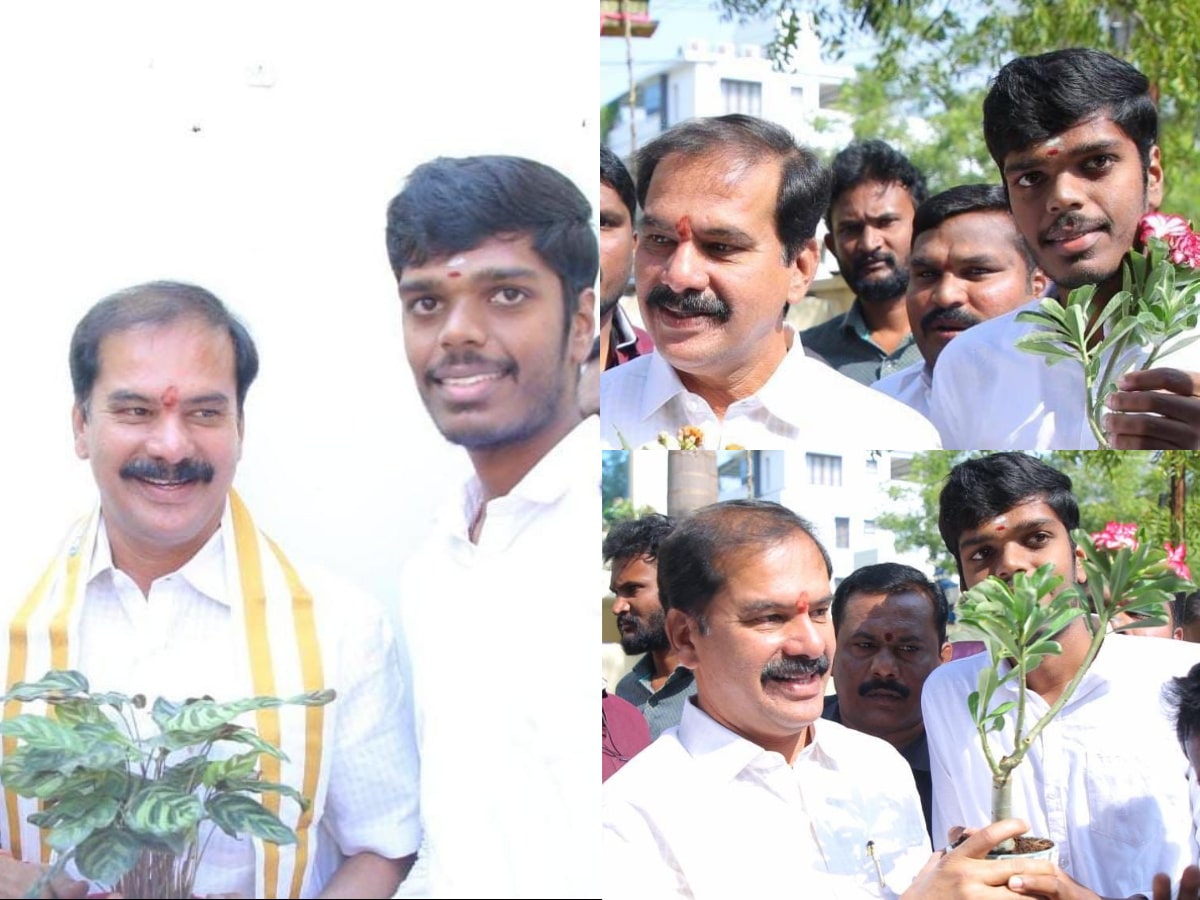 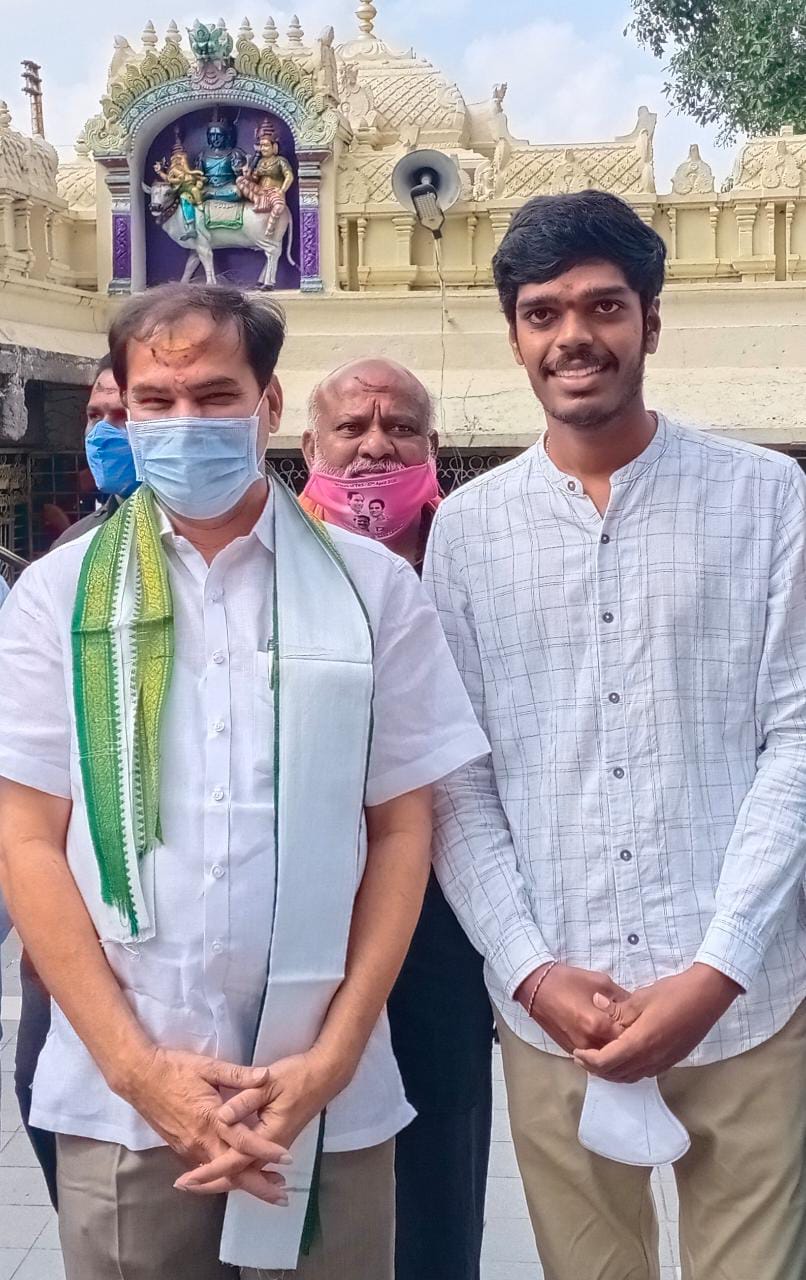 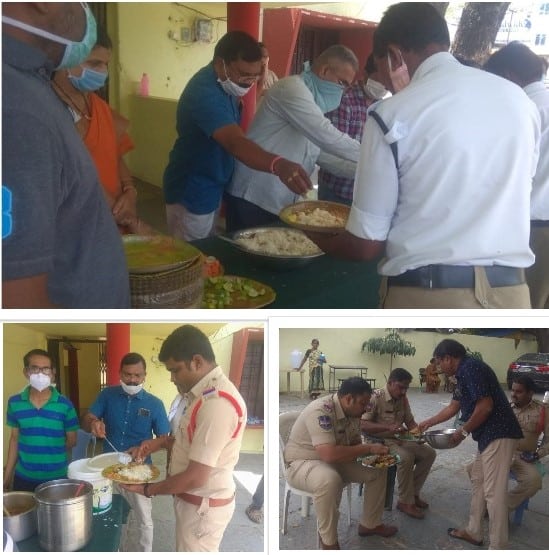 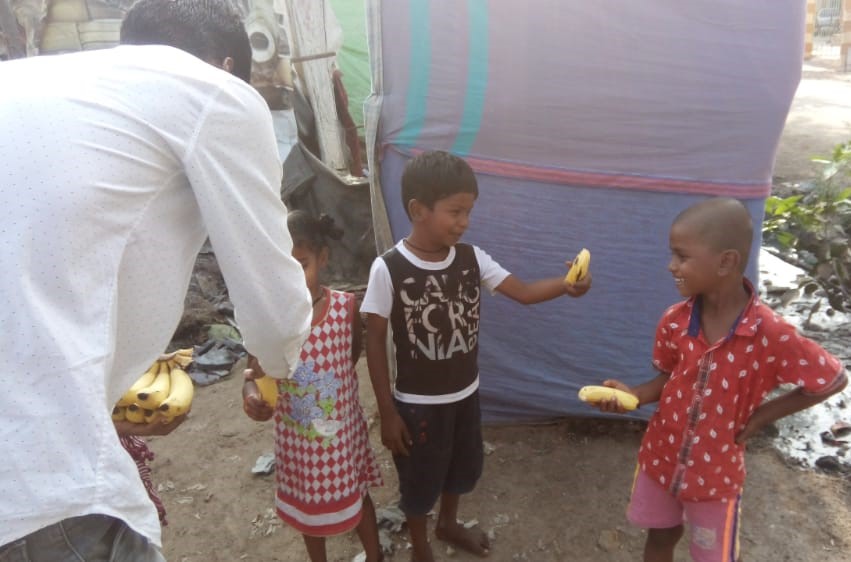 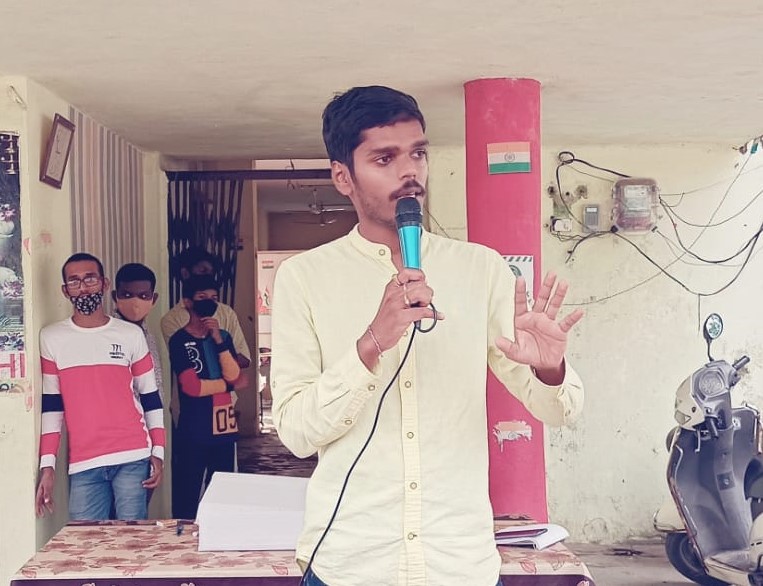 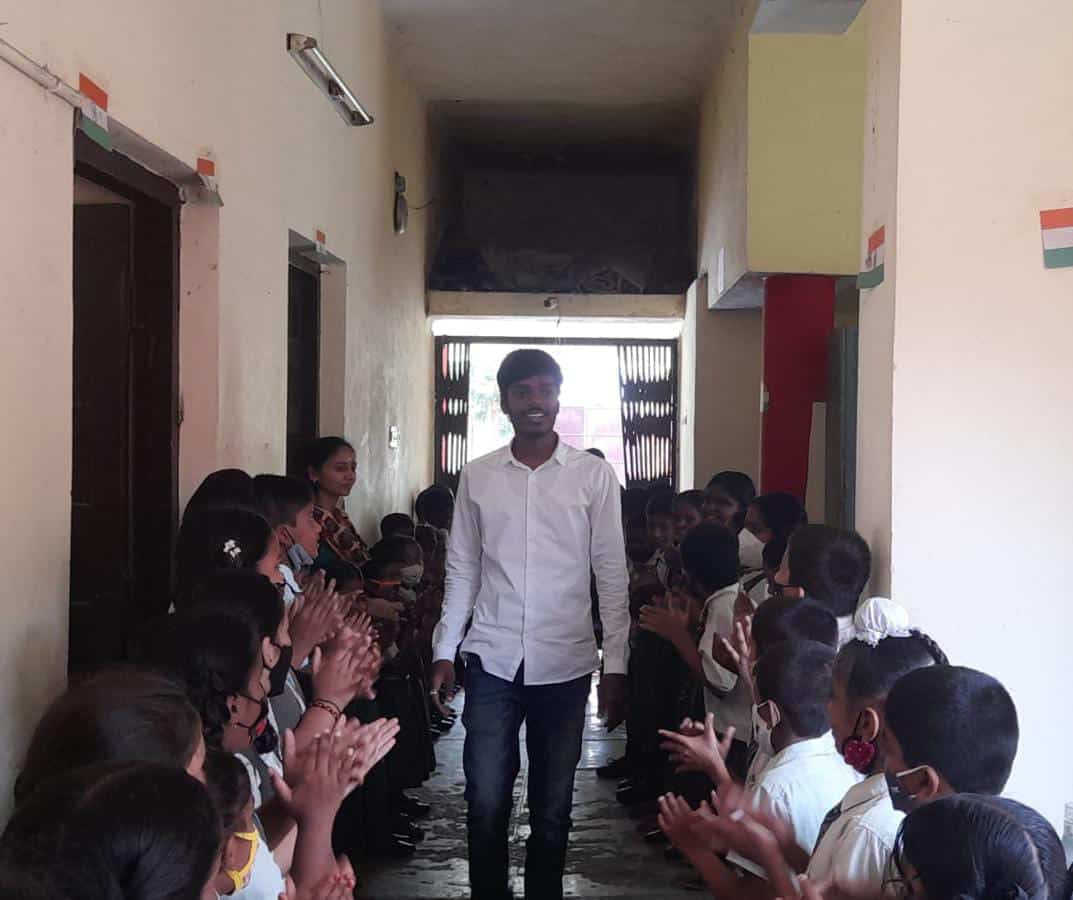 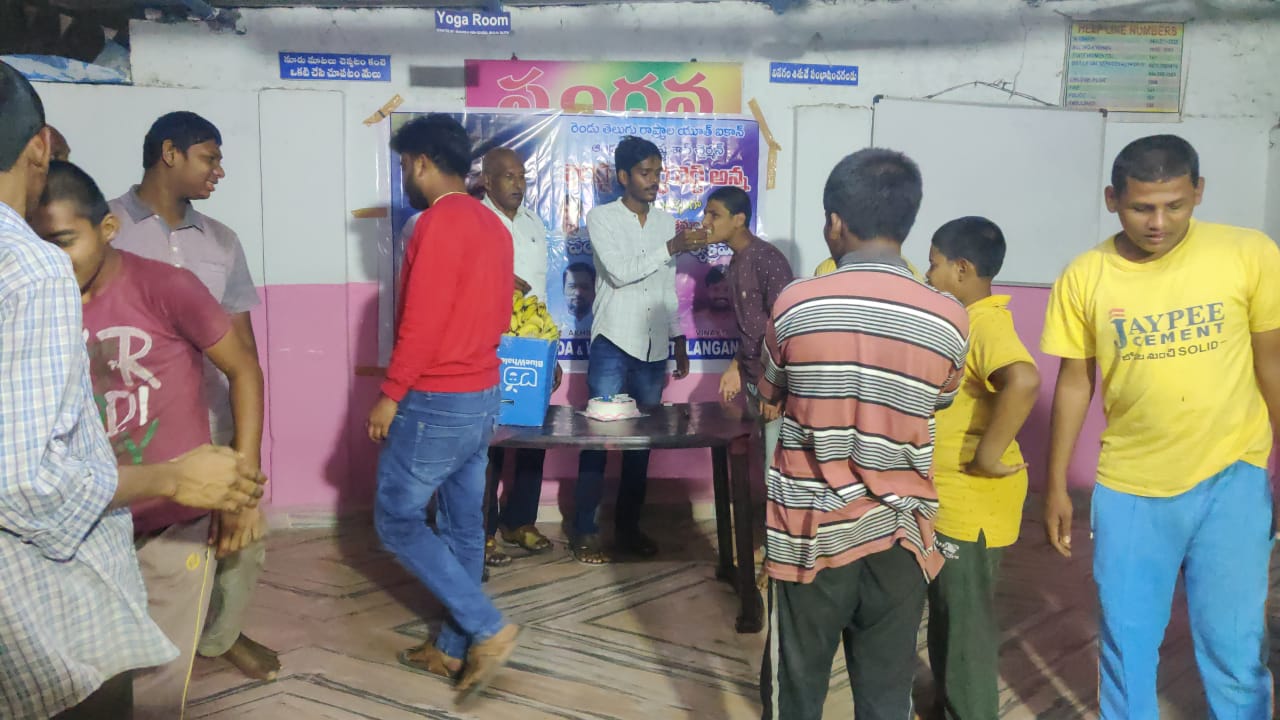 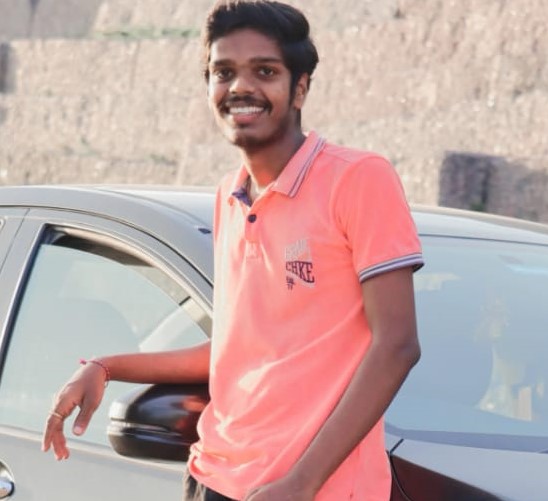 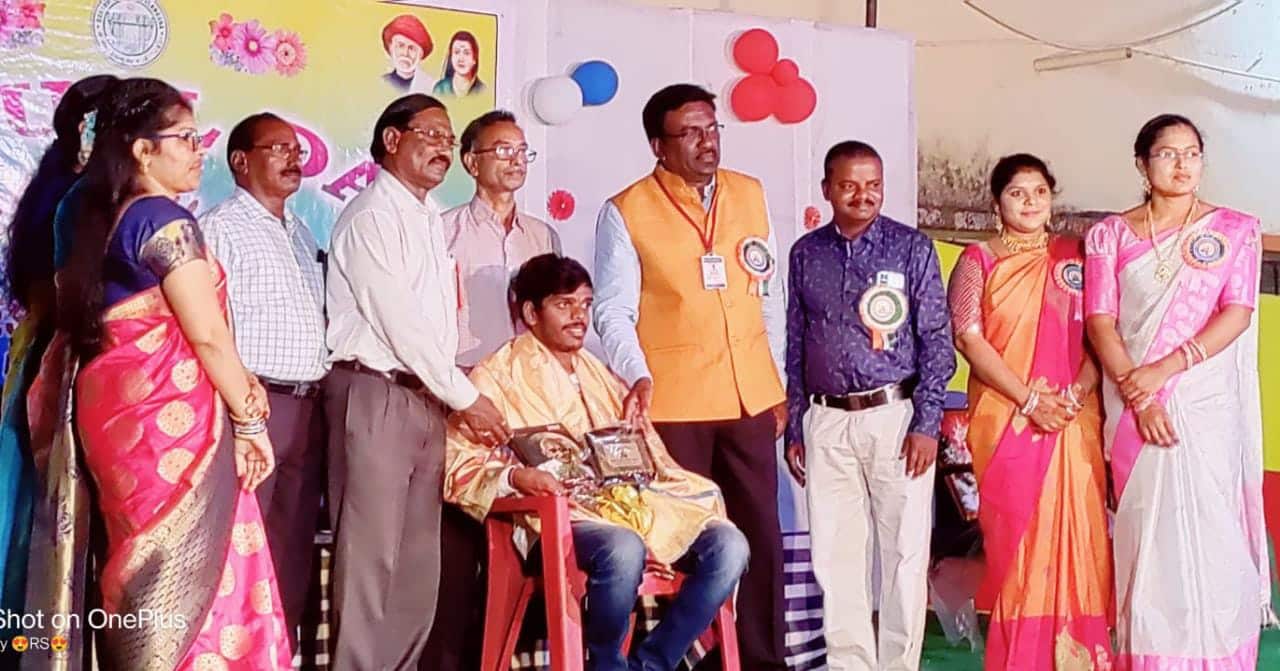 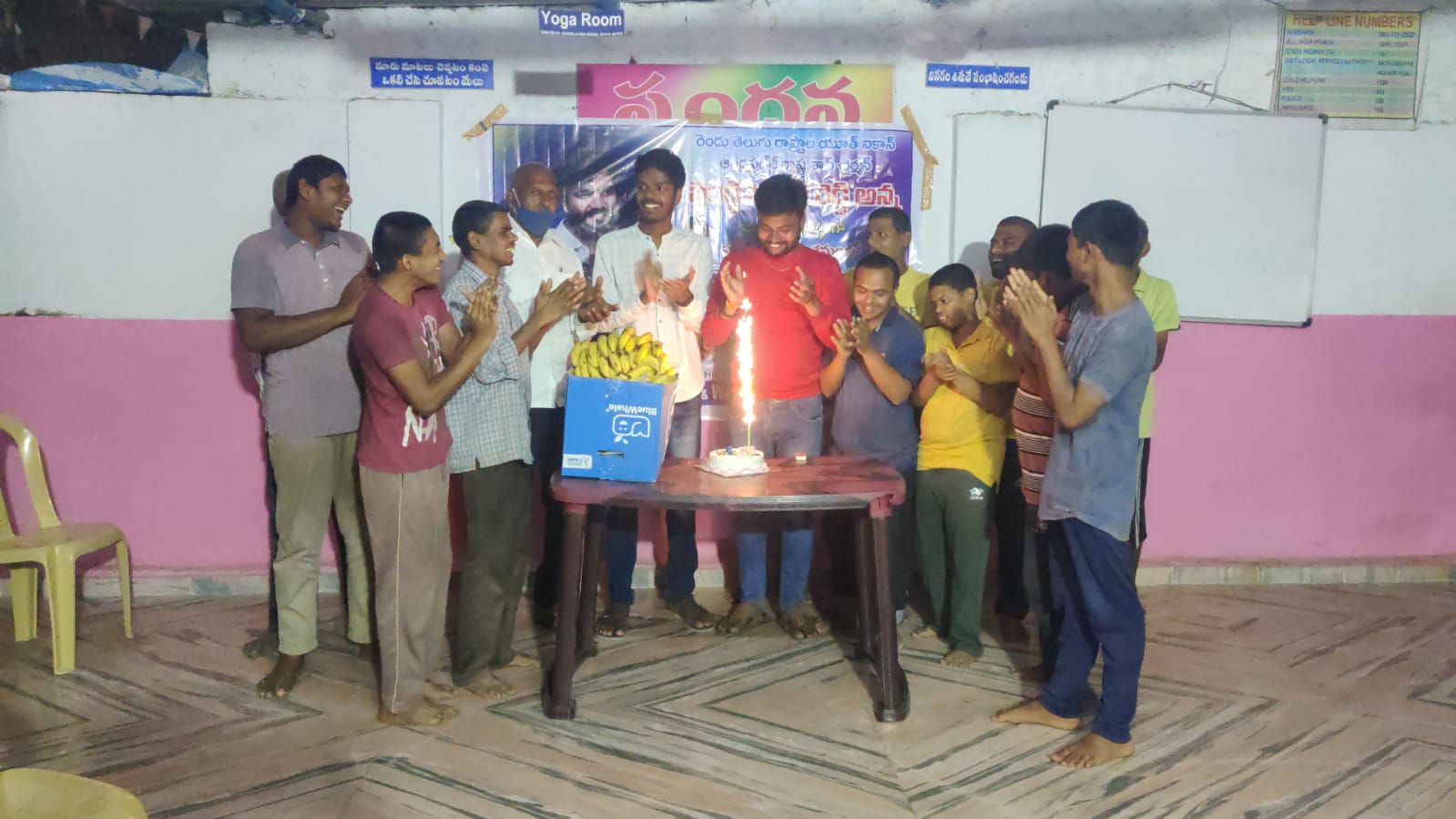 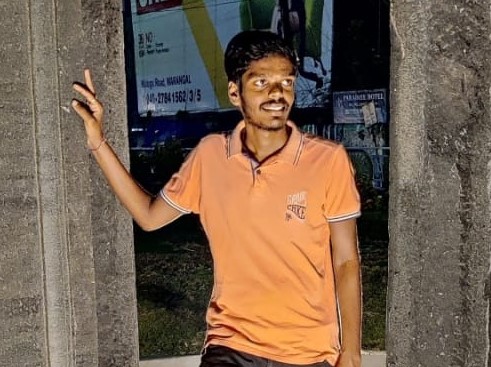 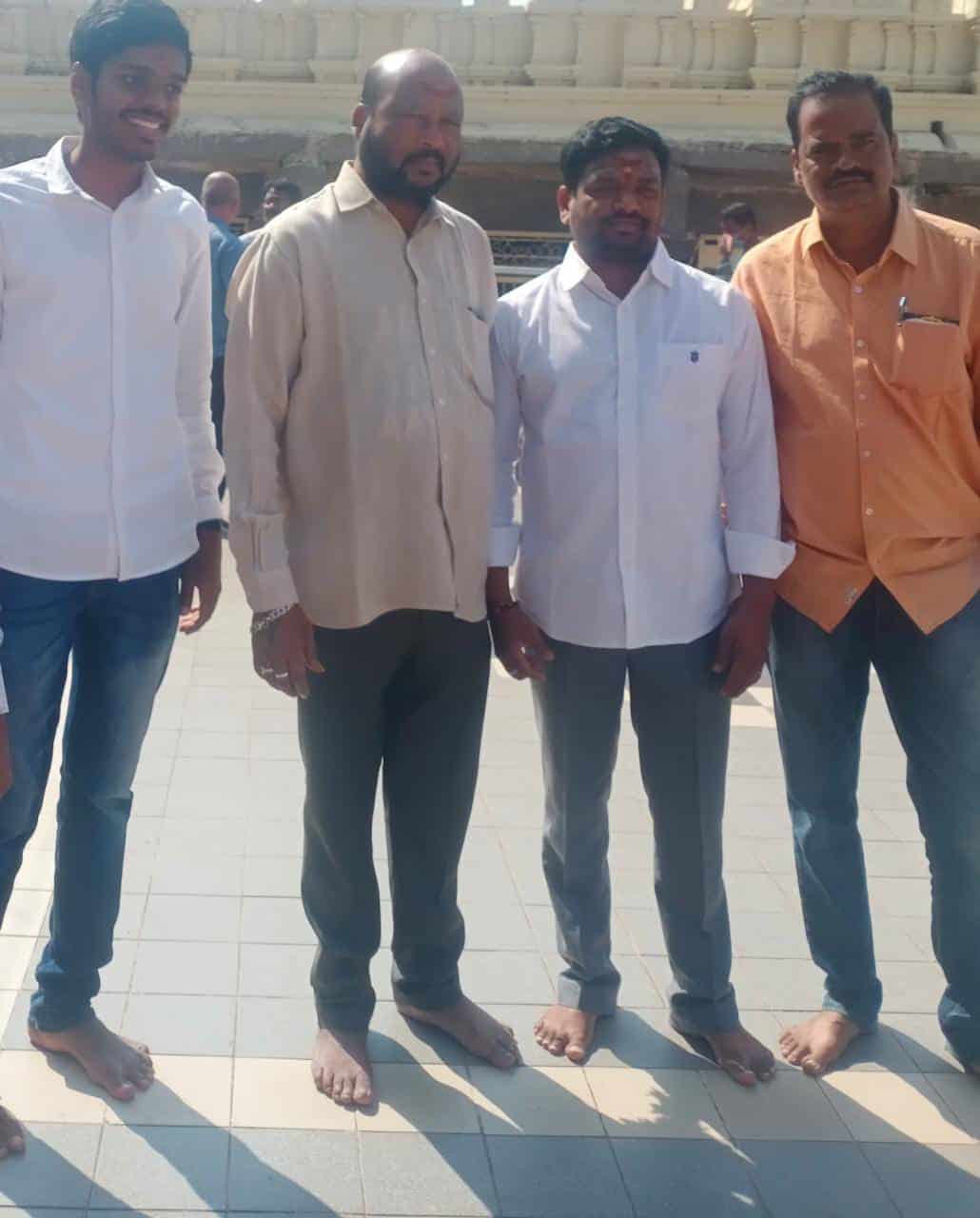 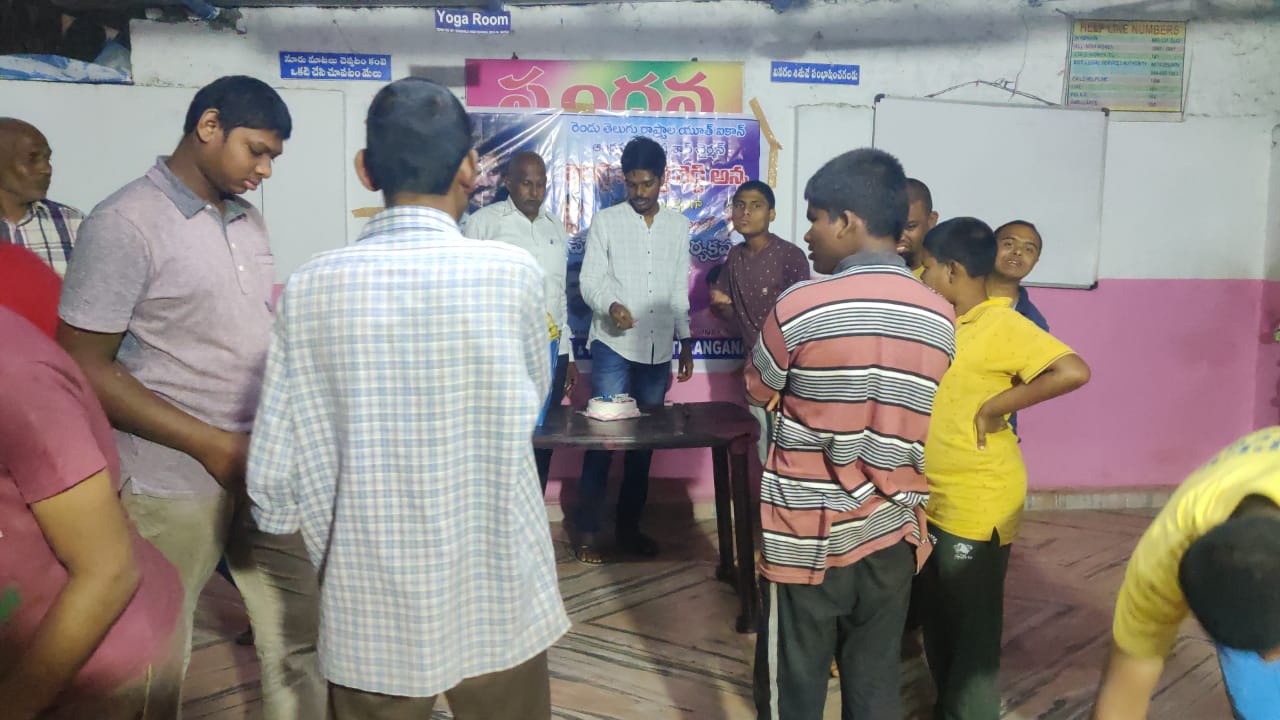 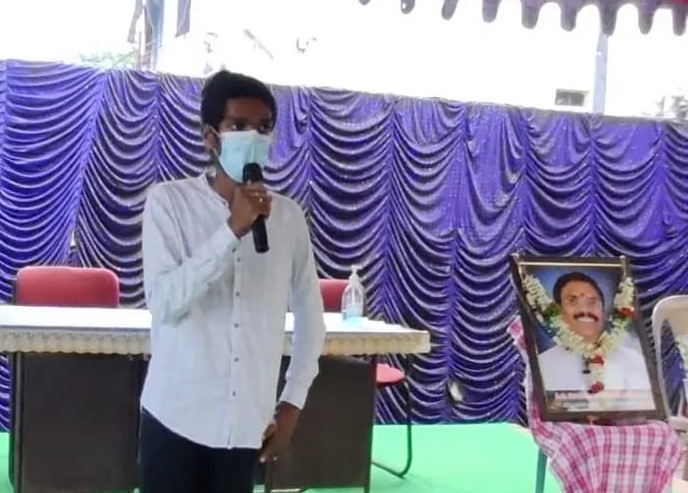