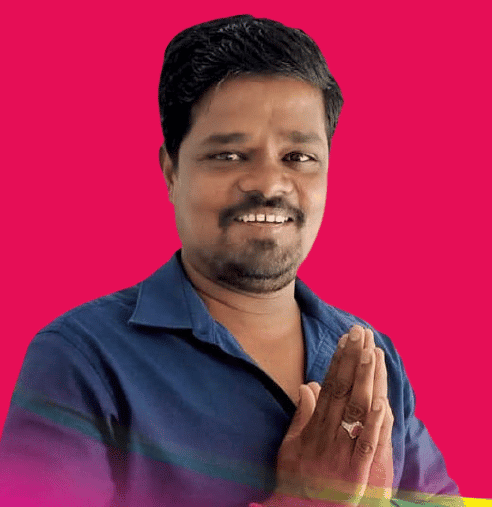 He was born in the Hussain Nagar of Sirkonda Mandal On 14th July 1992 to the couple Mothe Mallaiah and Sulochana.

Naveen obtained his early education of SSC Standard in 2007 from Satya Shodhak Patashala located at Sirkonda of Nizamabad District.

In 2009, he completed his undergraduate from Kamadhenu Junior College situated at Sirkonda of Nizamabad District.

Naveen attained his Graduation of Degree with a B.Sc in Computers from SSR Degree College placed at Nizamabad in 2014.

Carrying out his duties as a Party Activist after joining the BJP Party, in 2016 he further expanded his responsibilities as the Mandal Youth President of Sirkonda from BJP to render services to the people at the zonal level.

After governing the people with the assigned positions in 2020, Naveen switched the party to the Telangana Rashtra Samithi(TRS) founded by Kalvakuntla Chandrasekhar Rao, the Indian politician serving as the first and current Chief Minister of Telangana.

For his constant dedication and efforts for the welfare of humankind, he designated the Position of Student Wing Mandal President of Sirkonda from TRS in 2020 by being working hard to put an end to the problems and inconvenience of the People till the date.

In the year 2020, Naveen established a Yuvasena in his Locality and serving the people by organizing social and welfare activities which results in the development of the village.

On the one hand, he was continuing his occupational career(Farming) and on the other hand, he was solving the problems of his villagers politically.

Naveen was a Telangana Activist, During Telangana Movement i.e., 2014, Naveen played an active role and fought for the creation of a new state, Telangana, from the pre-existing state of Andhra Pradesh in India.

He participated in many social Programs and was involved in Million March, Bike Rallies, and Dharan’s to form Telangana as a separate State. Naveen was imprisoned while participating in the movement.

SERVICES RENDERED DURING THE COVID-19 PANDEMIC:- 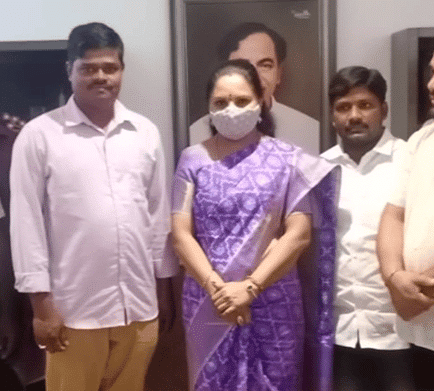 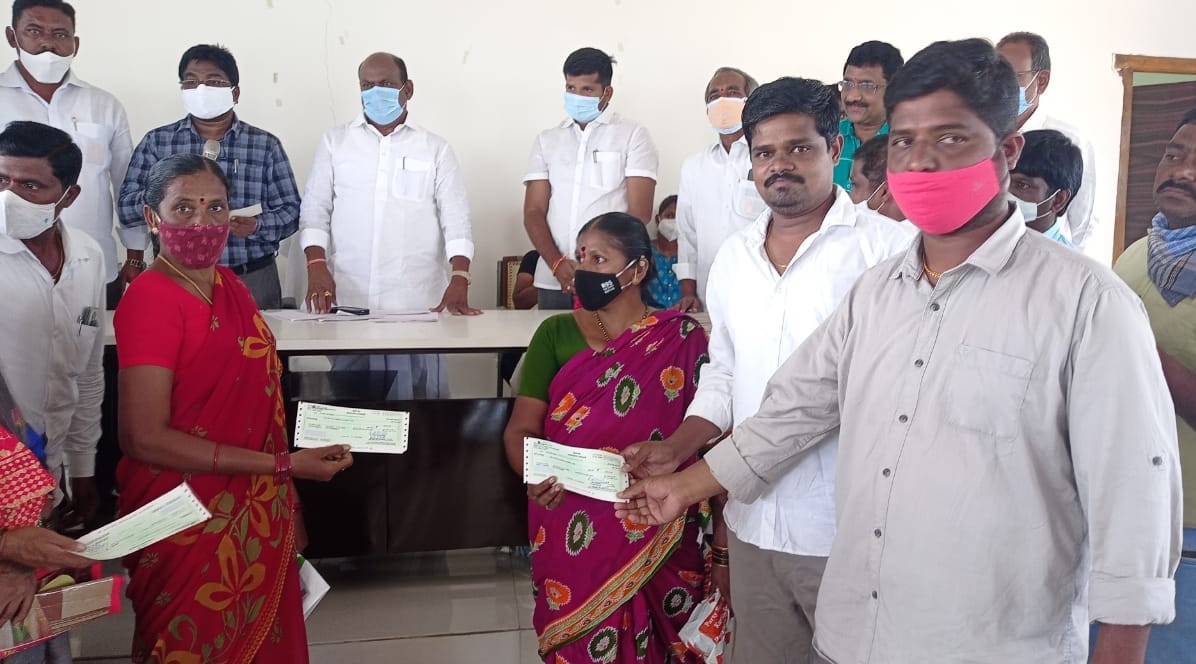 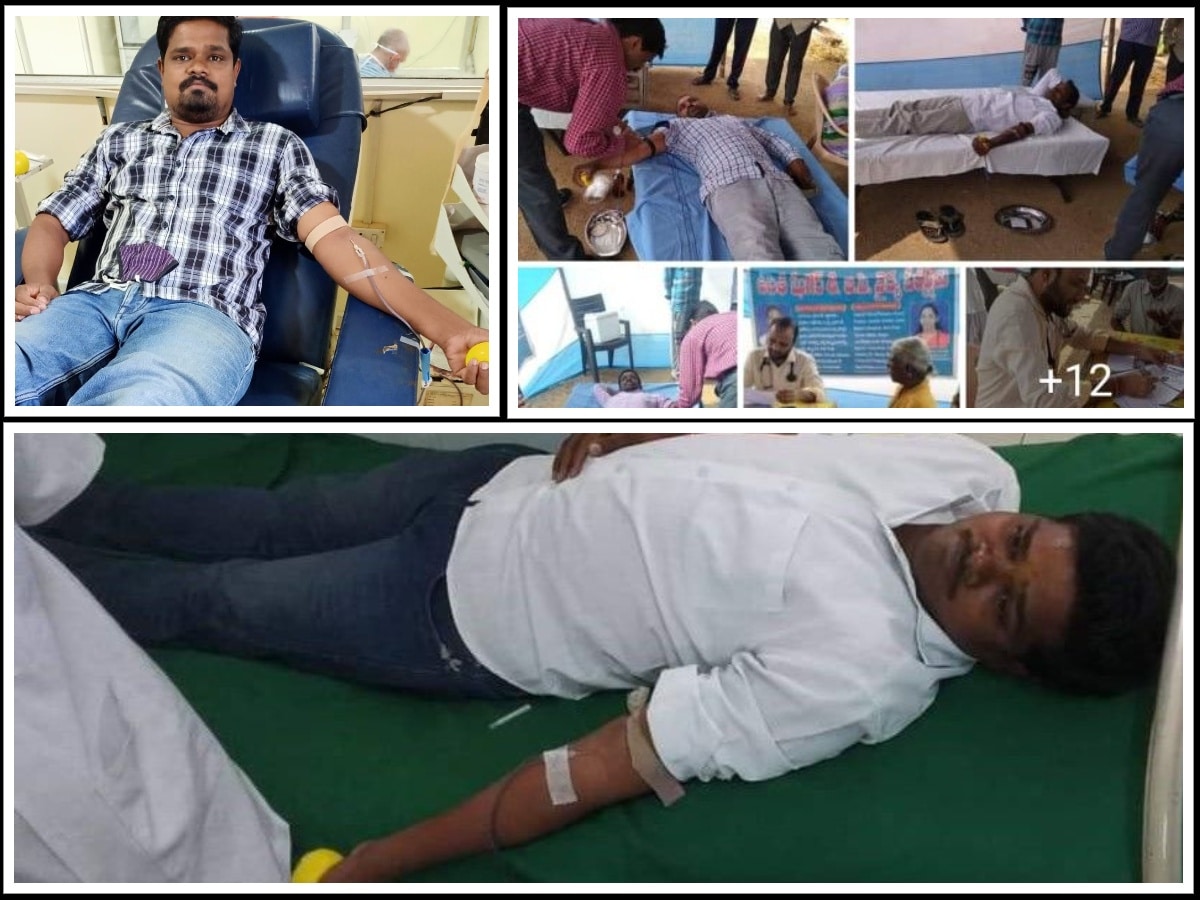 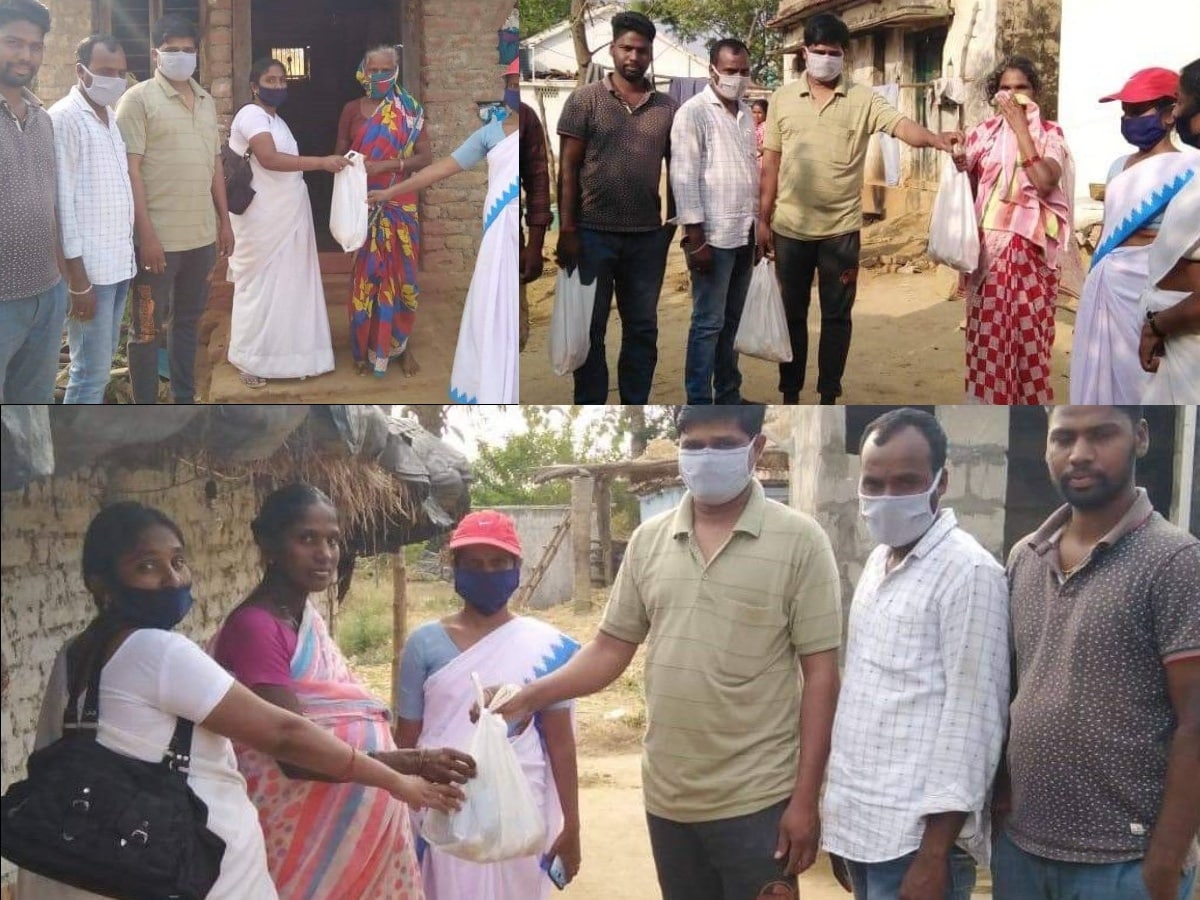 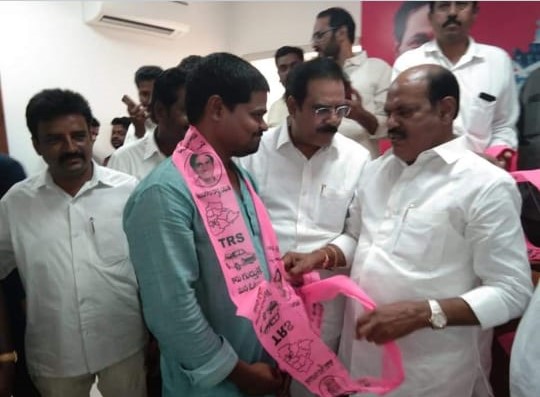 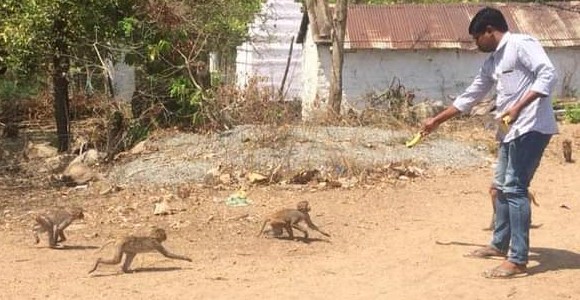 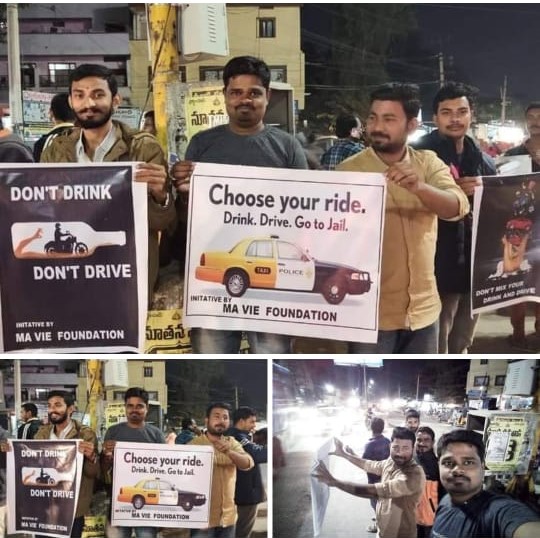 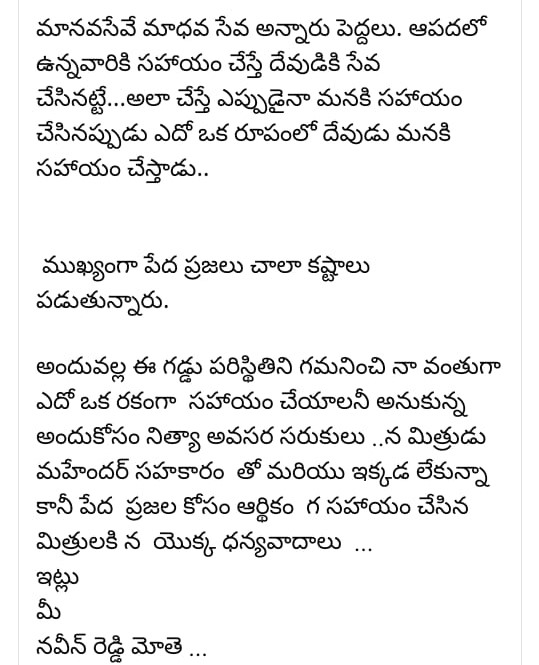 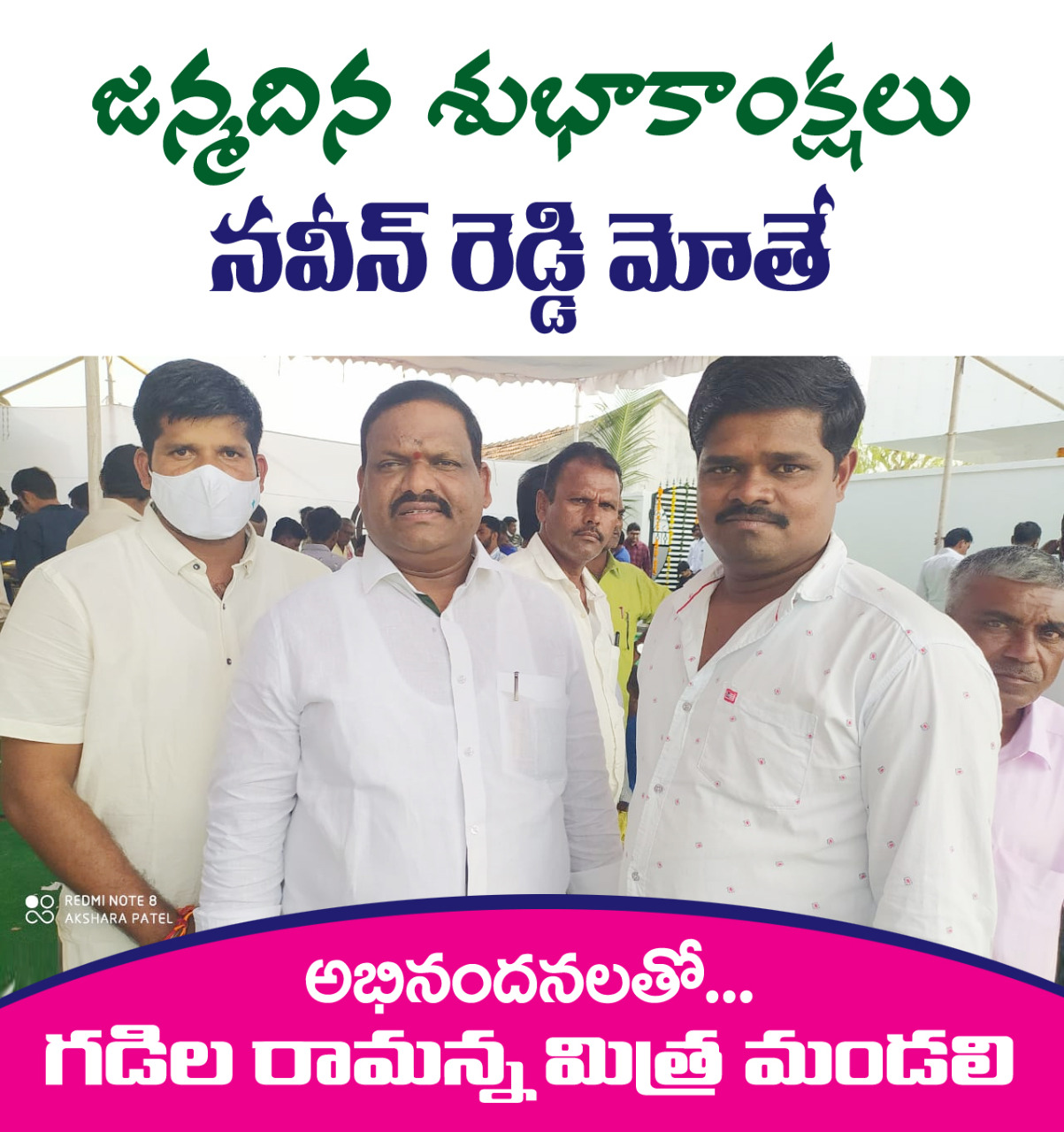 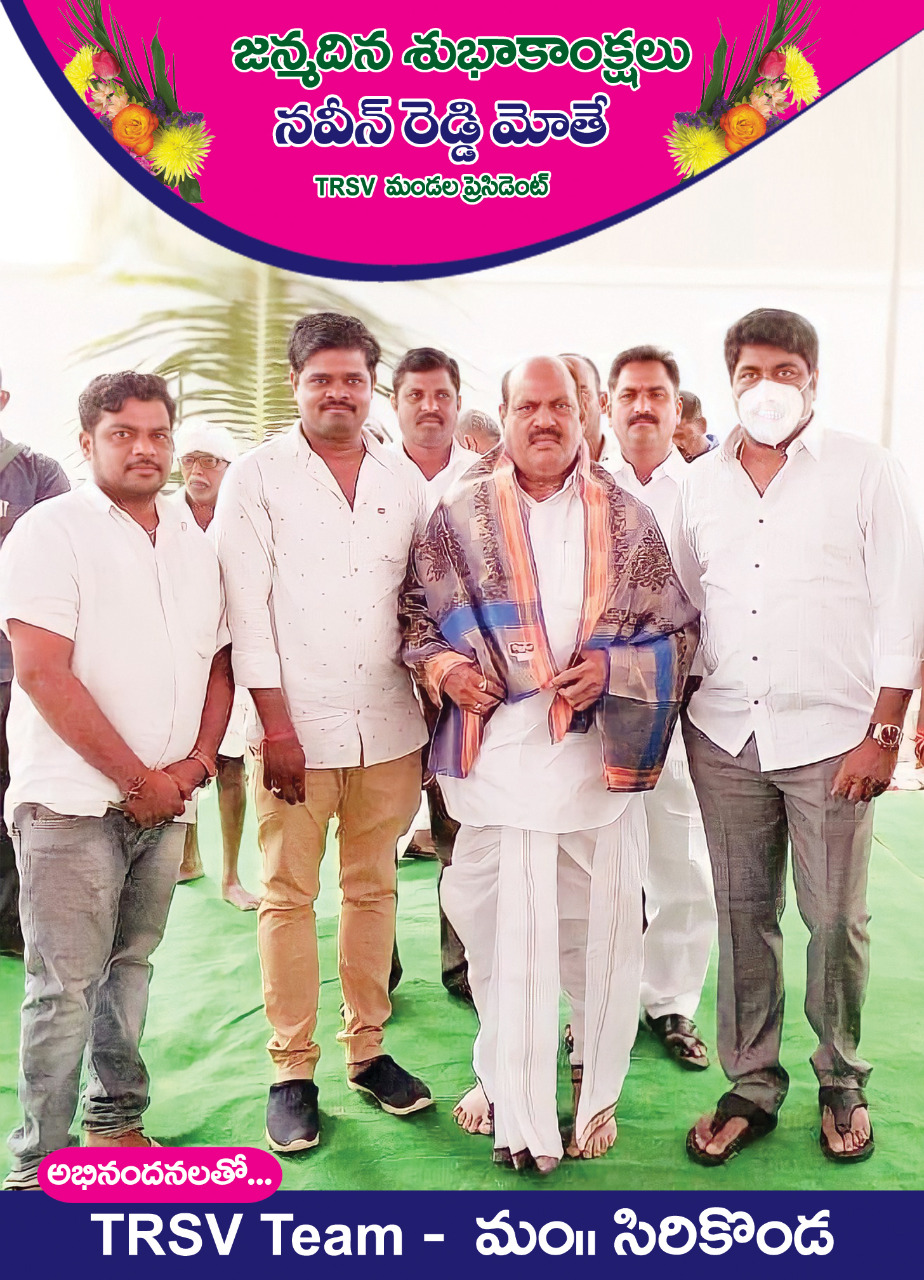 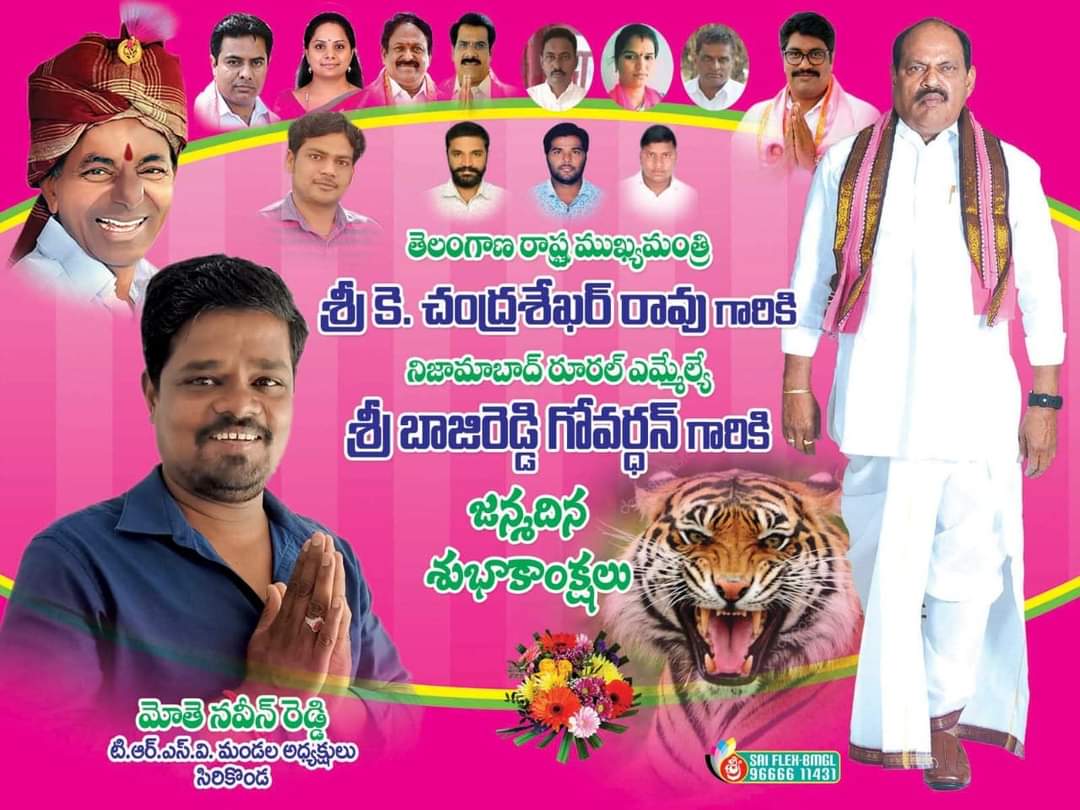 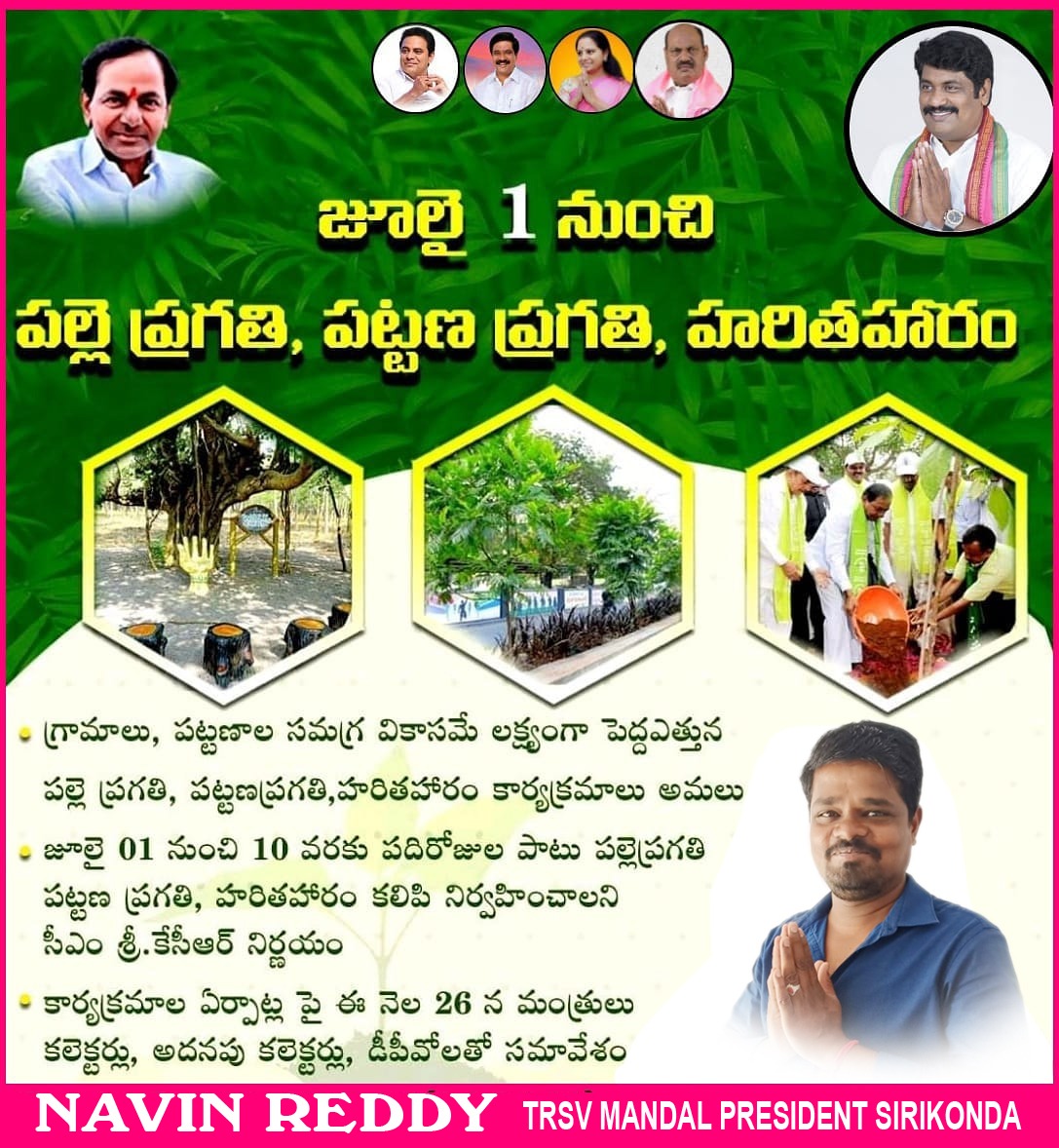 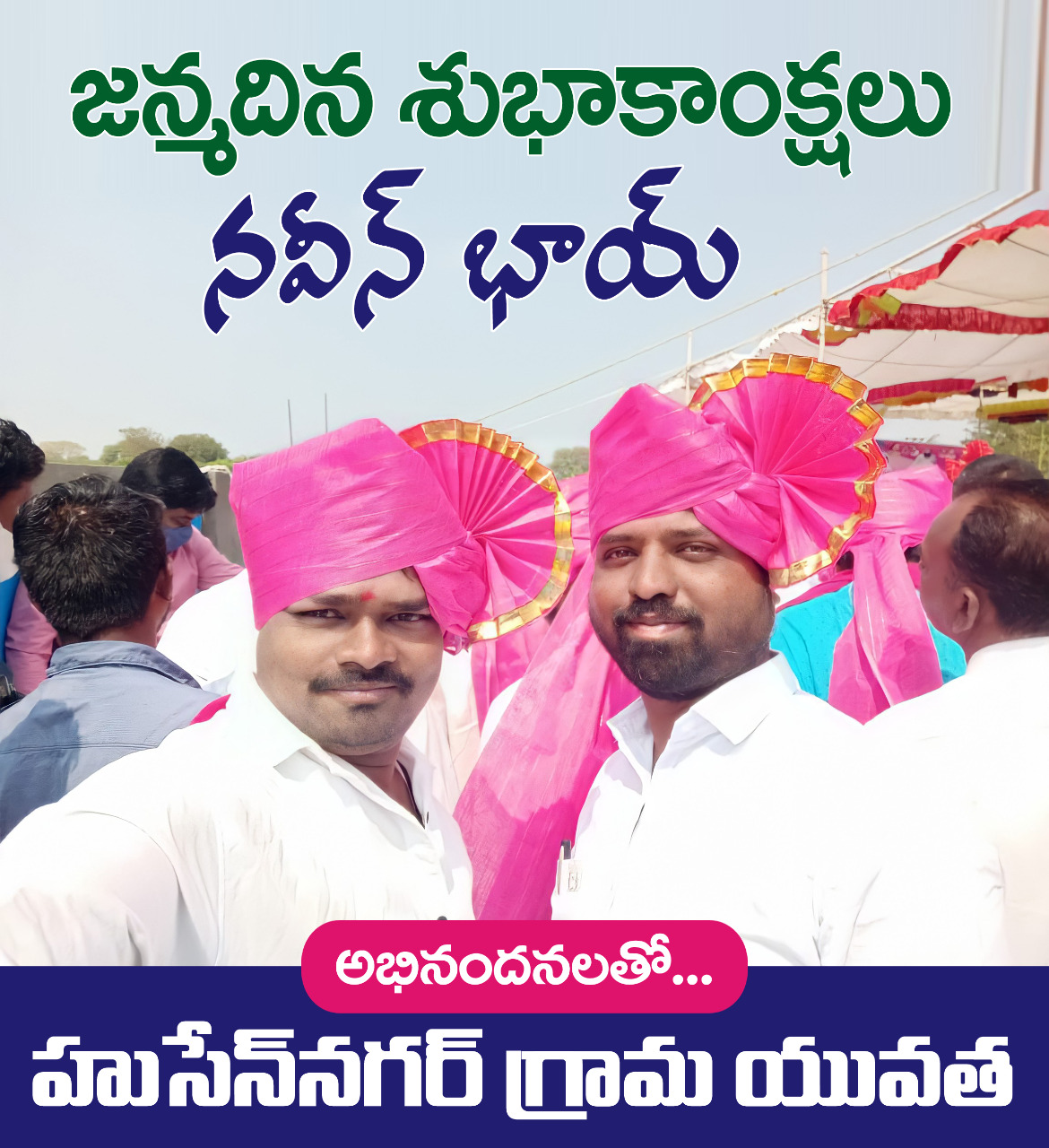 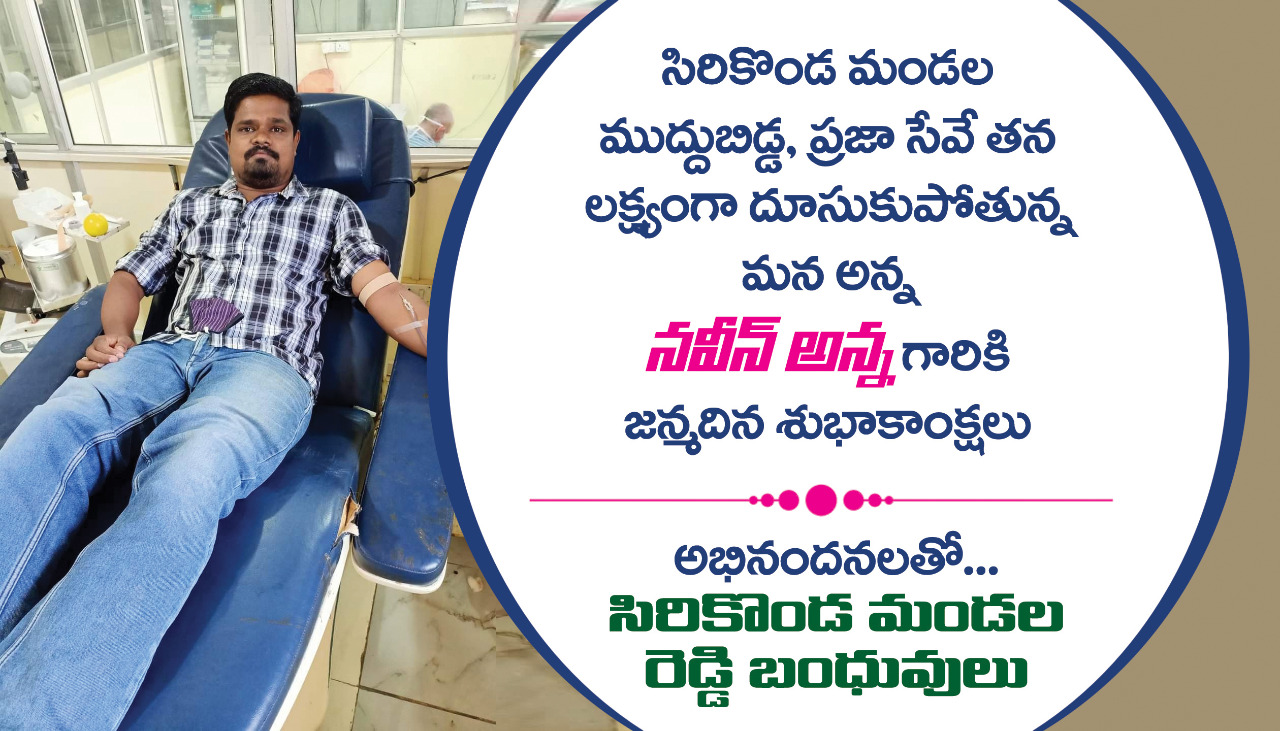 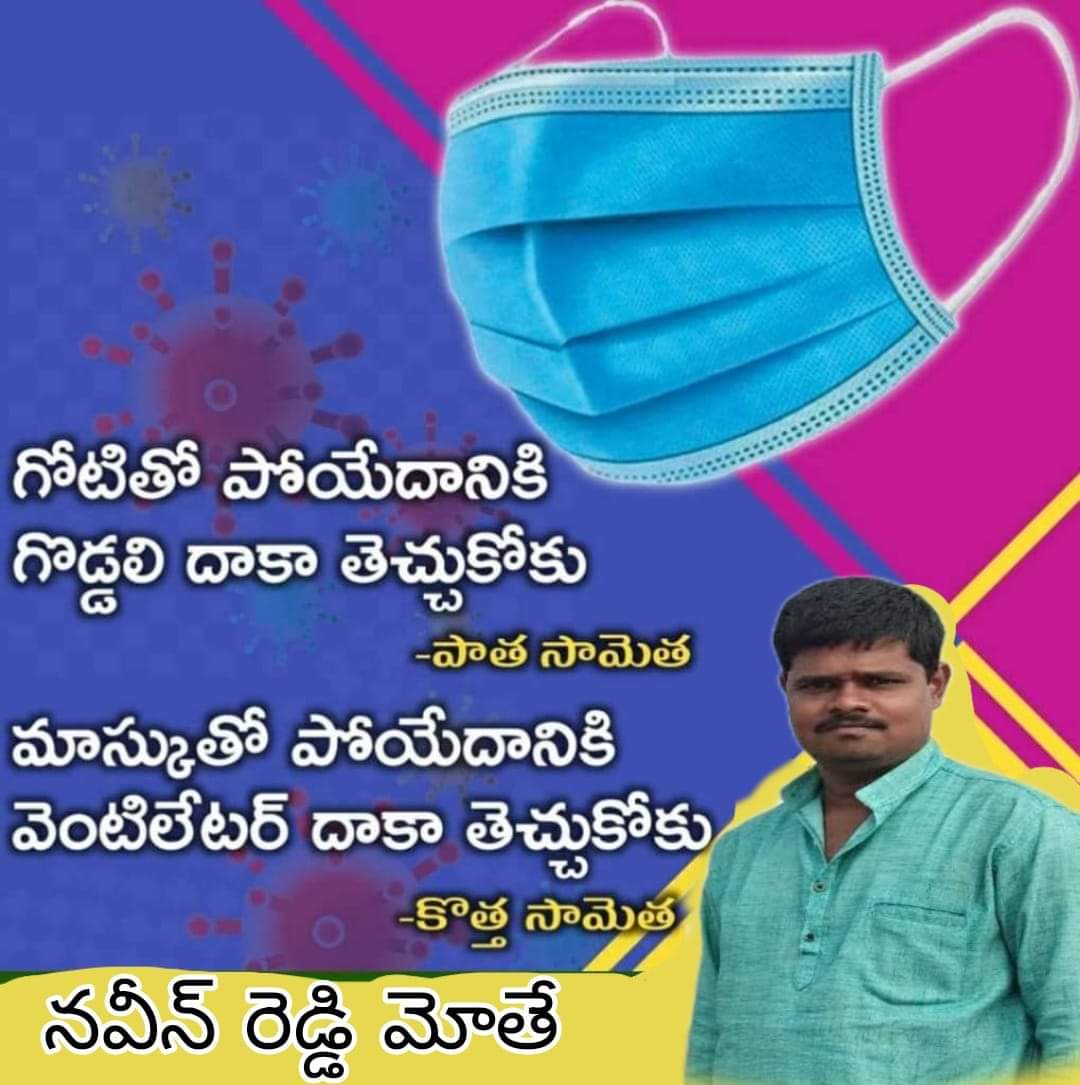 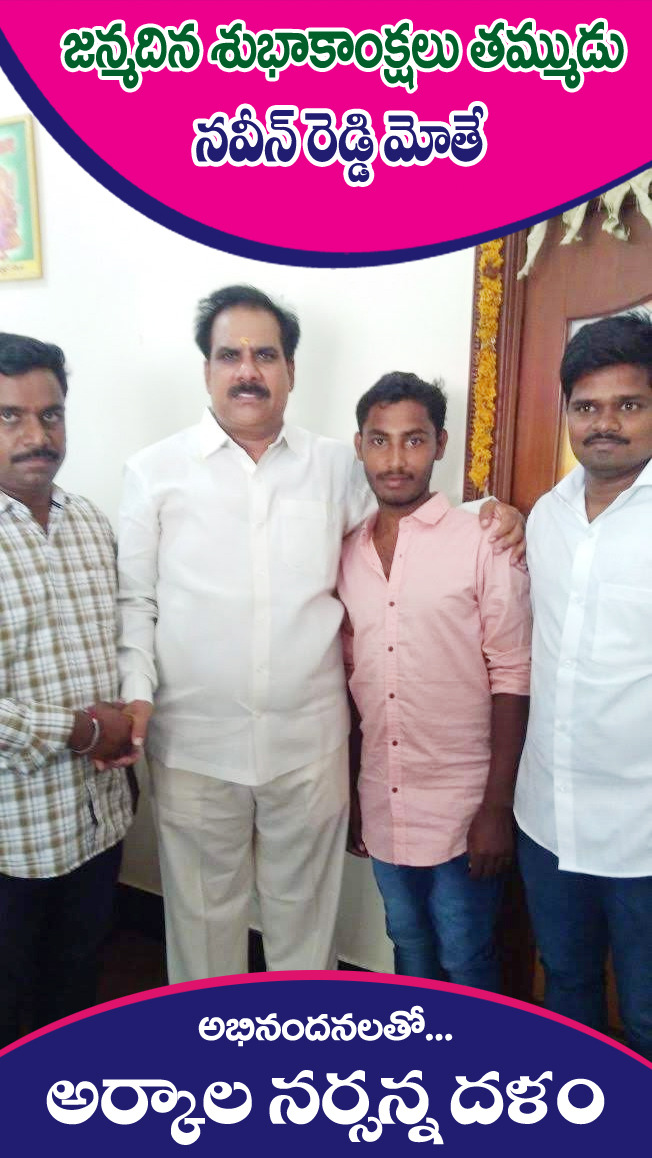 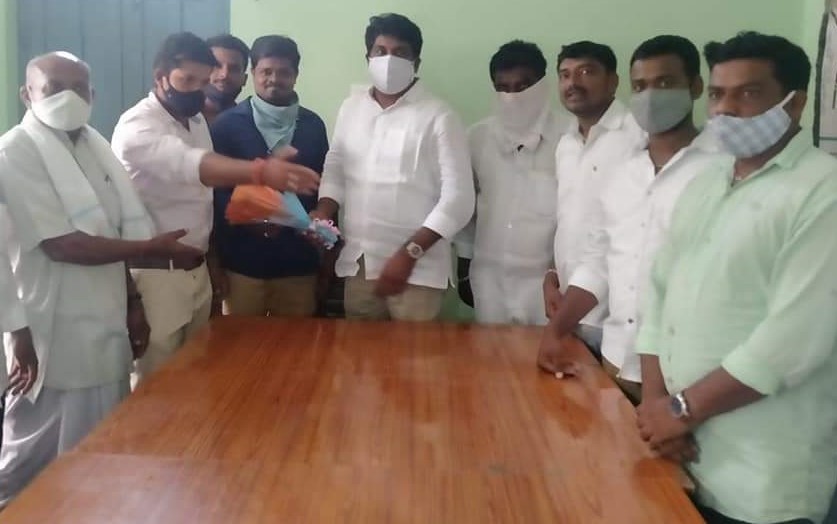 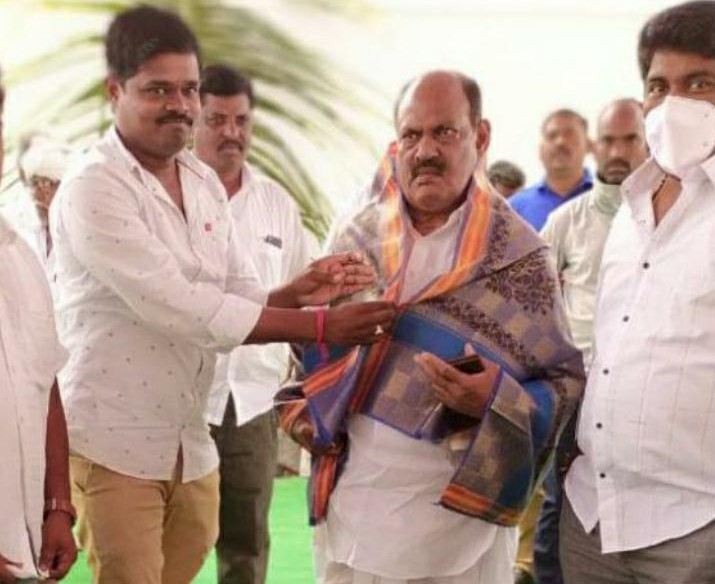