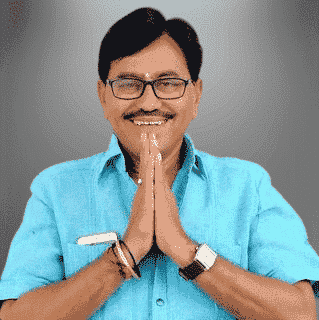 Mothe Gangareddy is an Indian Politician and Kisan Morcha State Co-op Cell Convenor from the BJP of Telangana State.

On the 08th of July, 1957, Gangareddy was born to the couple Mr. Mothe Ashireddy & Mrs. Mothe Tulasamma and raised in Karimnagar Town of Telangana State.

In the year 1974, Gangareddy obtained his Secondary Board of Education from Zilla Parishad High School, placed at Sircilla, in Telangana, and in 1977, he completed his Intermediate course from Goud Junior College in Sircilla.

Shortly after receiving his education qualification, Gangareddy turned into a professional by setting up his own Real Estate business and continuing his work abilities.

In the year 1981, Gangareddy commenced his political career by joining the Telugu Desam Party (TDP) and continued rendering services to the people as an Active Member of TDP.

He exposed his leadership skills by serving as the Party Activist and working comprehensively all the time for the welfare of humankind. As a part of TDP, Gangareddy expressed a keen interest and performs every activity for the recognition of the respective party.

Gangareddy has had a sense of service since childhood and intends to be able to do all services to the people politically.

In the year 2001, Gangareddy joined the Telangana Rashtra Samithi (TRS) and was an Indian politician serving as the first and current Chief Minister of Telangana.

As a part of TRS, he expresses keen interest and performs every activity as an Active Leader by discharging his duties with a code of conduct and also for the recognition of the respective party.

His constant attention and pure dedication to service in the year 2012, led to his promotion to the Single Window Chairman of Rajanna Sircilla at Konaraopet from YSRCP to promote the proper focus on the need for effective and comprehensive expansion in people by doing his part to overcome the hardships faced by the people.

In the year 2014, Gangareddy Rejoined the Telangana Rashtra Samithi (TRS) and was an Indian politician serving as the first and current Chief Minister of Telangana.

As a Senior Leader of Konaraopet in 2018, he demonstrated his commitment to the people by continuously working for their well-being and college development and striving hard for their benefit.

In the year 2019, He ramped up his service and effort by accepting the prestigious position of Kisan Morcha State Co-op Cell Convenor of Karimnagar from BJP to provide care for the people and the difficulties they face, and he worked in that capacity. 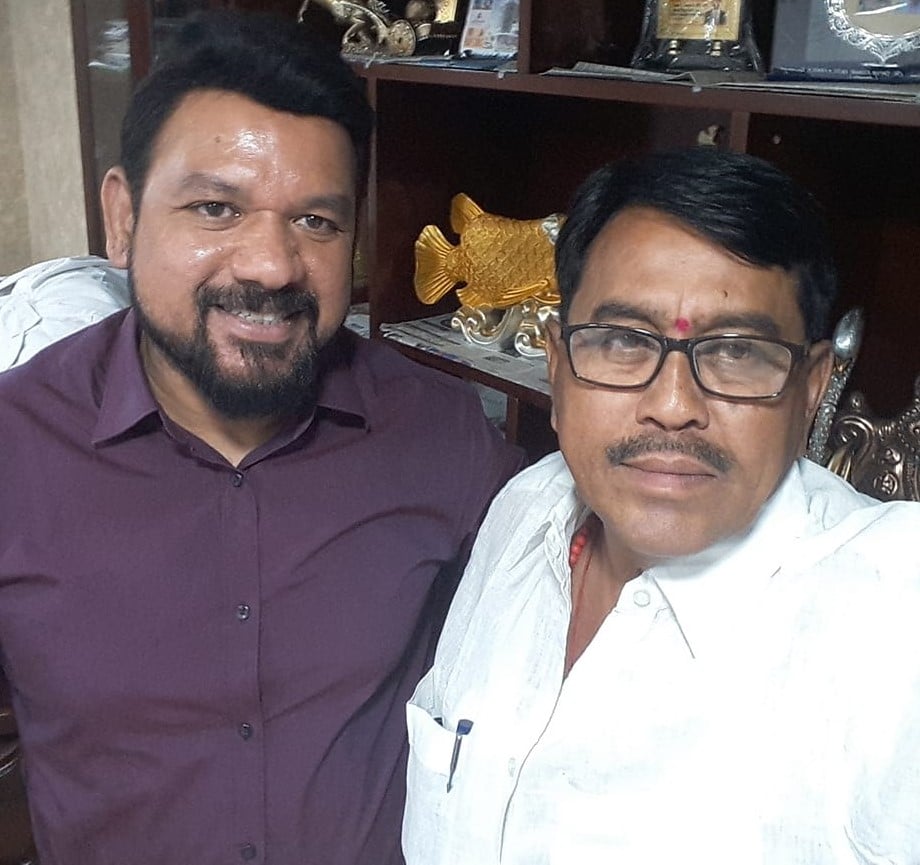 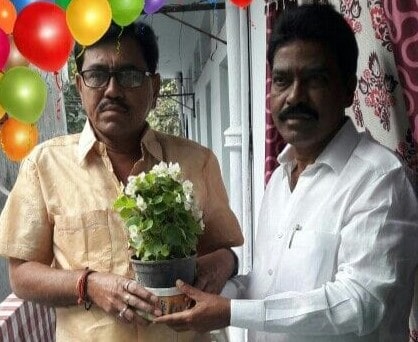 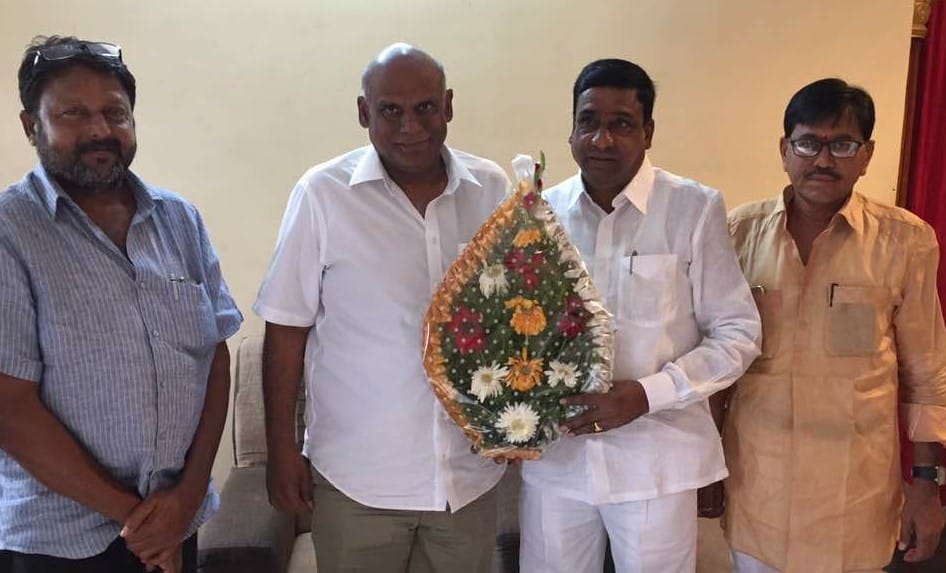 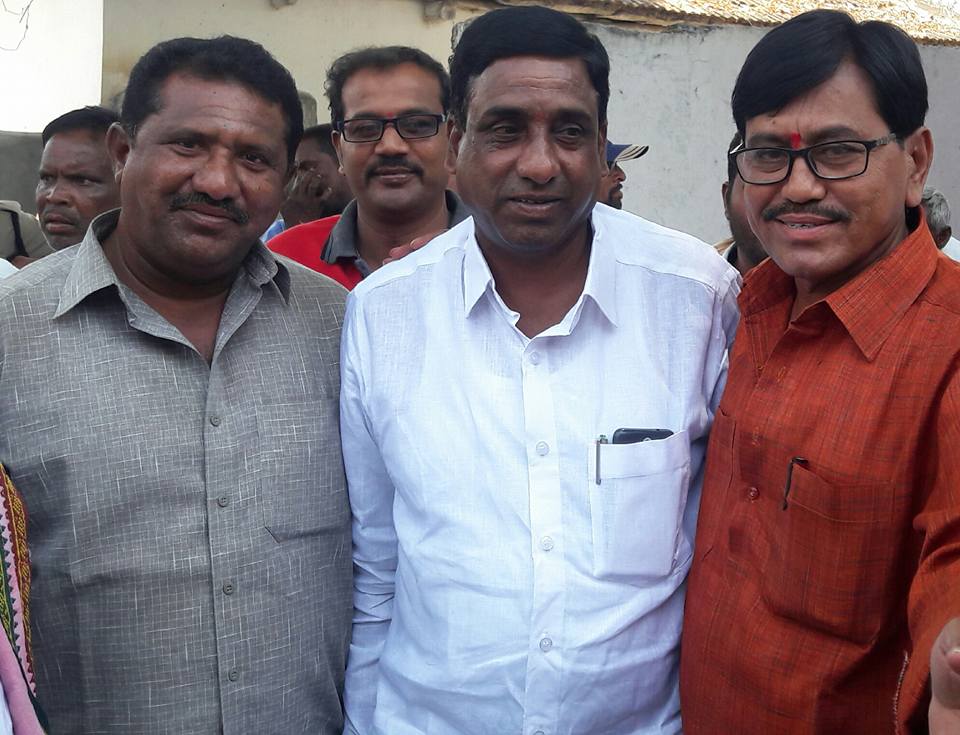