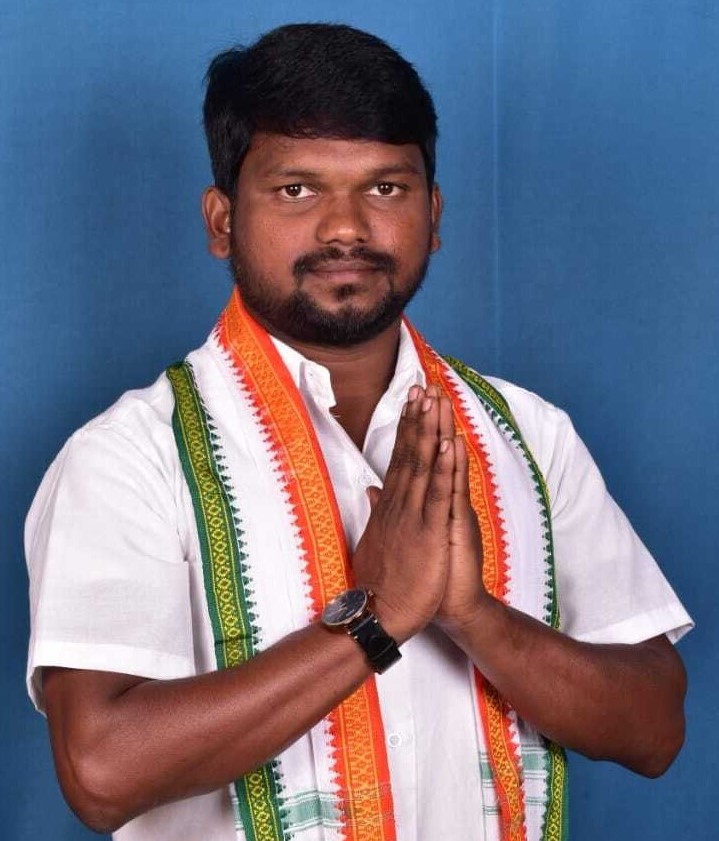 Mosya Prem Kumar is an Indian politician from the Southern Indian state of Andhra Pradesh. He is serving as the Youth Congress President of the Araku Assembly Constitution.

He was born and bought up at Araku Valley on 17-02-1989. His parents were Balabadrudu & Appalamma.

In 2006, He received his Secondary Board of Education at APTWR School, Koyyuru, and Studied Intermediate from APTWR Junior Boys College, Araku Valley in 2008.

Later, He enrolled Bachelor’s Degree from Chaitanya Degree College in 2011.

In 2019, Prem Kumar was drawn into active politics by the Indian National Congress Party (often called congress) with great zeal and the desire to serve the People.

Within a Sparkle of time, He was designated as the Mandal Youth Congress President by contributing to the betterment of society by doing his tasks effectively and according to its laws and regulations.

His unwavering commitment and true effort gained him the position of Youth Congress President of the Araku constitution, where he has worked diligently for the Party and the people since 2020. 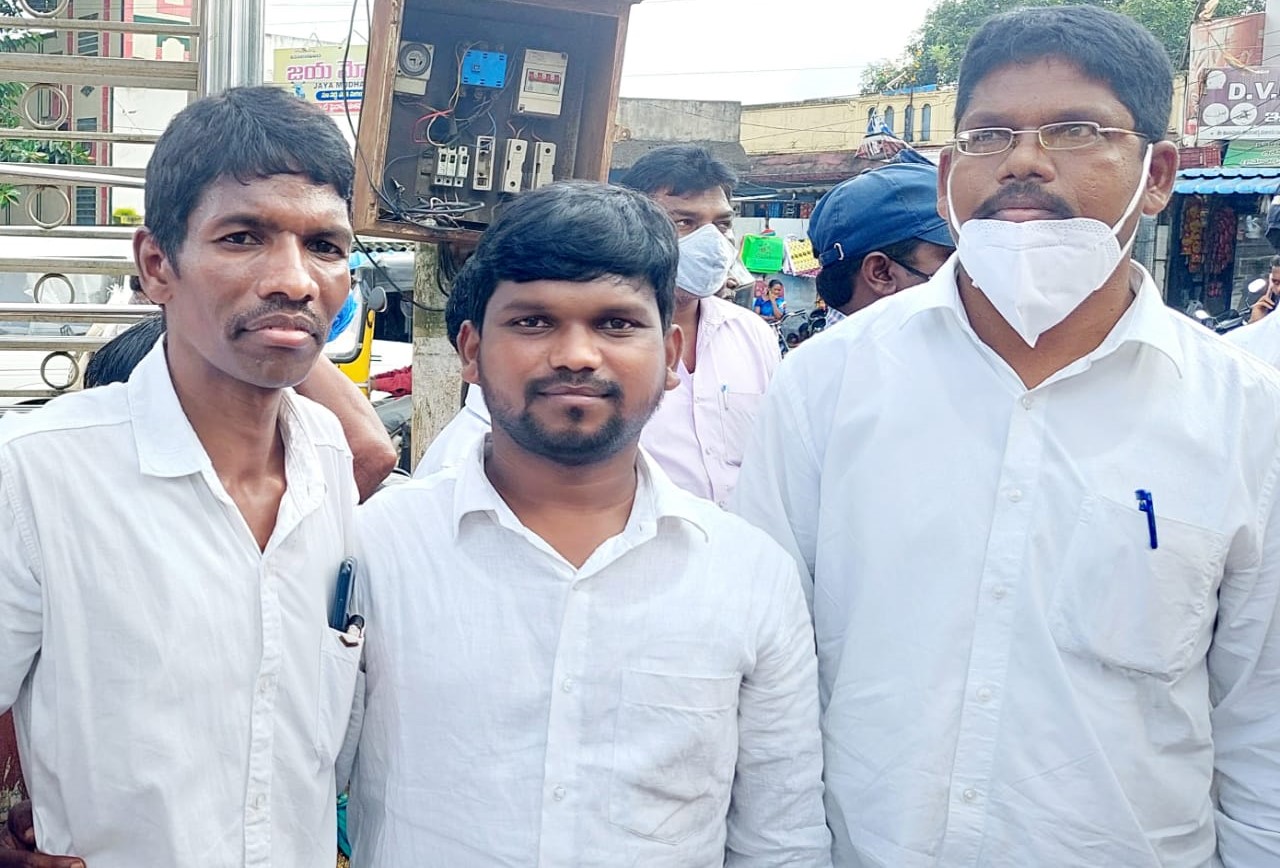 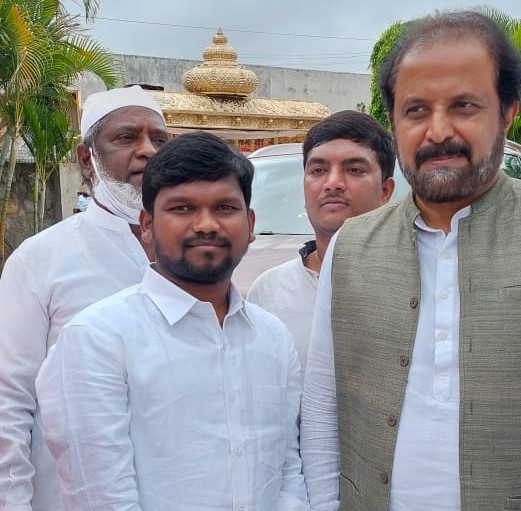 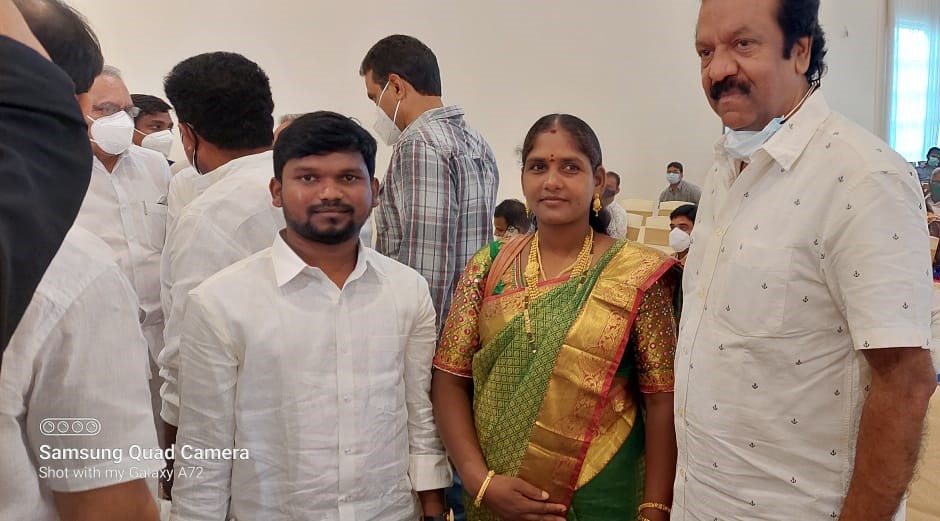 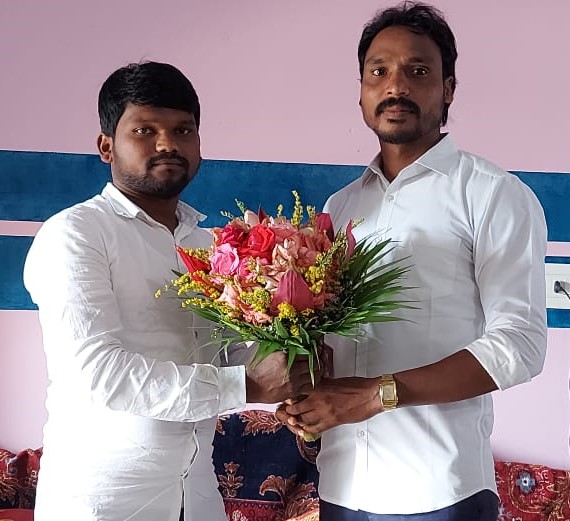 Prem Kumar with the Leaders 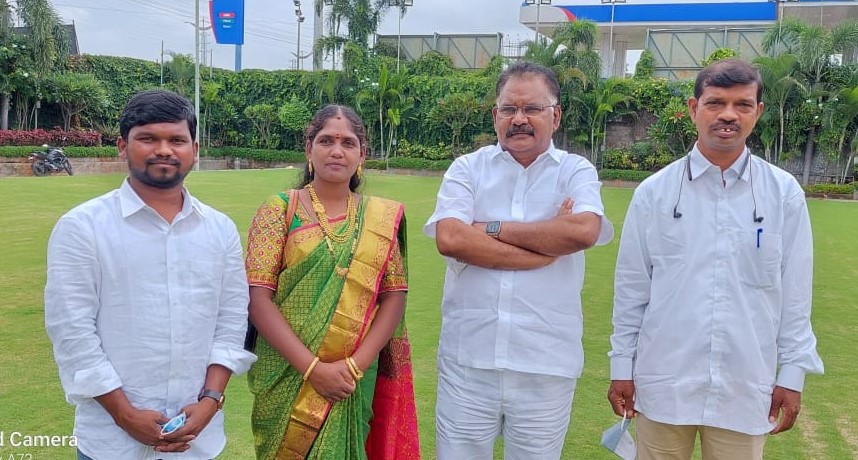 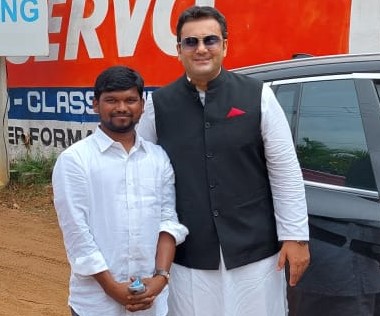 In context of Meeting 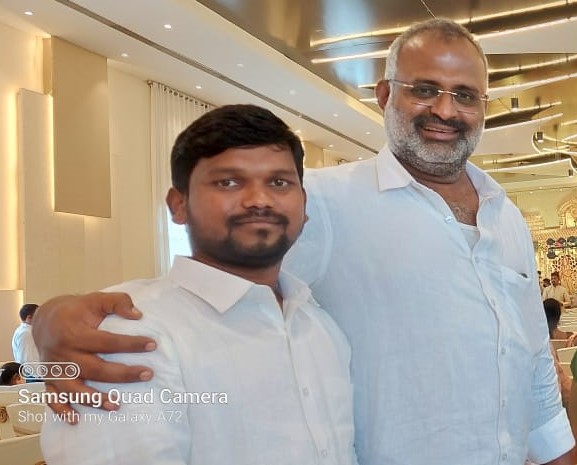 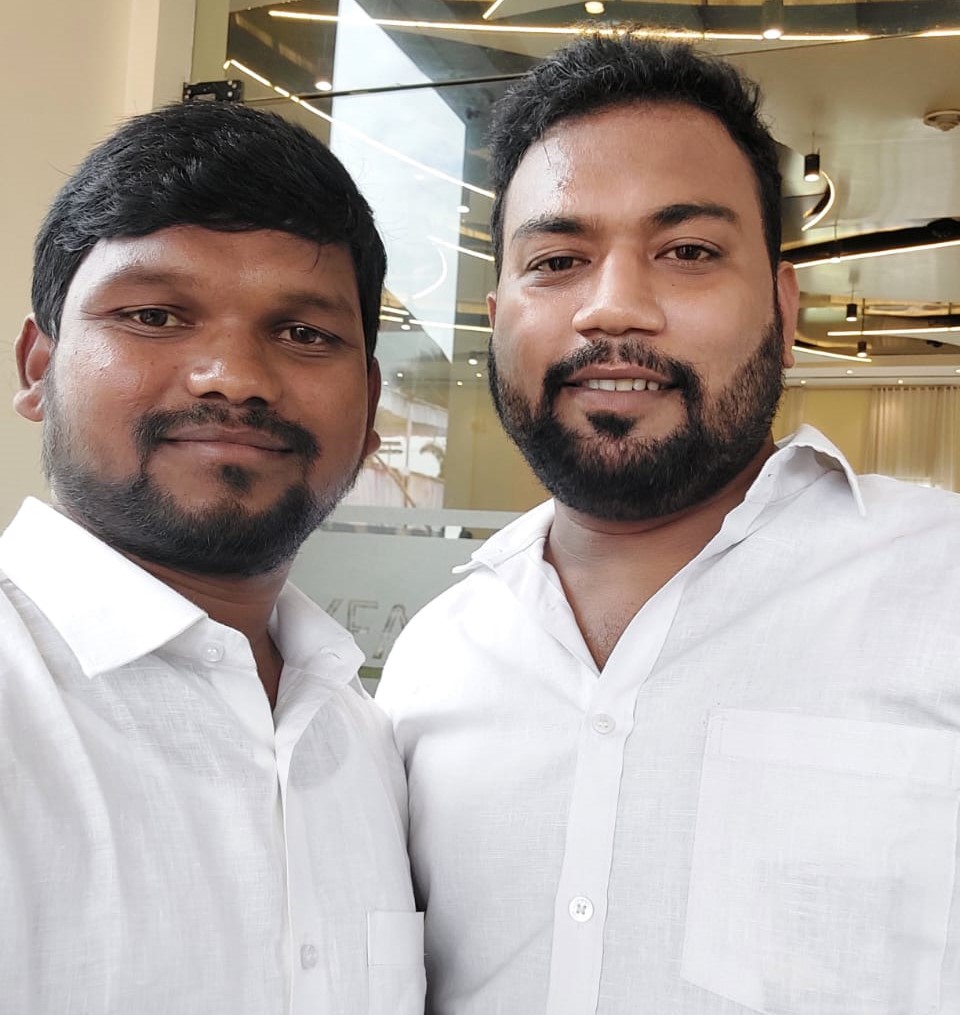 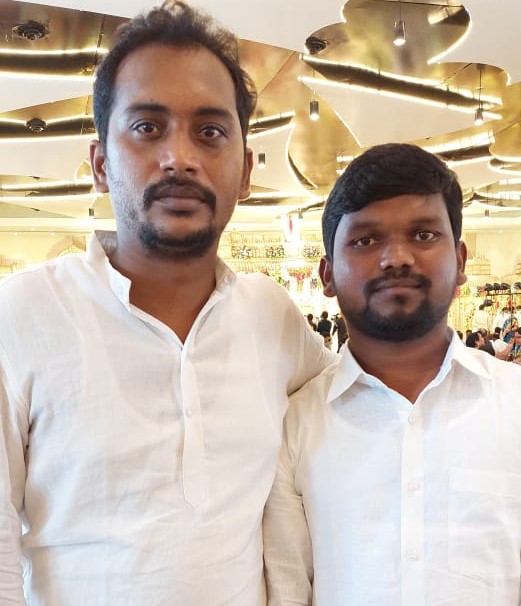 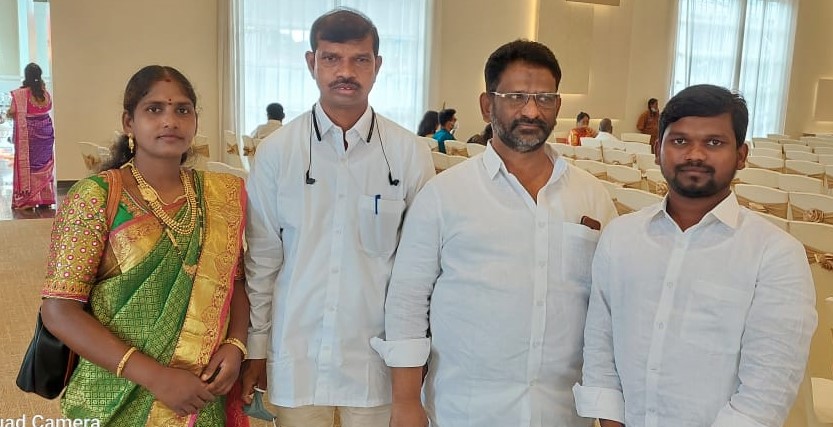 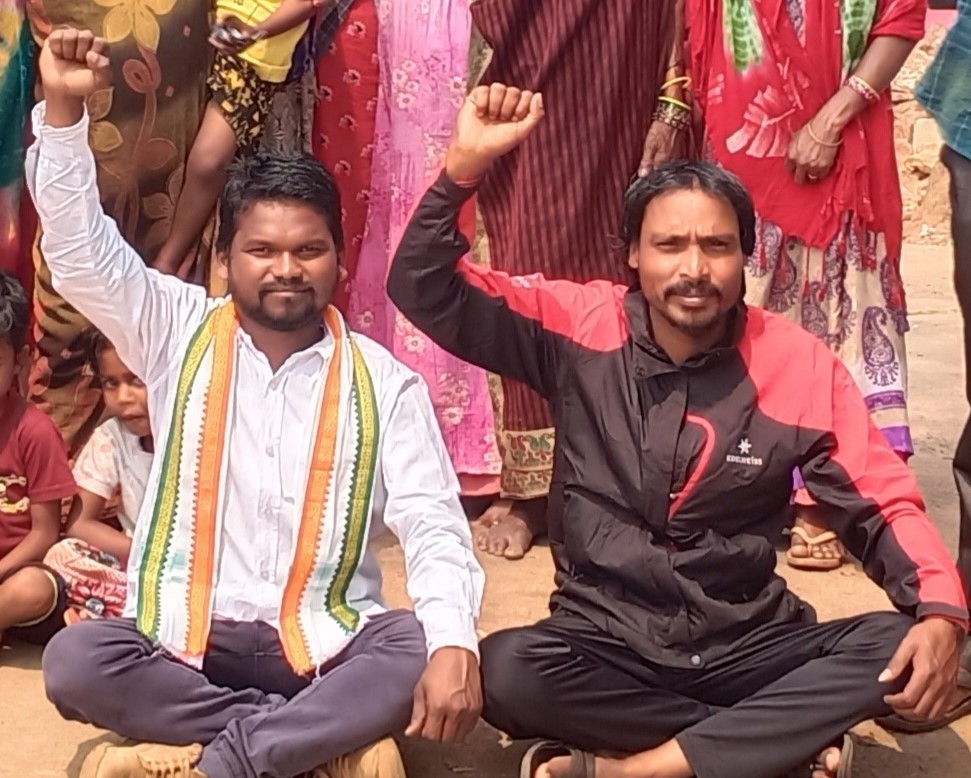 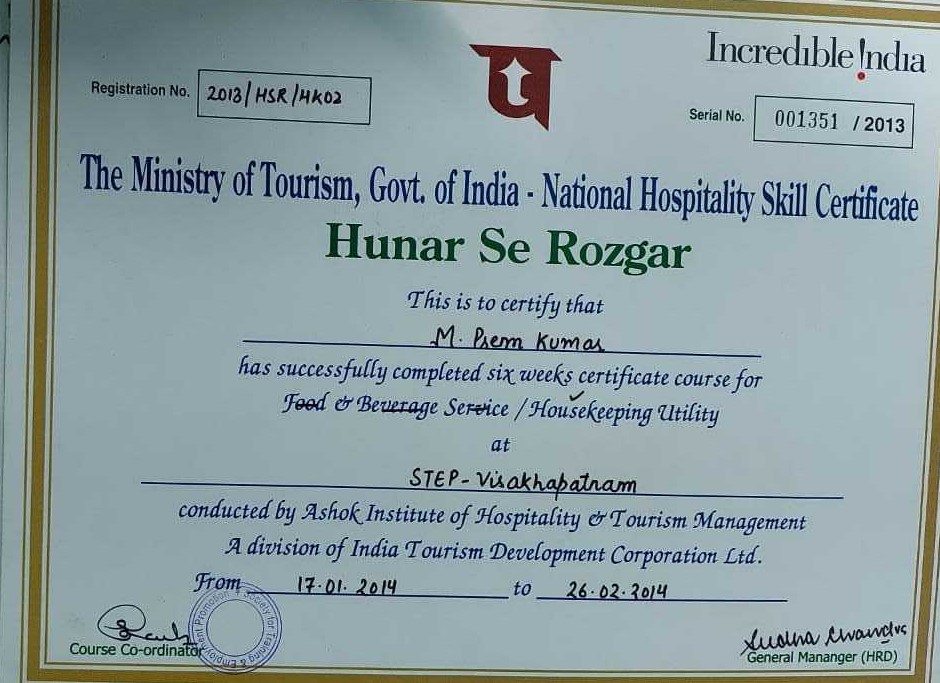 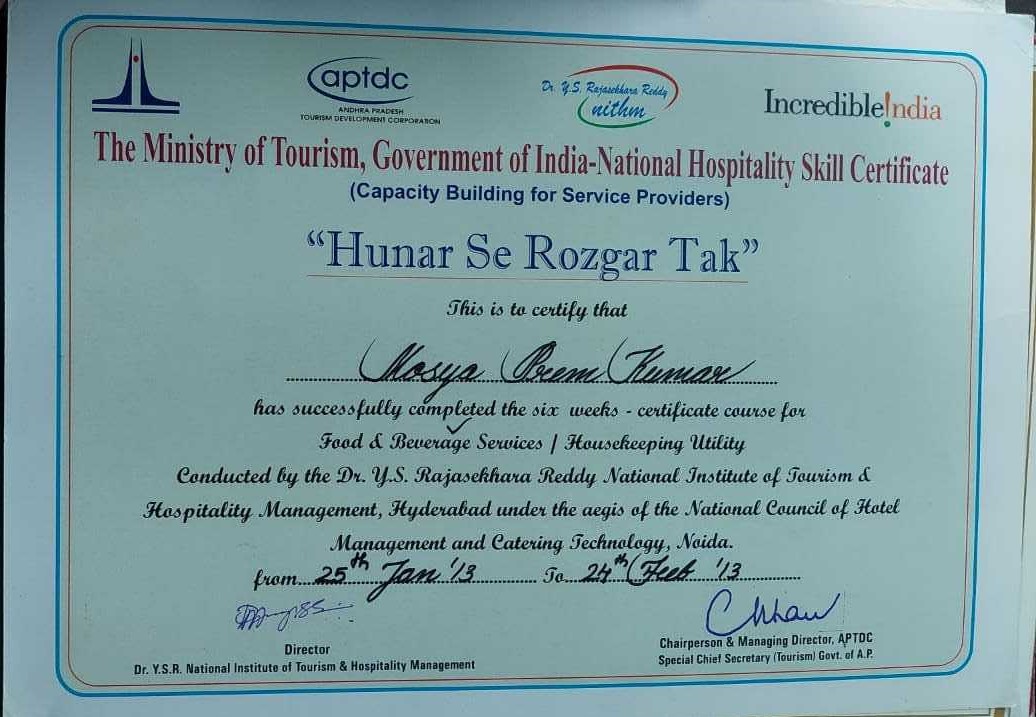 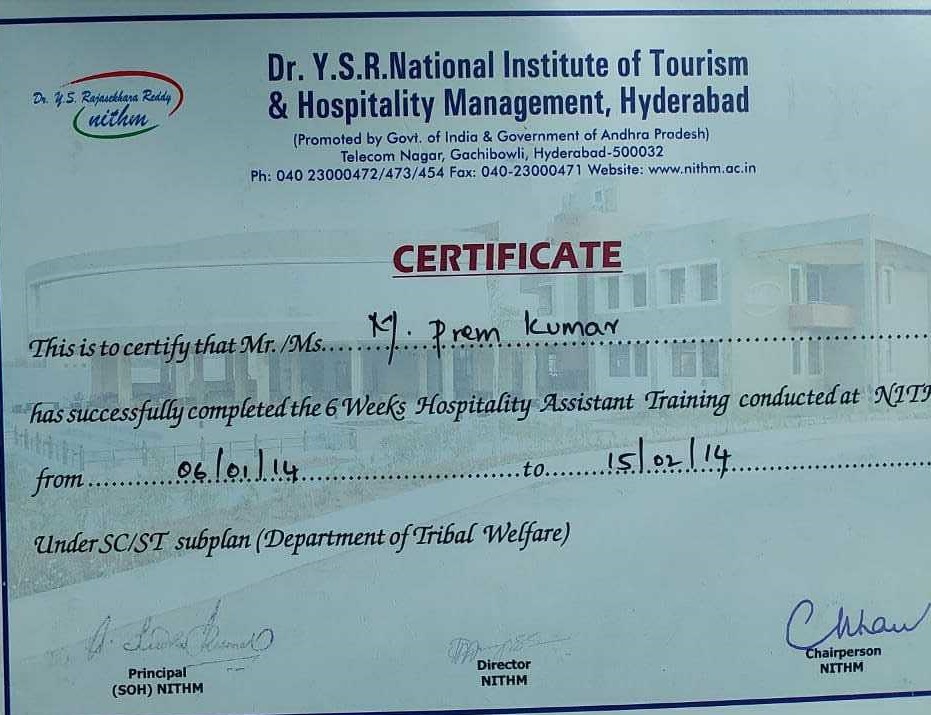