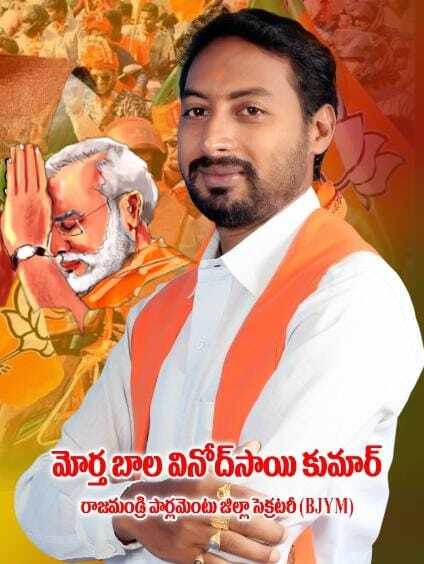 Mortha B.V Sai Kumar is an Indian politician from the southern Indian state of Andhra Pradesh. He is serving as the BJP Yuva Morcha Rajahmundry Parliament Secretary.

He was born and raised in Nidadavole, West Godavari on 03-May-1990. His parents were Sathya Narayana and Laxmi.

He received his Secondary School Certificate at NTR Municipal High School in 2007 and Intermediate from Govt. Junior College at Nidadavole from 2007-2009. From 2013 to 2019, Sai Kumar enrolled Diploma in Electrical Engineering at Kallana DS Raju Polytechnic College.

After completing his education, Sai Kumar was drawn into active politics in 2010 through the Bharathiya Janatha Party (BJP) with great enthusiasm and the intention of serving the people.

In 2013, Sai Kumar joined the RSS (Rashtriya Swayamsevak Sangh) Students Wing, where he provided services and fought for every student concern, resolving them in under a minute. Constantly putting forth the effort to advance the student’s career.

He was recruited as the BJP Town Youth President of Nidadavole in 2015 to promote the appropriate viewpoint on the need for holistic and sustainable development in people by helping to enhance the people’s hardships.

As a part of the BJP, he expresses a keen interest and performs every activity to recognize the respective party.

His persistent attention and sincere dedication to services earned his promotion as the BJP Social Media Convenor of Rajahmundry Parliament, where he executed his duties with extreme caution while carrying out the Party’s initiatives in 2016.

He provided a kind of encouragement with a passion to serve the people as a BJP Yuva Morcha Rajahmundry Parliament Secretary in 2021and he has been serving with gratitude and consistently working hard for the Town’s development.

since then, contributing to the betterment of society by doing his tasks effectively and according to the party’s laws and regulations. simultaneously he is fulfilling his family responsibilities and proportionally balancing the multiple works. 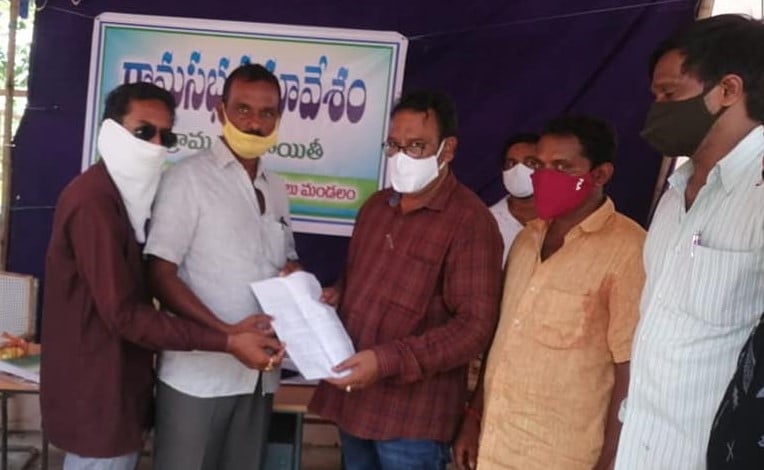 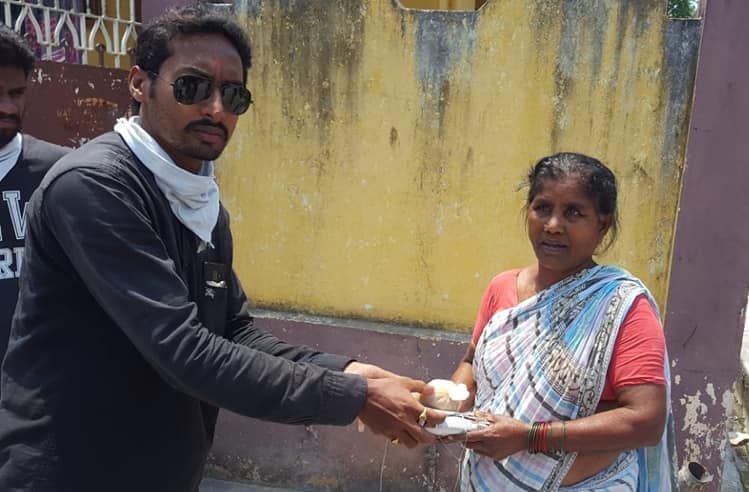 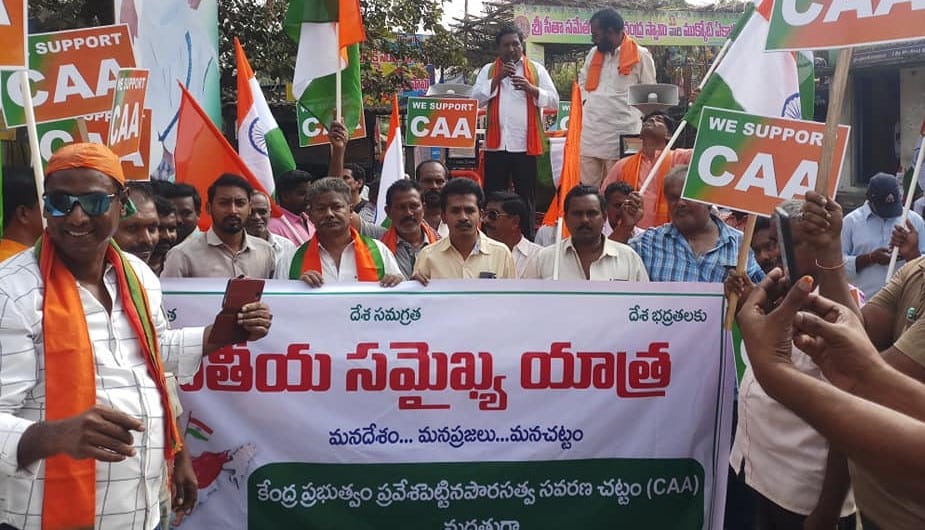 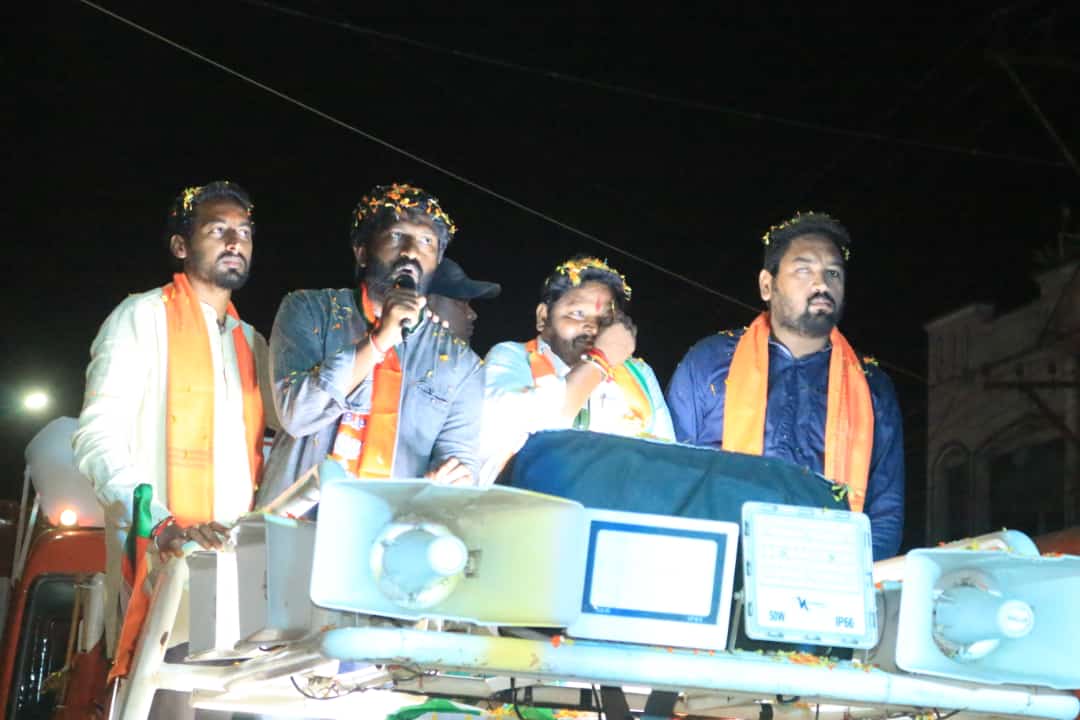 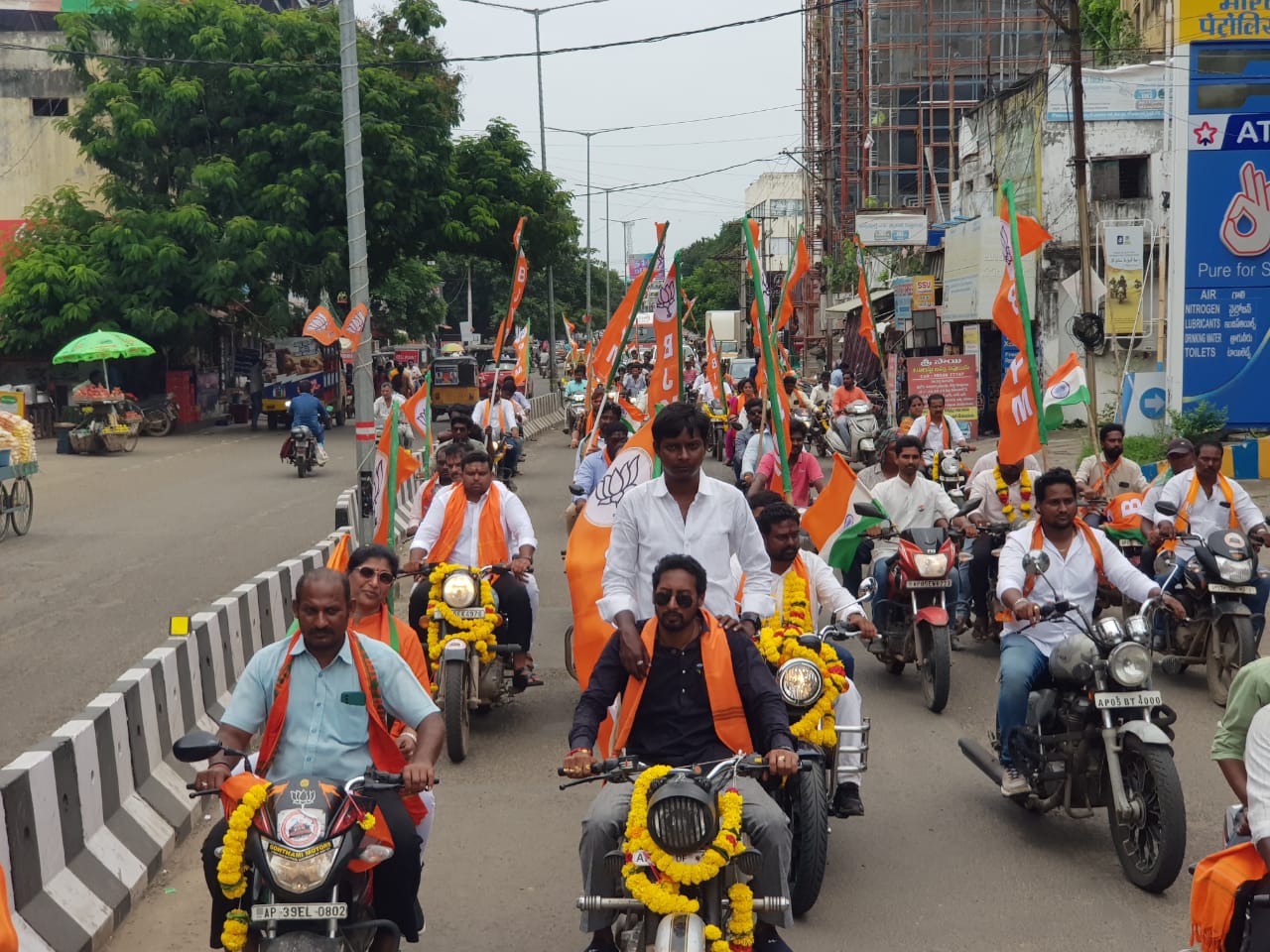 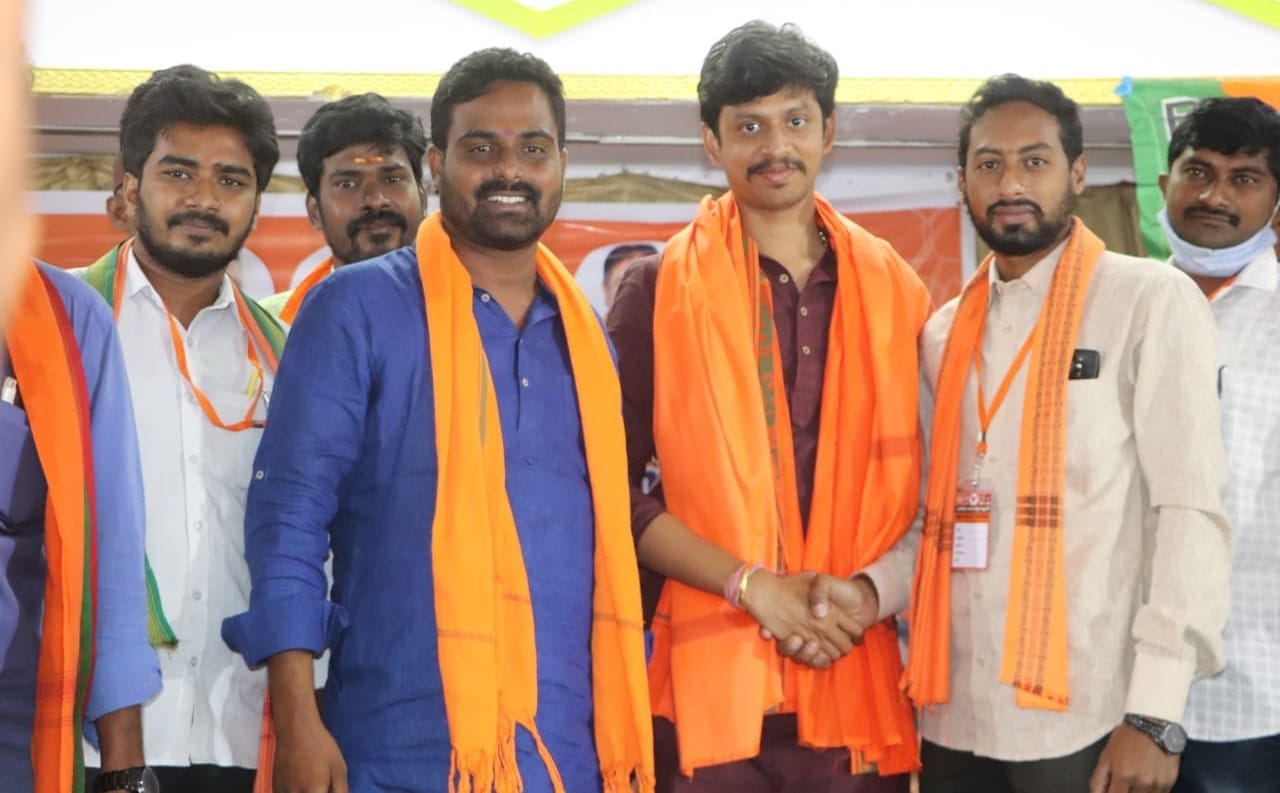 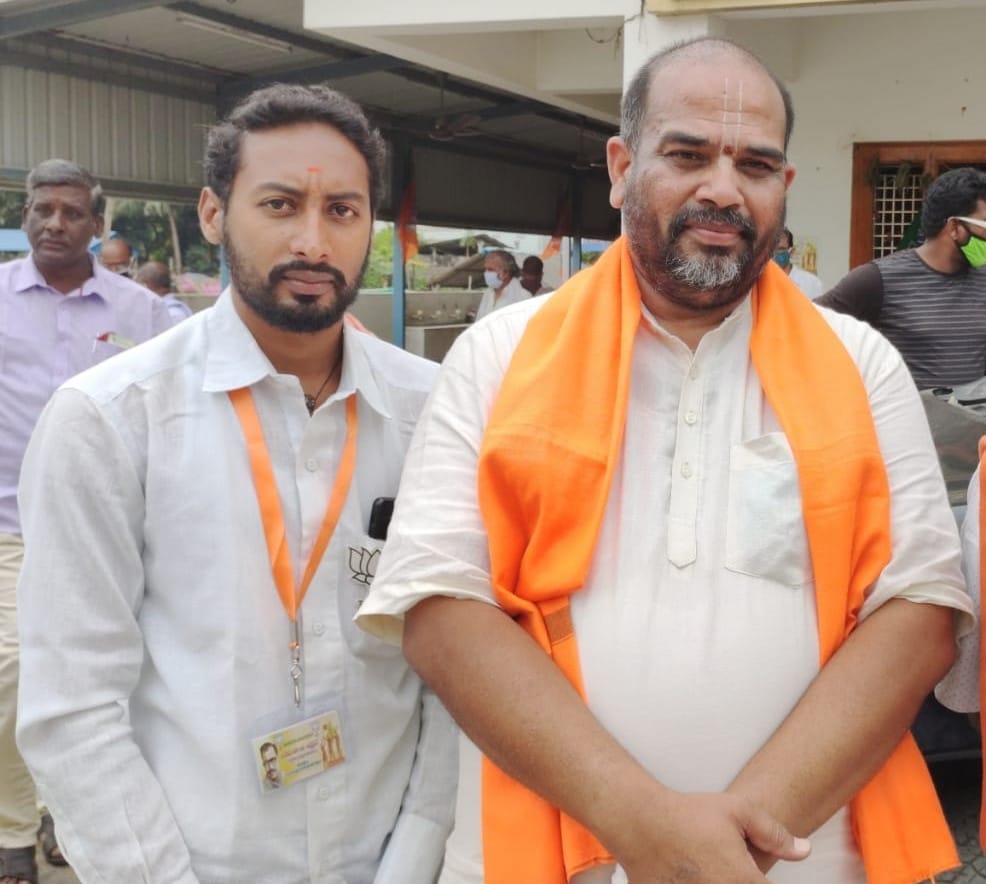 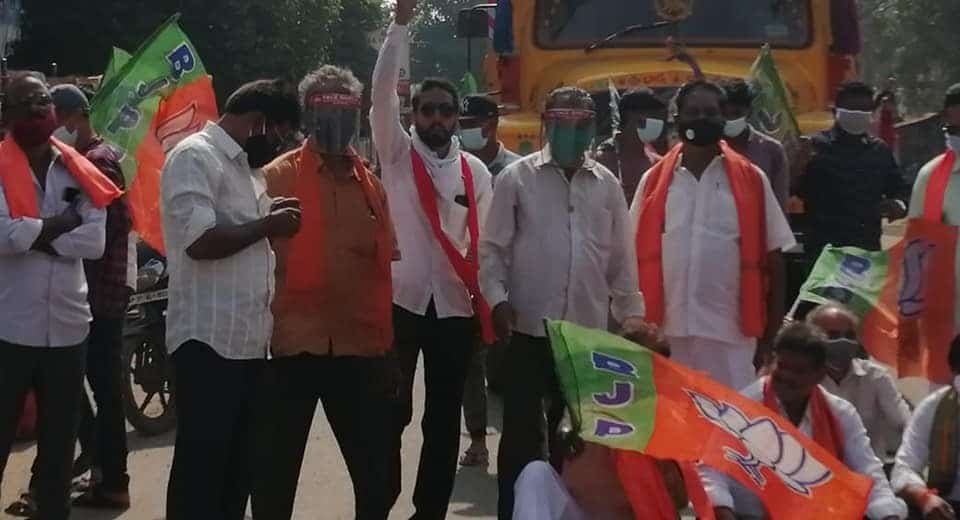