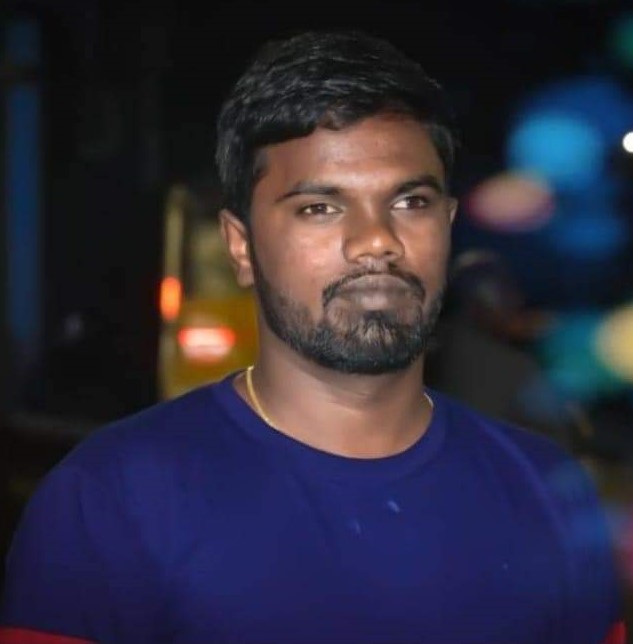 Mopuru Muni Sekhar Yadav is an Indian Politician and current Mandal President from Vadamalapeta Mandal of Janasena Party in the Indian State of Andhra Pradesh.

On the 18th of December 1995, Muni Sekhar was born to the couple Mr. Mopuru Damu & Mrs. Mopuru Rasamma in Kayampeta village of Chittoor district from the respective state of Andhra Pradesh in India.

In the year 2011, Muni Sekhar completed his Education by acquiring his Secondary Board of Education from Sri Saraswathi Vidyalayam High School located at Brahmanapattu in Chittoor of Andhra Pradesh.

In the year 2018, he attained MBA from Padmavathi College located at Thiruchanoor, Andhra Pradesh.

Before the accomplishment of his studies, In the year 2015, Muni Sekhar joined the Students’ Federation of India (SFI) and was appointed as the SFI Member with great zeal and the desire to serve the Students.

After the accomplishment of his education, in the year 2016 Muni Sekhar commenced his political party by joining the Janasena Party which was founded by Tollywood actor and politician Pawan Kalyan.

He exposed his leadership skills by serving as the Party Activist and working comprehensively all the time for the welfare of humankind. As being a part of Janasena, Muni Sekhar expressed a keen interest and performs every activity for the recognition of the respective party.

In recognition of his continued service in the year 2021, the party not only promoted him to the position of Mandal President from Janasena of Vadamalapeta Mandal but also increased his responsibilities to discharge his duties. 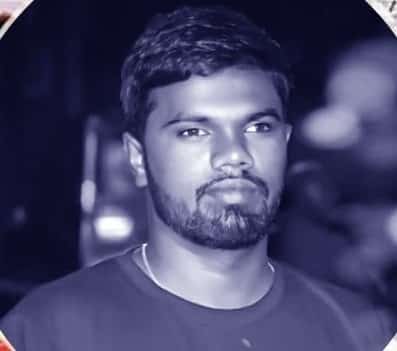 At such a young age, even though he is a student, he gets into politics by following the footprints of Tollywood actor, and Politician Pawan Kalyan and gains the admiration of the people by courageously moving forward in the face of any manipulation.

As a Social Worker, Muni Shekar serves society with the mission of accumulating consciousness among the poor through innovative livelihood activities, striving for a corruption-free society, and ensuring order and responsibility in all actions aimed at improving the weaker sections. 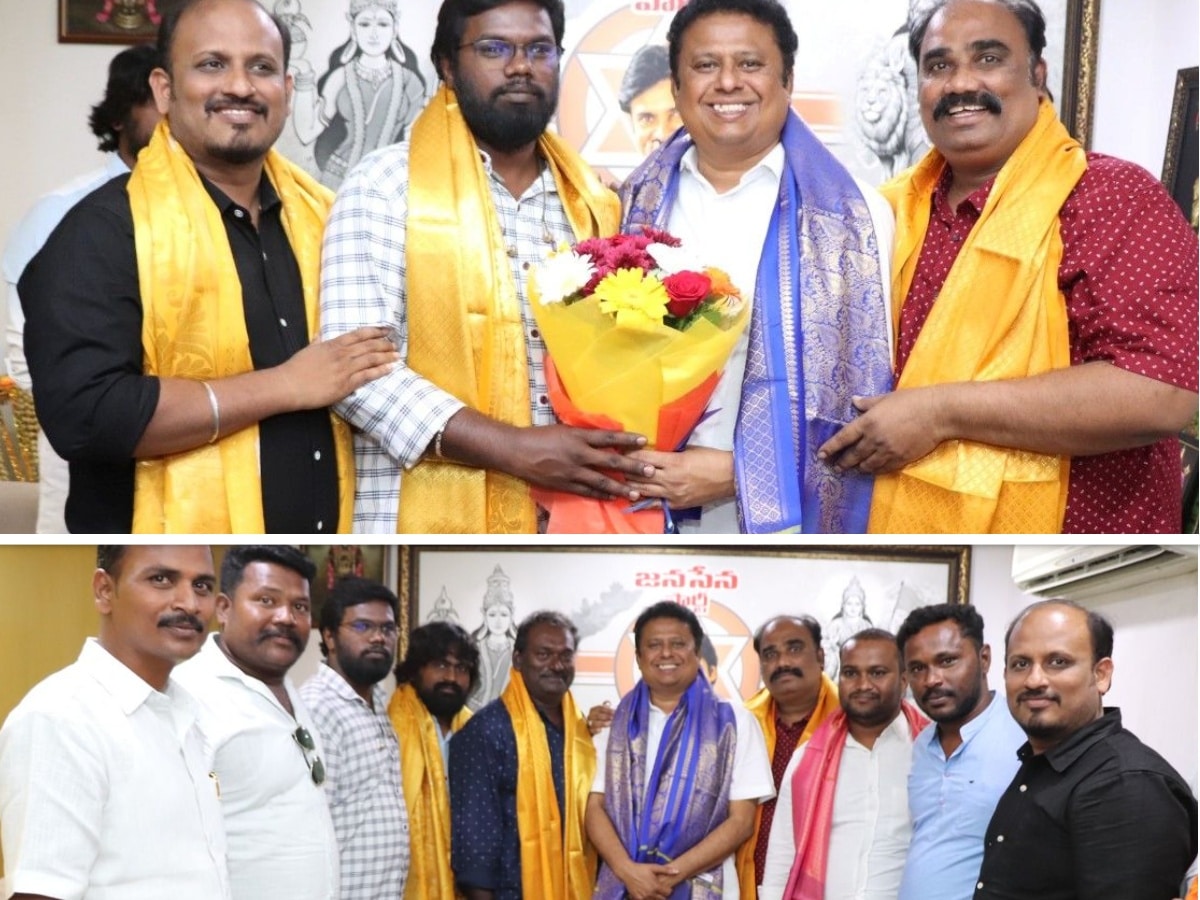 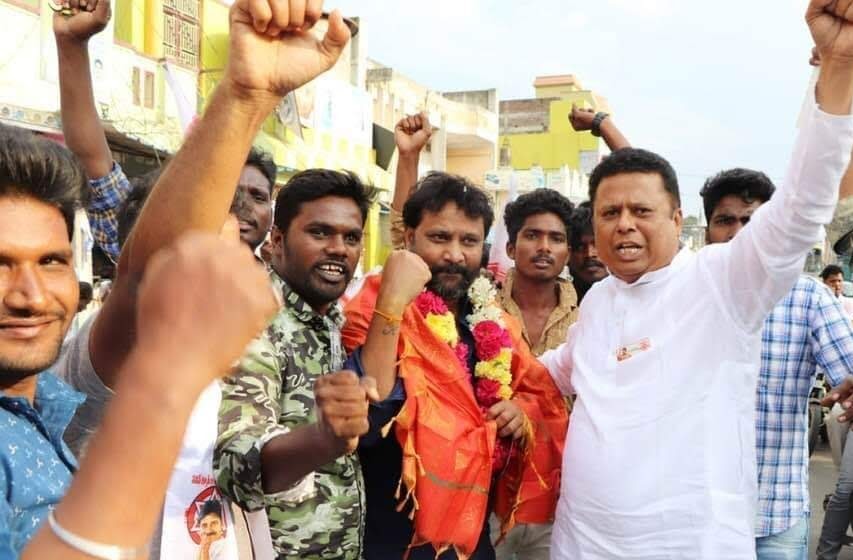 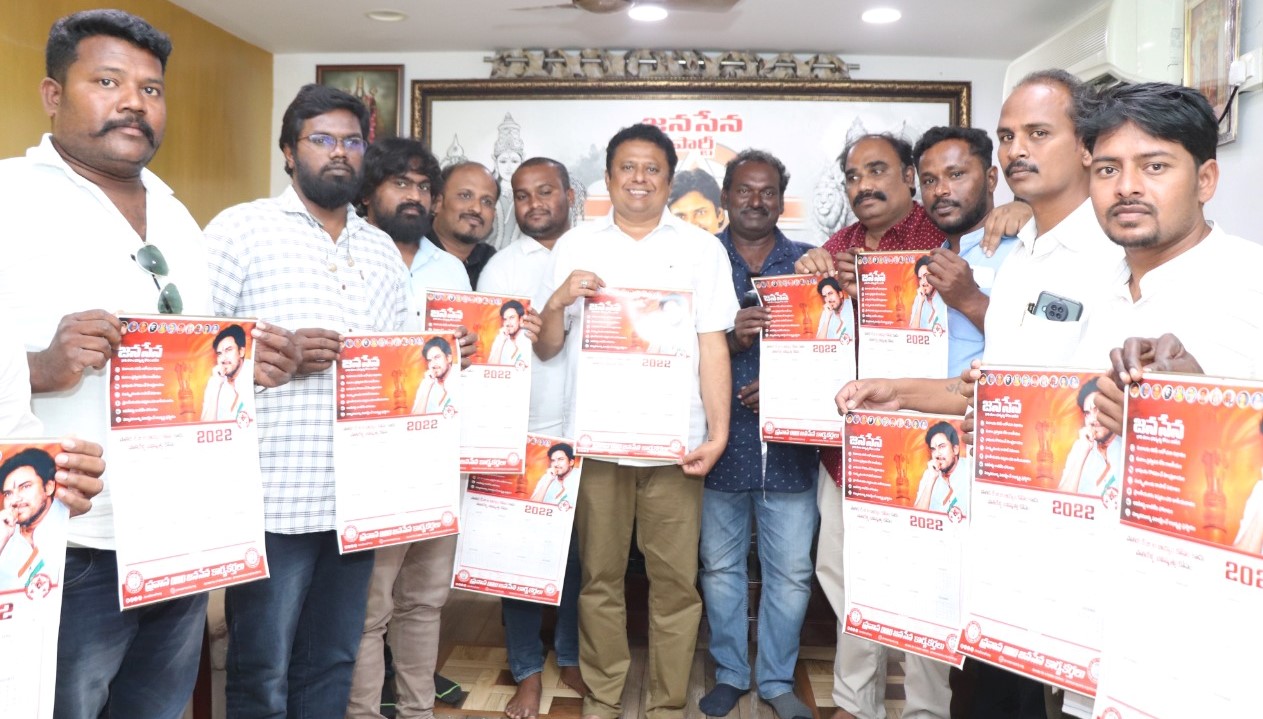 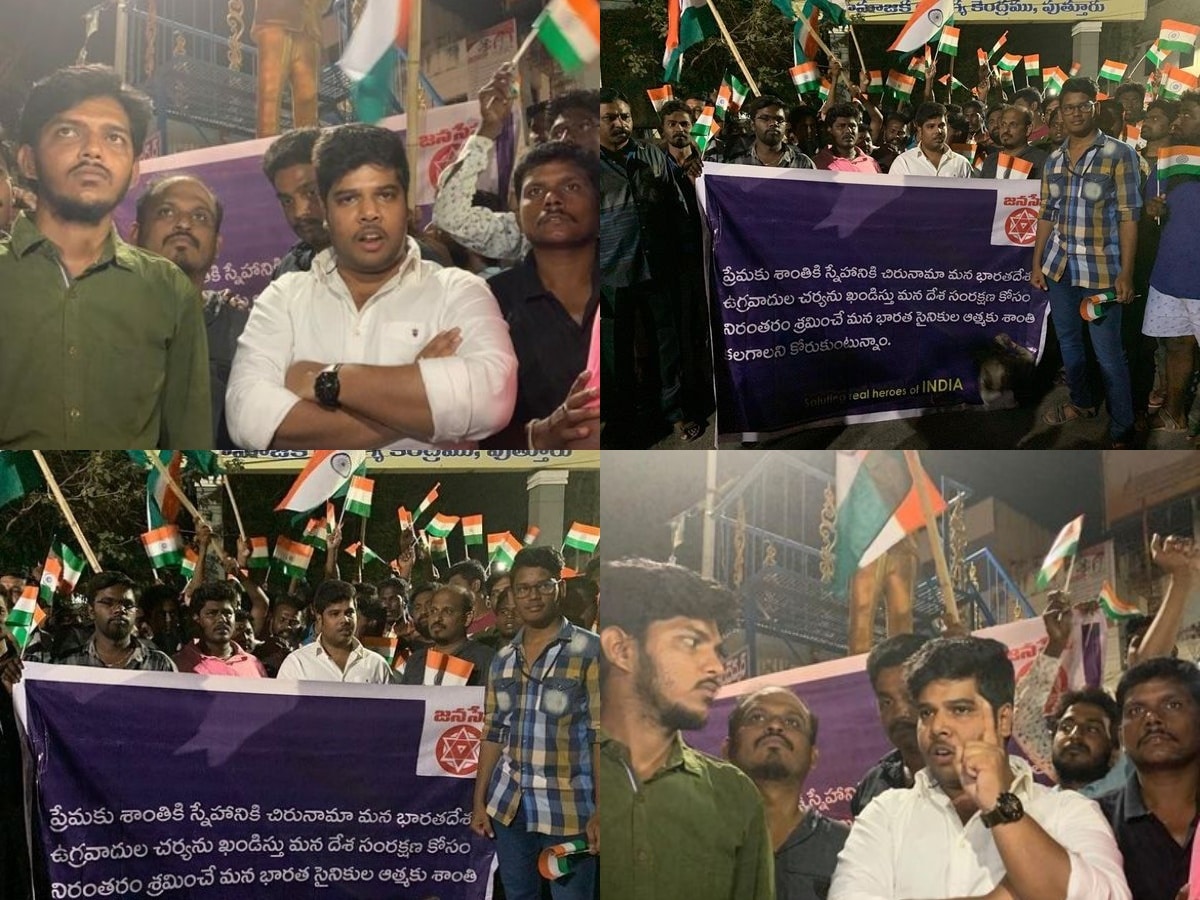 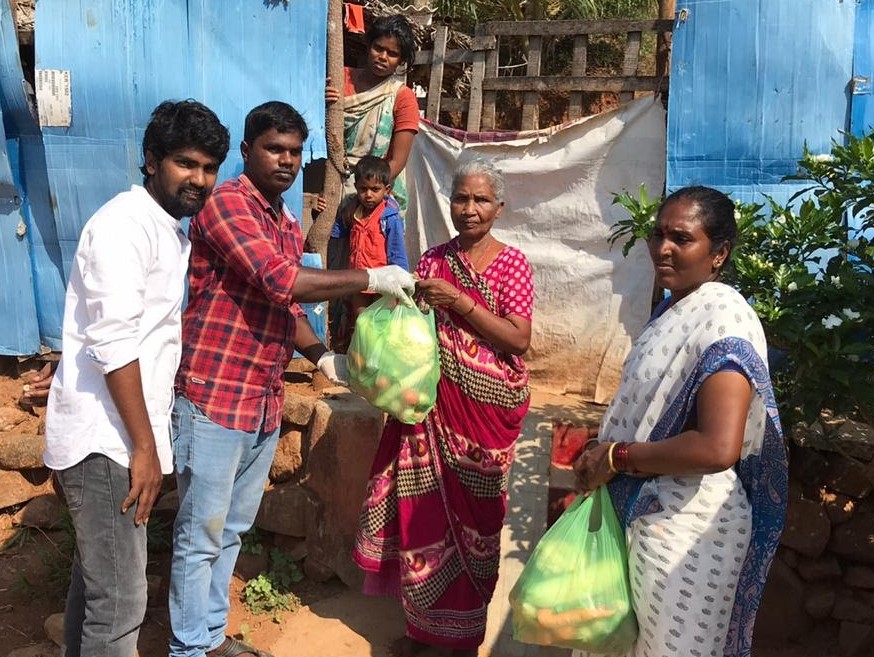 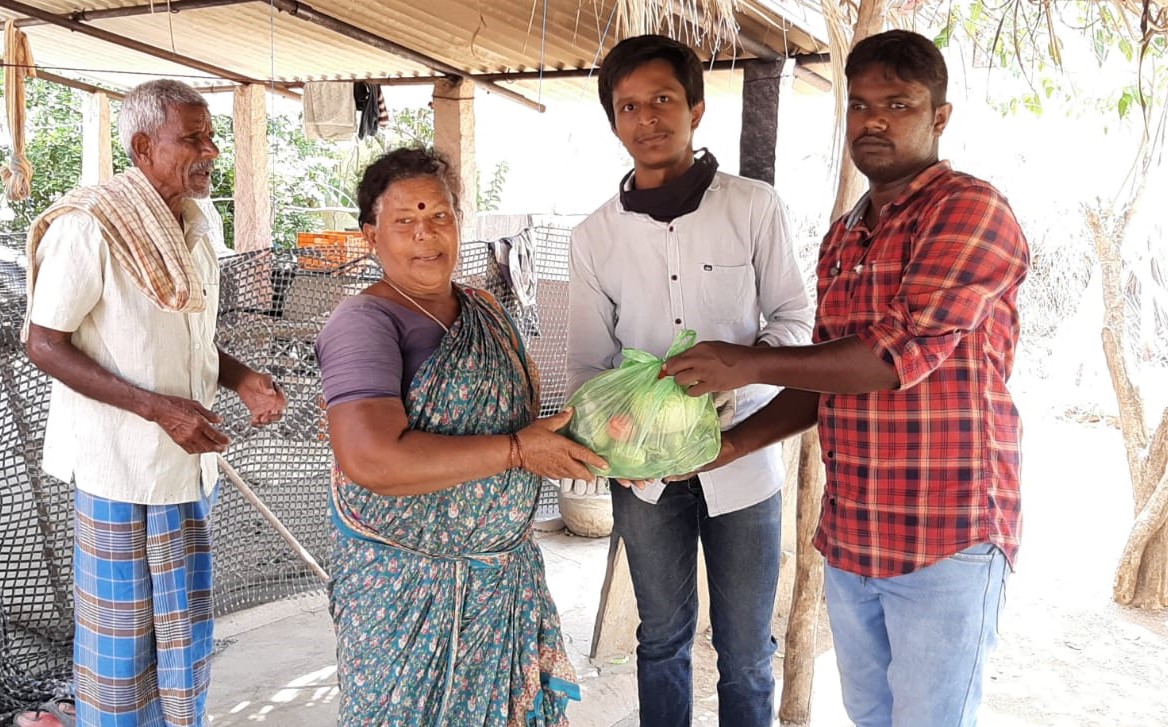 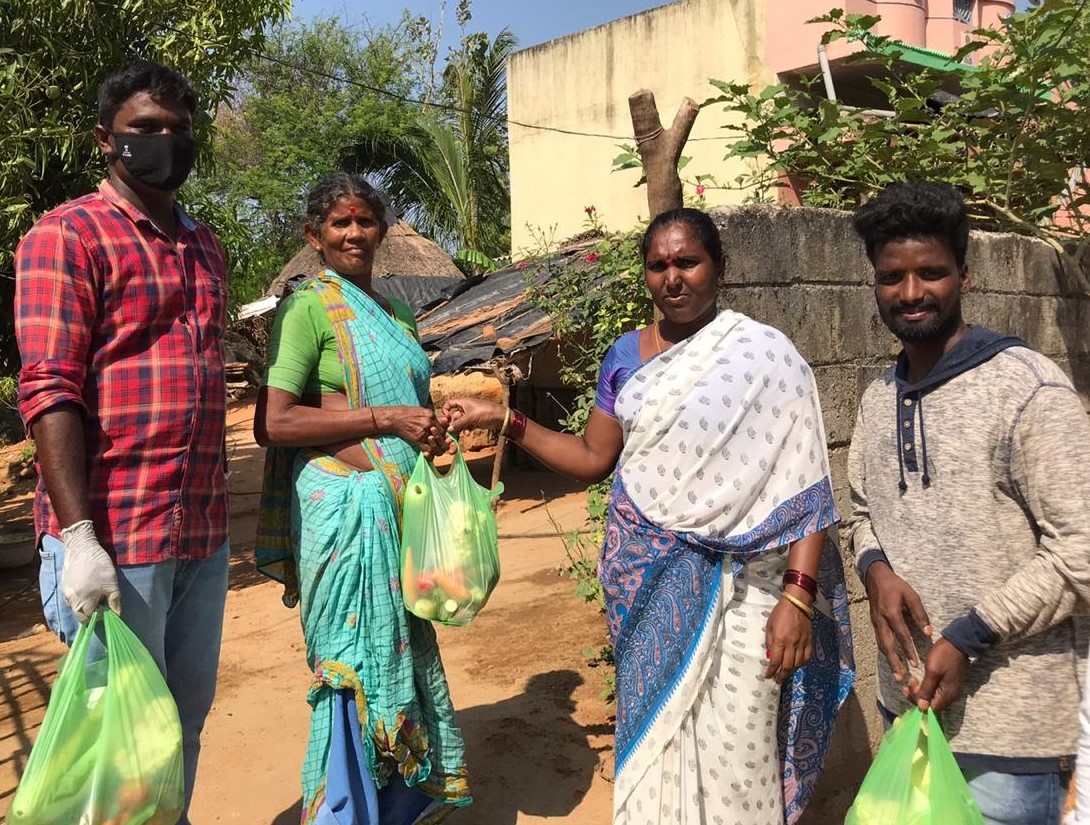