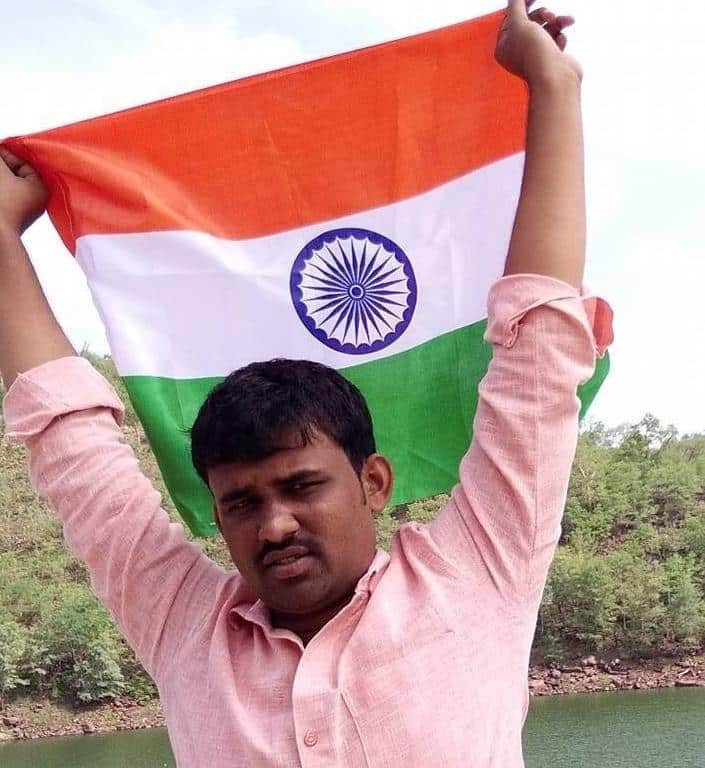 Mondi Vijay Kumar is the Indian Politician and current Social Media in Incharge of Rajapur Mandal of Mahbubnagar district in the Indian state of Telangana.

On the 8th of January 1989 in Rajapur of Mahbubnagar District, Vijay Kumar was born to the couple Mr.Mondi Laxmaiah & Mrs.Mondi Buchamma.

In 2004, he earned his secondary school Education from Nagarjuna Residential School resided in Jadcherla, Telangana.

In 2008, he finished his Intermediate at BRR Boys College Jadcherla, Telangana.

Later he acquired graduation with a Degree from Ambedkar Open University and resided at Jadcherla, in Telangana. He has done Multimedia coaching for one and a half years.

He has been interested in politics since he was a child, and his determination has led him to become a politician who wants others to benefit from his efforts.

His unrelenting dedication and genuine effort earned him the post of Mandal General Secretary in 2015, where he has relentlessly fought for the Party and the people.

Vijay Kumar changed the party and joined the Telangana Rashtra Samithi (TRS) in the year 2019 founded by Kalvakuntla Chandrashekhar Rao who is the Indian politician serving as the first and current Chief Minister of Telangana.

He demonstrated his leadership abilities by serving as the Party Activist and working ceaselessly for the sake of humanity. As a part of TRS, he expressed a keen interest and performs every activity for the recognition of the respective party.

In 2021, for his persistence, he was upgraded to Social Media Incharge from TRS and swore to perform his tasks for the public’s sake without risking the party’s confidence in him.

From the start of his political career till now, he has fought tirelessly for the welfare of the people, always striving for the party’s and society’s progress, and providing desperate service to society via the positions he has been appointed to.

Services Rendered During The Pandemic Covid : 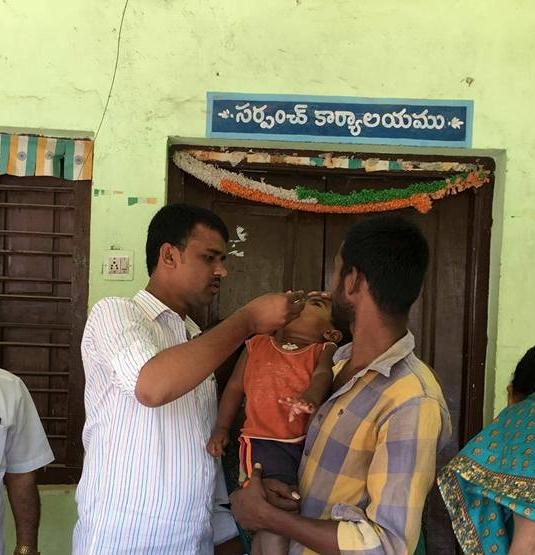 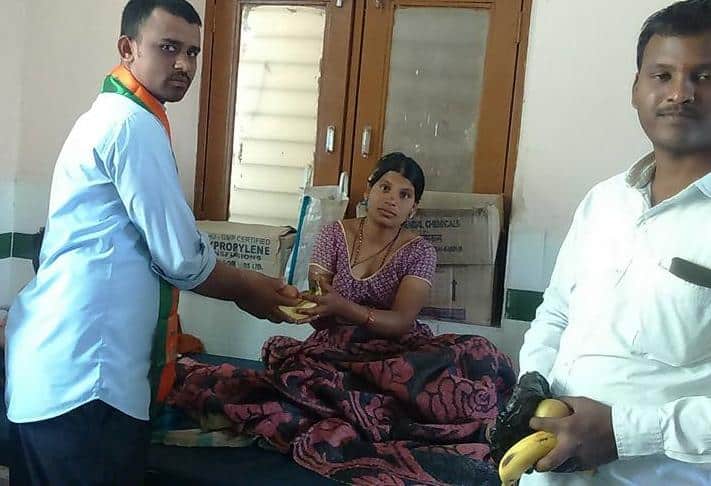