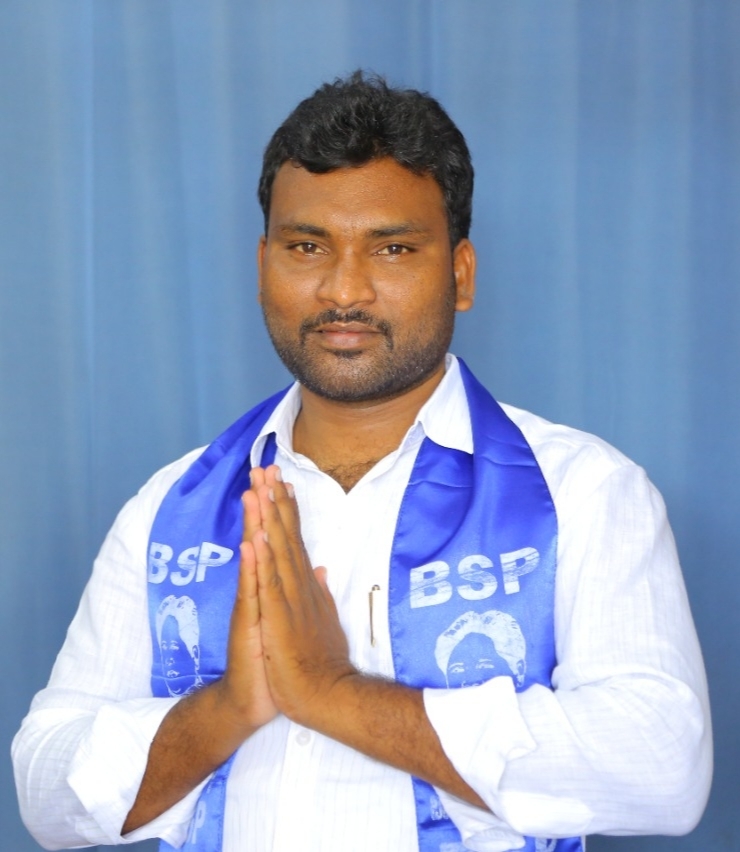 Molgara Thirumalesh is an Indian Politician and Assembly Vice President of Wanaparthy from the Political Party BSP.

On the 02nd of October 1990, Thirumalesh was born to the couple Mr. Molgara Ramulu and Mrs. Moglara Chandramma in the village of Thirumalaipally in Khilla Ghanpur Mandal of Wanaparthy District in the state of Telangana in India.

Thirumalesh acquired his Secondary Board of Education in 2005 from Zilla Parishad High School located at Nagarkurnool in Telangana and completed his Intermediate course in 2007 from Government Junior College placed at Old Malakpet in Hyderabad.

From 2020, He is acquiring his LLB( Legum Baccalaureus) from Kakatiya University situated at Warangal, Telangana.

On the continuation of his Education, Thirumalesh turned into a Politician by joining the Bahujan Samaj Party (BSP) as a Member in 2014 and started rendering service to the people irrespective of their Caste, Race, Gender, and Religion for the growth and development of Backward Classes along with religious.

He was designated with the position of Mandal President of Killa Ghanpur in Wanaparthy District from BSP in 2015 and provided services to bring a solution to the problems faced by people and to continue his duties and serve people in all the way.

In view of the efforts being made for the development of the party, in 2018, the party offered him the post of Assembly General Secretary of Wanaparthy from BSP and discharged his duties by being very cautious during performing the activities of the Party.

For his perseverance, dedication, and service, Thirumalesh was appointed as District Treasurer from BSP in 2019 for the Wanaparthy District in Telangana State and he has been in the position which was assigned and rendered services to many through his kind heart by fulfilling the tasks assigned to him and won the admiration of the people.

After receiving the authority and performing every activity as his responsibility for the welfare of the people, Thirumalesh was appointed as the Assembly Vice President of Wanaparthy in Telangana from BSP in 2019 by doing his part to mitigate the difficulties experienced by people. 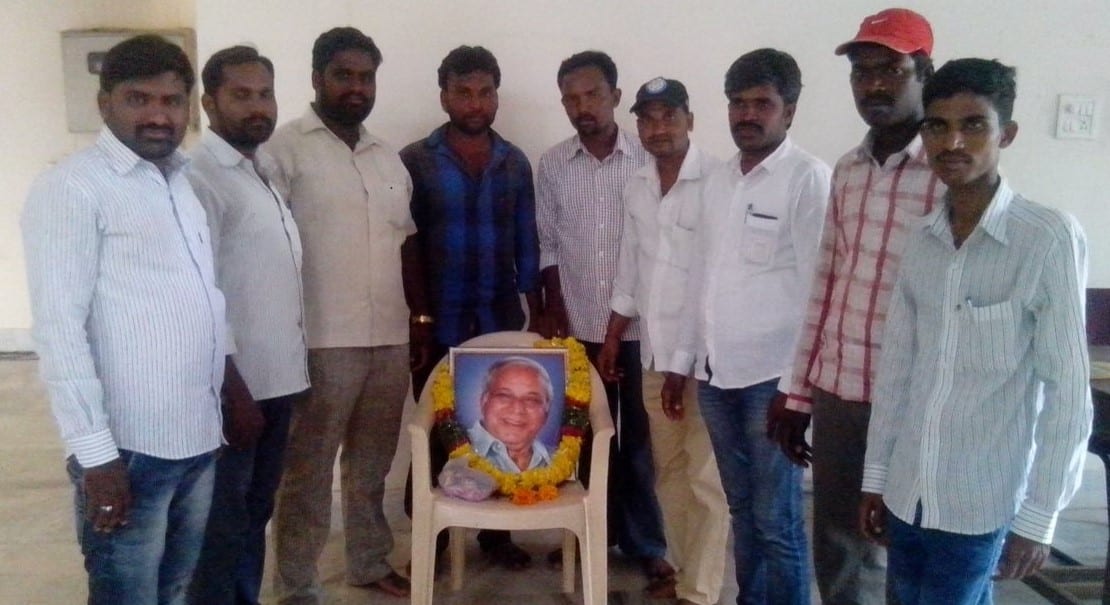 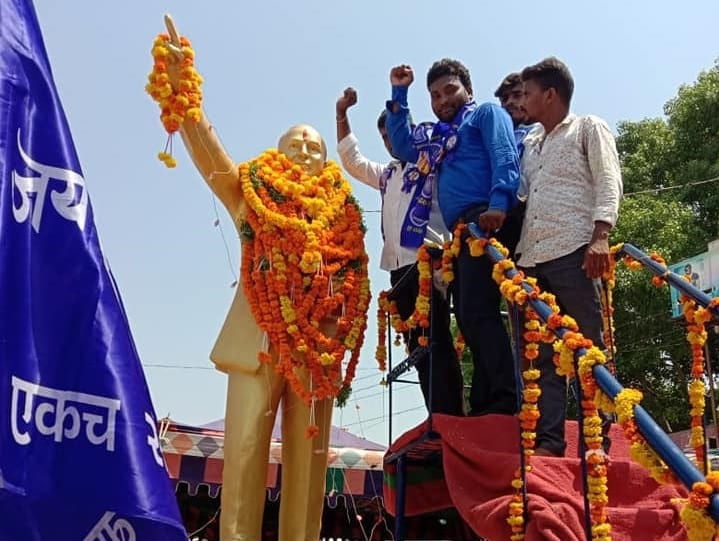 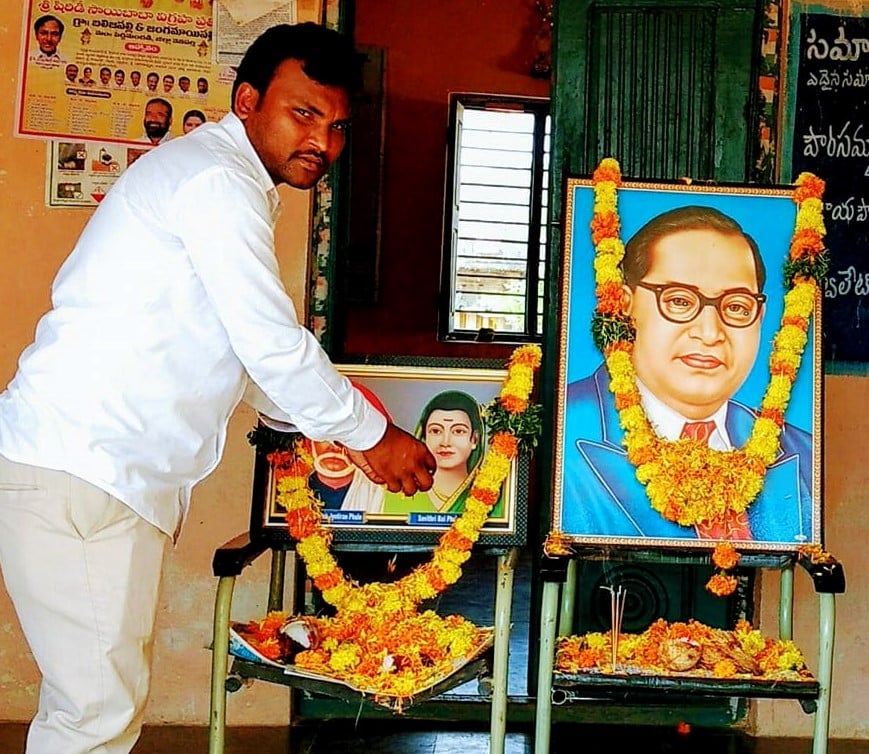 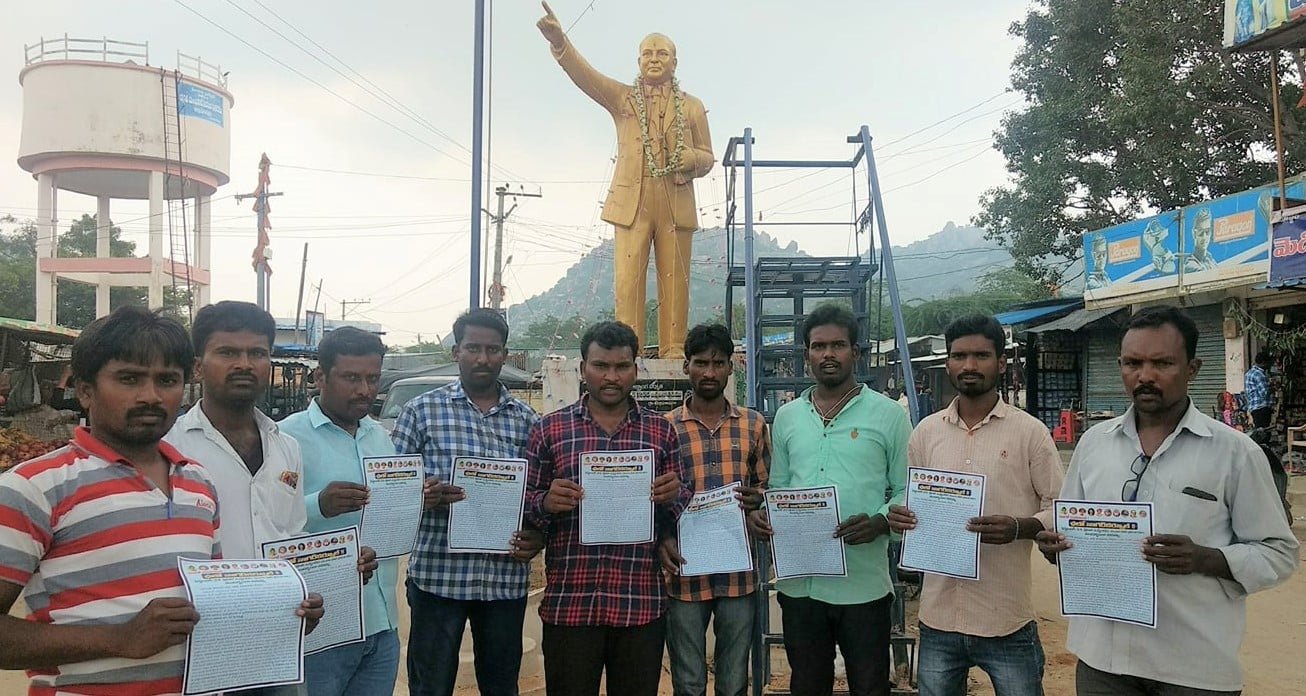 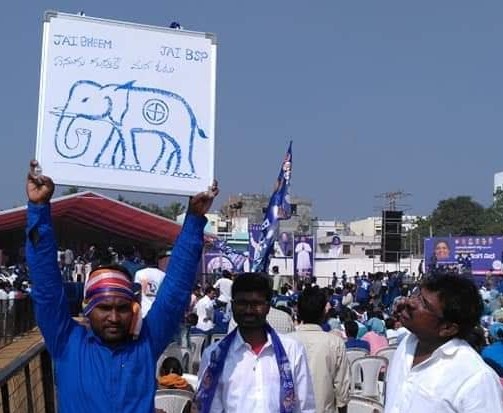 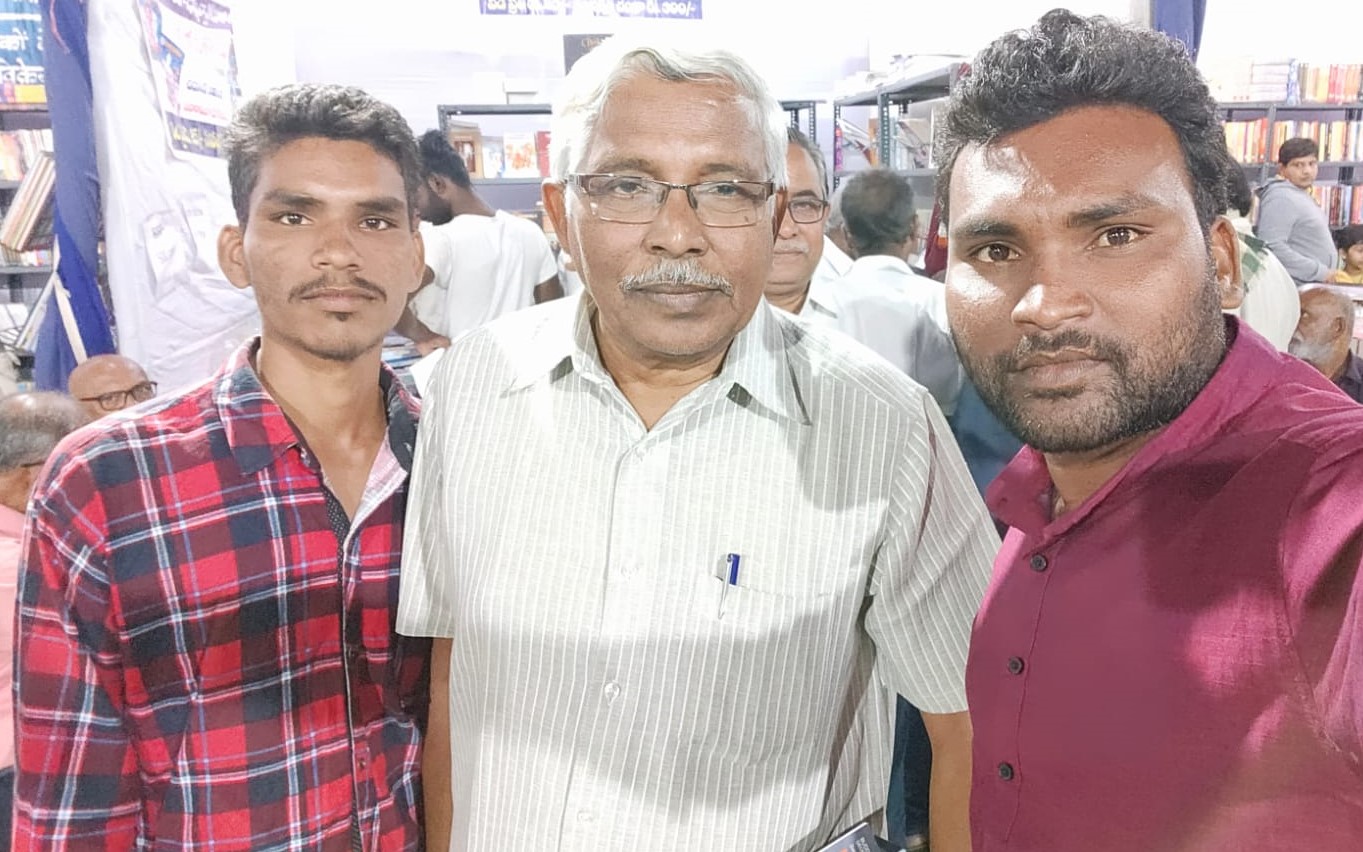 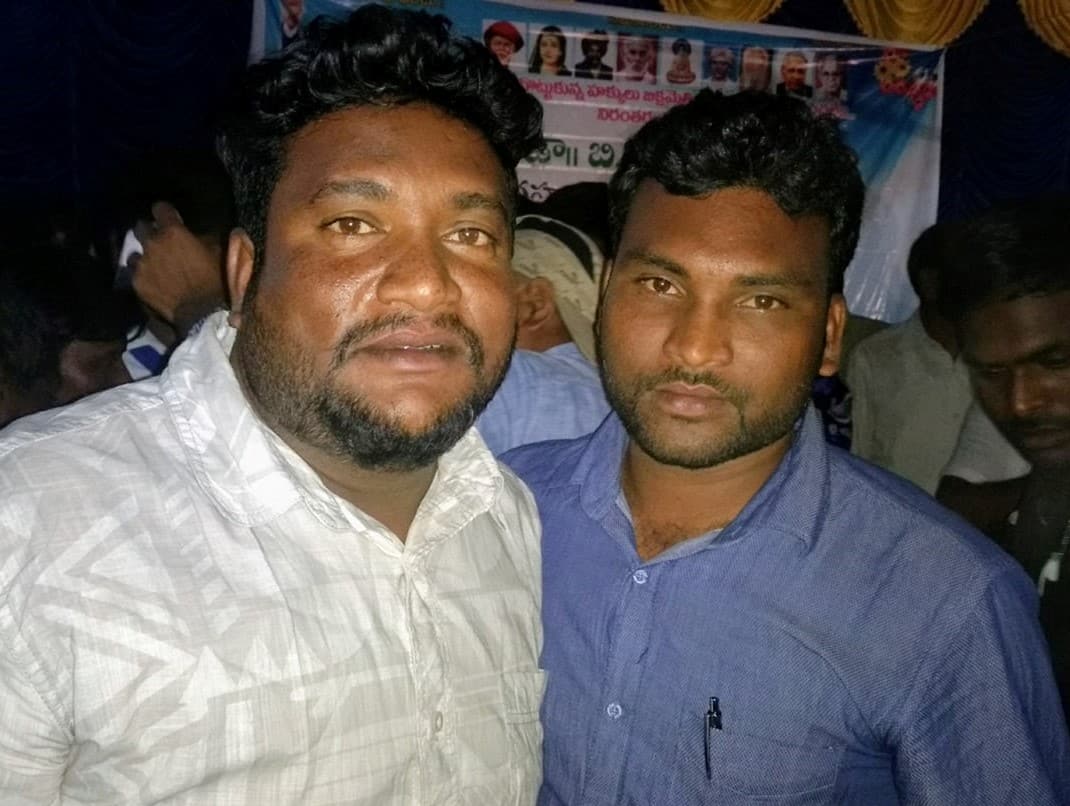 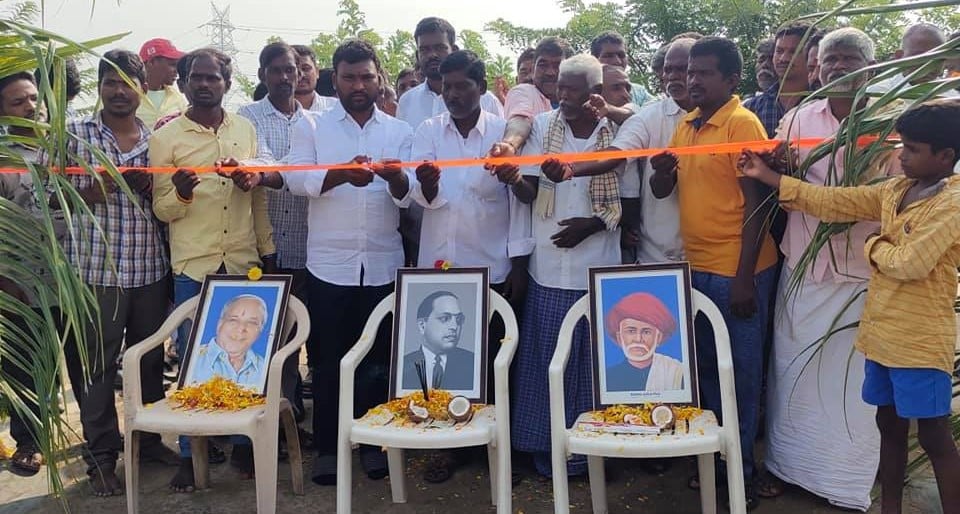 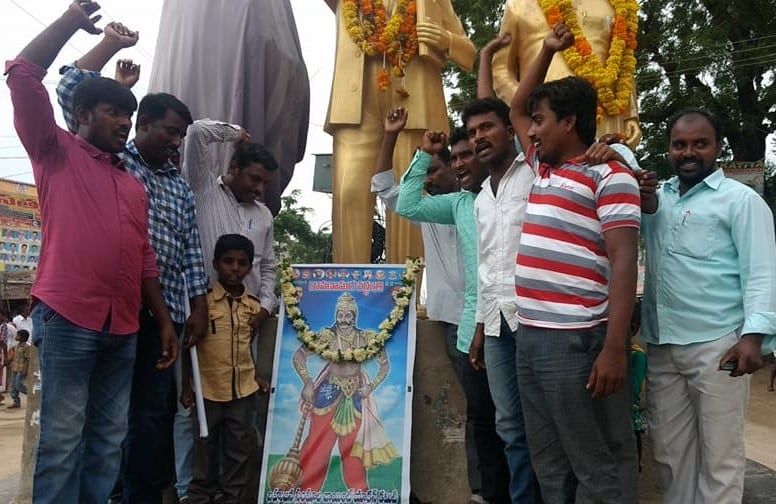 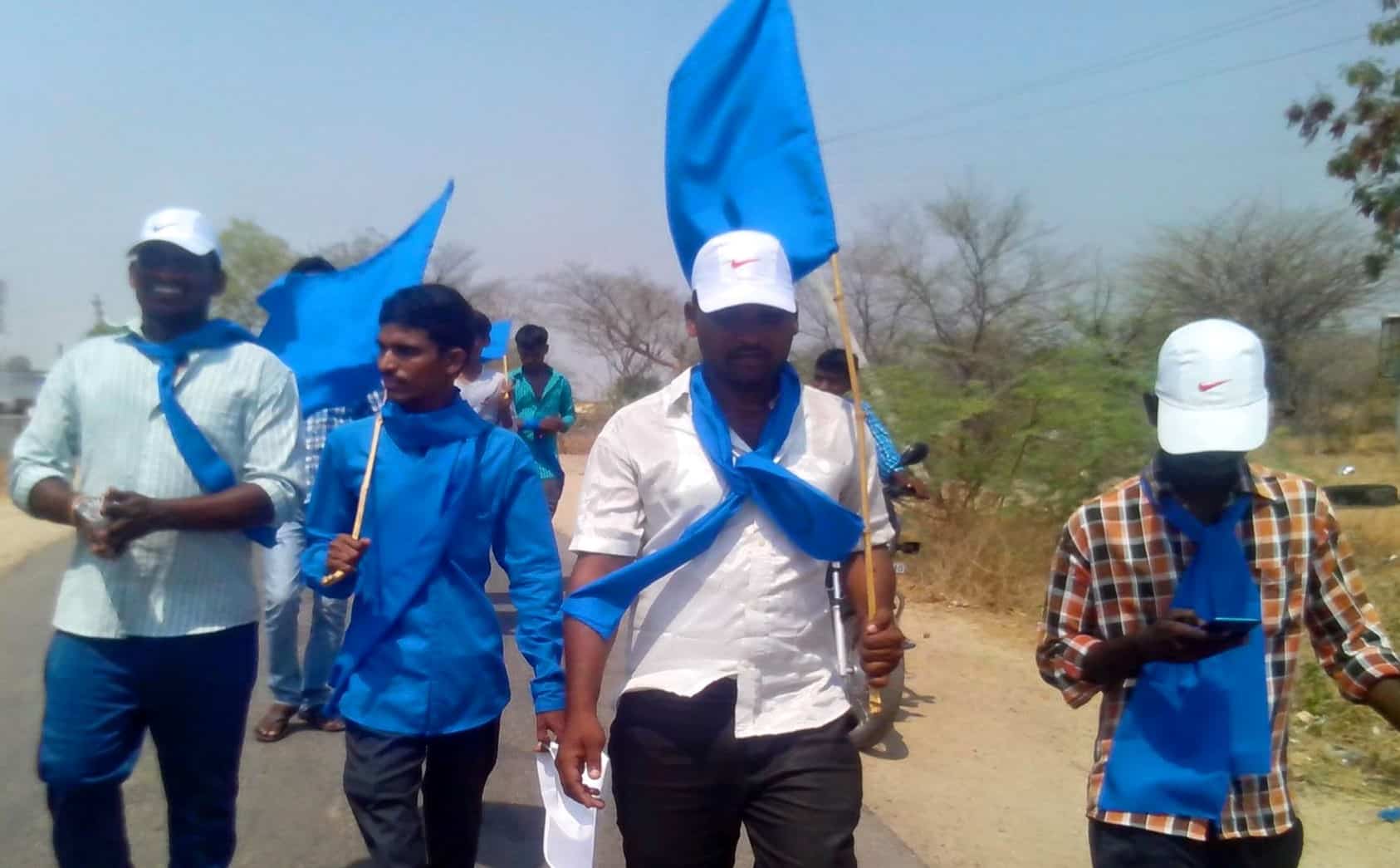 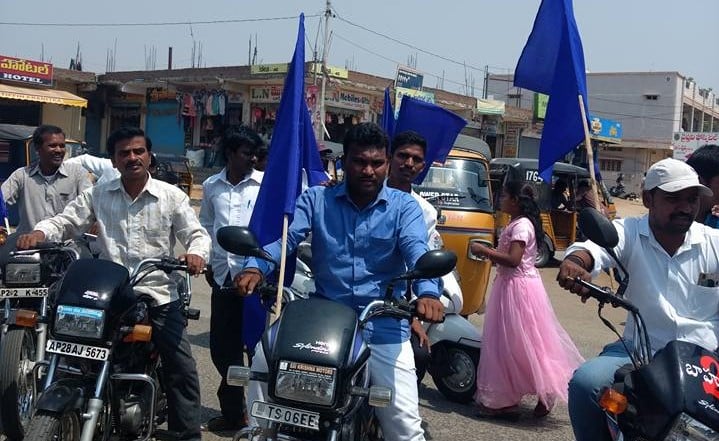 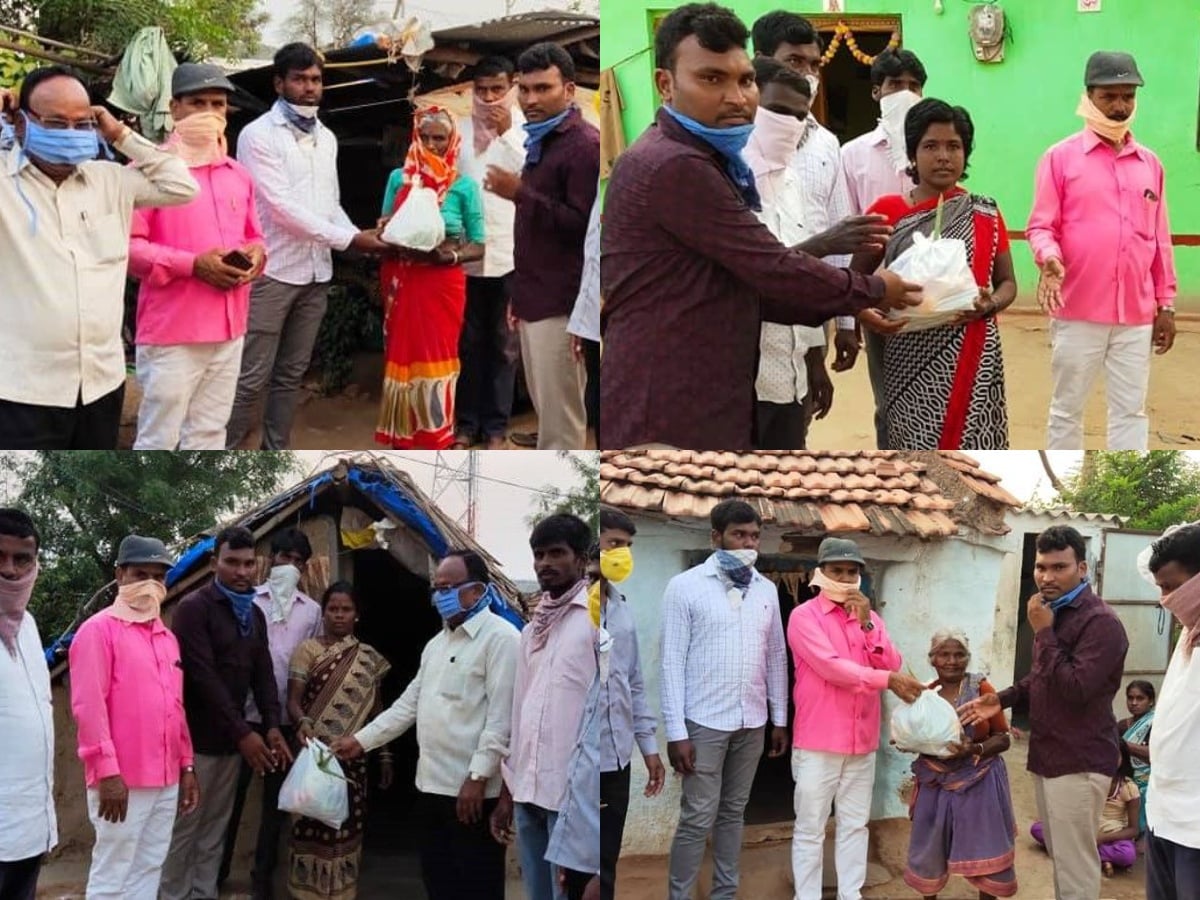 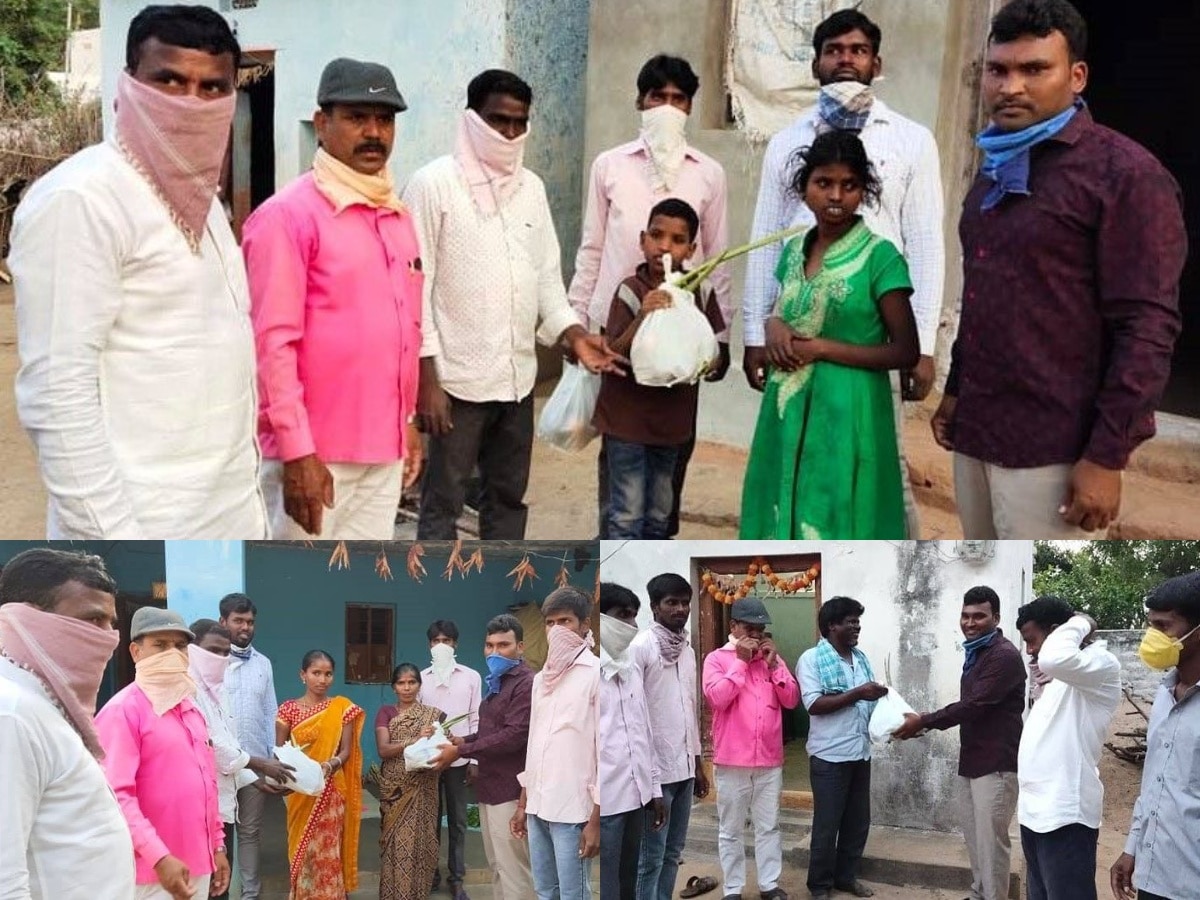 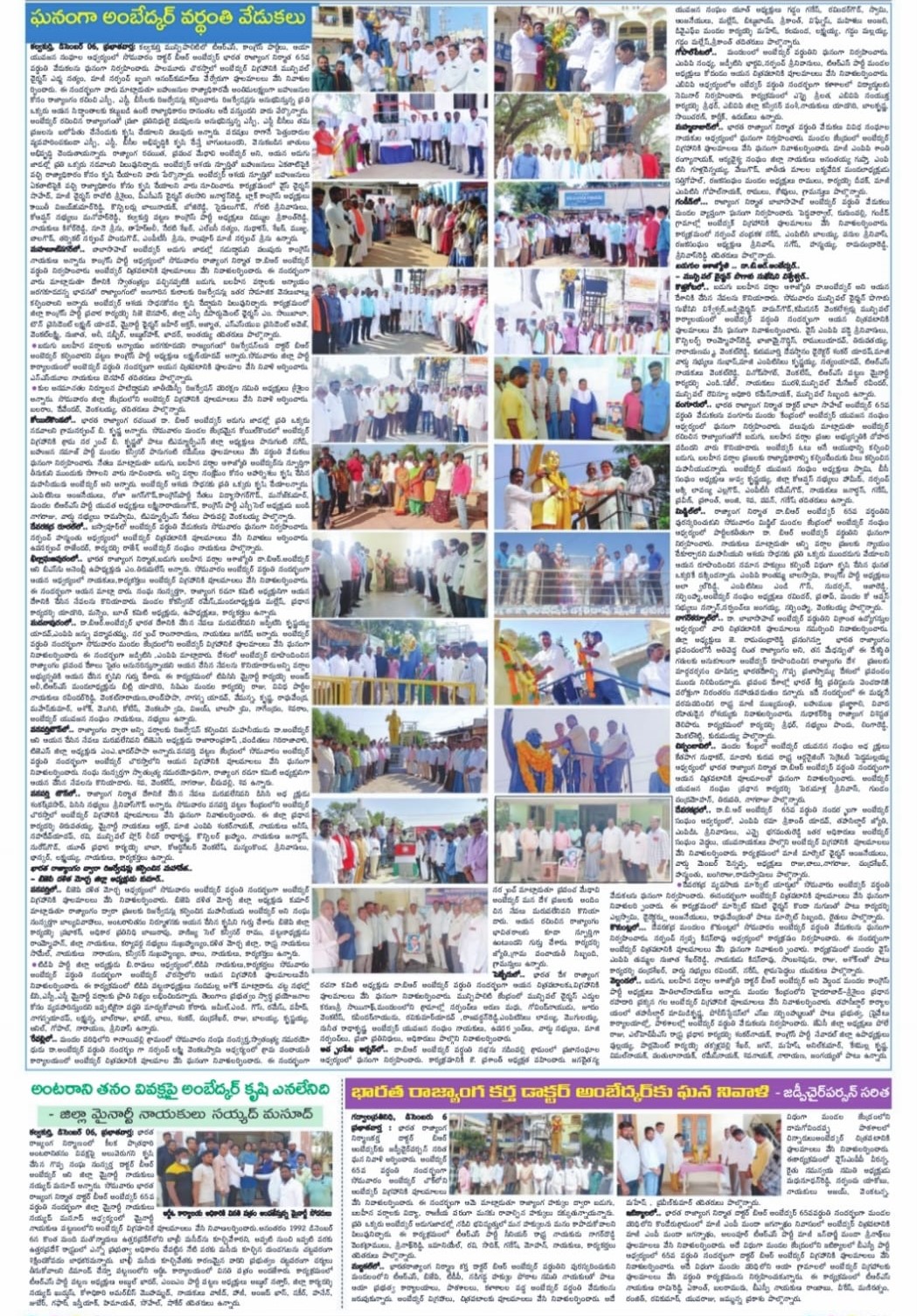 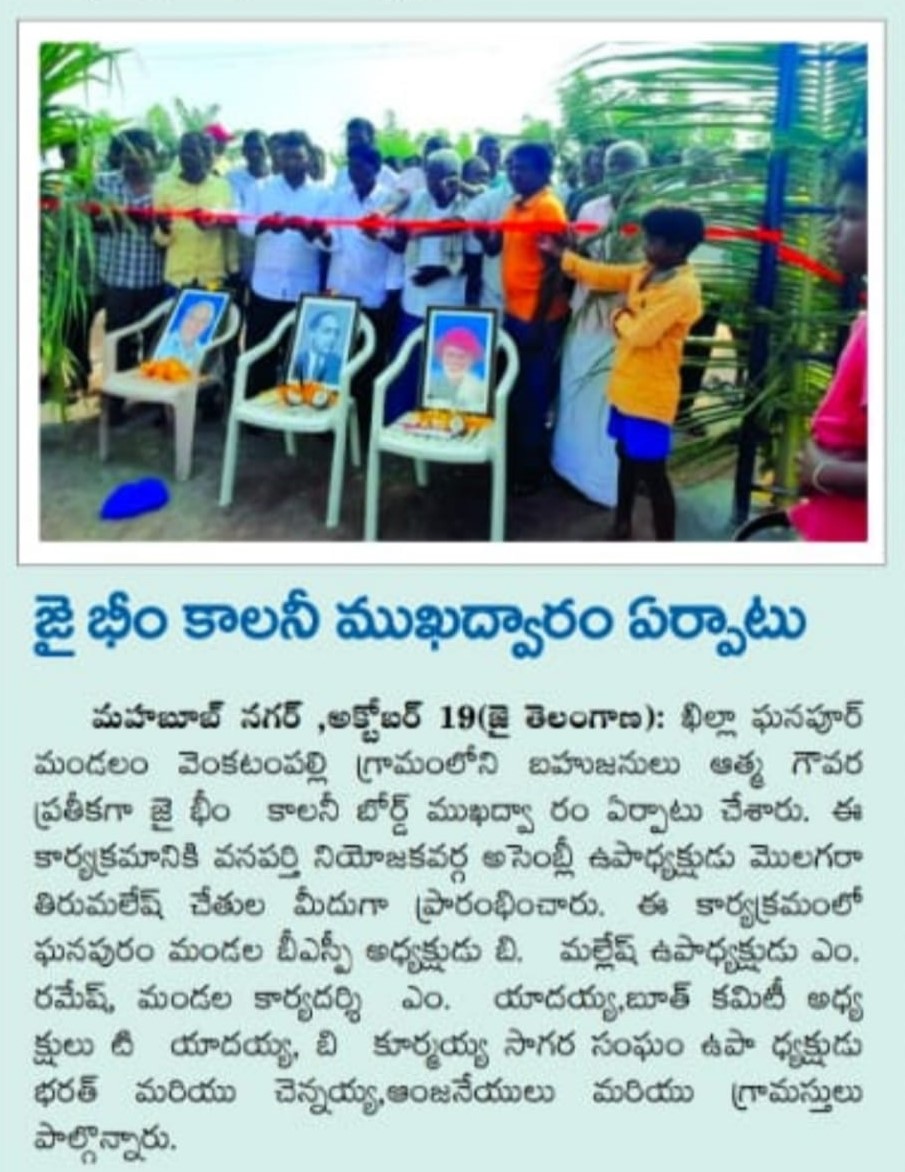 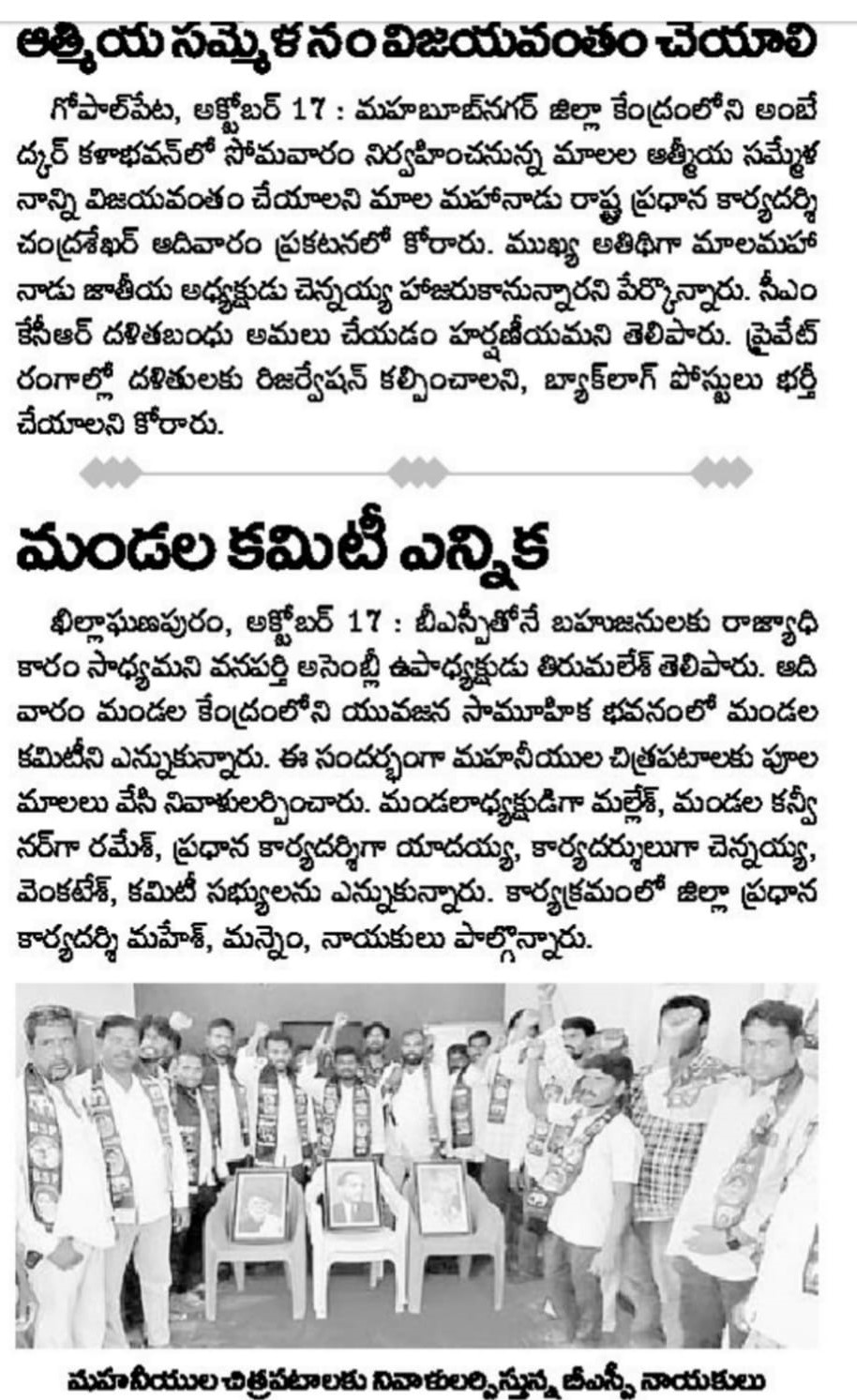