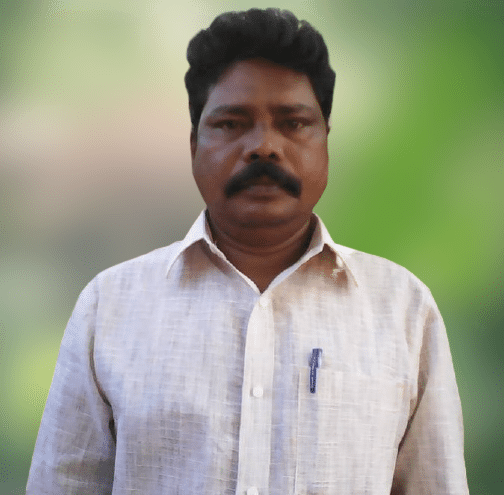 Molathati Vijay is the Mandal President of Vidavalur in the Nellore district from the BJP.

Vijay was born in the year 1975 and raised up in Alaganipadu village of Vidavalur Mandal.

In 1992, He studied Schooling resided at ZP High School at Alaganipadu Village, and completed Intermediate in 1994 from PRR and VS Government College located at Vidavalur.

In the year 1991 before completing his education, Vijay began his political career by entering the Akhil Bharatiya Vidyarthi Parishad(ABVP) as a Member and started rendering service to the students and people irrespective of their Caste, Race, Gender, and Religion.

For his excellent performance during the process of his service, in the year 1996, he was appointed as the District Secretary of SC Morcha from BJP and remained in the post till 2006 and completed the tasks assigned to him and won the admiration of the people.

In 2006, For his dedication towards the work and service, the party allotted him for the reputable position as the Vice President of SC Morcha and increased his responsibilities to address the problems faced by the people. Vijay accepted the post appointed by the party and continued his duties till 2014.

After governing the people with the post he was appointed to, in 2014 he was appointed by the party as a State executive member of SC Morcha for his sense of service and dedication. As the party believed in him, Vijay always looked after the welfare of the people by performing the duties assigned to it up to 2019.

In the year 2019, For his constant hard work for the development of the Party and the welfare of the people, he upgraded his responsibility by accepting the honorable position of Mandal President of Vidavalur in Nellore District to continue his duties and serve people in all the way.

On the one hand, while fulfilling his political responsibilities, he increased his work ethic in 2016 by being elected as a Member of the Temple Committee for Rural Development.

Constantly striving for the welfare of the people and expressing his feelings of service, he provided a kind of encouragement to the school students with his rhetoric in 2018 after his election as the S.M.C Chairman of Rsr Municipal High School placed at Kovur. 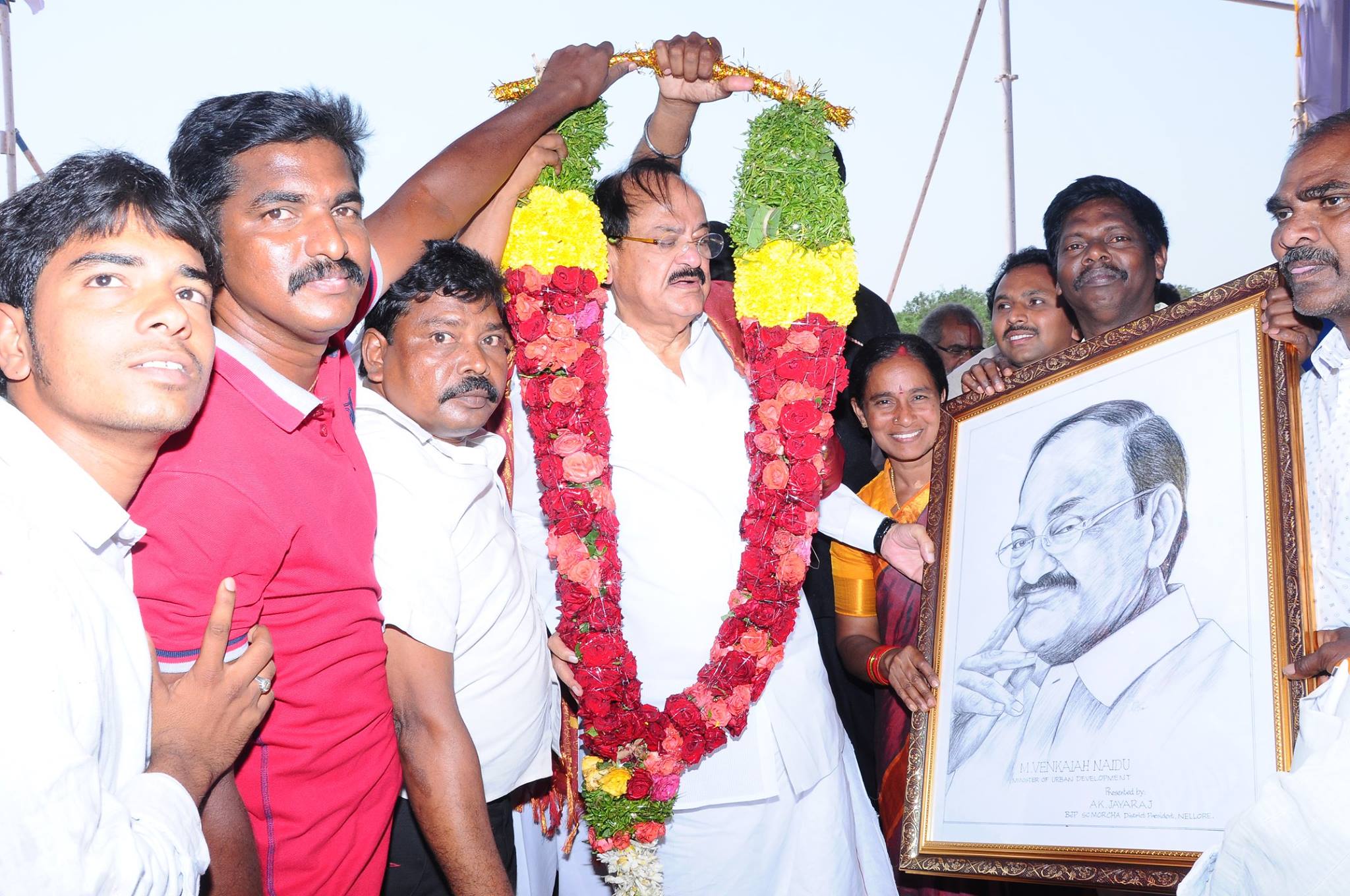 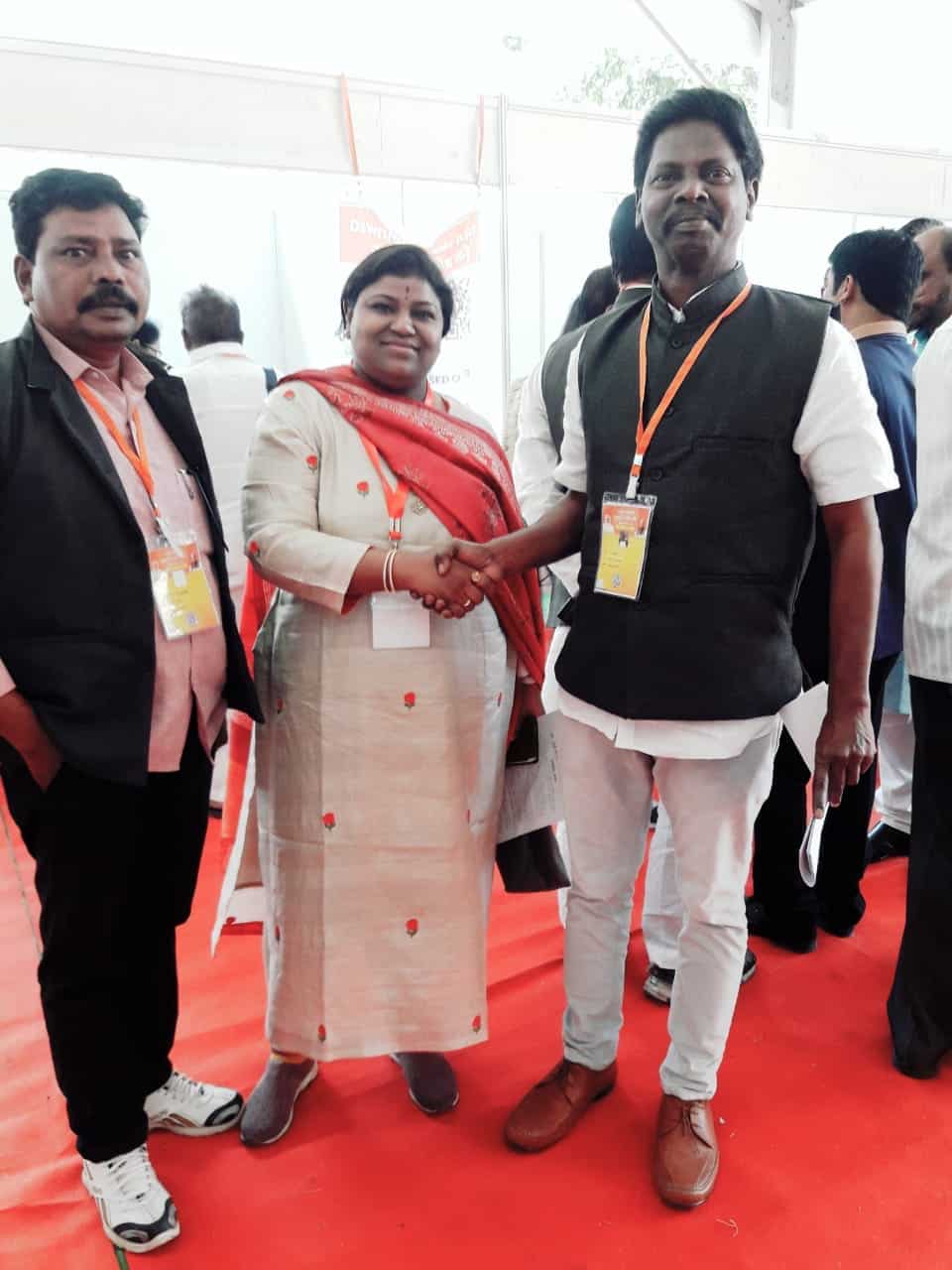 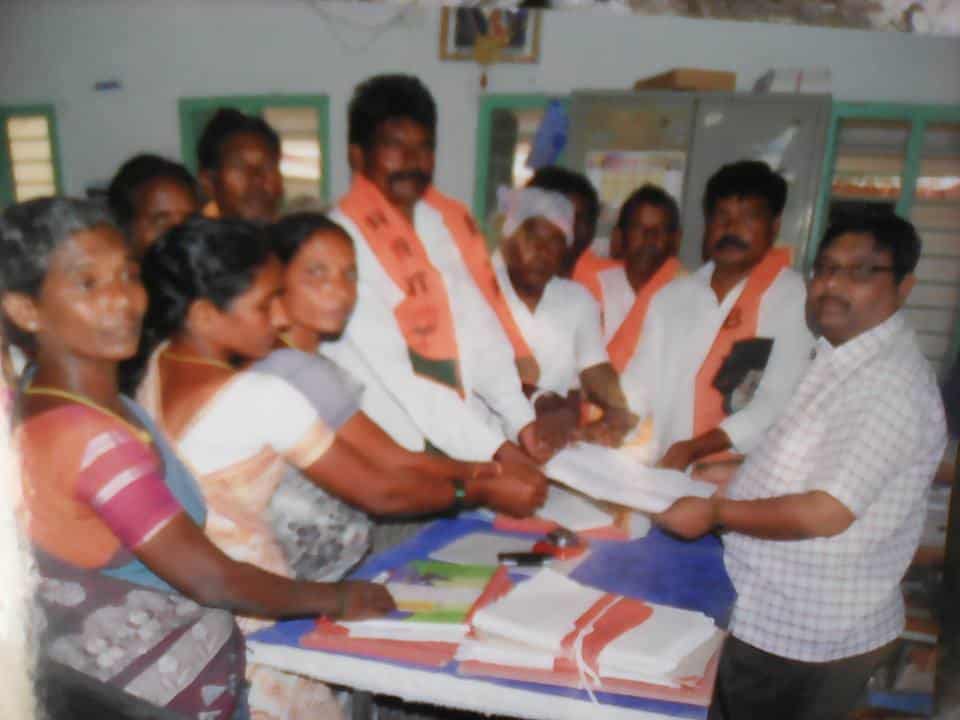 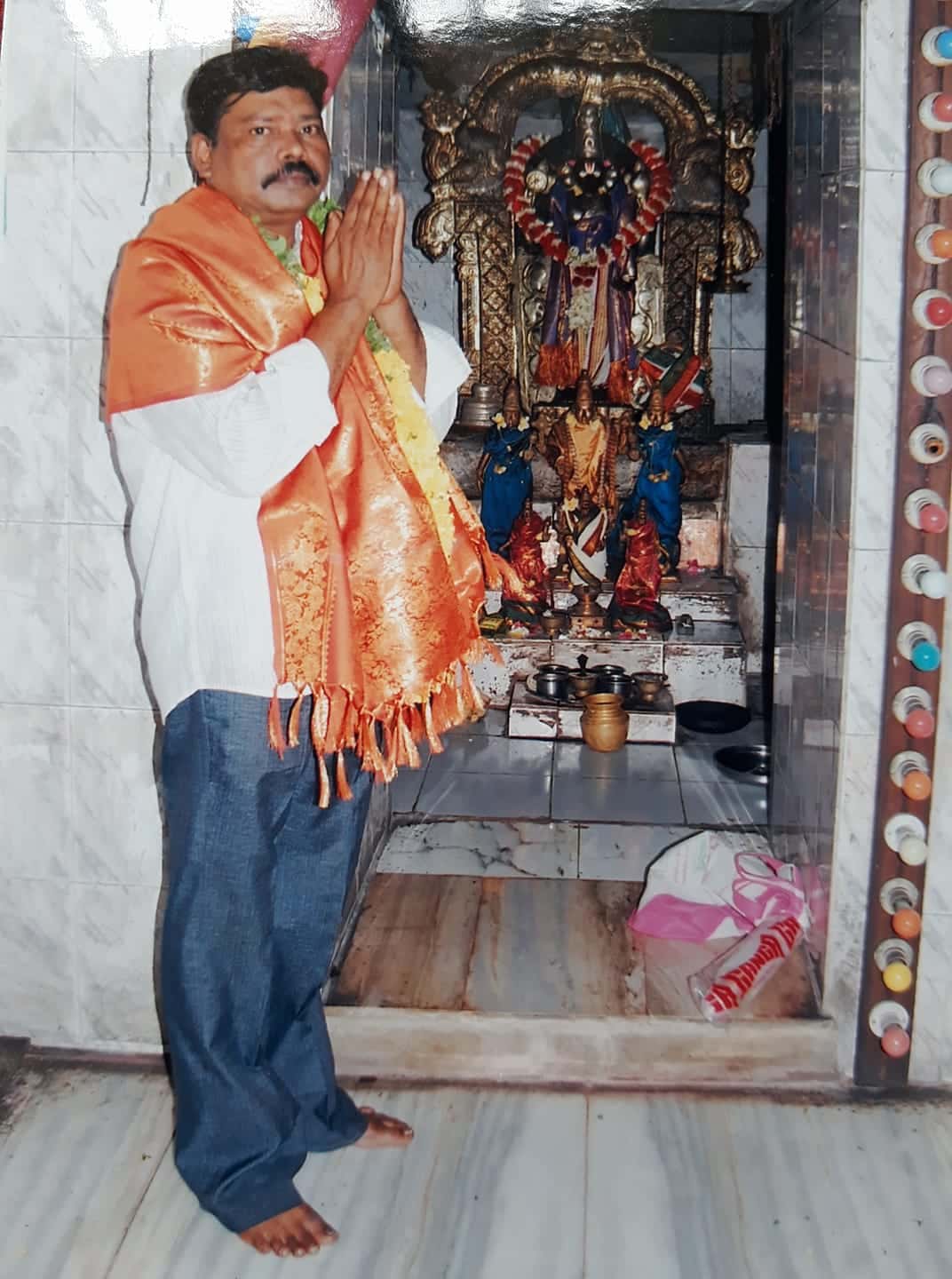 from PRR and VS Government College, Viduvalur