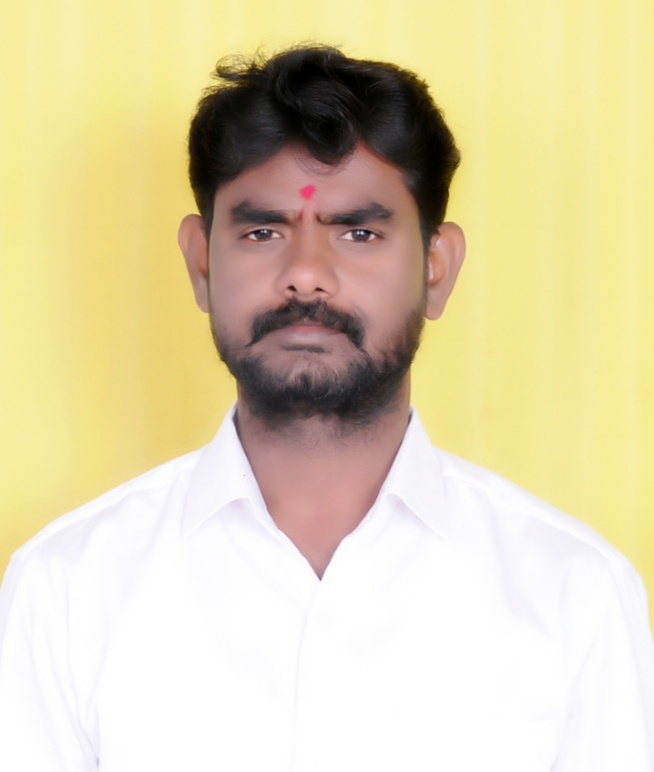 Molakalmuru Nagaraju is an Indian politician from the state of Andhra Pradesh in southern India. He is serving as the Ward Member of Sirigedoddi from the TDP.

He was born and bought up at Sirigedoddi, of Gummagatta Mandal in 1986. His Parents were Sri. Bommaiah & Smt.Pallamma. He earned his Secondary Board of Education at ZP High School resided at Sirigedoddi village.

Nagaraju debuted into active politics with great enthusiasm and the goal of serving the people through the Telugu Desam Party (often called TDP) in 2014.

From the day of inception into TDP to the present day, he has been working tirelessly for the welfare of the People, constantly striving for the development of the party and the society, and was rendering desperate service to the society through the positions he has been appointed to.

Nagaraju has performed many activities through the Nara Lokesh Yuvajana Foundation for the welfare and his dedication is everlasting.

In the sparkle of time, In 2014, Nagaraju was designated as the Ward Member of Sirigedoddi village, Andhra Pradesh. 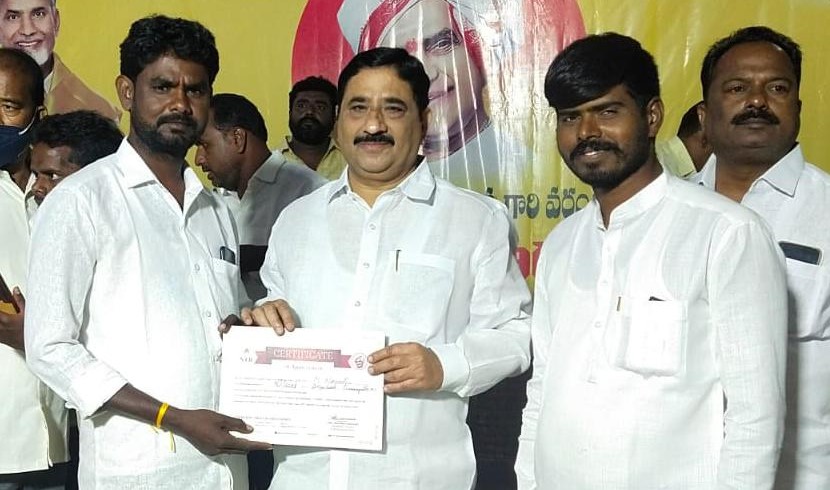 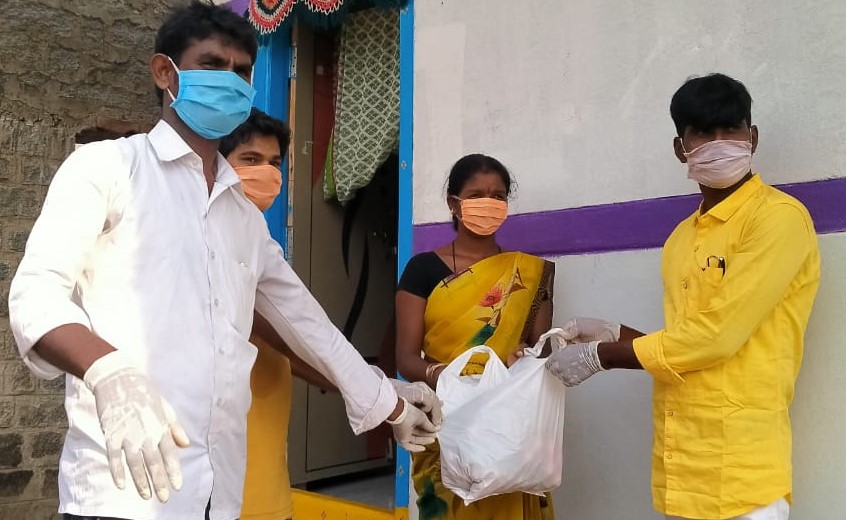 A true leader has the confidence to stand alone, the courage to make tough decisions, and the compassion to

listen to the needs of others. 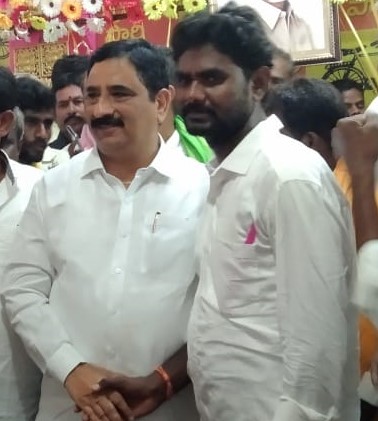 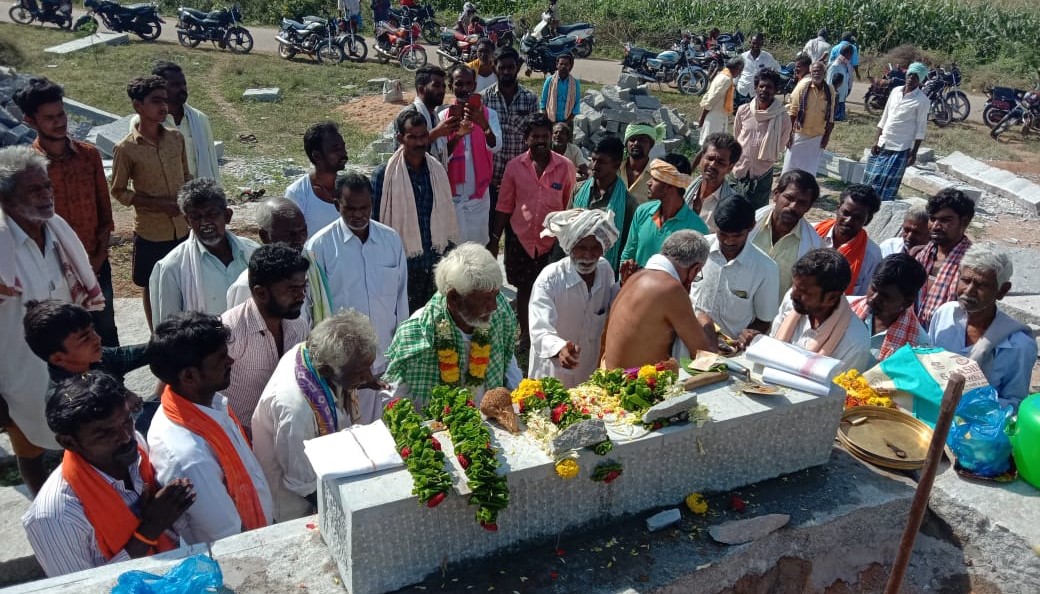 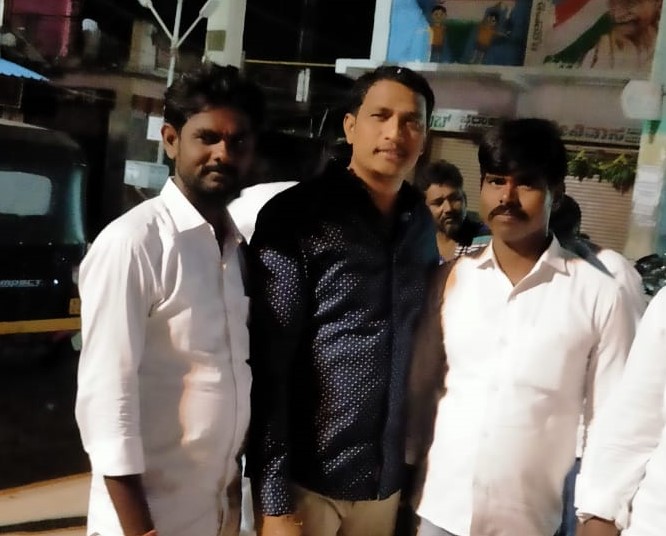 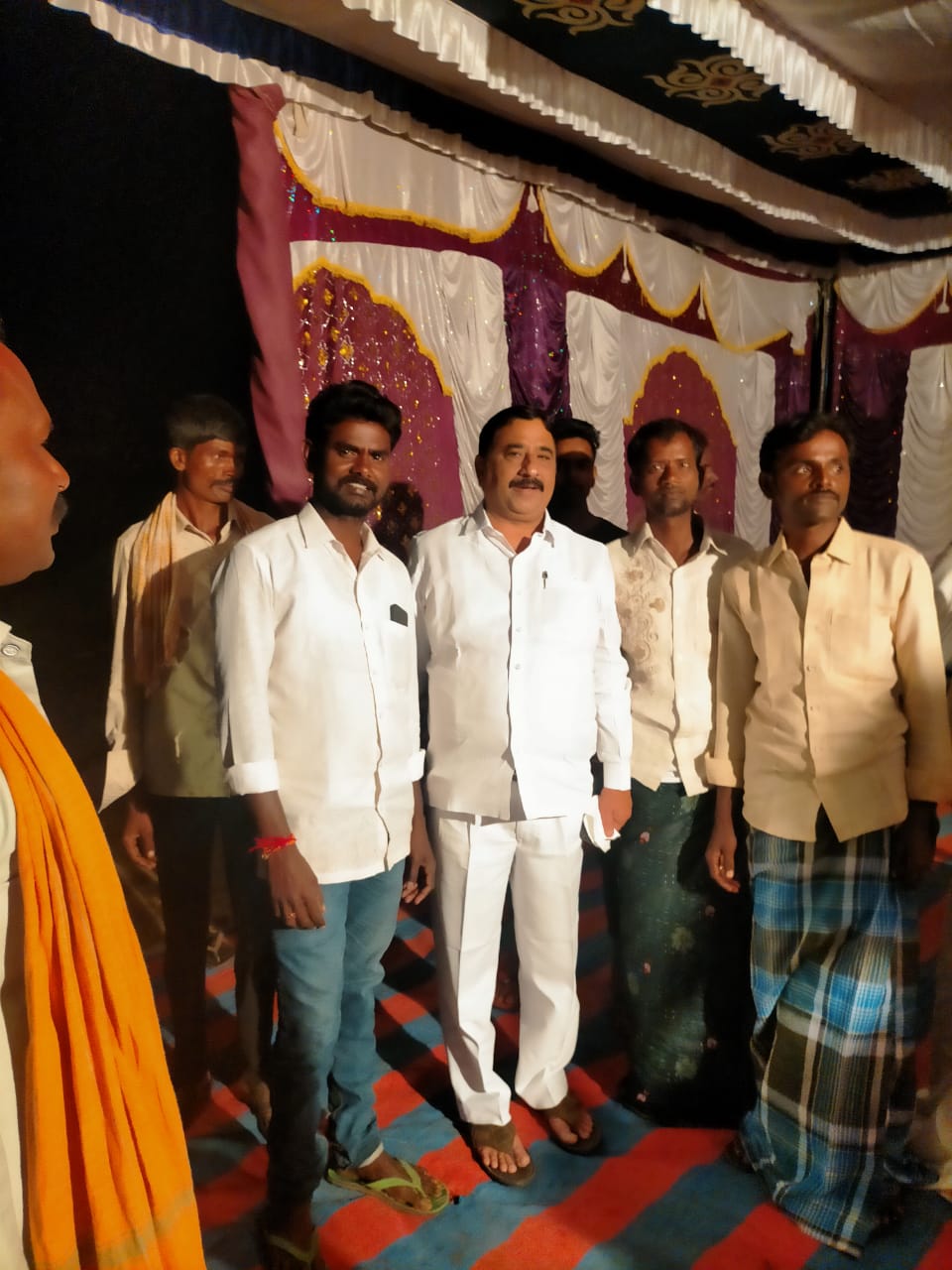 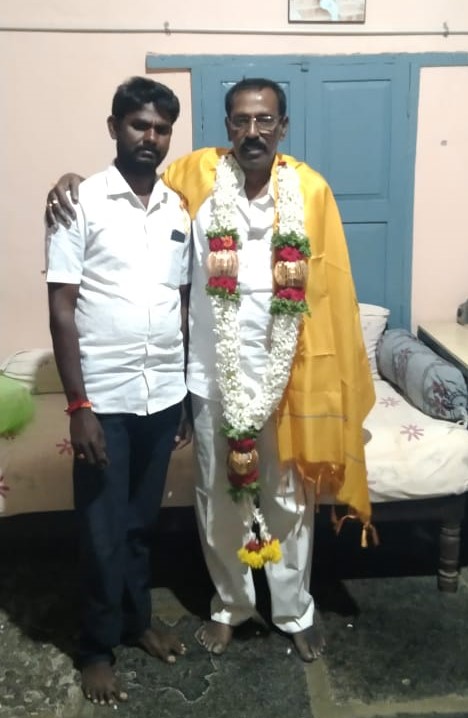 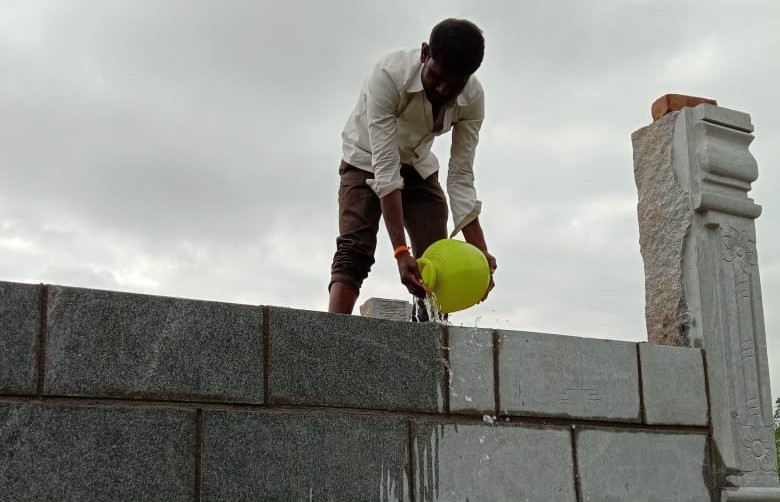 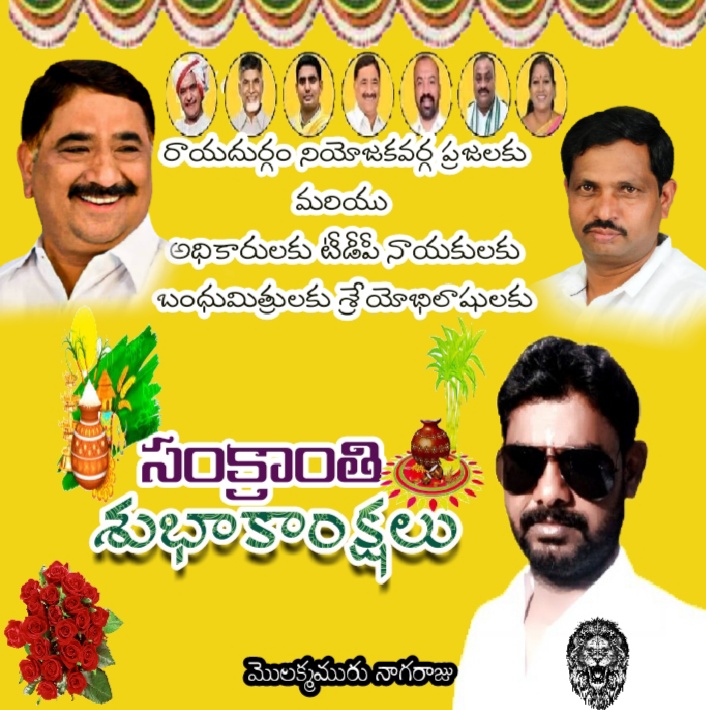 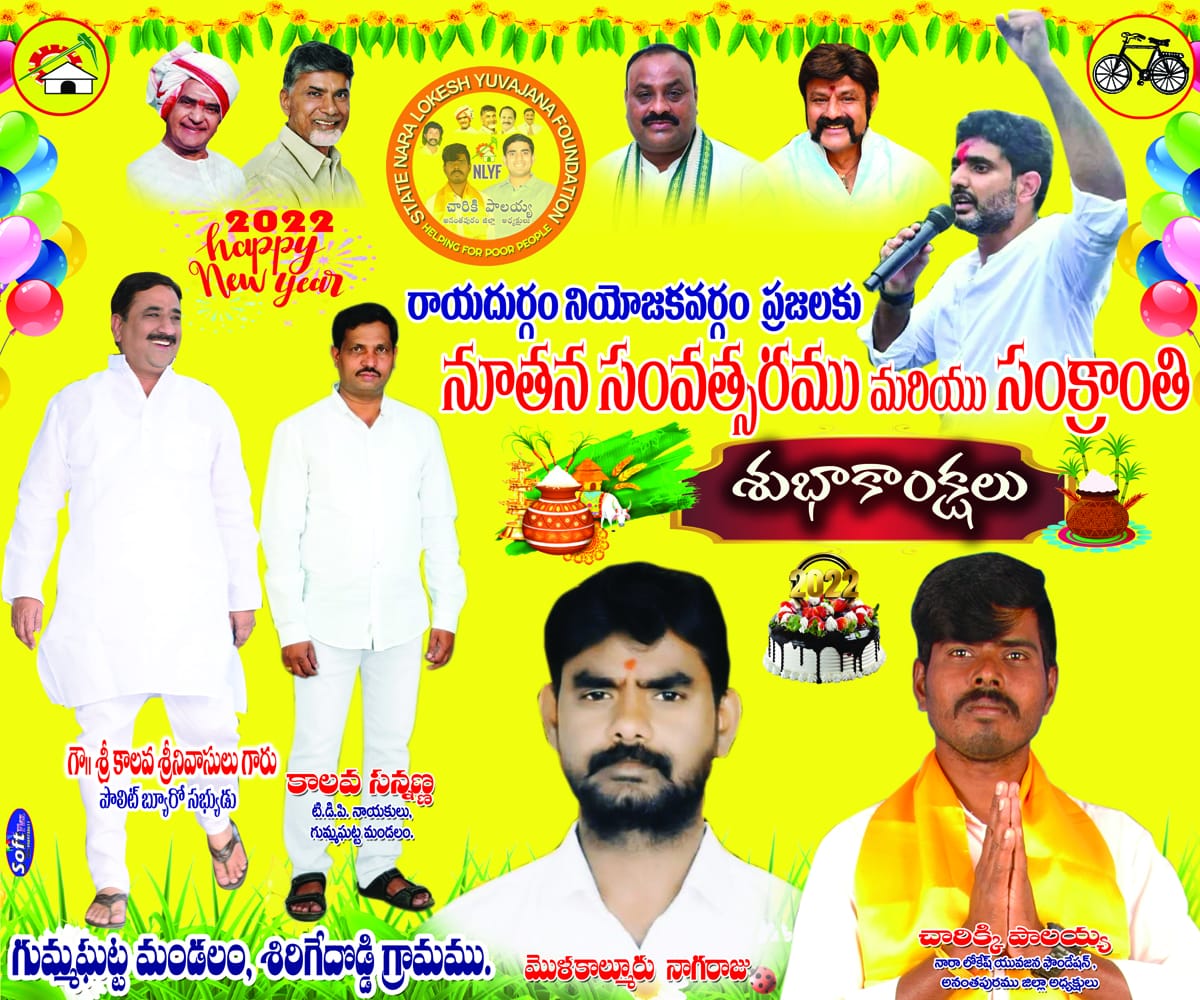 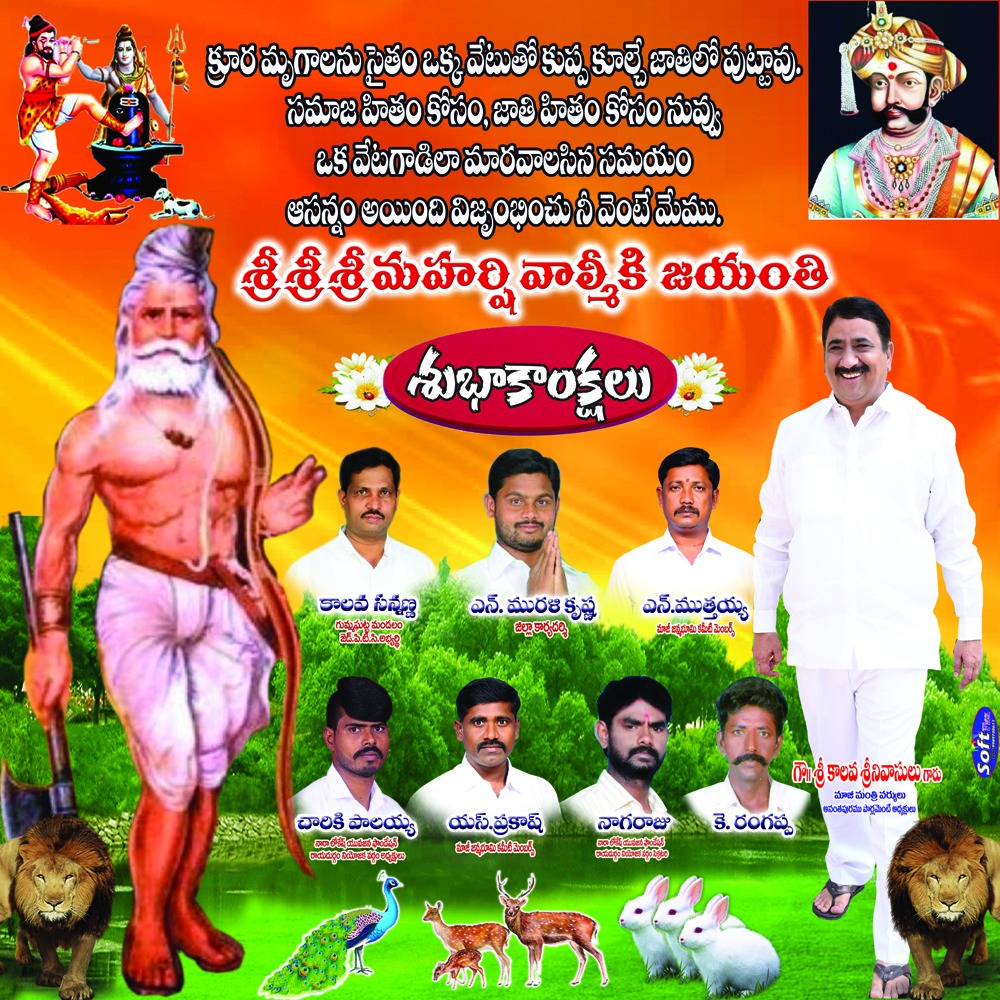 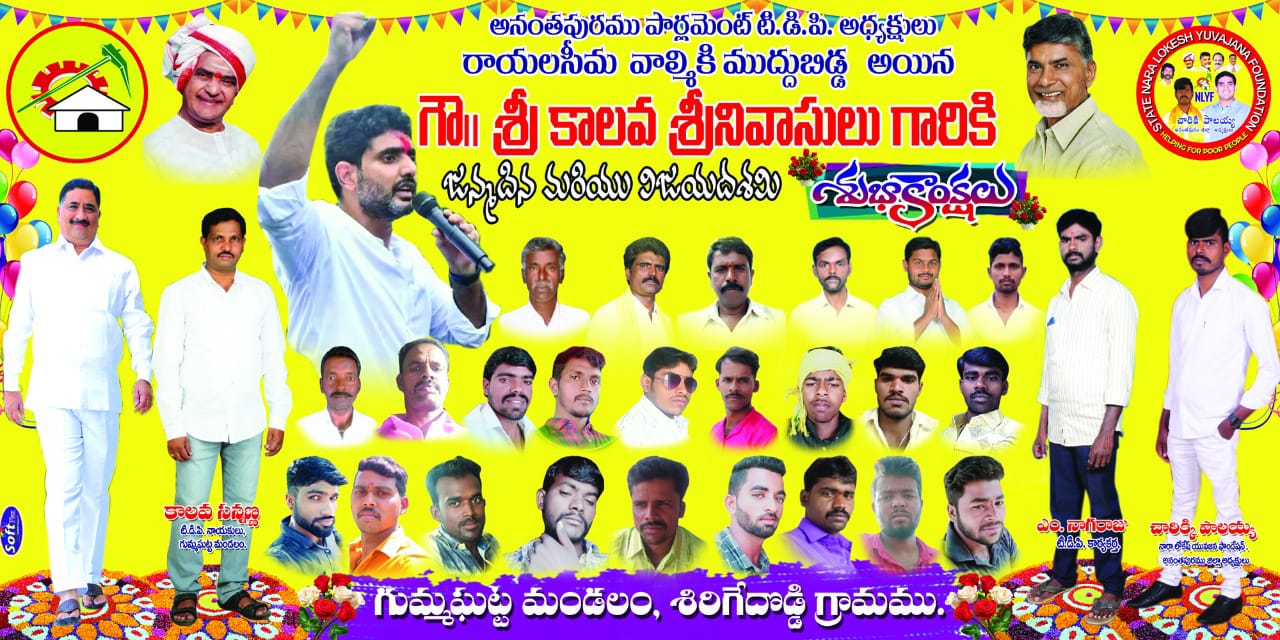 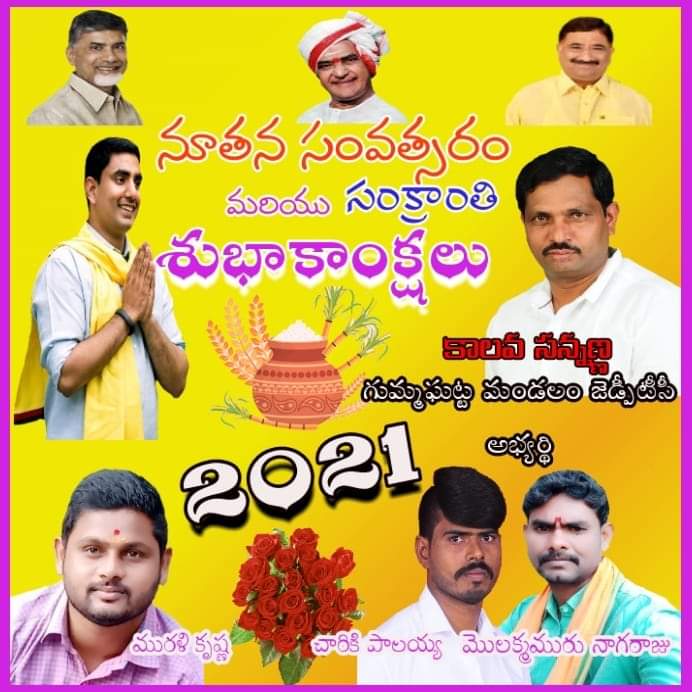 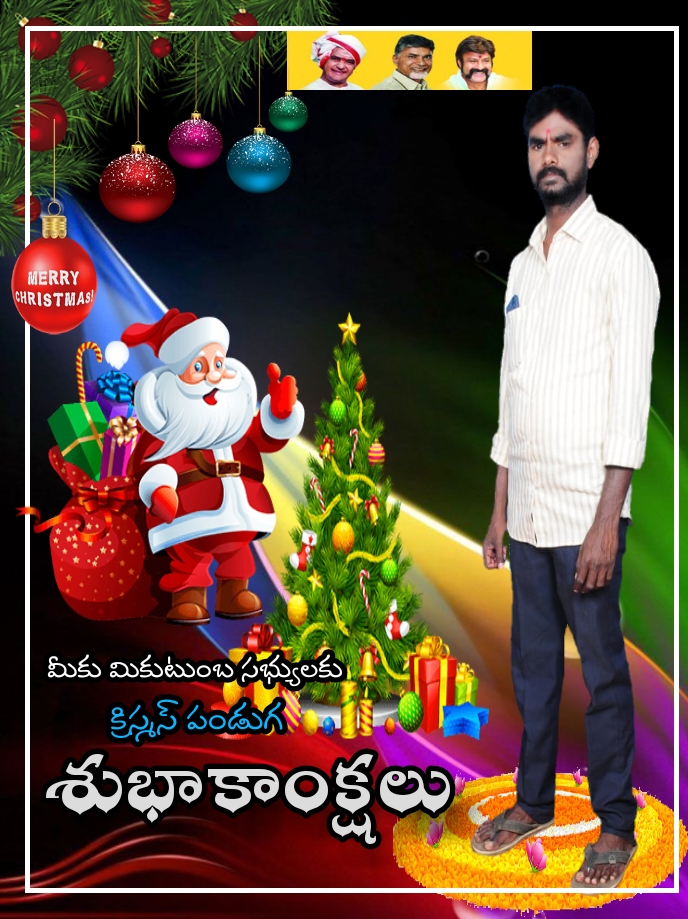 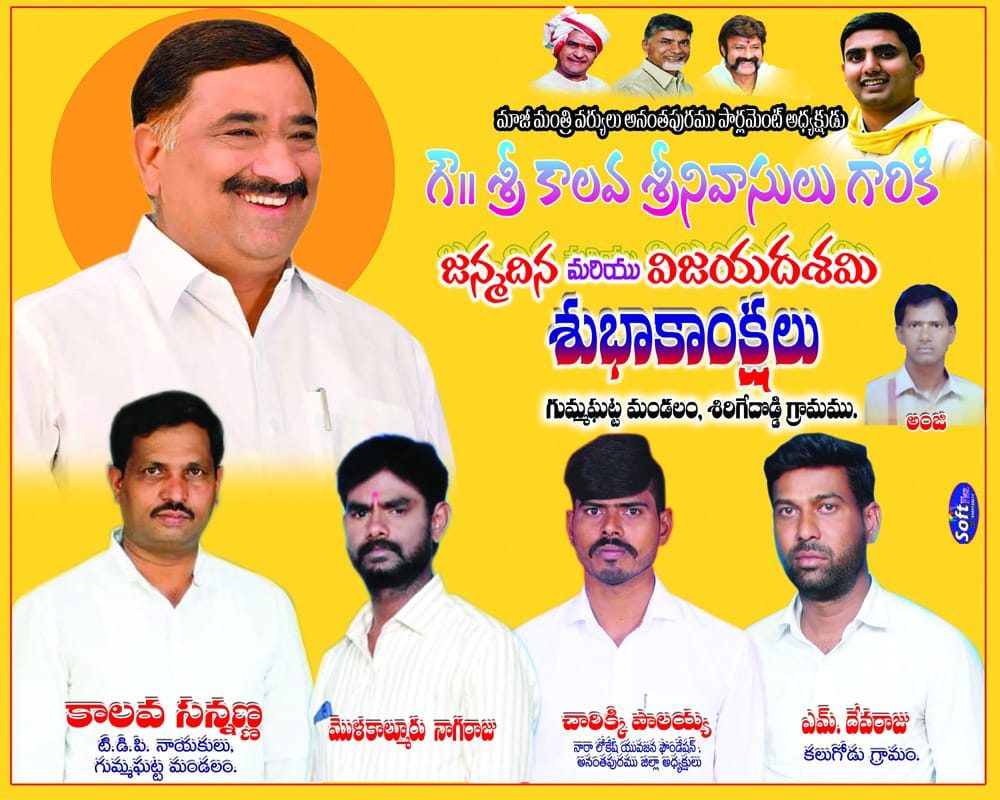 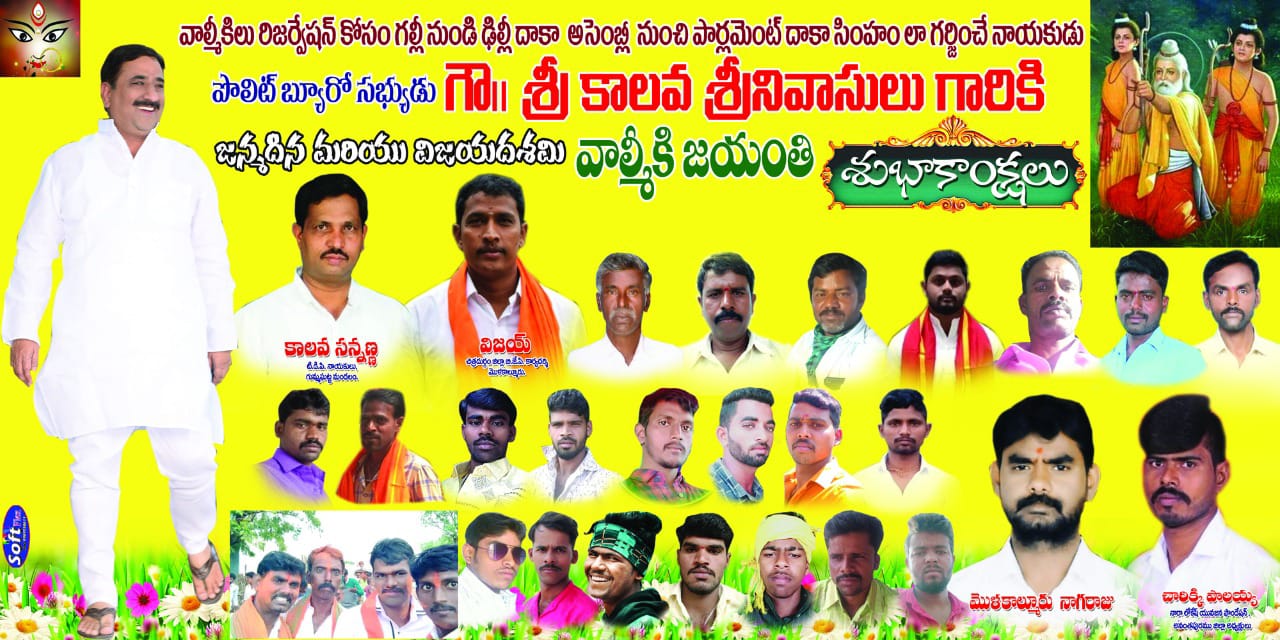 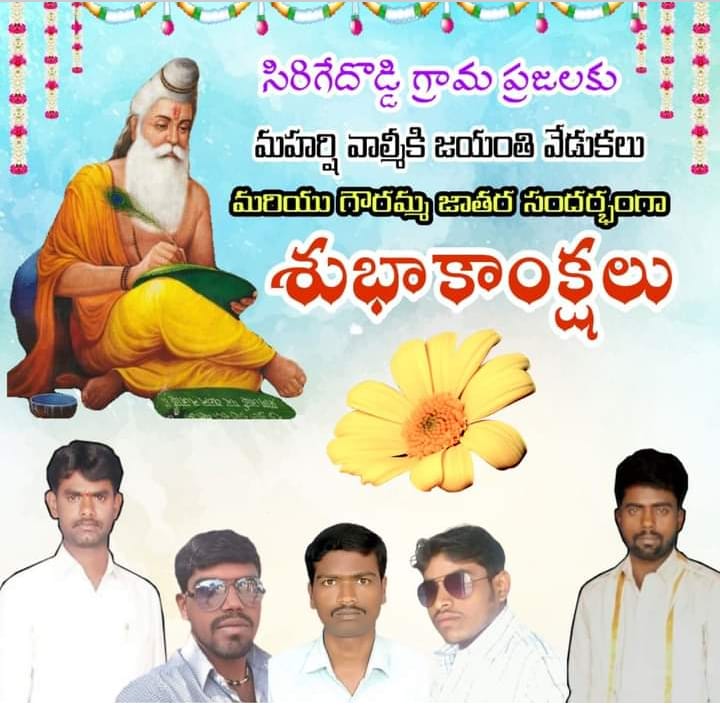 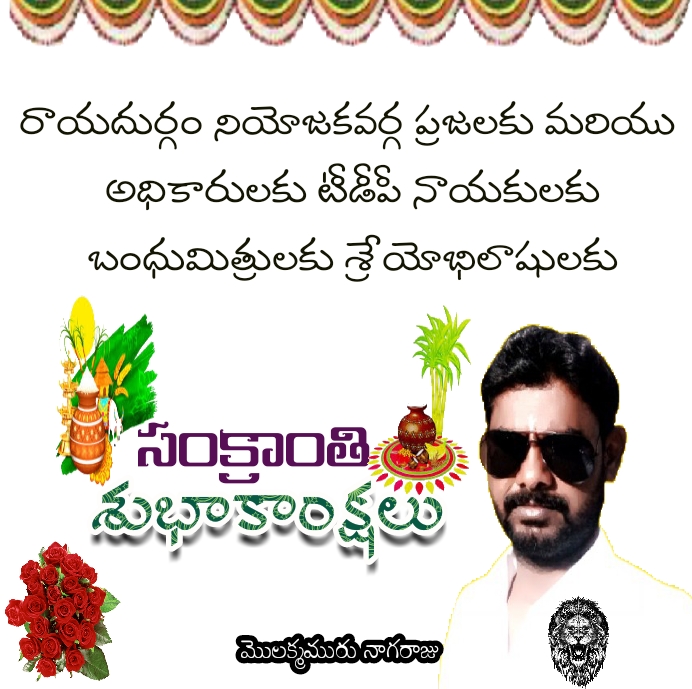 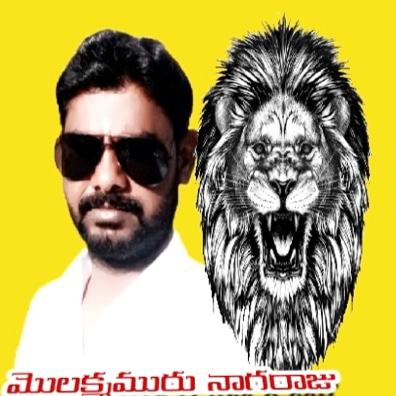 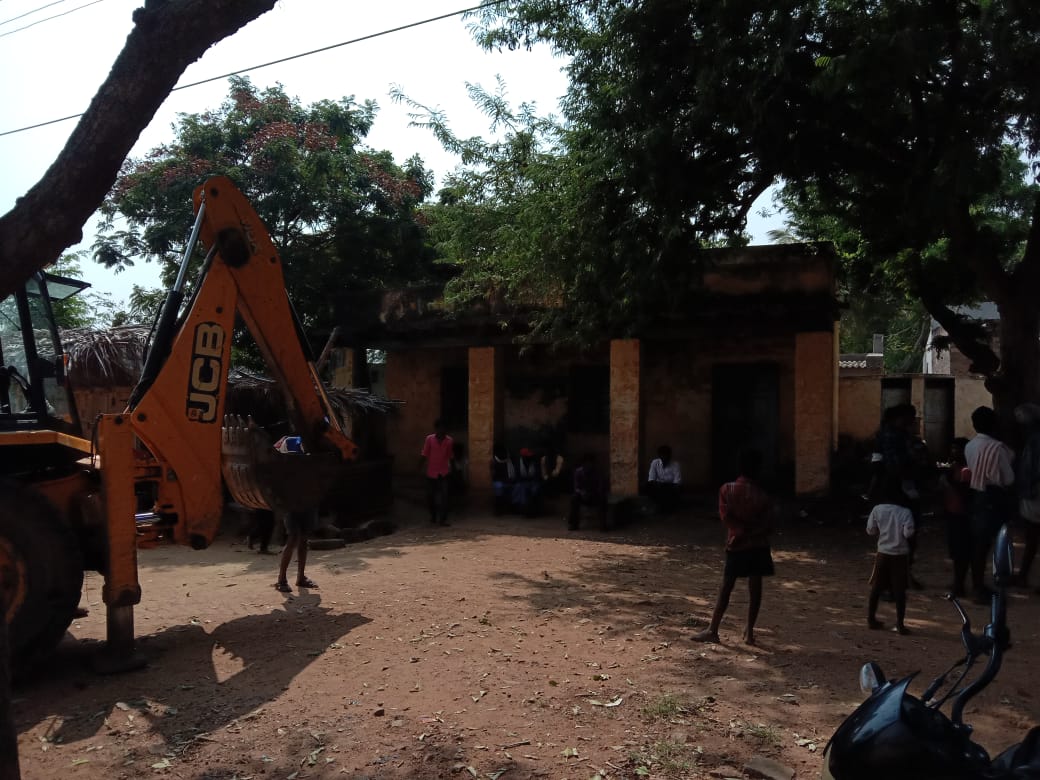