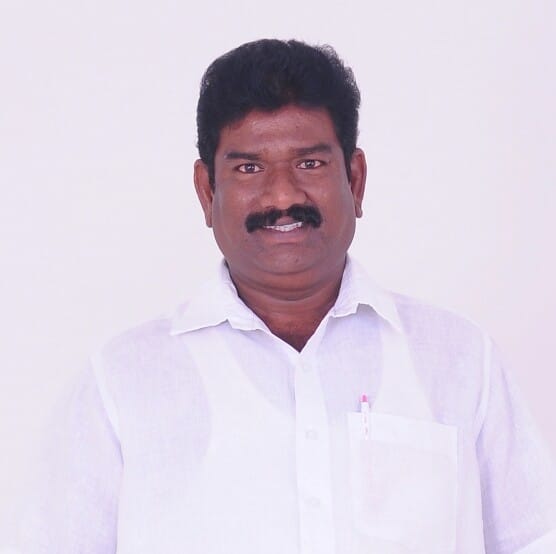 Mohan Mapakshi is an Indian Politician and YSRCP Party Activist from Mapakshi, Chittoor district. He was born on 26th June 1972 in Mapakshi. His parents were Subrahmanyam and Yellamma.

In 1986, Mapakshi earned his Board of Secondary Education from ZP high school, located at Mapakshi. He completed Intermediate from Govt junior college in 1989.

Apart from his Political Career Mapakshi also balances his Business life. He has his own Business.

In 1995, Mapakshi entered into active politics with the Telugu Desam Party(TDP).

Mapakshi became a Devotee of TDP as he liked the successful party style in doing justice to all sections.

The Mapakshi village people who like Mohan’s leadership, morality, his ideology of doing equal justice to all the people, elected him ZPTC from Chittoor. From 2010-to 2012, he was appointed and served as District Secretary of Chittoor and performed his duties in order to fulfill his obligations. His contribution to the Party Welfare impressed senior political leaders. As a result of this, he was eventually appointed as Town President from the TDP he held the position from 2012 until 2019.

He becomes Agriculture Market Committee(AMC) Chairman in 2016. Due to certain consequences, Mohan resigned from the TDP. He switches over the Yuvajana Shramika Rythu Congress Party(YSRCP) in 2019.

-Mohan rendered his service to the Mapakshi people even during the corona which terrorized the whole country.

-Mohan put effort even during the Covid second wave. 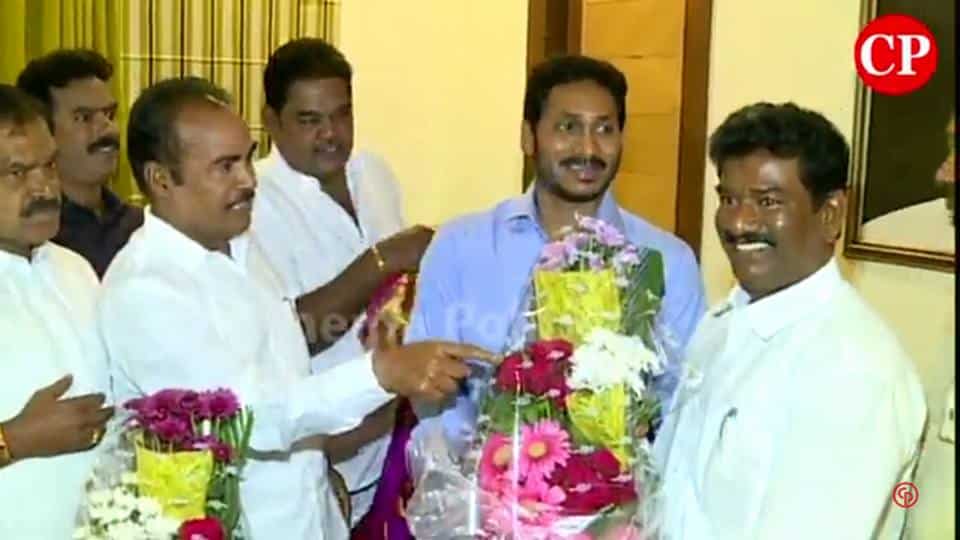 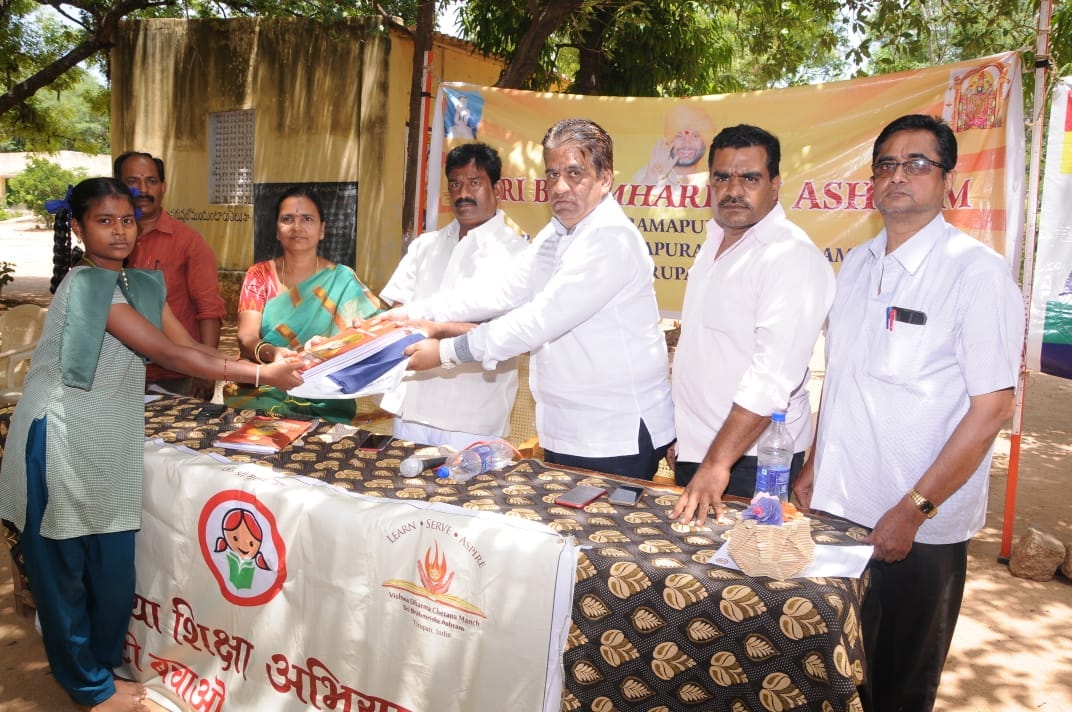 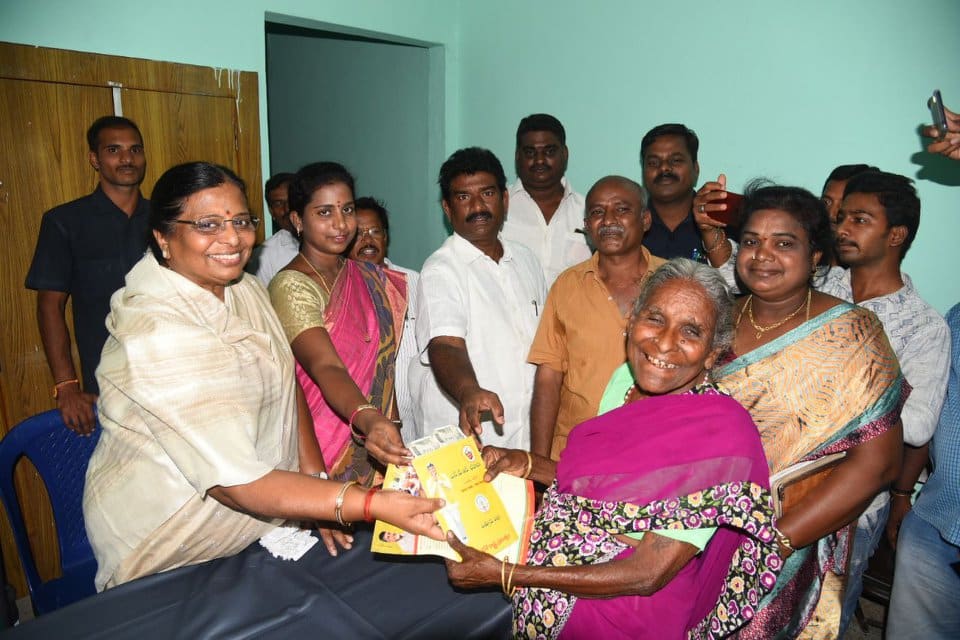 Activities by Mohan Mapakshi when he was in the TDP 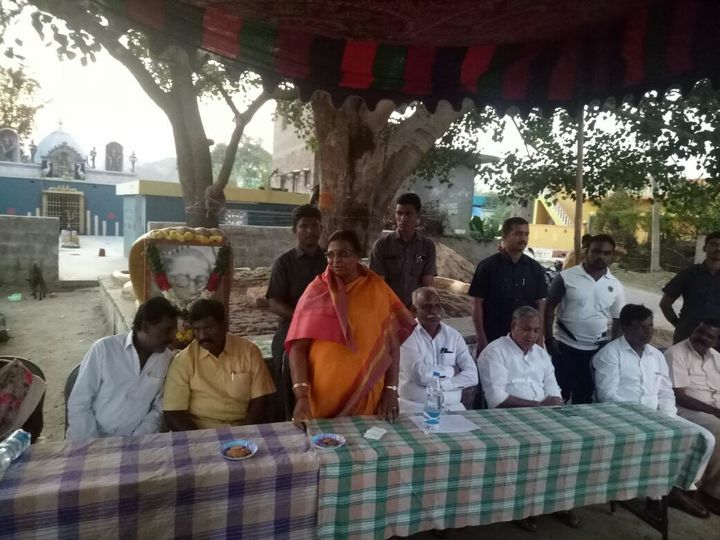 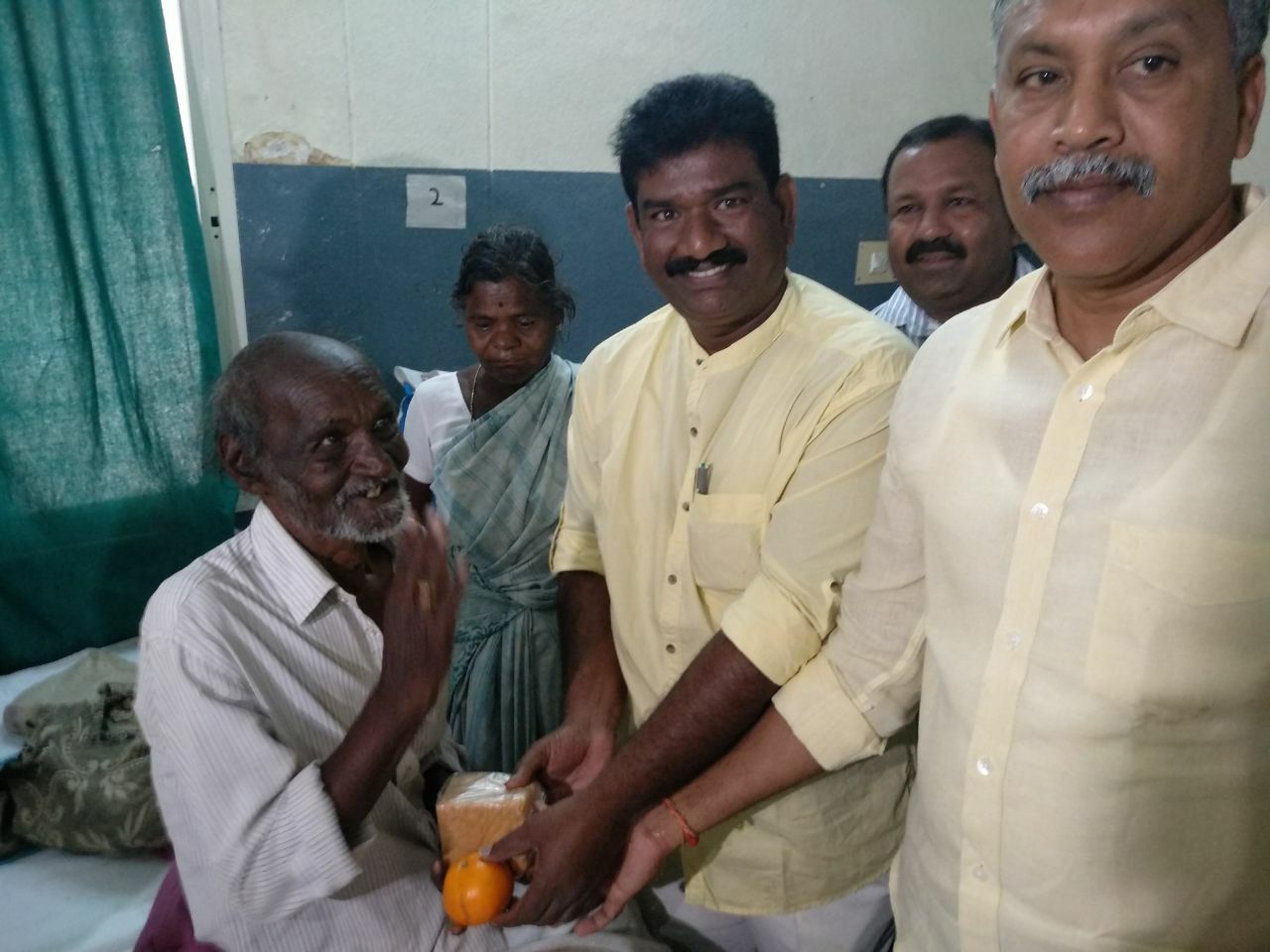 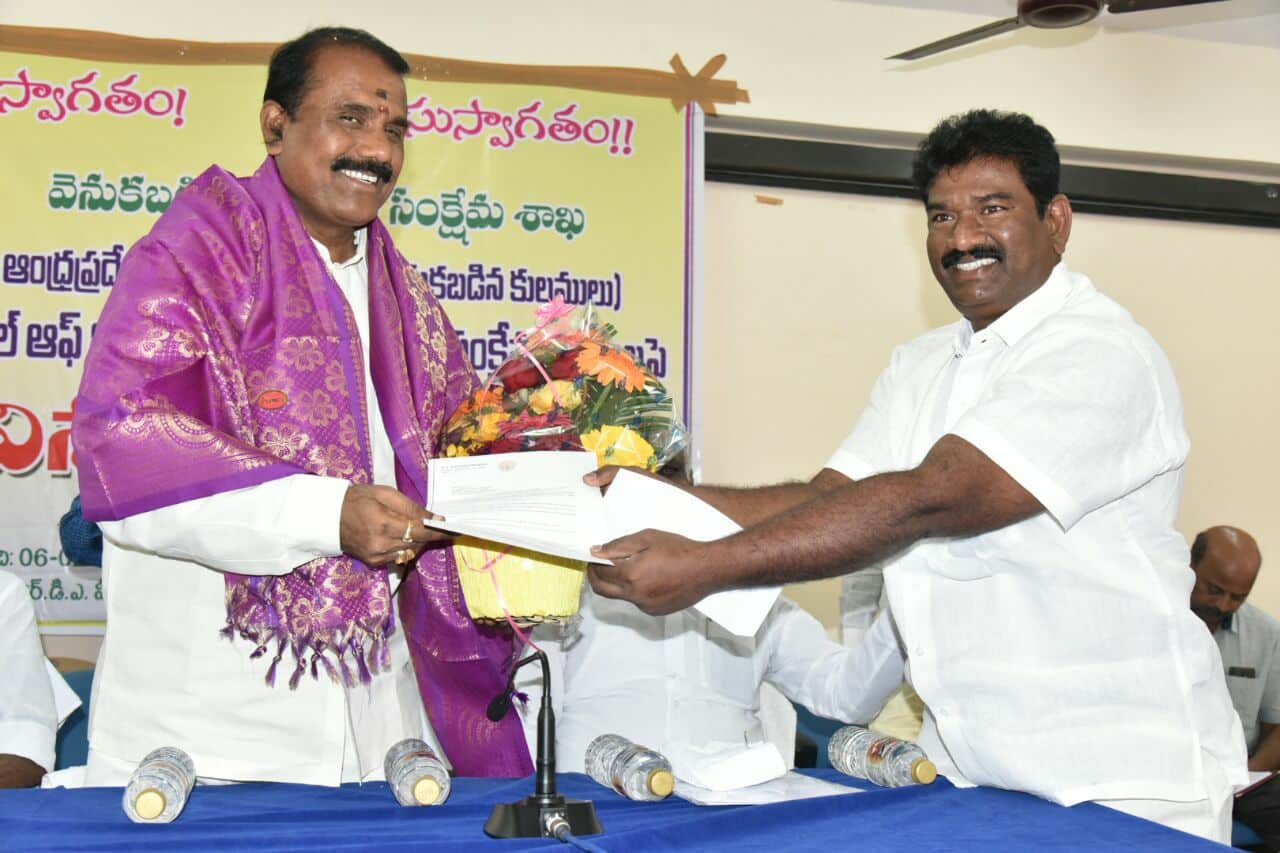 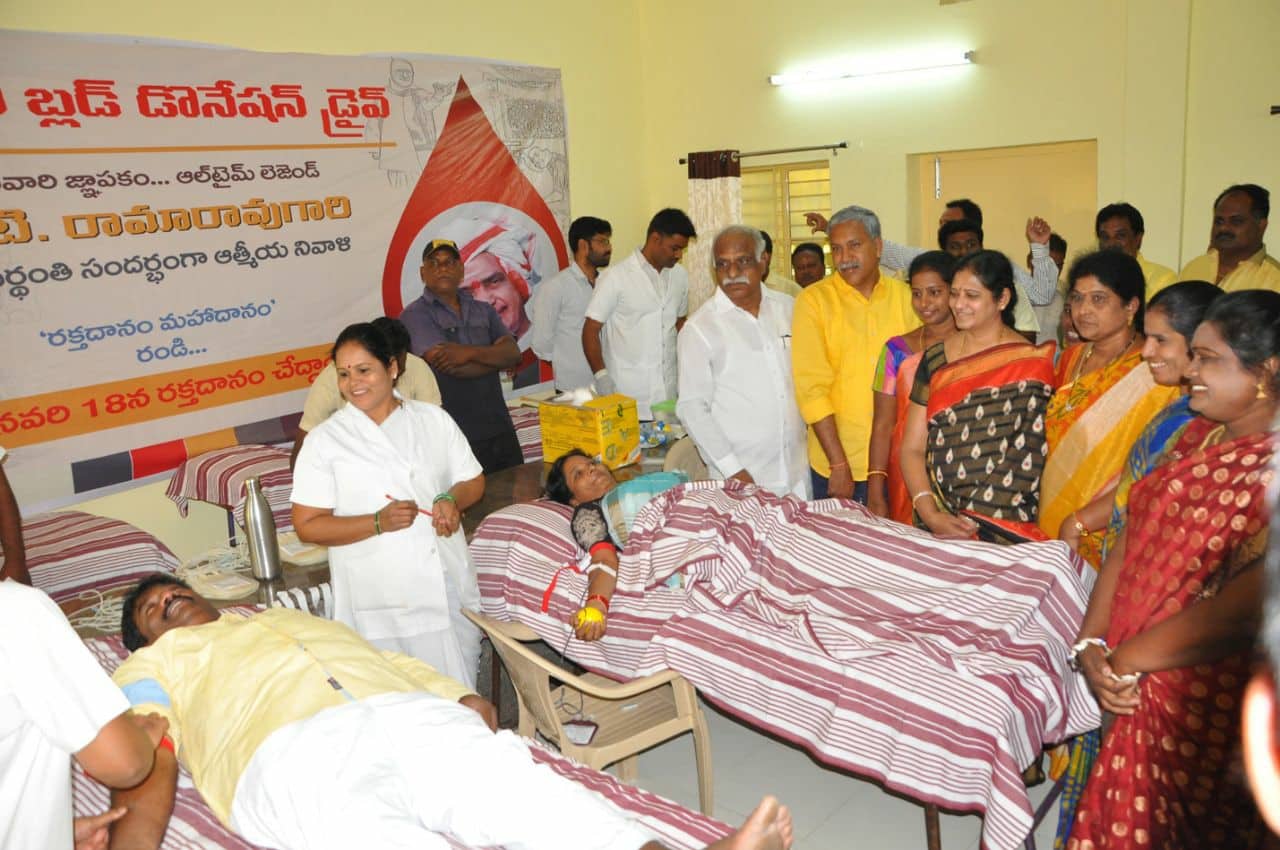 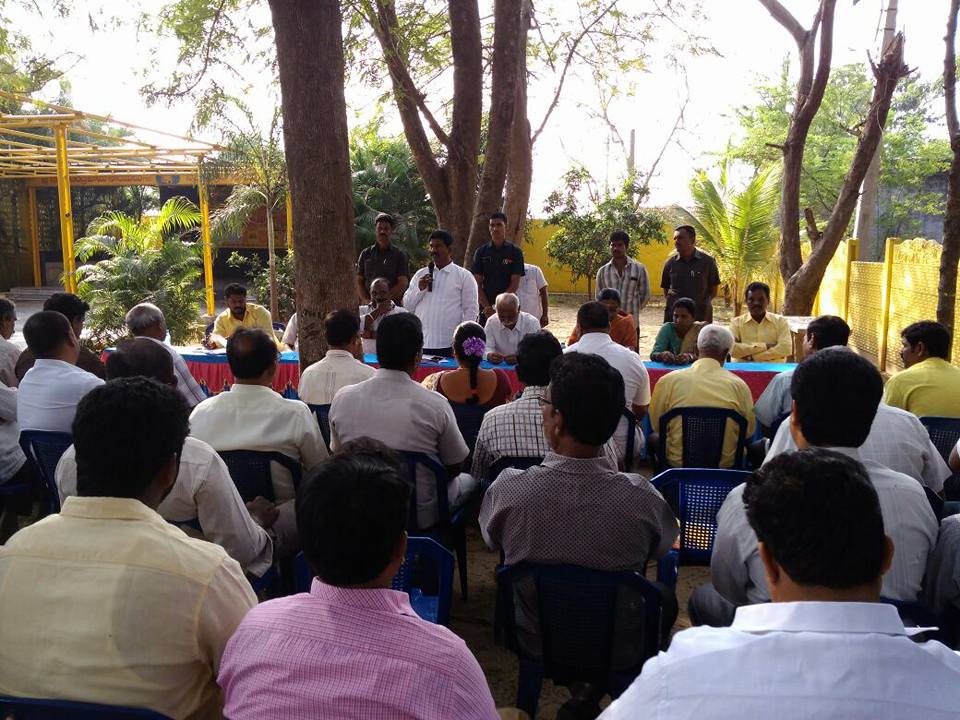