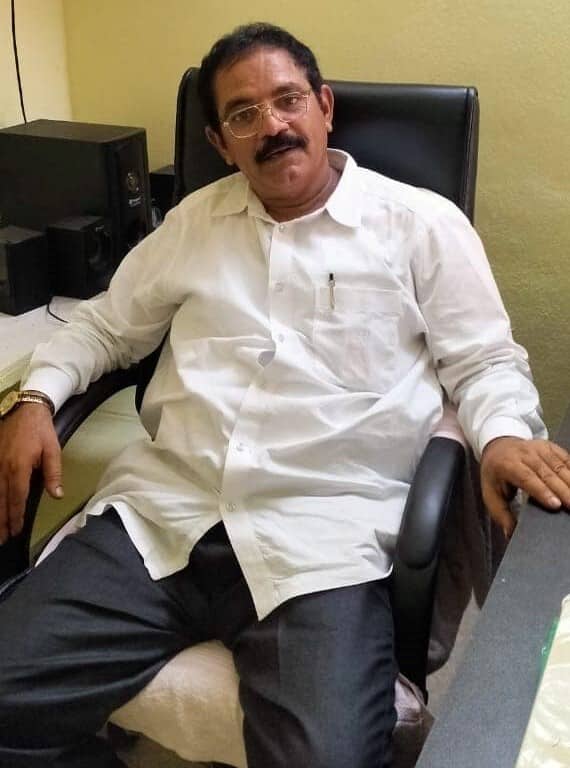 On the 08th of January 1970, Younus was born to the couple Mr. Mohammed Shab Jhan and Mrs. Shanbee and resided in the village of Pedaparimi in Thullur Mandal of Guntur District in the Indian State of Andhra Pradesh.

Younus acquired his Secondary Board of Education from St.Mary’s High school located at Pedaparimi, Guntur District, and completed his Intermediate course, and Graduation with a degree from Andhra Christian College at Guntur, Andhra Pradesh.

His professional growth continues following his graduation certificate, with him completing a course in the medical field and being promoted to a Medical Practitioner.

Later on, he set up a Younus Clinic in his locality as he committed to fulfilling his societal responsibilities by continuing his political and medical service to the people.

Having joined the Telugu Desam Party (TDP) in 1985, Younus’s political career was started with the aim of attaining the political requirements of the people while also providing a specific service.

As a member of the TDP, Younus takes a keen interest in and participates in all activities as a Party Activist by carrying out his obligations in accordance with a code of conduct and for the recognition of the relevant party.

After being served in the TDP Party, Younus stepped into the Indian National League in the year 2018 to continue his service work in another way.

For his stubbornness, he was elevated to State President of the Indian National League in 2018, with the mandate to carry out his tasks only for the benefit of the people, without impacting the party’s faith in him. 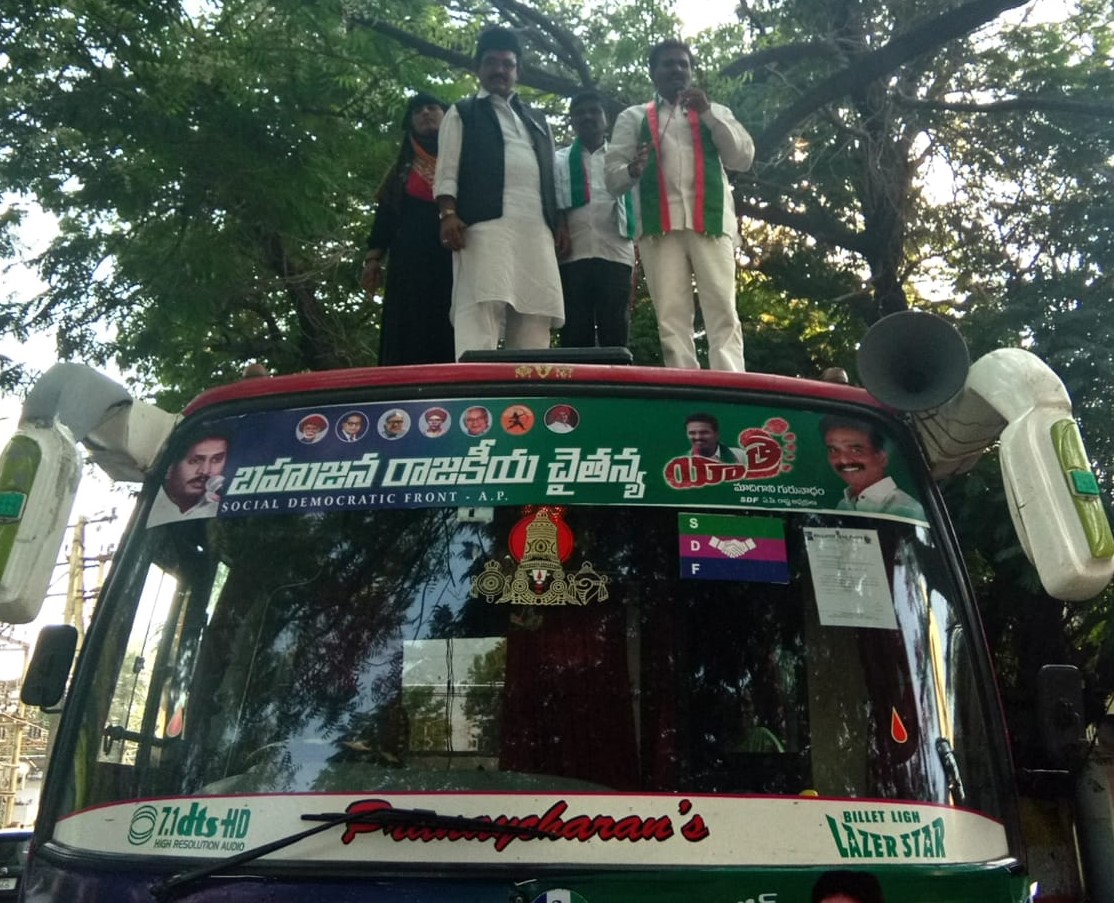 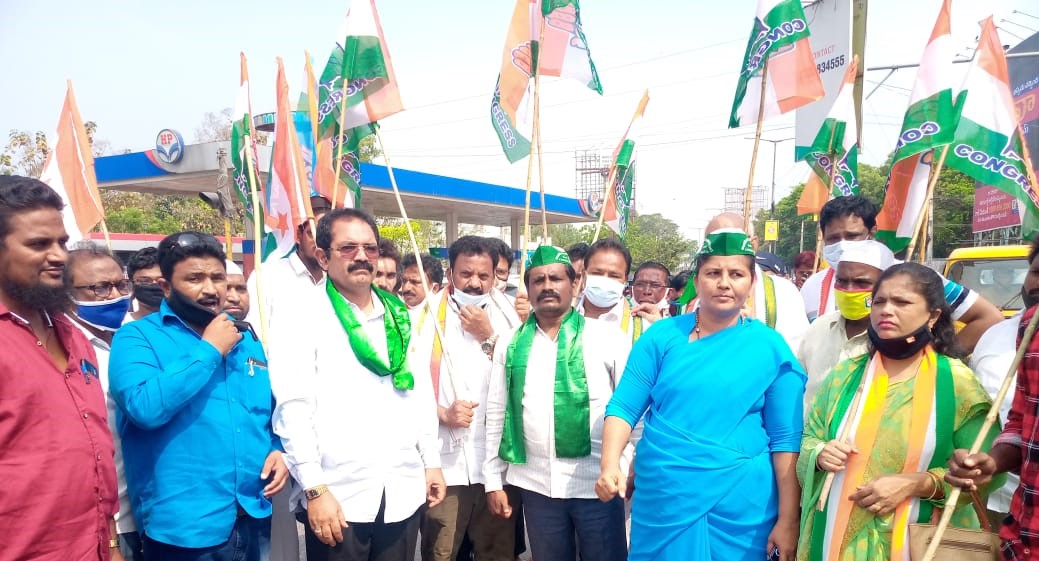 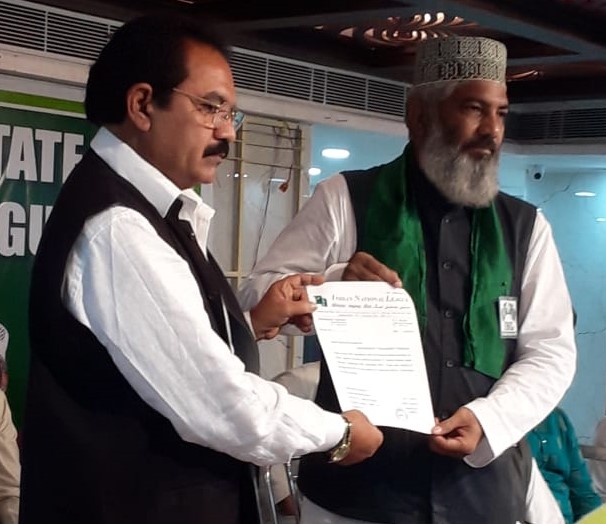 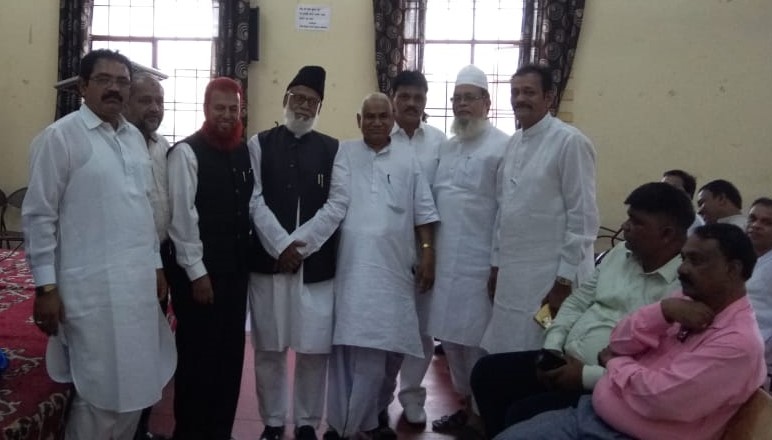 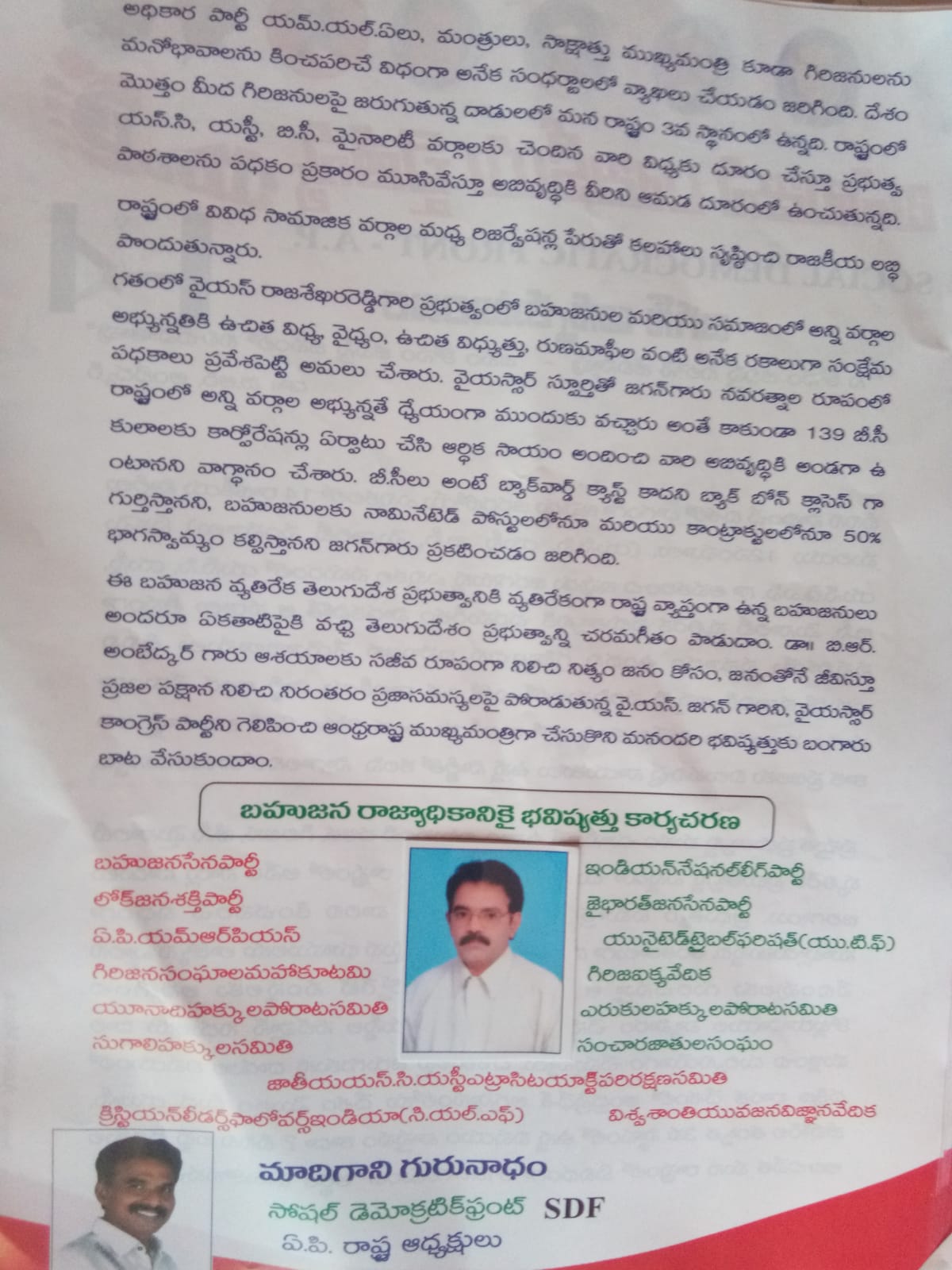 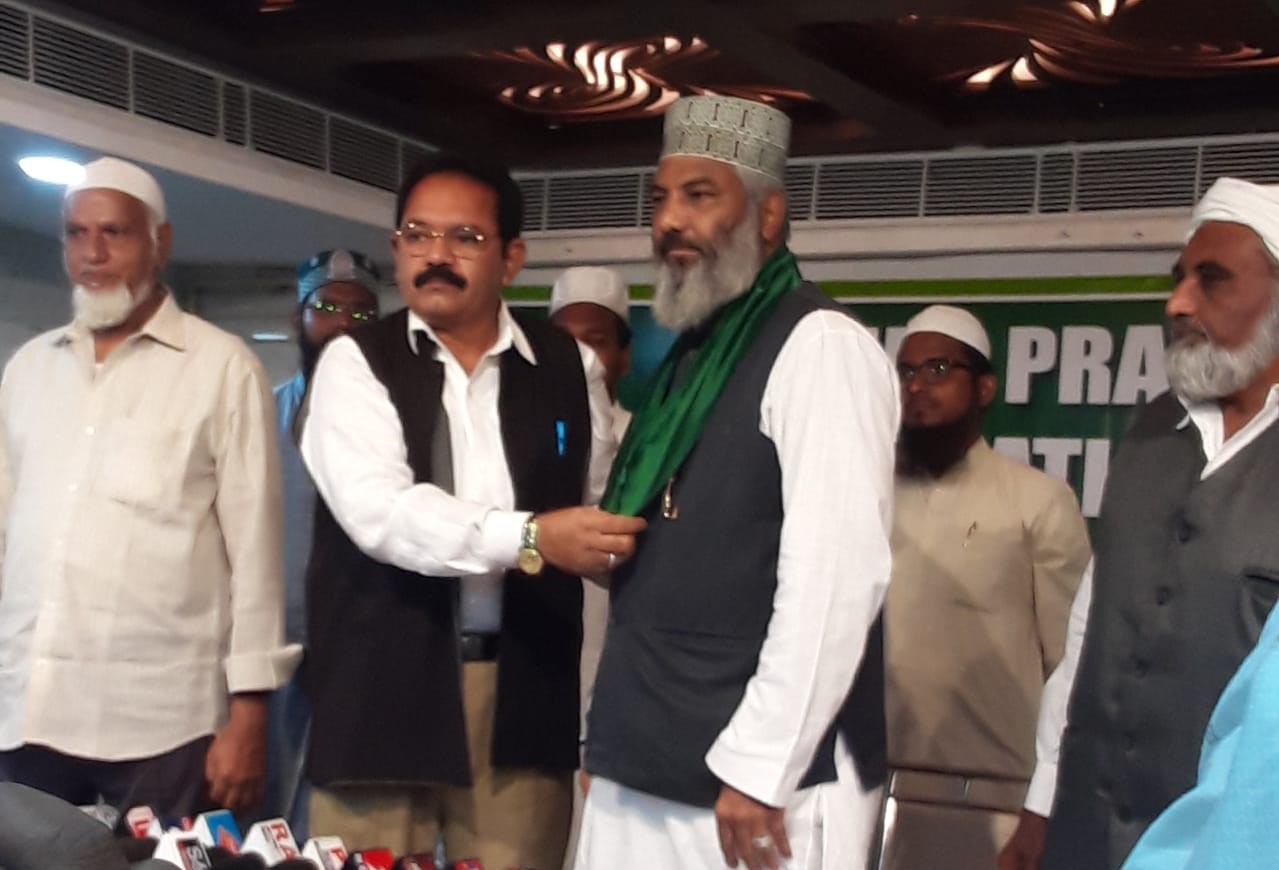 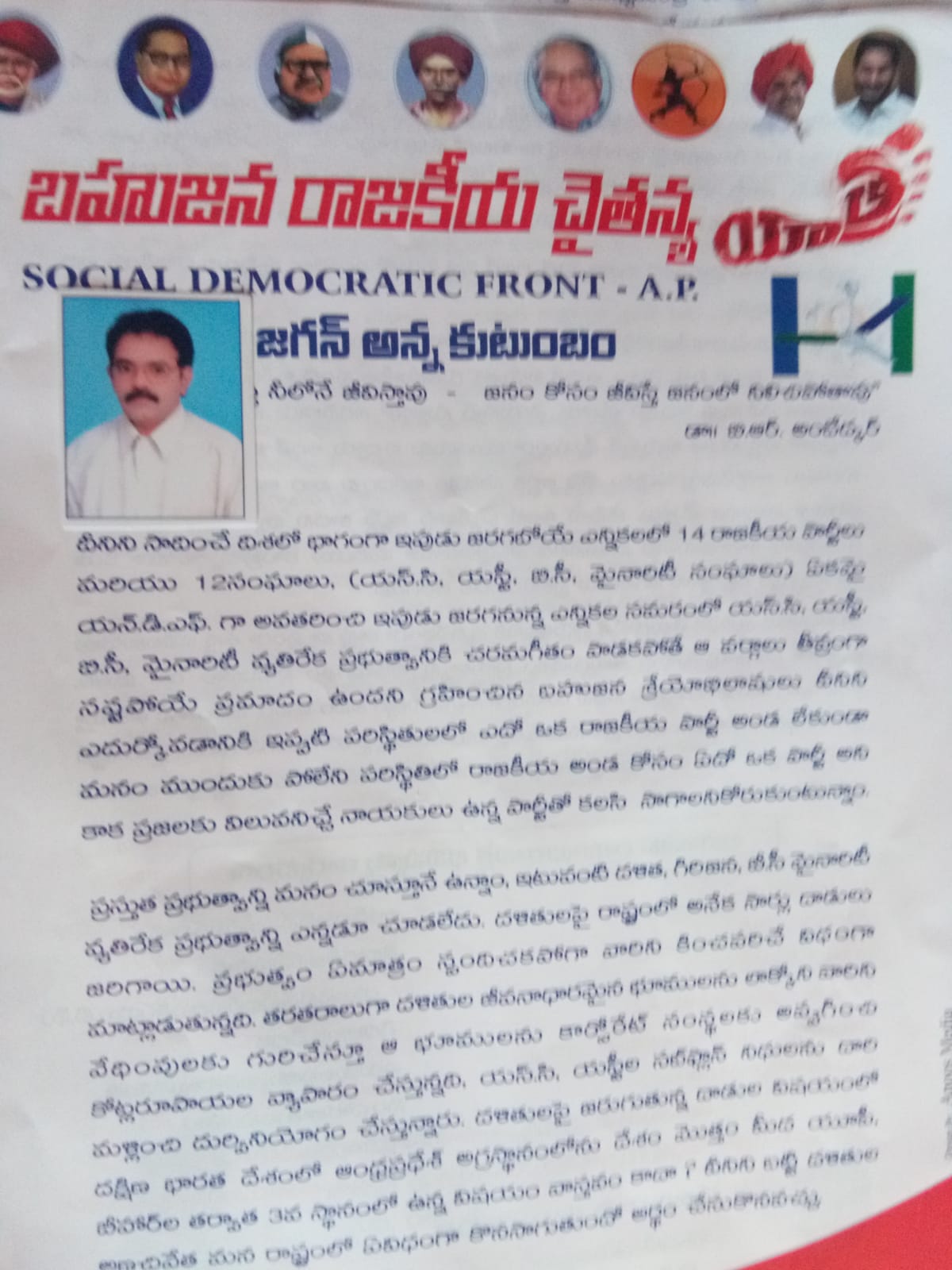 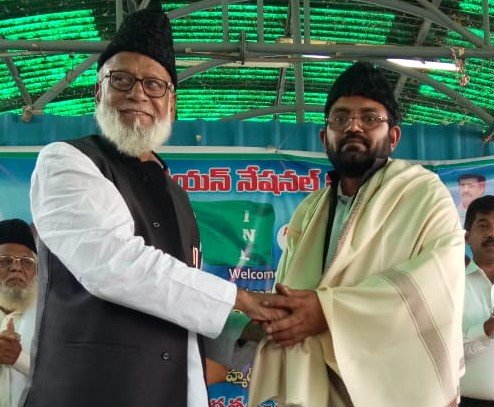 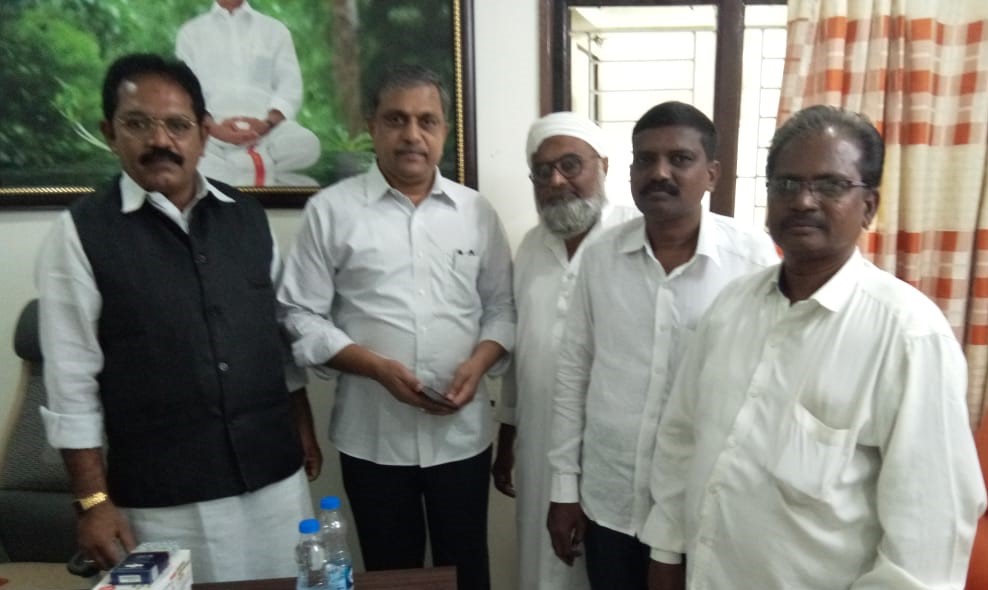 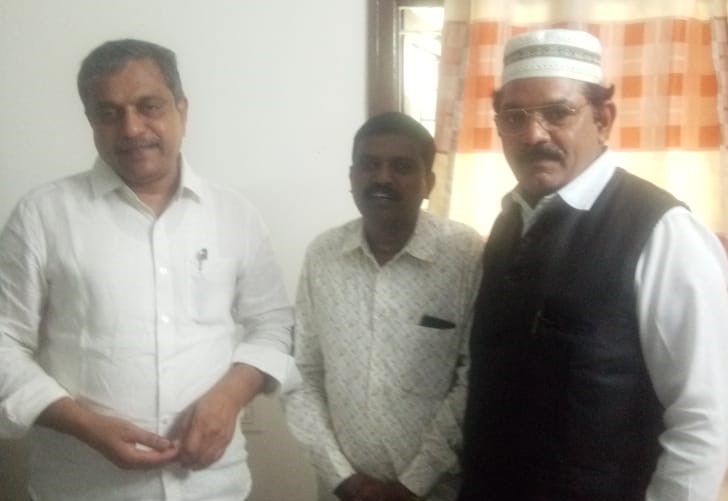 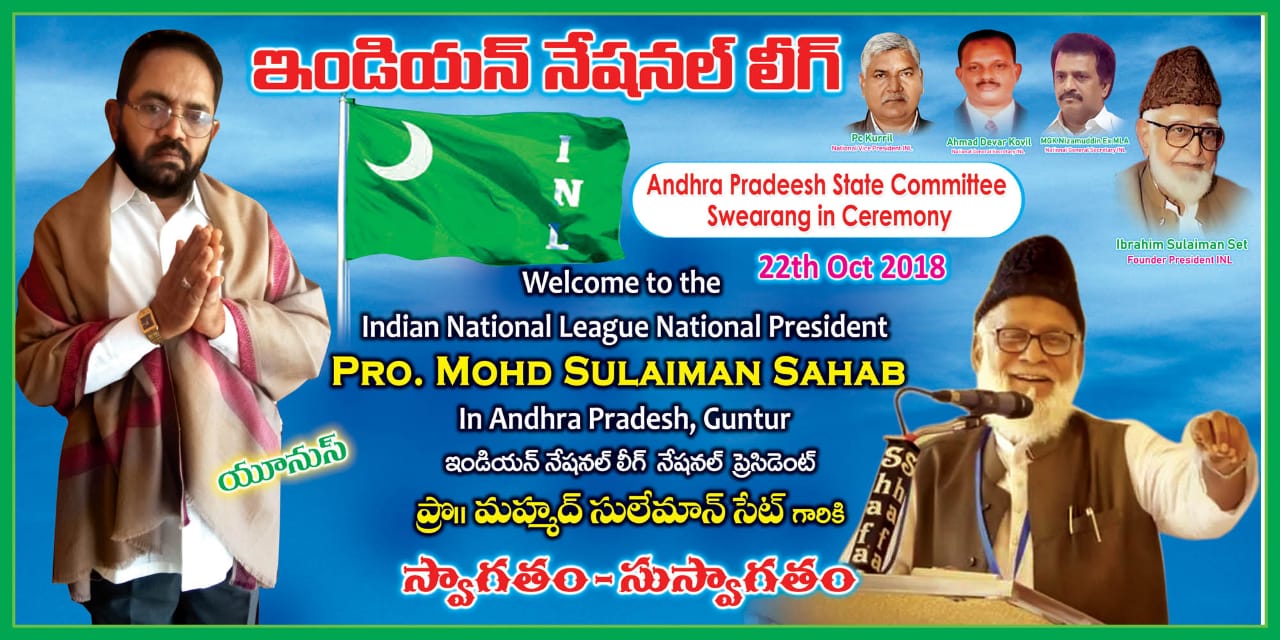 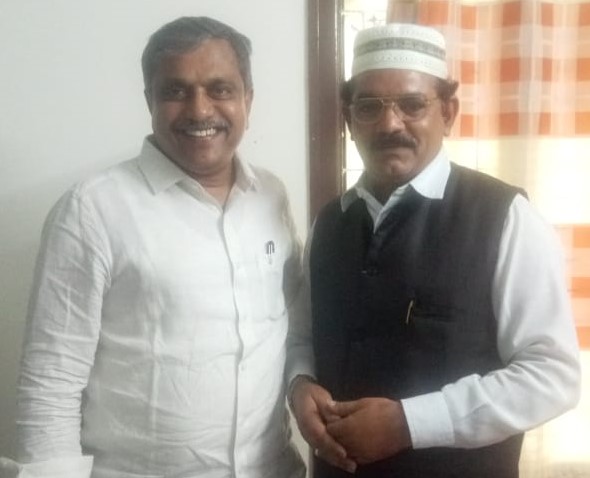 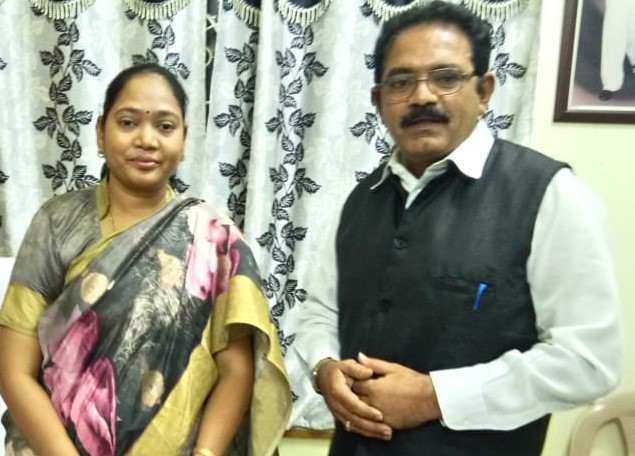 Joined in the Indian National League