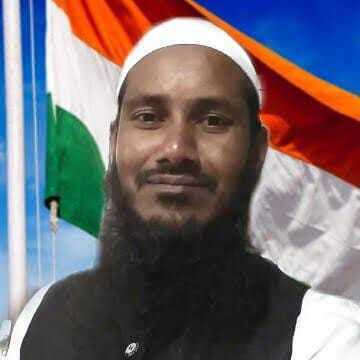 On the 2nd of January 1985, Shabeer was born to the couple Mr. Madar and Mrs. Chan Bi in the Village of Malkapur.

In the year 2000, He acquired his Secondary Board of Education from Shurdaya School, Kurutla, and Intermediate from Govt. Junior College.

Later, He Obtained a Graduation from SDLC Kakathiya University, Warangal.

In 2010, He joined the Telangana State Sanchara Muslim Sankshema Sangam and continued rendering services to the people as an Active Member.

As a Special Corporator, he demonstrated his loyalty to the People by continuously working for their well-being, and striving hard for their benefit.

In 2020, His ideological determination and generous sincerity made him the Working President of Telangana State Sanchara Muslim Sankshema Sangam by further enhancing his responsibilities, always thinking about their welfare, and garnering great respect from the populace from then. 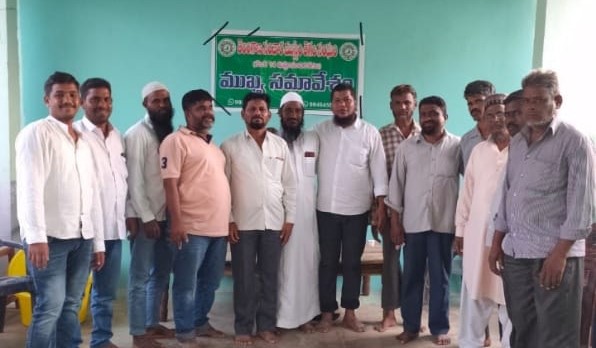 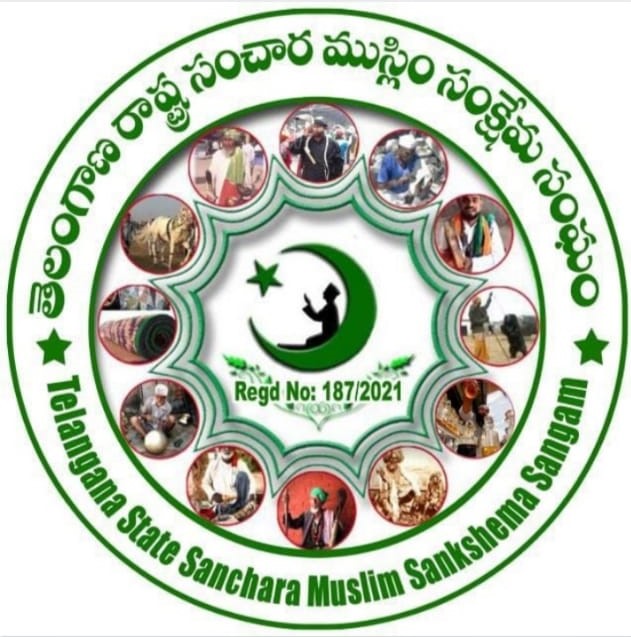 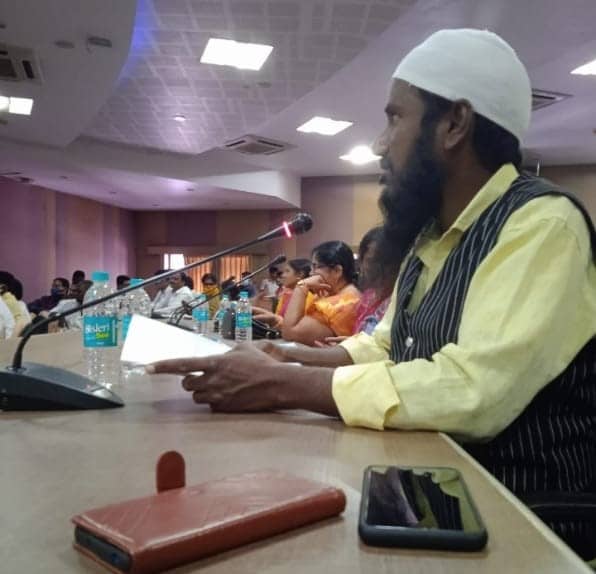 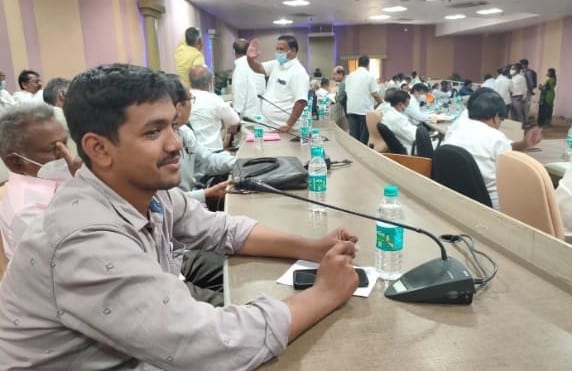 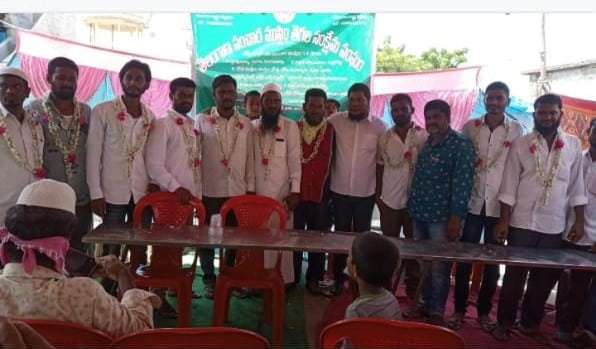 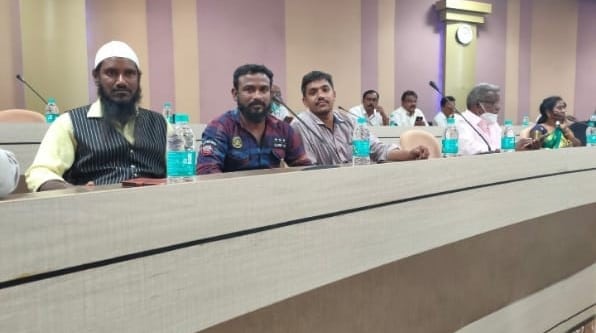