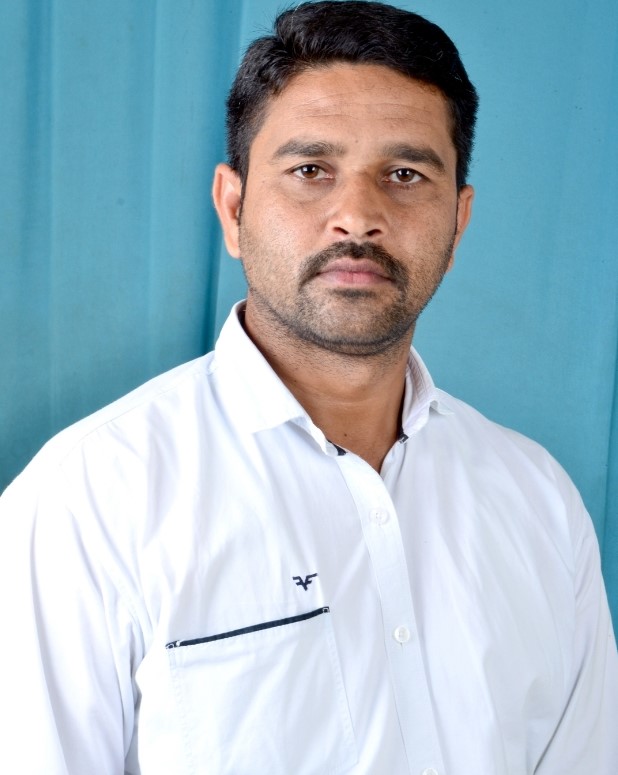 Mohammed Sajid is presently ruling in the designation as President of Indica Taxi Drivers Union from Jagtial. He was born on 20-July-1985 to Mohammed Shaik Ahmed & Meherunisha Begum in Jagtial. He studied Schooling at Sri Vidya Bharathi High School at Jagtial in 1999.

After the accomplishment of his Studies, He expected to provide professional and courteous service to all the passengers and he achieved his expectations and implemented that proposal by setting up a business of his own named SS Hussain Travels in 2002. He has been served for years by protecting the passengers by giving them a safe and fabulous journey.

As habitually his work is heaviest at rush hours, in bad weather, and on holidays he took initiation to drop the passengers at their safe place. On this conclusion in 2012, He contested as 1st Indica Taxi Union President in Jagtial but unfortunately, he lost the position by a narrow margin of votes in Jagtial.

His efforts and proposals boosted up and in the past 2014, He constantly contested for 2nd Indica Taxi Union President in Jagtial, and the majority of votes made him lost.
In that situation, he never stepped back for the honorable position and strongly stepped forward and contested as 3rd Indica Taxi Union Vice President from Jagtial, with a high majority of votes, and by god’s grace, he nominated and appointed for the respectable designation from Jagtial in 2016.

Since then he has been serving constantly and working comprehensively all the time for the assigned position. He looks after the passengers and contributes them with all the facilities.
By his prestige and Patriotism towards the position in 2018, The village people of Jagtial voted him and appointed  to serve in the designation as 4th Indica Taxi Union President.

For his comprehensive commitment towards the work the people who leave in his village unanimously elected him to serve as 4th  Indica Taxi Union President for his lifetime. Since then he has been continuously serving by protecting the passengers which wakeups society strong.

At last, his small aspiration made him a great impact by falling big wonders to the assigned position. Finally, Sajid speaks out “Days go on and on but the position I designated will never give up and I serve the passengers all the time and protect the society in all the bad times”.

He elaborately extended his services with his kind heart, by providing 2lakhs worth of insurance to all the drivers who respectably working with him and all of them constantly stood up for the society should be in a safe zone. 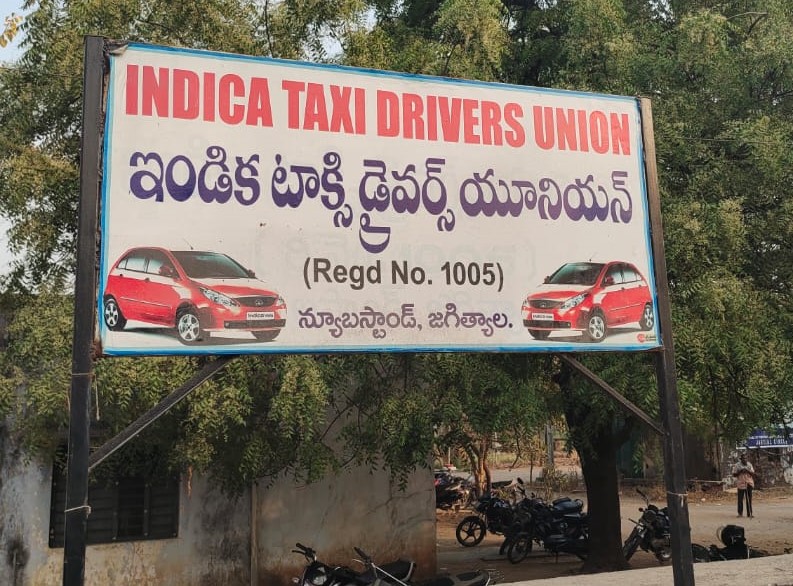 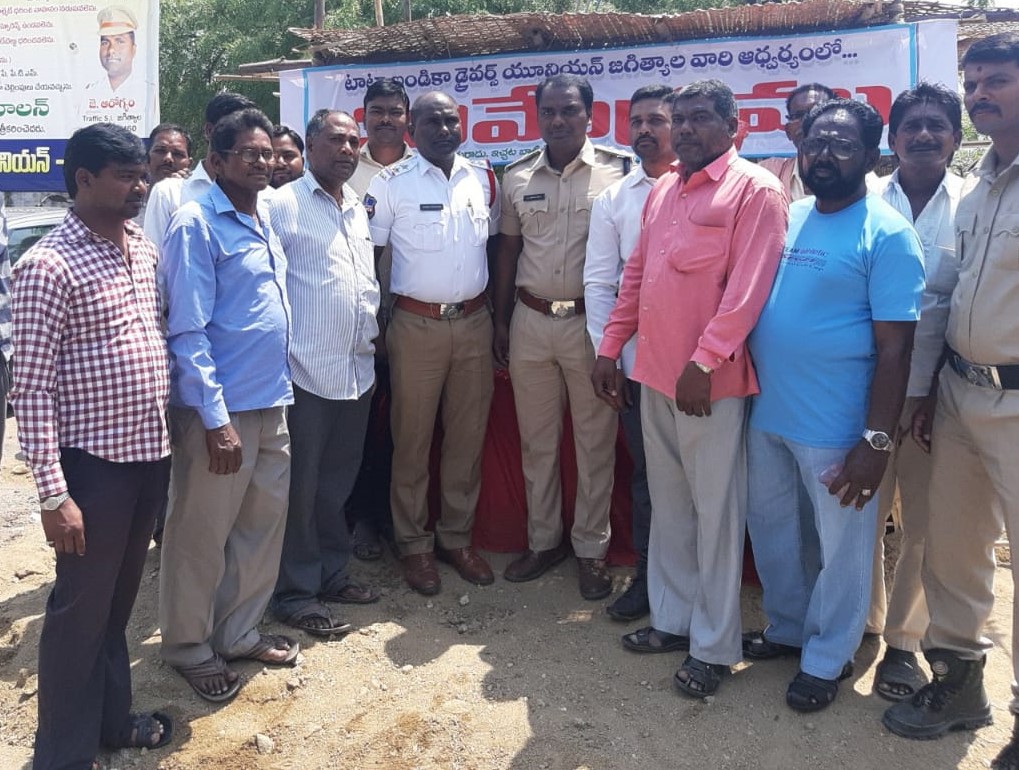 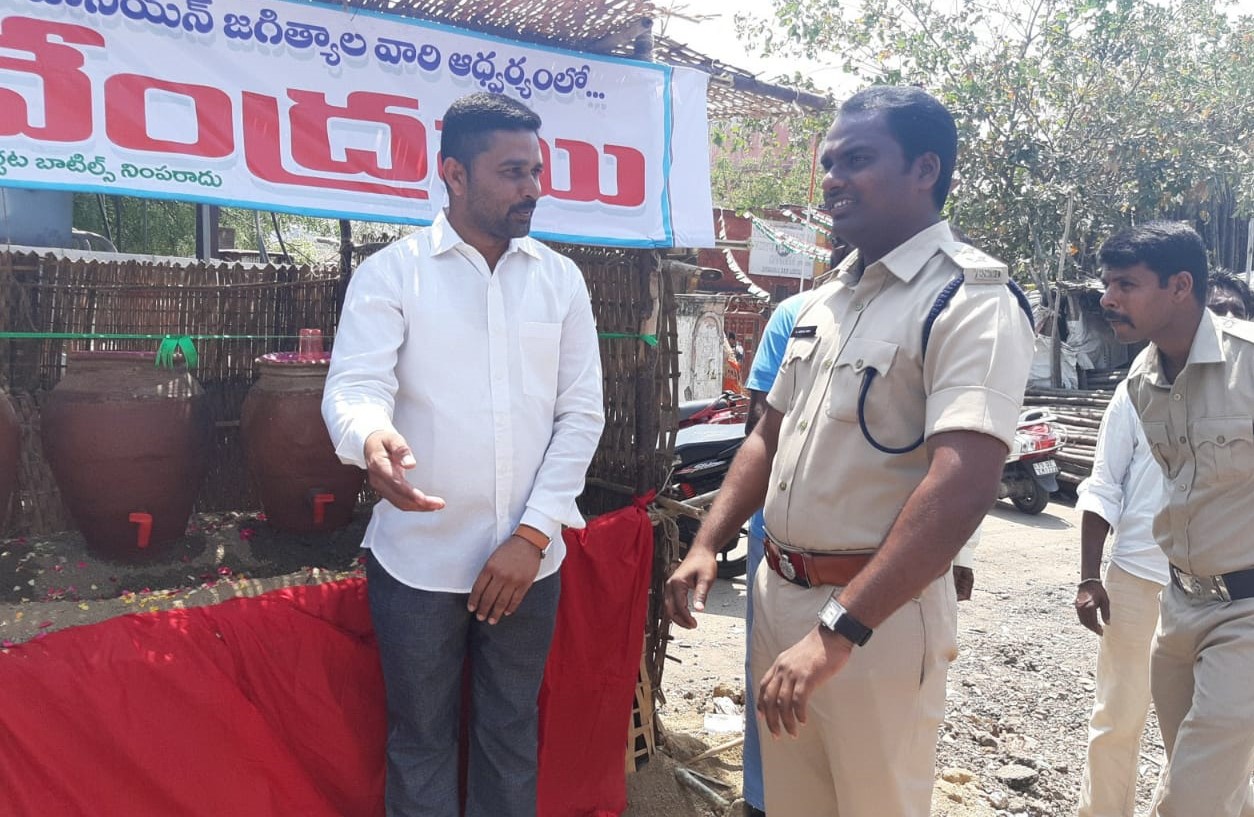 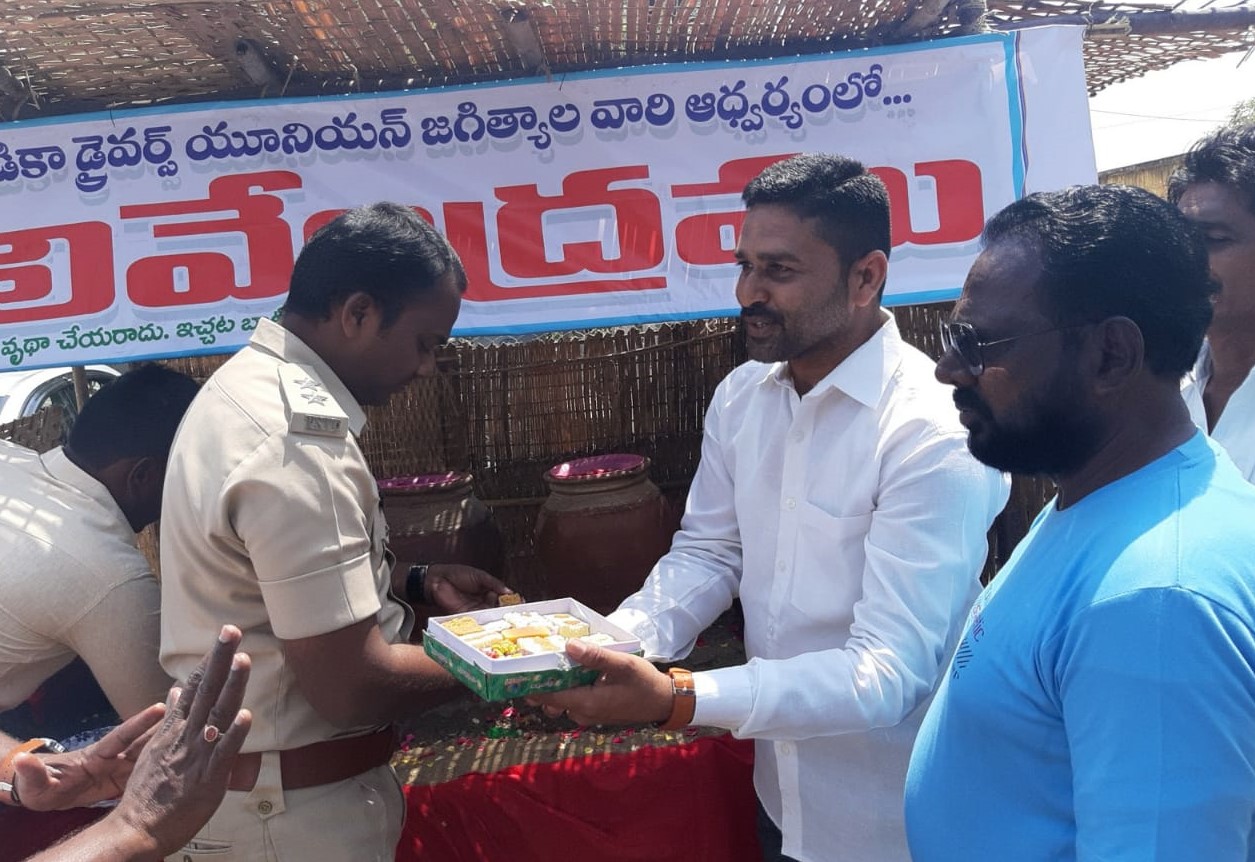 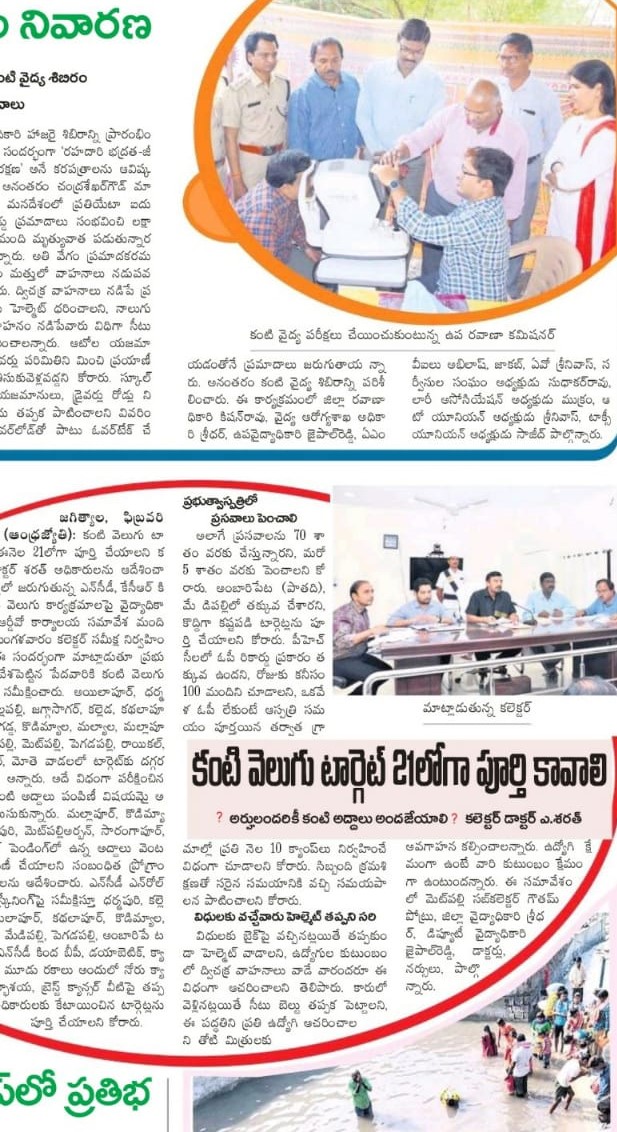 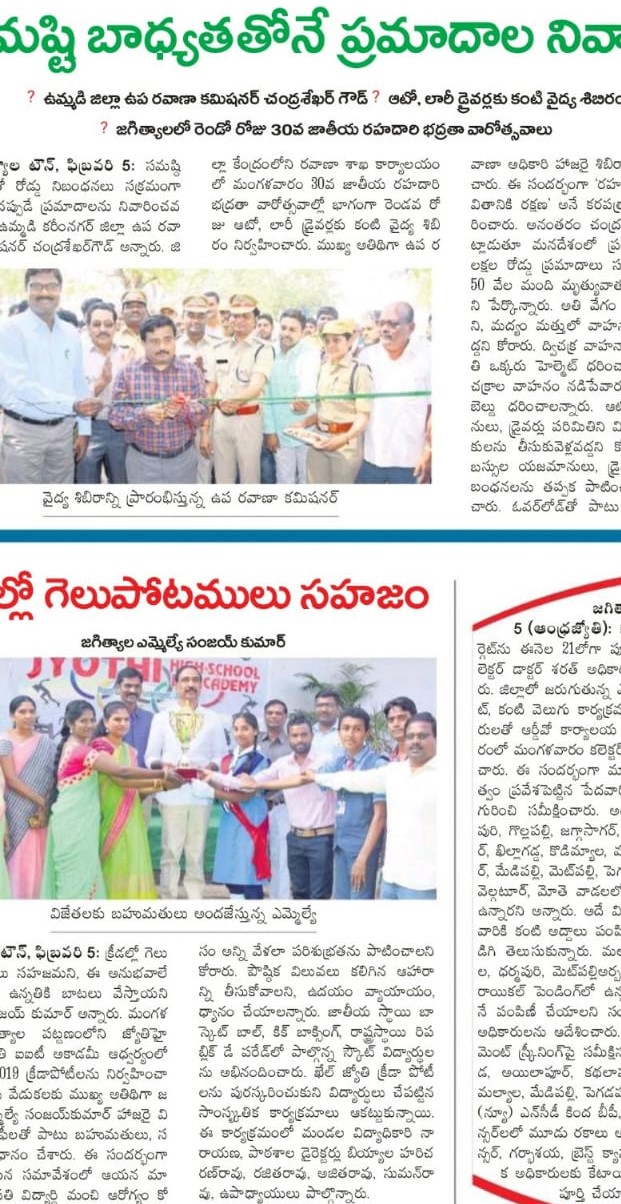