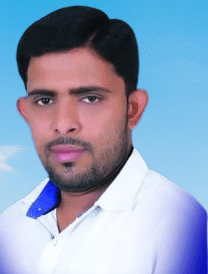 Mohammed Mujahid is currently working as the State Vice President of Dr. YSR Yuvasena of Telangana.

He was born in Chityal, Telangana on 07 July 1992. His parents were Nayeem Uddin & Shameem.

He received his early education from Z P High School in 2007 and He attended college at Govt. Junior College located at Rammanapet in 2009.

Later in 2012, He Completed a Degree from the Nobel Degree College.

Inspired by the administration of YS Rajasekhar Reddy and YS Jagan, Mujahid was drawn into politics in 2009 through the Yuvajana Sramika Rythu Congress Party (YSRCP or YCP), is an Indian regional political party based in the state of Andhra Pradesh founded by Y.S.Jaganmohan Reddy in 2011.

He was appointed as the State Vice President of Dr. YSR Yuvasena of Telangana in the year 2009.

On the one hand, while fulfilling his political responsibilities, he increased his work ethic in 2014 by being designated as the Mandal Youth President of Chityal and has been served with gratitude and constantly worked hard for the committed position up to 2016.

For his excellent performance during the process of his service, in 2016, Mujahid was appointed as the District Secretary of Nalgonda by fulfilling the tasks assigned to him and won the admiration of the people. 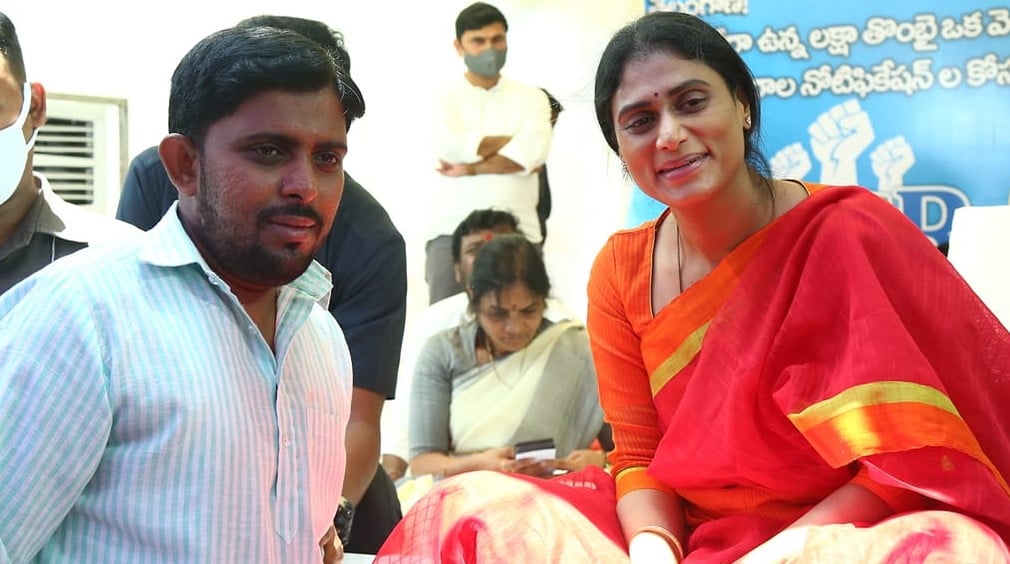 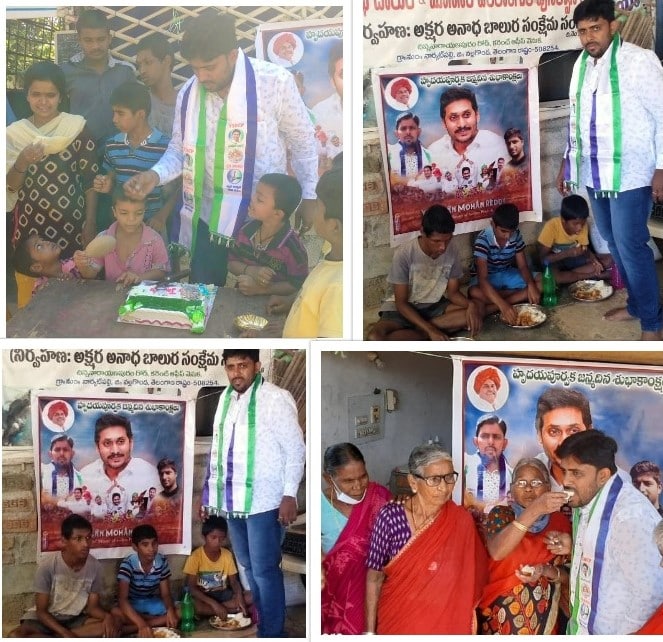 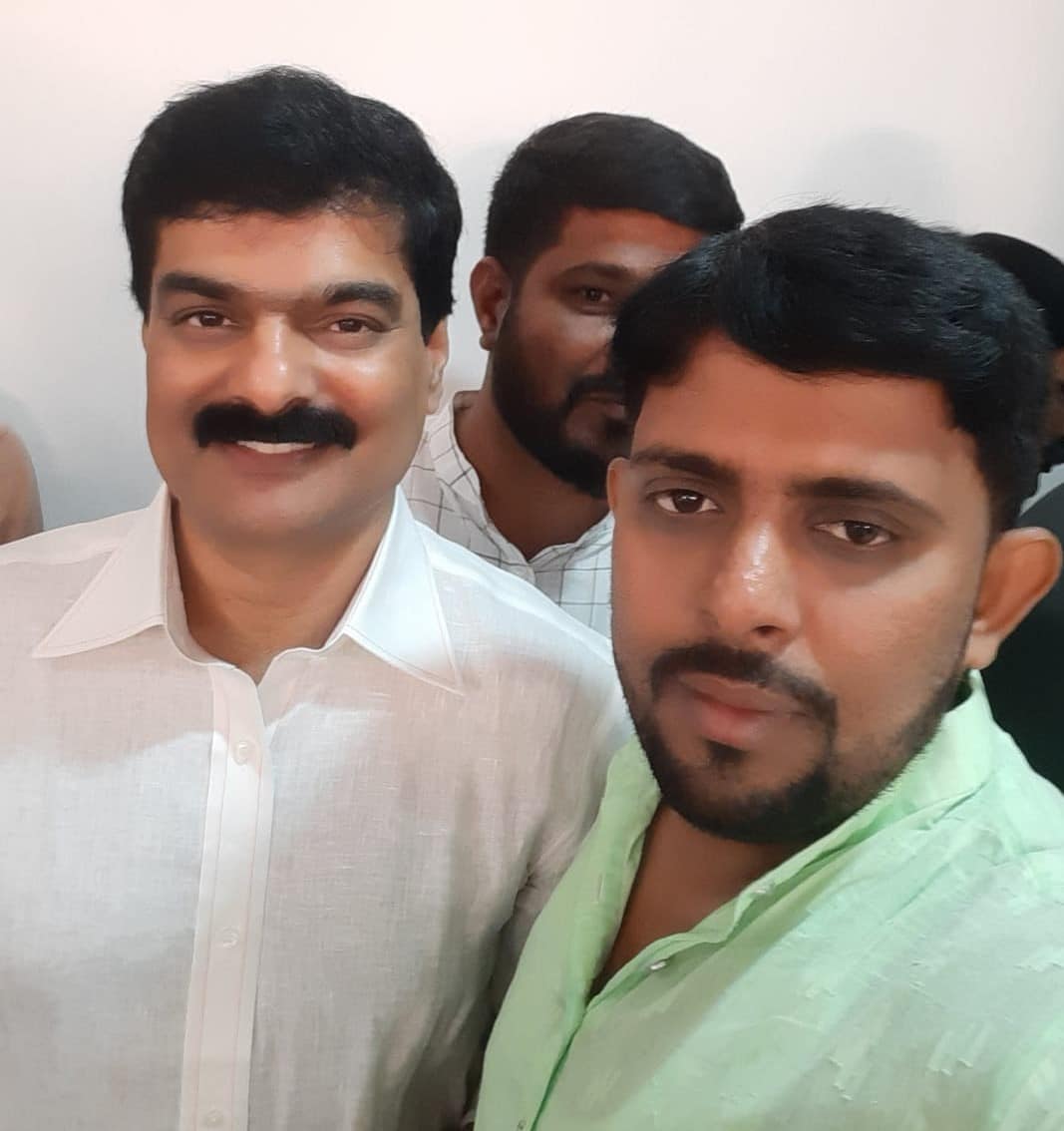 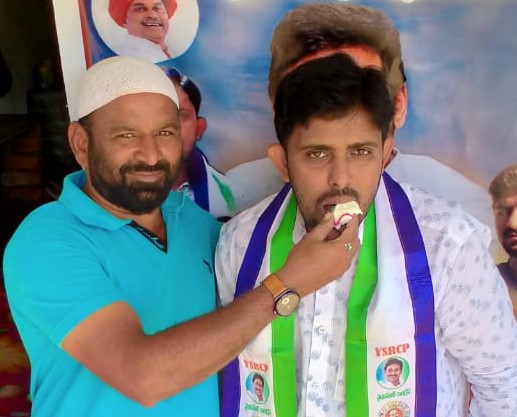 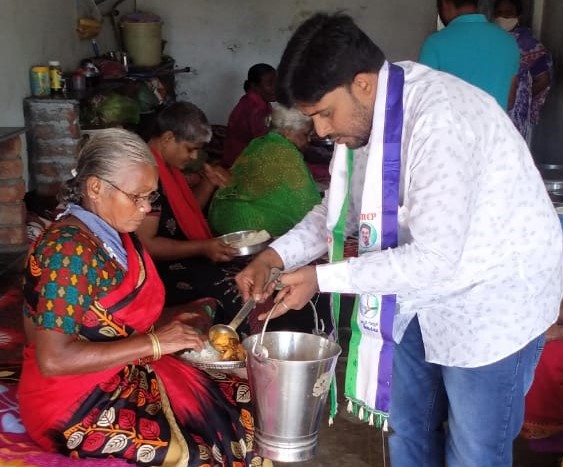