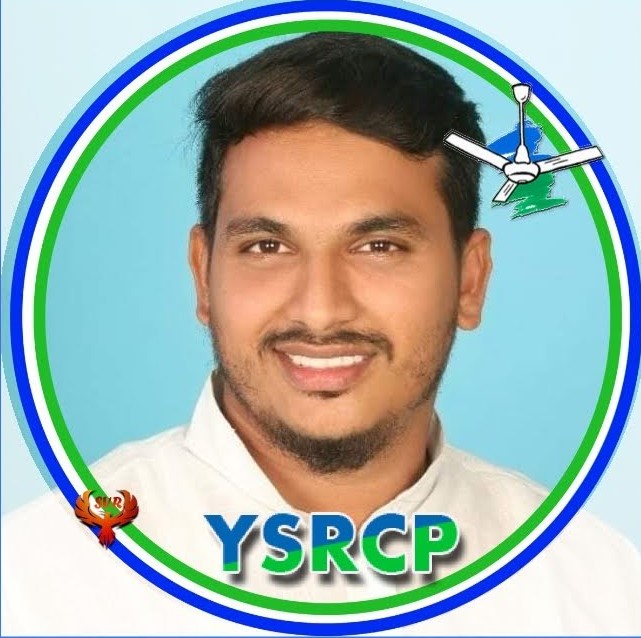 Mohammed Karim is an Indian Politician and City Minority Secretary of Kakinada from the Political Party YSRCP.

On the 02nd of April 1990, Karim was born to the couple Mr. Mohammed Hussain and Mrs. Mohammed Ammajan in the village of Kakinada in East Godavari District in the Indian State of Andhra Pradesh.

In the year 2008, Karim completed his studies by acquiring his Secondary Board of Education from M.S.N. Charities High School located at Kakinada.

In the year 2011, Karim began his political career by joining the Indian National Congress Party(INC) which was founded by the Dadabhai Naroji and headed by Sonia Gandhi, with the purpose of addressing the people’s political requirements while also presenting a modest service.

As being a part of INC, Karim express keen interest and performs every activity by discharging his duties with a code of conduct and also for the recognition of the respective party.

In the year 2013, Karim Switched to Yuvajana Sramika Rythu Congress Party(YSRCP) as he was greatly inspired by the party founder Y. S. Jaganmohan Reddy’s sense of service to the people in Andhra Pradesh.

Since the day he stepped into it, Karim has worked above and beyond his means as an Active Member for the development of the party and the betterment of society by carrying out his duties properly and adhering to the party’s rules and regulations.

As being a part of YSRCP, Karim expresses keen interest and performs every activity as the City Minority Executive Member of Kakinada from YSRCP for the welfare and the development of the people by discharging his duties with a code of conduct and also for the recognition of the respective party.

For his determination, he was promoted as the City Minority Secretary of Kakinada from YSRCP to discharge his duties only for the good of the people without compromising on the trust placed in him by the party.

Karim improved his work ethic in 2020 as the 26th Ward 2nd Incharge of Kakinada from YSRCP to promote the best approach towards the need for balanced and integrated development in Society.

After receiving the authority and performing every activity as his responsibility for the welfare of the people, In the Year 2019, Karim is officially Joined the Masjid Azam Committee and has been serving as the Director of the Committee by providing services to the people by satisfing the requirements of everyone who appealed to him for assistance. 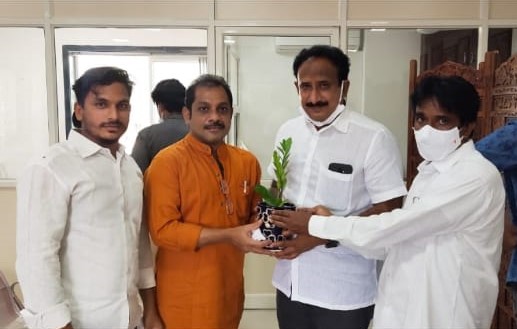 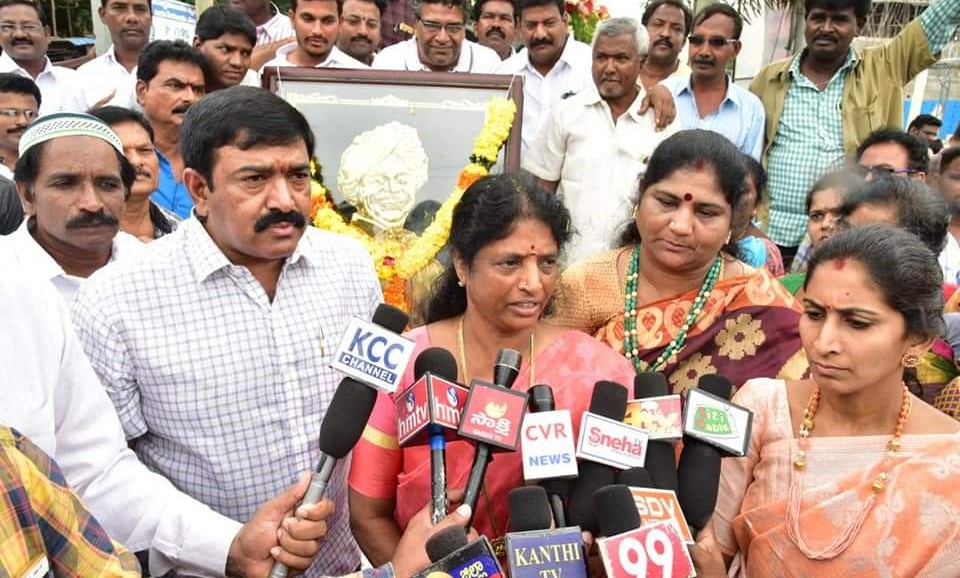 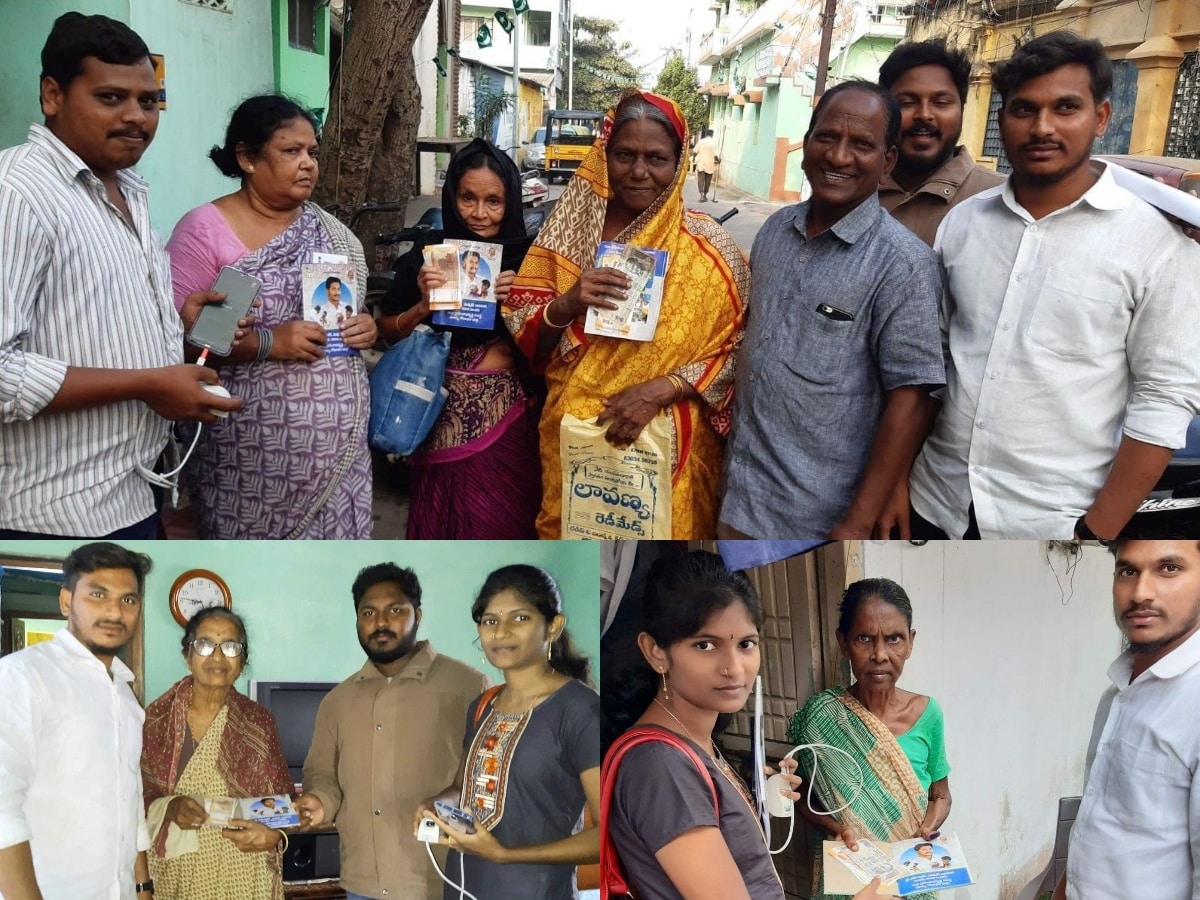 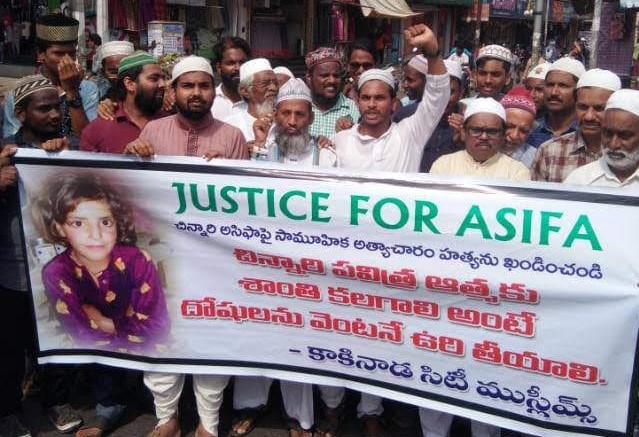 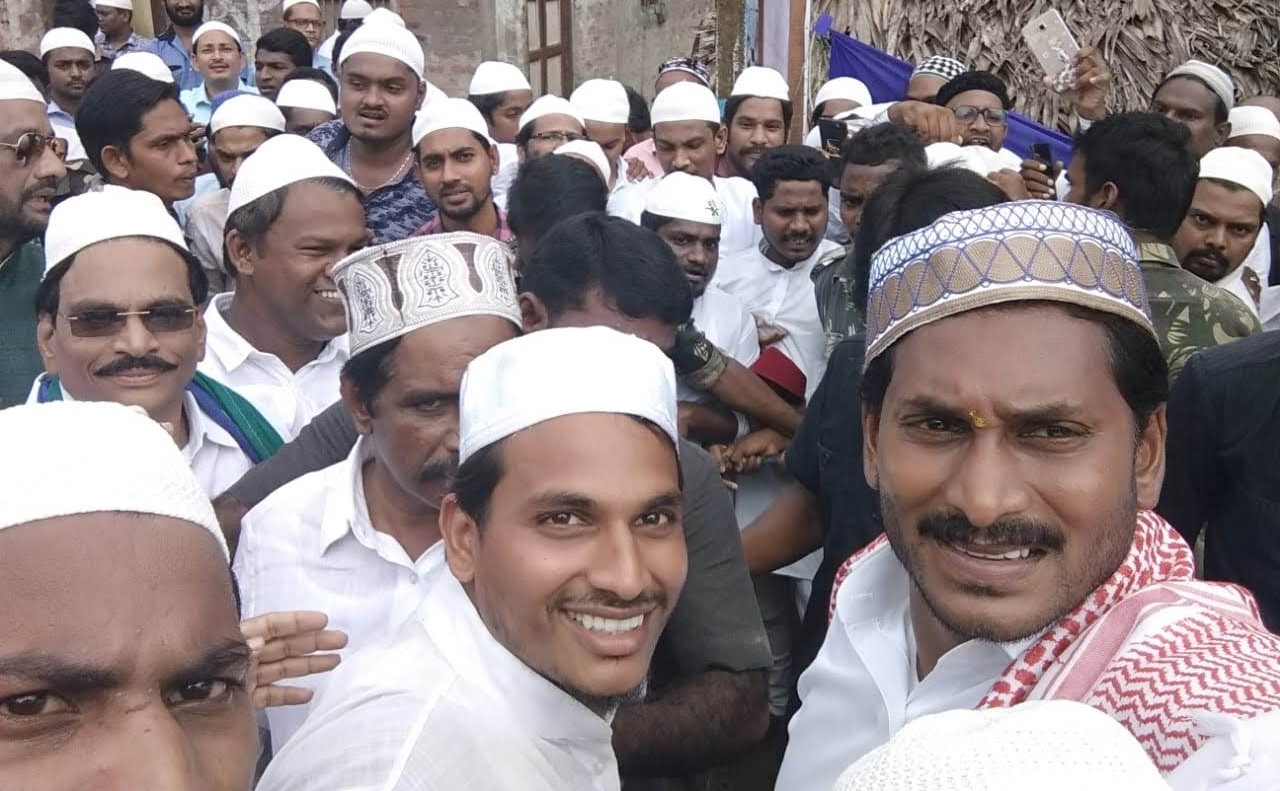 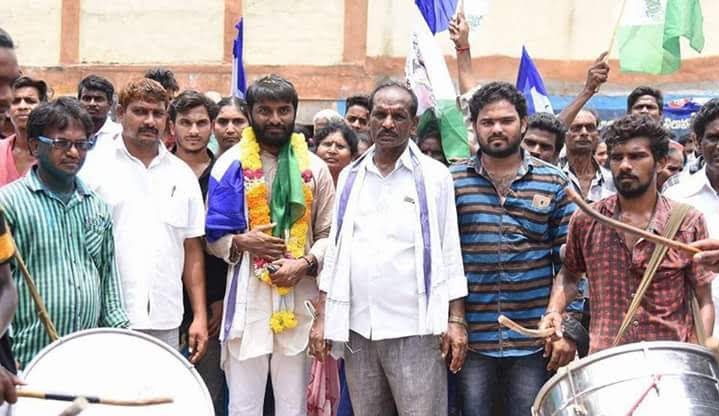 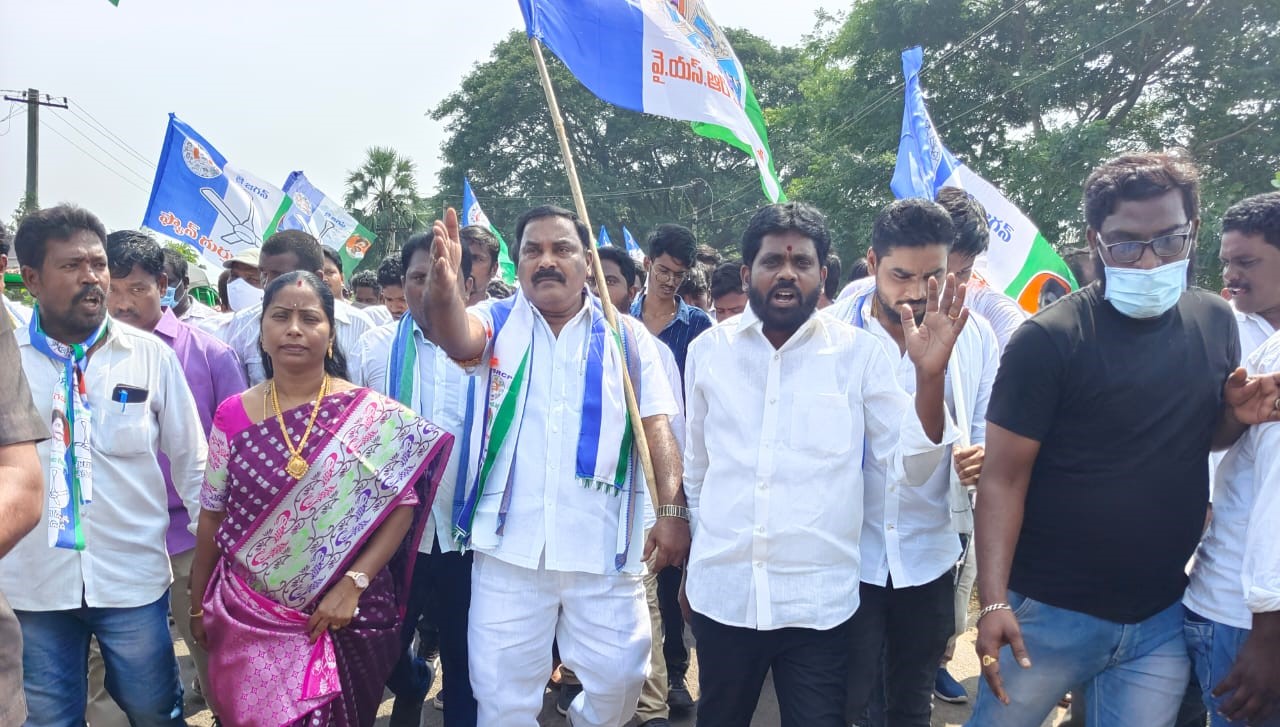 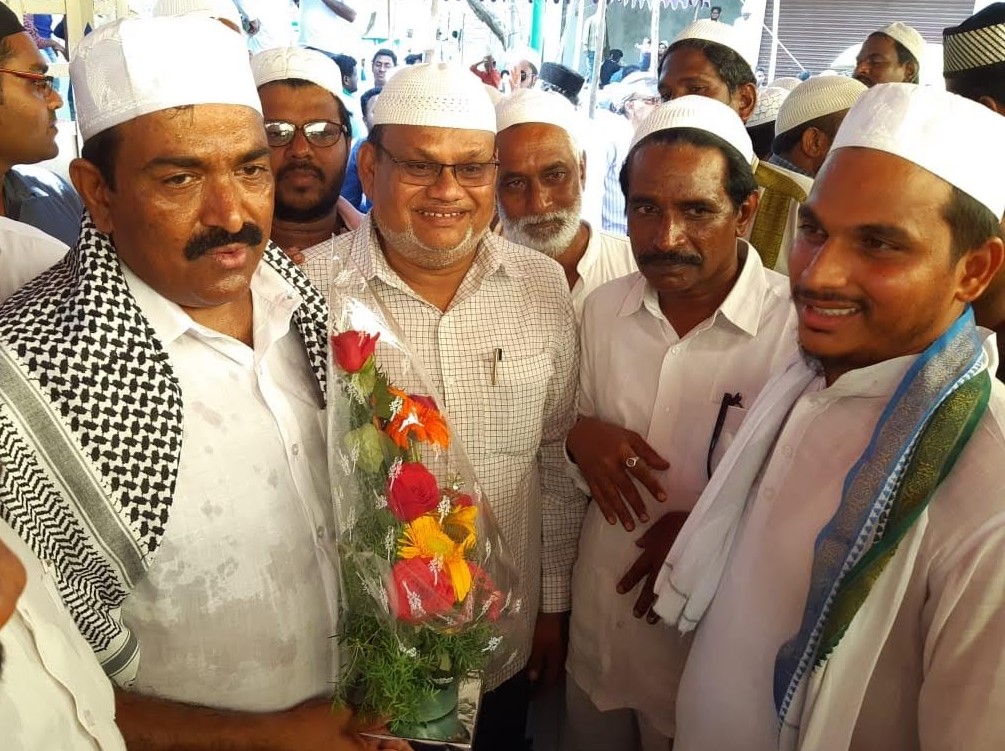 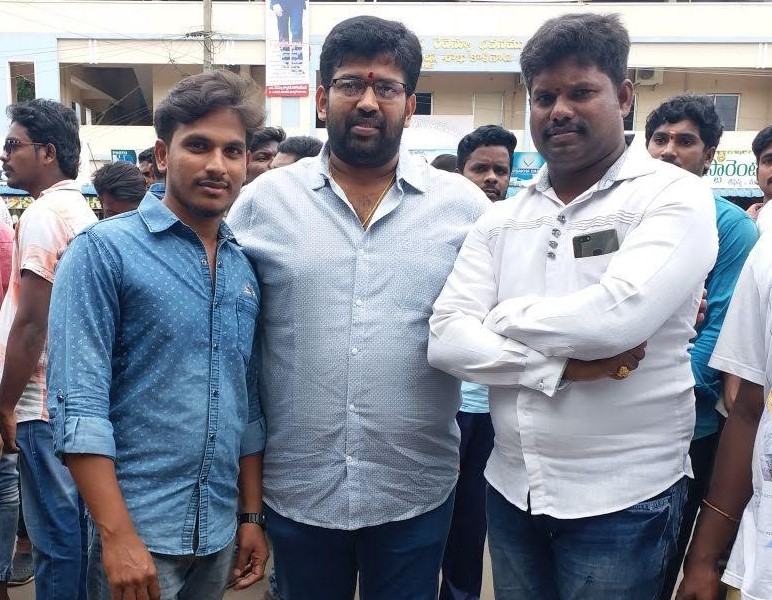 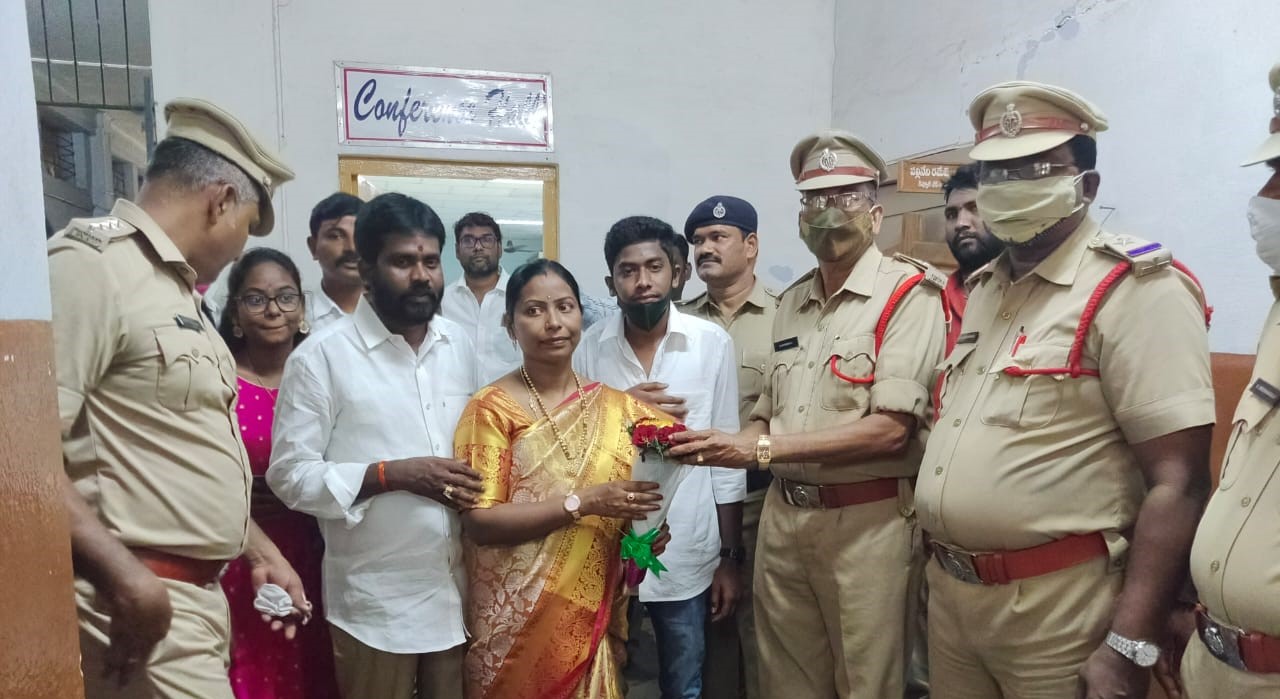 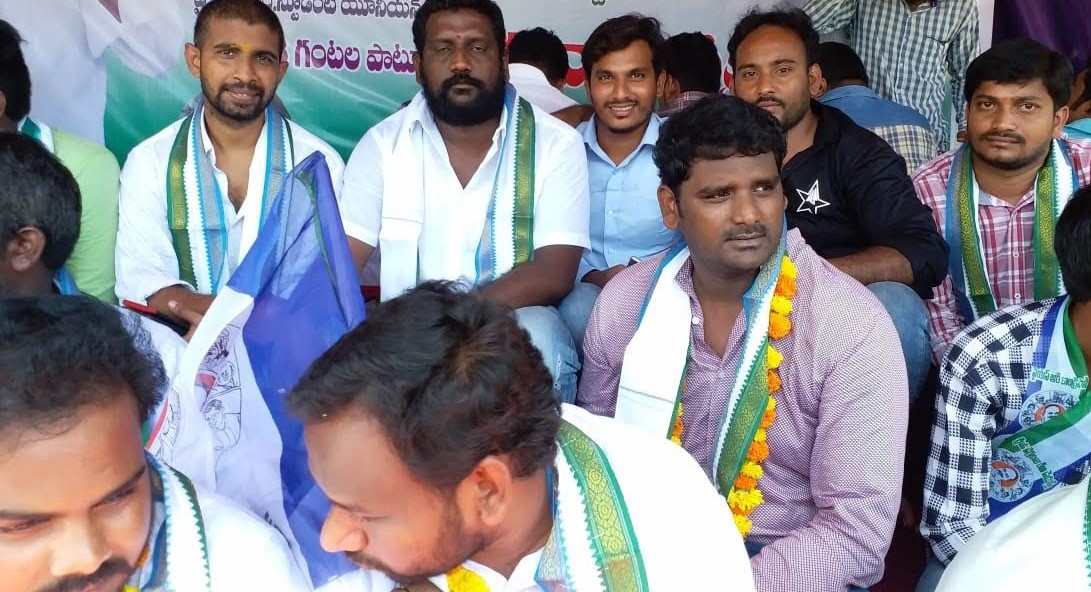 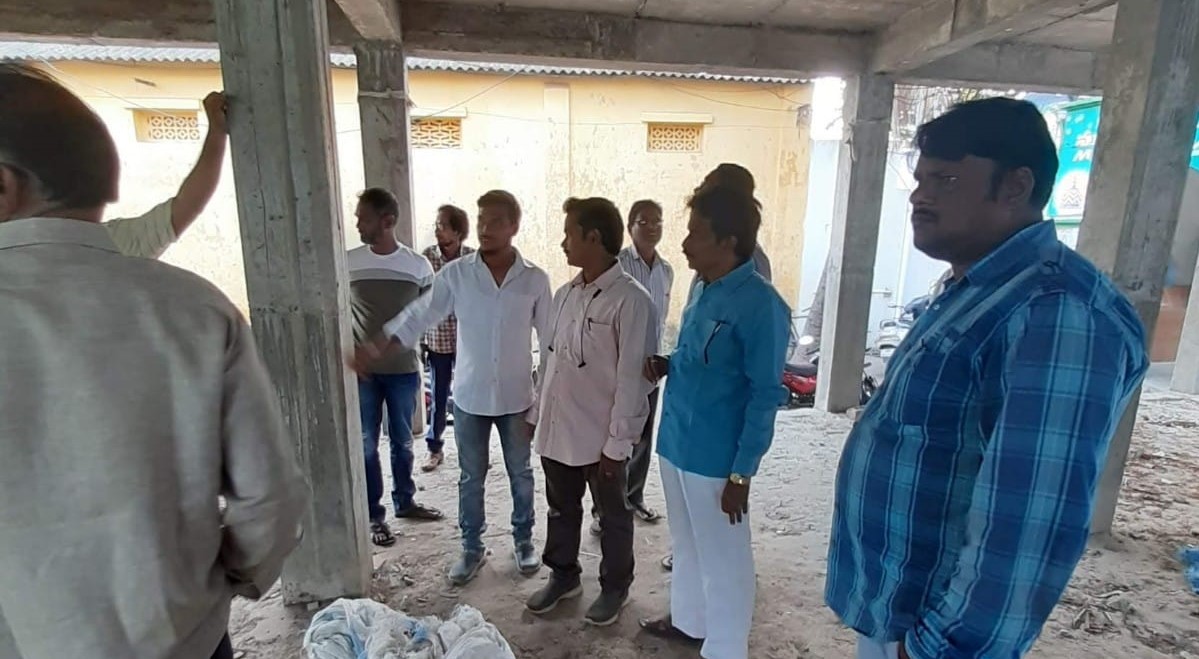 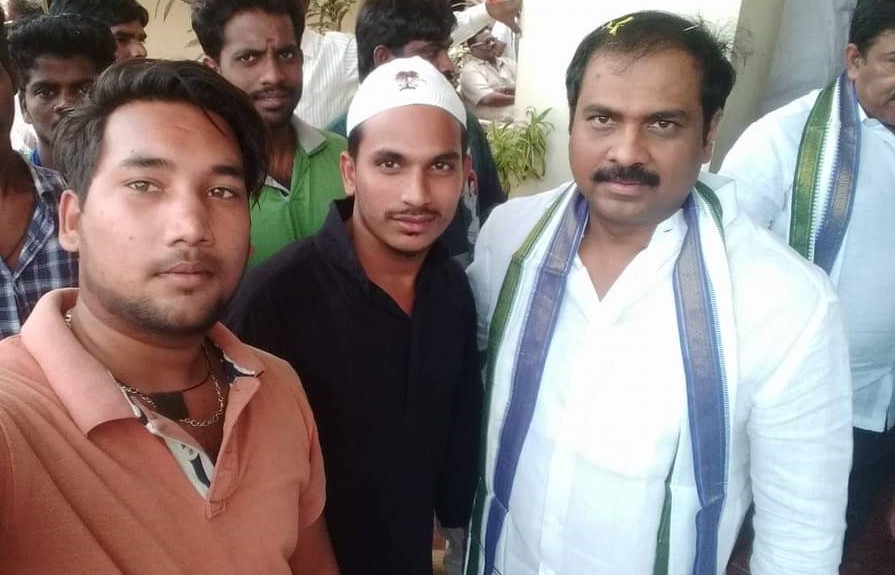 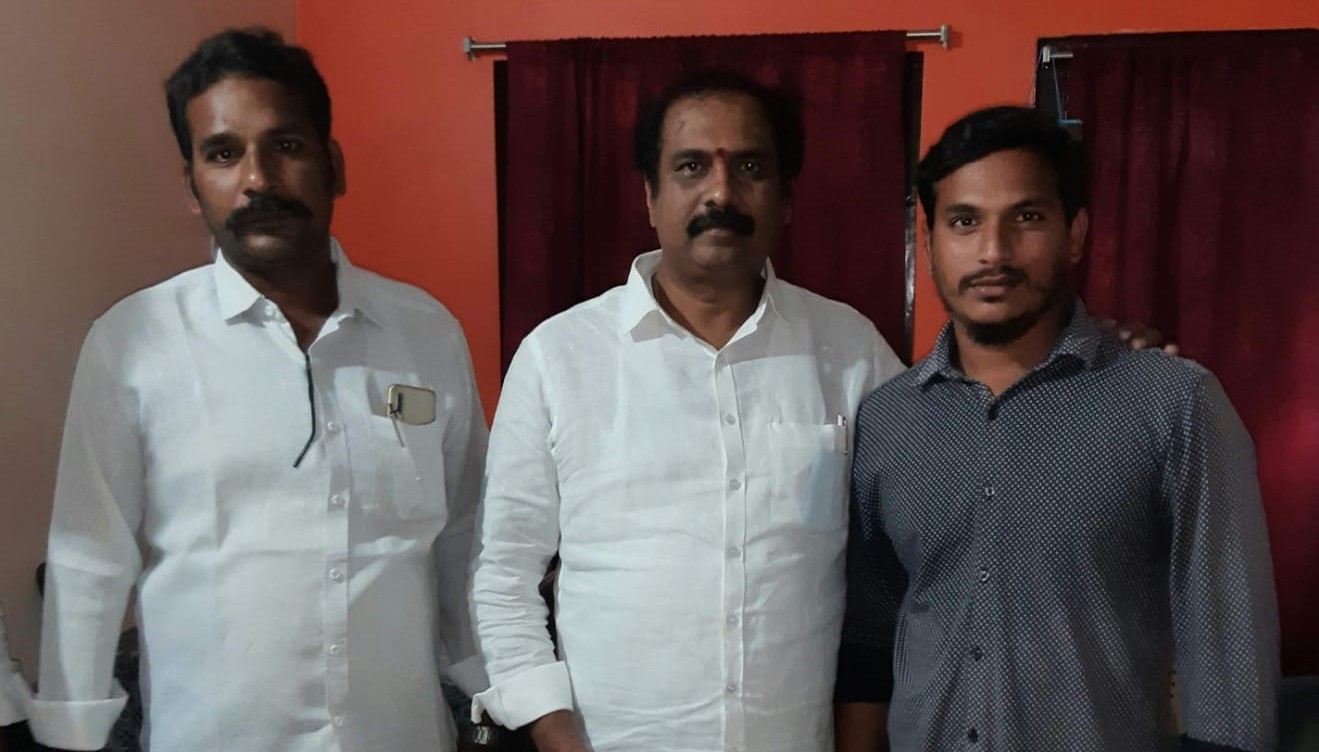 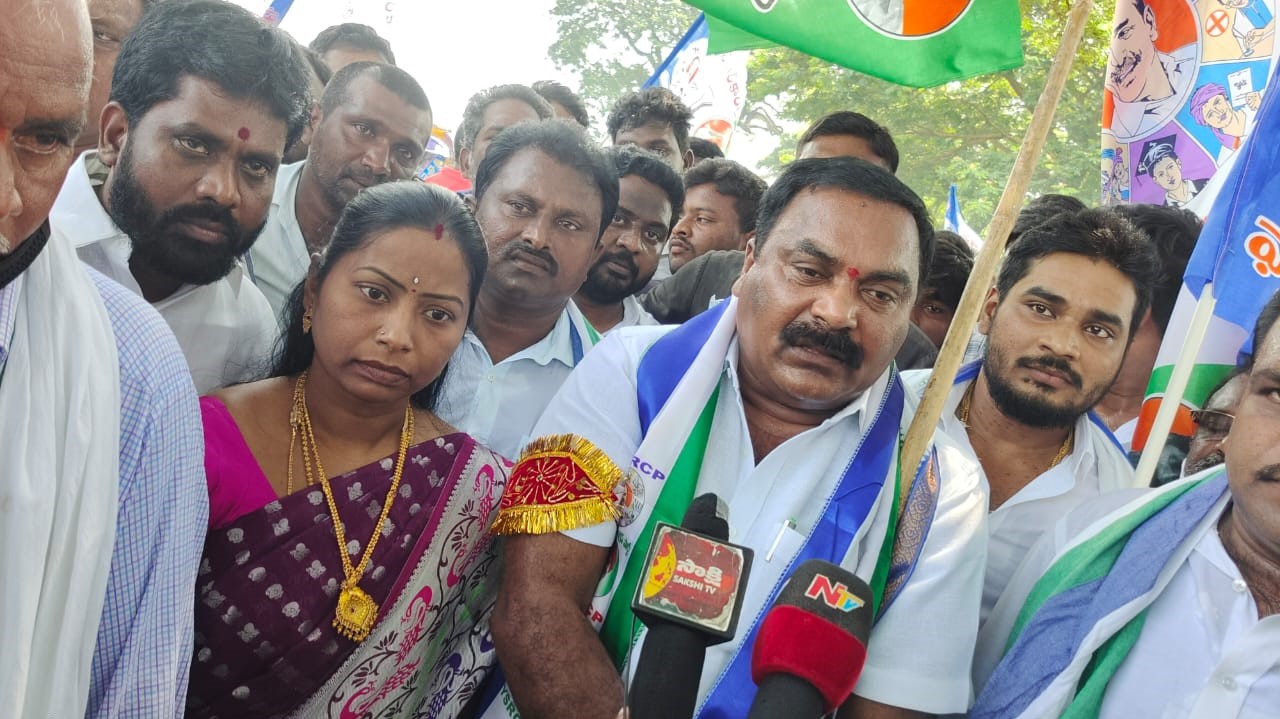 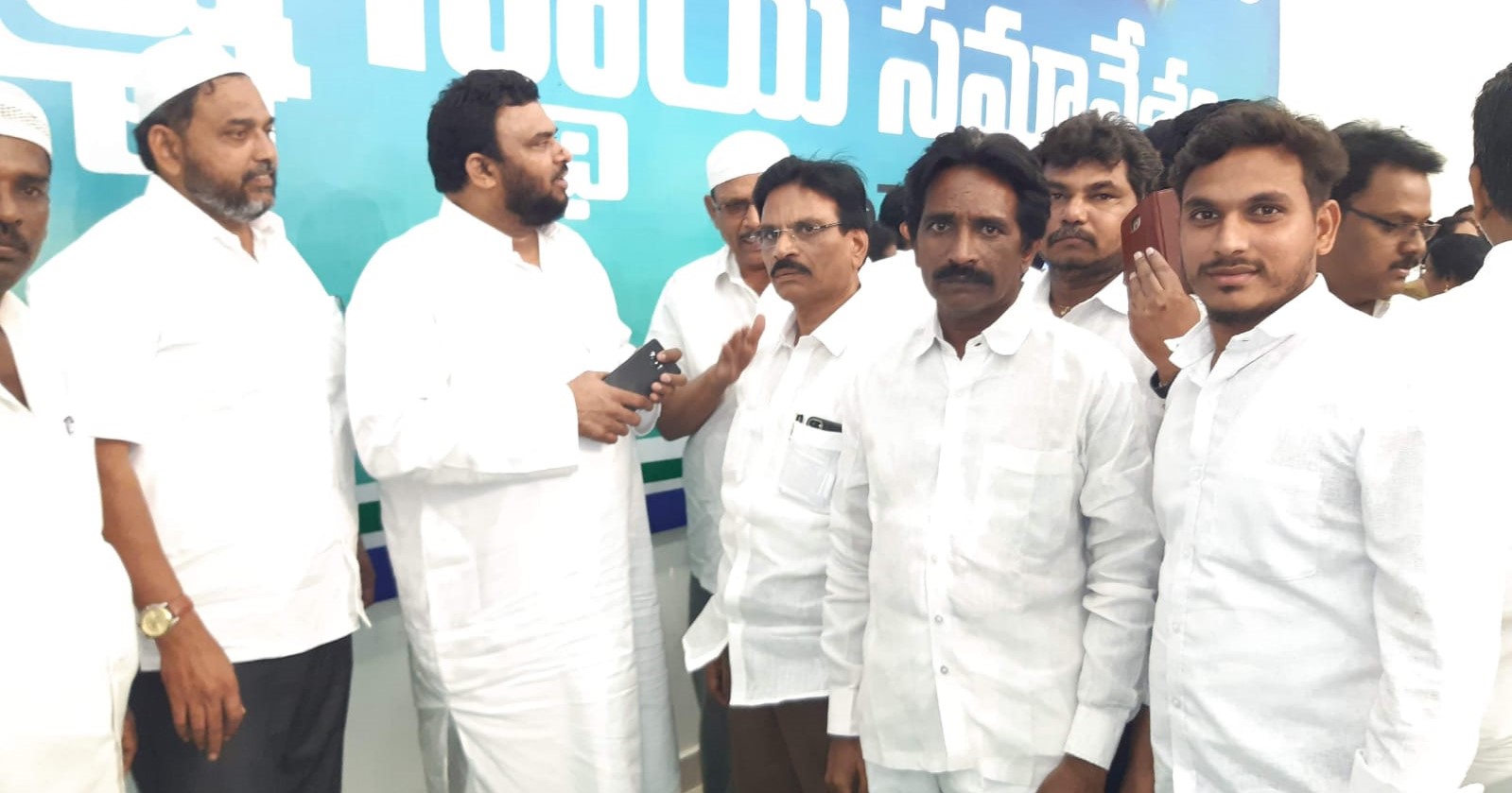 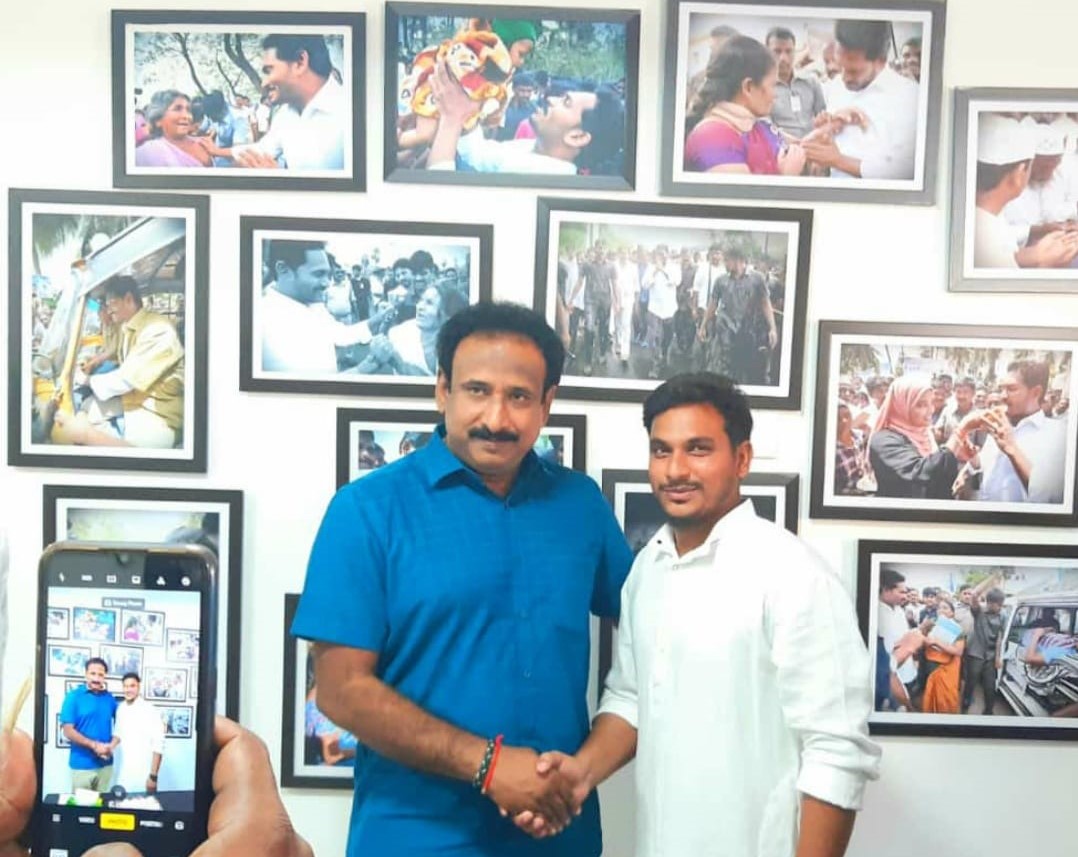 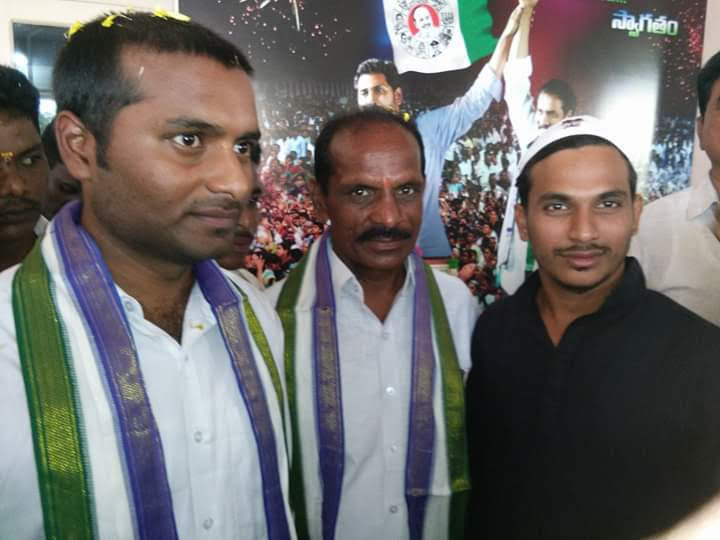 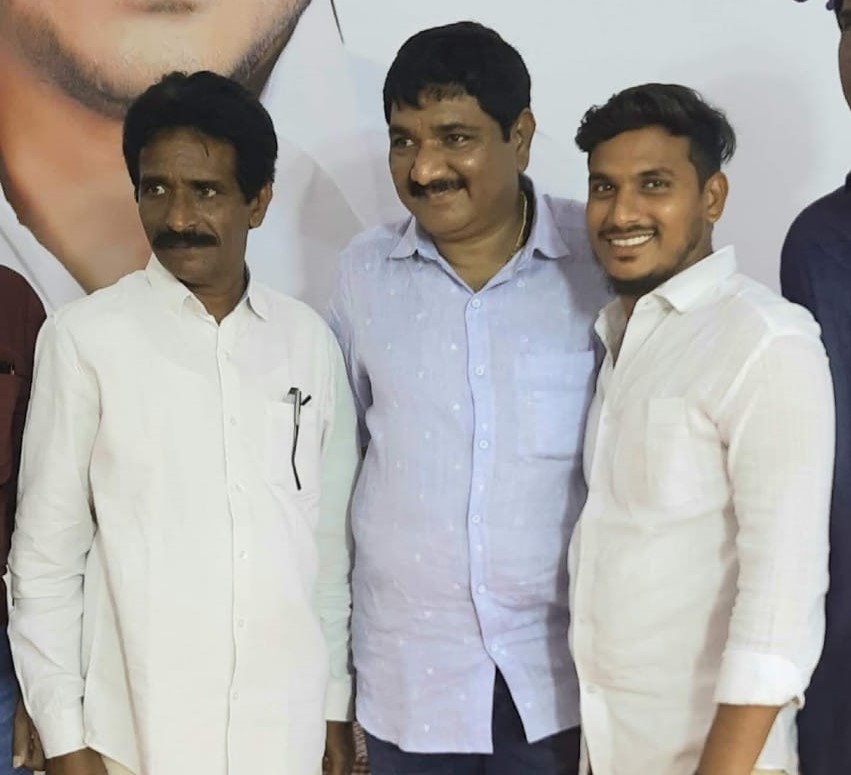 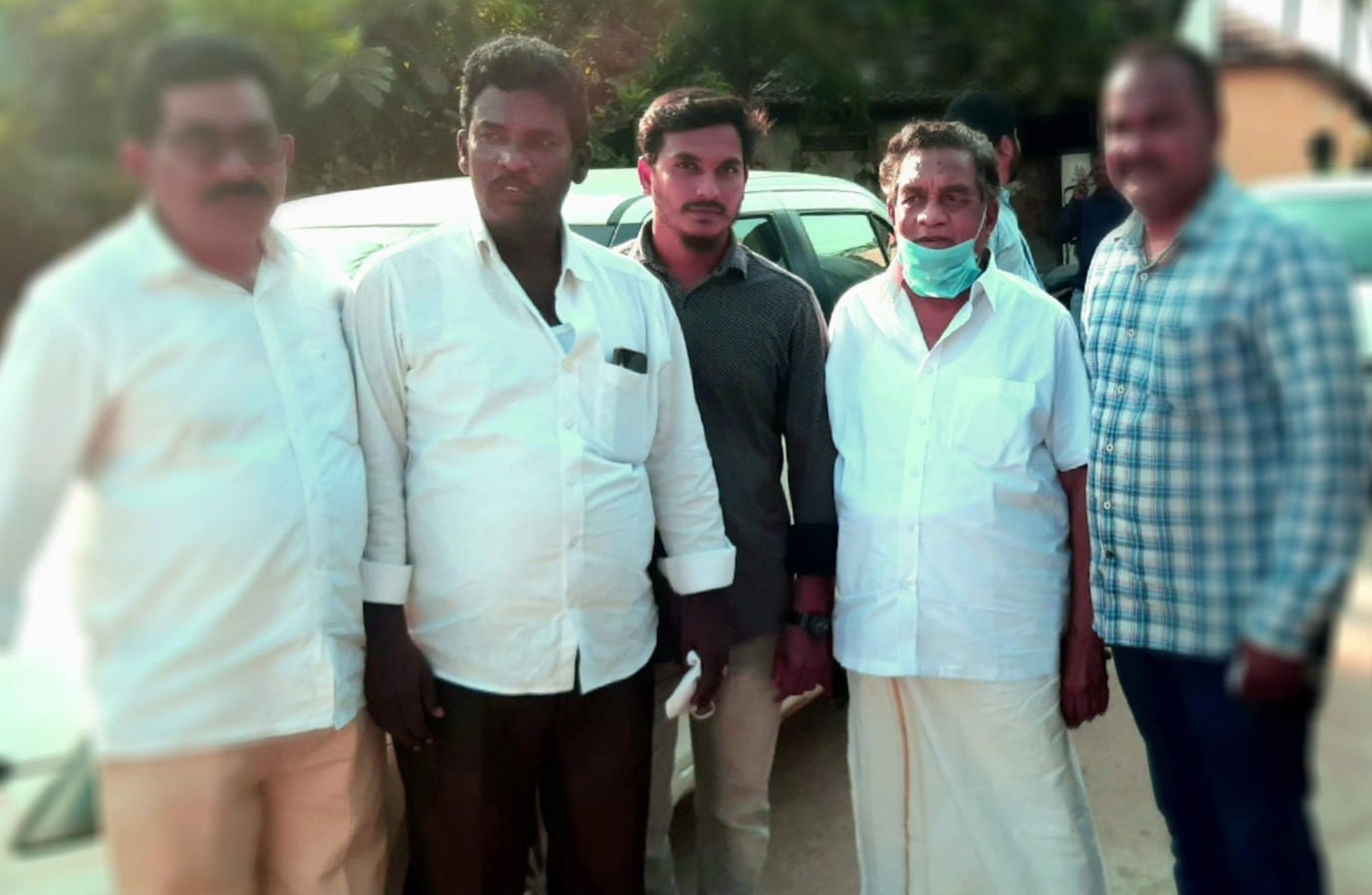 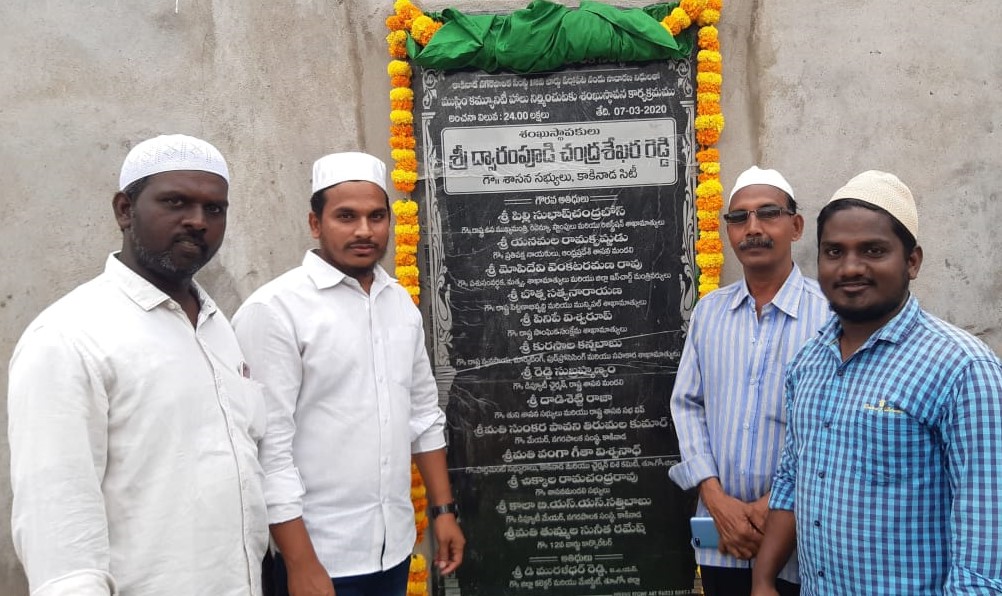 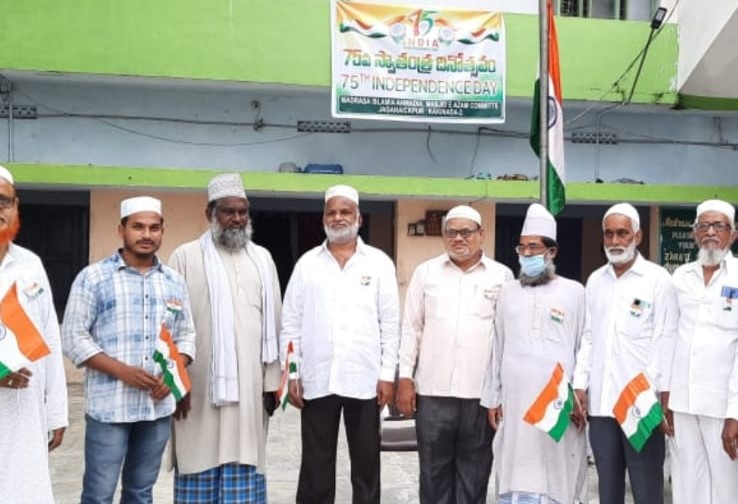 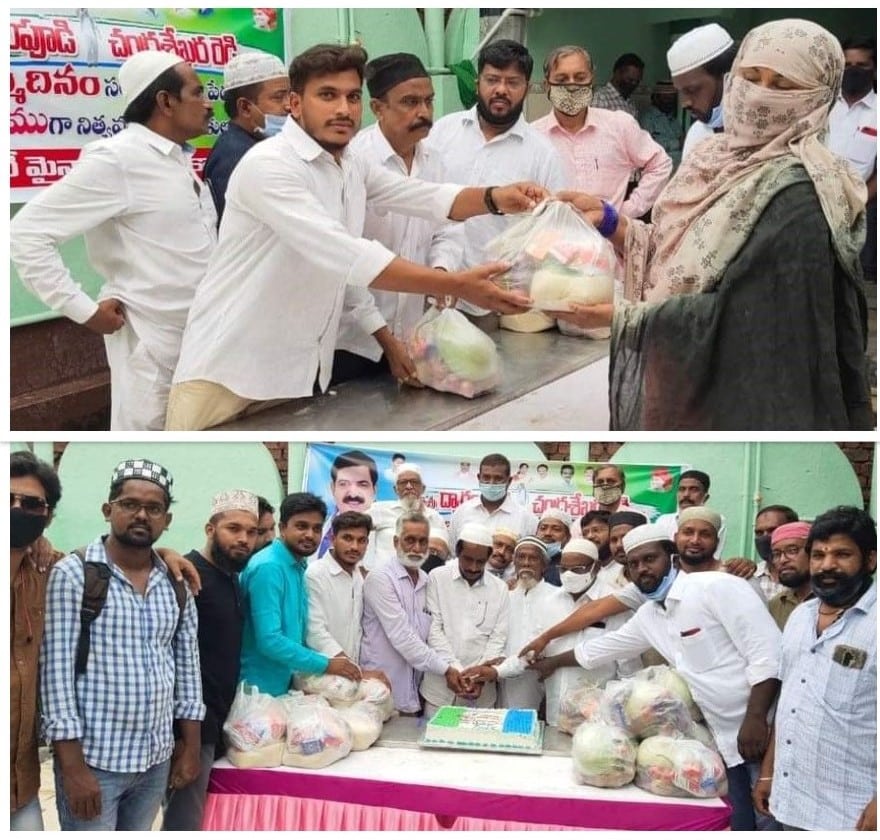 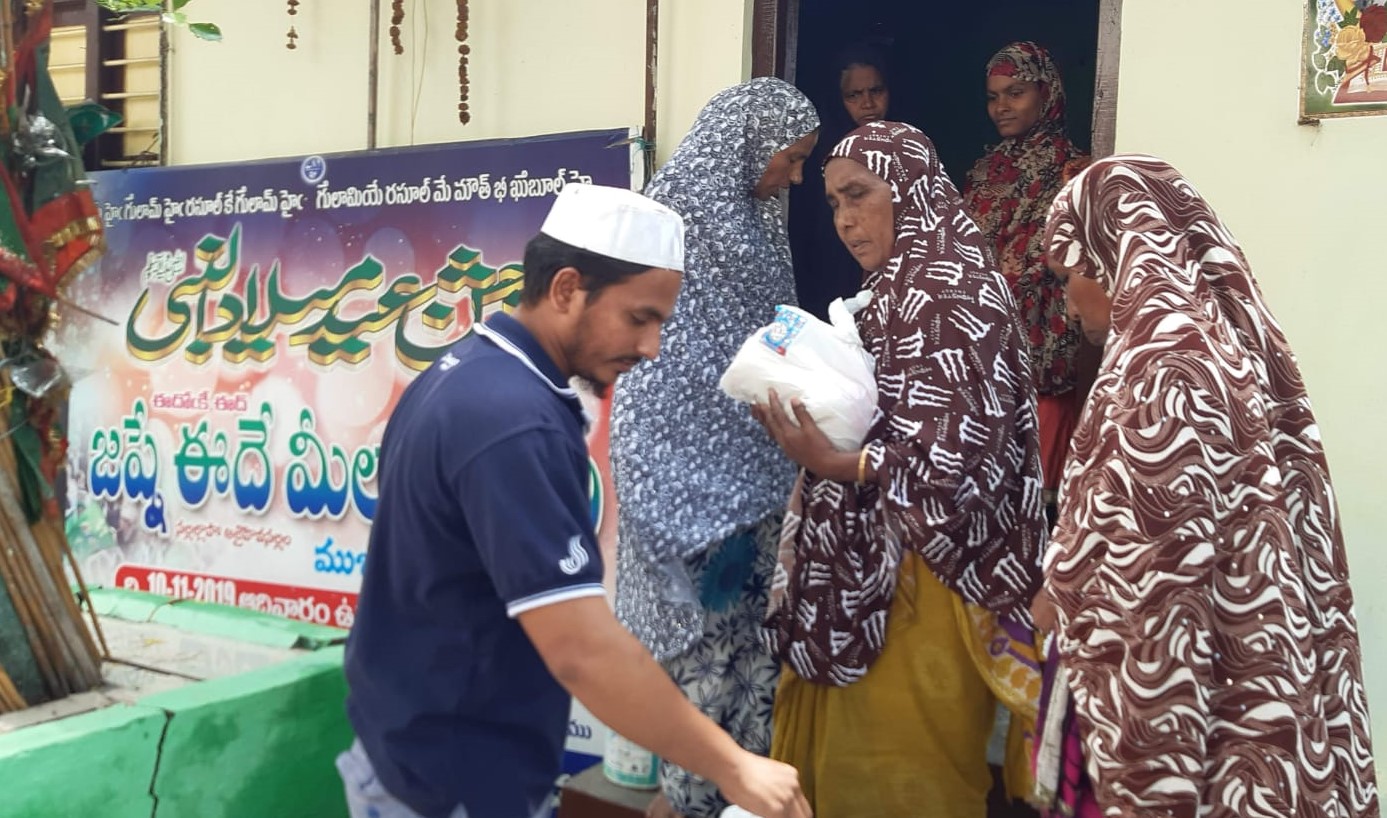 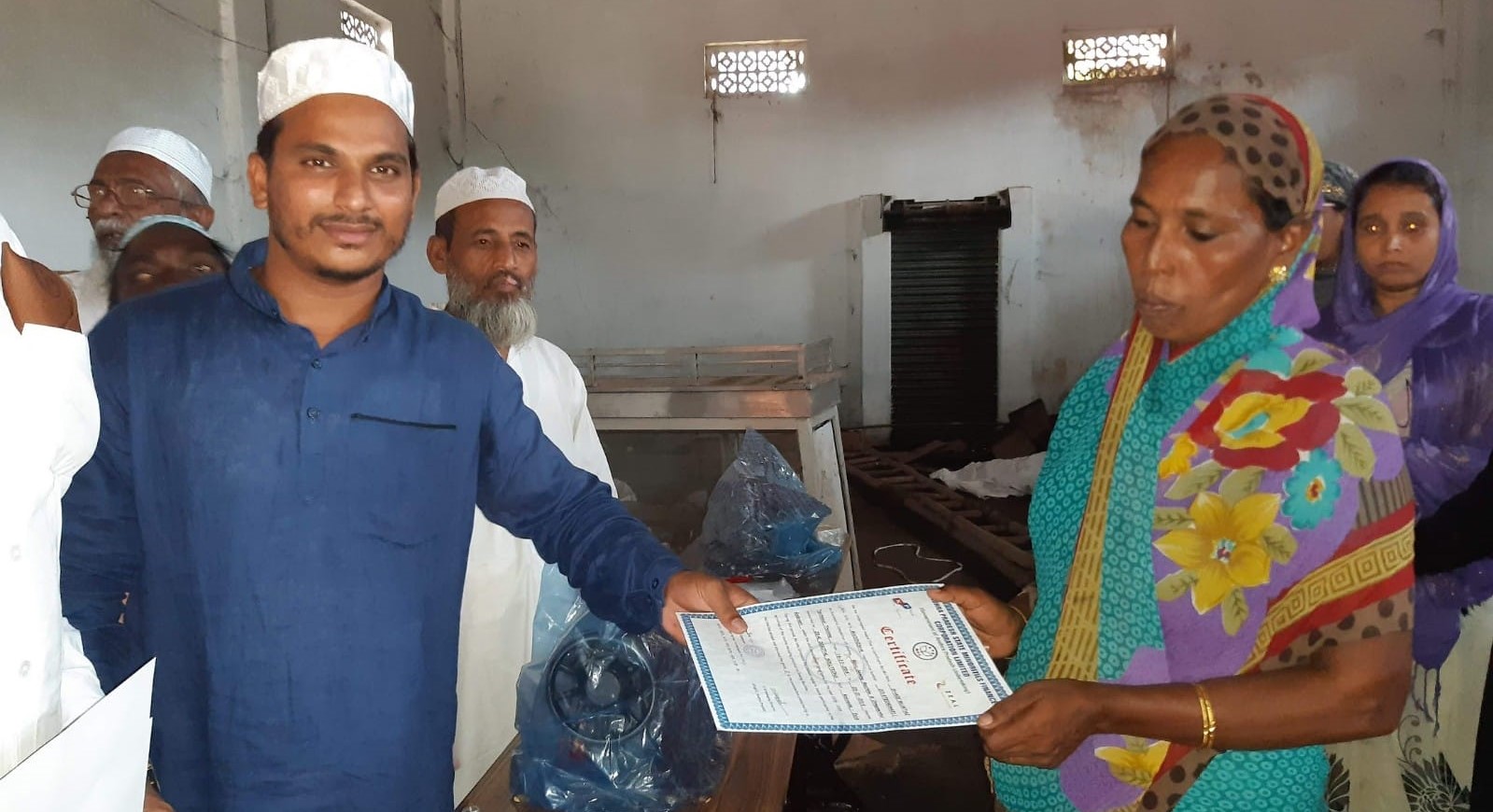