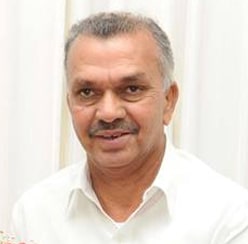 Mohammed Fareeduddin is the MLC(Member of the Legislative council) of Telangana. He was born on 14-10-1957 to Mohammed Fakhruddin & Fathimunisa Begum in Hoti(B) Village. He has completed his B.com from Dharmavanth Degree College, Osmania University.

Fareeduddin started his political journey as a Sarpanch of Chota Hyderabad and Hoti(B) in Zahirabad Mandal, representing the Zahirabad constituency as a Congress politician.

In the 2009 elections, the constituency, which had elected Congress members in all but one of the elections since 1957, became reserved for candidates from the Scheduled Castes and his party preferred to field J. Geeta Reddy as their candidate. It was alleged that Fareeduddin encouraged his supporters in Zahirabad to vote for any party except the INC in the 2014 elections.

Fareeduddin joined the TRS Party in 2014. In 2016, as a TRS politician, Fareeduddin was elected as a Member of the Legislative Council of Telangana, a state that had been created in 2014 by the bifurcation of Andhra Pradesh. The position had become vacant following the election of Thummala Nageswara Rao as an MLA. The election under the terms of the MLA’s quota was unopposed. In 2019, Fareeduddin was appointed as Chairman of the Committee on Welfare of Minorities in Telangana. 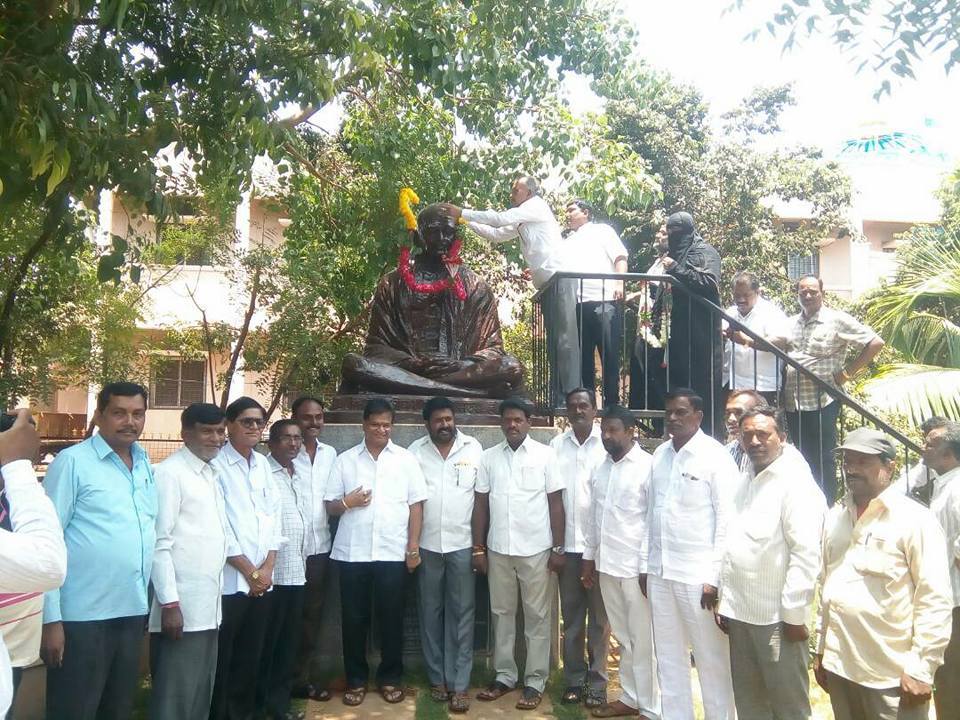 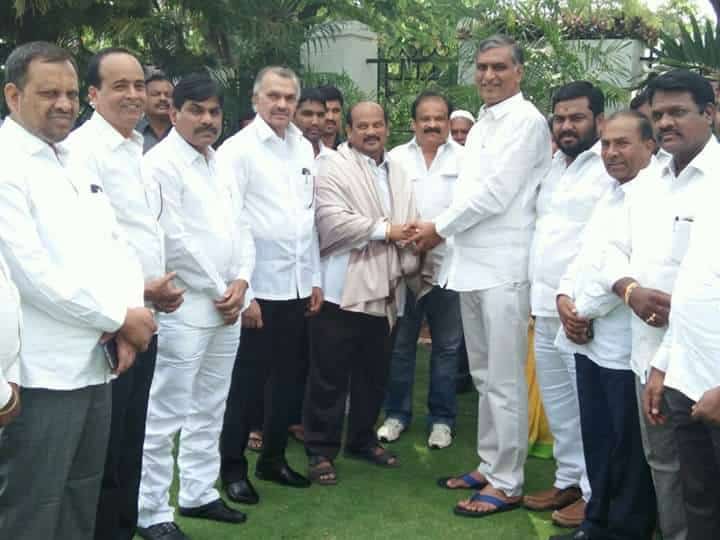 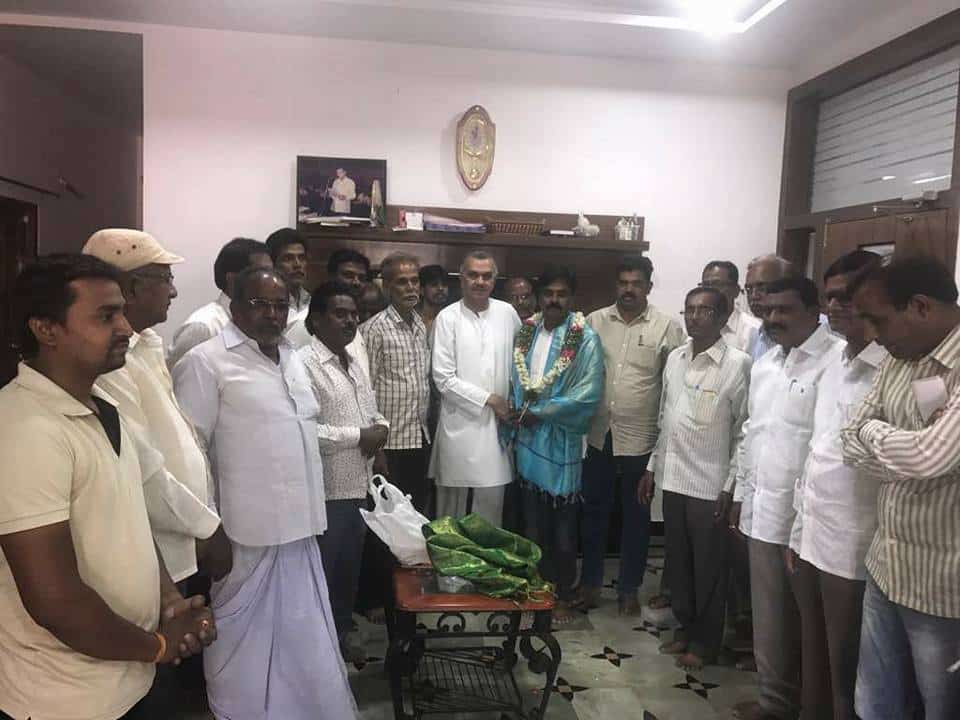 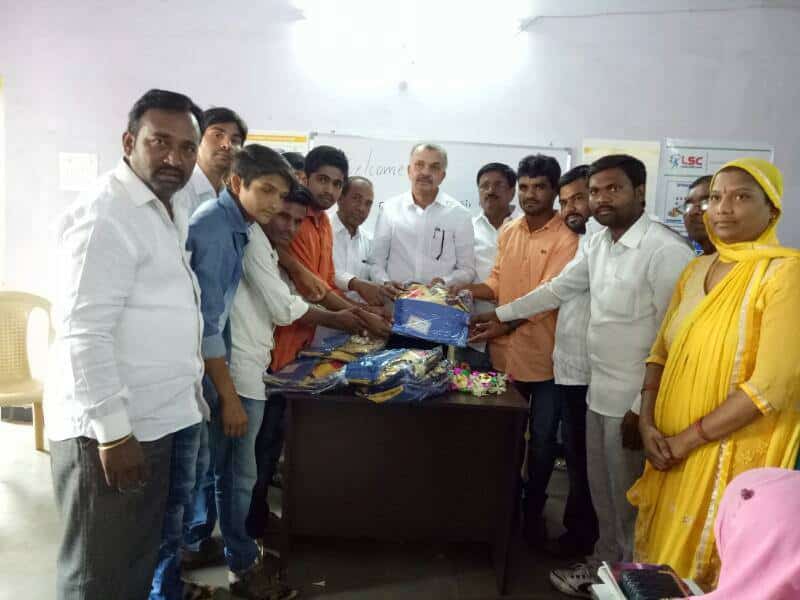 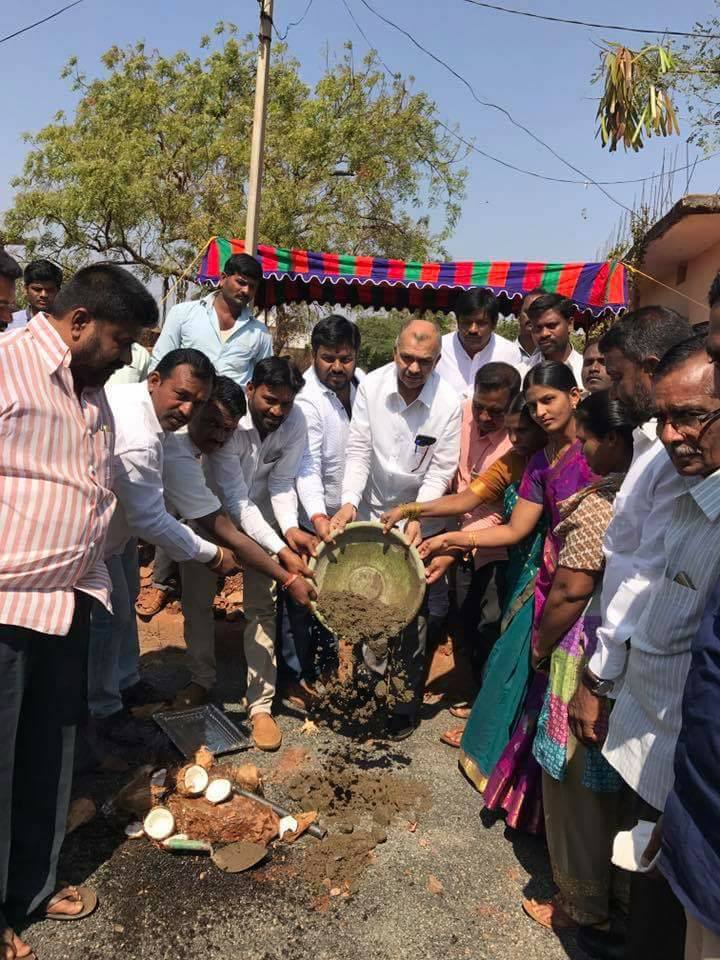 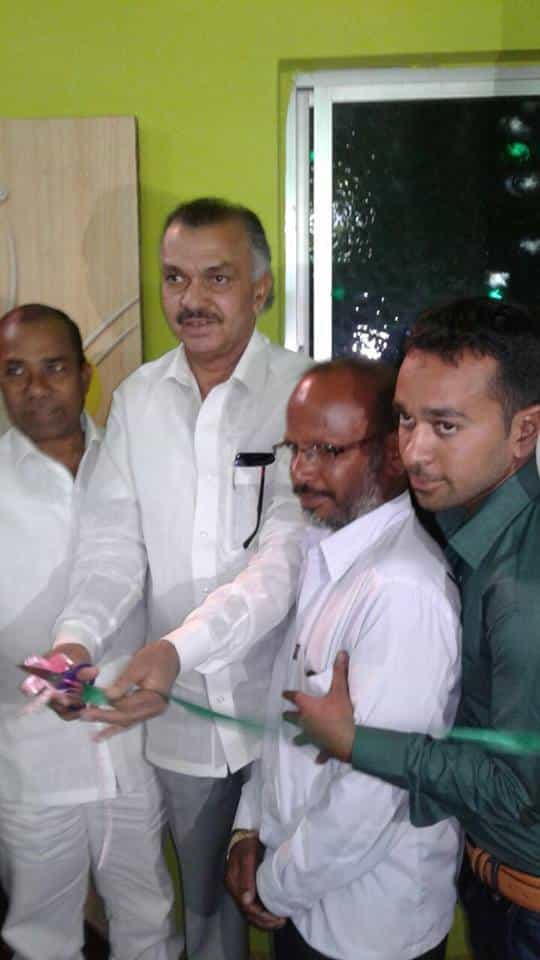 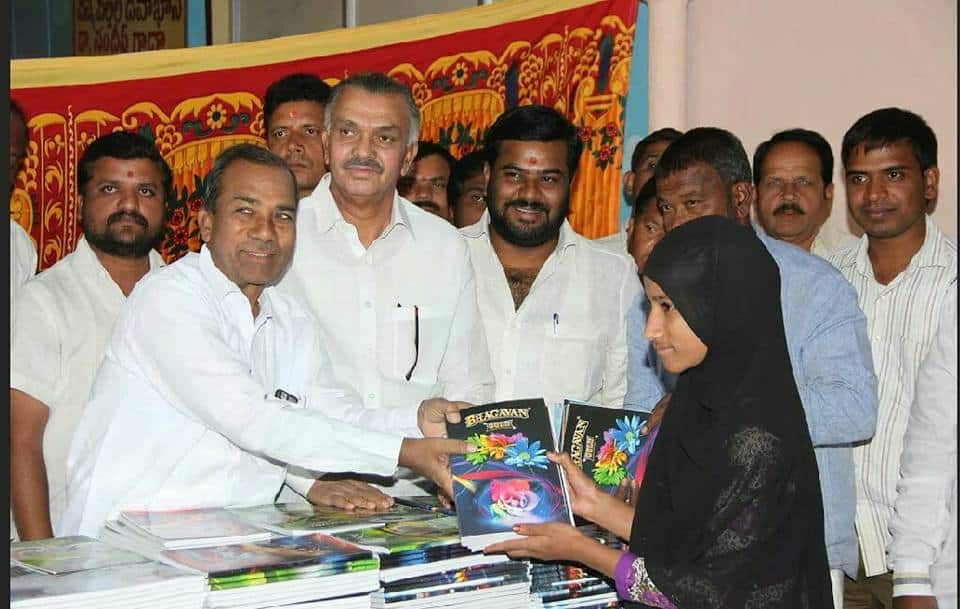 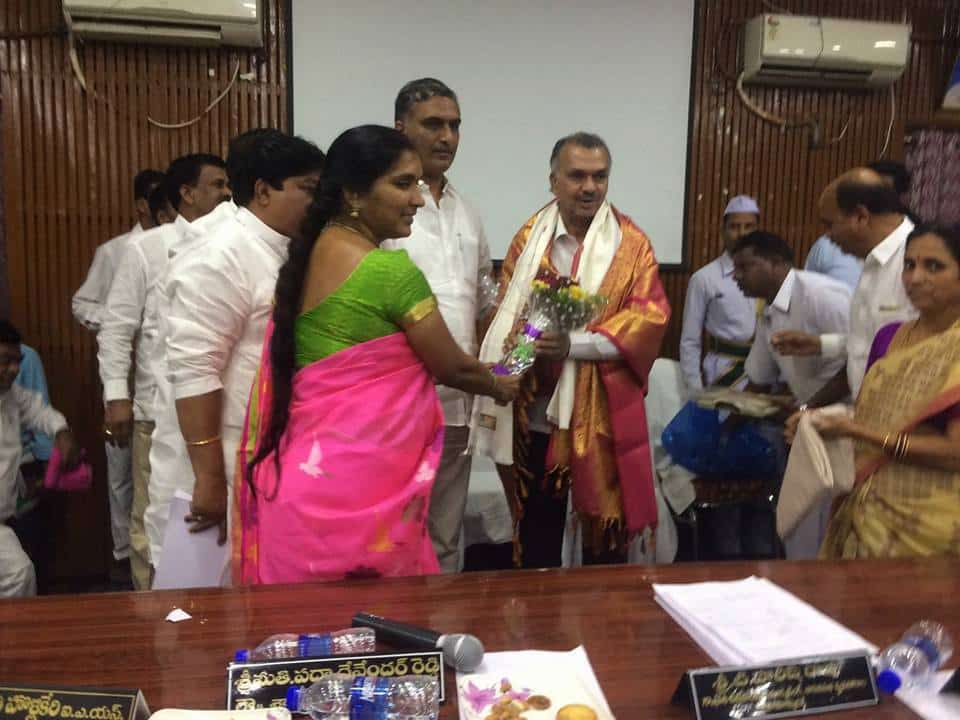 of Congress Party in Zahirabad Constituency.

of Congress Party in Zahirabad Constituency.

for Cooperation and Fisheries and Public Enterprises, Government of Andhra Pradesh.

of Committee on Welfare of Minorities in Telangana.