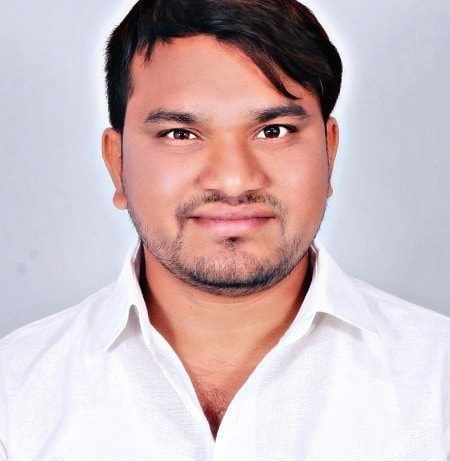 He was born on 07th-July-1992 to the couple Mohammed Khaleel & Jaheera and he was raised up in a census town of Jadcherla from Mahabubnagar district in the state of Telangana.

Since childhood, he has been exposed to political characteristics. soon after the accomplishment of his higher studies, in the year 2009, Ali has begun his political career by joining the Indian National Congress Party (INC) which is ruling under the leader ship of Sonia Gandhi.

The following year, he was appointed as the Social Media Incharge of Jadcherla from the INC Political Party to continue his service to the people till 2019.

After performing numerous roles and activities in the respective party in the year 2019, he resigned from the INC and parallelly swapped his political party by joining the Telangana Rashtra Samithi (TRS) founded by Kalvakuntla Chandrashekhar Rao who is the Indian politician serving as the first and current Chief Minister of Telangana.

Despite being handed over the responsibilities, the party was dazzled by his dedication and appointed Aslam Ali as the Social Media Incharge from Jadcherla Constituency in 2020 so that he could stay closer to the people and carry out programs that would benefit them.

Telangana Movement:
During Telangana Movement, in the year 2020, Aslam Ali played an active role and fought for the creation of a new state, Telangana, from the pre-existing state of Andhra Pradesh in India.
Maha Dharna was held at the Clock Tower Center for the separate state of Telangana.
As being a part of the fight for the state of Telangana, Ali has been organized Padayatra and fought for Telangana State along with party members in Kakatiya University.
Under the auspices of the Telangana movement, non-stop protests were held for 25 days.

He organized and was involved in Rasta Roko from a distance of Mahabubnagar District.
He participated in many social Programs and was involved in Million March, Bike Rallies, and Dharan’s to form Telangana as a separate State.
He set up a Vanta Varpu during the period of Rasta Roko and in programs of Sakala Jamula Samme, Bahiranga Saba, and many more dharnas and rallies were held in continuous movement.
He formed Youth students to fight for the Telangana State and to bring Telangana as a separate state.

Participation in Dharnas, Rallies and Protests when Ali is in INC Political Party: 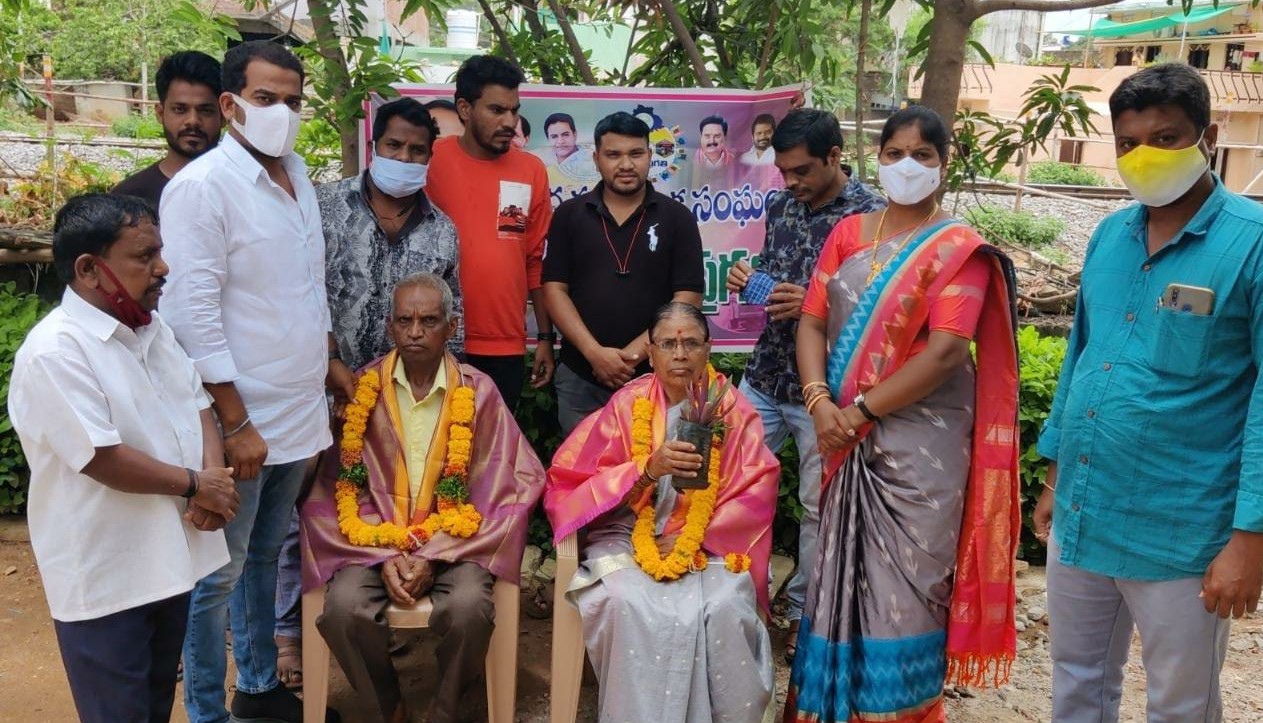 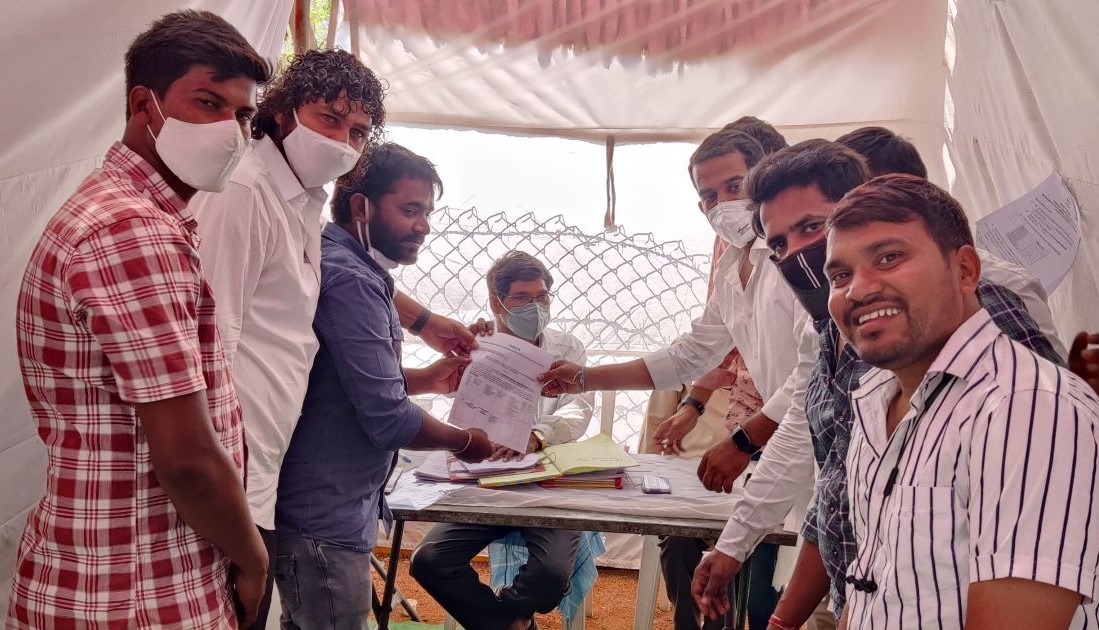 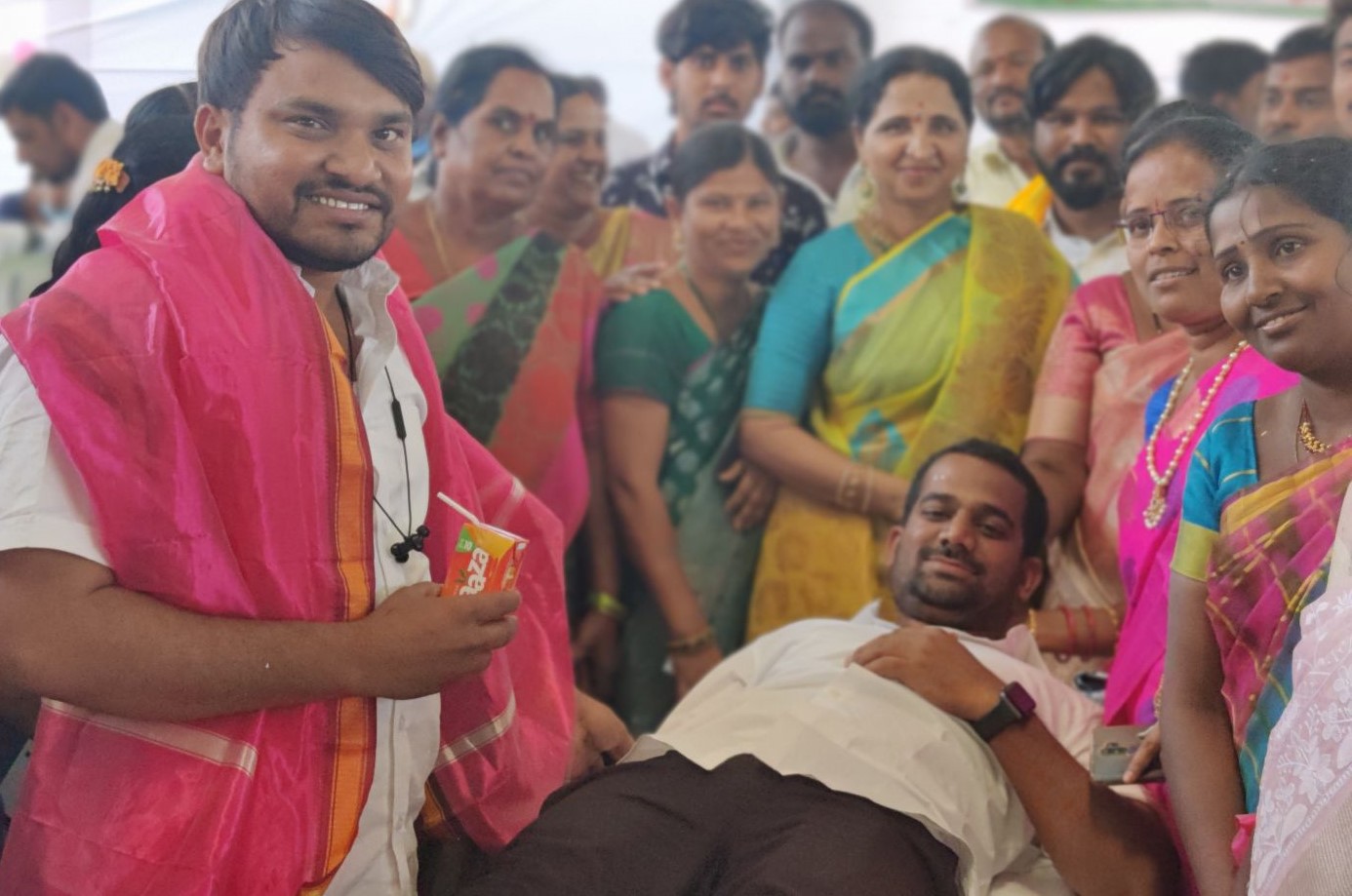 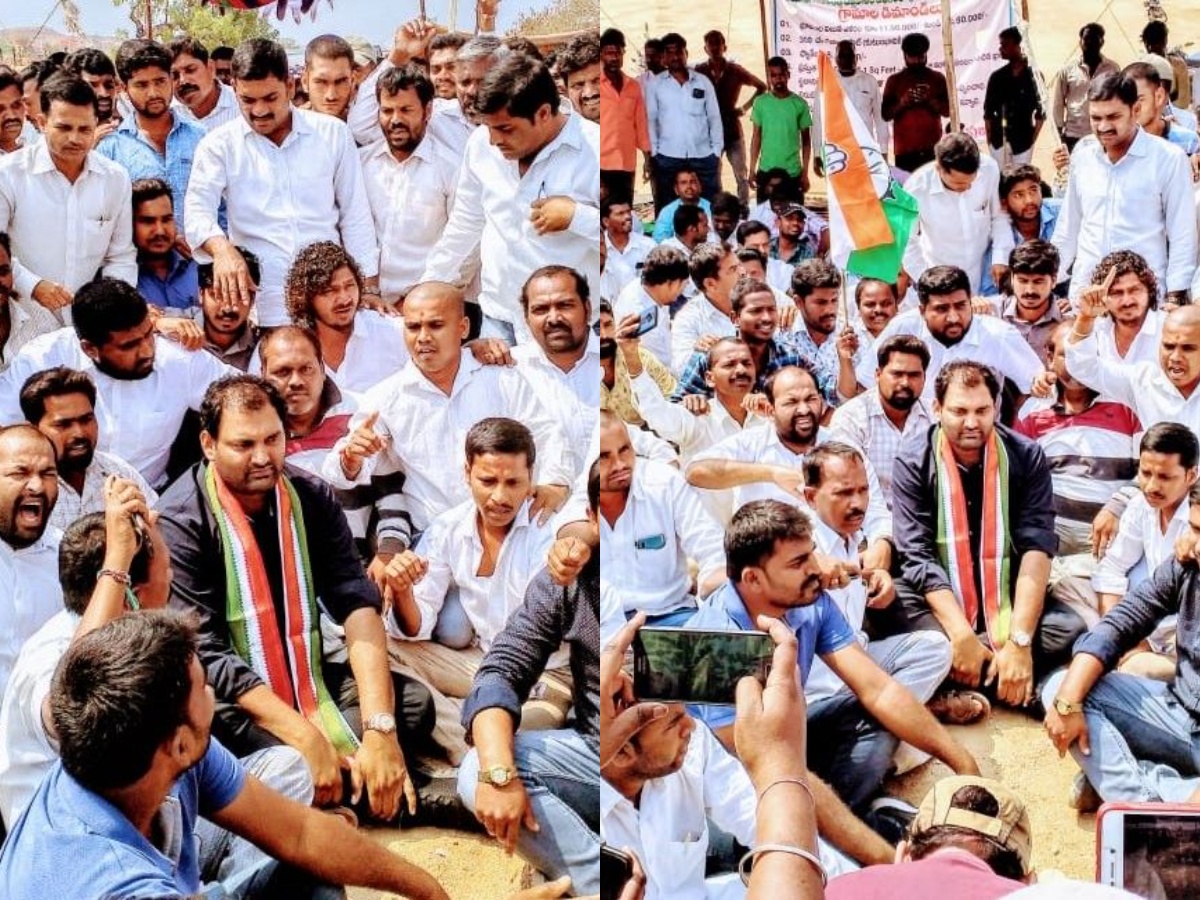 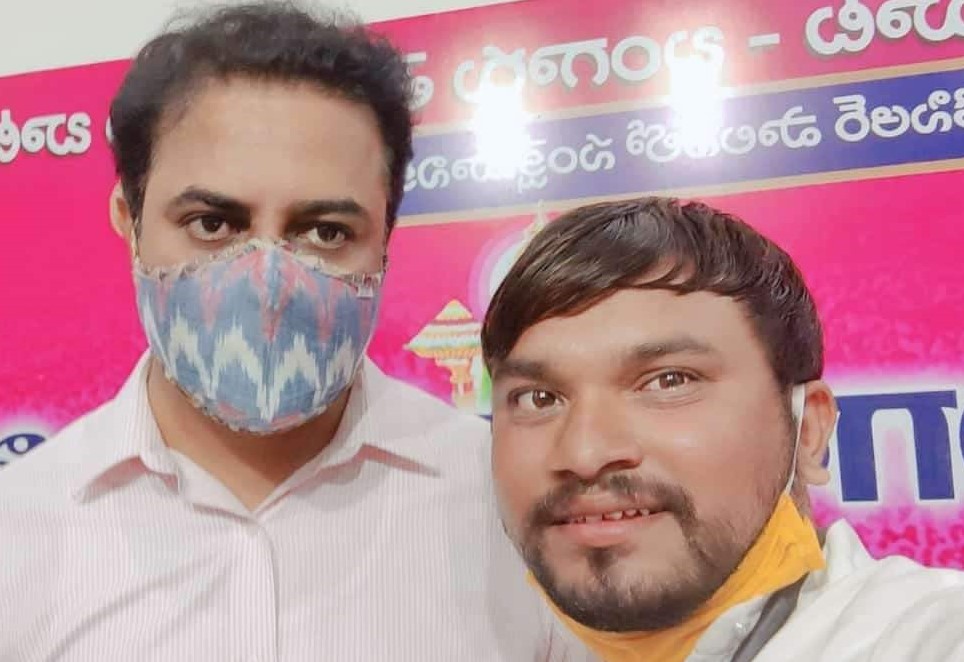 Mohammed Ayan Aslam Ali is an honor to meet

politician serving as the Minister for Municipal 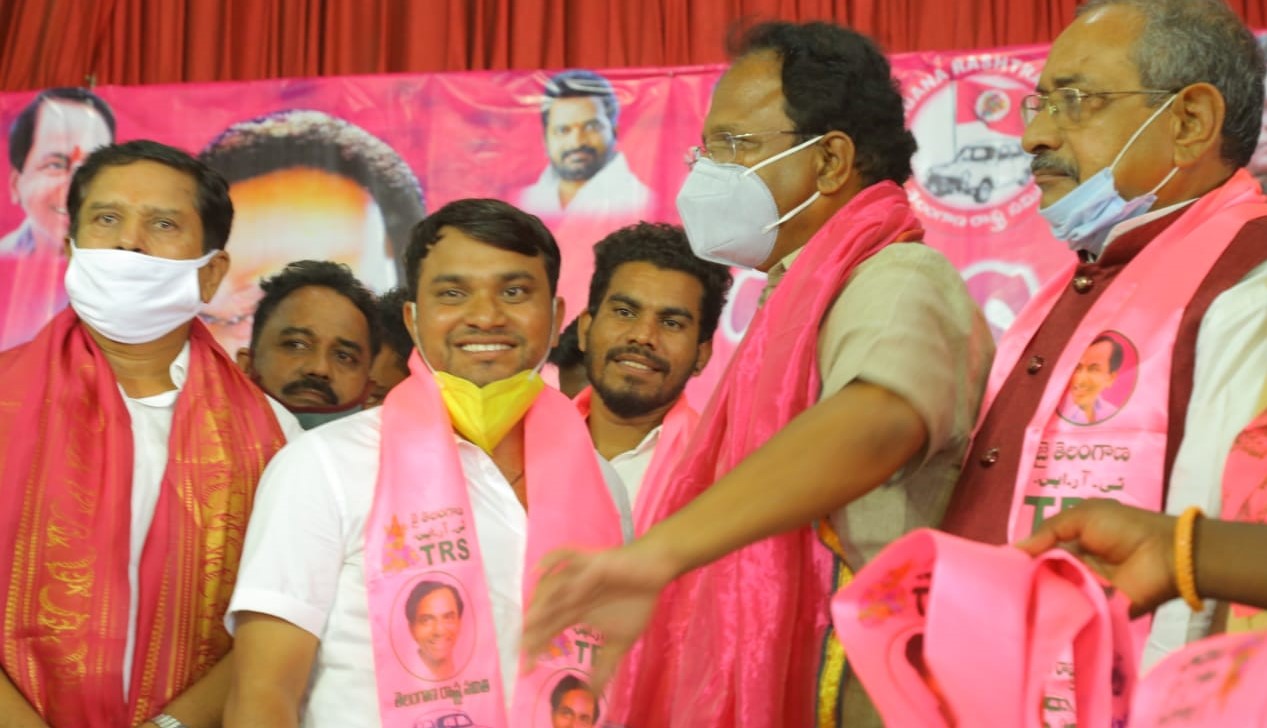 Lakshmana (judge of the Telangana Rashtra 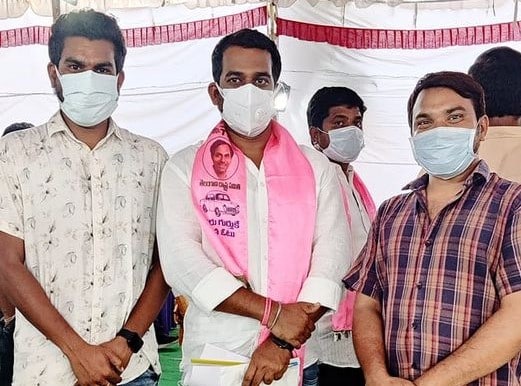 Goud and congratulated him for the honorable 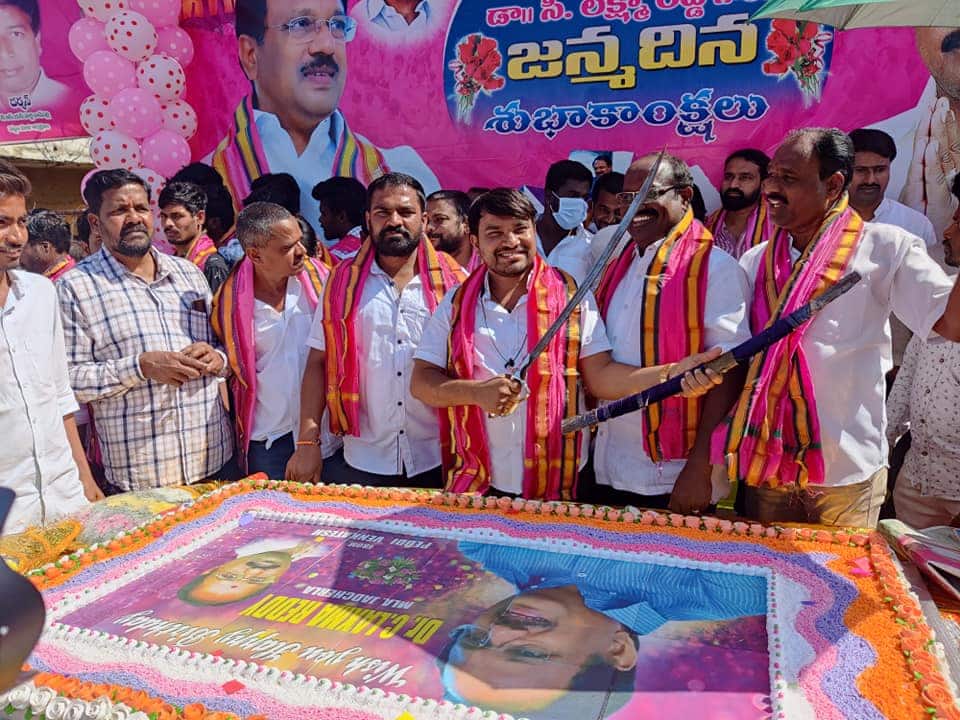 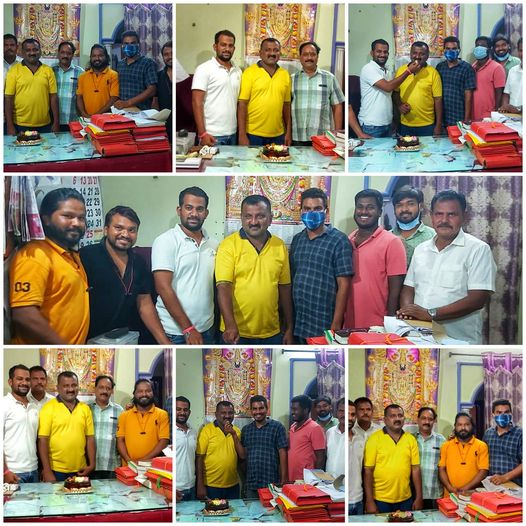 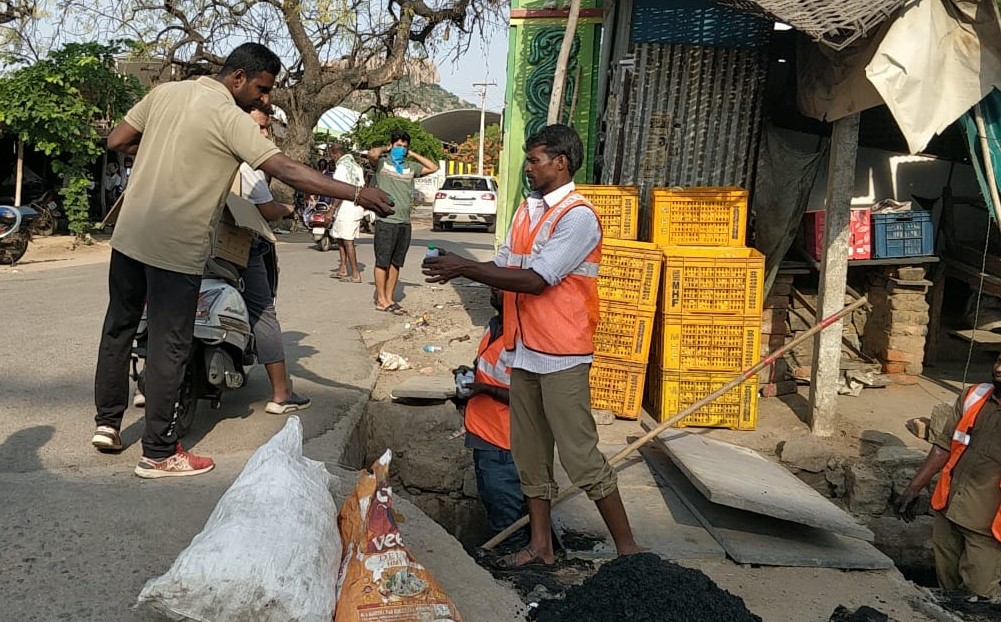 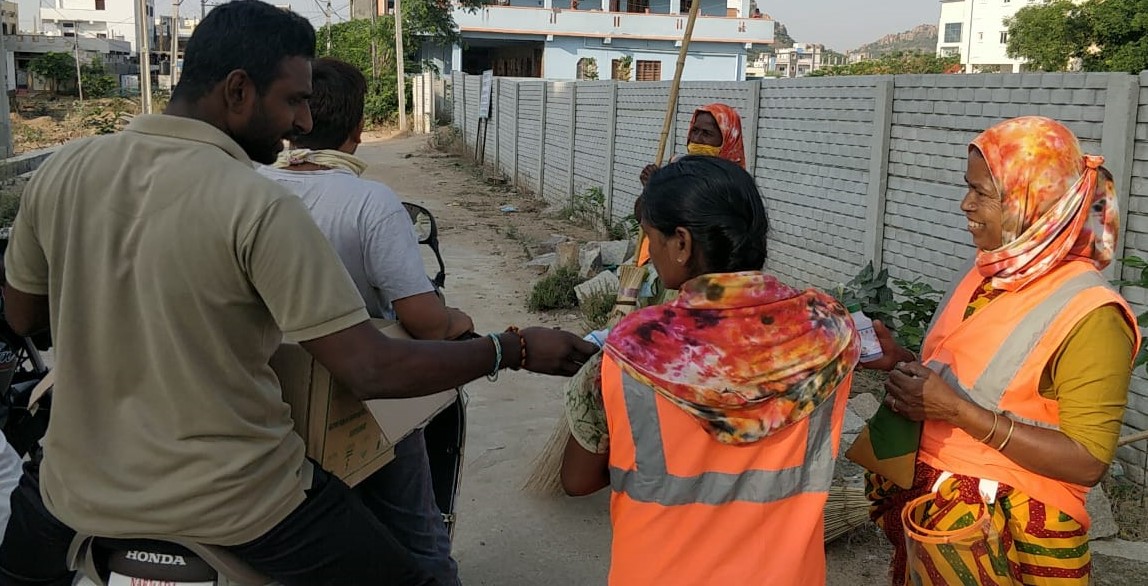 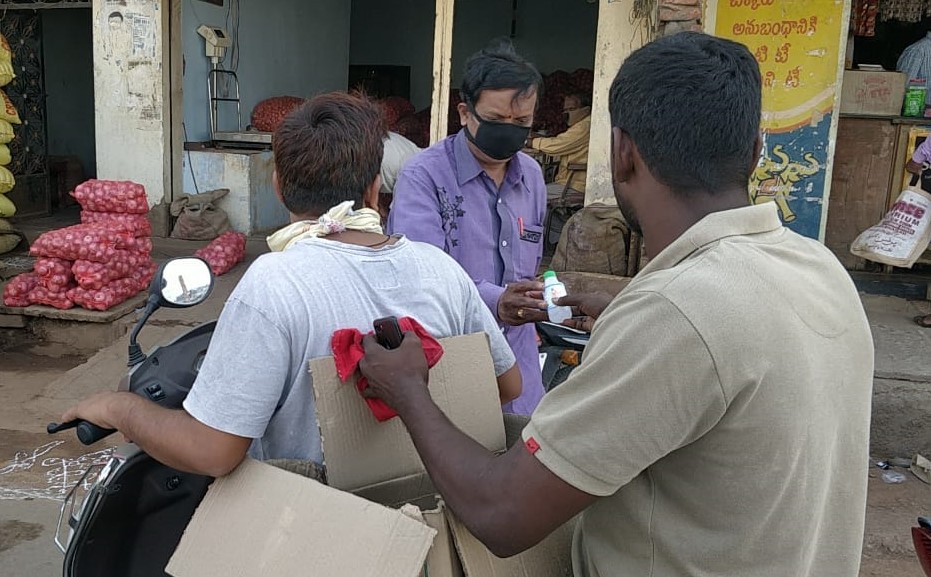 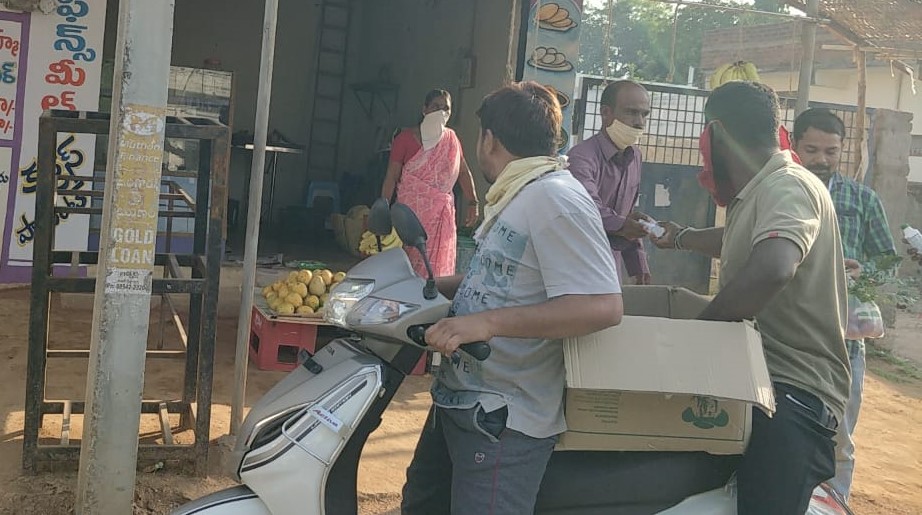 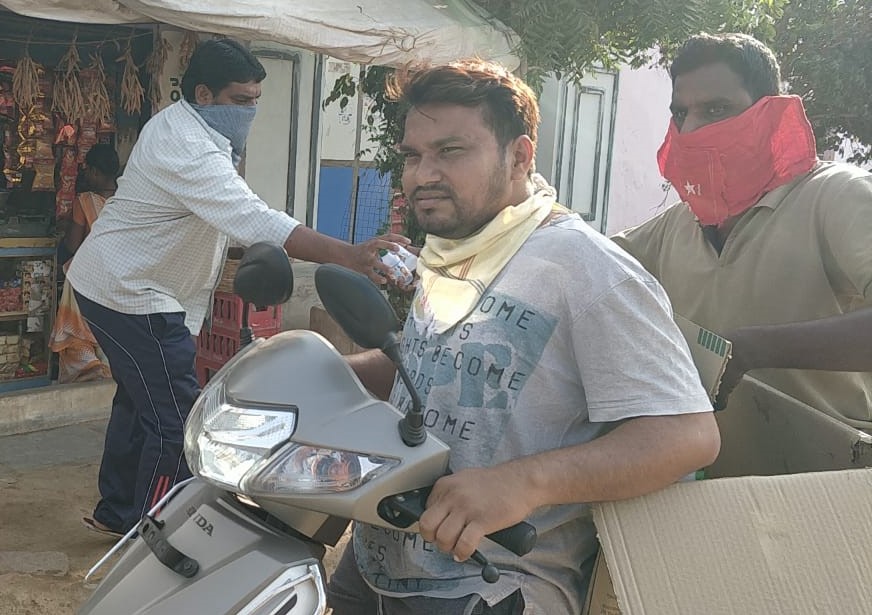 Aslam Ali worked constantly for the party and went door-to-door with party leaders to campaign for the party’s victory during the elections. 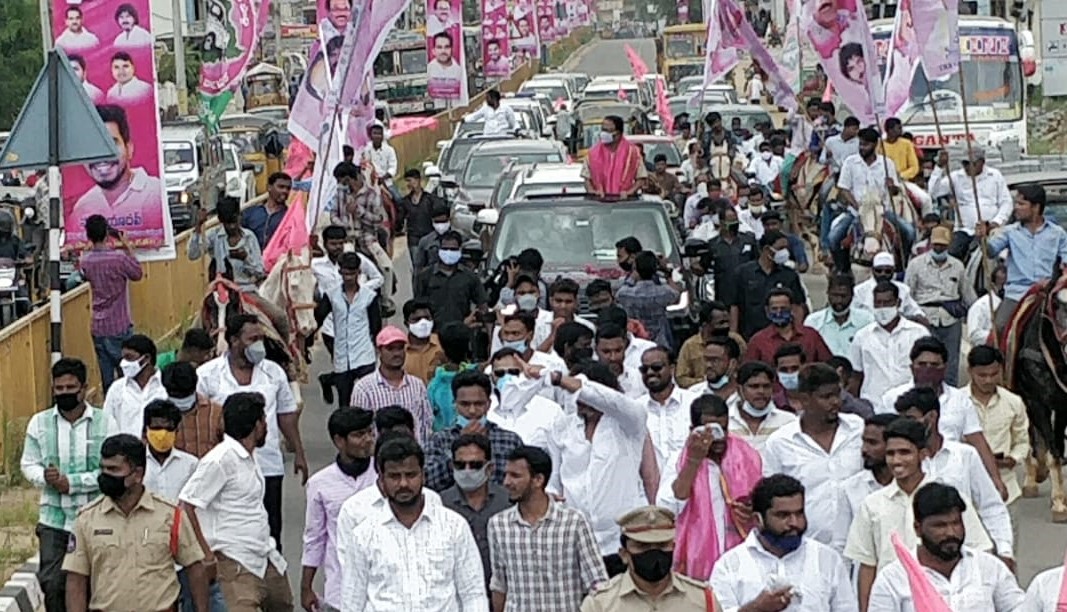 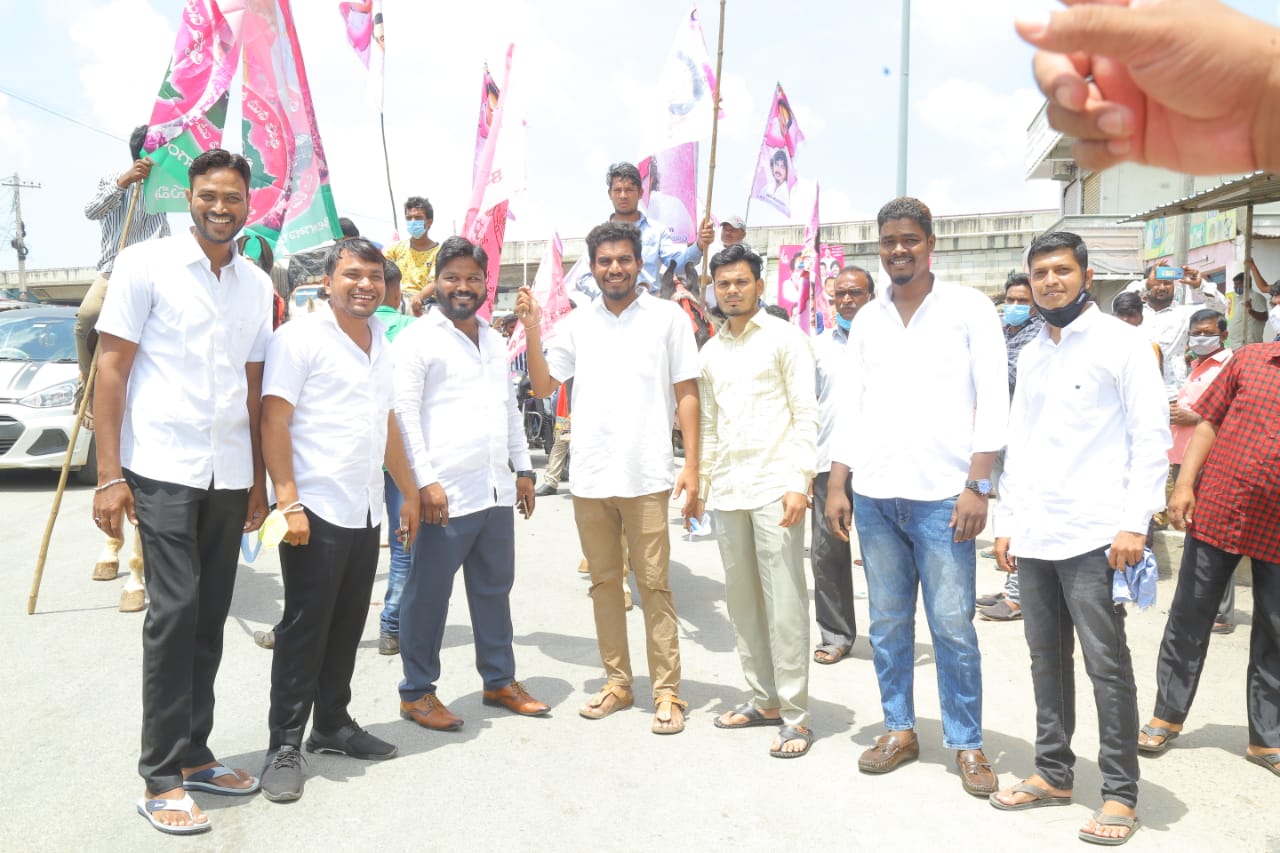 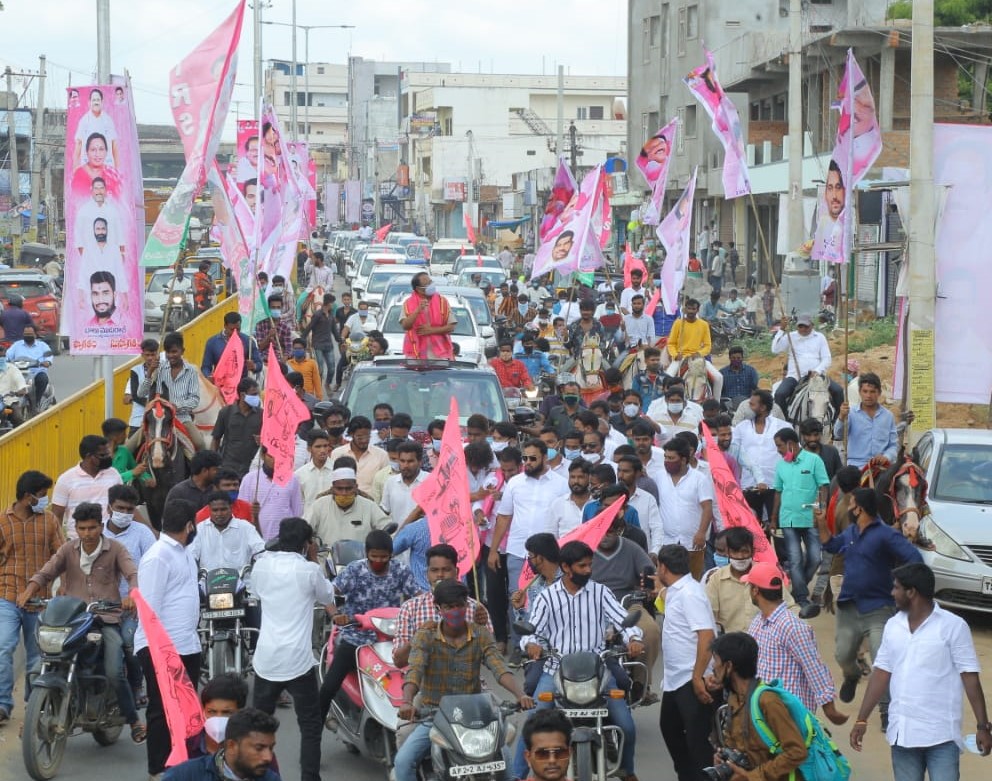 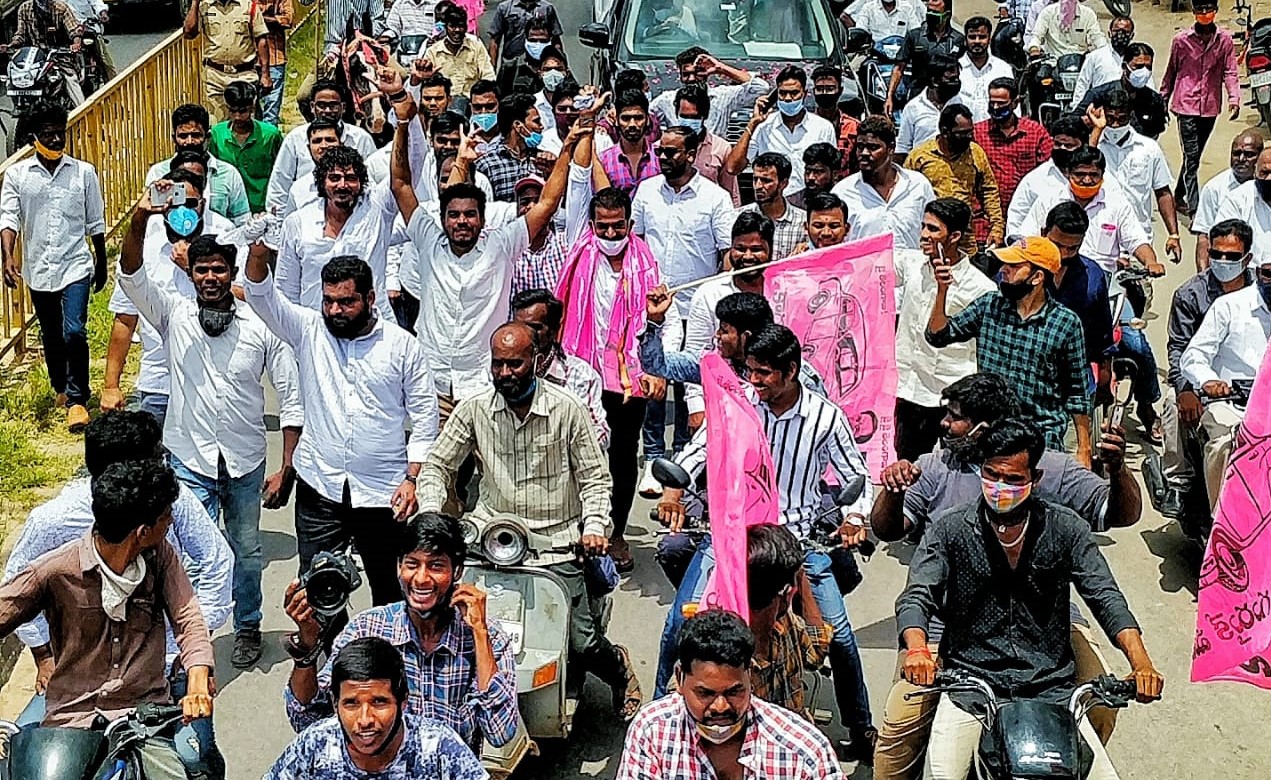 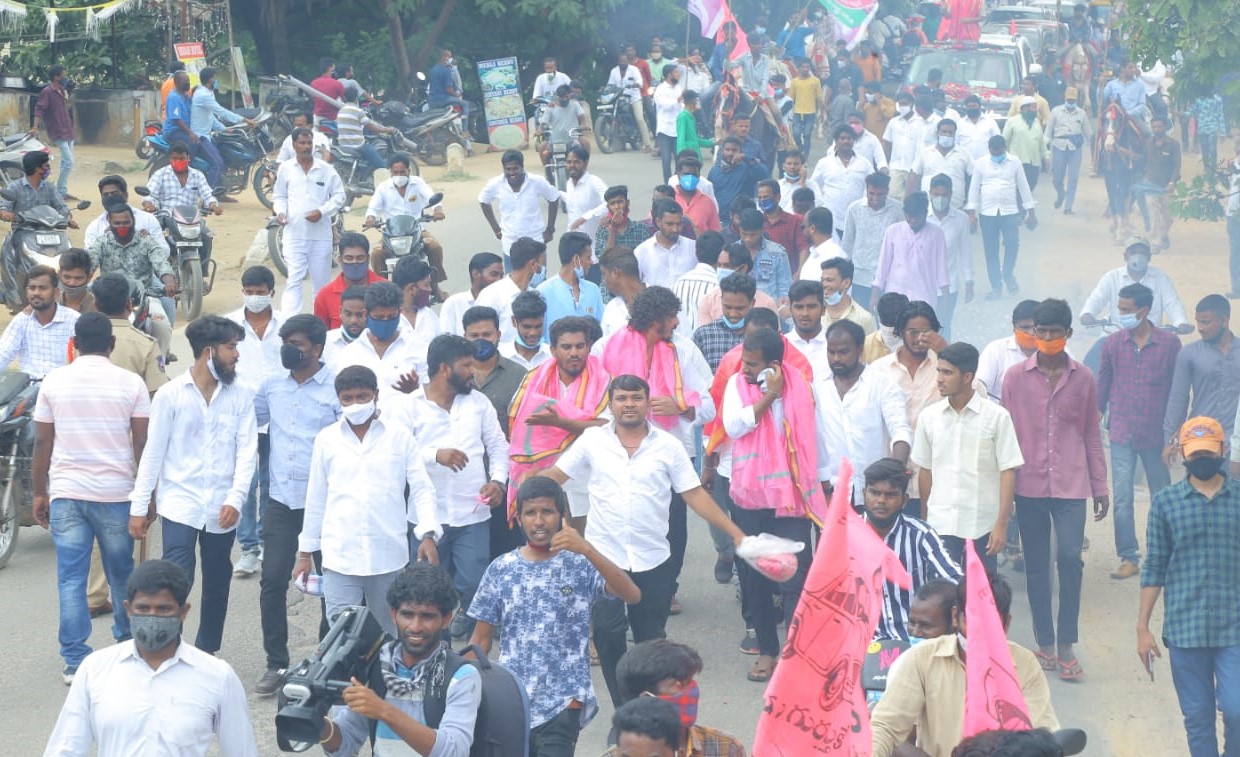 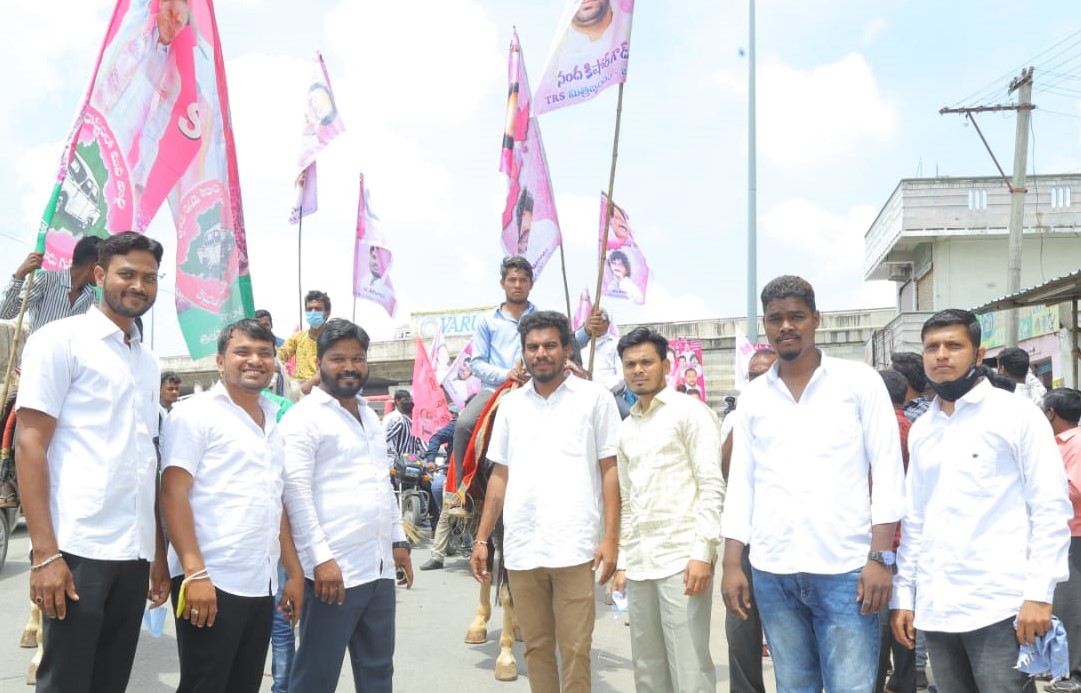 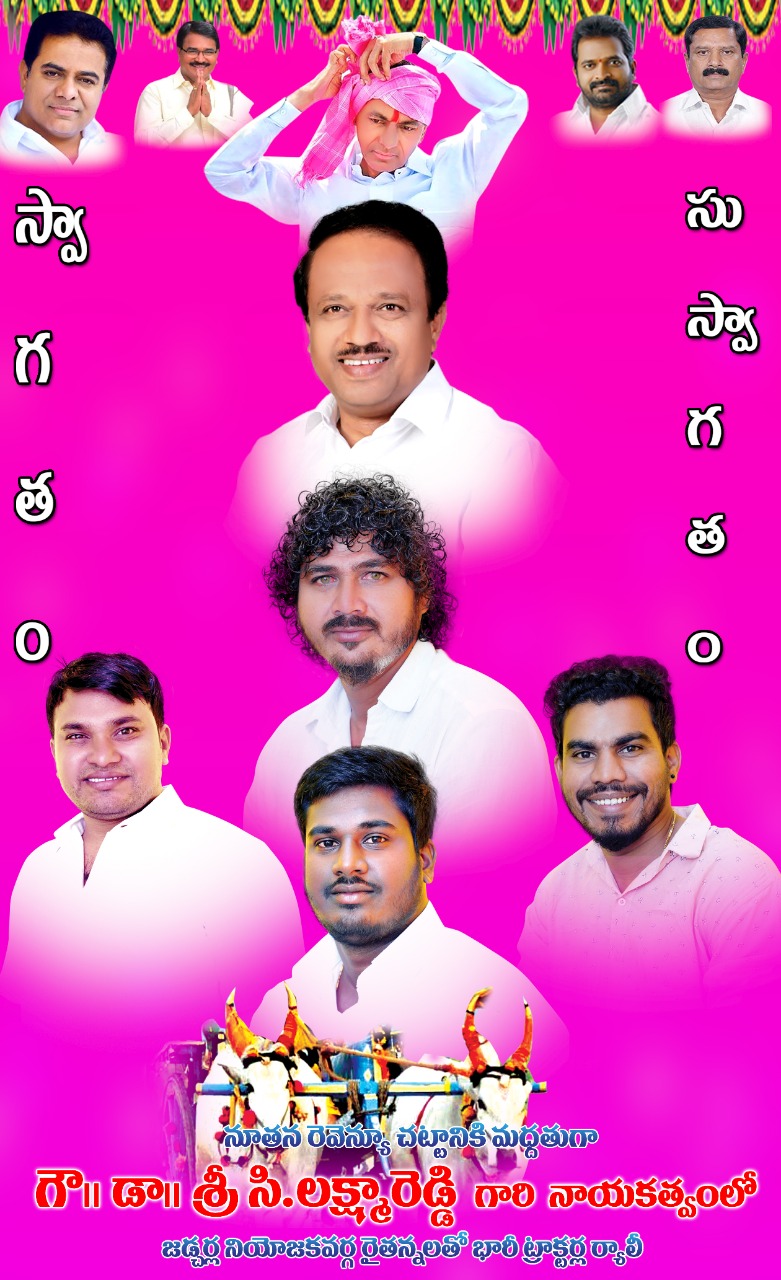 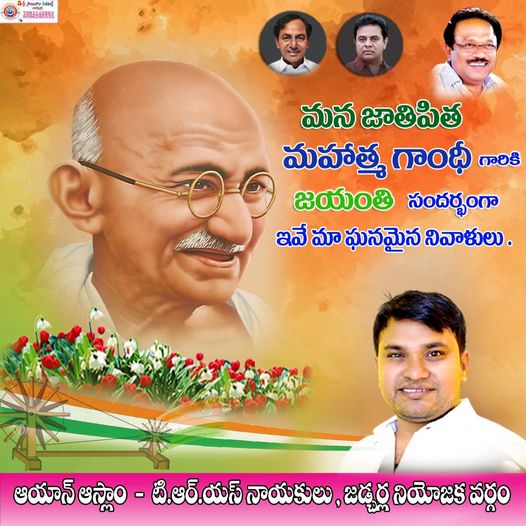 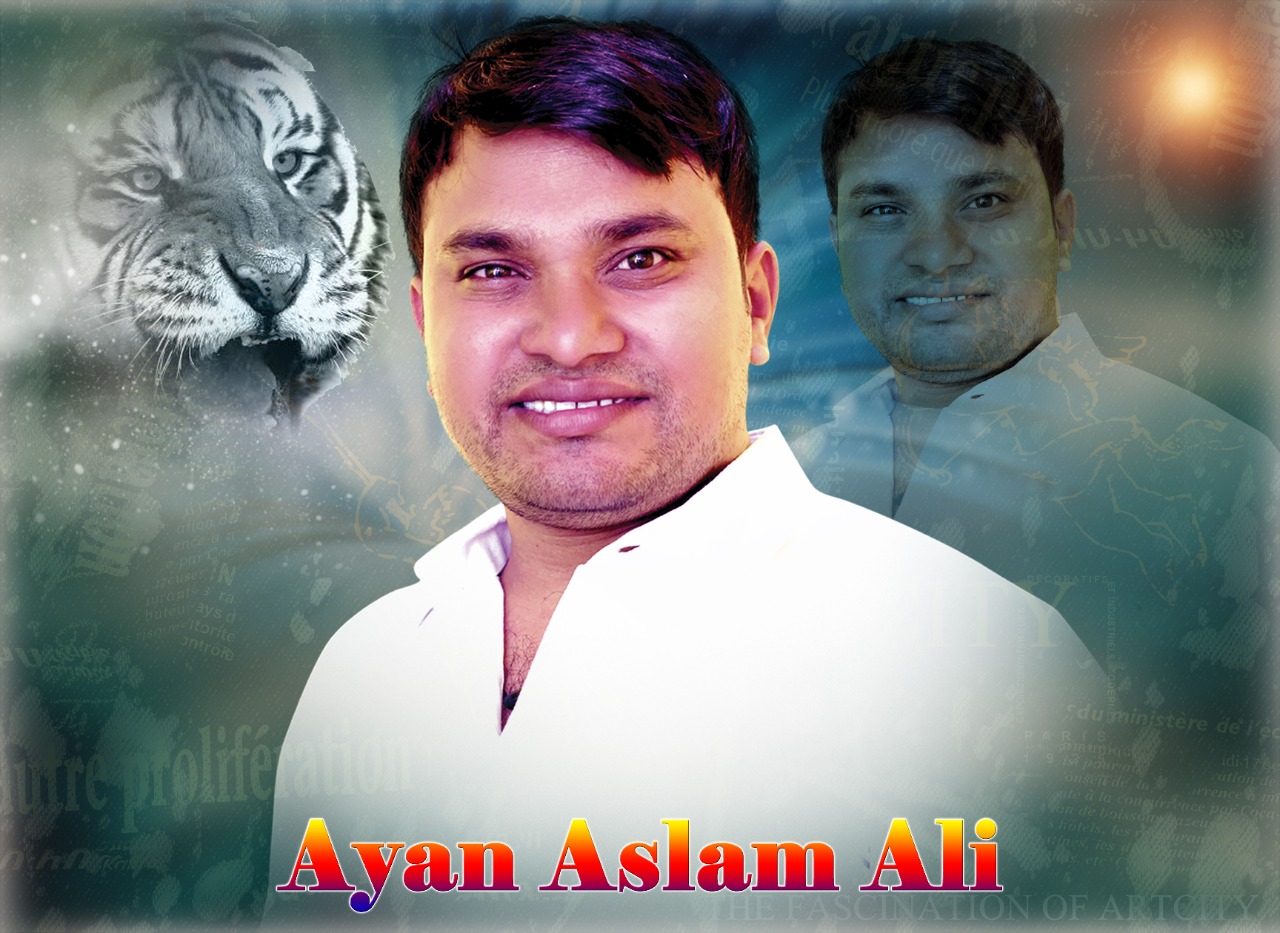 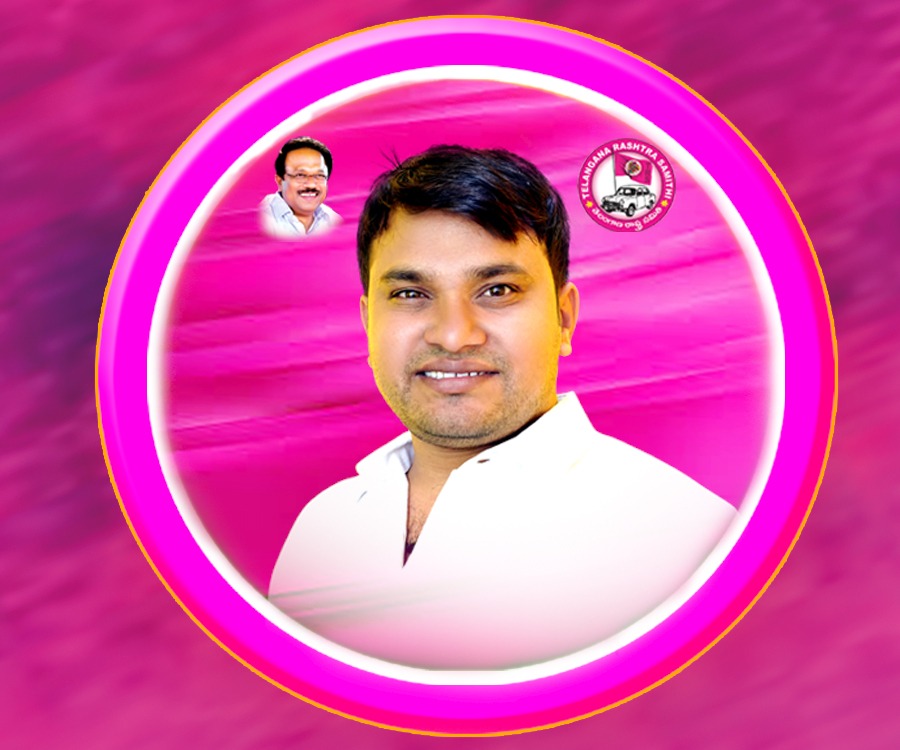 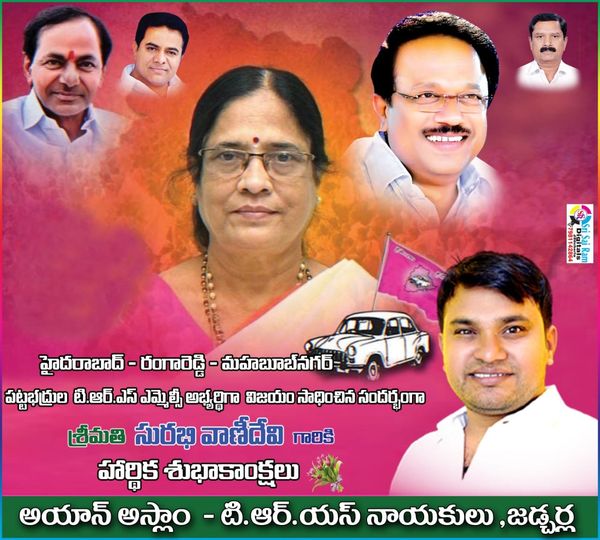 of Jadcherla From TRS