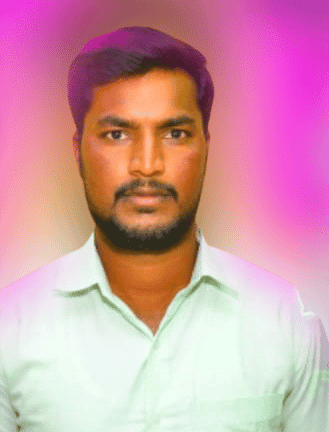 Mohammad Sabeel is an Indian politician from the Southern Indian state of Telangana. He is serving as the Mandal Youth Secretary of Navabpeta from the TRS Party.

He was born and bought up at Chowdoor Which is a District headquarter of Navabpeta on 22-June-1992. His Parents were Gulam & Jahangirbee.

In 2009, He received his Secondary Board of Education at ZP High School, Chowdoor and Intermediate from the Govt. Junior COllege in 2011.

After completion of his education, Sabeel was drawn into active politics by the Telangana Rashtra Samithi (often called TRS) with great zeal and the desire to serve the Students in 2011.

He has been assisting students, individuals, and inquiring, as well as addressing student problems, since the student phase.

He was appointed Village Youth President of Chowdoor in a flash and has been serving the post with appreciation and tirelessly fighting for the well-being of society in 2011.

His ideological commitment and generous sincerity gained him election as the TRS Village Minority President, which he has held with appreciation and continued to work hard for the betterment of the people. Sabeel will be supporting Chowdur village Sarpanch Venkat in the election campaign.

His ongoing dedication and genuine diligence earned him the position of Mandal Youth Secretary of Navabpeta, where he has worked tirelessly for the people, always thinking about their welfare, and garnered great respect from the populace.

During Telangana Movement, Sabeel played an active role and fought for the separation of Telangana from Andhra Pradesh and to form the Telangana as a separate State and He lent great support to the Telangana Statehood Movement by providing intellectual support. 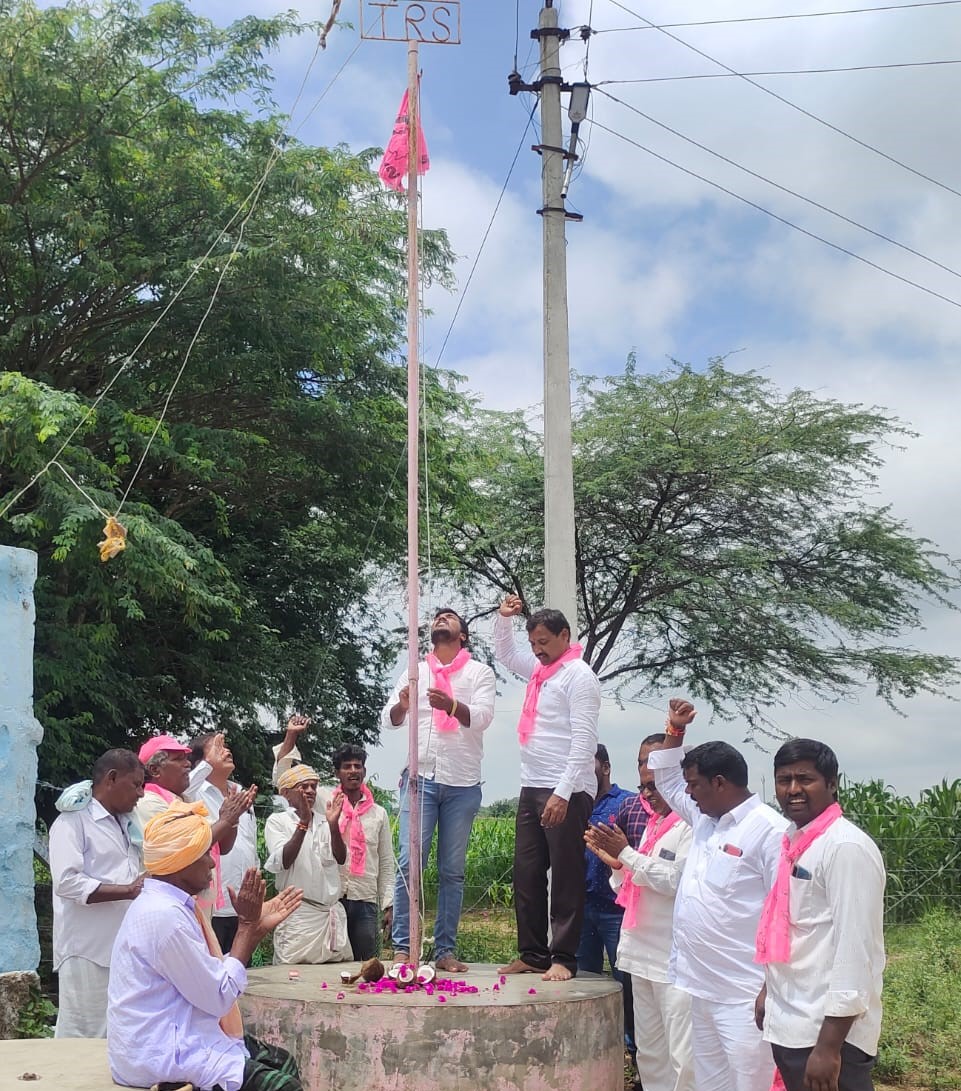 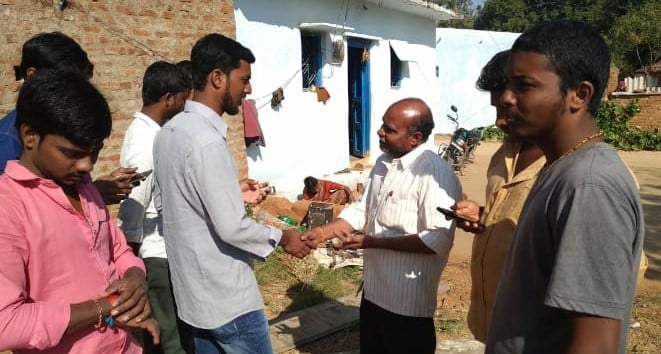 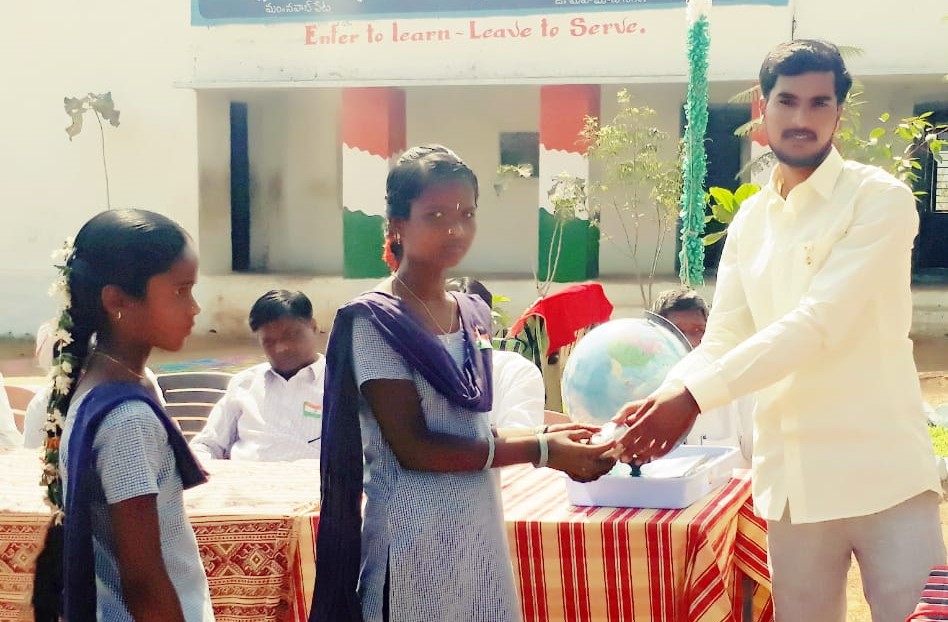 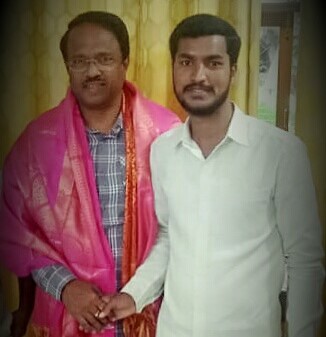 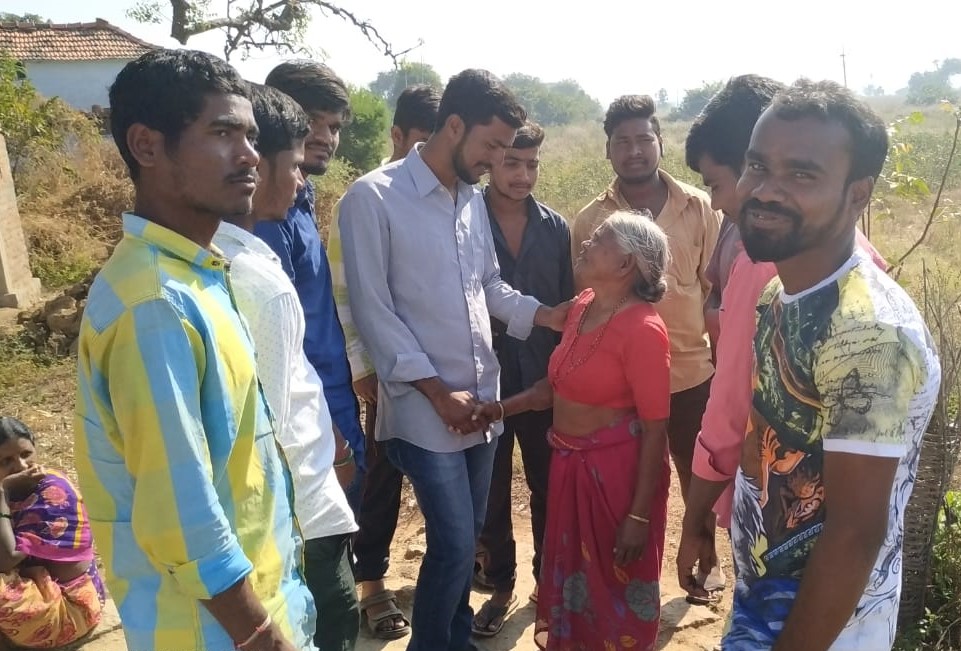 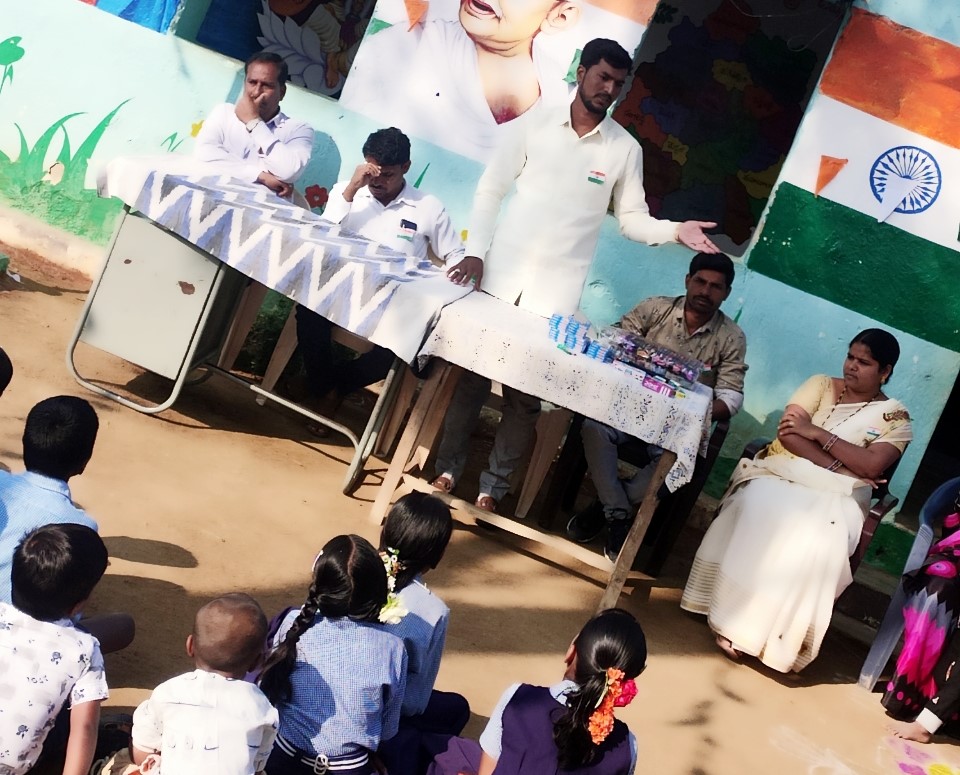 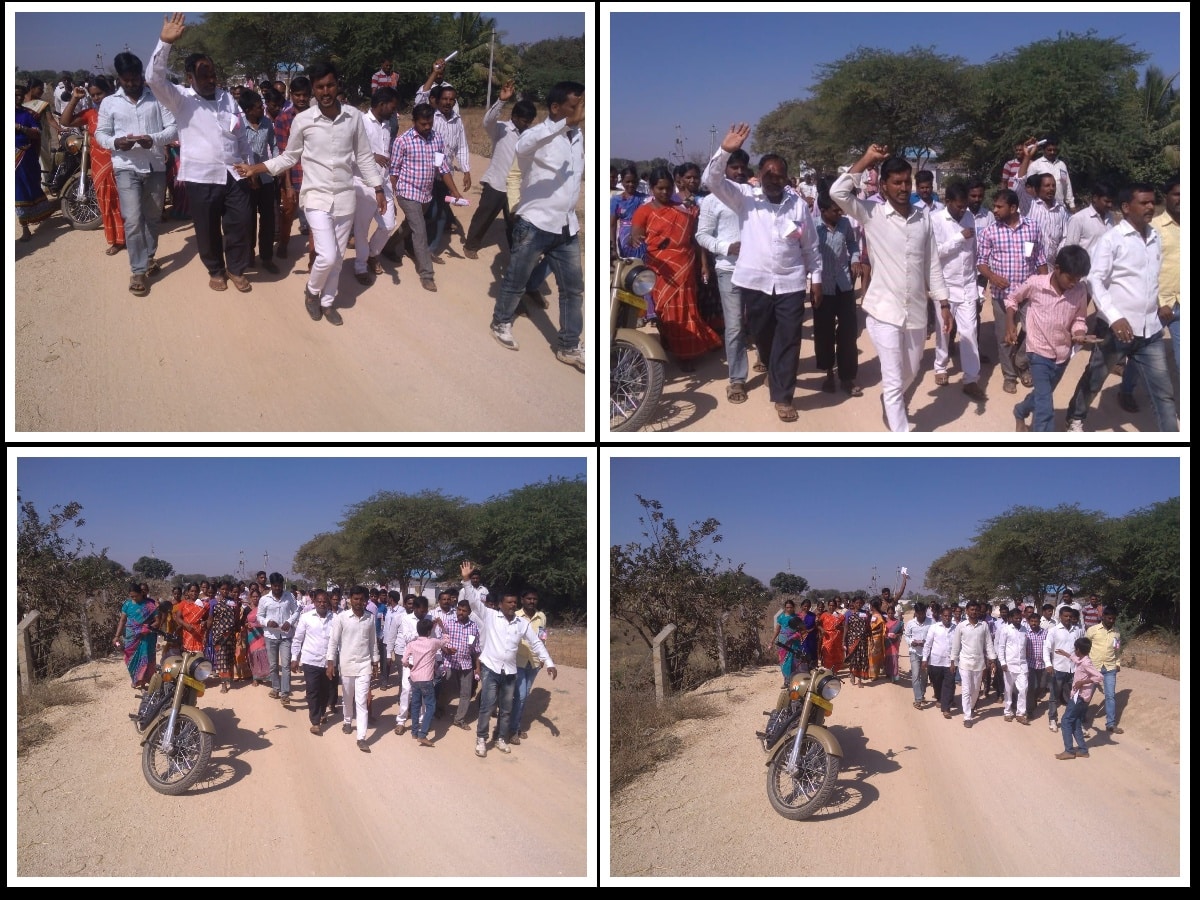 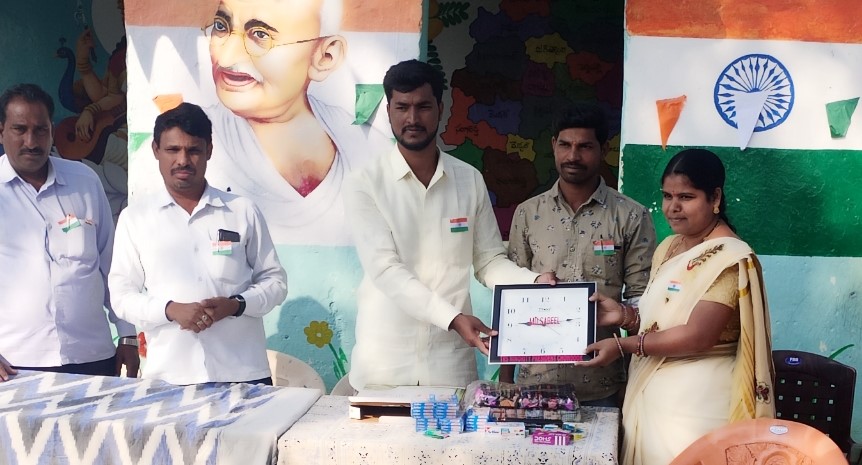 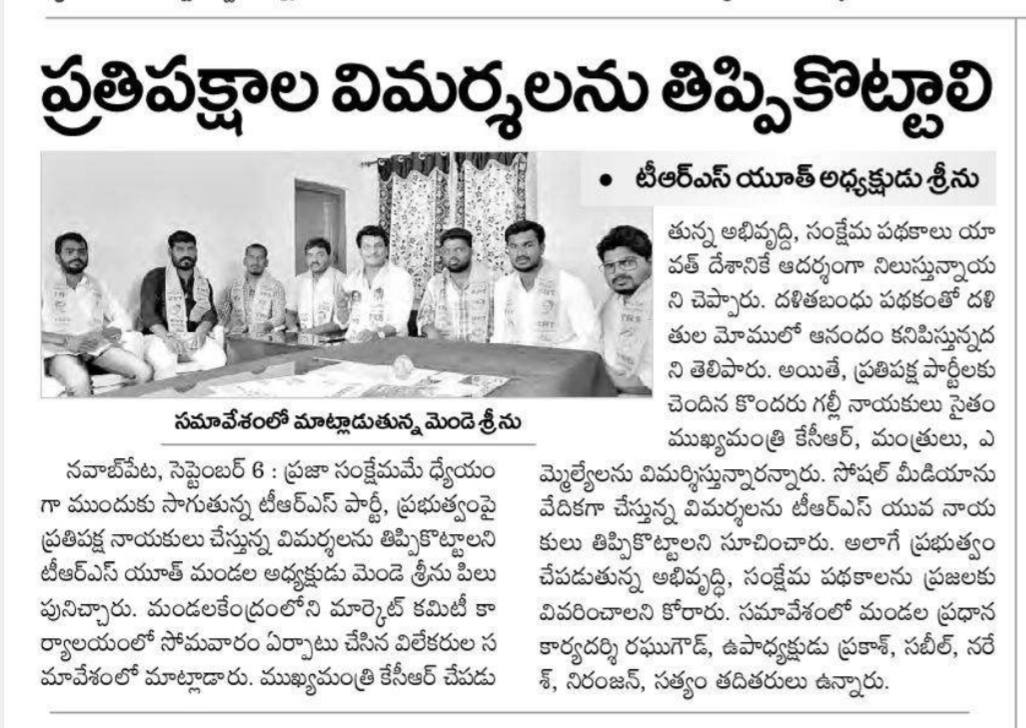 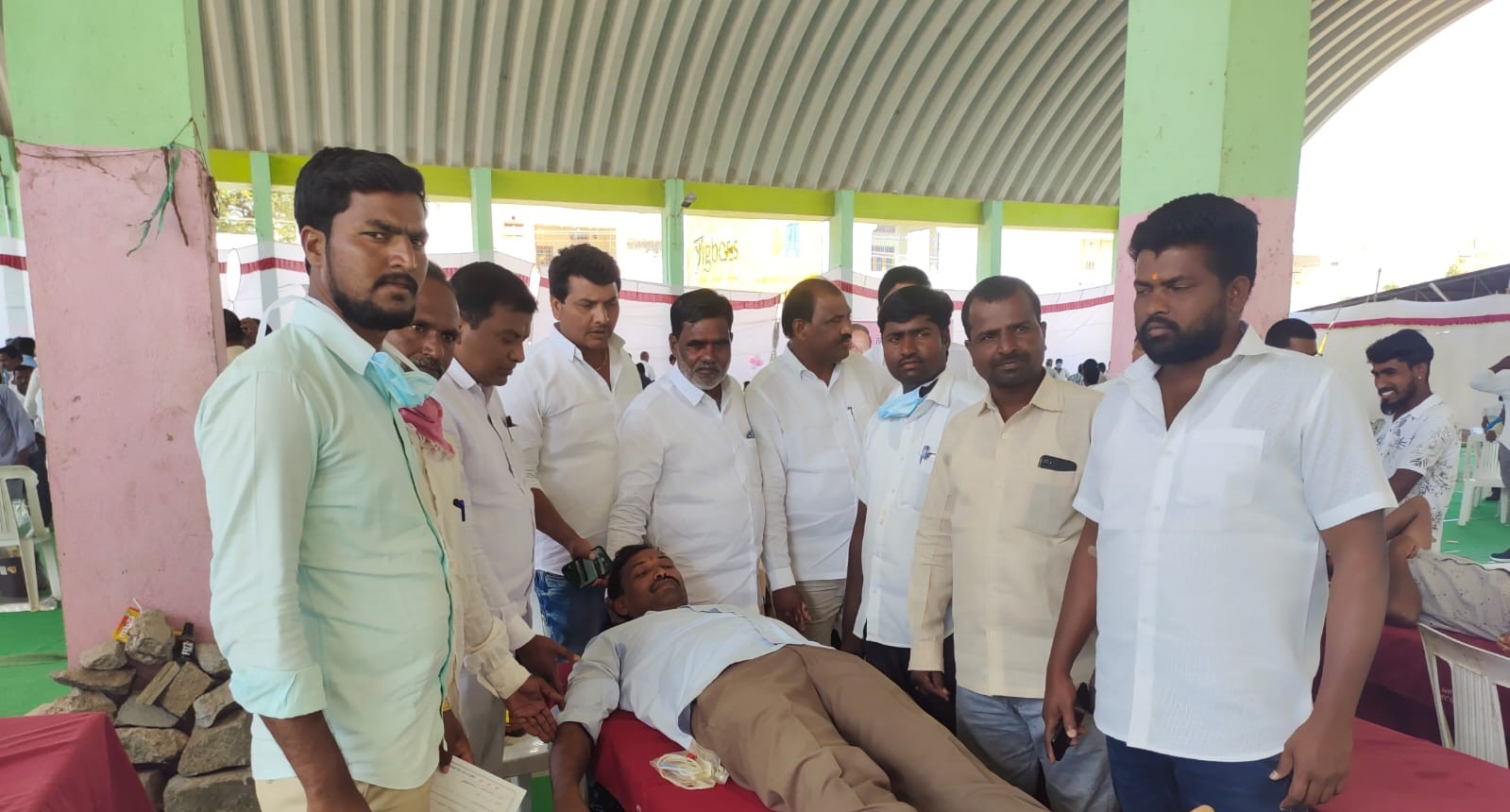 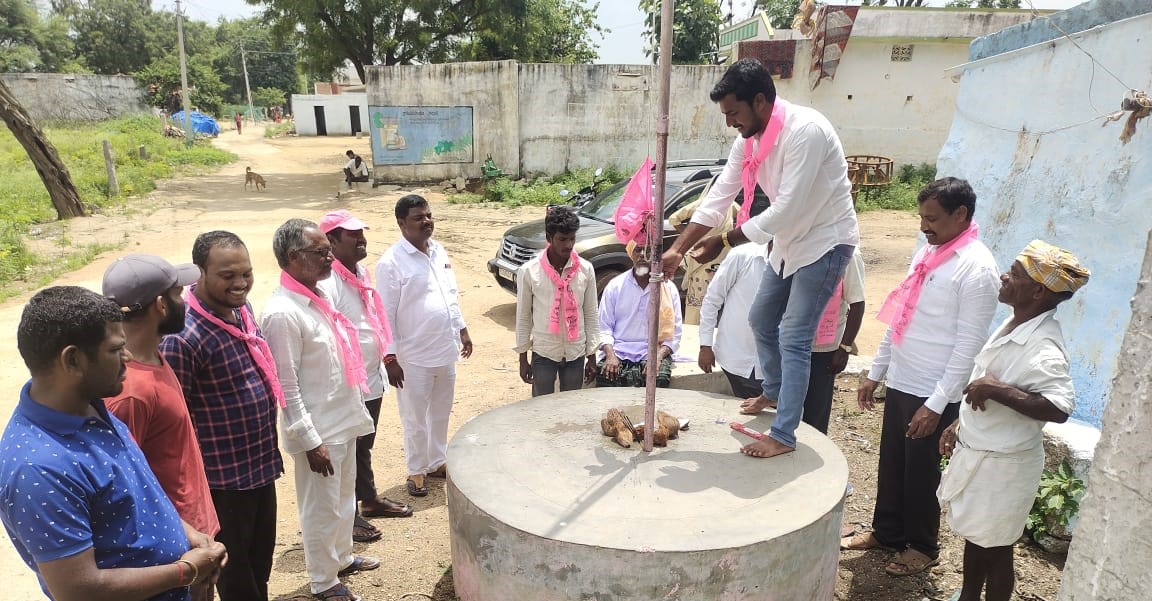 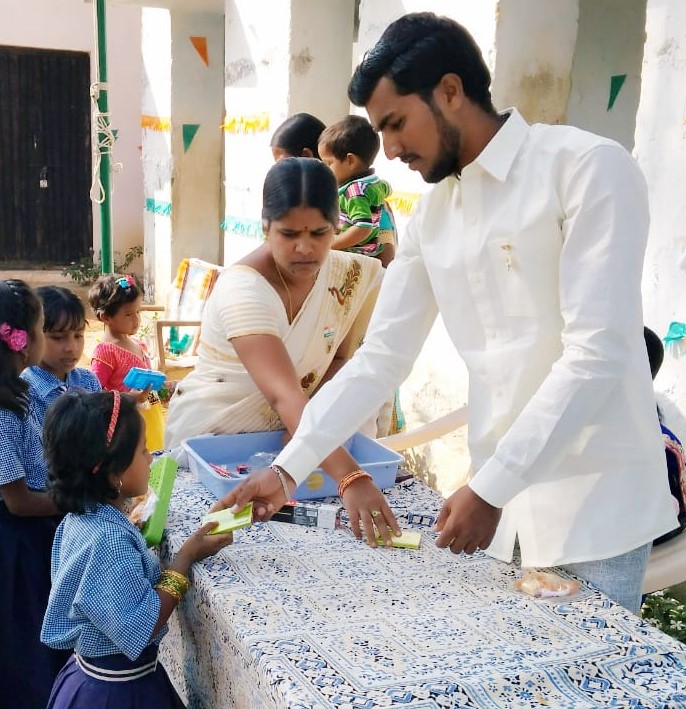 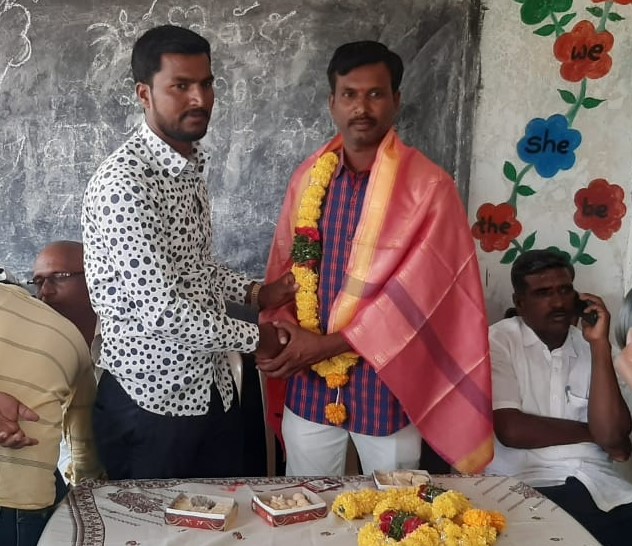 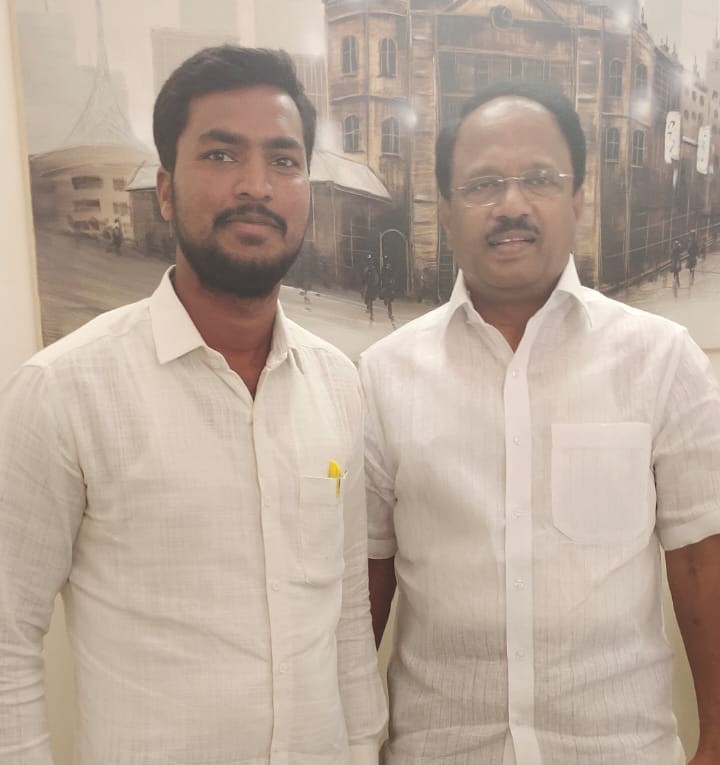 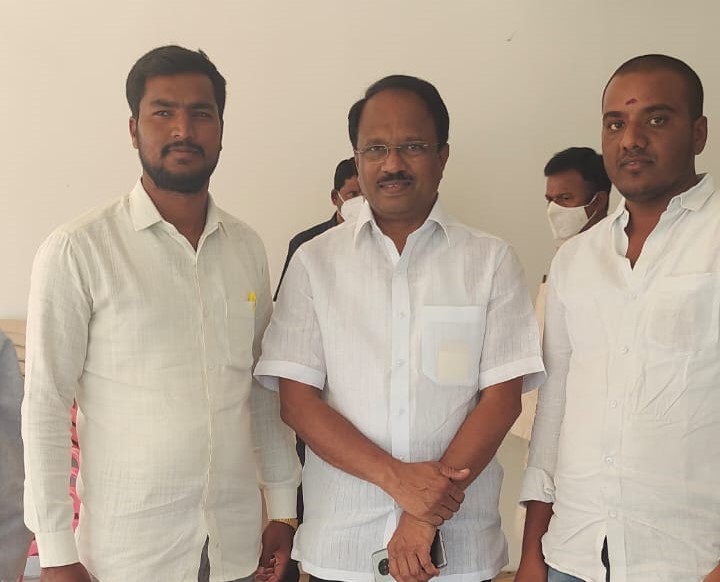 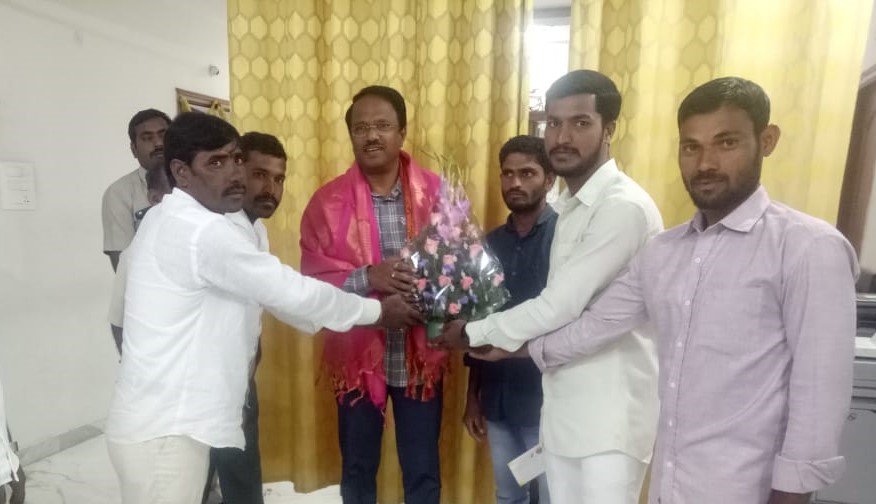 from the Govt. Junior COllege