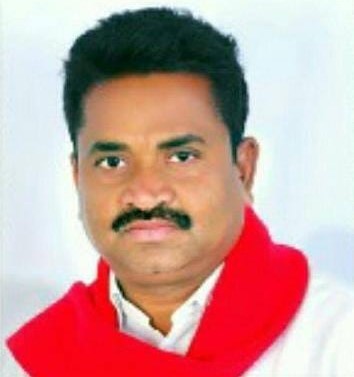 Mohammad Mukram is an Indian politician and District Secretary of Jagtial from the political party AITUC.

From 1987 to 1988, He acquired his Secondary Board of Education at ZP Boys High School located at Korutla and Studied Intermediate from PRBS College in the year 1990.

In 2009, Mukram debuted into active politics through the All India Trade Union Congress (AITUC), the oldest trade union federation in India.

He has been a Party Activist from the day he joined the party, working all day for the party’s growth by attending every scheduled meeting.

As a Town Incharge, he demonstrated his loyalty to the People by continuously working for their well-being, and striving hard for their benefit in 2012.

In 2015, His ideological determination and generous sincerity made him Division Incharge by further enhancing his responsibilities, always thinking about their welfare, and garnering great respect from the populace.

For his impressive performance during his services, He was designated as the District Secretary of Jagtial to serve the people in all ways by working thoroughly all the time for the benefit of humanity, citing code of conduct and disciplinary concerns since 2017.

Mukram increased his responsibilities and work ethic by being a District Secretary of Telangana Beedi Workers Federation, contributing to the betterment of workers, working relentlessly for the welfare of the people, continuously fighting for society’s growth, and giving desperate service to the society federation.

During his tenure as Telangana State Deputy General Secretary, he exhibited his dedication to society by tirelessly advocating for their well-being, organization growth, and putting out great effort for their rights of all. 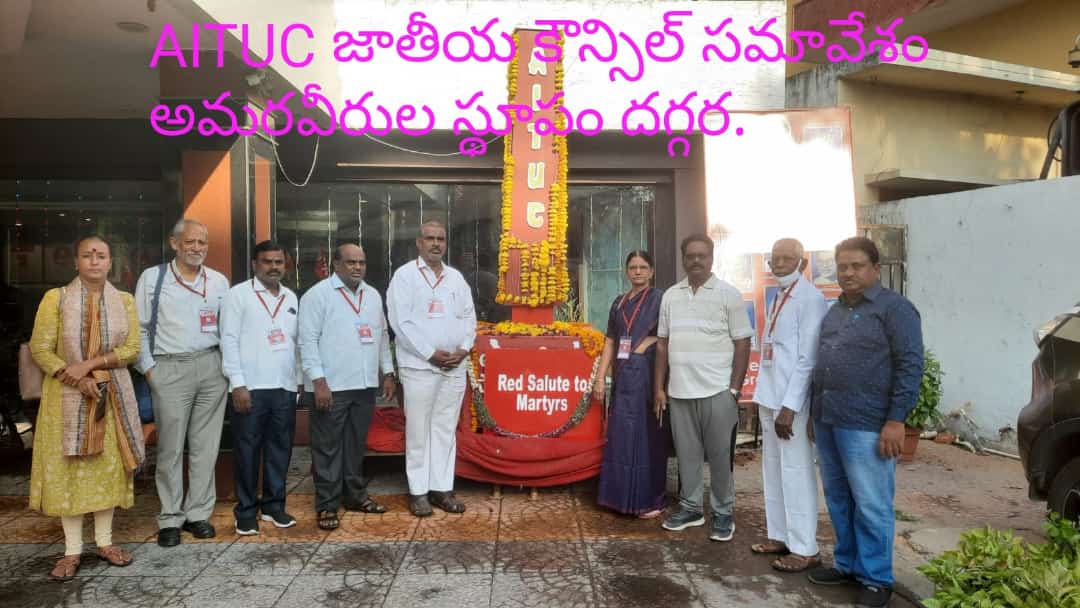 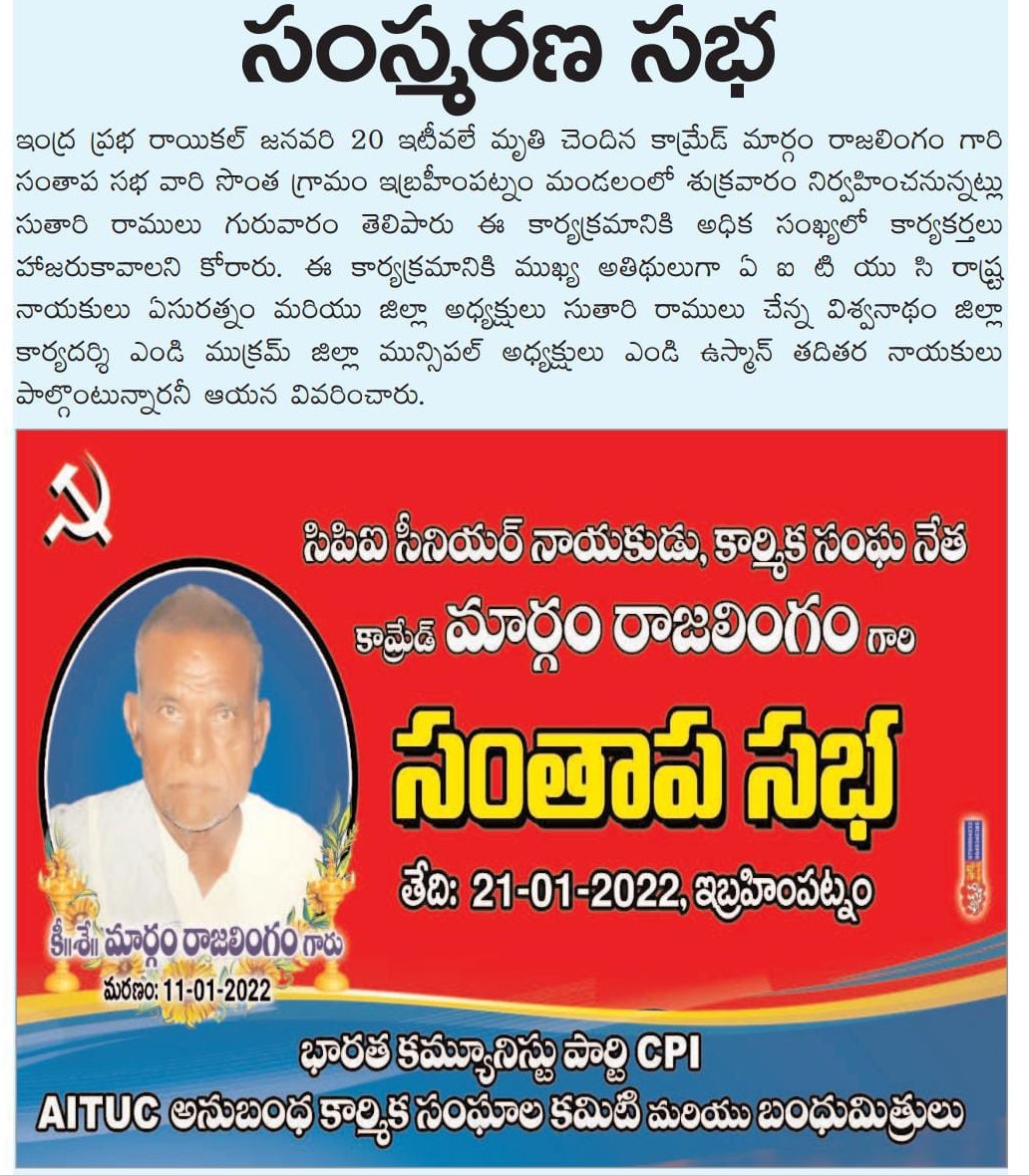 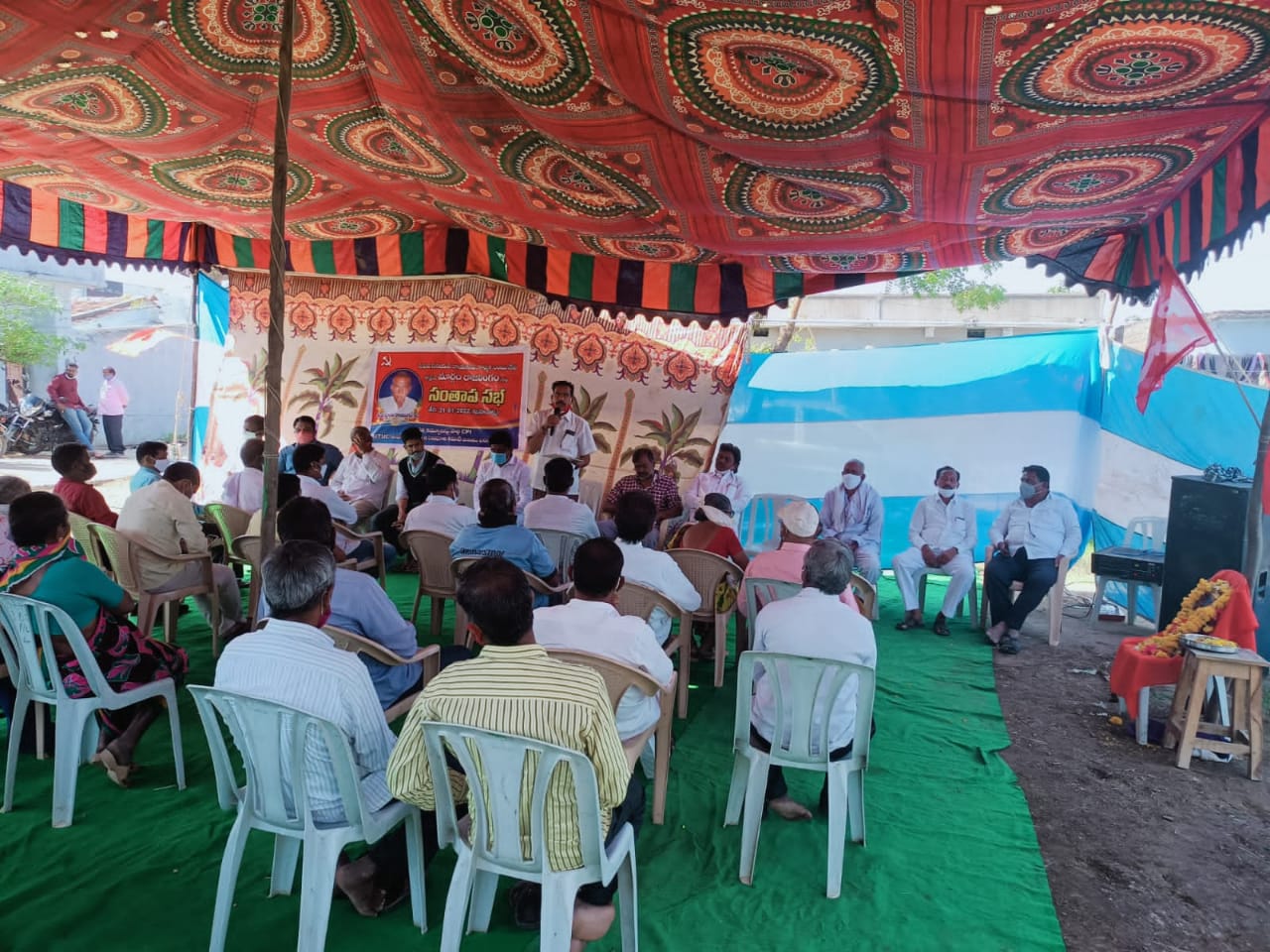