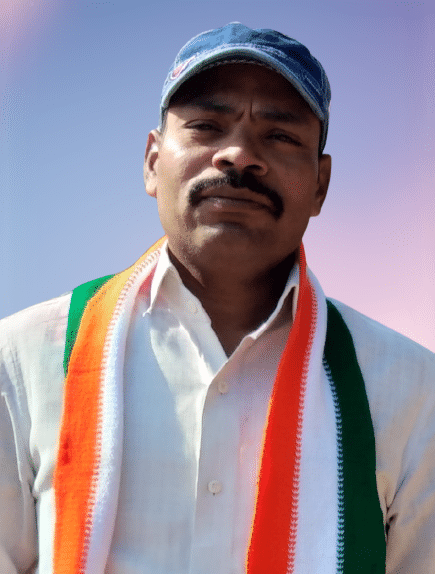 Mohammad Masood is the MPTC and Mandal Parishad Floor Leader from INC. He was born on 20-June-1982 to Hashian and Abddabegam in Alimpur village of Bachannapet Mandal.

Masood was the President of the New Friends Youth Association from 2000-2003. In the year 2001, Masood began his political career by entering the National Students’ Union of India (NSUI).

He was appointed and served as the President of Degree College in the year 2002. For being Honorable and Trustworthiness of his work, The party upgraded his position to Co-Convenor of Joint Action Committee in the year 2003.

In 2004, With the dedication and sincerity towards his work, the party-appointed him as District Co-Ordinator, General Secretary, and Minority Co-Convenor of Jangaon District. He designated as Senior Leader for Jangaon Division from Indian National Congress Party (INC) and also he was a Correspondent for Priyadarshini High School.

Masood contested for local body elections held in 2017 and In 2018, He nominated for the position of MPTC of Gandapur, Alimpur from INC Party and elected with a majority of 500 votes and since then Masood Serving from the respective position.

For his extensive dedication towards the service, Masood was appointed as Mandal Parishad Floor Leader and served till 2018.

During the dharna, Former Late CM. YS Rajashekar Reddy walked out of the assembly and closed all the colleges in the AP for arresting Masood and his team. Masood and his team also had a conversation with Former CM Chandra Babu Naidu in a meeting about the strike & Dharna of colleges. 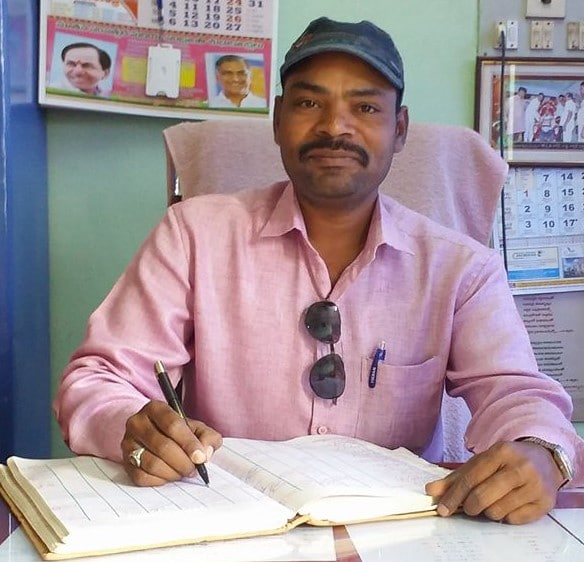 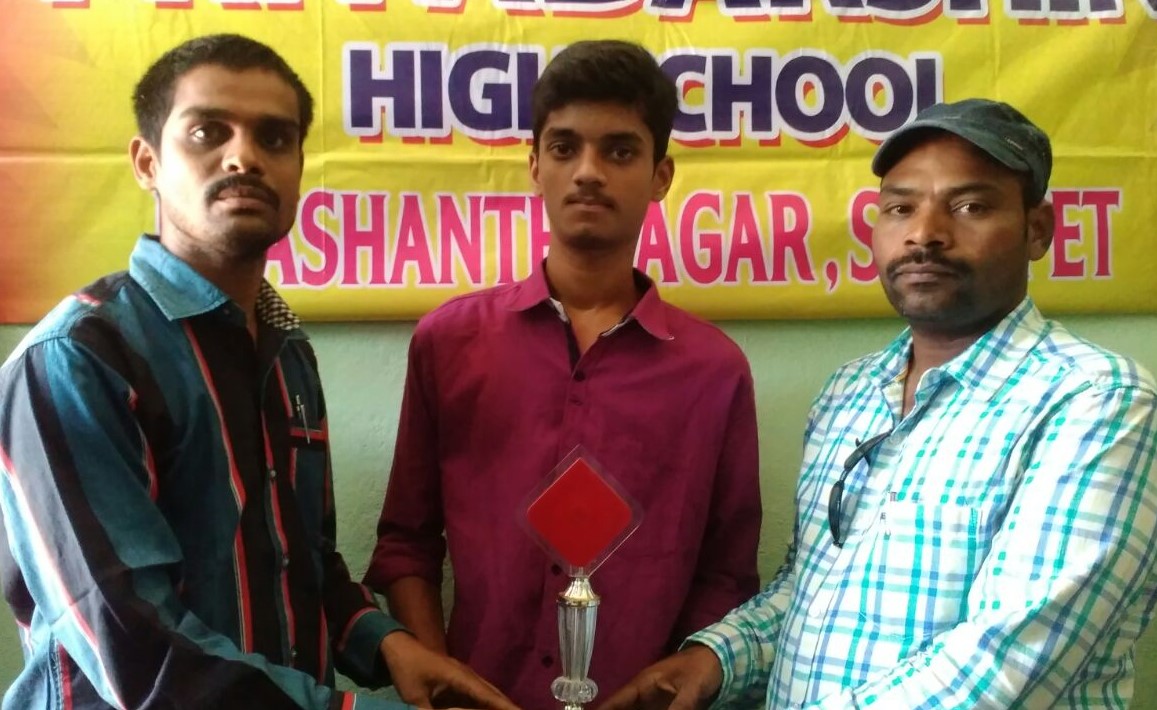 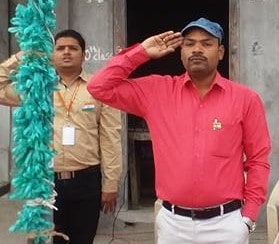 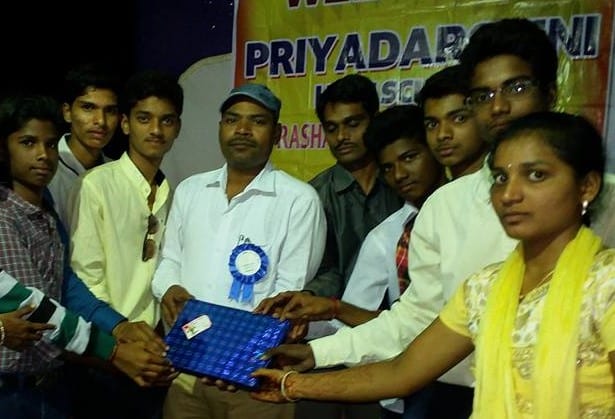 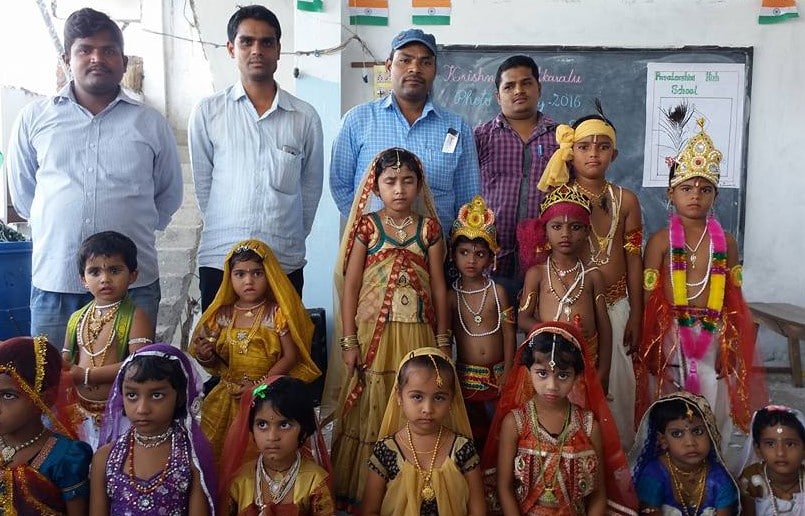 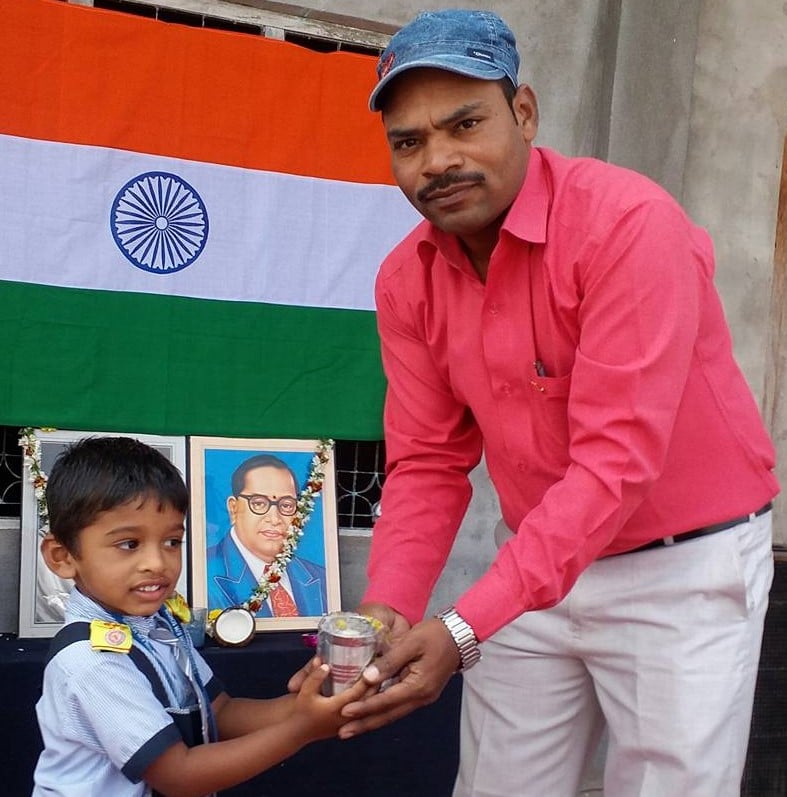 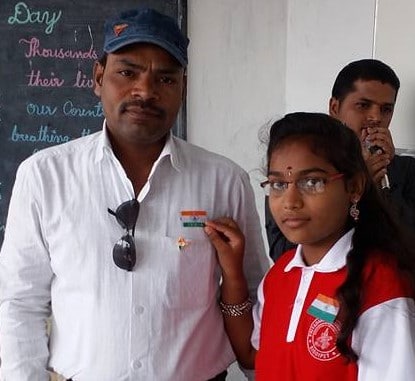 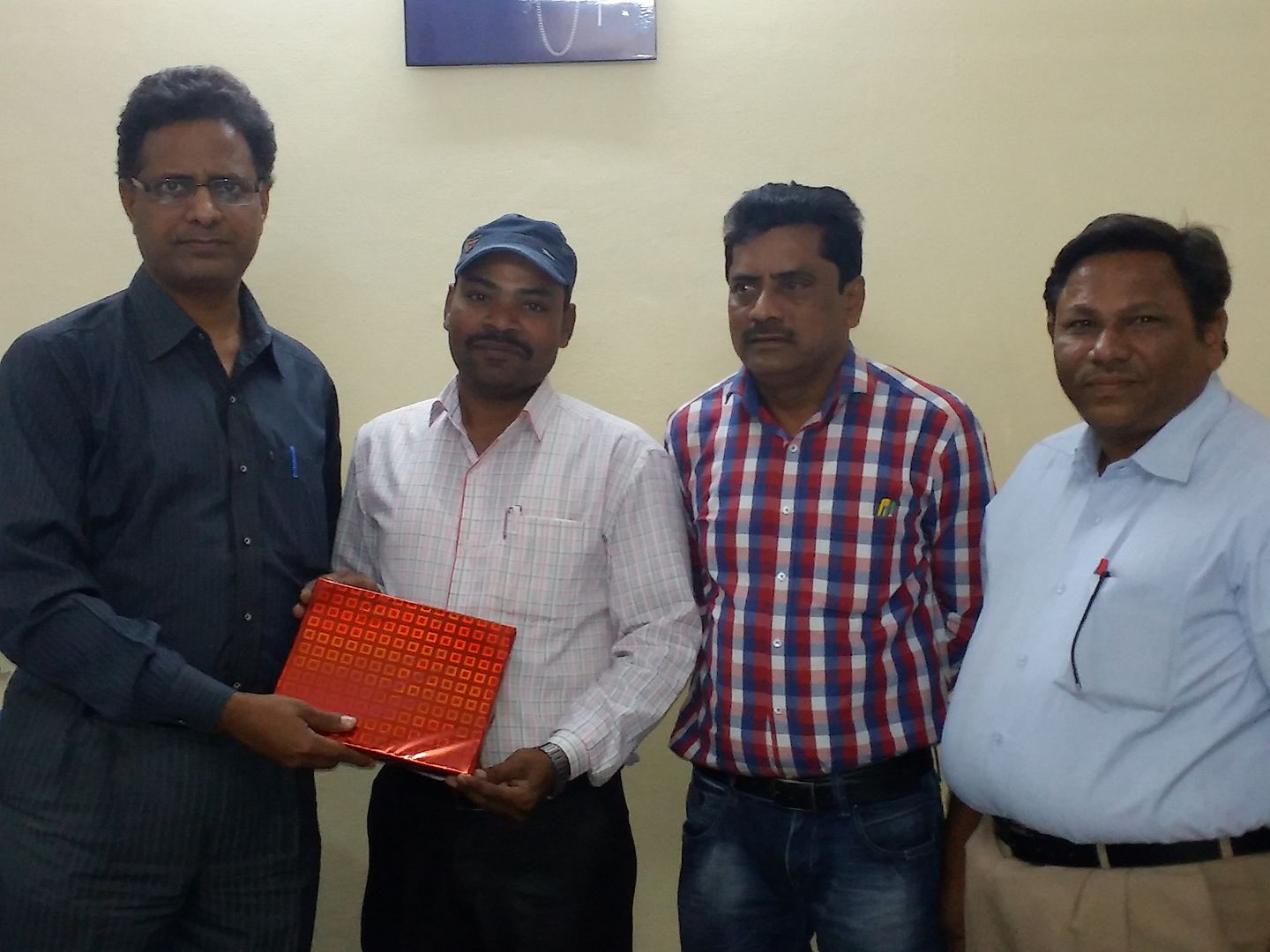 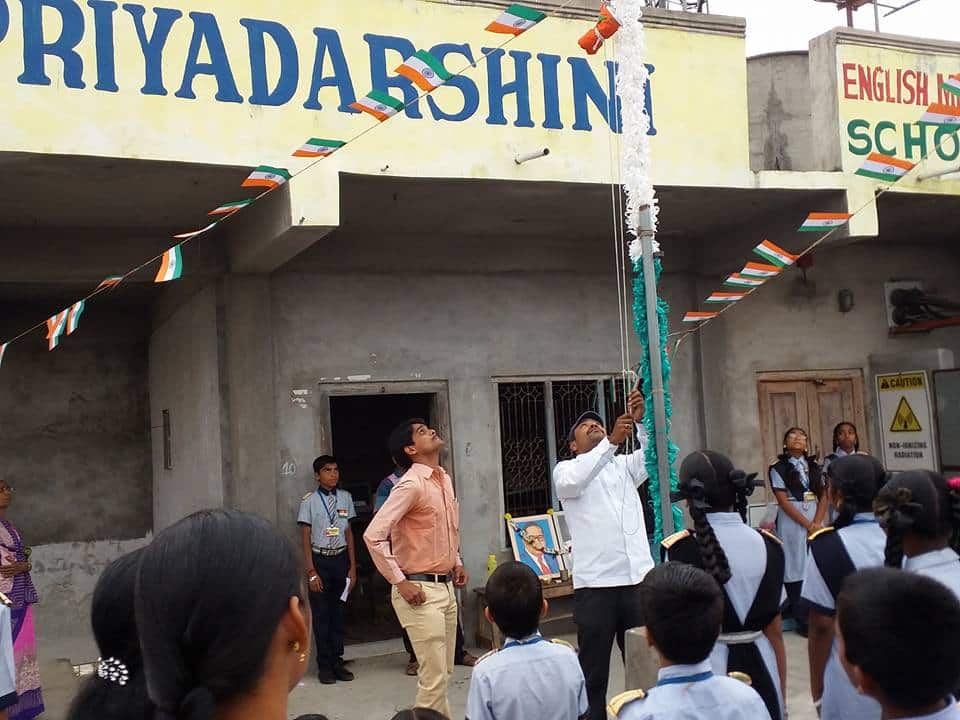 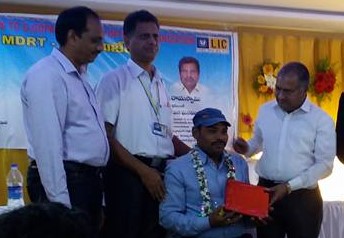 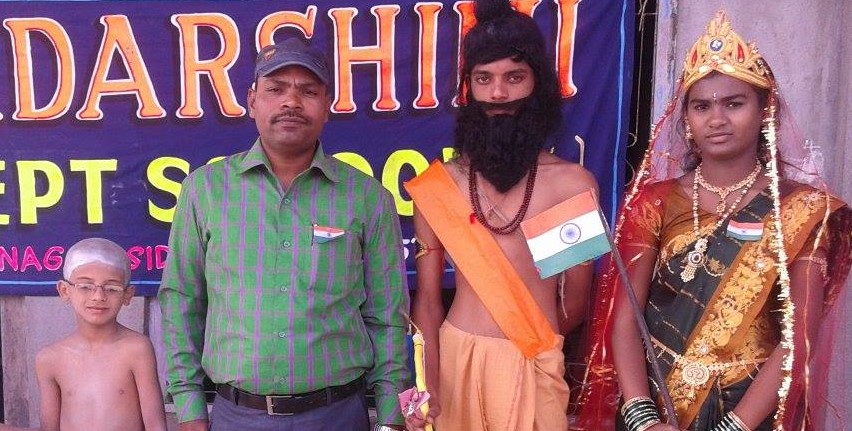 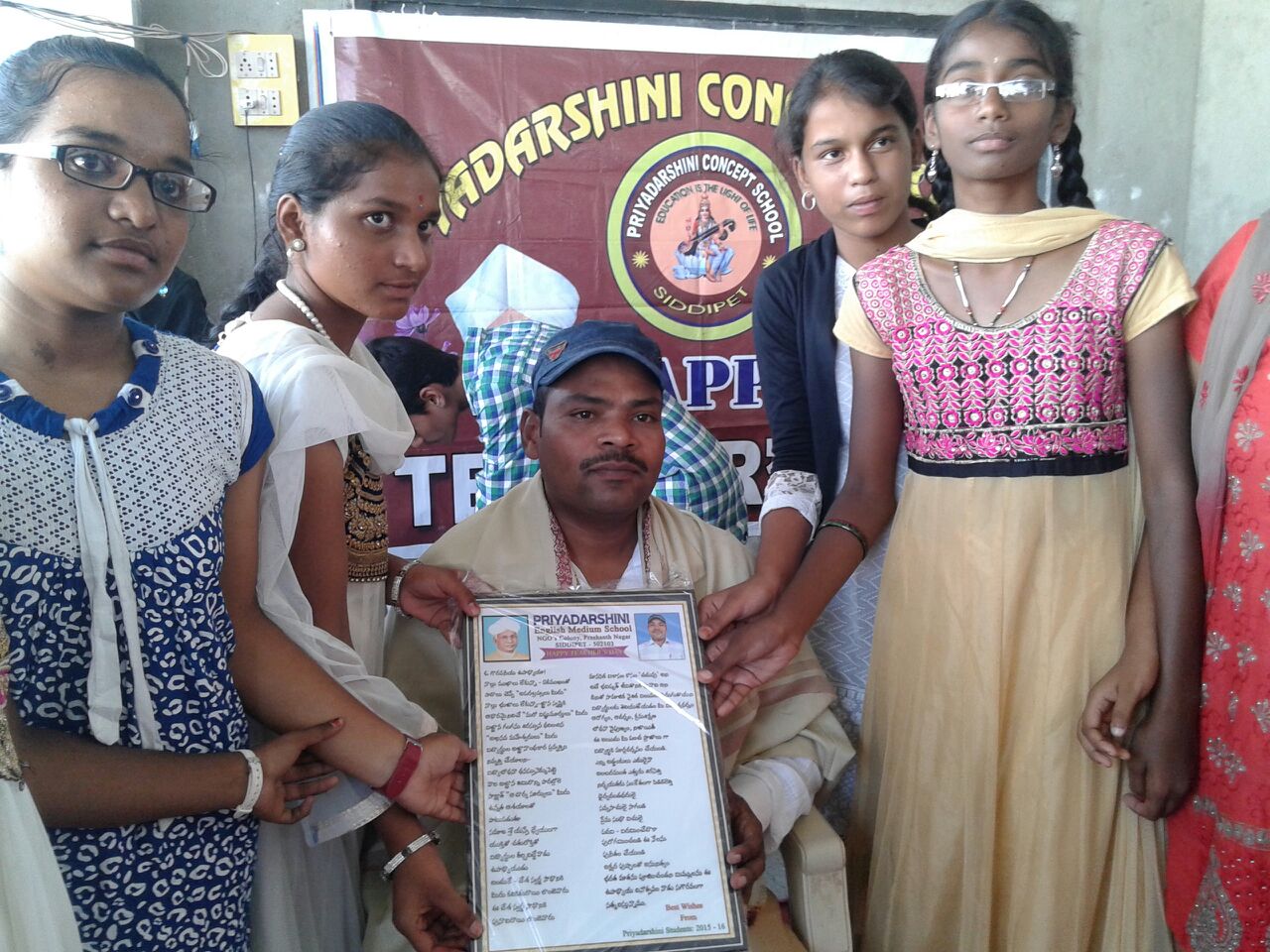 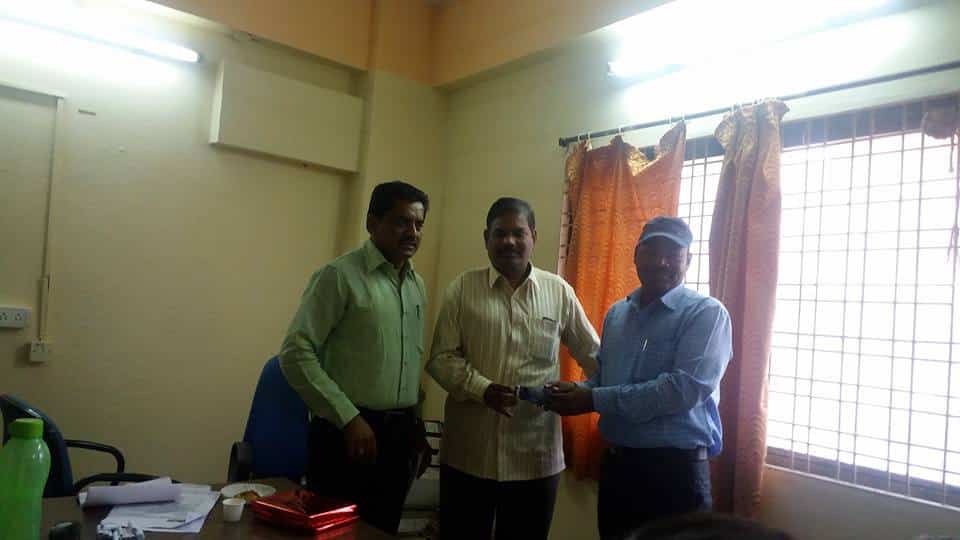 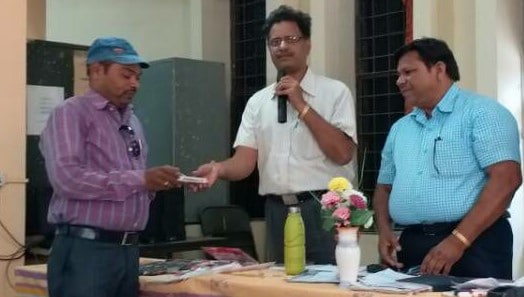 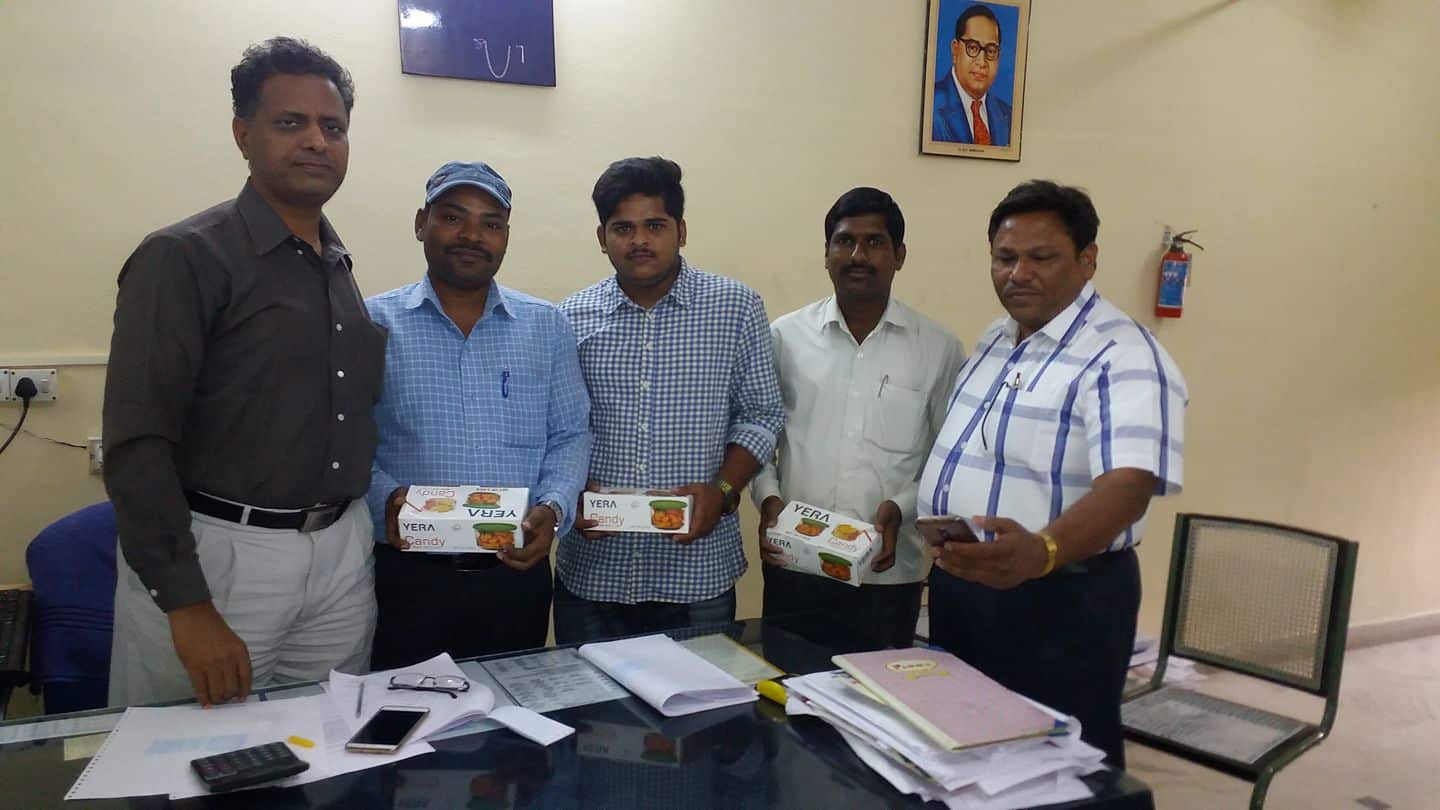 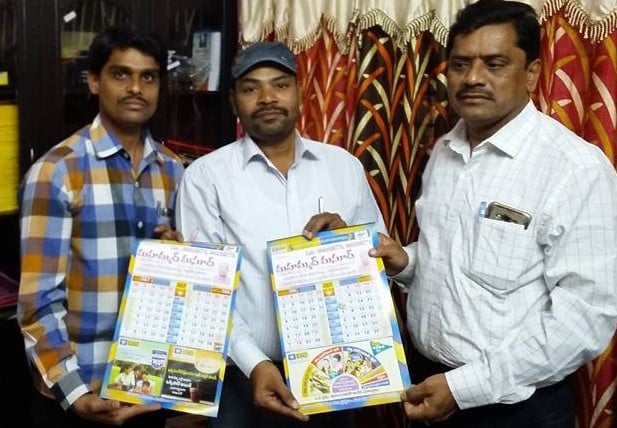 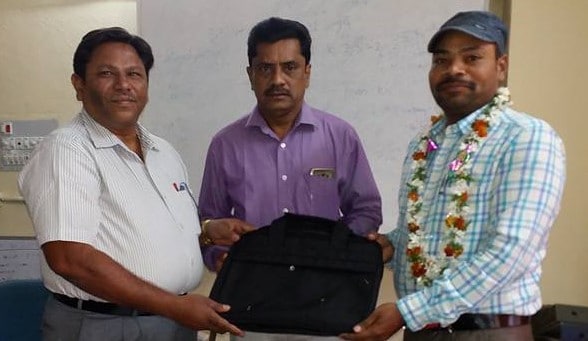 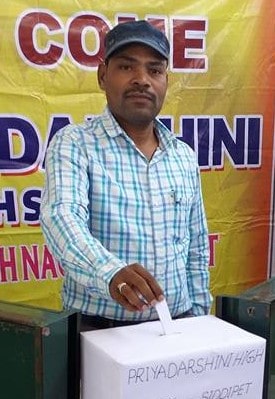 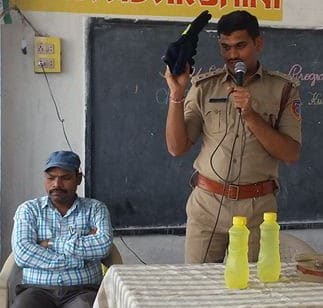 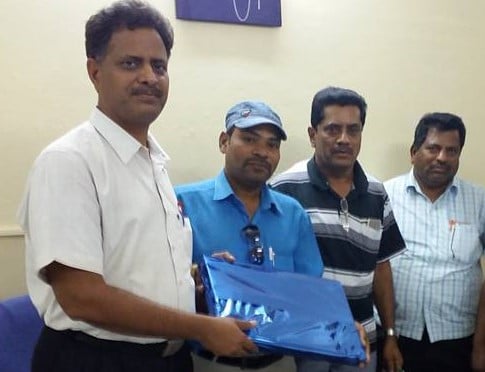 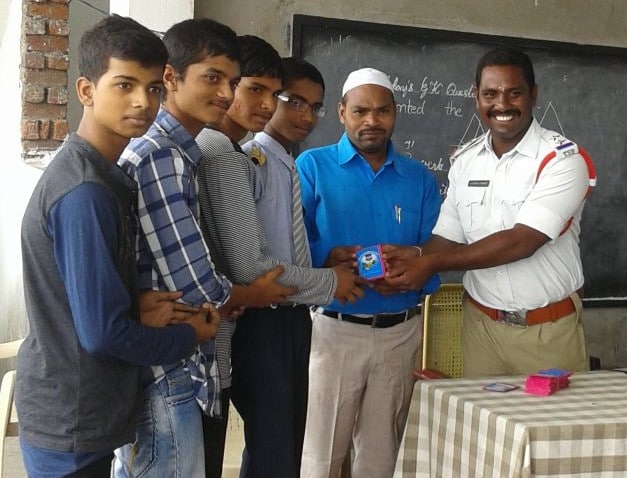 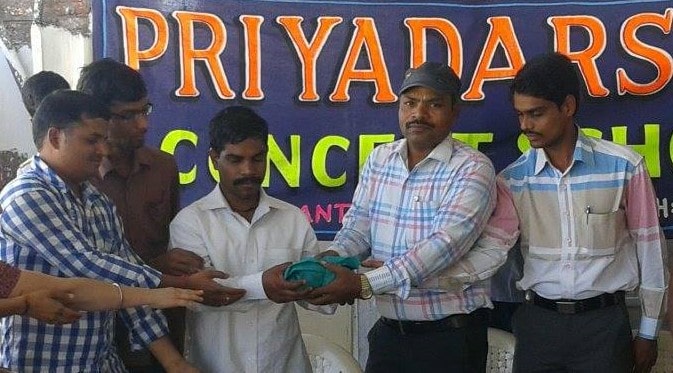 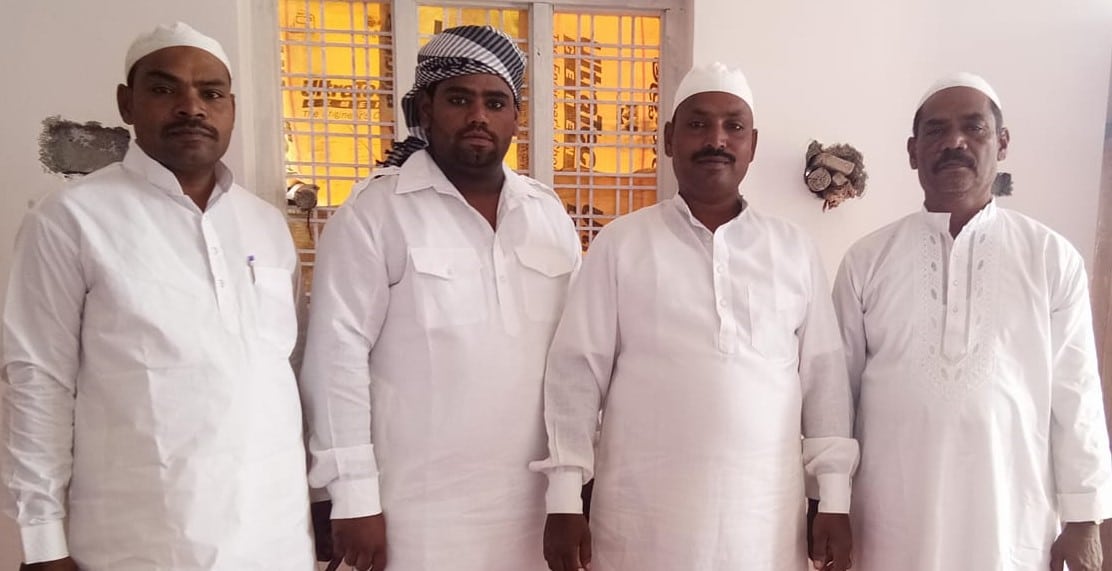 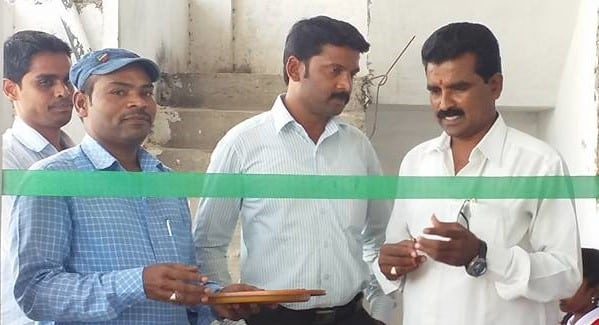 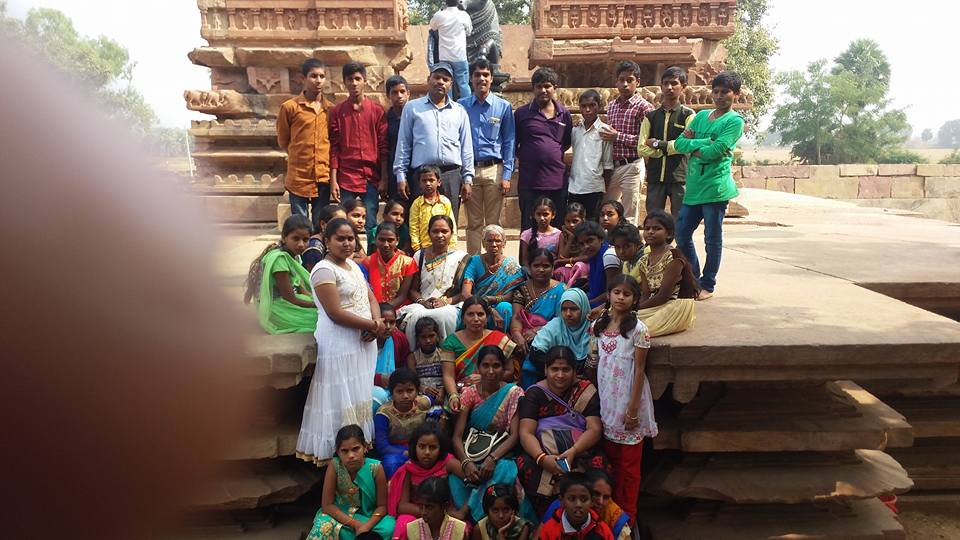 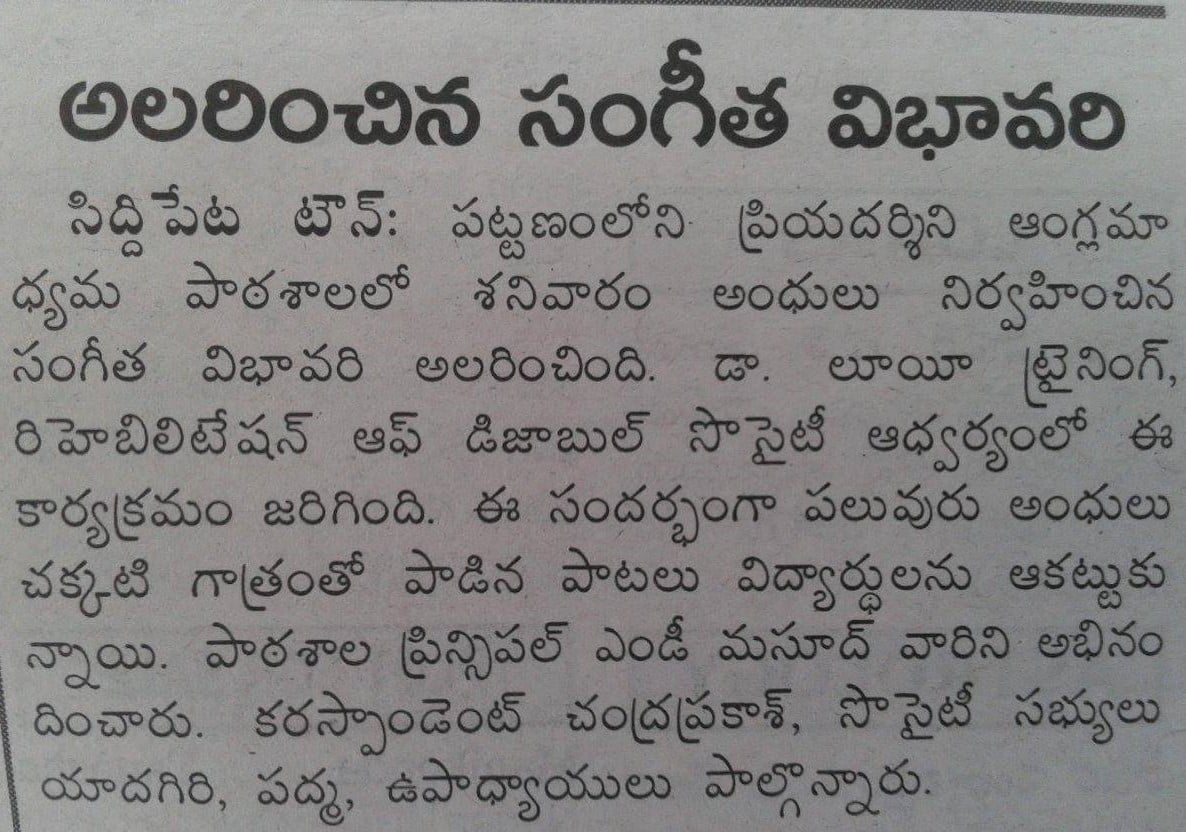 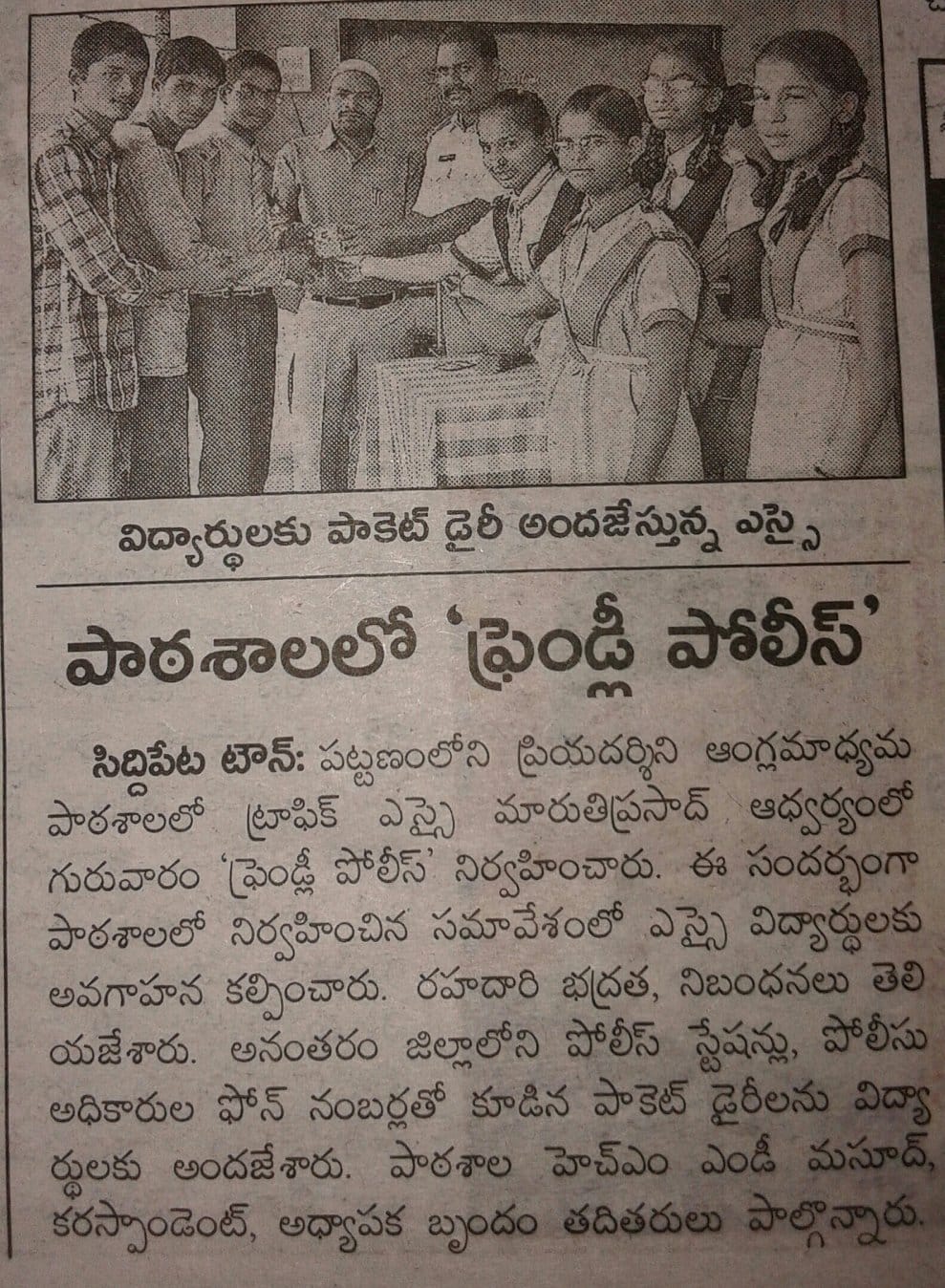 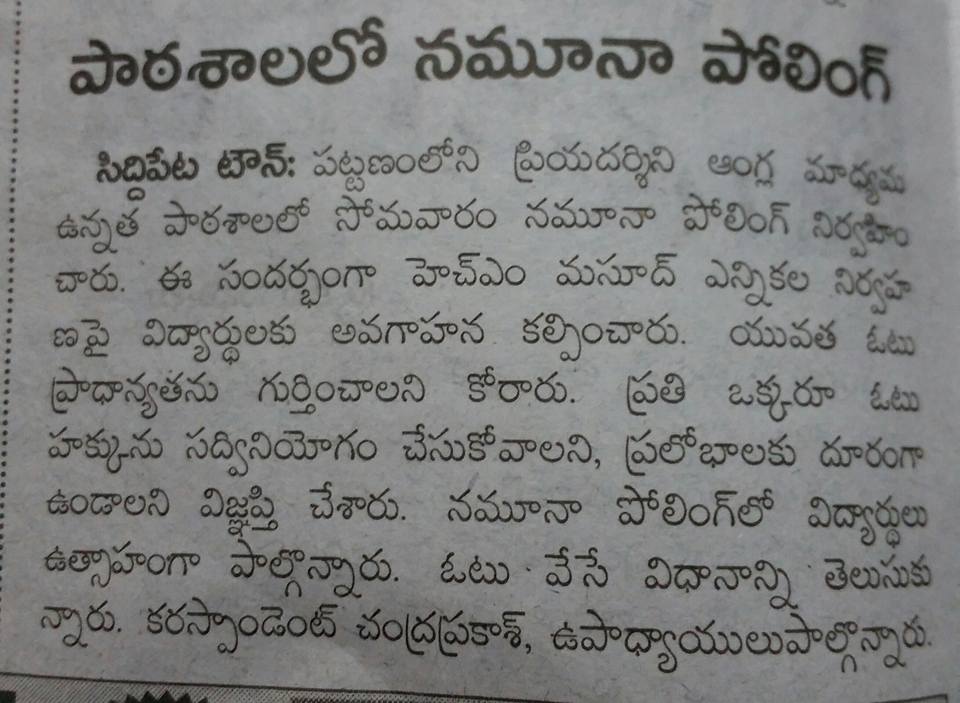