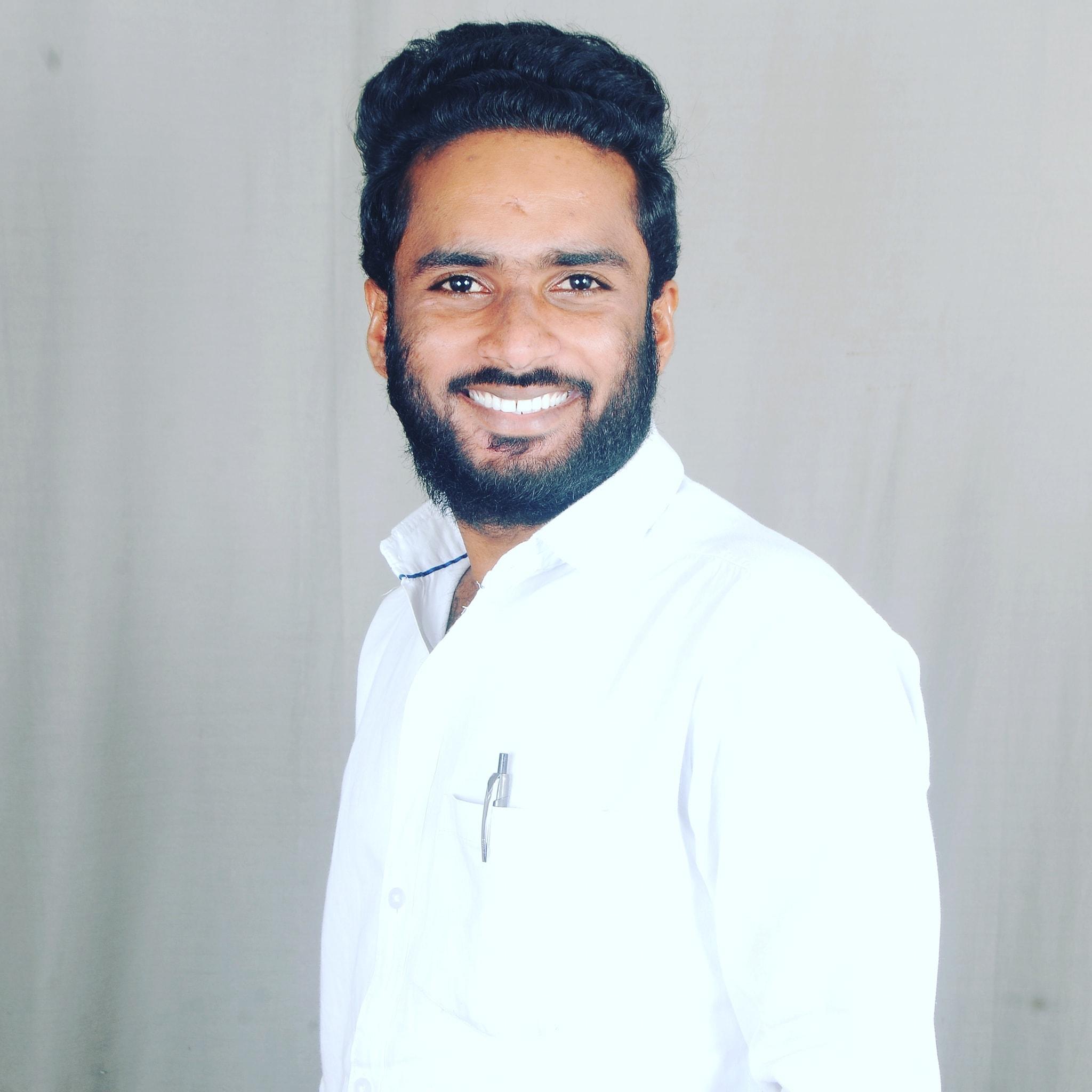 Mohammad Javid Khan is an Indian Politician of TRS and Town Social Media President of Mandammari Village & Mandal, Mancherial District, in the Indian state of Telangana.

On the 25th of December 1995, Mohammad Javid Khan was born to the couple Mr. Jafarullaha Khan and Mrs. Saleema Begum and resided in the village of Mandammari, Mancherial District in the Indian State of Telangana.

In the year 2010, Mohammad Javid Khan acquired his Secondary Board of Education from Zilla Parishad High School located at Mandammari and completed his Intermediate course from Carmel Junior College at Mandammari in 2013.

He finished his ITI from Sri Saraswathi ITI College located at Mandammari in the year 2019.

Mohammad Javid Khan began his Professional Career and started a Business, and ever since he started the profession he simulteneously handled his family responsibilities.

Mohammad Javid Khan switched to the political party from PRP to Yuvajana Sramika Rythu Congress Party(YSRCP) in 2011, was enchanted by the services rendered to the people was started to attain the political requirements of the people while also providing a specific service.

In the year 2014, Mohammad Javid Khan switched from YSRCP to Telangana Rashtra Samithi(TRS) as he was highly inspired by the party founder Kalvakuntla Chandrashekar Rao’s sense of work during the Telangana Movement.

Upon Joining, he was designated as the Town Social Media President of Mandammari from TRS in 2021 to serve the people and tackle the issues raised by executing his tasks effectively and adhering to the party’s policies and guidelines.

“A True Leader dares to Execute Up His Vision Originates From His Enthusiasm, Not From His Authority.” 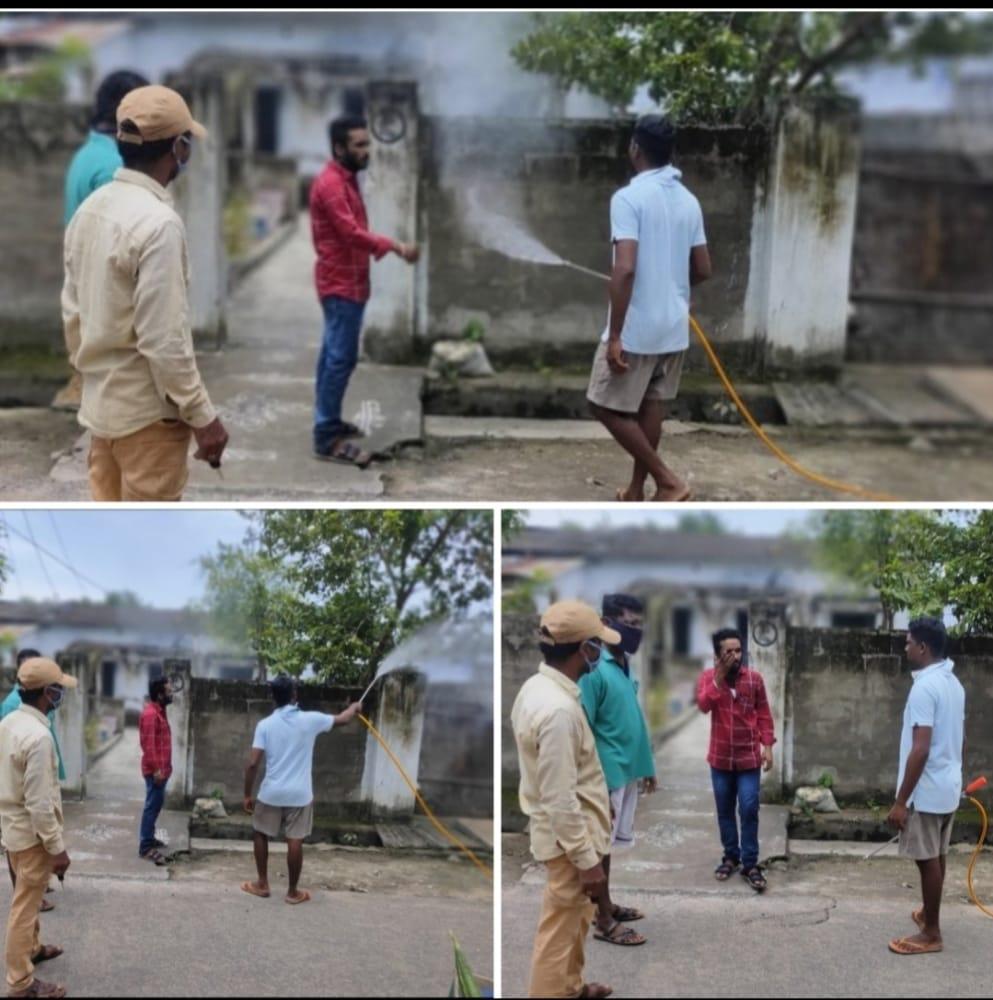 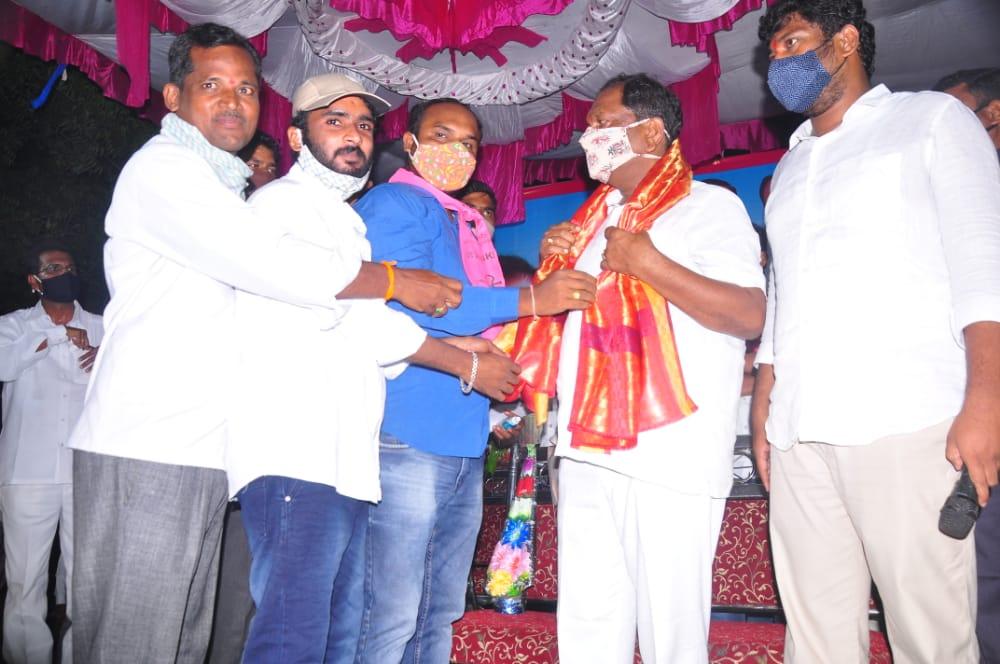 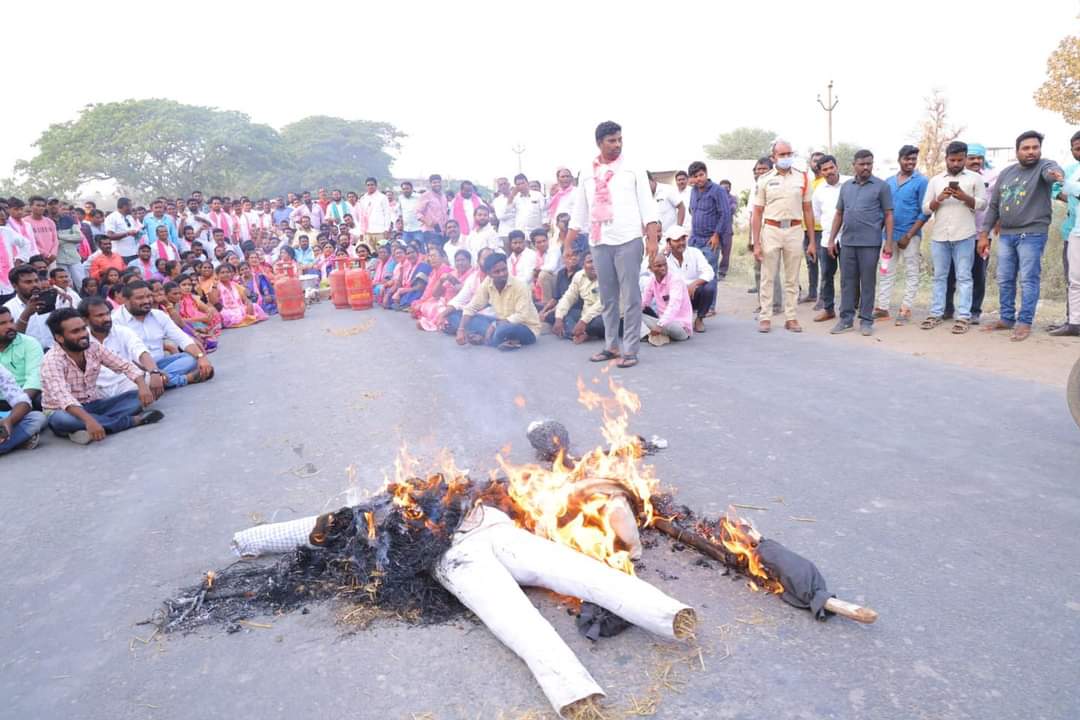 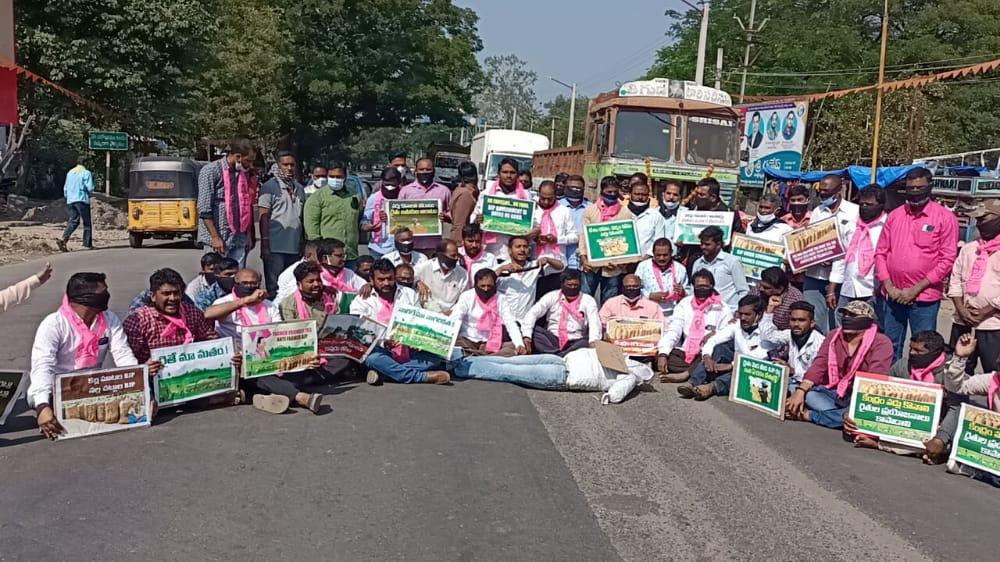 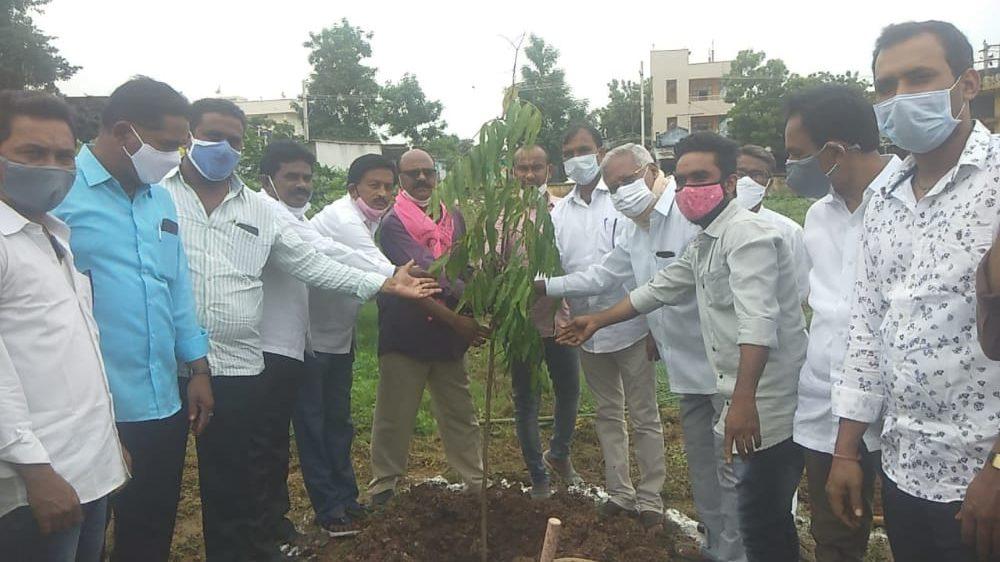 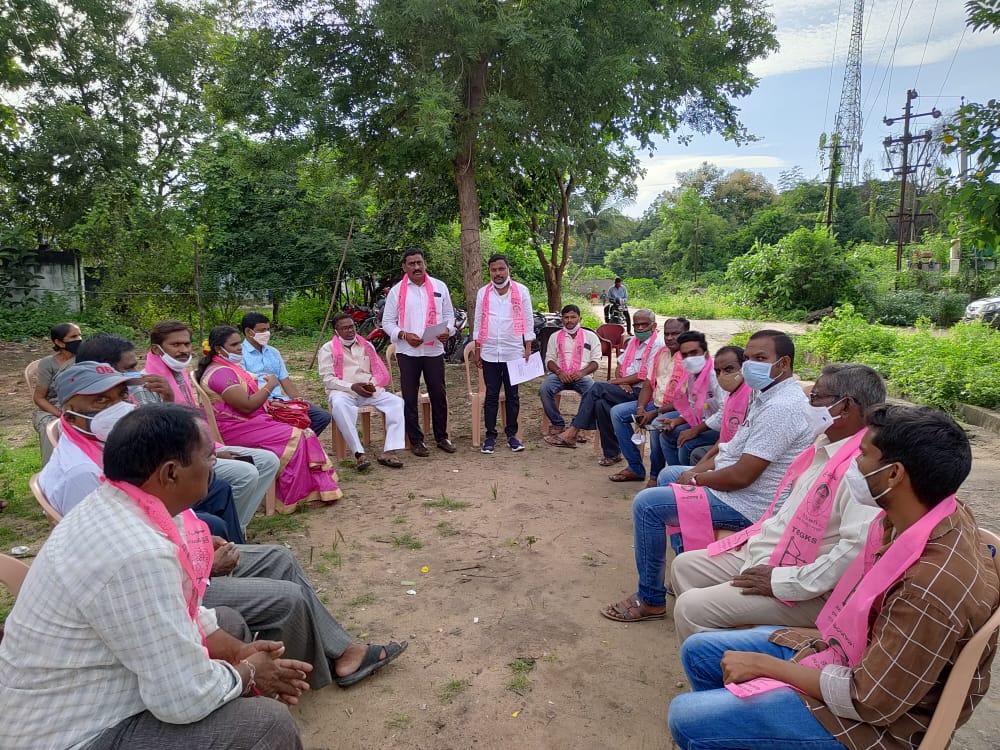 Tweets by Me Javid Khan