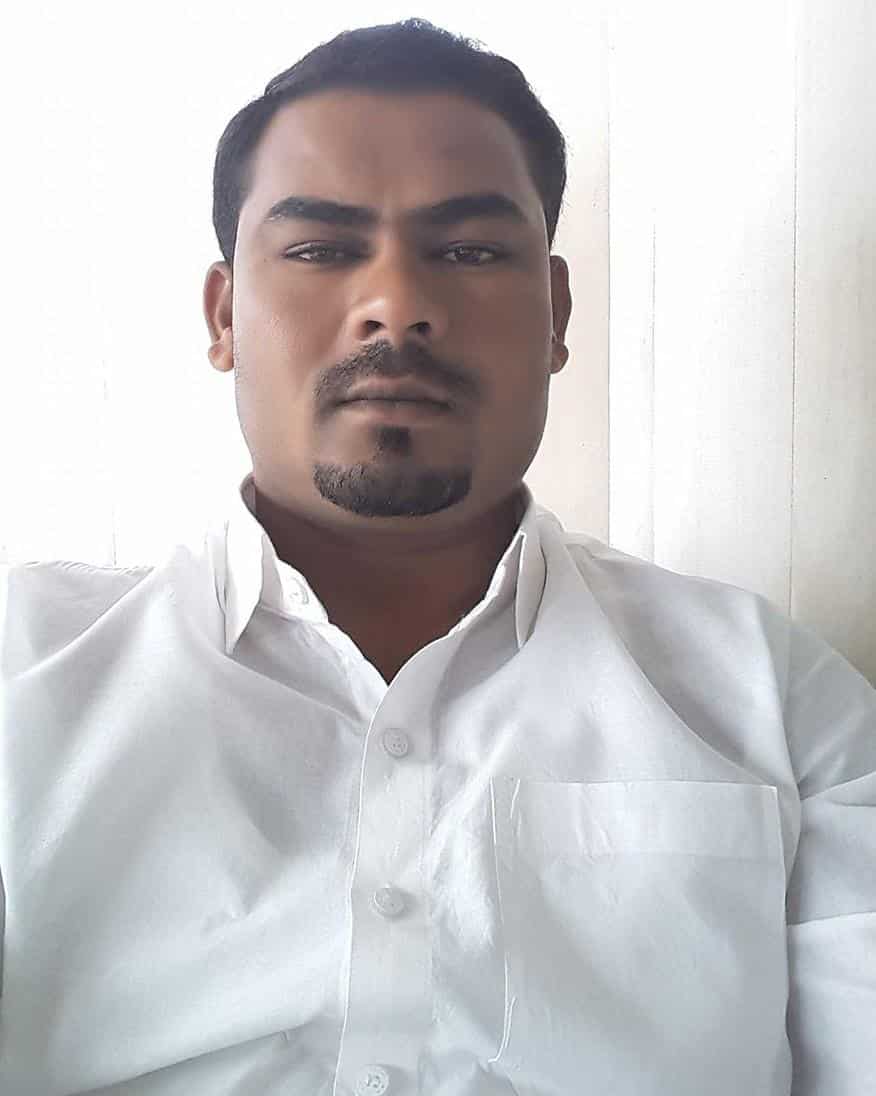 On the 05th of October 1987, Hyimad was born to the couple Mr. Mohammad Hyder Ali and Mrs. Mohammad Chand b and resided at Thangallapalli Village of Ankushapur Mandal in Rajanna Sircilla District in the Indian State of Andhra Pradesh.

He never believed in any Fancy education, he had a simple educational background as anyone did and in the year 2006, Hyimad obtained his Secondary Board of Education from Zilla Parishad High School, Nerella, Karimnagar, Telangana.

Hyimad began his early professional career after getting his qualification with strong objectives and commitments, having started his own business and continuing his occupational work by entirely engaging himself in the financial industry.

In the year 2004, he joined the Telangana Rashtra Samithi (TRS) founded by Kalvakuntla Chandrashekhar Rao who is the Indian politician serving as the first and current Chief Minister of Telangana.

His constant attention and pure dedication to service in the year 2015, led to his promotion to the MPTC (Mandal Parishad Territorial Constituency) from TRS to promote the proper focus on the need for effective and comprehensive expansion in people by doing his part to overcome the hardships faced by the people.

Because of the efforts being made for the development of the party, from the year 2022, the party offered him the post of Social Media Organizing Member from Telangana State, and discharged his duties by being very cautious during performing the activities of the Party. 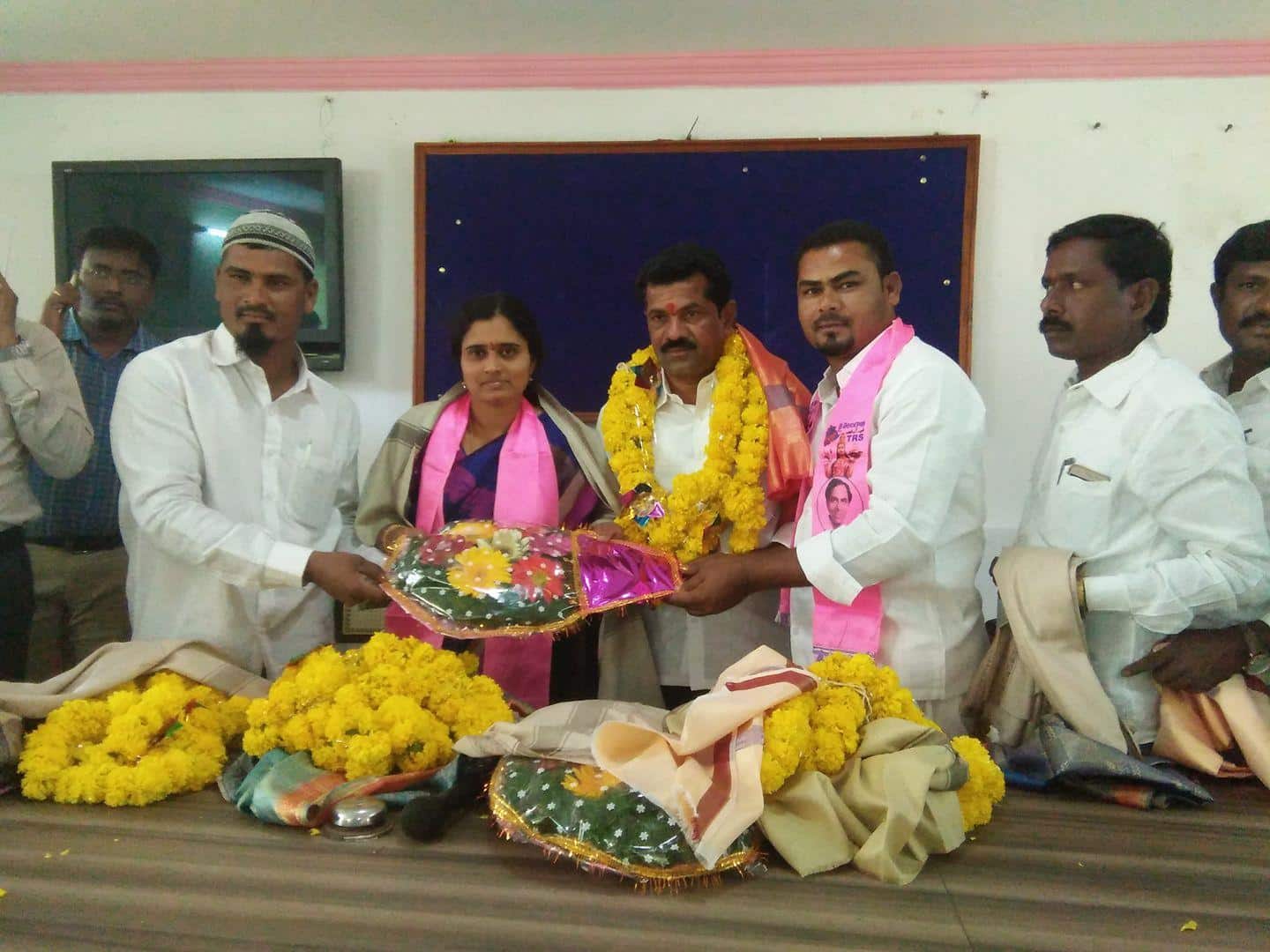 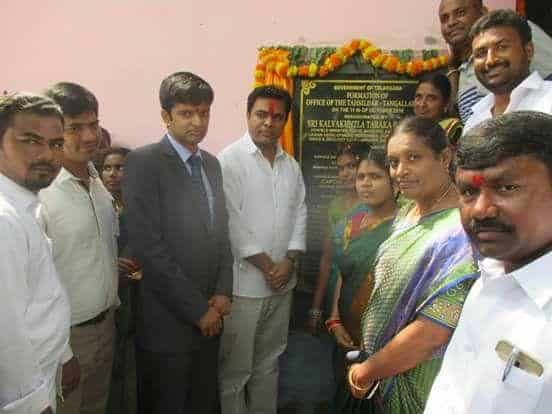 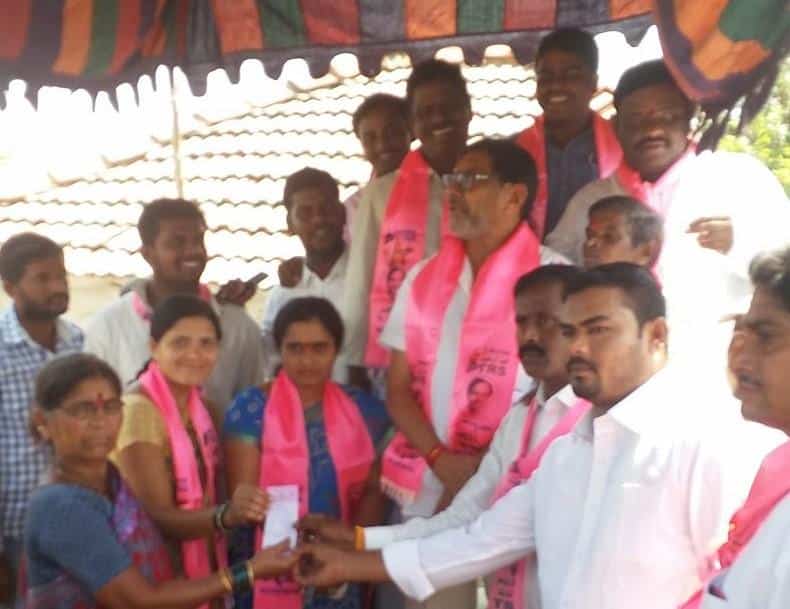 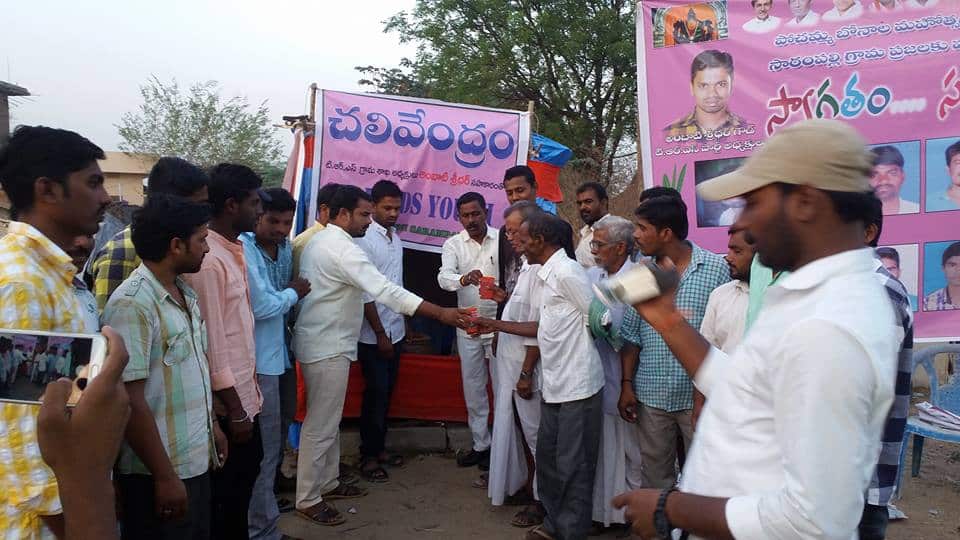 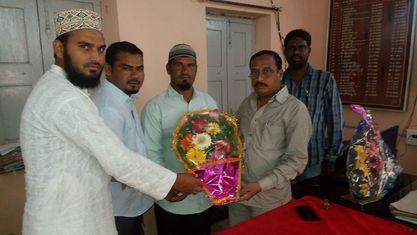