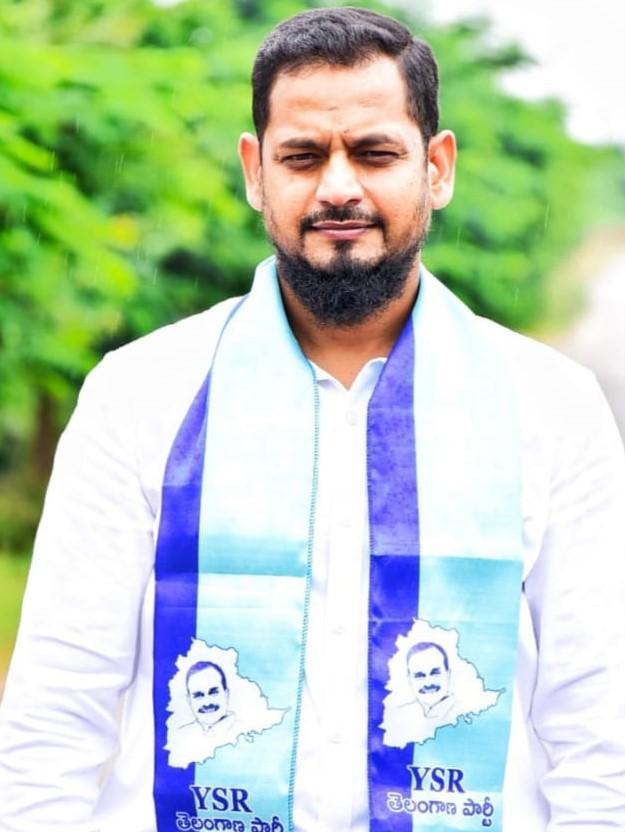 Mohammad Athar is an Indian Politician and currently serving as the District President of Yadadri Bhuvanagiri from the political party of YSRTP.

On the 23rd of February 1982, he was born to the couple Mr. Gulam Nabhi Mohammad and Mrs. Mahmutunnisa at M.Thurkapally in Telangana State.

In 1997, Athar obtained his Board of Secondary Education at Everest high school, located at Bhongir, and in 1999, he completed his Intermediate from Sri Bhuvana Junior College, which resided at Bhongir.

Later on, in 2002, Athar attained his Graduation Degree at Sri Nava Bharathi degree college, Bhongir.In the year 2004, he gets into higher education with his Master’s. Athar acquired his Master’s in MSC from Jahnavi Junior, Degree & PG College Narayanguda, Hyderabad.

In the year 2005, Athar worked as a lecturer at Stanford Women’s Degree College. He worked in the pharmaceutical sector in Hyderabad from 2006 until 2009 and in 2009, he established Surgical Agency as his own company. In 2012, he founded Ravindranath Tagore Institution, an ITI college that he oversaw for four years till 2016. He founded the Zans Pharma company in 2016.

Athar is passionate about Social Service and is always eager to contribute to the country’s progress. His desire to help people led him to pursue a career in politics.

In the year 2012, Athar actively participated in the Telangana movement for the separation of Telangana from Andhra Pradesh and to form the Telangana as a separate State and he lent great support to the Telangana Statehood Movement by providing intellectual support.

He was a Telangana Activist, During Telangana Movement, Athar played an active role and fought for the creation of a new state, Telangana, from the pre-existing state of Andhra Pradesh in India and participated in many social Programs and was involved in Million March, Bike Rallies, and Dharna’s to form Telangana as a separate State.

In 2021, Athar commenced his political career by joining in the Yeduguri Sandinti Rajasekhara Telangana Party (YSRTP) which is founded by Yeduguri Sandinti Sharmila Reddy the founder and president of the party.

His unwavering commitment and true effort gained him the position of Joint Nalgonda District Sannahaka Committee Member in the year 2021 and been constantly working for the people, thinking about their welfare, and gaining immense admiration from the people.

Mohammad Athar ramped up his service and effort by accepting the position of Yadadri-Bhuvanagiri Parliament Co-Convenor in 2021, to provide care for the people and the difficulties they face, and he worked in that capacity.

Later on, his ongoing dedication and true attention gained him the elected position of District president of Yadadri Bhuvanagiri from YSRTP on Jan 22, 2022. 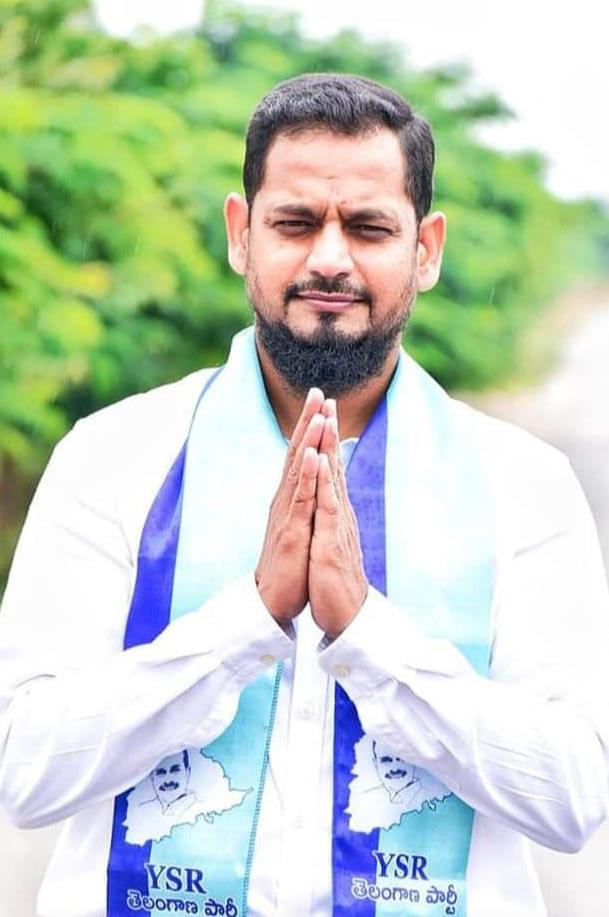 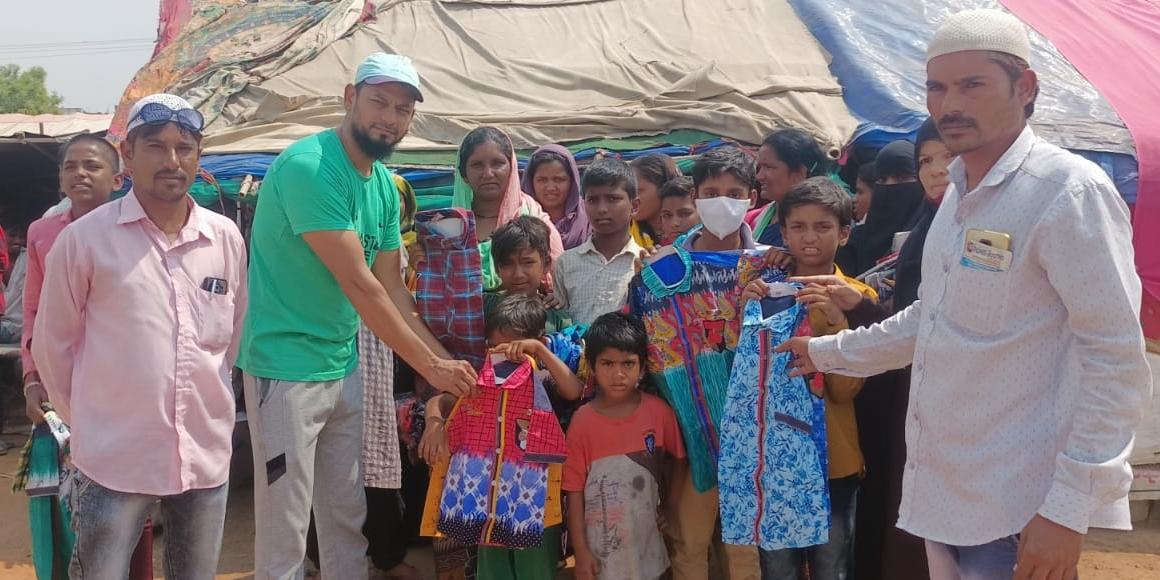 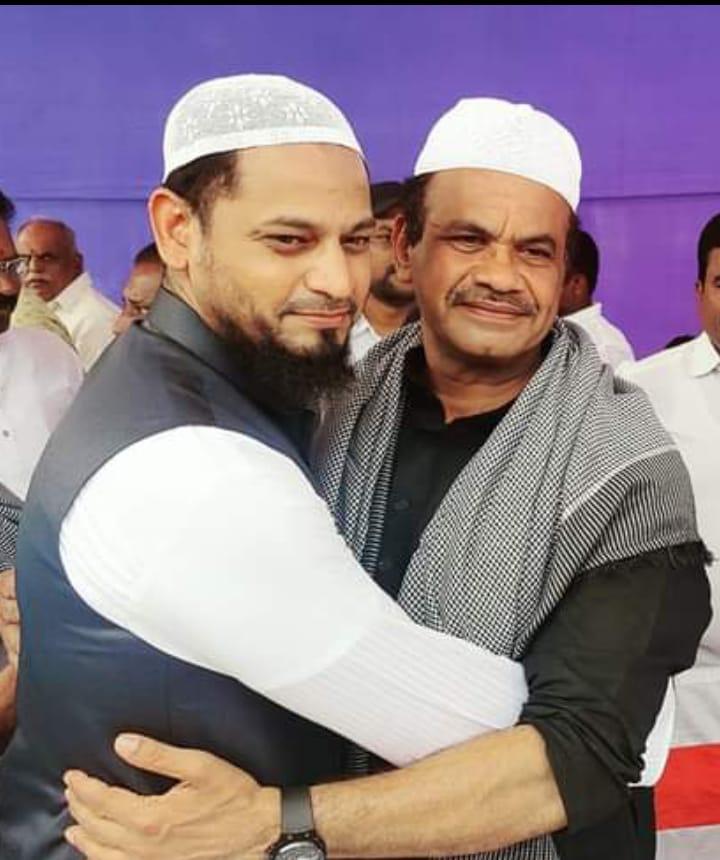 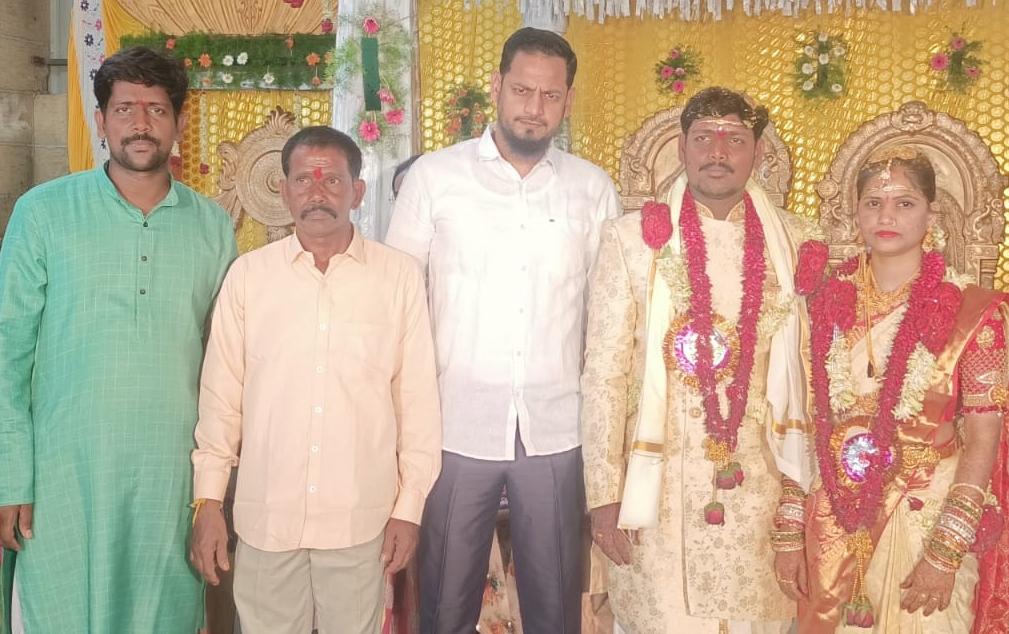