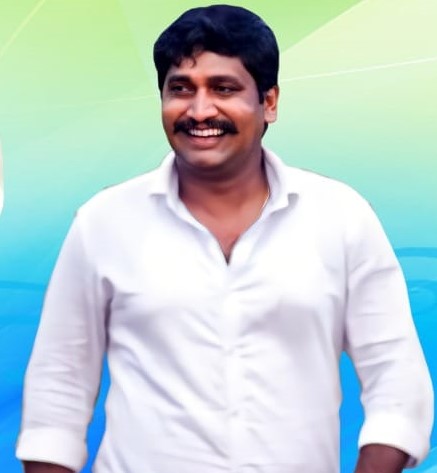 Modugulagunta Mohan Reddy is an Indian Politician and Youth Mandal Convenor from YSRCP.

On the 10th of November 1988, Mohan Reddy was born to the couple Mr. Bhaskar Reddy and Mrs. Gouramma in the Village of Modugulagunta.

In the year 2003, He acquired his Secondary Board of Education from ZP High School located at Tadipatri and Intermediate from Govt. Junior College, Anantapur.

Later, He Obtained a Graduation from Govt Arts College and completed his education with a Master’s at Sri Hindu College.

In 2011, He was drawn into active politics by the Yuvajana Sramika Rythu Congress Party (YSRCP) and continued rendering services to the people as an Active Member.

As a Booth Member, he demonstrated his commitment to the People by continuously working for their well-being, and striving hard for their benefit.

In 2017, He increased his work ethic by being a Youth Mandal Convenor by contributing to the betterment of society by doing his tasks effectively, according to its laws and regulations. 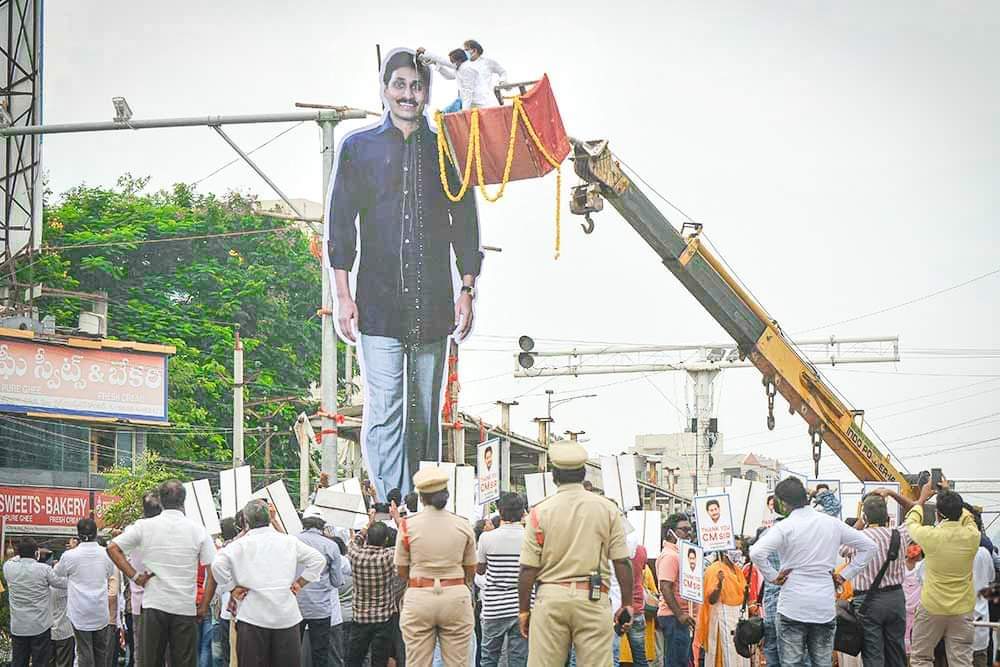 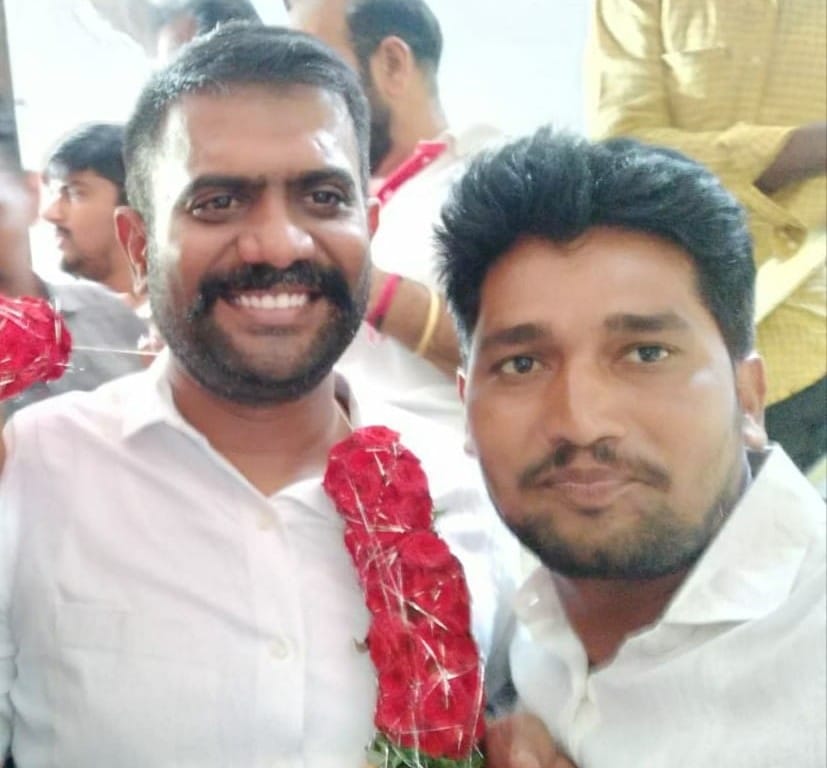 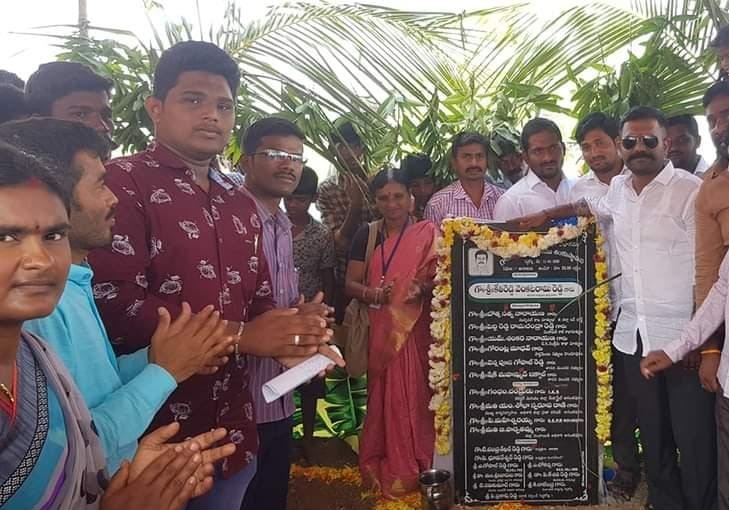 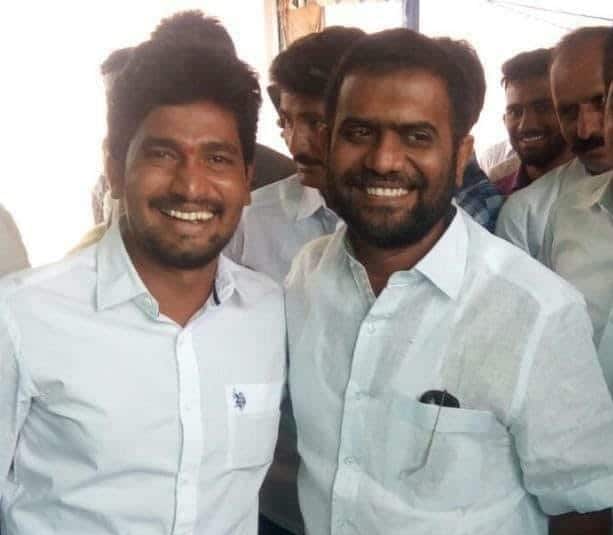 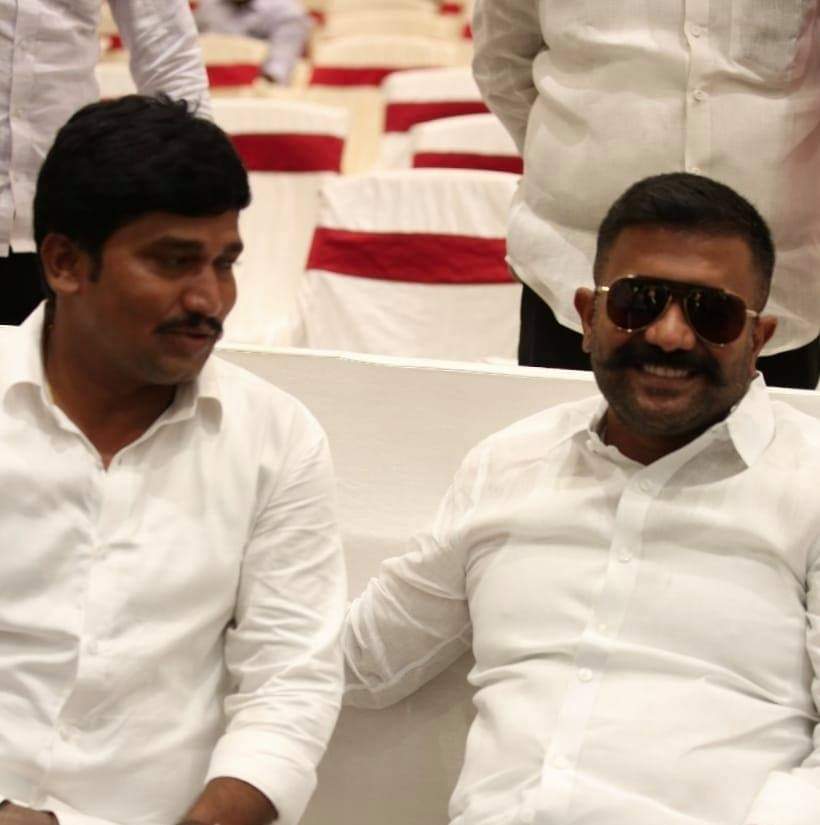 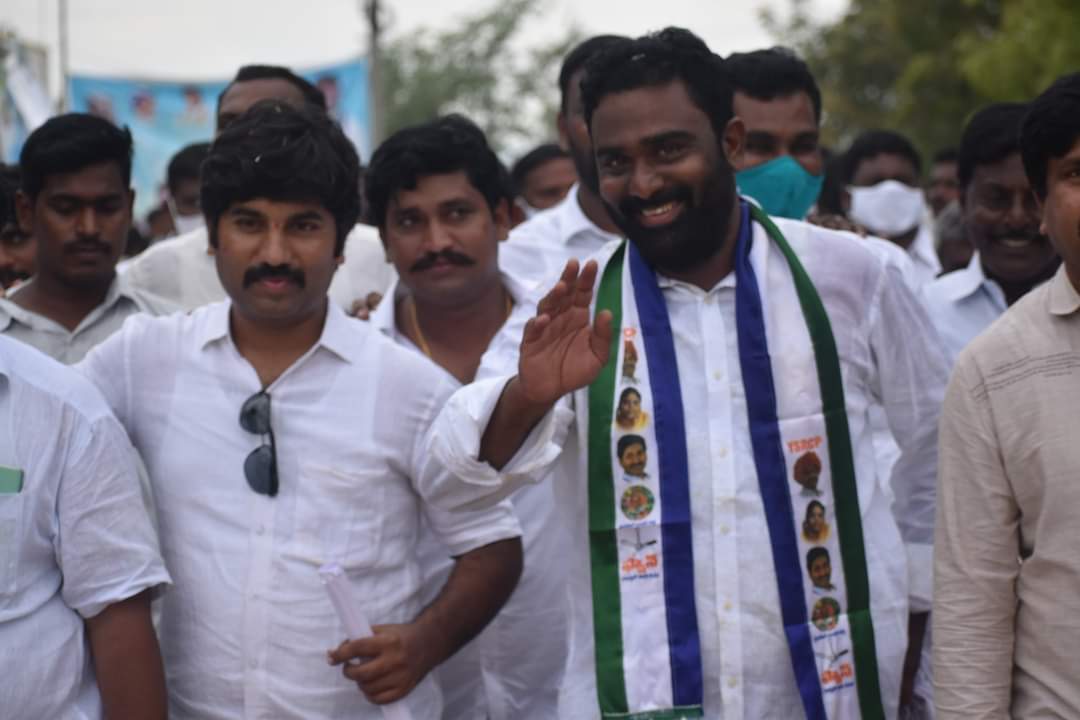 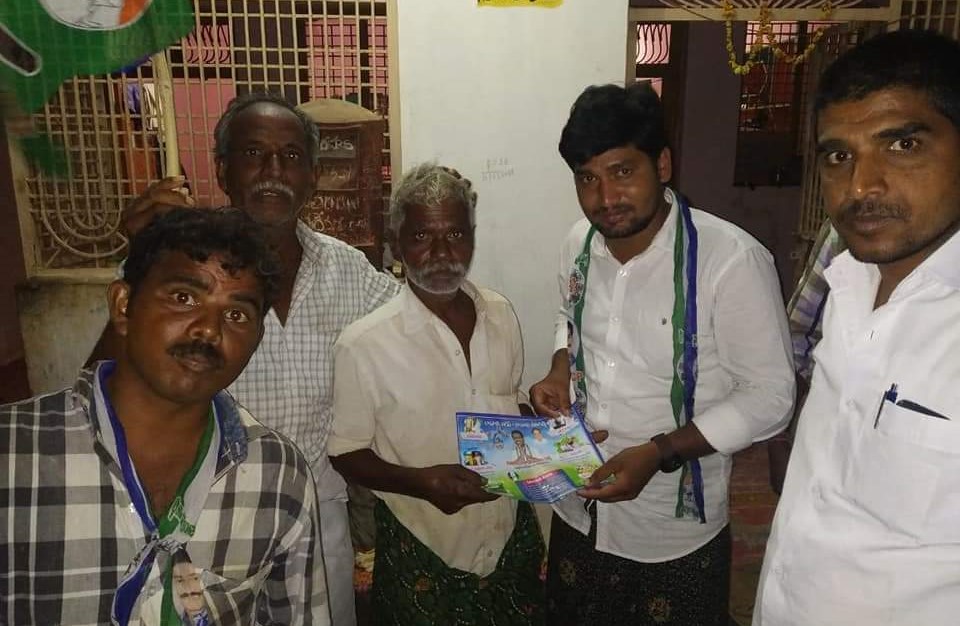 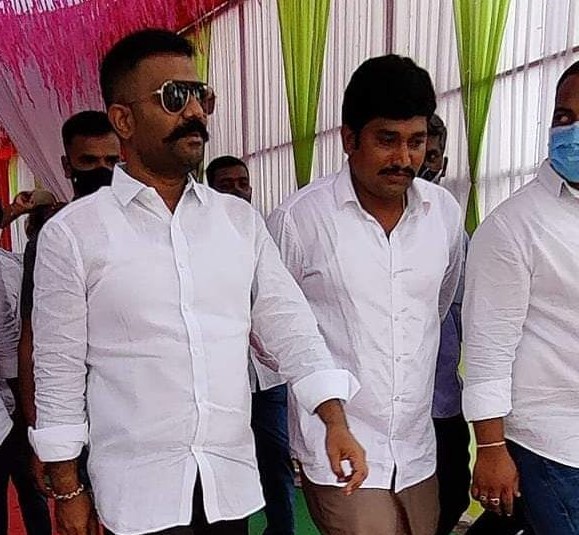 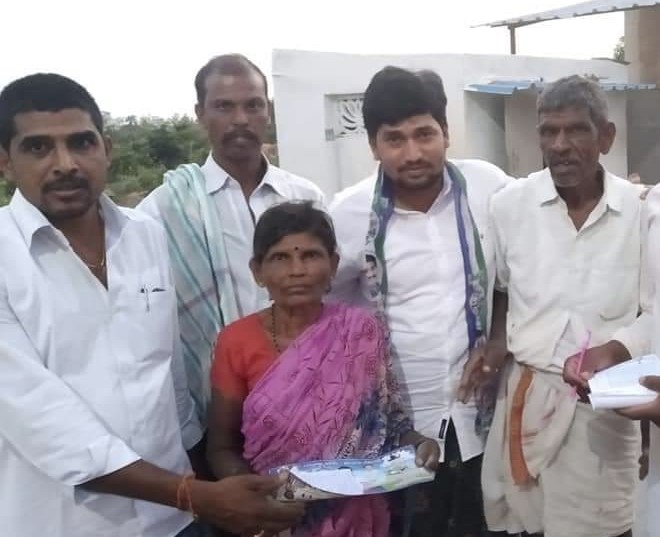 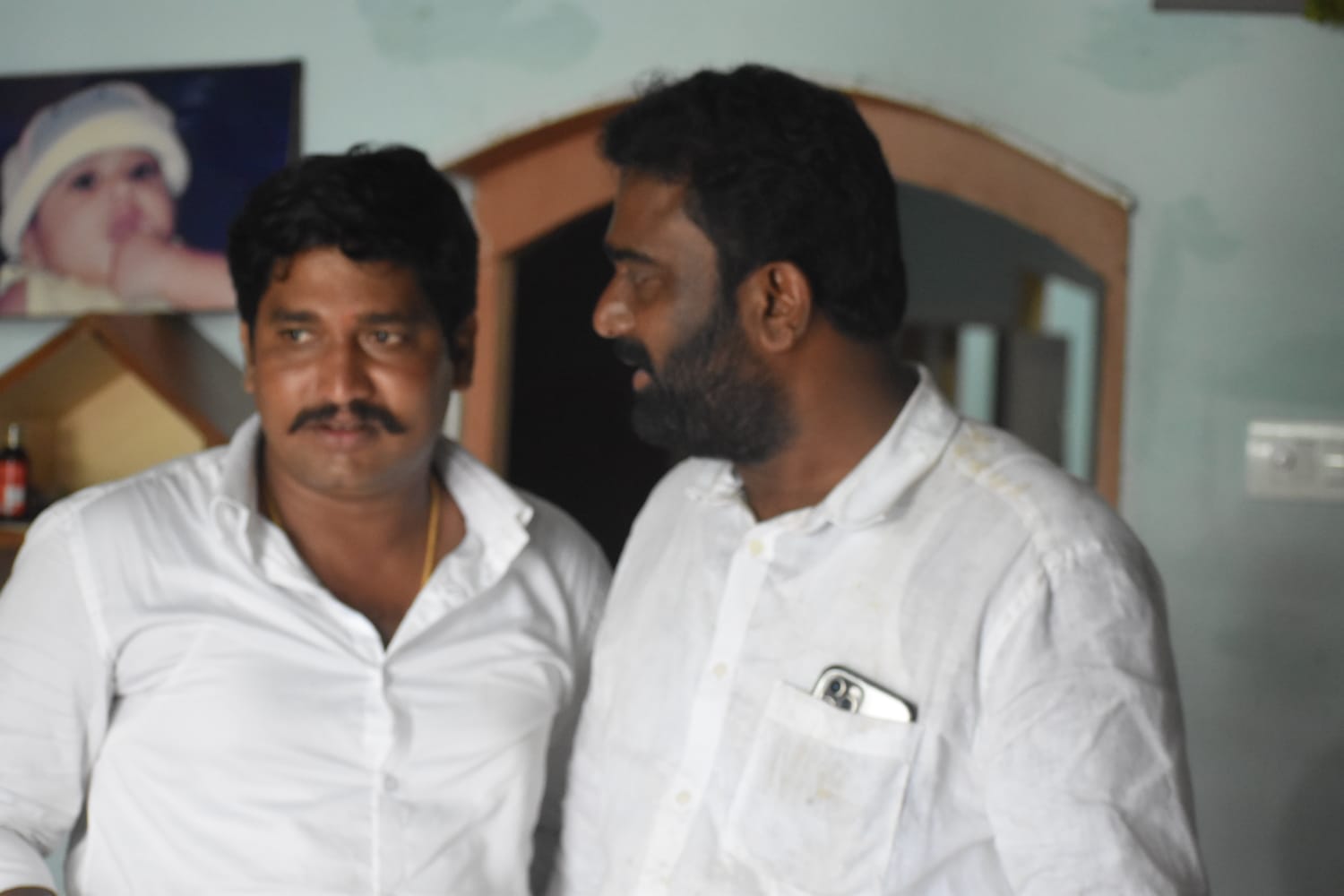