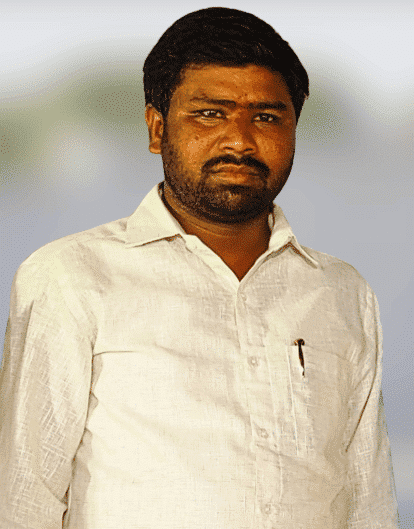 Moddu Chennaiah is an Indian Politician and current Sarpanch of the TRS Political Party from Buddaram Village of Mahbubnagar district, Telangana.

Chennaiah was born on the 10th of April 1988, in Buddaram village of Mahbubnagar District from the Indian state of Telangana to the couple Mr. Moddu Narasimhulu and Mrs. Moddu Rajamma.

In the year 2004, Chennaiah acquired his Secondary Board of Education from ZP High School located at Ranga Reddy in Telangana, and in 2006 he completed his ITI from Government ITI College at Mahbubnagar.

In the year 2012, he completed his Physical Education at Baba Saheb Ambedkar Nandupur College in Yavathmal, Maharashtra.

Chennaiah joined the NSS&NCC in 2008. After joining, he completed his initial training camp and ideological training he conducted NSS camps throughout the village.

In the year 2014, Chennaiah joined the Telangana Rashtra Samithi (TRS) founded by Kalvakuntla Chandrashekhar Rao who is the Indian politician serving as the first and current Chief Minister of Telangana.

During the Election Poll in 2018, Chennaiah has Contested for the honorable position as Sarpanch and the party entrusted him with the position of Sarpanch with the majority of votes attributable to his dedication to the work.

He won the people’s respect by upholding the promises, duties, and powers bestowed upon him. As a consequence, in 2020 he was appointed as the Sarpanch of TRS. 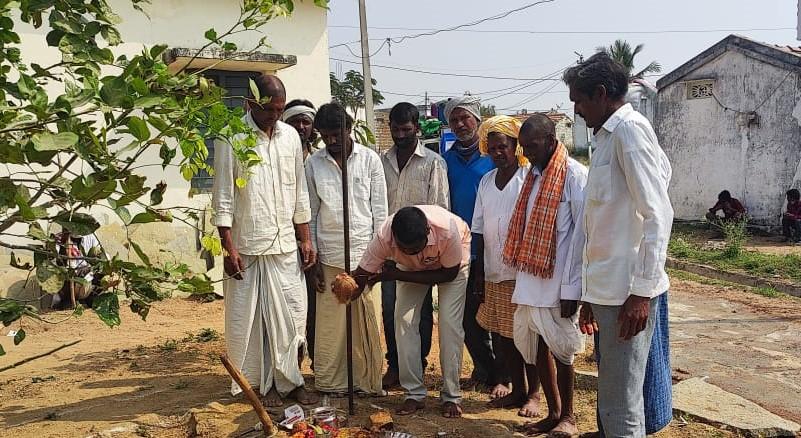 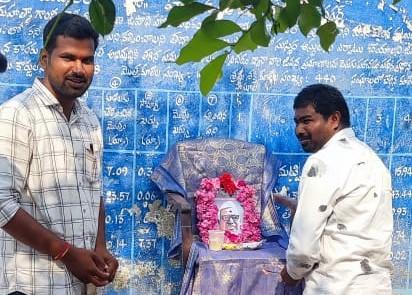 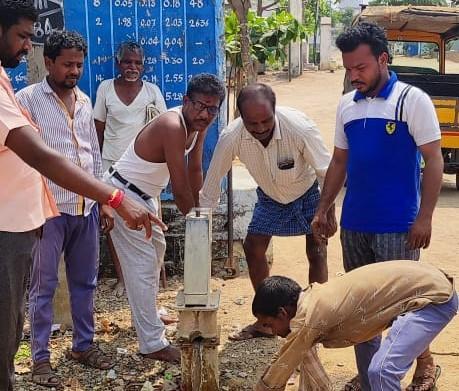 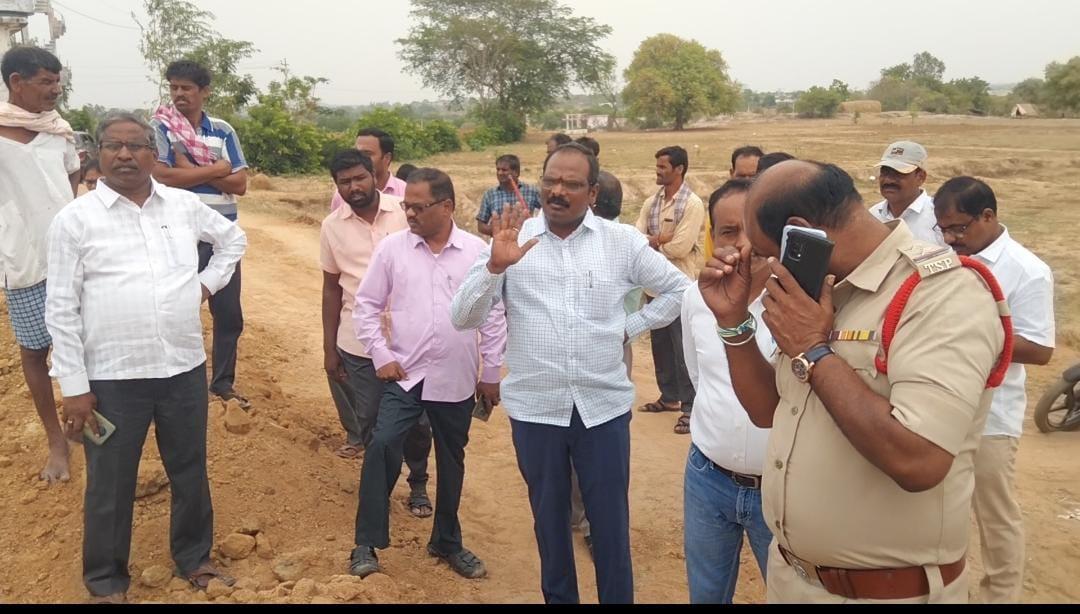