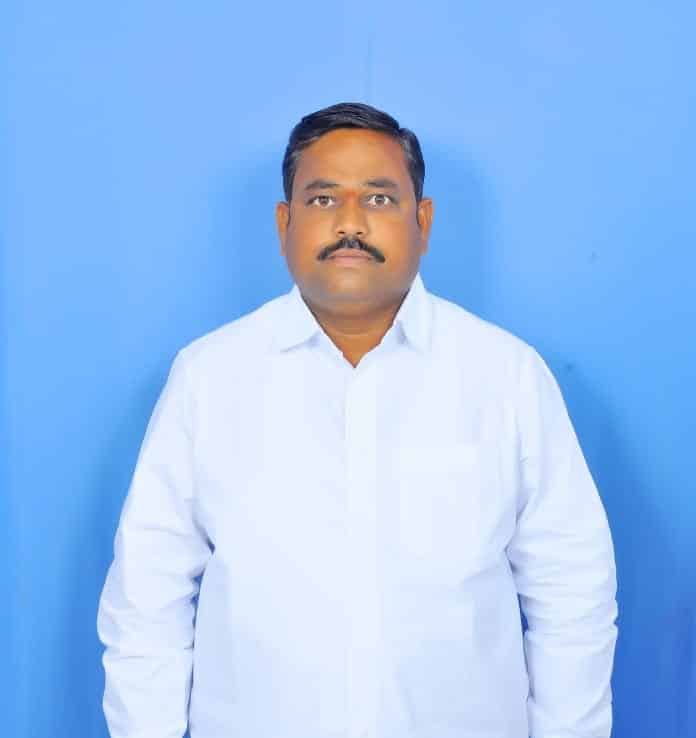 Mettu Venkateshwara Reddy is the Chairman of the Agricultural Advisory Council from the YSRCP of Peapully. He was born on 01-07-1975 to Ramakrishna Reddy in Mettupalle Village of Peapully Mandal, Kurnool District. In 1989, He has completed SSC Standard from the ZPHS, Mettupalle, and completed Intermediate in 1991. He attained Graduation with a Pharmacy in 1992. Venkateshwara Reddy was married to Nirmala in 2000.

In 2003, He started his Political Journey with the Indian National Congress Party(INC). In 2004, He worked hard to win Kotla Sujatha as an MLA, and Peapully Mandal helped a lot for the whole party. He was built schools and a water tank. He was repairs the water tanks and always available to the public.

In 2012, Venkateshwara Reddy joined the YSRCP under the auspices of Buggana Rajendranath Garu. He has actively participated in Praja Sankalpa Yatra.

Some roads were paved in the village of Mettu Palle. He was at the party time and was supportive of every activist. He is solving the problems of the Village People and farmers, helping them in every possible way.

The people of Mettupalli village were very happy with the service activities he was doing. 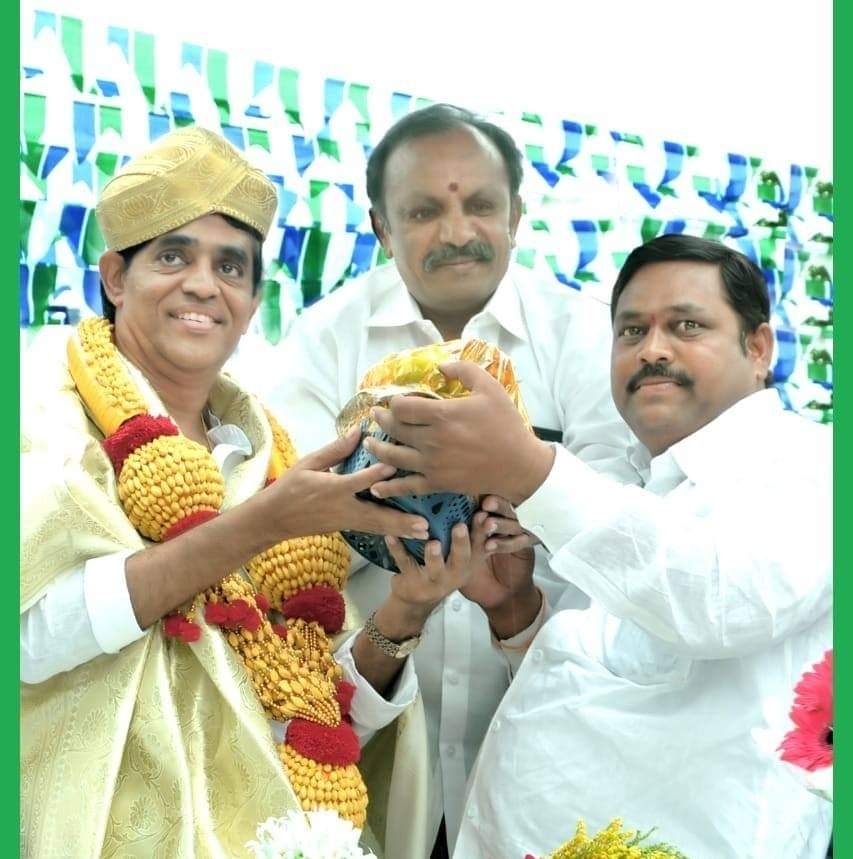 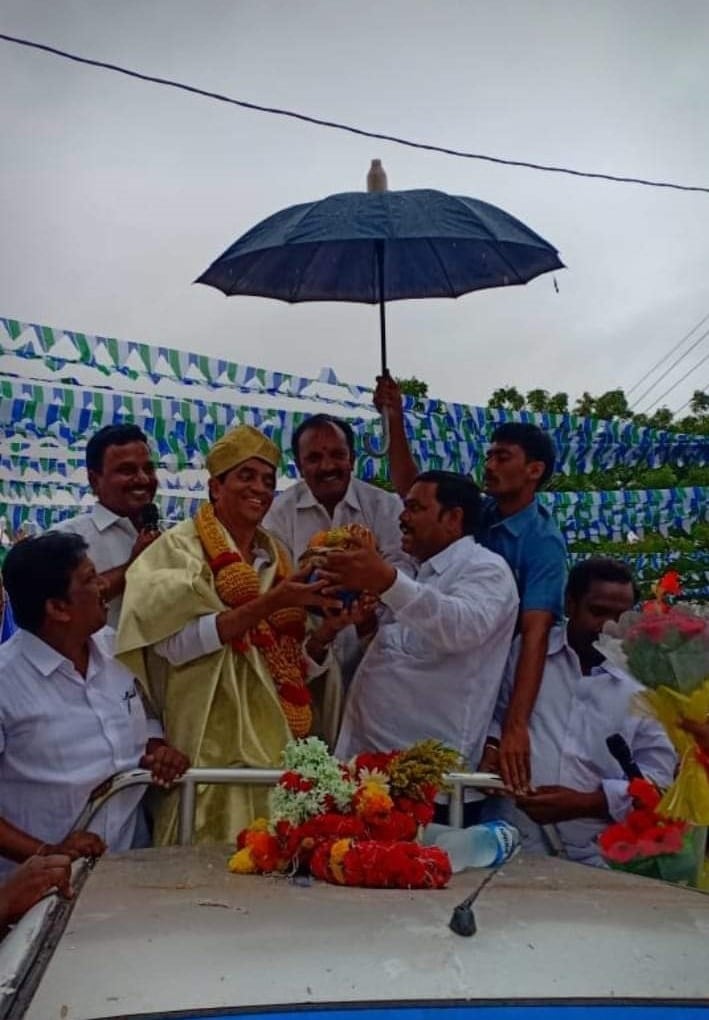 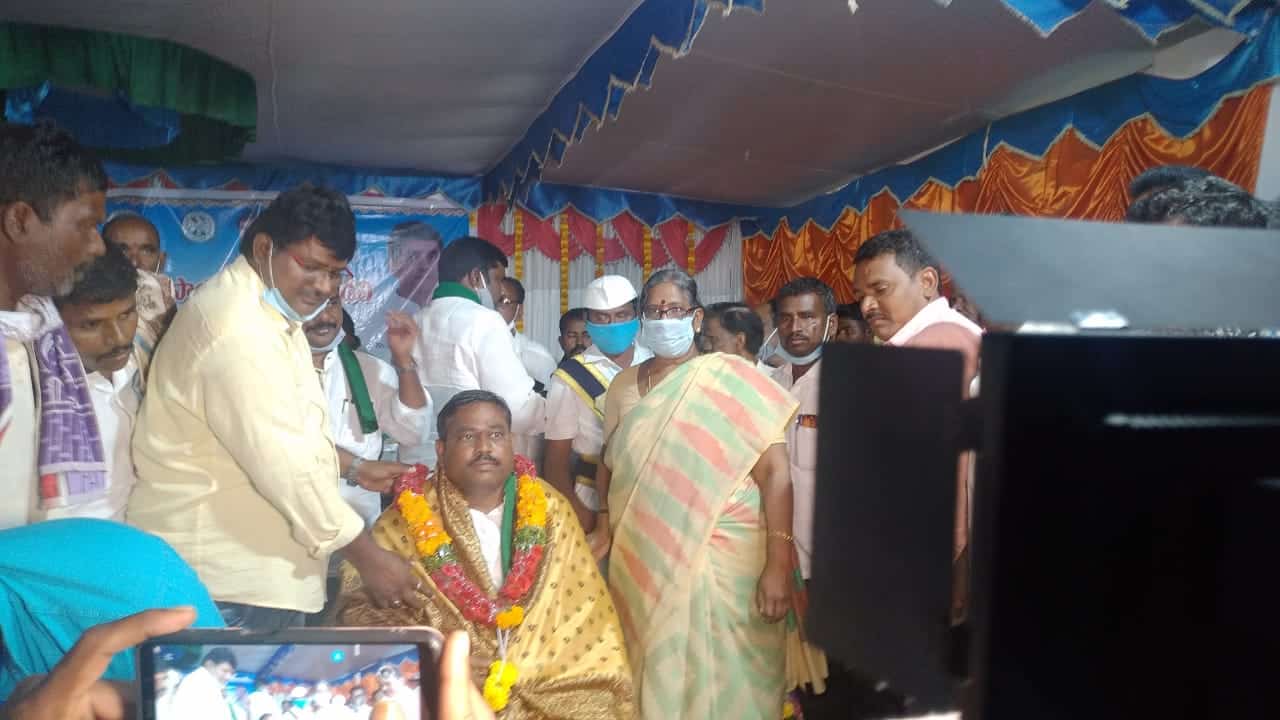 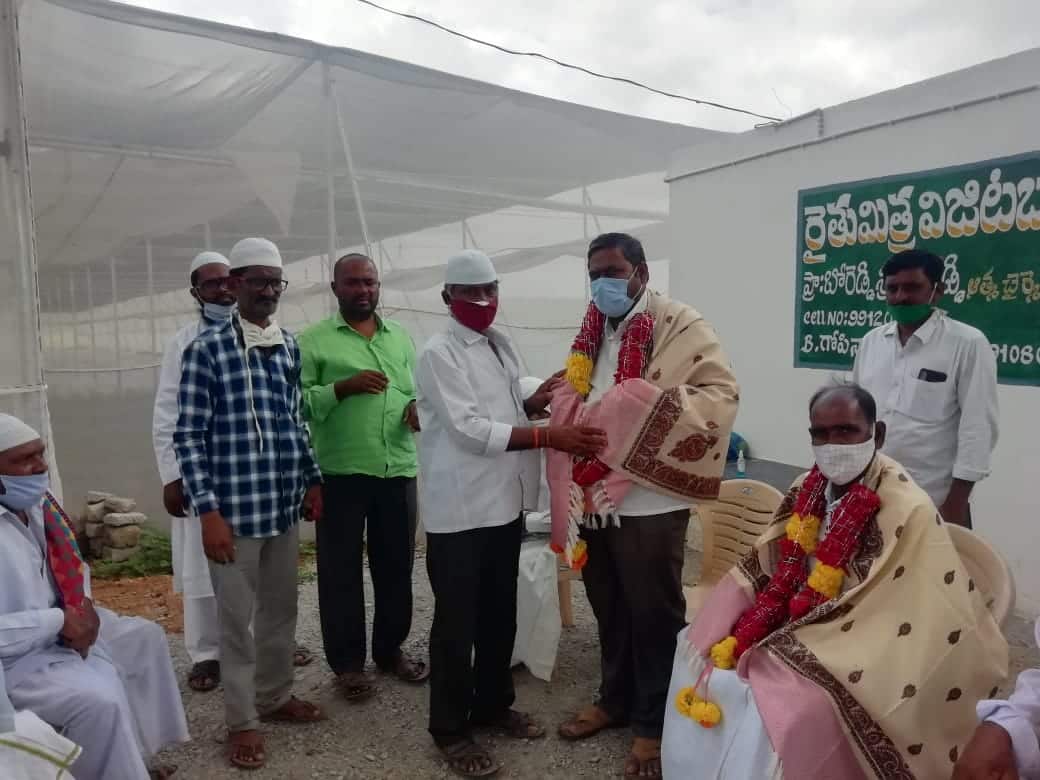 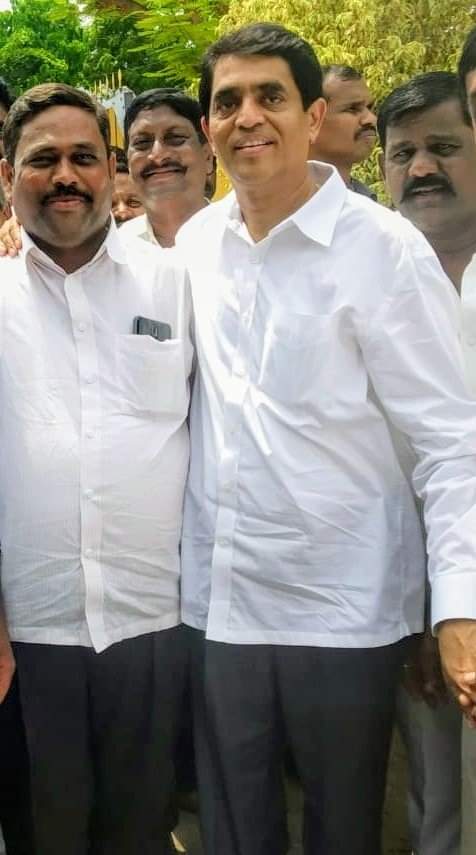 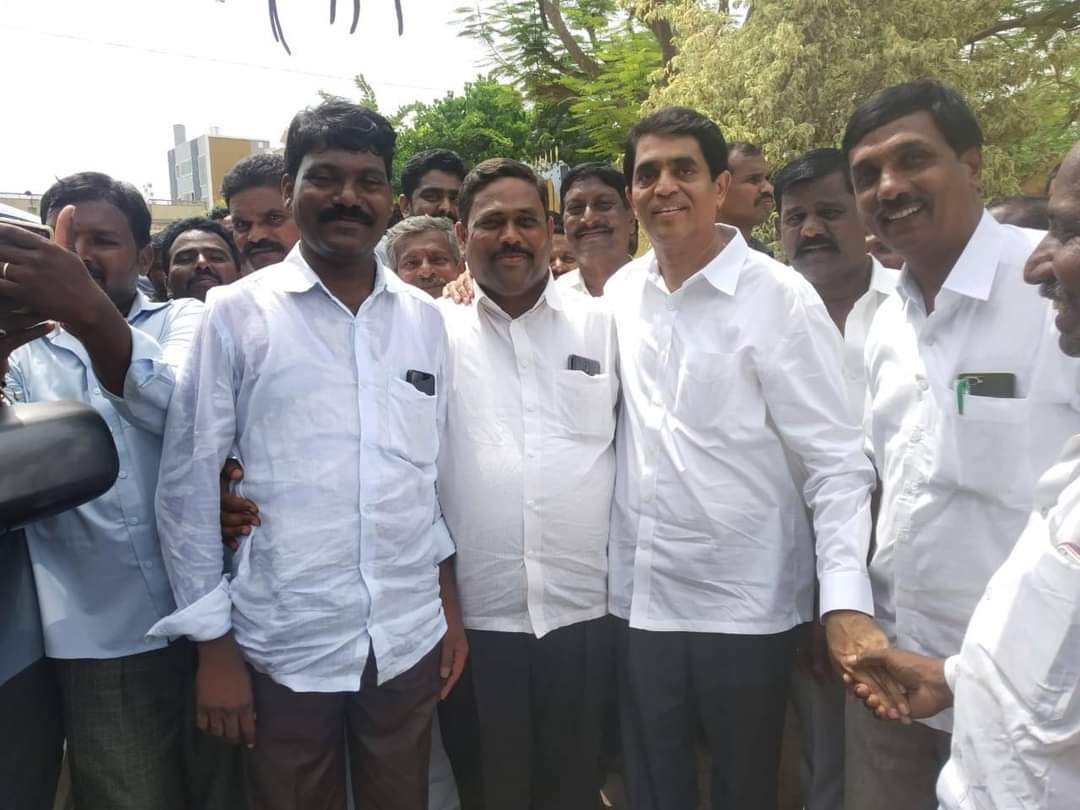 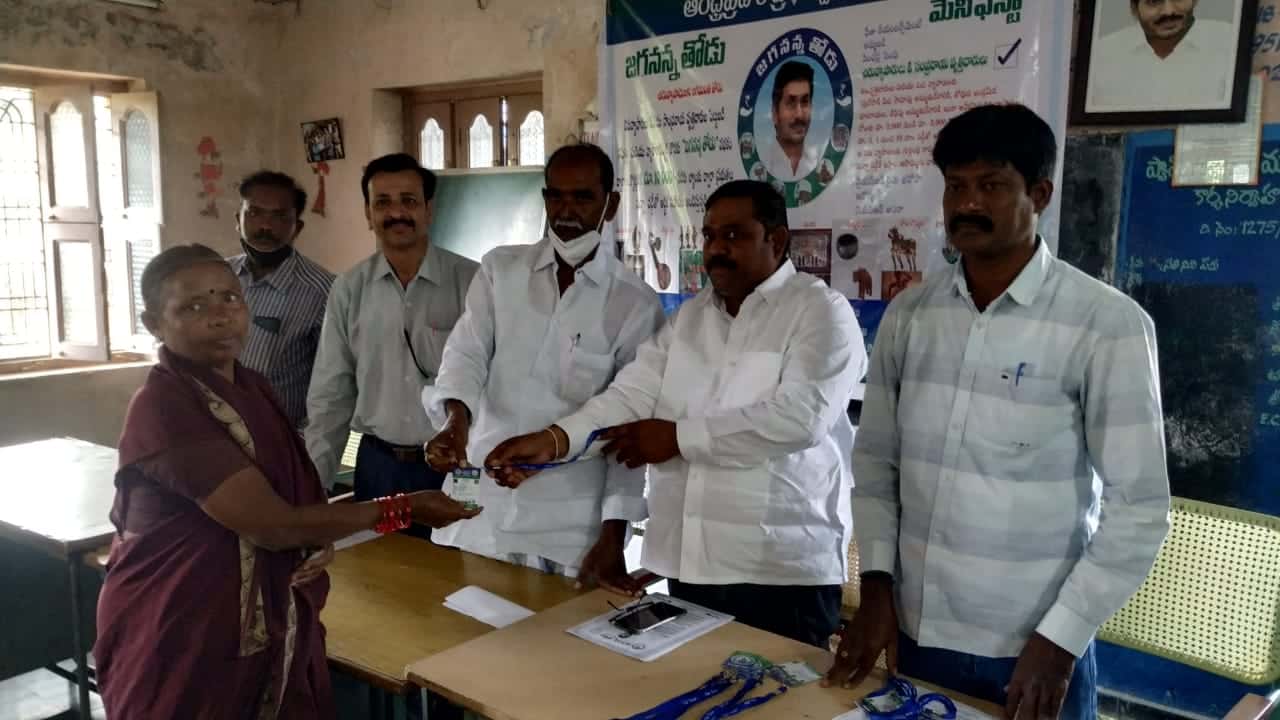 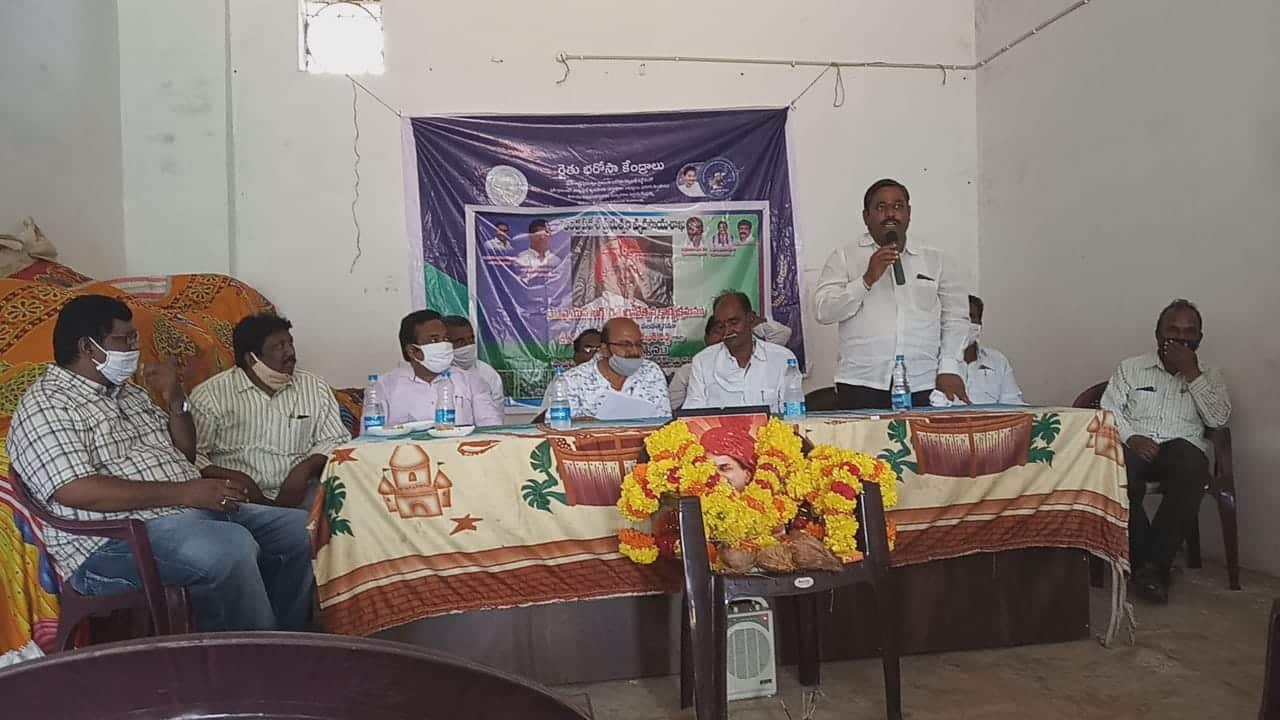 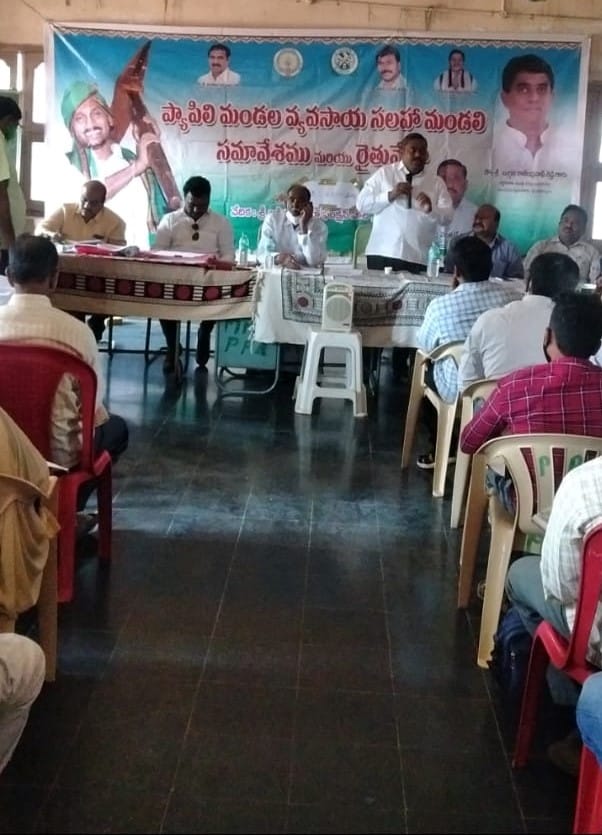 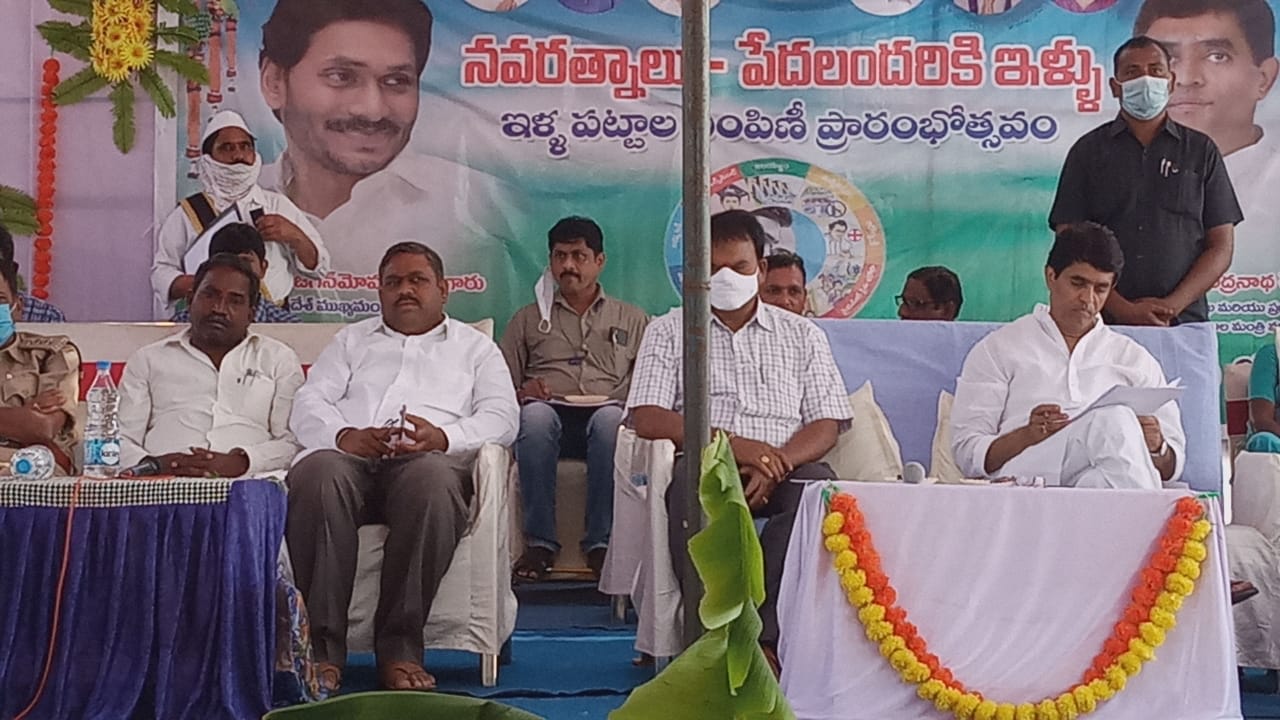 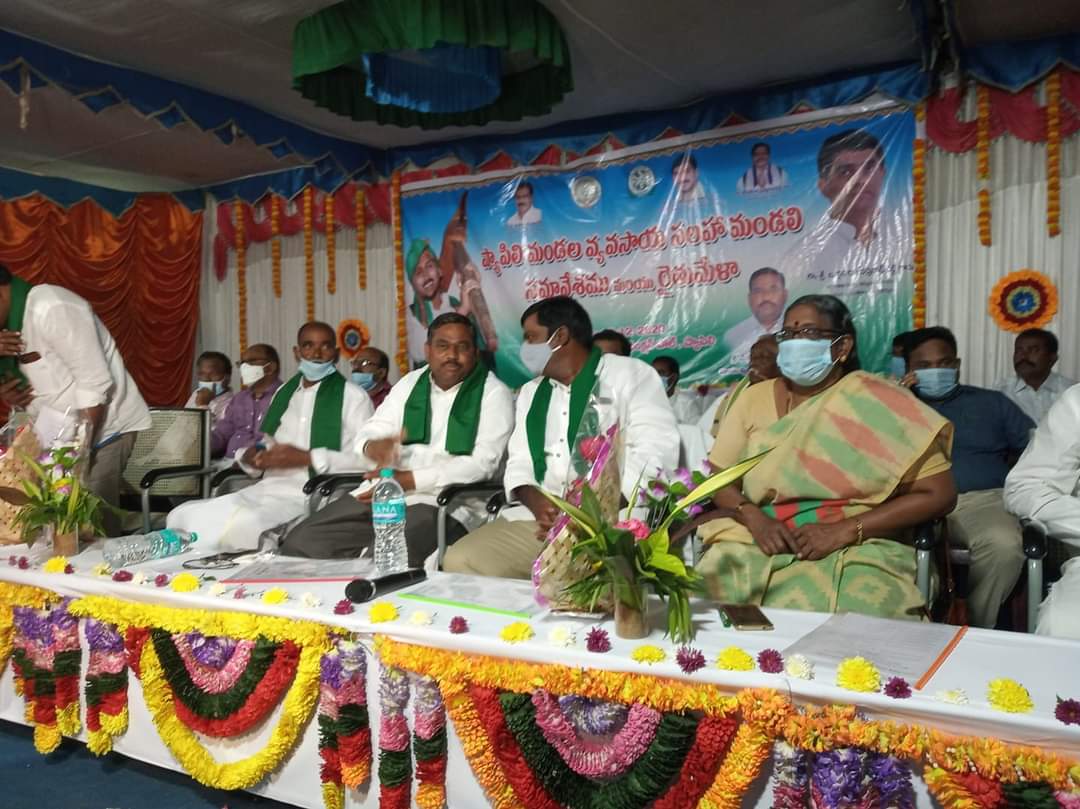 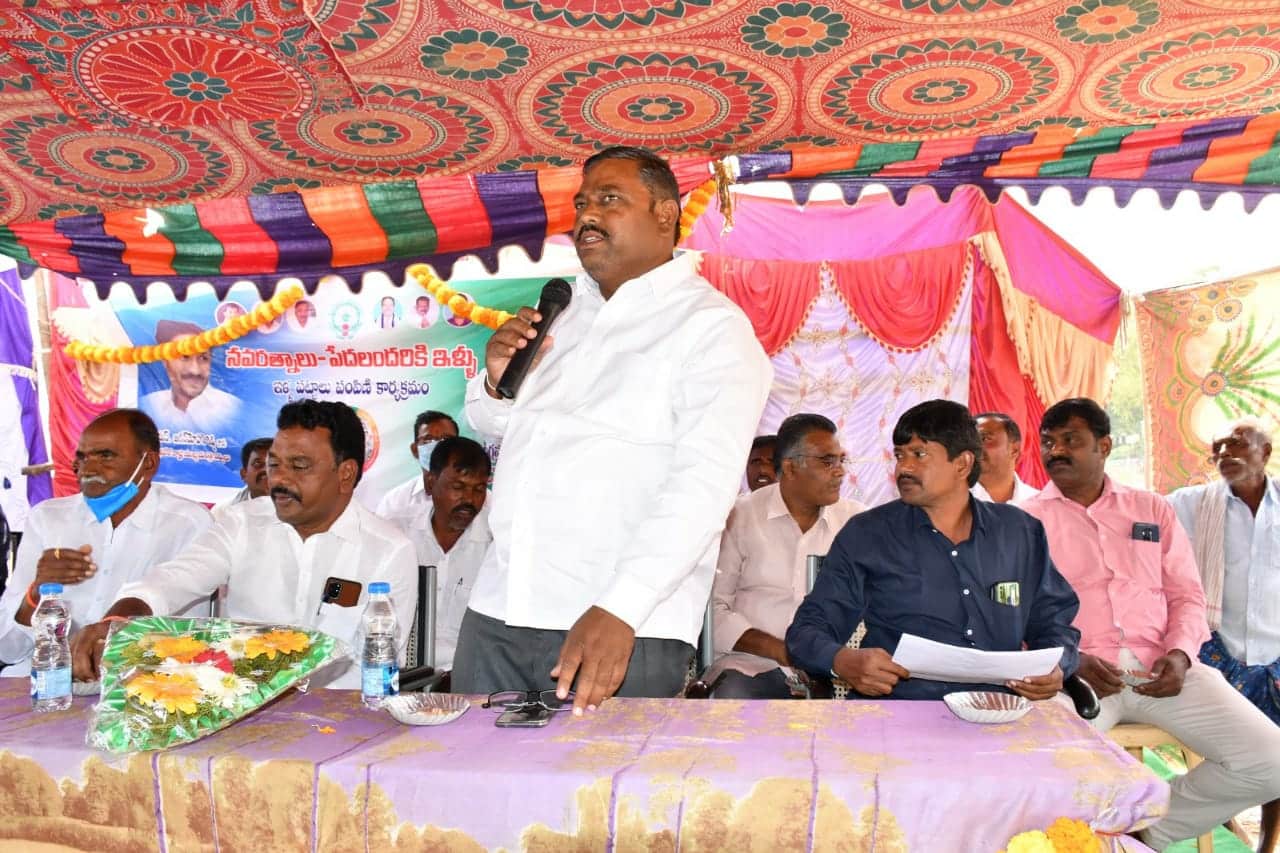 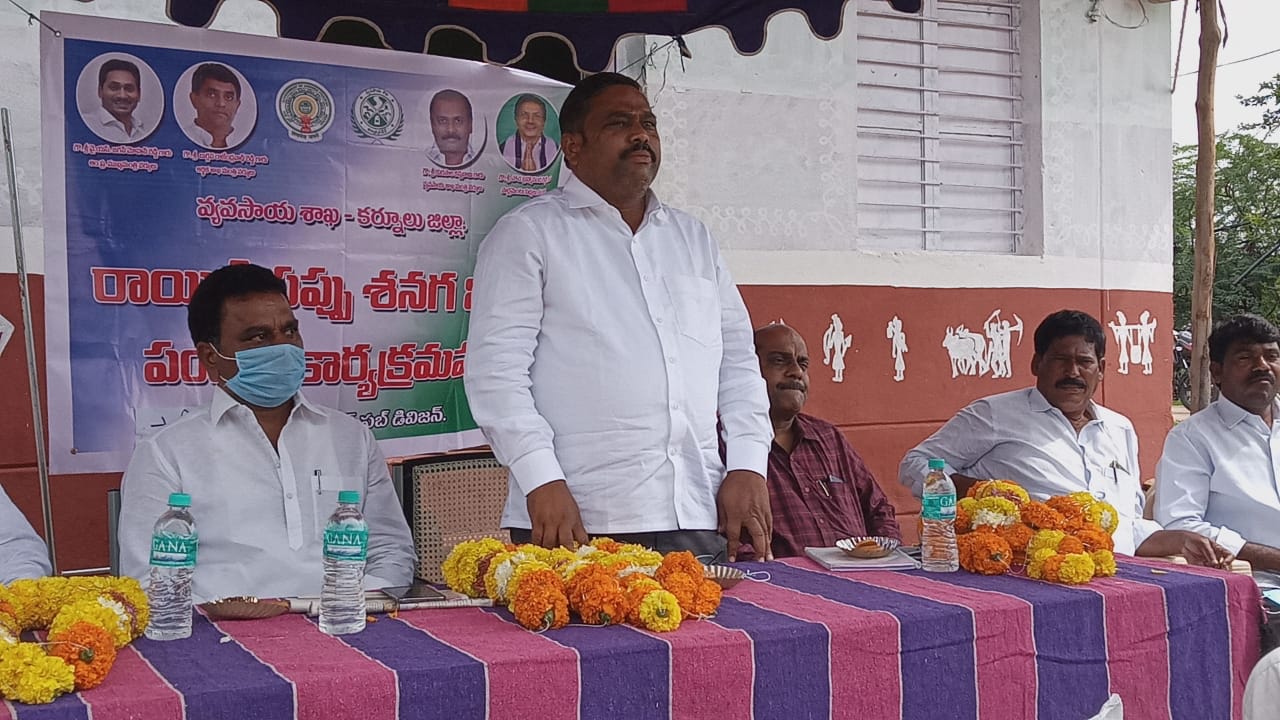 he has done many social services

under the auspices of Buggana Rajendranath Garu.

of the Agricultural Advisory Council, Peapully from the YSRCP