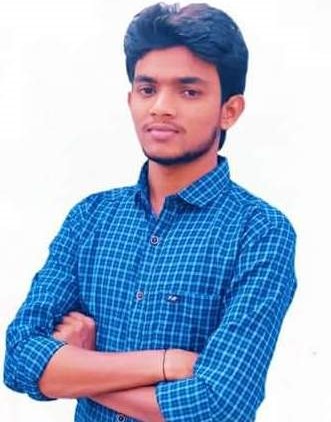 Metla Srikanth Yadav is an Indian politician from the Southern Indian state of Andhra Pradesh. He is serving as YSRCP Mandal Social Media Coordinator.

He was born and bought up in Somepalli on 10-May-1997. His parents were Pedaveeraiah & Kondamma.

In 2014, He received his Secondary Board of Education at Vanirama School, Madepi, and Intermediate from Vasavi Junior College, Narsaraopaeta.

In 2011, He was drawn into active politics by the Yuvajana Sramika Rythu Congress Party (YSRCP) with great zeal and the desire to serve the people.

Constantly striving for the welfare of the People and expressing his feelings of service, he provided a kind of encouragement with a passion to serve the people as a Village Grama Leader of Appannapet in 2014 where he executed his duties with extreme caution while carrying out the party’s initiatives.

He was designated as the Mandal Social Media Coordinator of Tripuranthakam and has been constantly working for the people, thinking about their welfare, and gaining immense admiration from the people. 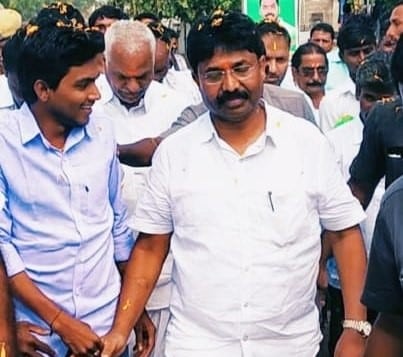 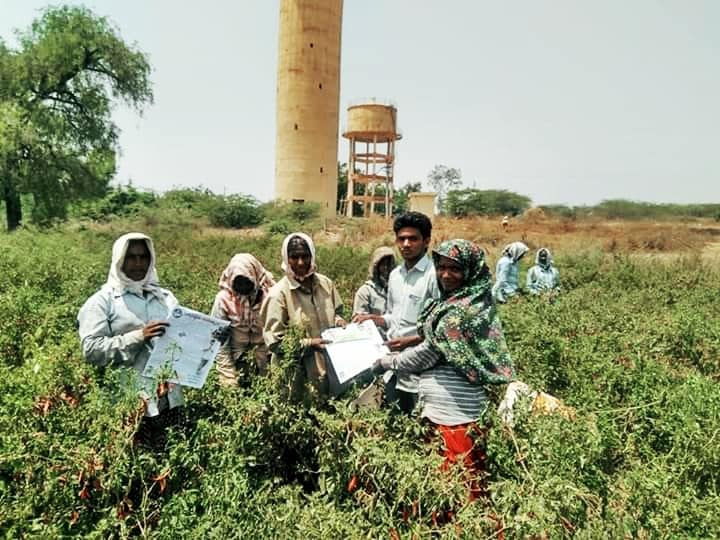 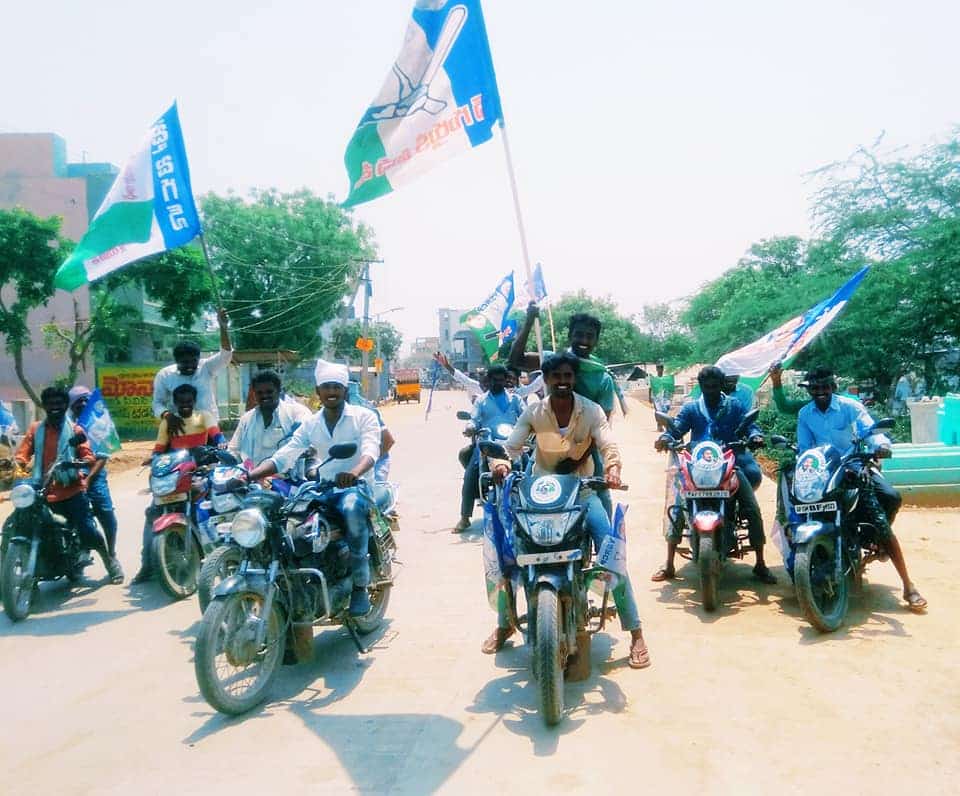 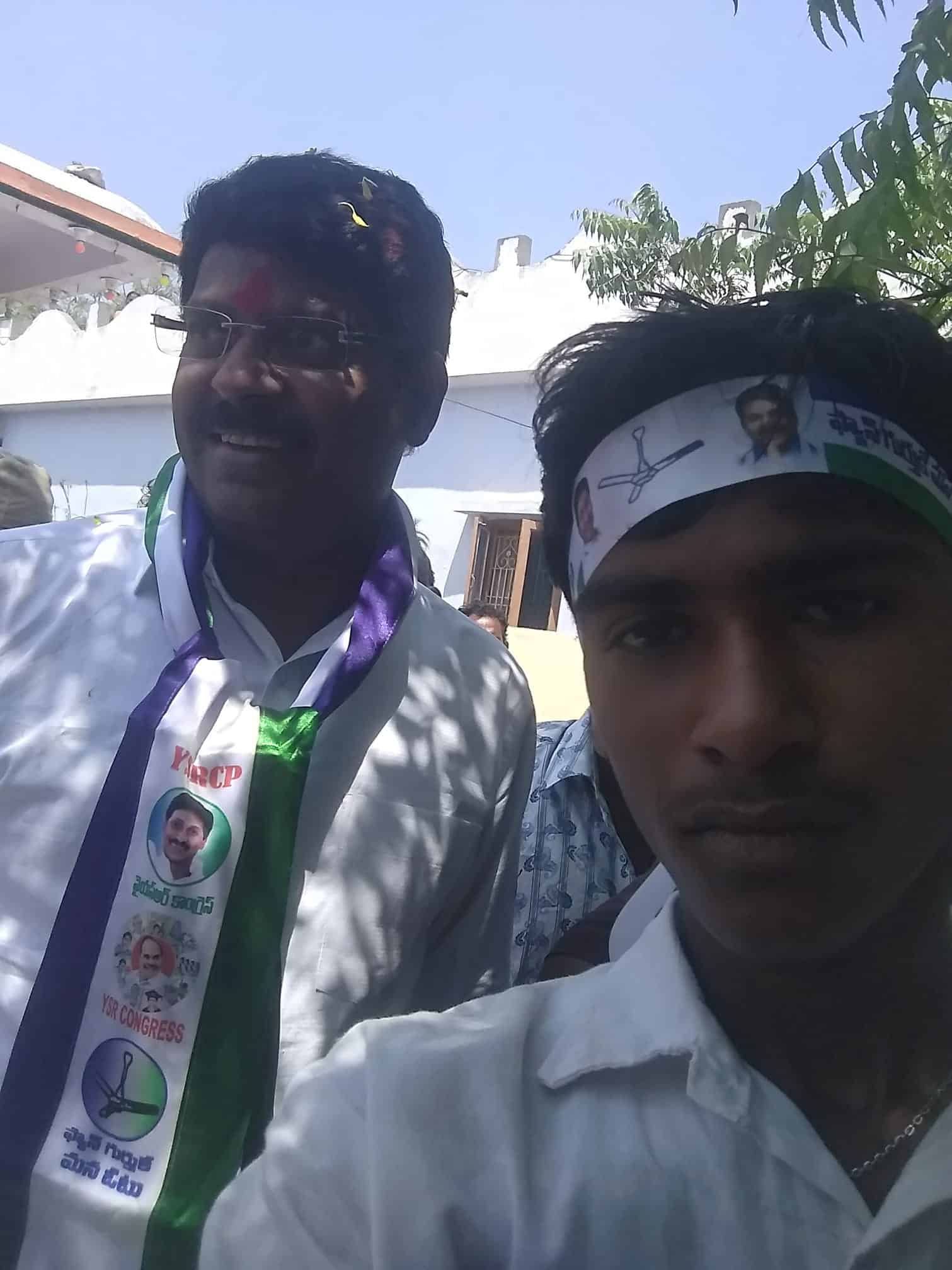 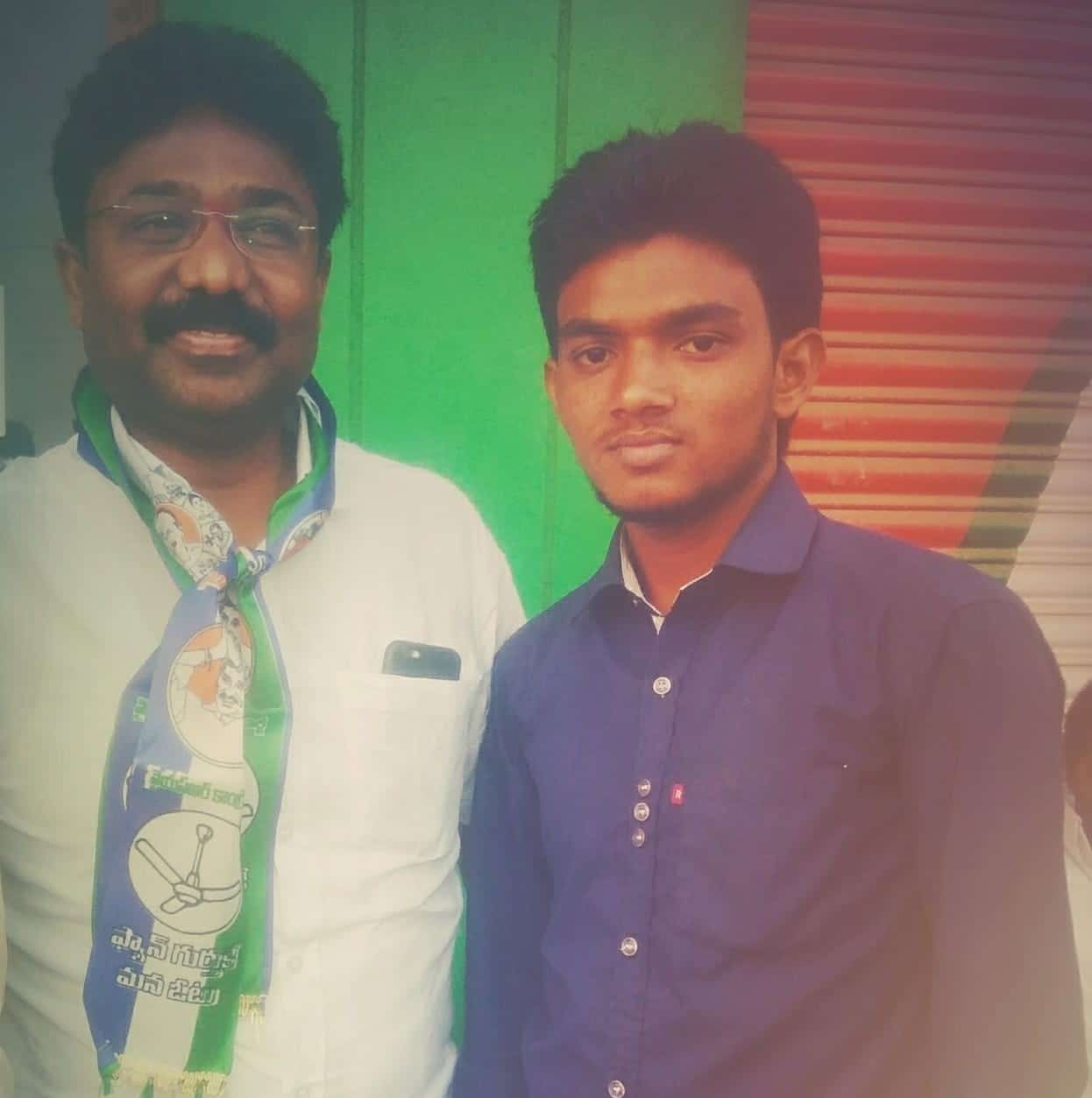 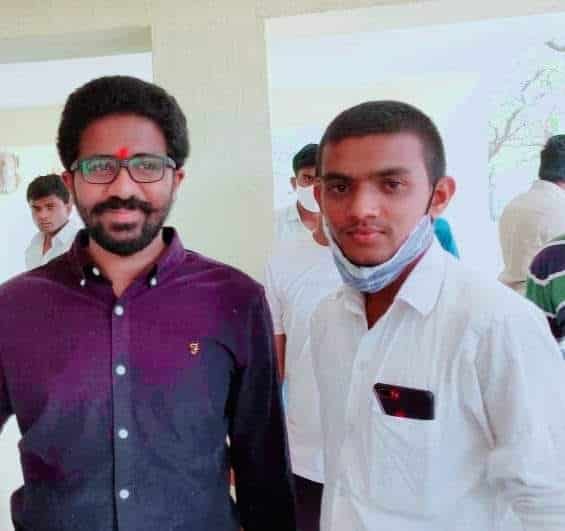 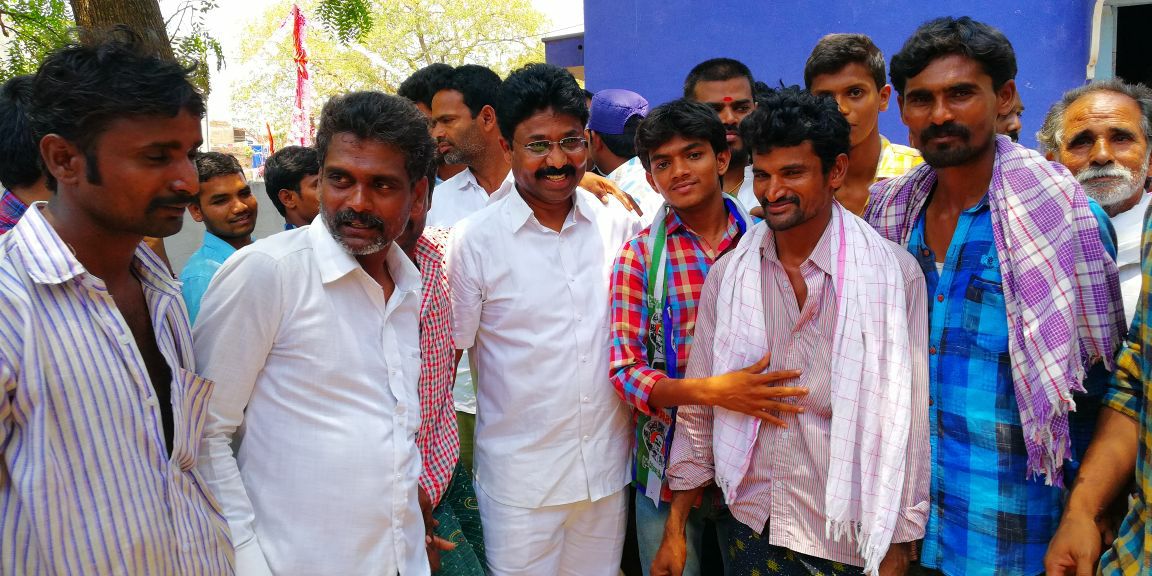 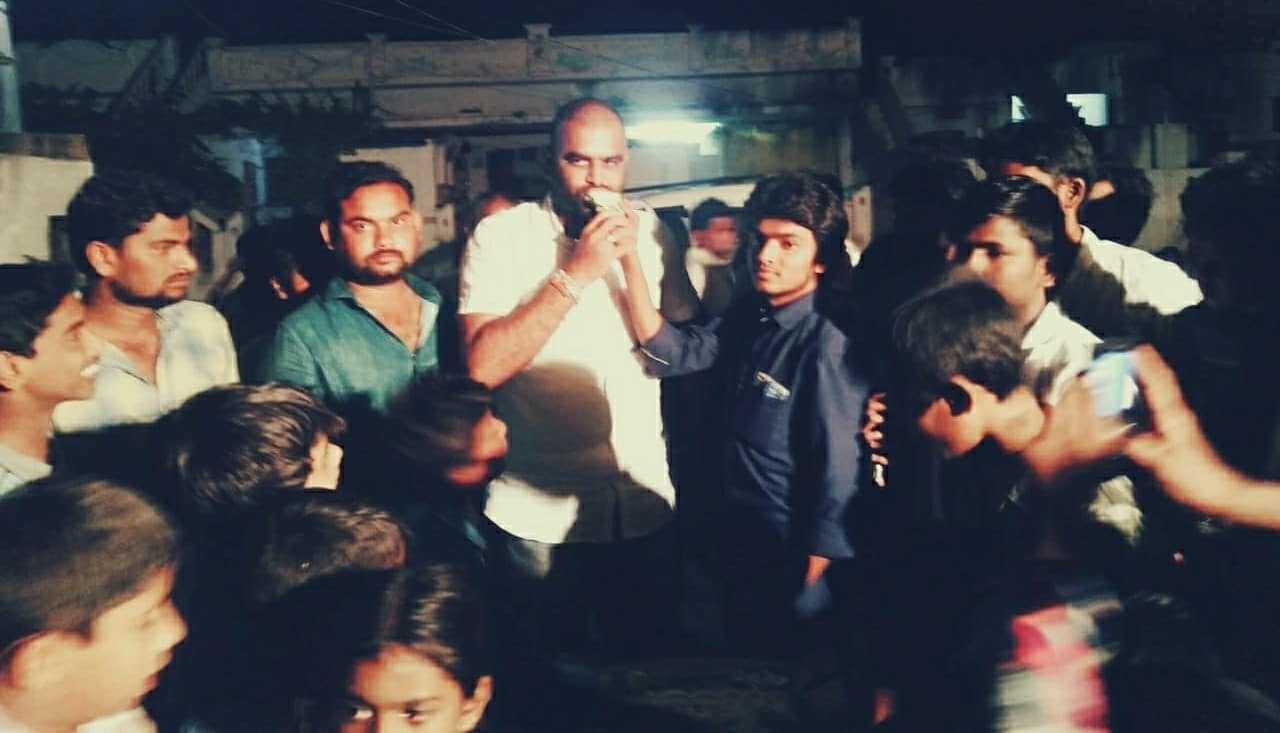 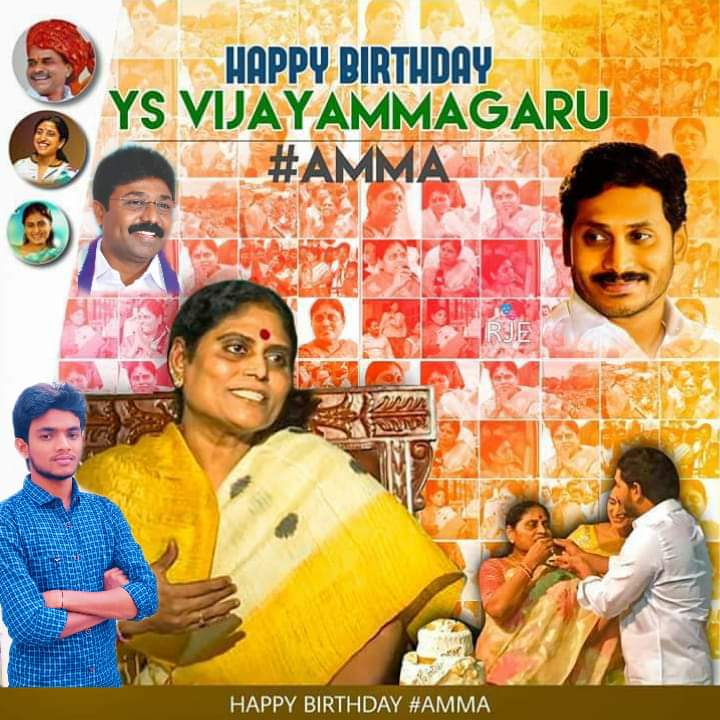 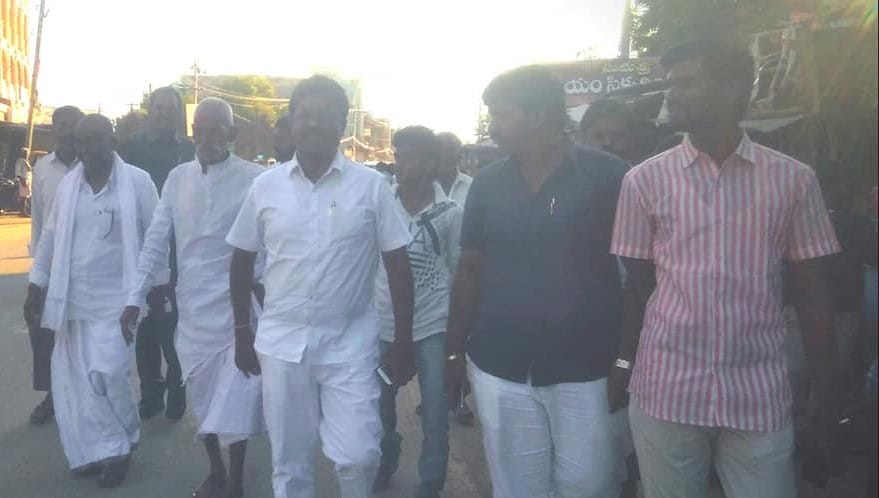 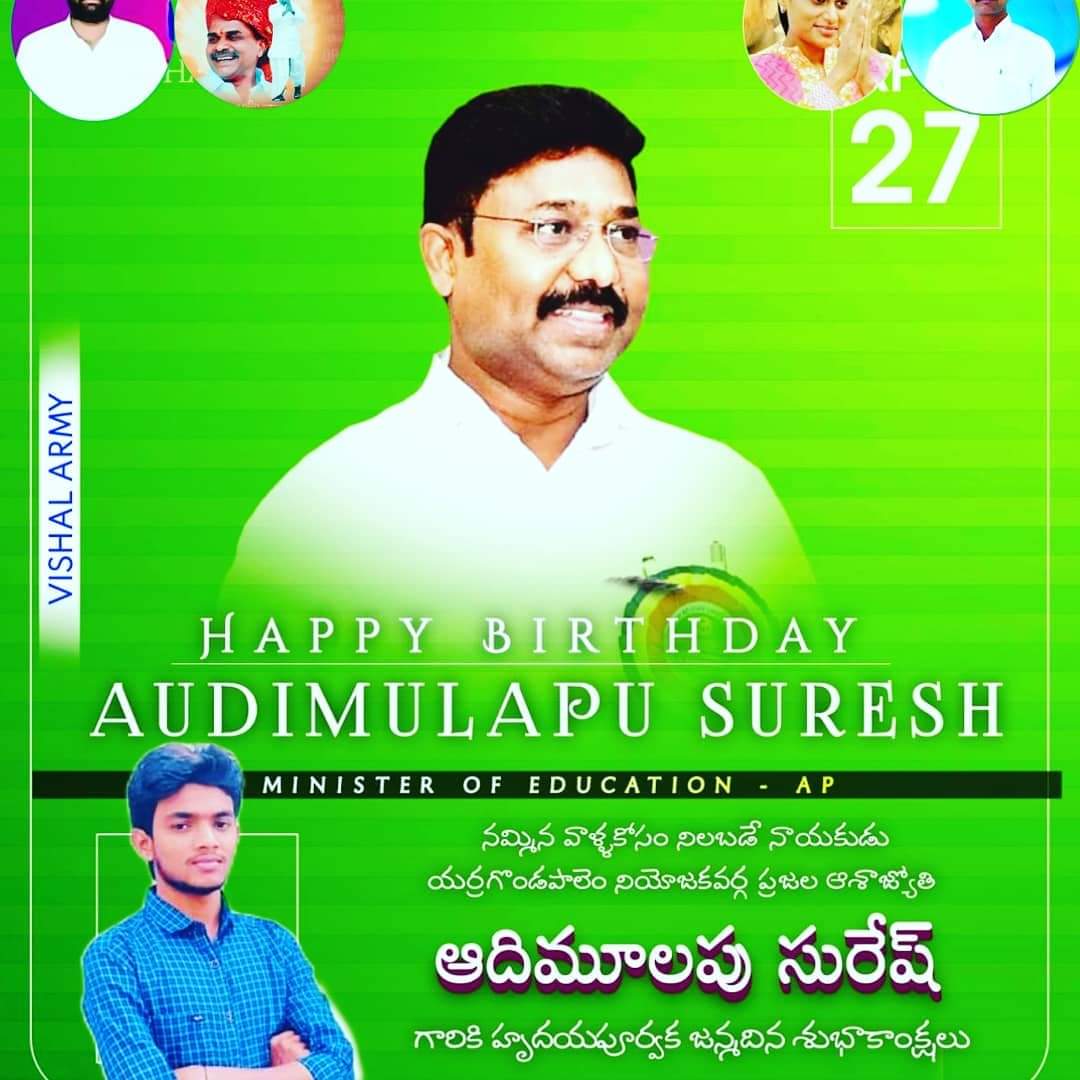