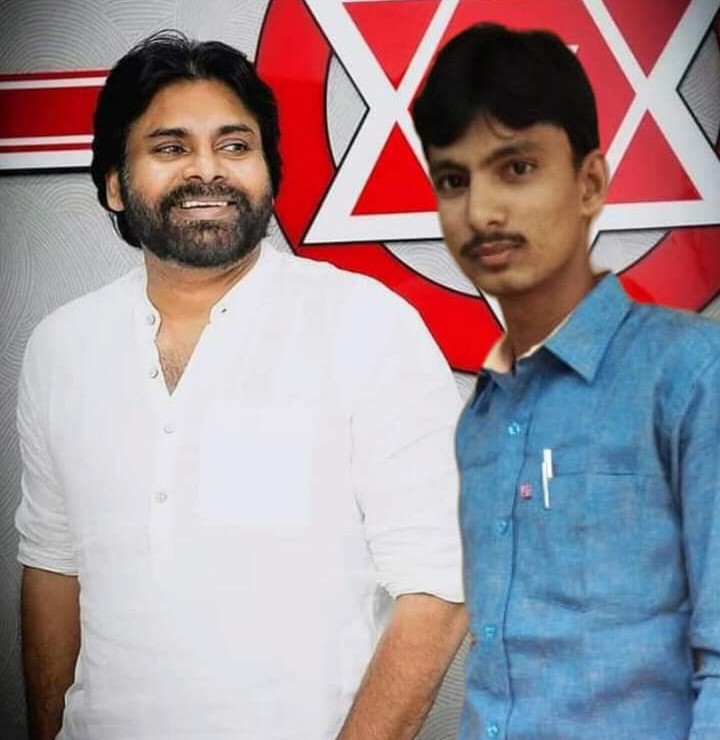 Ramesh concluded his Studies by completing his Secondary Board of Education from ZP High School located at Murapaka village in Laveru Mandal in the year 2014.

After the accomplishment of his Education, He began his Professional Life by working as an Employee in the field of Marketing and simultaneously working in the Gold Business for 7 years.

In ahead of time, Ramesh commenced his political career at a very young age through the JanaSena Party(JSP) in 2017, as he was highly inspired by the party founder and the Tollywood Actor Pawan Kaylan’s sense of service.

In 2017, He exposed his leadership skills as the Party Activist and working comprehensively all the time for the welfare of humankind.

Although he is currently contributing to the party as an activist, Ramesh ambition is to serve the people by

remaining in a better and more dignified position.

Somewhere in all of us, there is a power to change the world 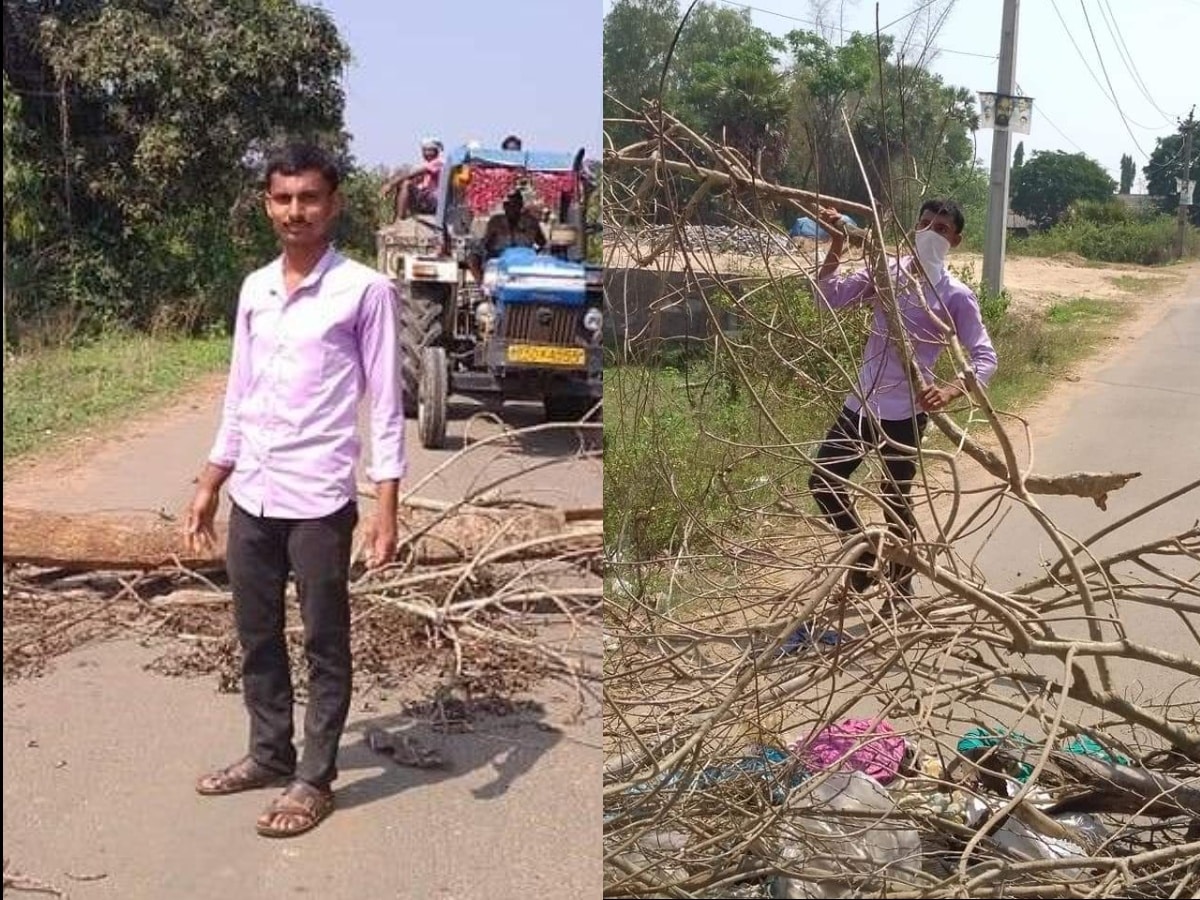 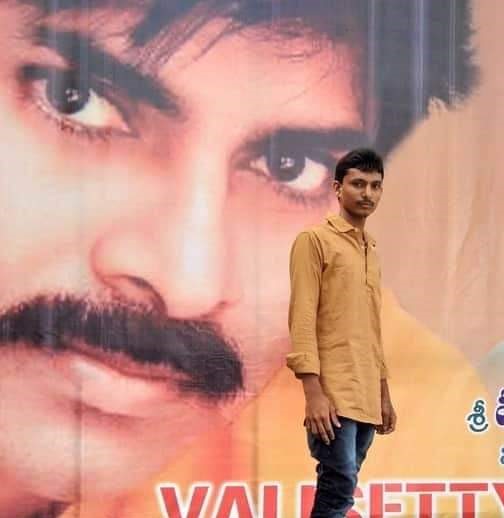 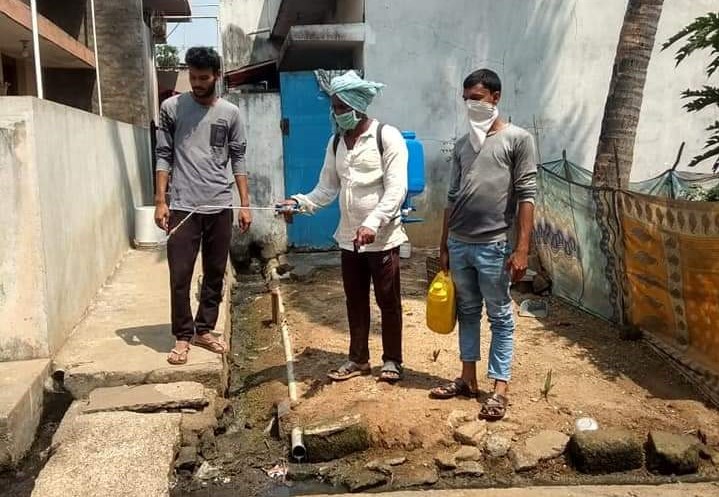 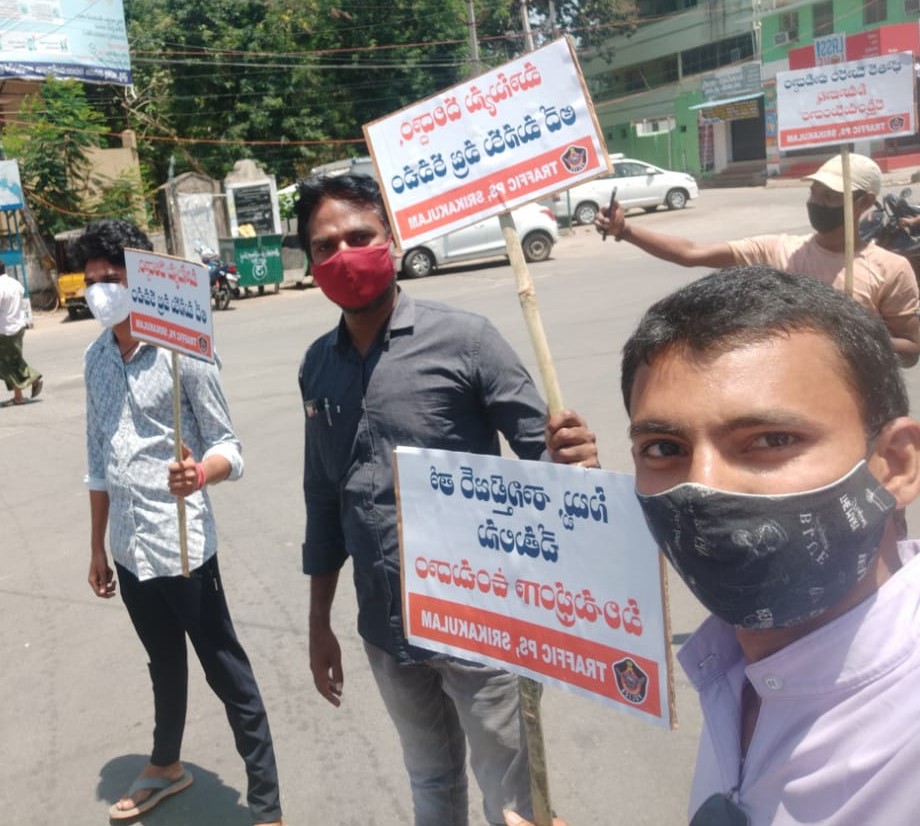