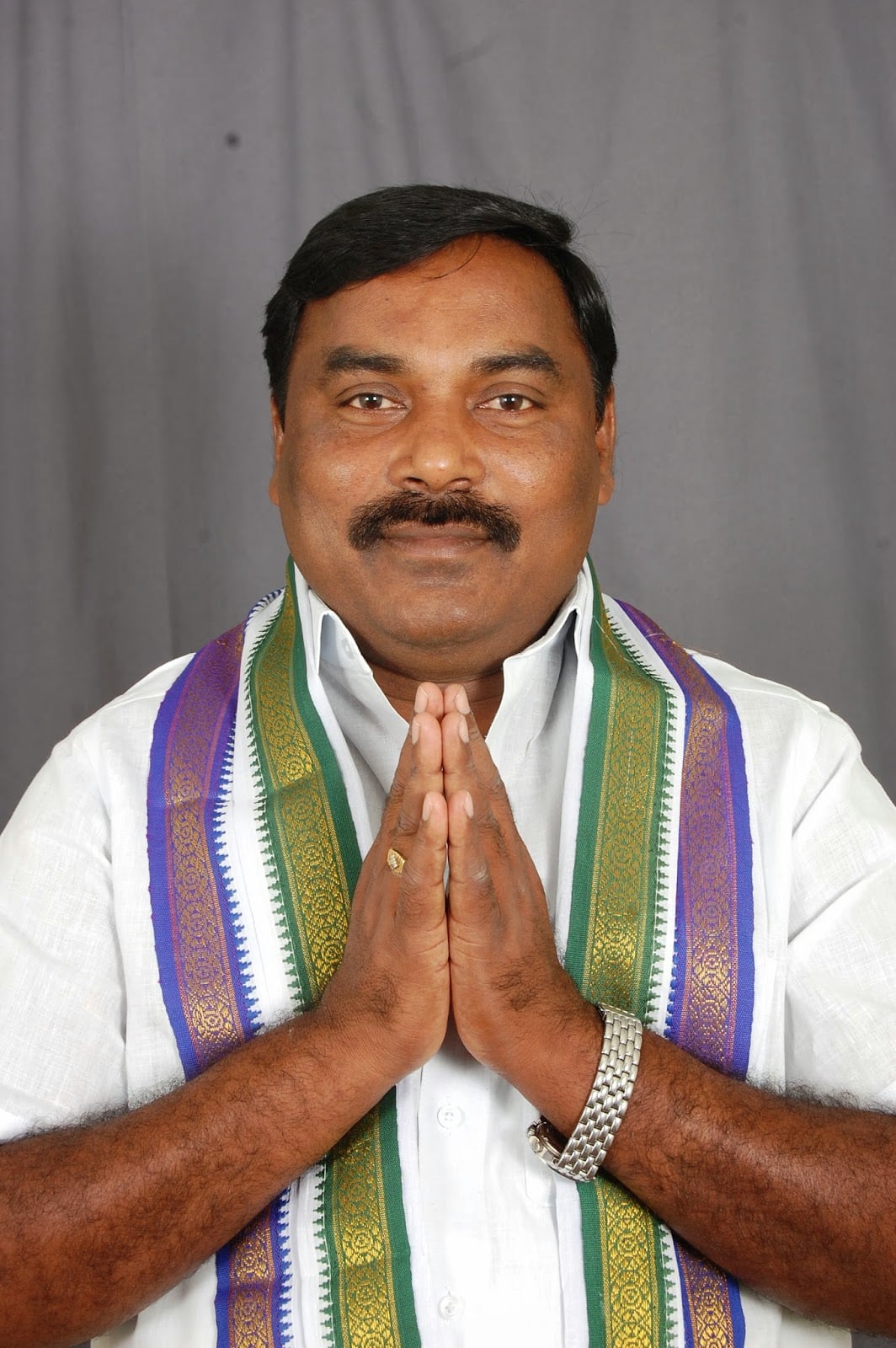 Merugu Nagarjuna is the MLA(Member of the Legislative Assembly) of YSRCP in Vemuru Constituency, Guntur. He was born on 15-06-1966 to Koteswara Rao in Vellaturu Village of Bhattiprolu Mandal, Guntur Dist.

He worked as a Professor at Andhra University in Vishakapatnam.

Merugu Nagarjuna started his political journey with the Indian National Congress Party (INC) and Nagarjuna is very active in student politics since his childhood.

He became an activist of the Indian National Congress party by Y. S. Rajasekhara Reddy and later on, he served as Chairman of the SC & ST Commission Andra Pradesh. He then gradually rose to YSR Congress Party.

In 2019, Nagarjuna elected as MLA(Member of the Legislative Assembly) of YSRCP in Vemuru Constituency, Guntur, Andhra Pradesh. 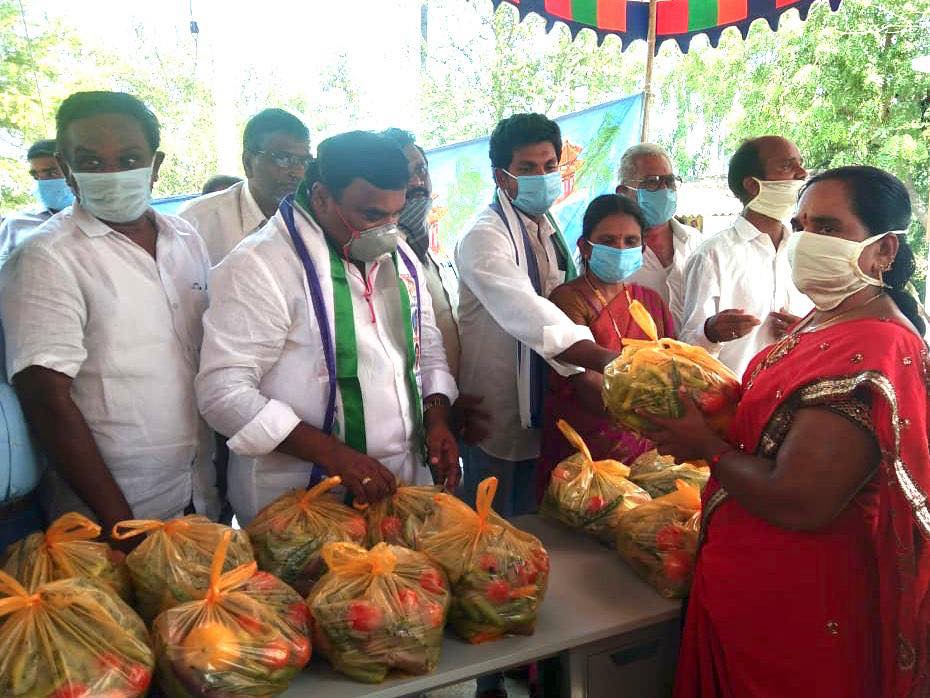 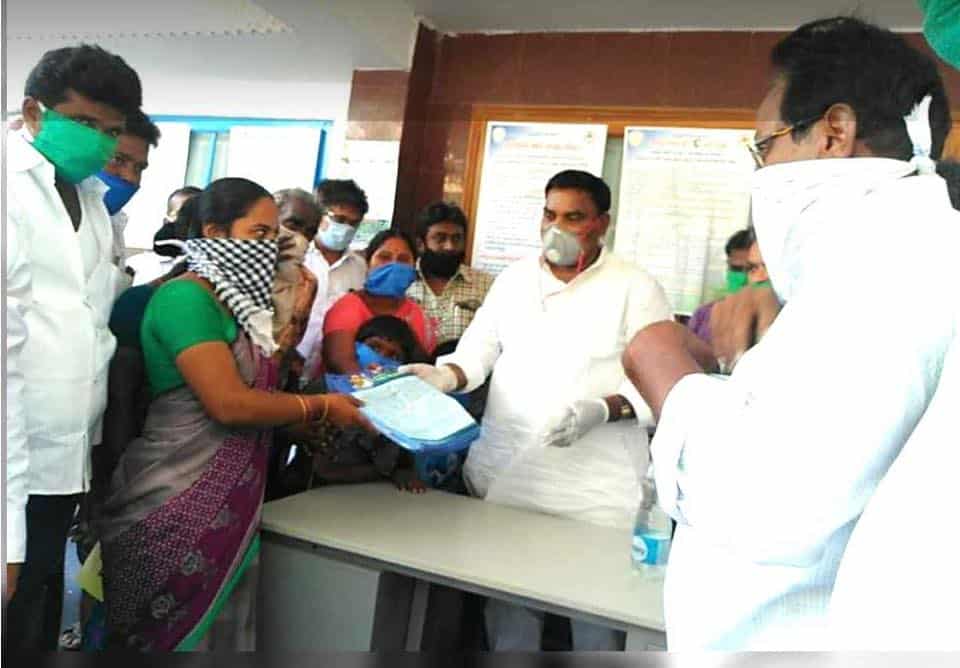 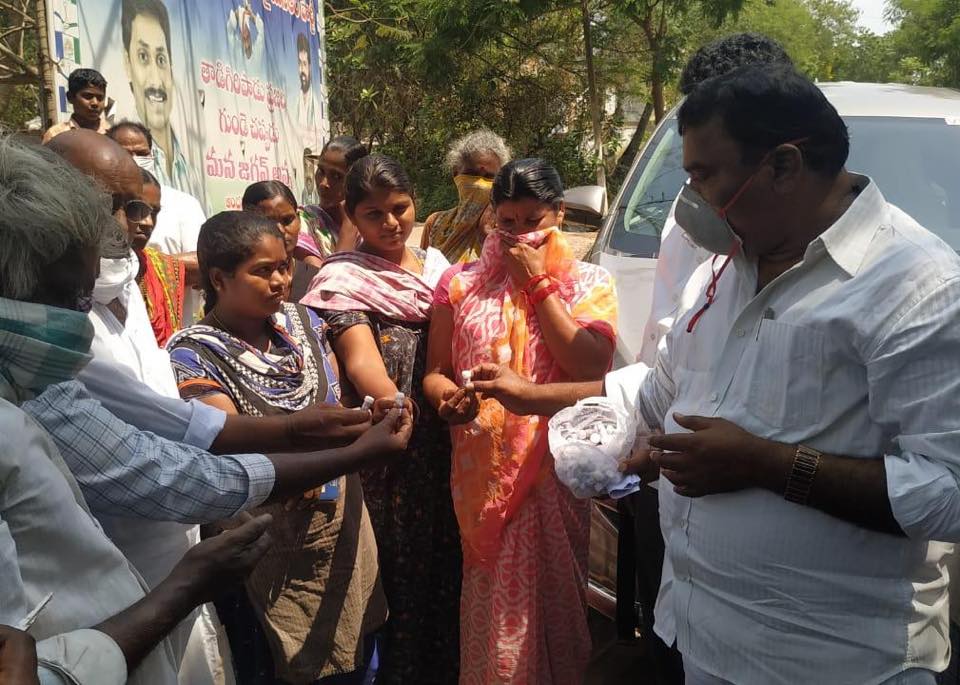 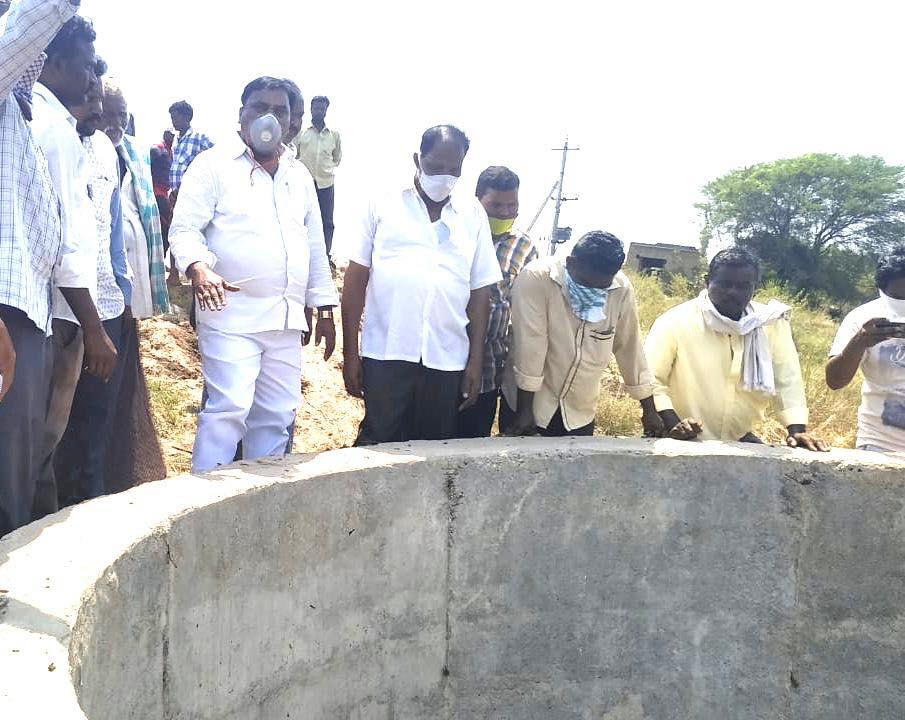 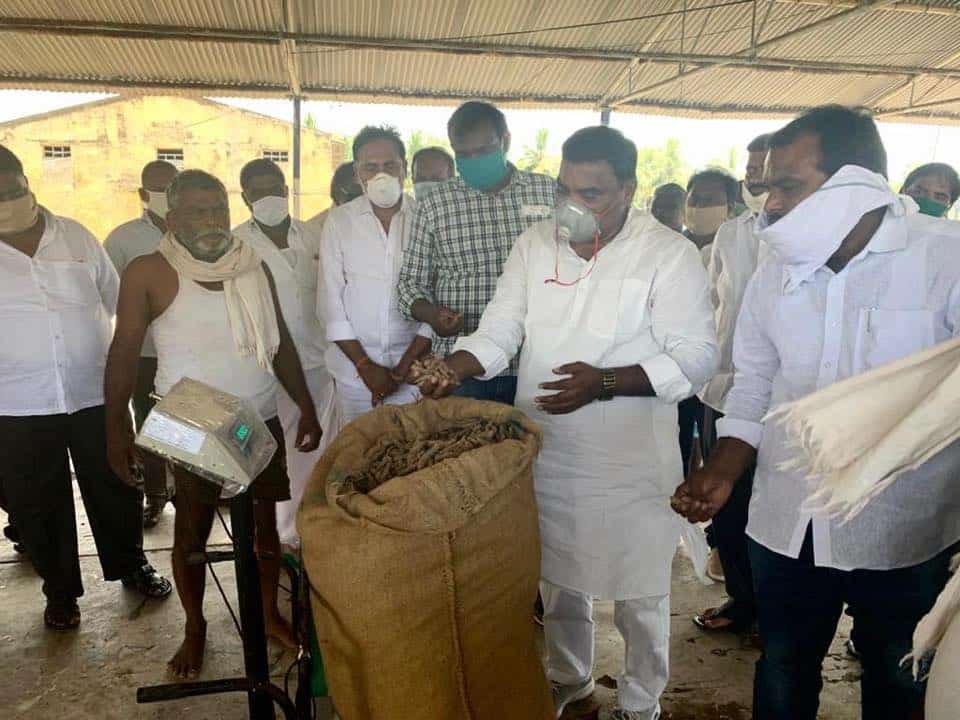 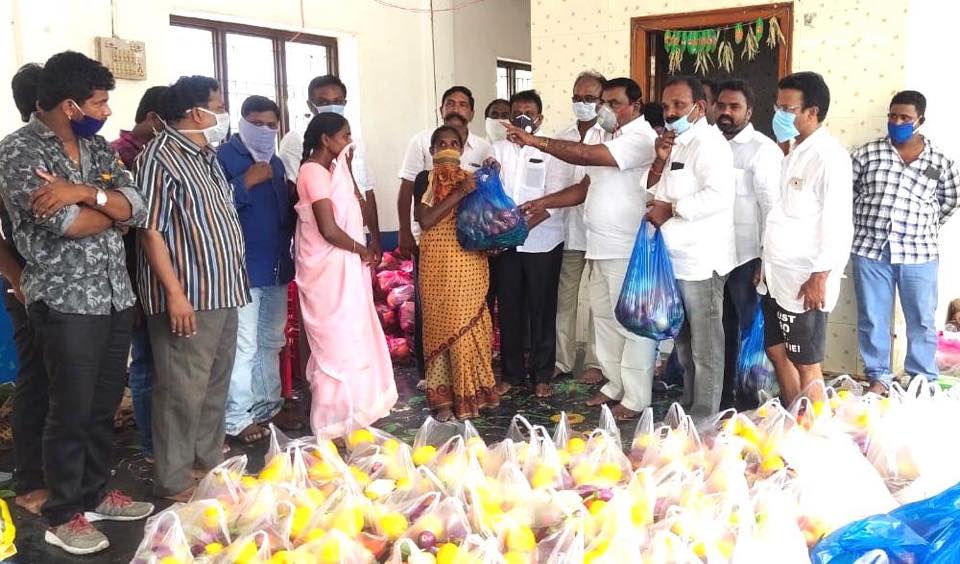 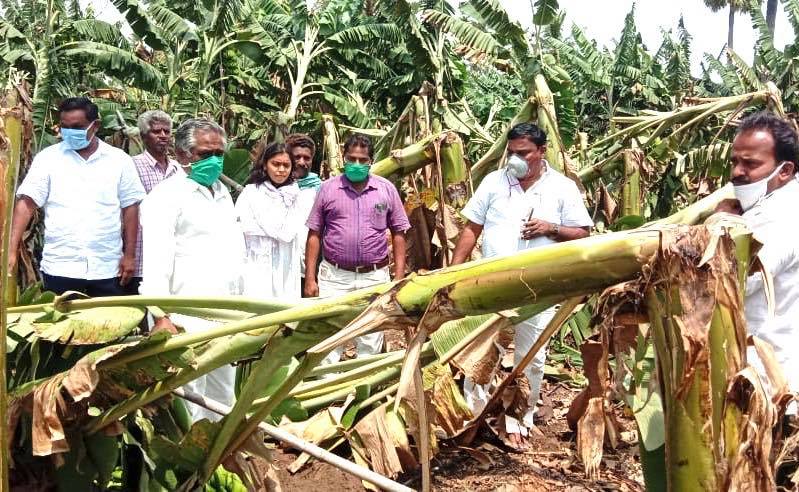 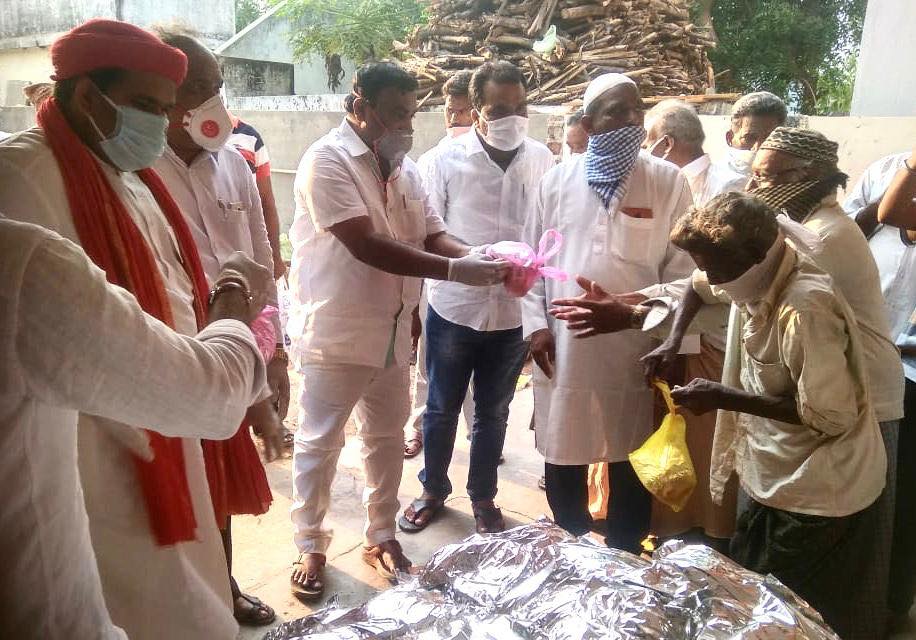 of Andhra University in Vishakapatnam.

of the Indian National Congress party.

MLA(Member of the Legislative Assembly)