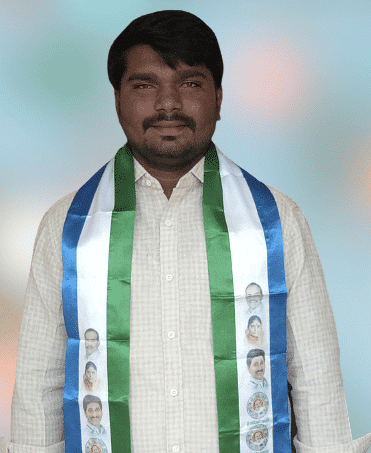 On the 15th of June 1991, in Ramatheertham Village of Kurnool District, he was born into a rural middle-class household as a treasured son for the couple Mendraguthi Naganna & Mendraguthi Subbi Devi.

He was never a believer in a pretentious education. He came from a simple educational background, as do most people. In 2006, he earned his secondary school education from ZP High School in Nandhivargam, Andhra Pradesh.

In 2008, he finished his undergraduate from National Junior College situated at Nalgonda. He attained his Graduation with an open degree from SV University resided at Tirupathi, Andhra Pradesh, and accomplished it in the year 2011.

After the accomplishment of his studies, he began his professional career by setting up a business of his own named Real Estate (ER Developers) and continued his occupational work by fulfilling his family responsibilities.

Eswar after being settled in his career he happily engaged and married to the Devi and these ethnic couple has settled in happy life.

Since the day he stepped into it, Eswar has worked above and beyond his means as a Party Activist for the development of the party and the betterment of society by carrying out his duties properly and adhering to the party’s rules and regulations.

For his tenacity, he was elevated as the YSCS District Convenor from Kurnool in 2011, vowing to fulfill his responsibilities only for the betterment of the public, without jeopardizing the party’s faith in him.

He improved his work ethic in 2013 as the Tedwa District Convenor from YSRCP Political Party to promote the best approach towards the need for balanced and integrated development in Society till 2014.

In recognition of his continued service in the year 2015, Eswar not only promoted to the position as Telugu Sena District Youth President for Kurnool but also increased his responsibilities to discharge his duties till the date 2017.

In view of the efforts being made for the development of the society, In the year 2015 Eswar has been offered him the post of  District Yuvajana President from YSRCP in Andhra Pradesh and discharged his duties by being very cautious during performing the activities.

His unwavering commitment and sincere determination towards service made him upgraded to the State Secretary from National Tribal Federation (NTF) in 2015 to promote the appropriate viewpoint on the need for holistic and sustainable development in people by alleviating their problems.

He garnered the people’s affection and he extended services by expanding his responsibilities as the ST Cell District General Secretary from YSRCP to care about the difficulties that arose in the society. 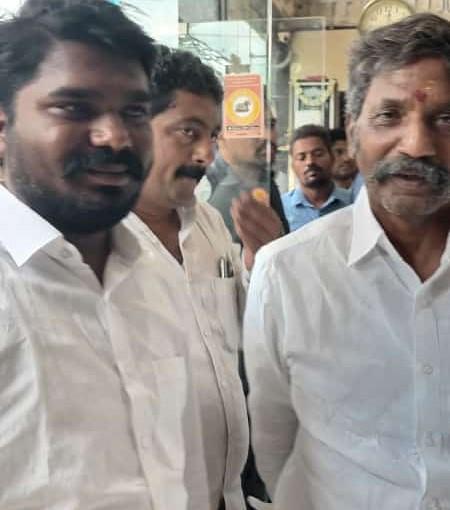 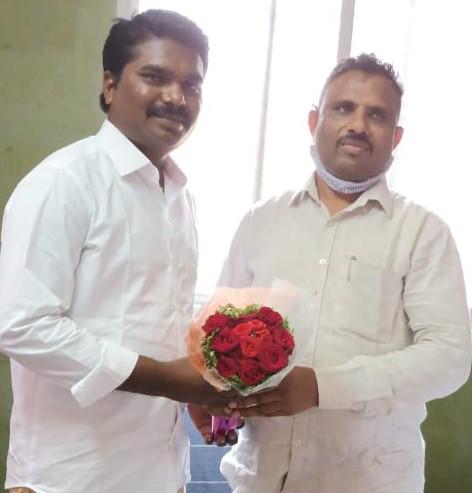 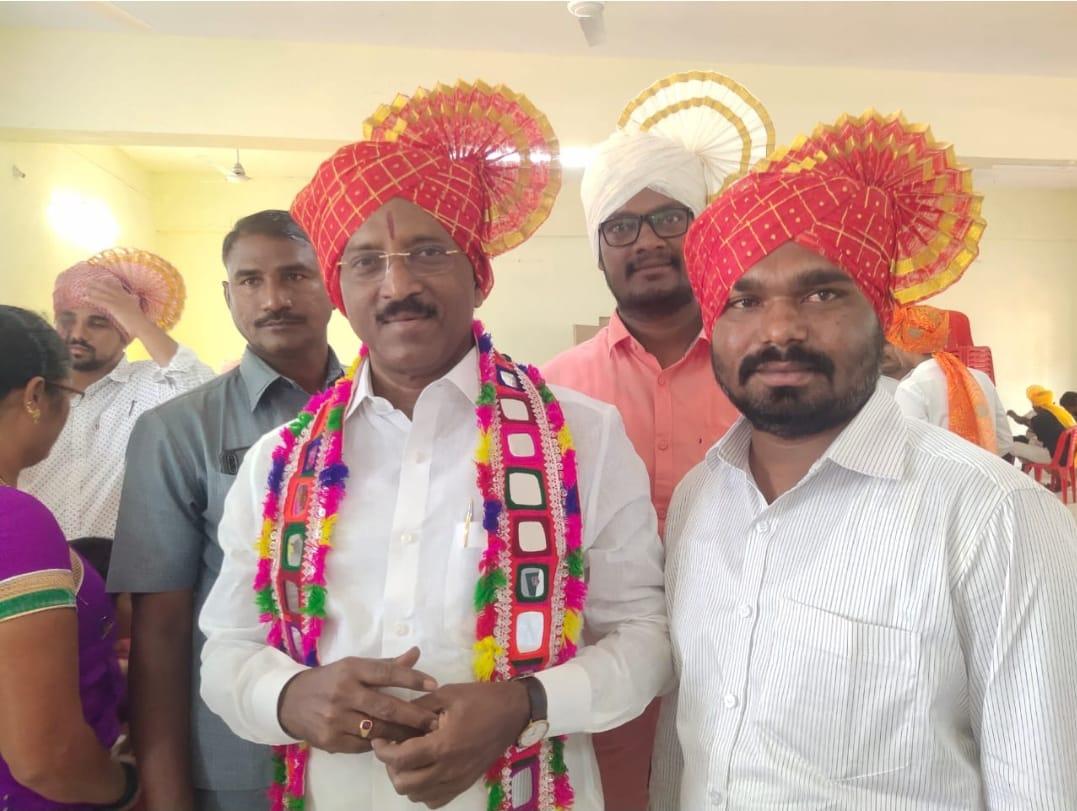 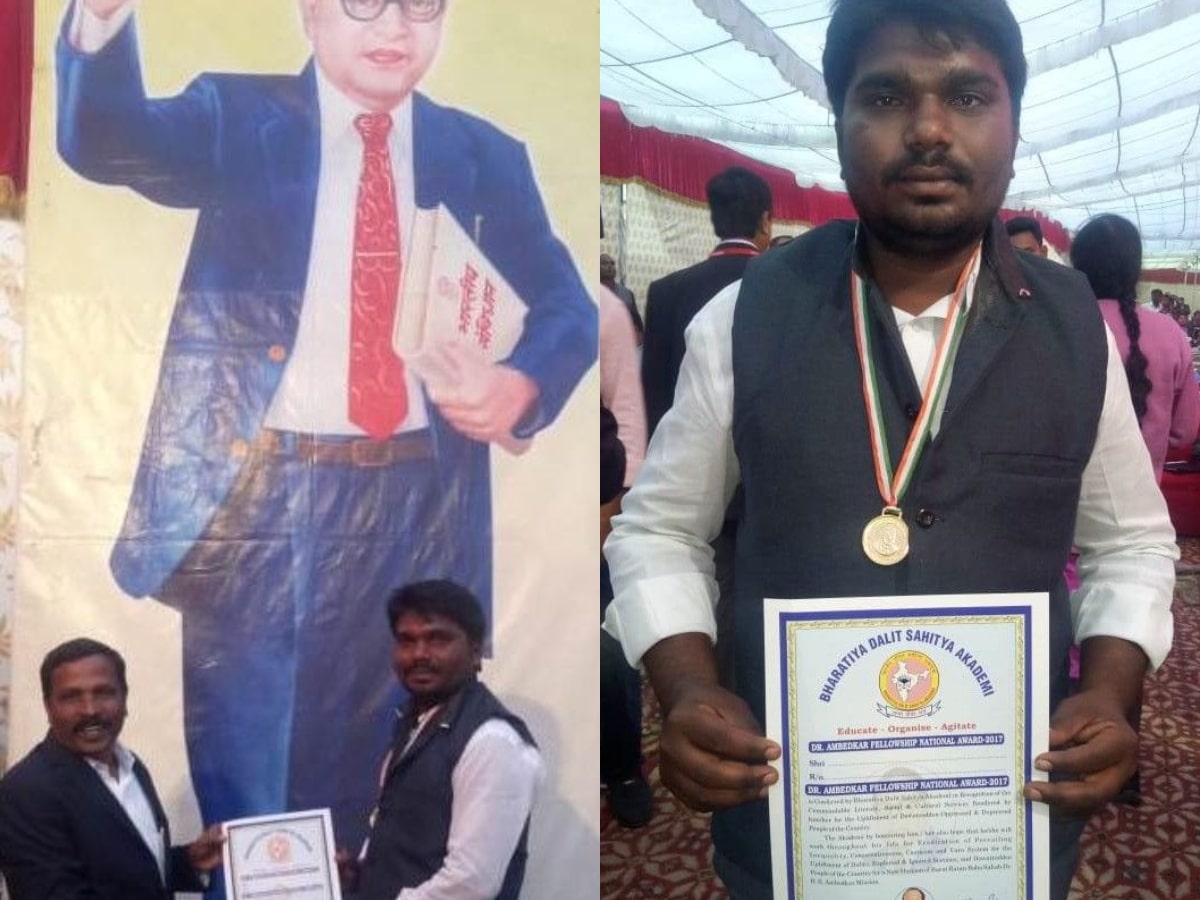 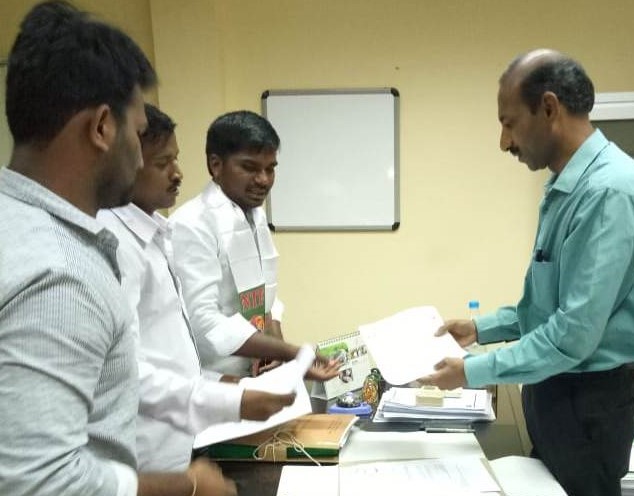 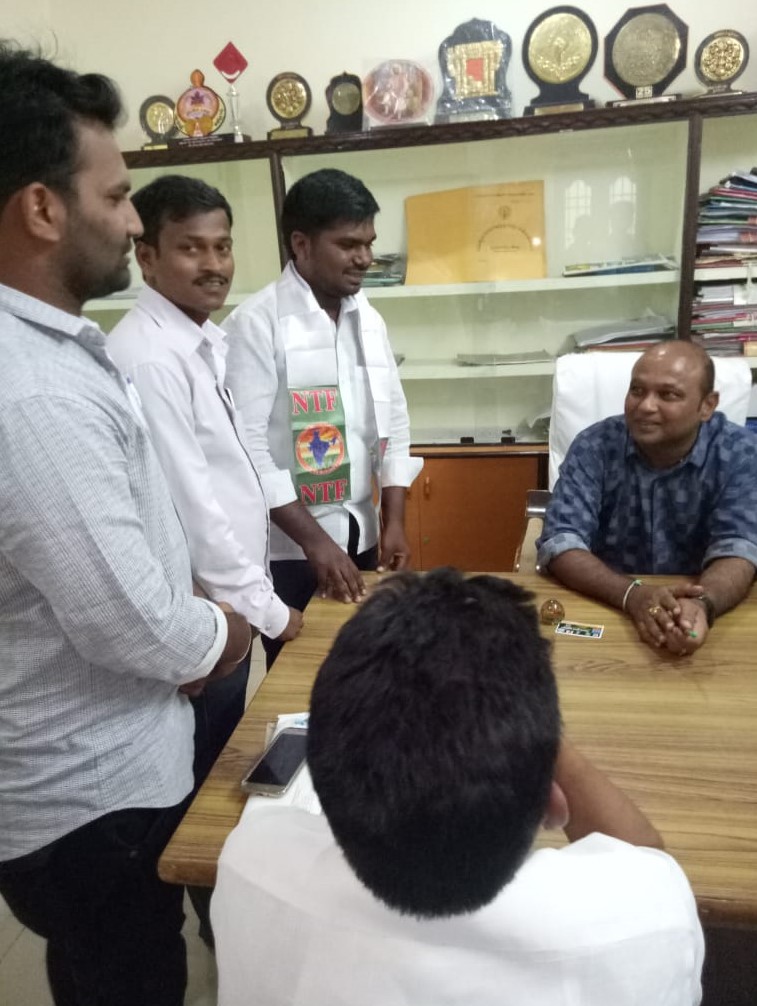 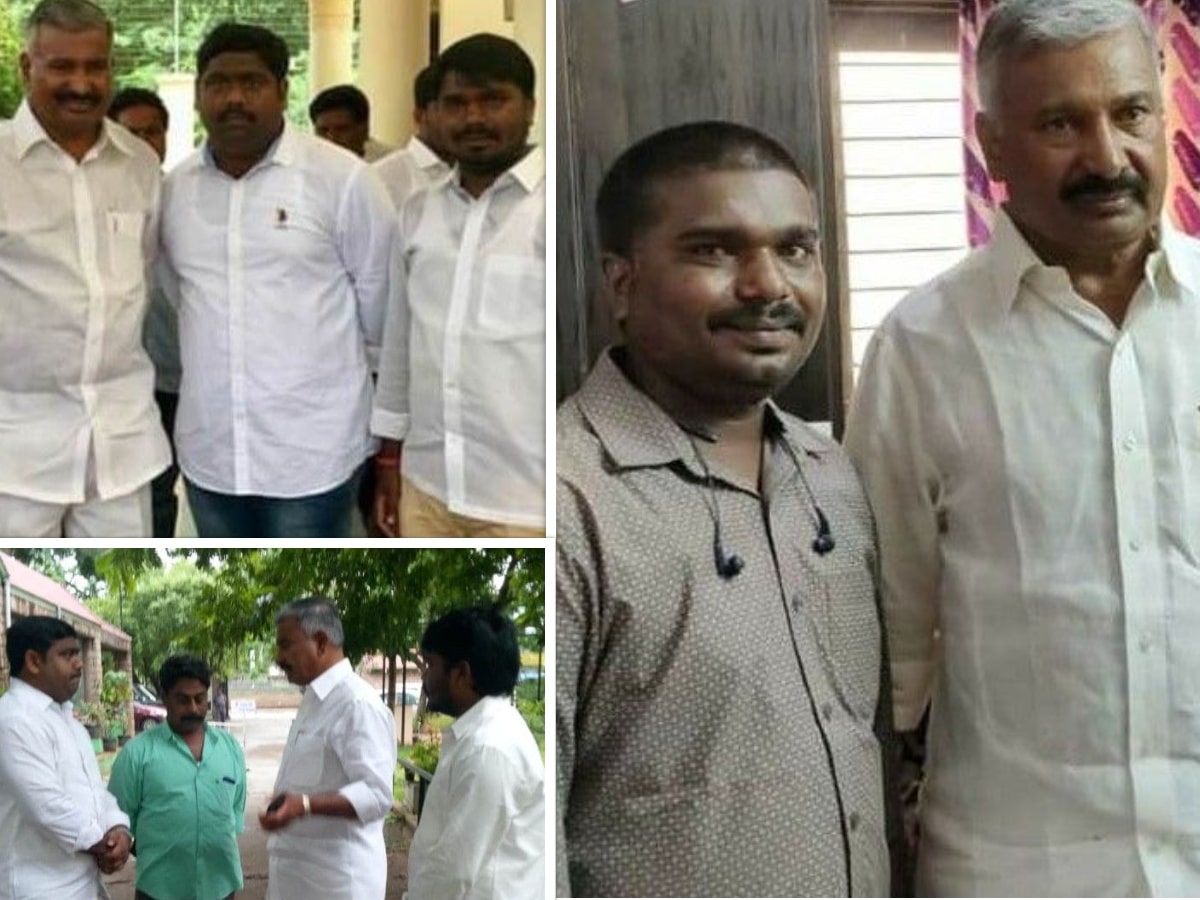 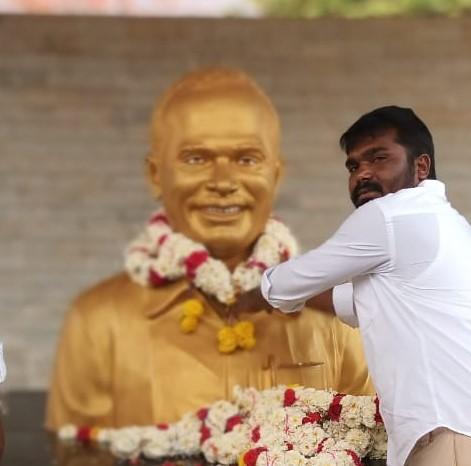 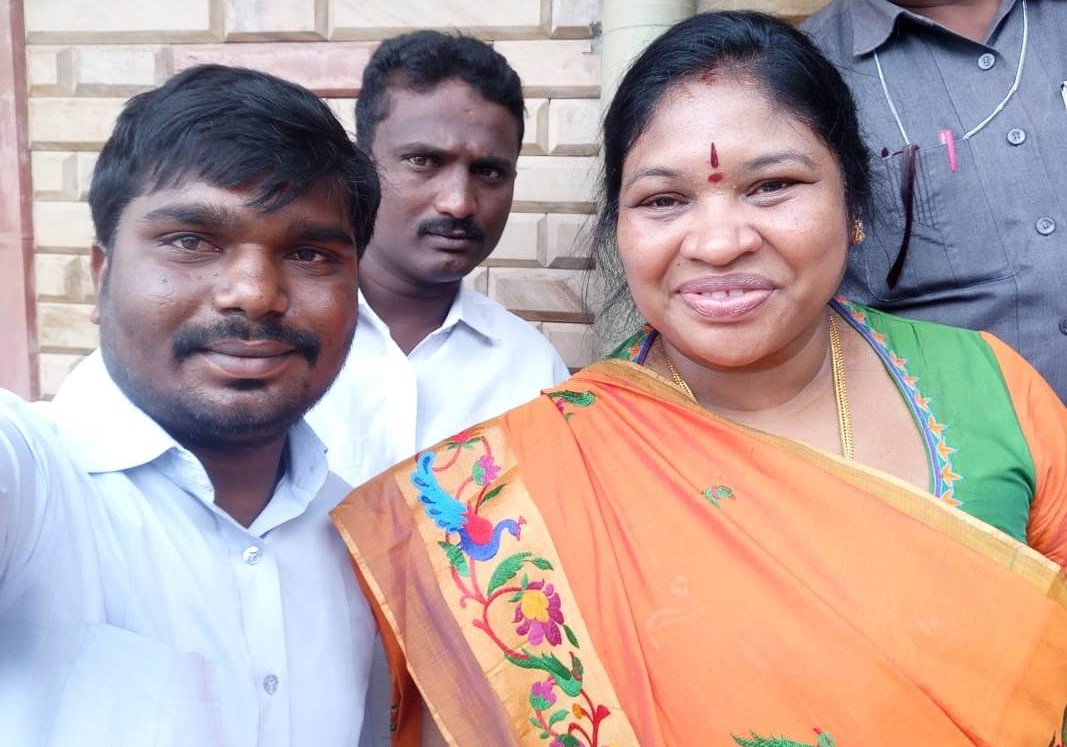 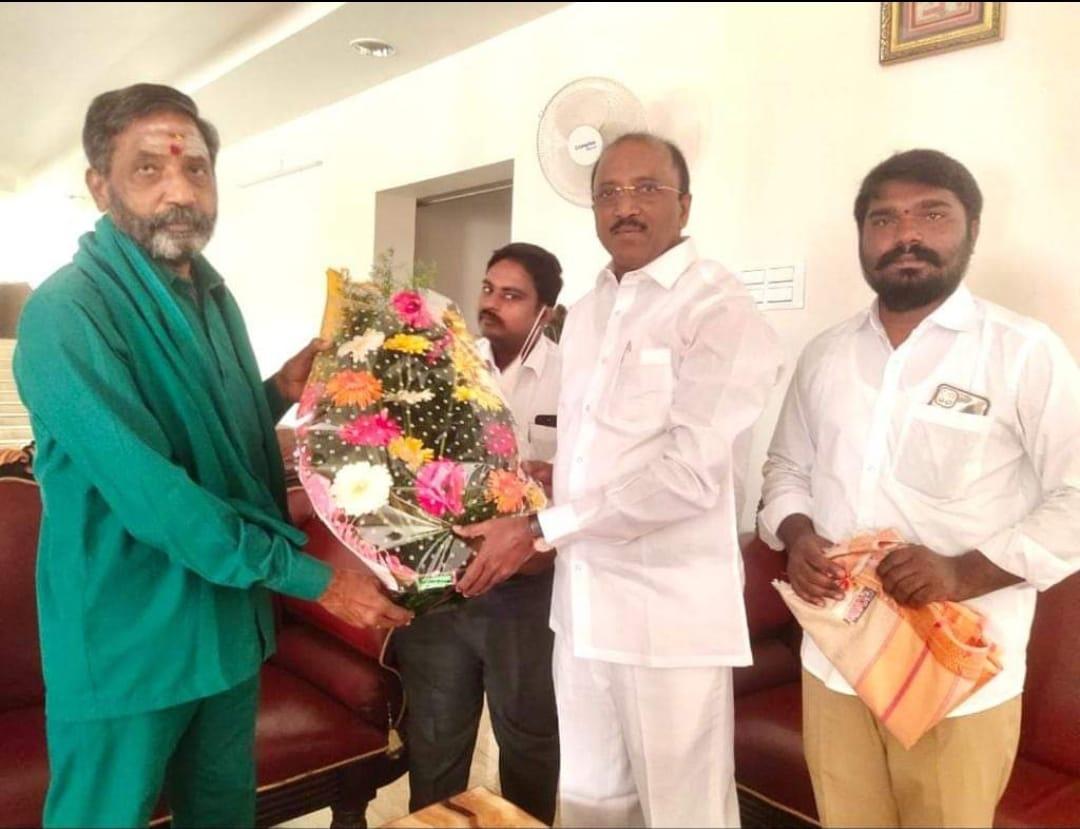 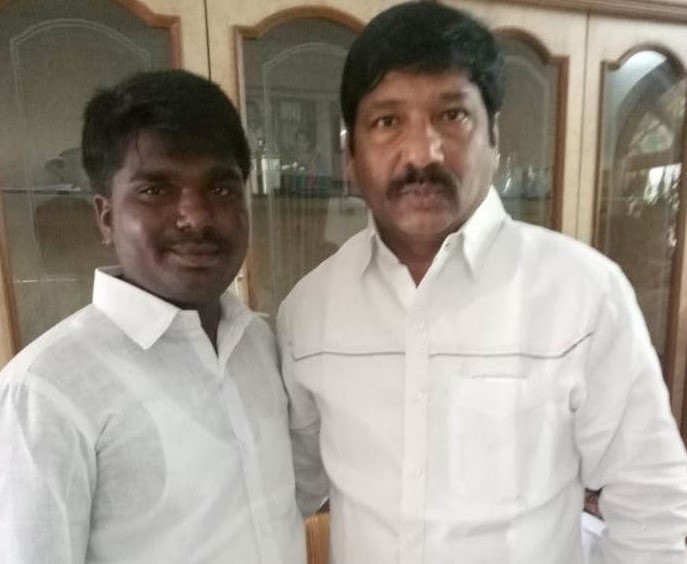 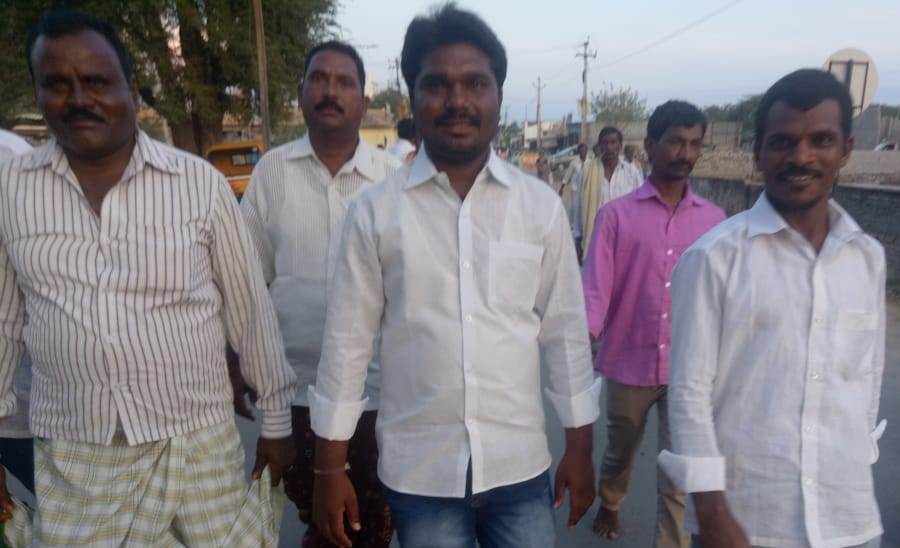 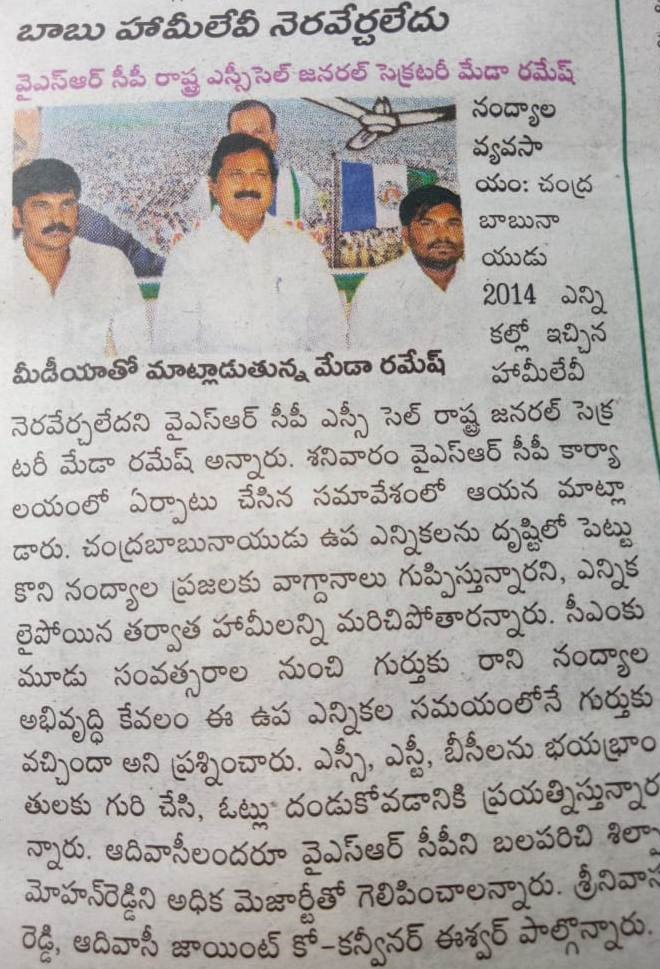 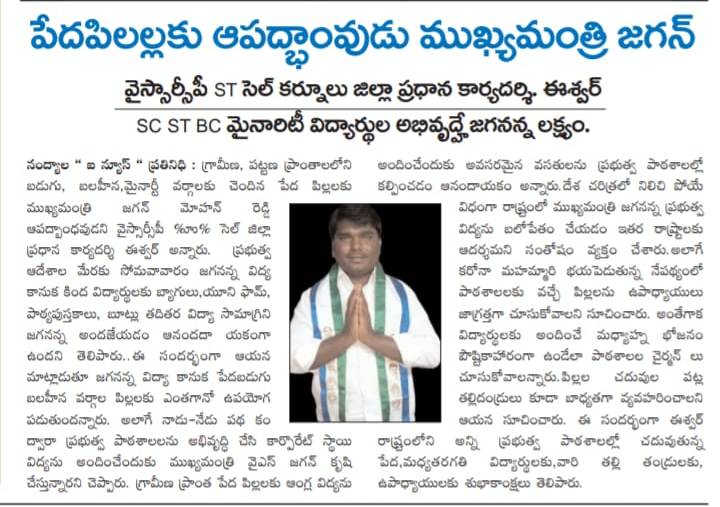