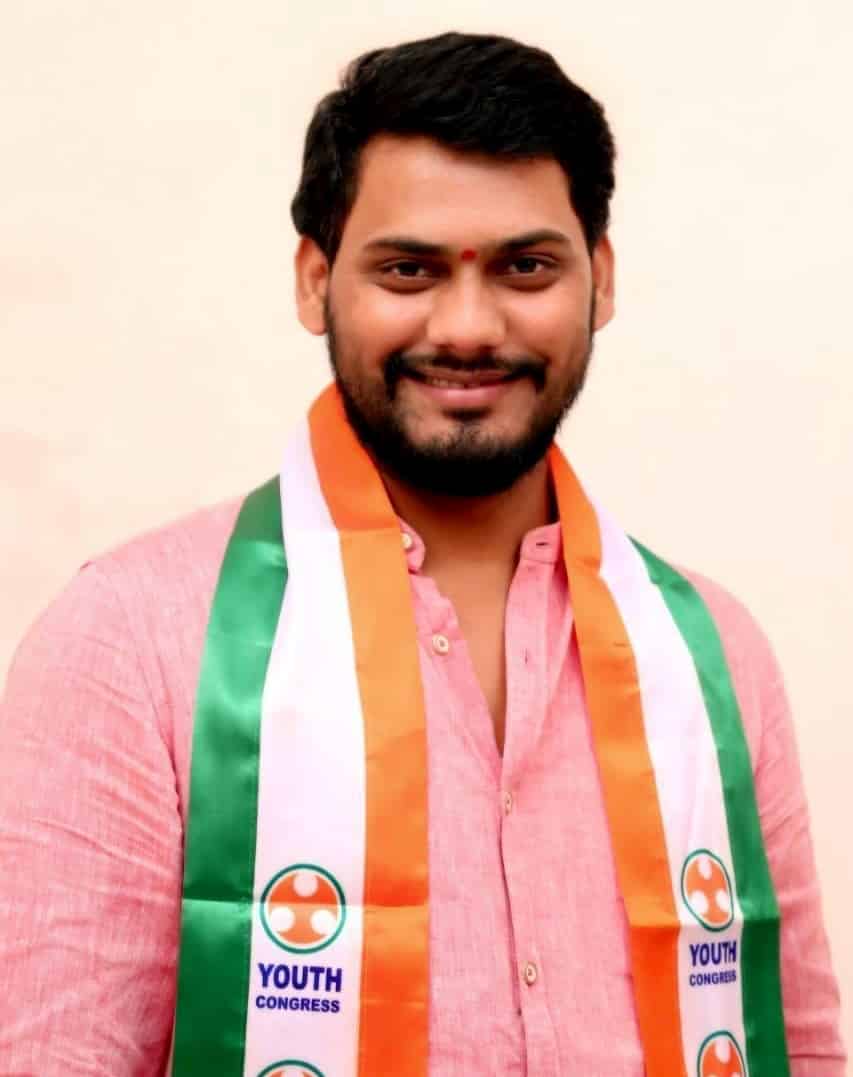 On the 31st of January 1991, Sai Kiran Reddy was born to the couple Mr. Mekala Yadagiri Reddy and Mrs. Mekala Vijayalakshmi and resided at Uppal in Medchal-Malkajgiri District in the Indian State of Telangana.

In the year 2006, Sai Kiran acquired his Secondary Board of Education from Siddhartha Public School in Boduppal, Hyderabad and completed his Intermediate Course in 2008 from Sri Chaitanya Junior College from Tarnaka.

He attained his Graduation of Degree from CVSR College of Engineering placed at Jodimetla in 2011.

As he proceeded to gratify his functions and responsibilities, Sai Kiran developed into a professional by proportionately establishing a successful business of his own in the areas of construction as Sri Sadhvi Constructions in Boduppal and simultaneously balancing multiple tasks by meeting the needs of people. Since he began, he has managed his family responsibilities concurrently.

While he was continuing his Education in the year 2006, Sai Kiran Reddy began his Political Career by entering the National Students’ Union of India(NSUI) the student wing of the Indian National Congress (INC) often called as a Congress Party to solve students’ problems.

As soon as he entered in Politics, He was designated with the position of B Block Vice President from N.S.U.I.and provided services to bring a solution to the problems faced by students in College.

Since the day, Sai Kiran Reddy joined in the union he has been served for it and doing his part for the betterment of the society by carrying out his duties properly and following the rules amd regulations of the party.

He stood by the Students and People and gave courage to the students by solving every problem. His modesty further enhanced his responsibilities in 2009 as elected Youth Congress Parliament Secretary of Malkajgiri for his services to people and rendered them.

For his work humility towards the growth and the welfare of the people, he was appointed as the District Incharge of Jogulamba Gadwal from INC by providing services to the people by satisfing the requirements of everyone who appealed to him for assistance. Madiga Rajakiya Porata Samiti District President

His ongoing dedication and true attention gained him the position of Youth Congress Party State Secretary of Telangana in 2021 and he has since served the welfare of society by carrying out his duties properly and in accordance with the rules and regulations. 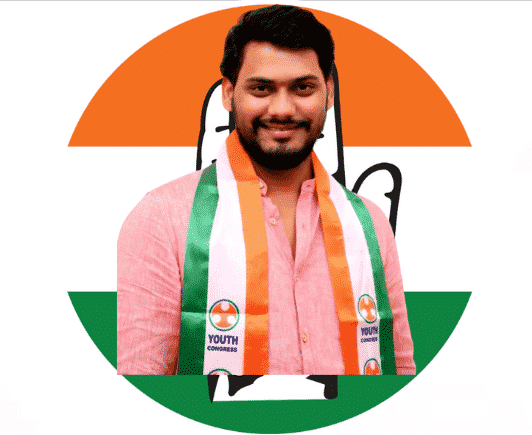 “A true Leader has the confidence to stand alone, the courage to make touch decisions, and the compassion to listen the needs of others..” 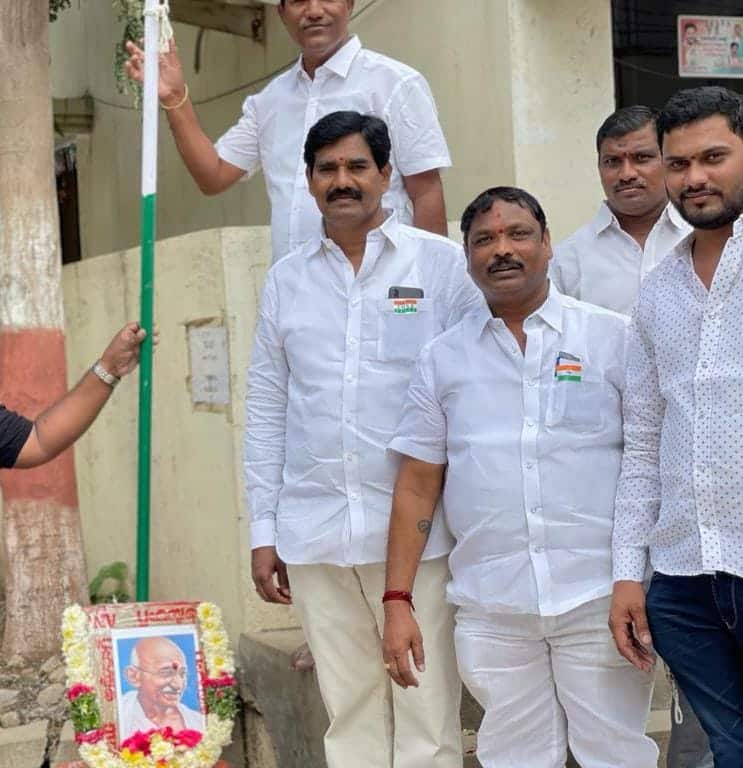 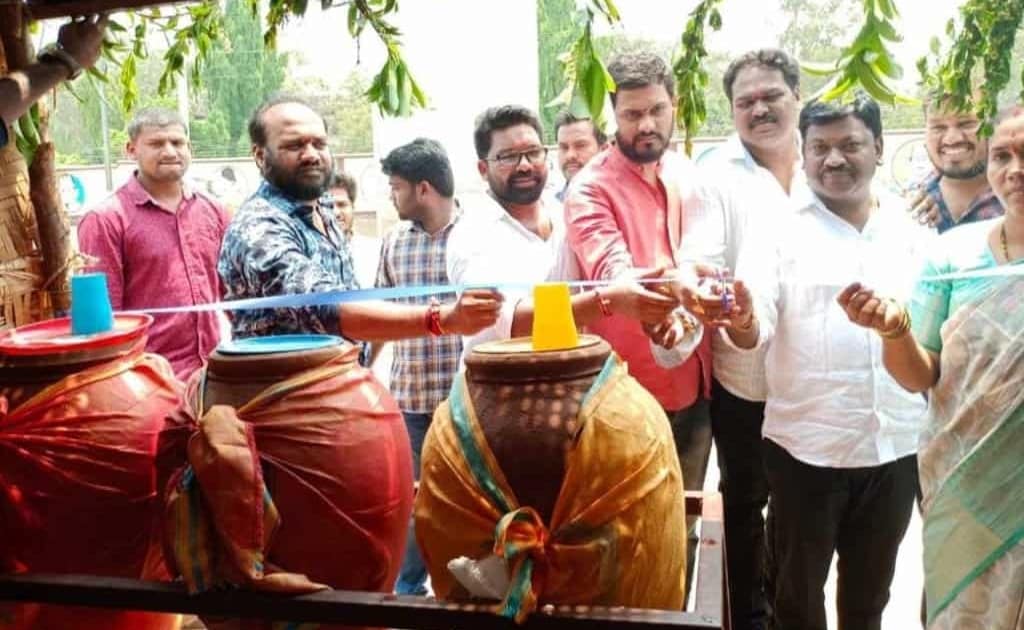 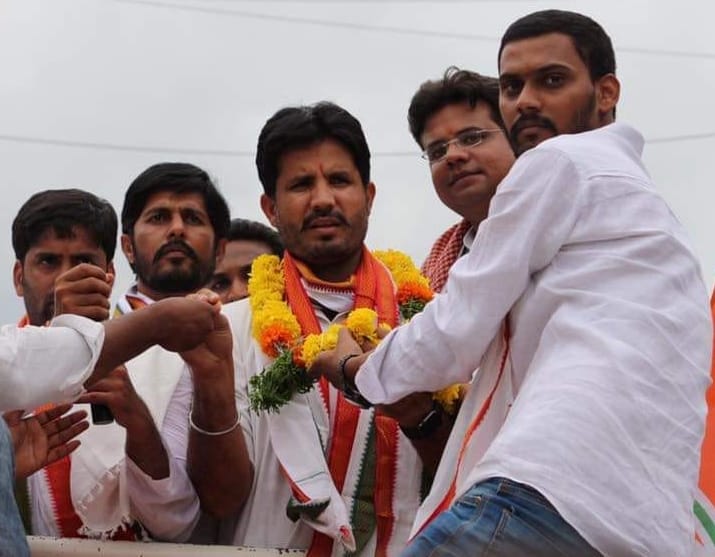 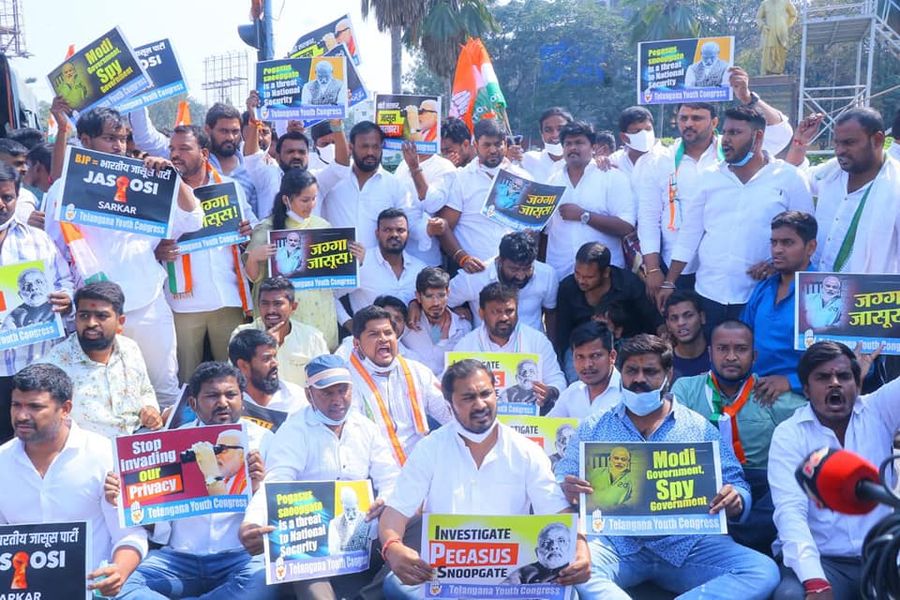 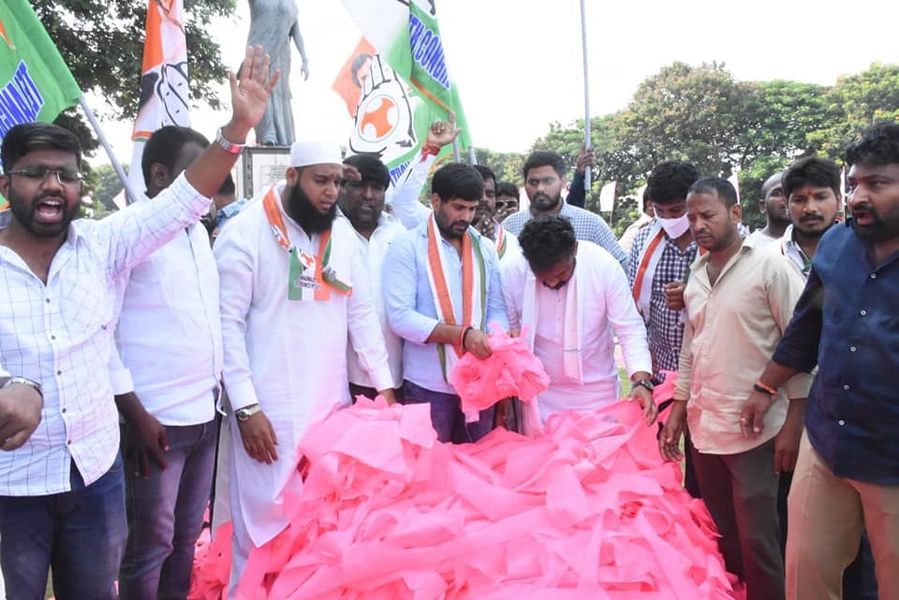 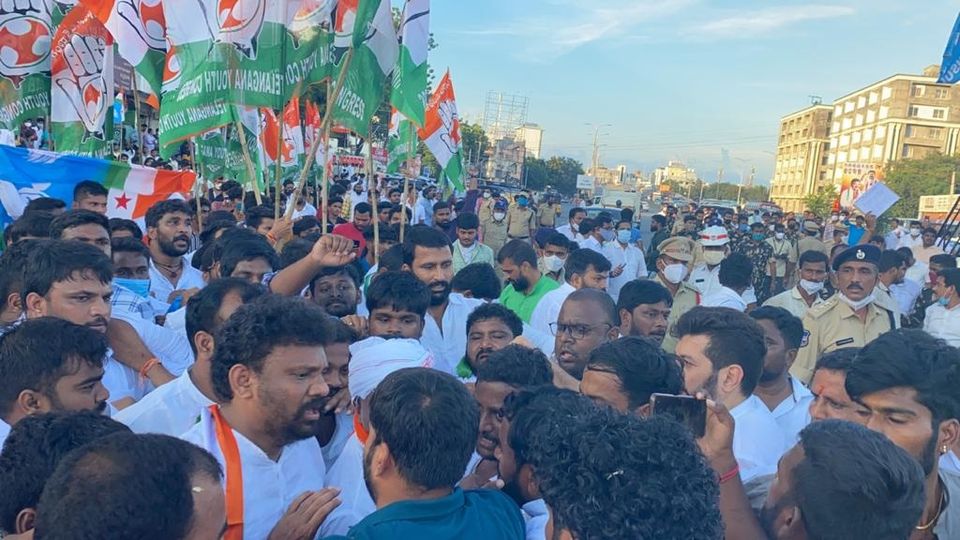 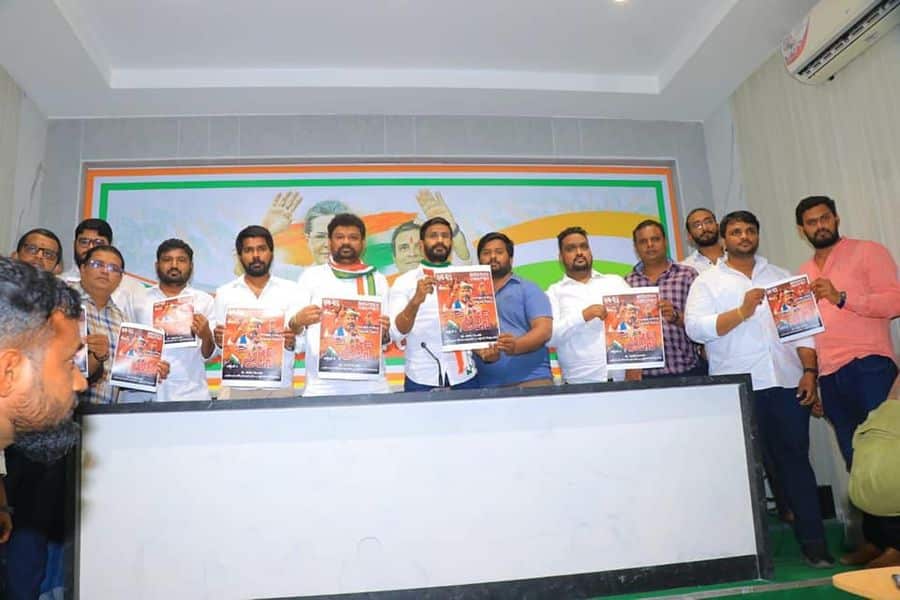 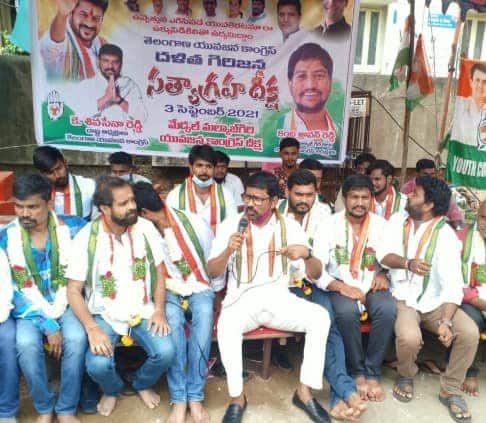 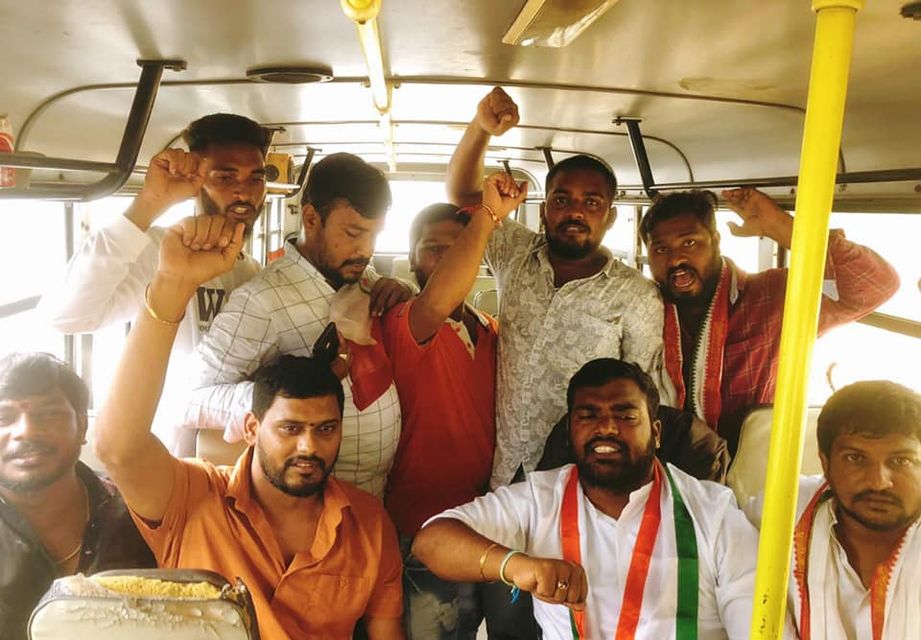 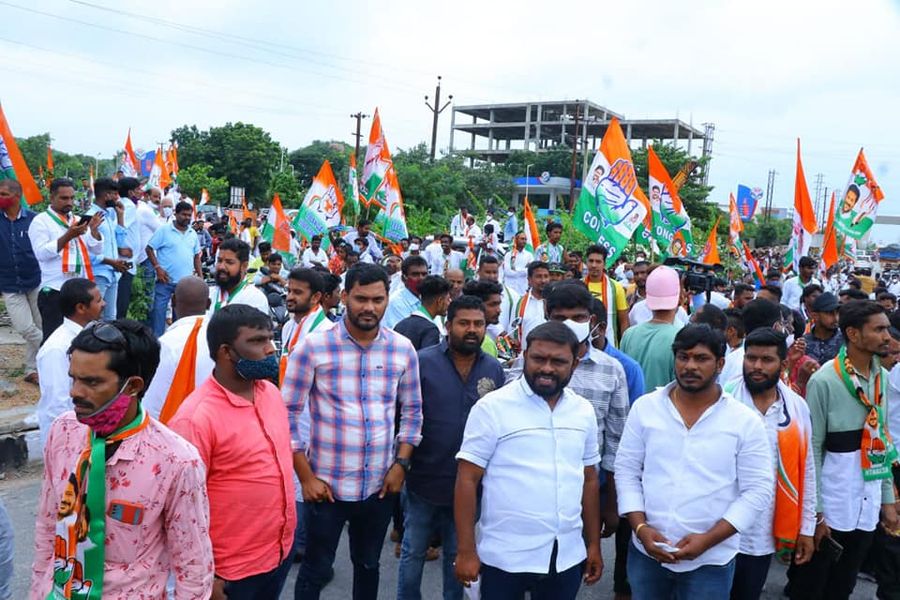 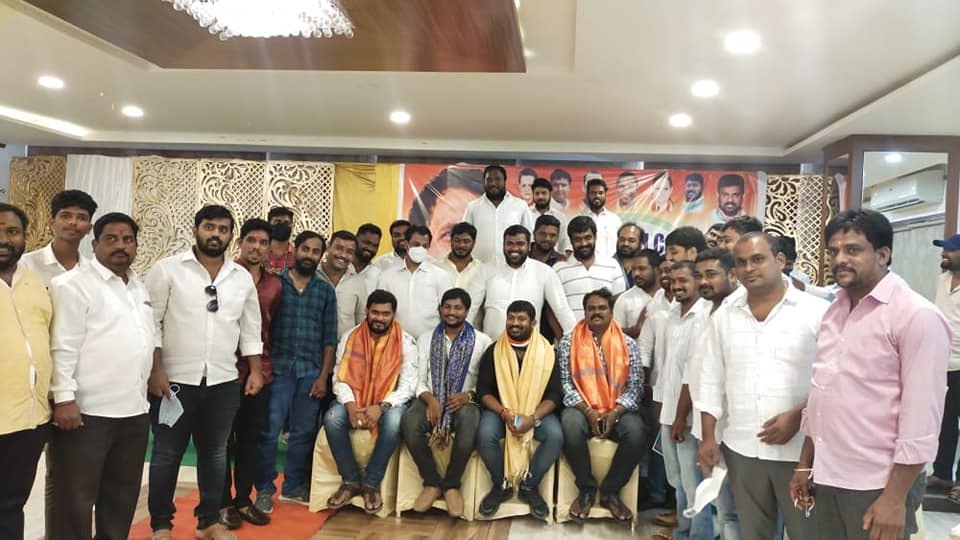 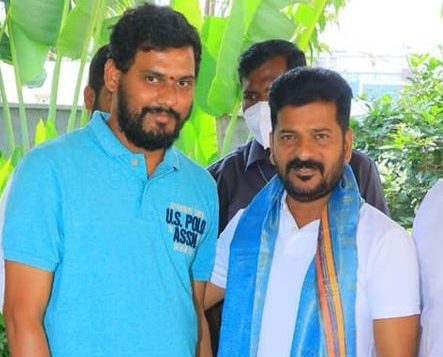 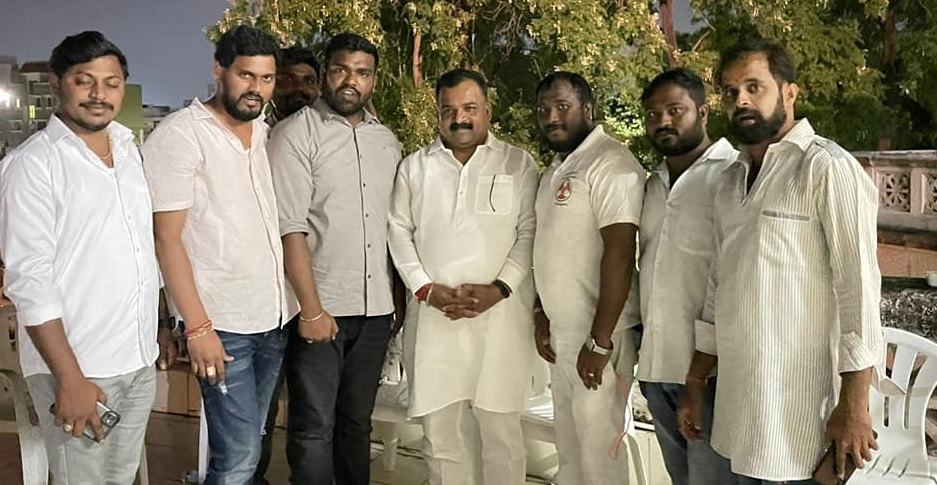 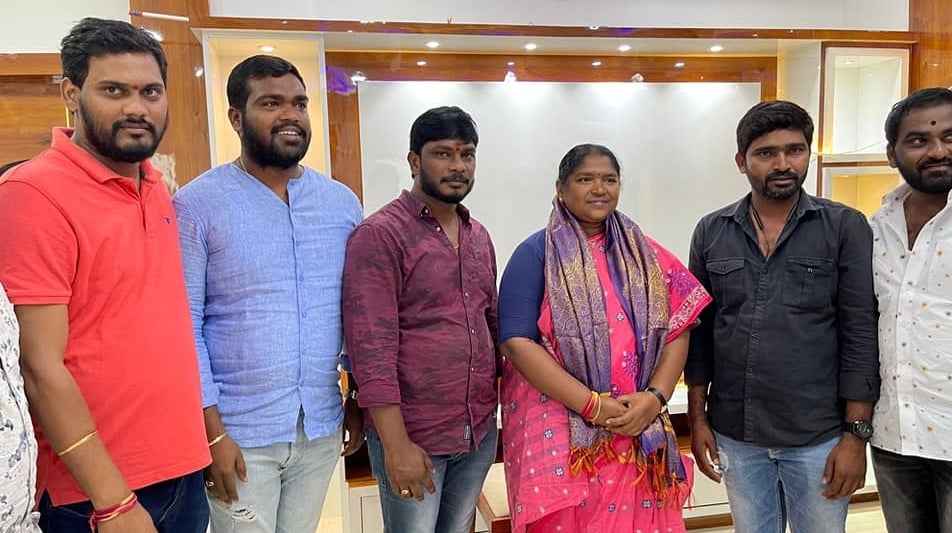