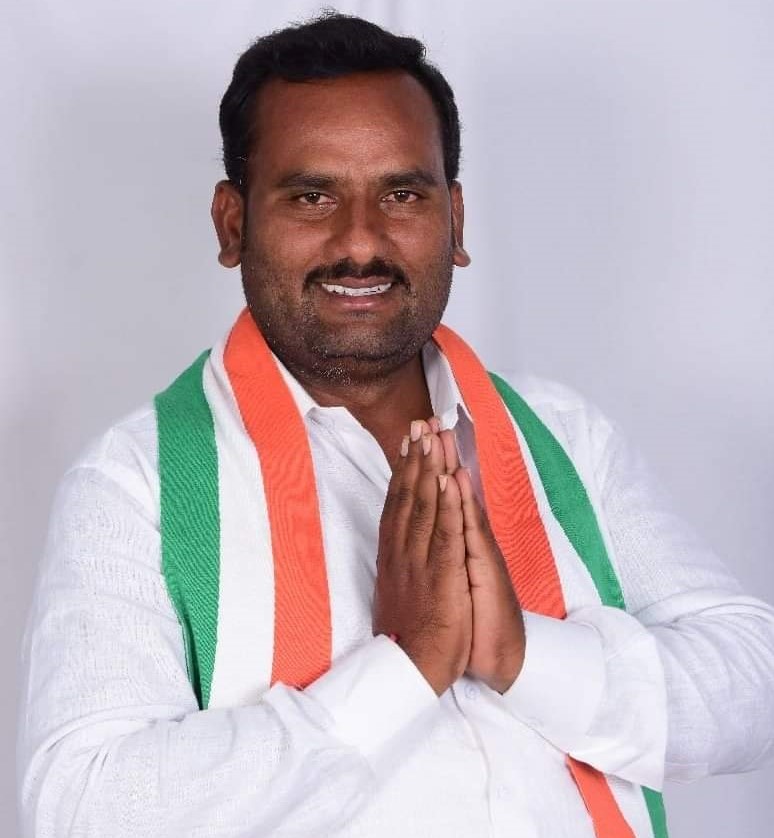 Mekala Kumar is an Indian Politician and Congress Senior Leader & Party Activist of Somaram from the Political Party Congress.

On the 14th of April 1985, Mekala Kumar was born to the parents of Komuraiah and Venkata Laxmi in the Village of Somaram.

In 2001, He acquired his Schooling from ZP Secondary School, Kondapuram, and Intermediate from Ekasheela Junior College, Thorrur in 2004.

He debuted into active politics at a very young age with great interest and with the idea of serving the people through the Students Federation of India (SFI) the Students wing in 2000 and began rendering service to the students and people by addressing the problems faced by the students.

In 2001, As an SFI College President and Mandal Secretary, he demonstrated his commitment to the Students by continuously working for their well-being, college development, and striving hard for their benefit of them.

He extended his service and work by being a Mahabubabad Revenue Division President from 2001-2001 by further enhancing his responsibilities, always thinking about their welfare, and garnered great respect from the students.

In addition to his above responsibilities, For his commitments and Trustworthiness towards the work in the year 2005, He served as the DYFI District Assistant Secretary.

He increased his work ethic by taking a membership of CPM in 2003 and was designated as the CPM Mandal Secretary of Thorrur by contributing to the betterment of society by doing his tasks effectively and according to its laws and regulations from 2009-2018.

From 2007-2018, Mekala Kumar was appointed as the CITU Palakurthy Division Secretary of Labour Department and has been constantly working for the people, thinking about their welfare and gaining immense admiration from the people.

As a Grama Panchayath Ward Member, he showed his attention to the people by working tirelessly for their well-being, Ward growth, and benefit between the years 2009-2019.

His unwavering commitment and true effort gained him as the Honorary President of Thorrur Depo Employee Federation with an experience of 8 years i.e 2010-2018, where he has worked diligently for the Party and the people.

Constantly striving for the welfare of the People and expressing his feelings of service, he provided a kind of encouragement with a passion to serve the people as a District Committee Member from 2016-2018 where he executed his duties with extreme caution while carrying out the party’s initiatives.

His ongoing dedication and genuine diligence earned him as the Anganvadi Union Honorary President where he has worked tirelessly for the Party & people.

His ideological determination and generous sincerity made him Union Honorary President of IKP (VOA) and Advisor of VRA Sangham’s by strengthening his duties, constantly thinking about the welfare of the people, and gaining widespread recognition.

For his impressive performance during his services, Mekala Kumar was designated as the Vidhya Committee Chairman and has been served in the position with gratitude and perpetually working hard for the well-being of society between 2015-2017.

With the Inspiration of Revanth Reddy and Janga Ragavareddy, Kumar joined the Indian National Congress (often called INC, Congress) in 2018 and has been a Senior Leader, Party Activist working all day for Party development and attending every scheduled Party meeting. 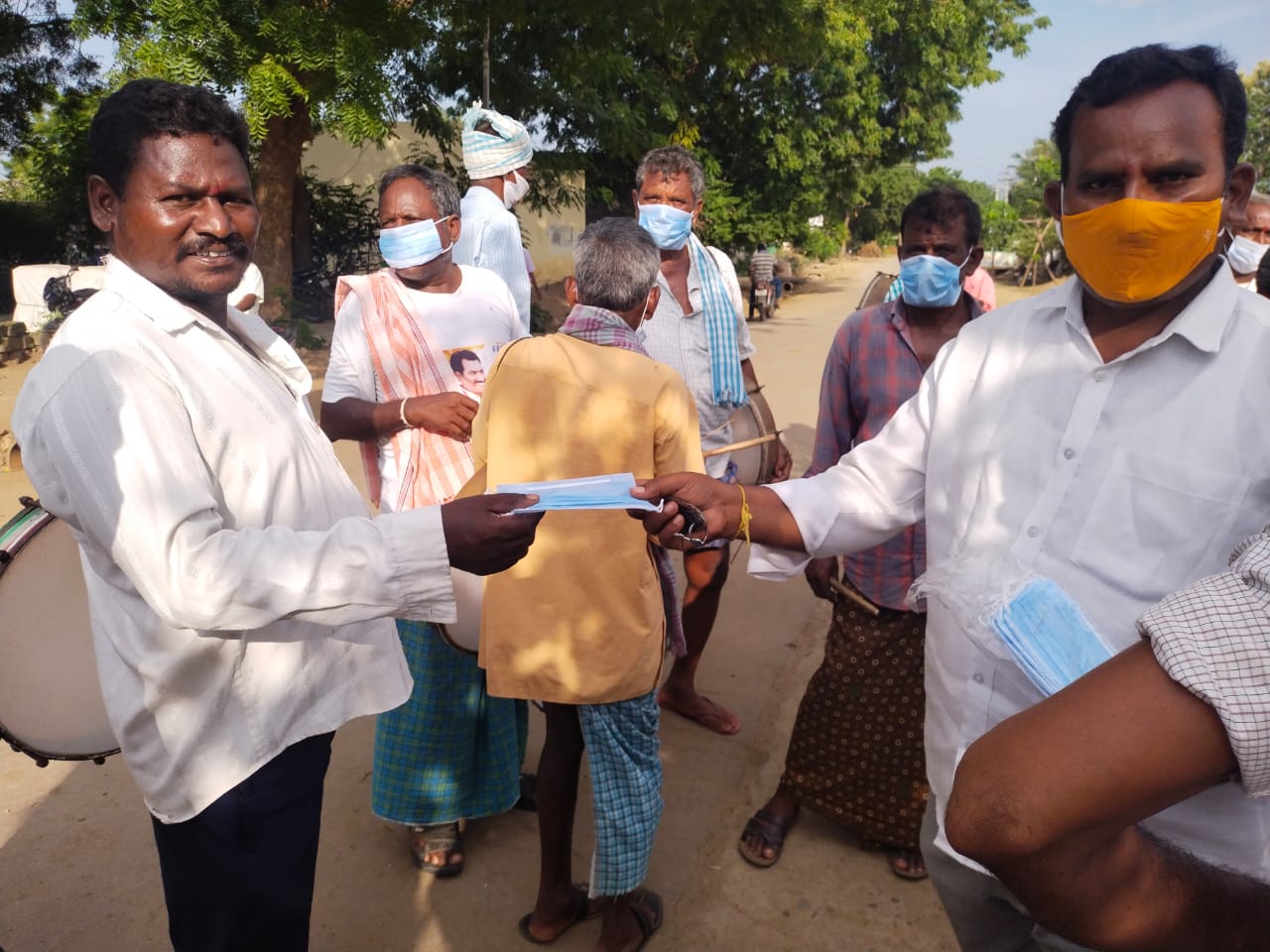 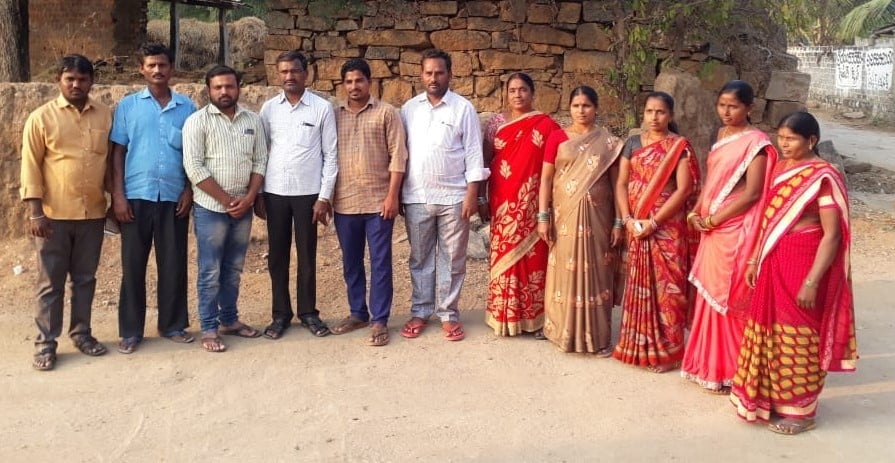 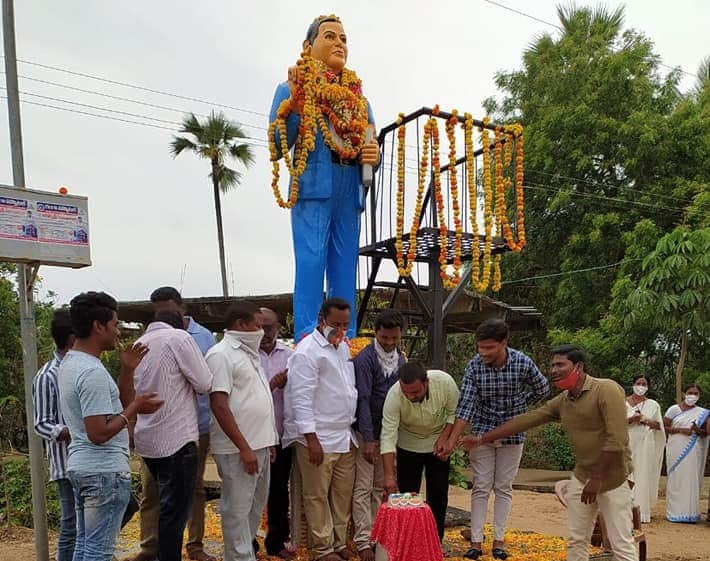 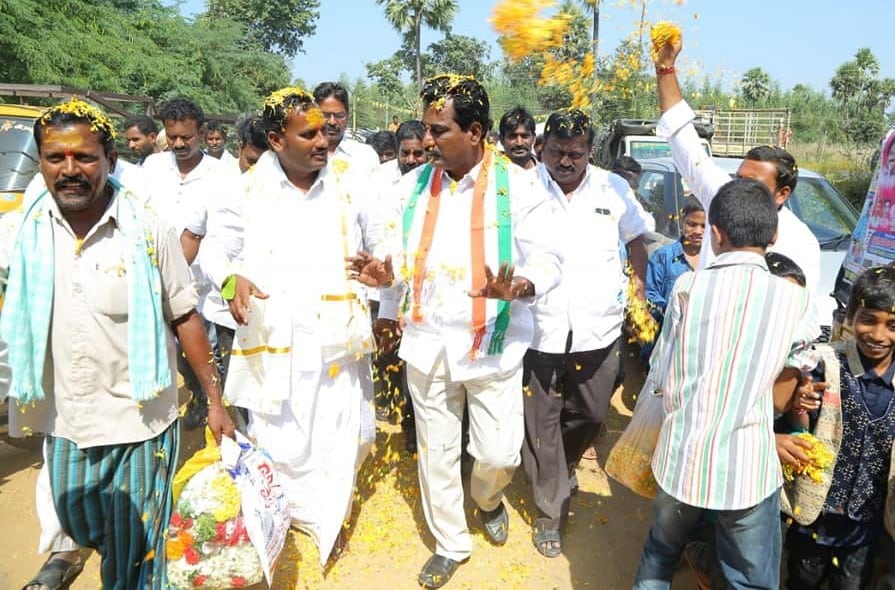 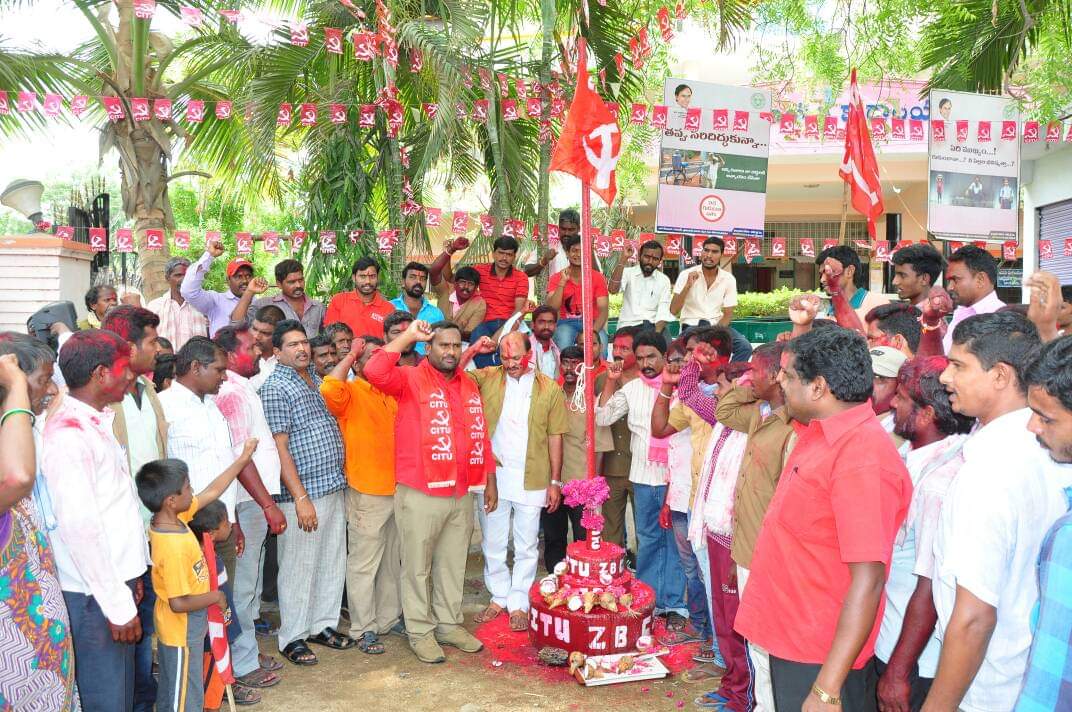 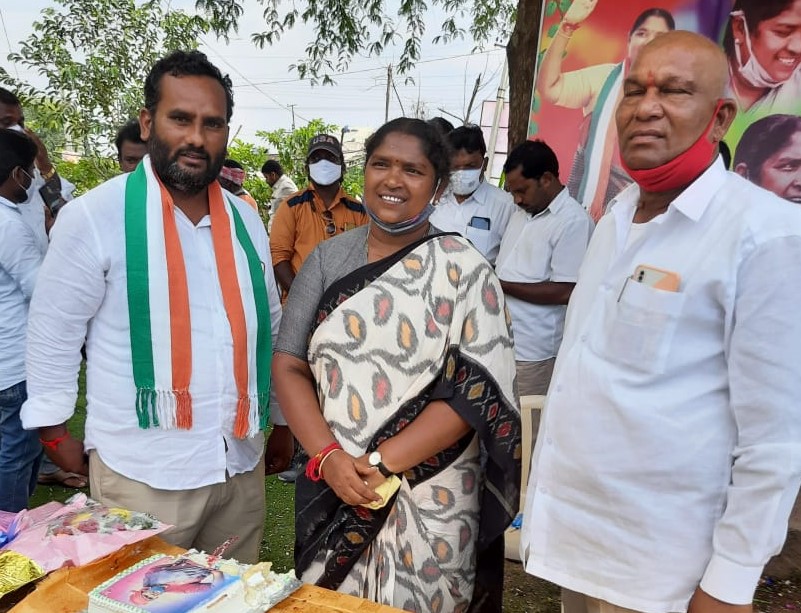 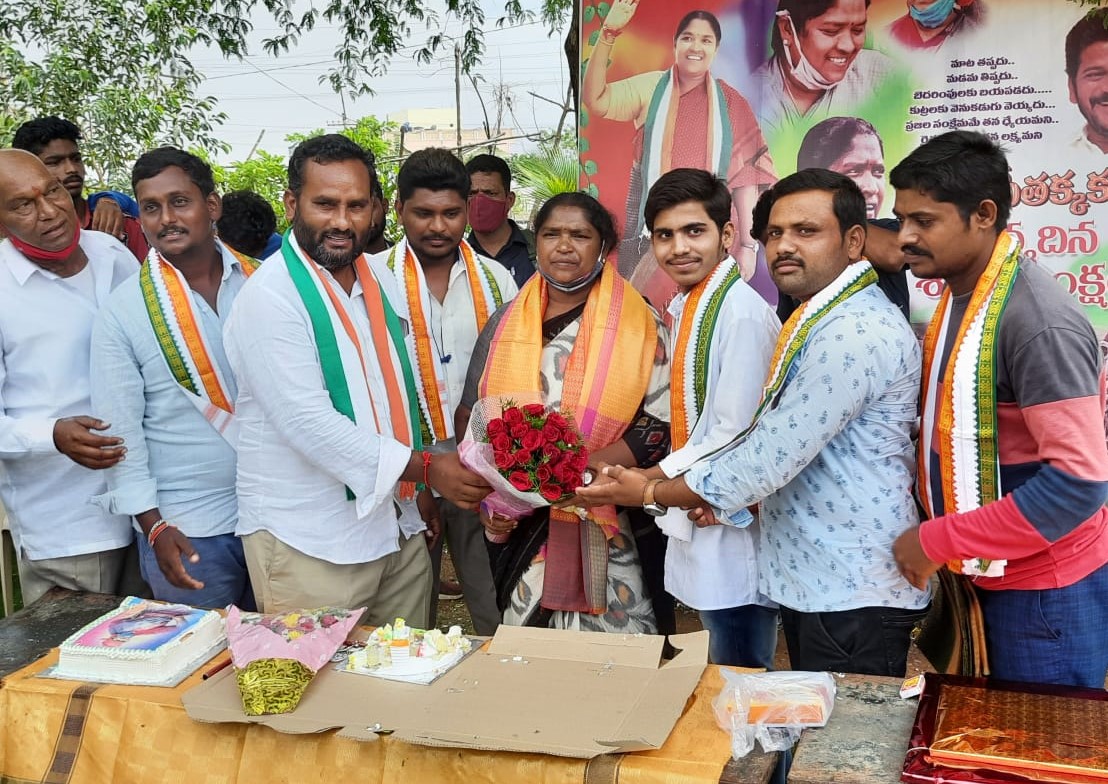 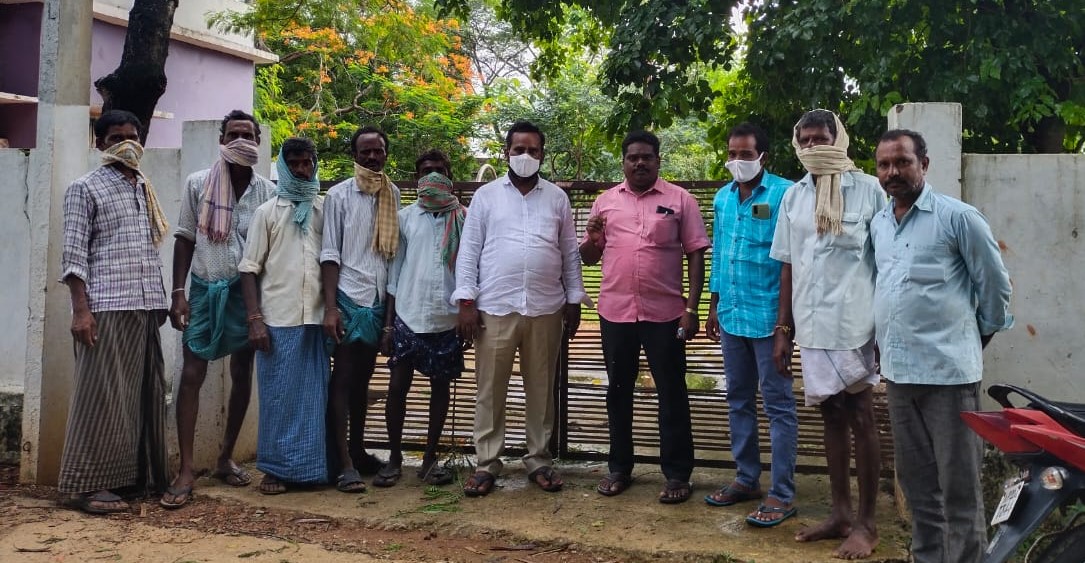