He was born on 15th-June-1994 to the couple Mekala Chinna Venkatesh & Ramakottamma and raised up in a small census town of Kommavaram in the district of Prakasam of Andhra Pradesh state.

In the year 2009, he earned his Higher Board of Education from ZP High School resided at Edara. later he went on to undergraduate in 2011 from Krishnaveni junior college placed at Vinukonda.

Since going to Krishnaveni Degree College situated at Vinukonda of Guntur, Krishna started his Graduation and completed it in the year 2014.

Since childhood, he has been exposed to political characteristics. In the period 2014, Krishna has begun his political career by joining the Yuvajana Sramika Rythu Congress Party (YSRCP) founded by currently designated as Chief Minister of Andhra Pradesh and President of YSRCP YS Jagan Mohan Reddy.

The following year, he was appointed as the Social Media Coordinator at Mandal Level of Mundlamuru from the YSRCP to continue his service to the people till 2017.

Despite being handed over the responsibilities, the party was dazzled by his dedication and appointed Krishna as the YSRCP Youth Wing Constituency Secretary in 2017 so that he could stay closer to the people and carry out programs that would benefit them.

He is a dedicated follower of YS Jagan Mohan Reddy Participated in the Samaikyandhra Movement to prevent the division of the state-separating the Telangana districts of the state into a separate Telangana state.

During the movement, the people of Mundlamuru Mandal took part and completely played a key role in the foot march (padayatra) organized by YS Jagan Mohan Reddy.

During the continuous Samaikyandhra Movement, Krishna went on a District wise padayatra against started his padayatra from Mundlamuru and continued his journey to prevent the division of the state-separating the Telangana districts of the state into a separate Telangana state. 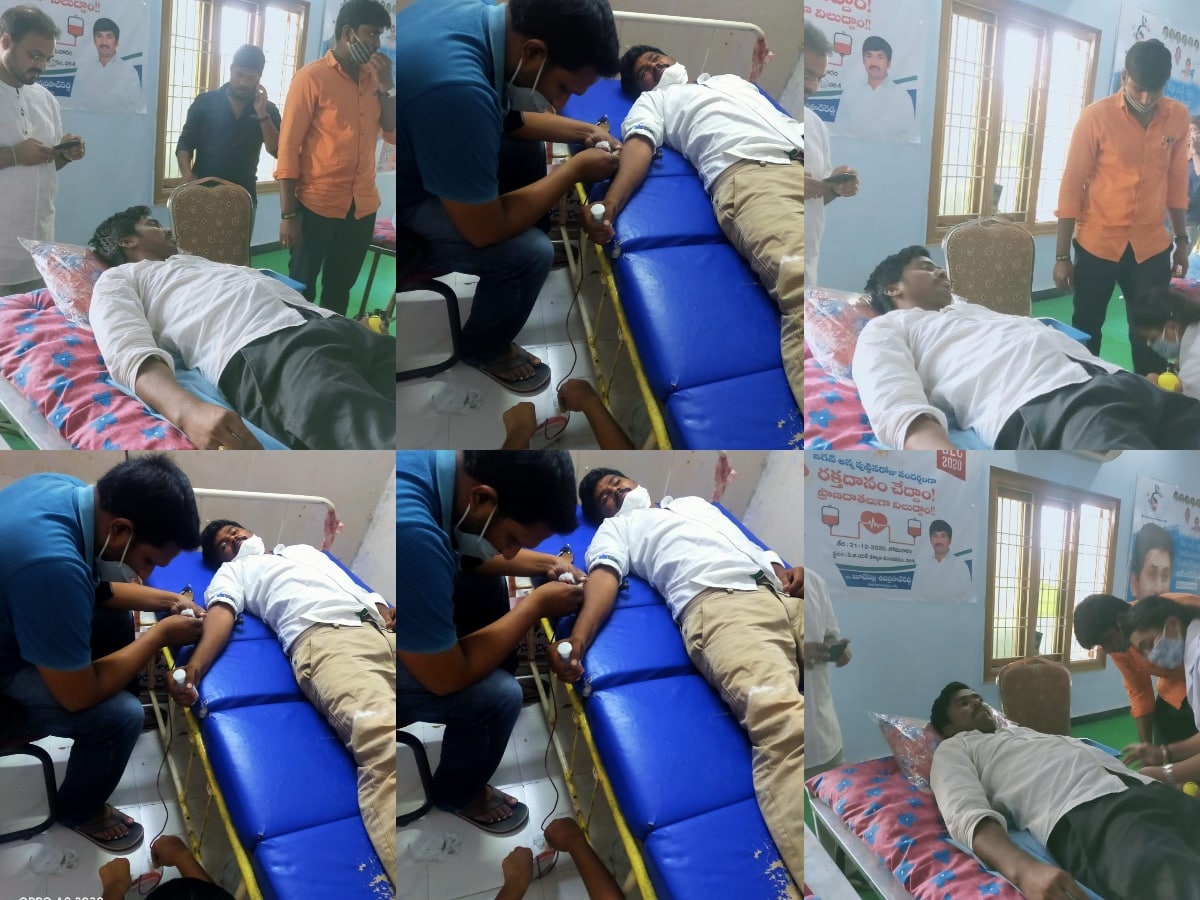 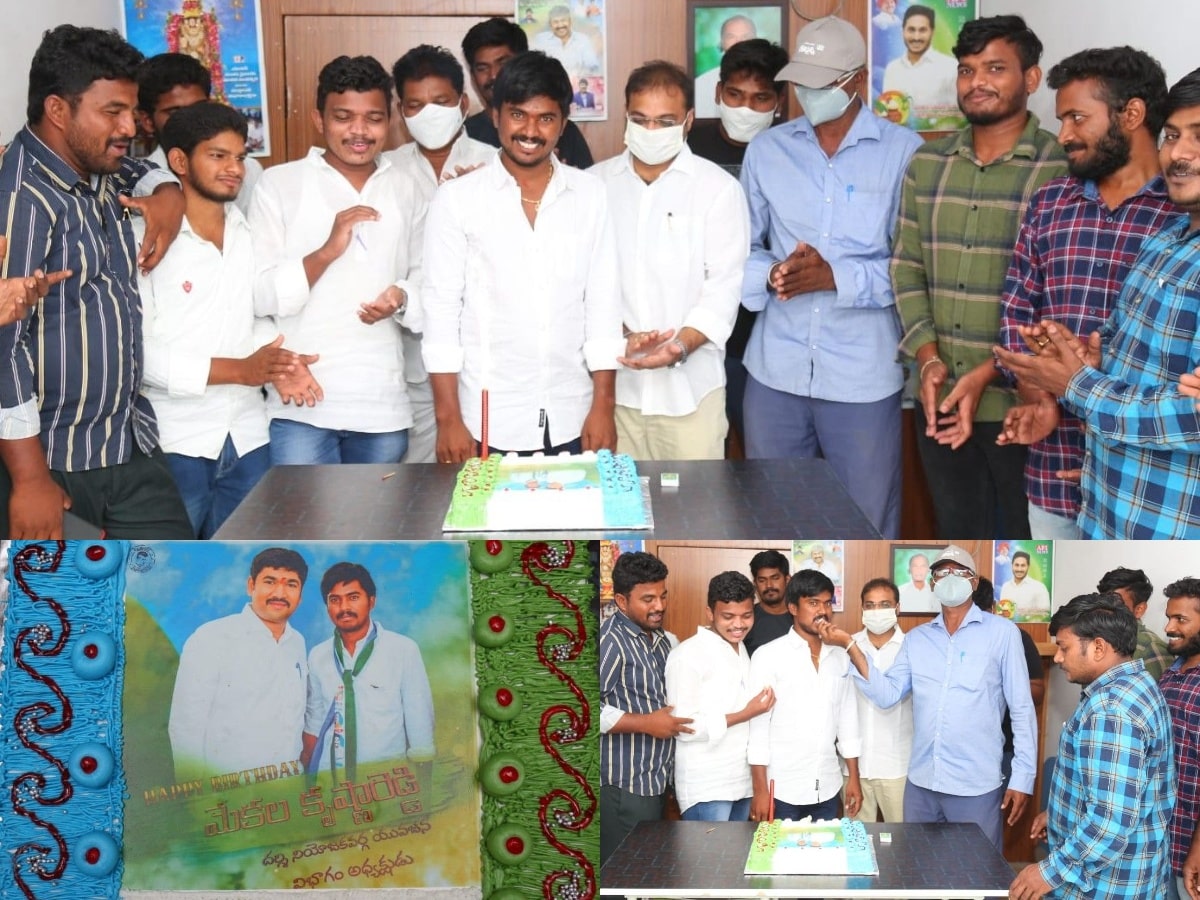 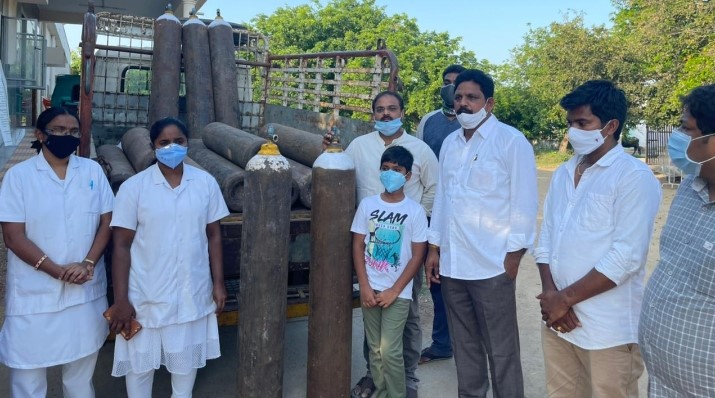 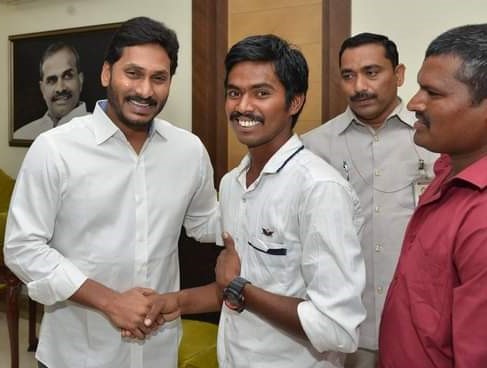 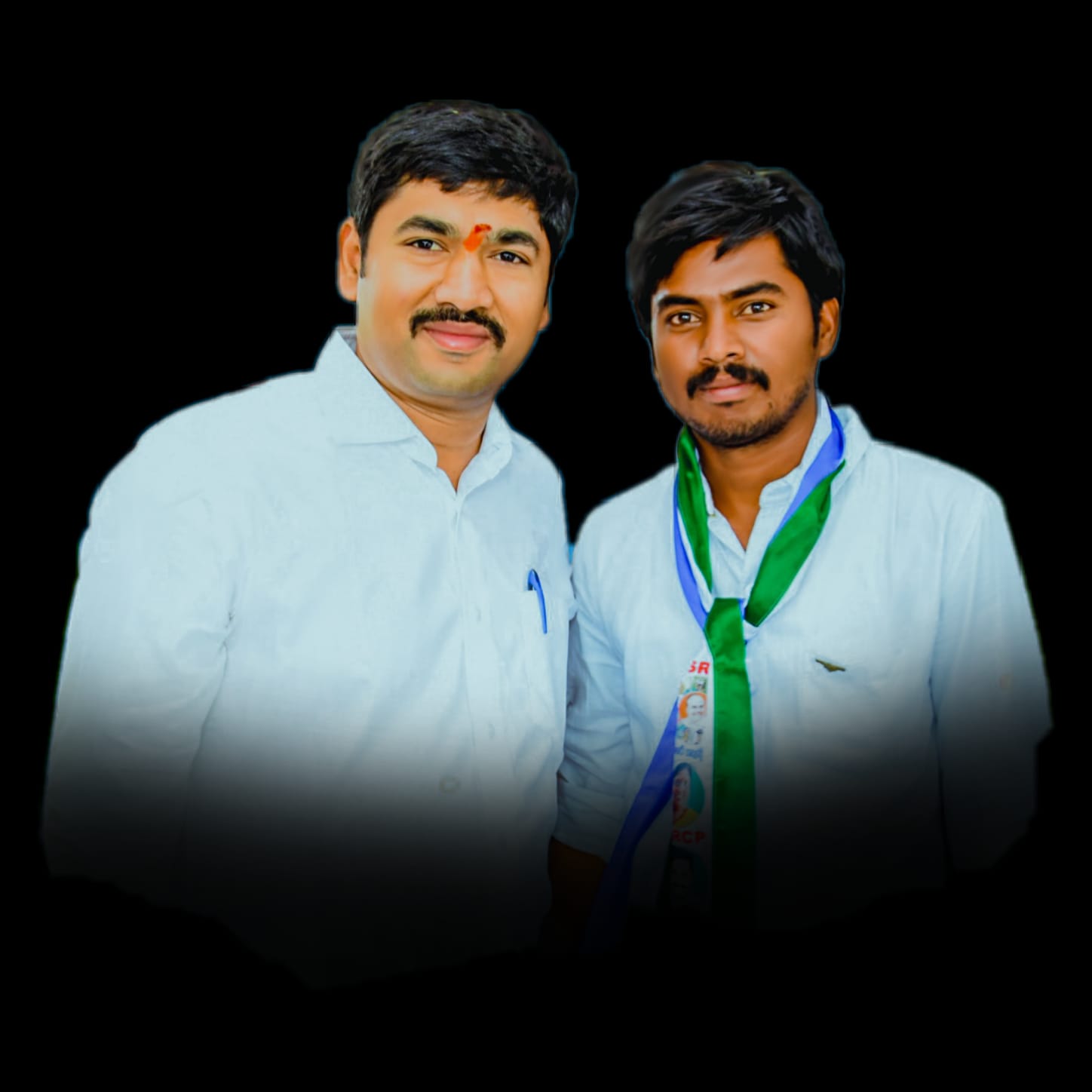 Mekala Krishna Reddy is happy to share a few words about the former youth president of the Darsi constituency – Buchepalli Siva Prasad Reddy. He is a dedicated follower of the Siva Prasad Since Childhood. He Inspired by him for the services he rendered.

By seeing his challenges, courage, missions, and visions. and also by seeing his achievements in a short span of time and managing a bazillion things in a short time. He followed the Footprints of the Siva Prasad and his family. Krishna was very glad to be a part of his activities…

He was never afraid of anything Because he trusts the Siva Prasad Will do good for the people in odd times… He is highly inspired by the courage, determination, confidence, and leadership to balance the tough times.

Krishna himself said that the YSRCP had produced many leaders and provided top leaders to society. Krishna’s aim was to stand along with  Siva Prasad and provide development and welfare to the downtrodden. 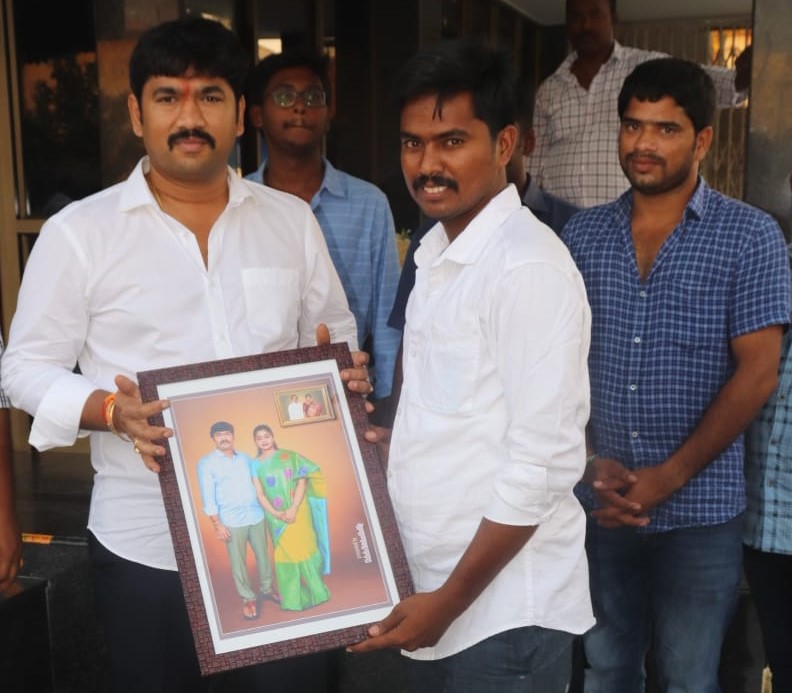 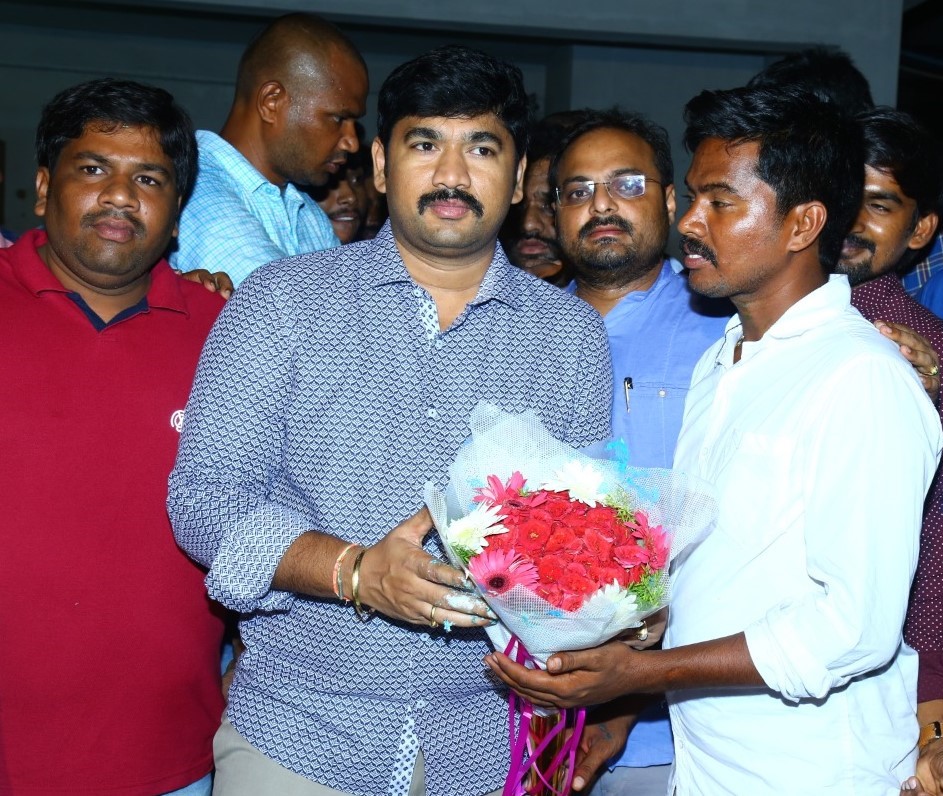 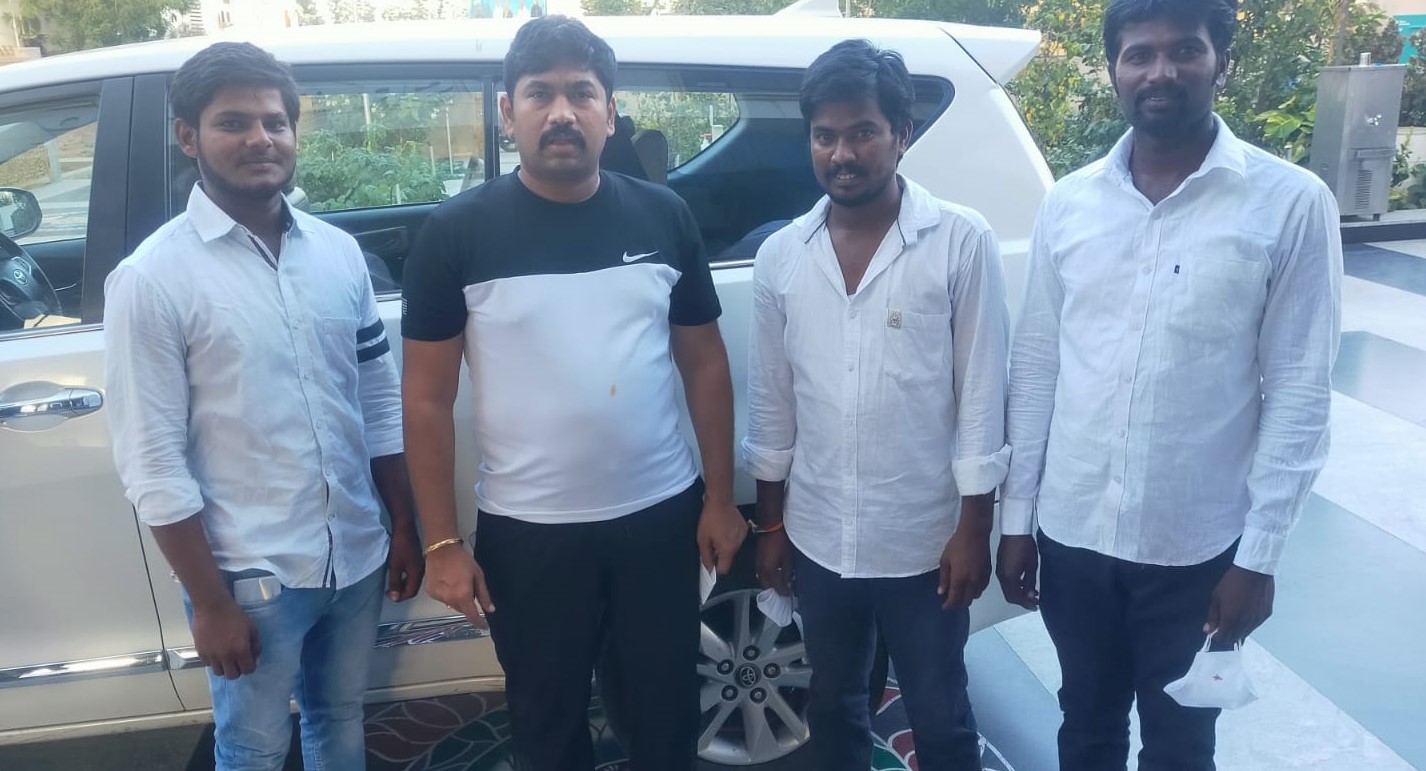 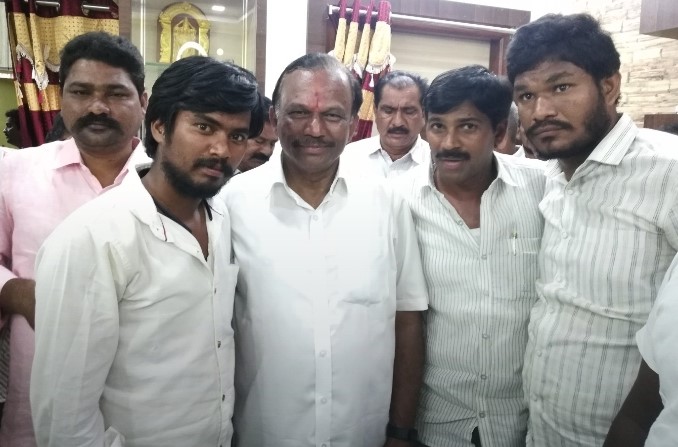 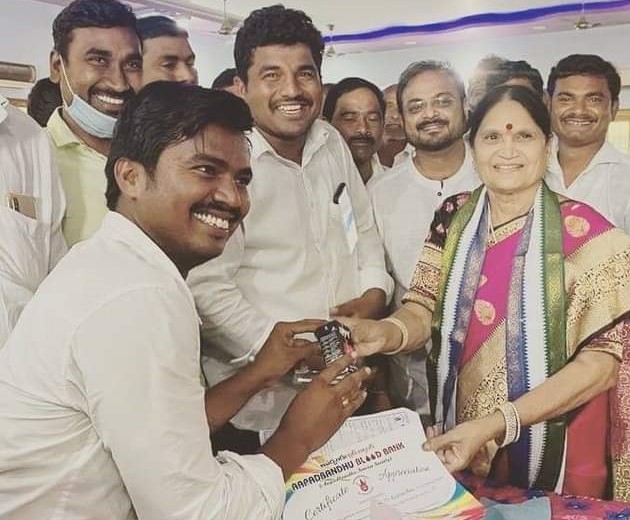 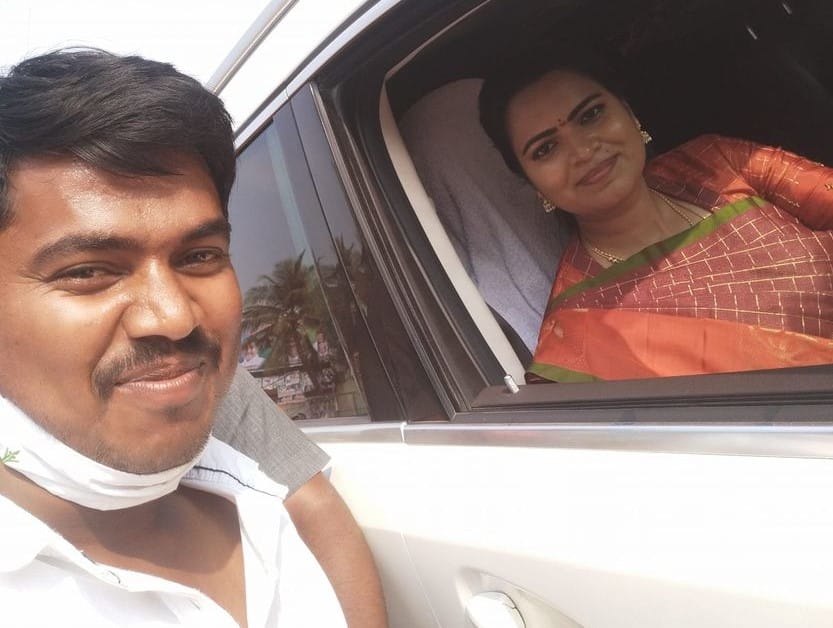 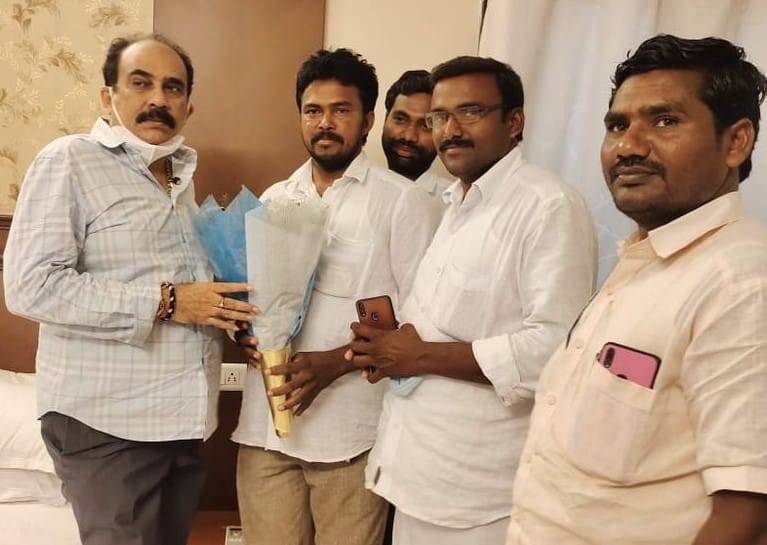 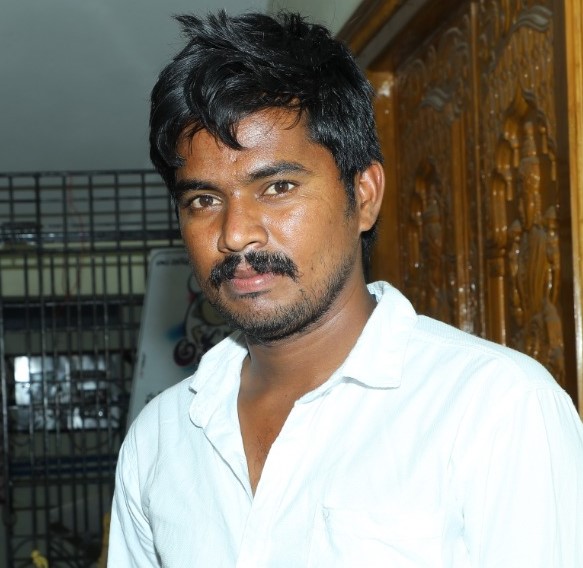 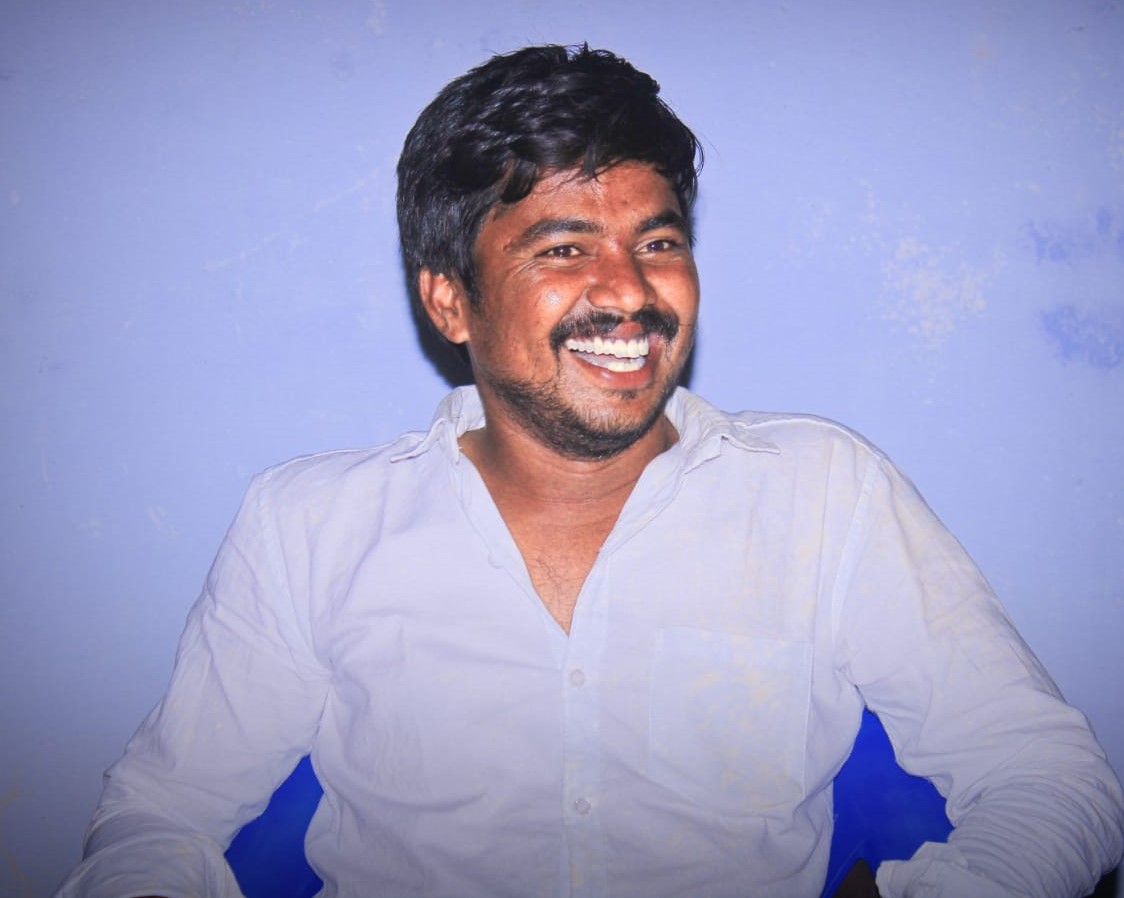 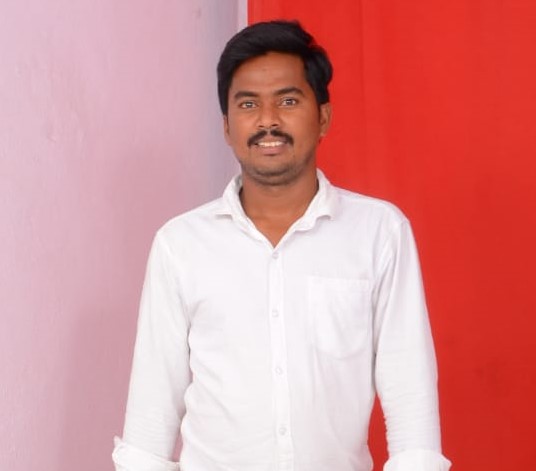 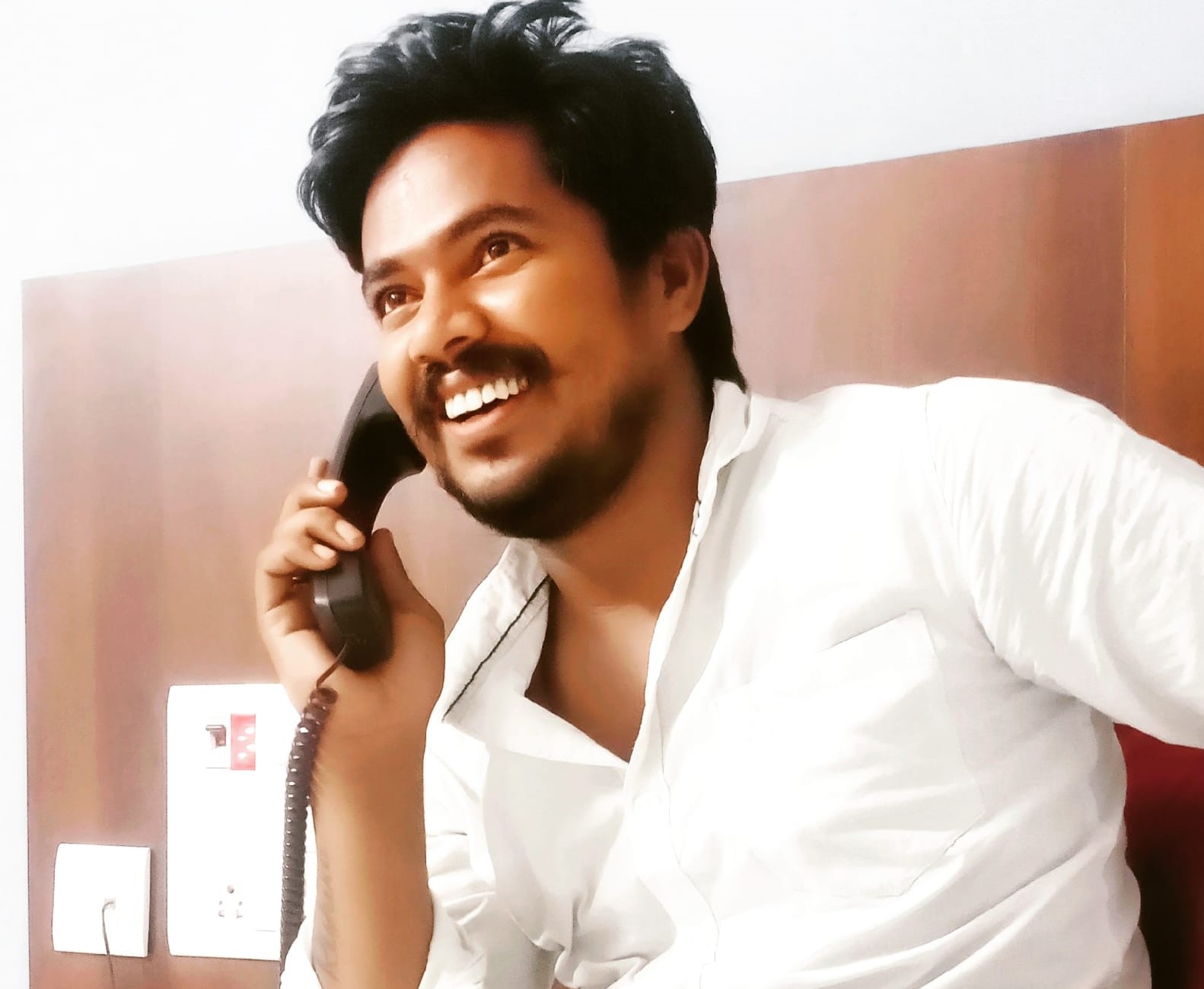 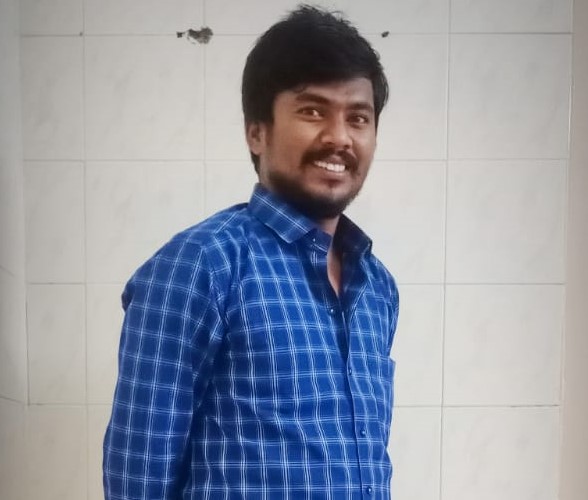 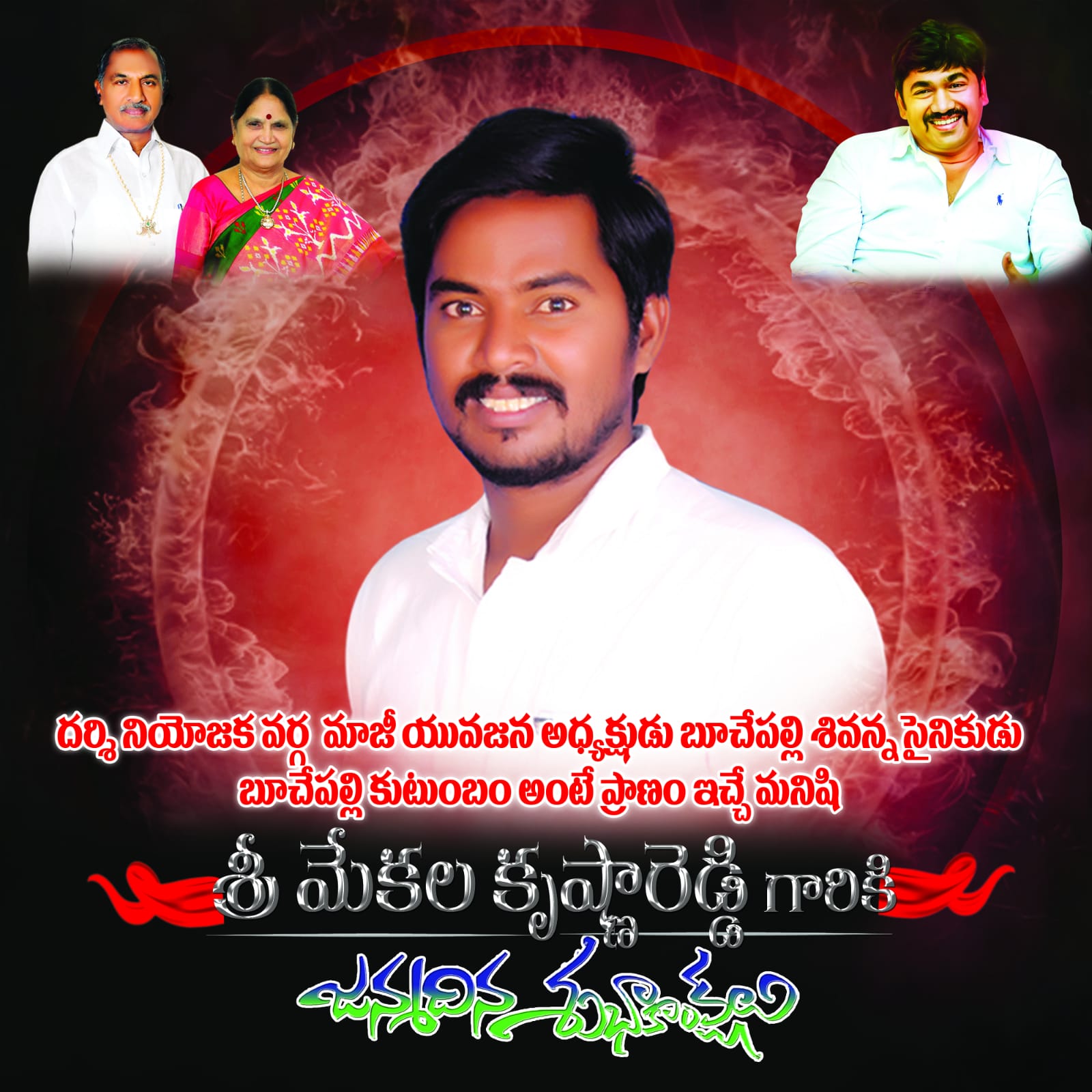 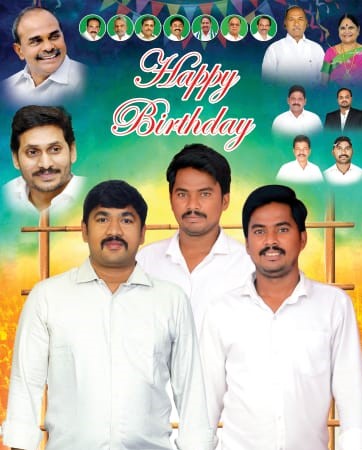 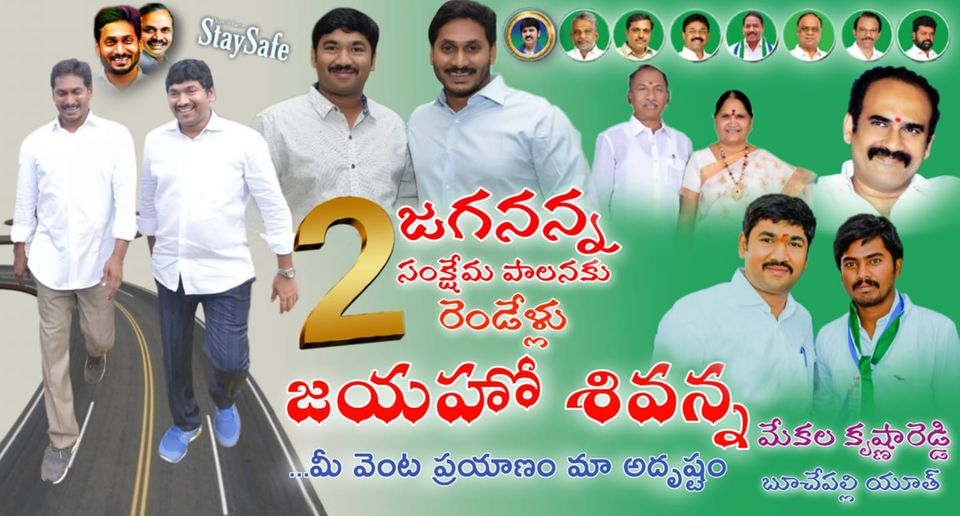