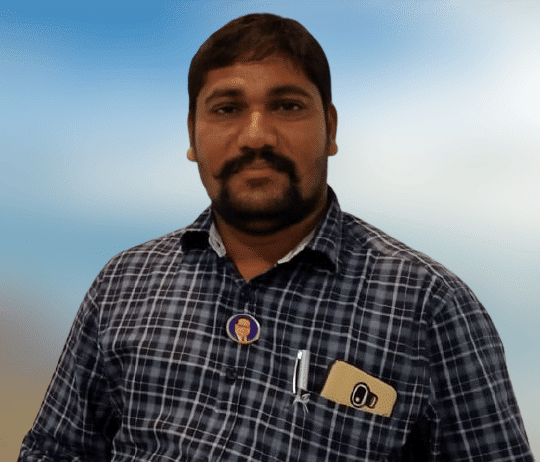 In 2012, Kamalakar finished his Schooling from ZP High School at Malyala & Intermediate from Govt. Junior College residing in Vemulavada in the year 2014.

He attained Graduation from S.R Degree College at Karimnagar in 2017. Kamalakar completed LLB from DR.BR Ambedkar law college located at Bagh Lingampally. In 2001, He was a member of the Scheduled Caste Welfare Society, Telangana.

Kamalakar started his political journey in the year 2002 with the Bhartiya Janatha Party(B.J.P) and he was an Active Member of the party.

From 2005-2010, He was in the position of SC Morcha Mandal President for Chandurthi, Rajanna Sircilla. For his extensive dedication towards the service, he upgraded his designation to State Executive Member & served between 2010-2015 in Telangana.

He was an Active Leader of the BJP Party. He is the Secretary of All India Scheduled Caste National Organization

Kamalakar appointed as SC Morcha State Secretary in the year 2018 and has been working in the same position. He is also a State President of the Scheduled Caste Welfare Society, he is currently serving in this position since 2018. 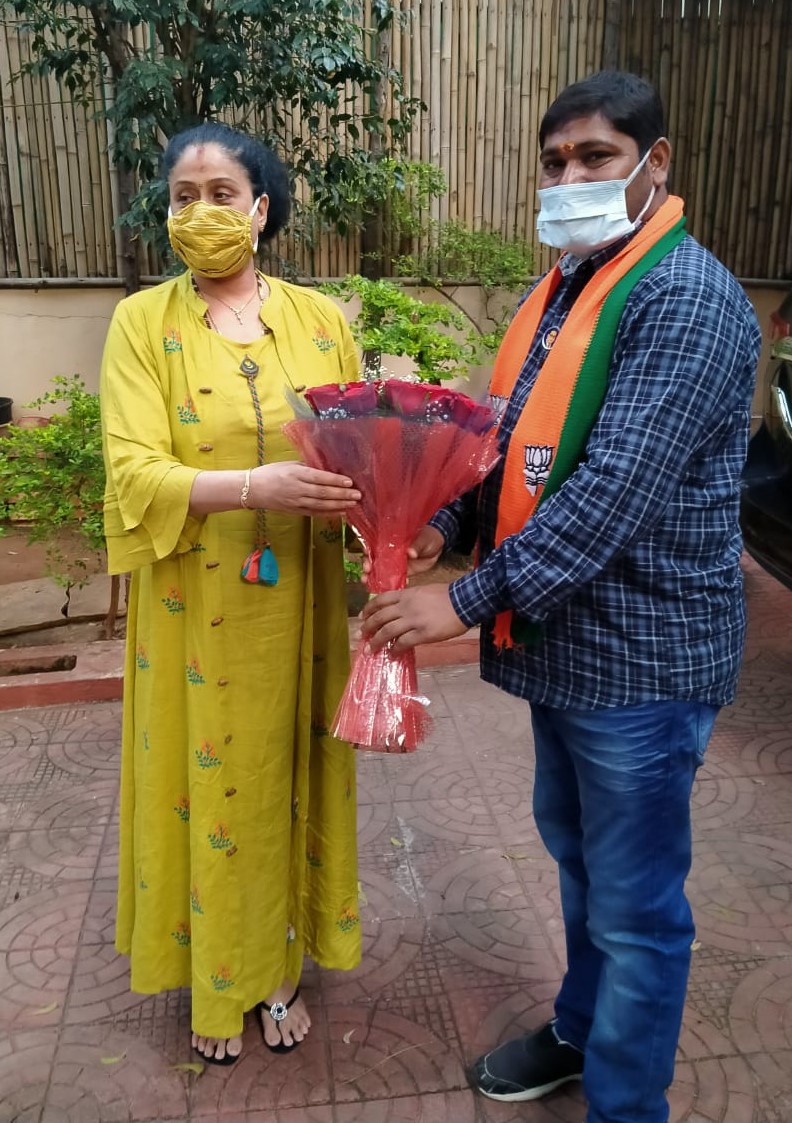 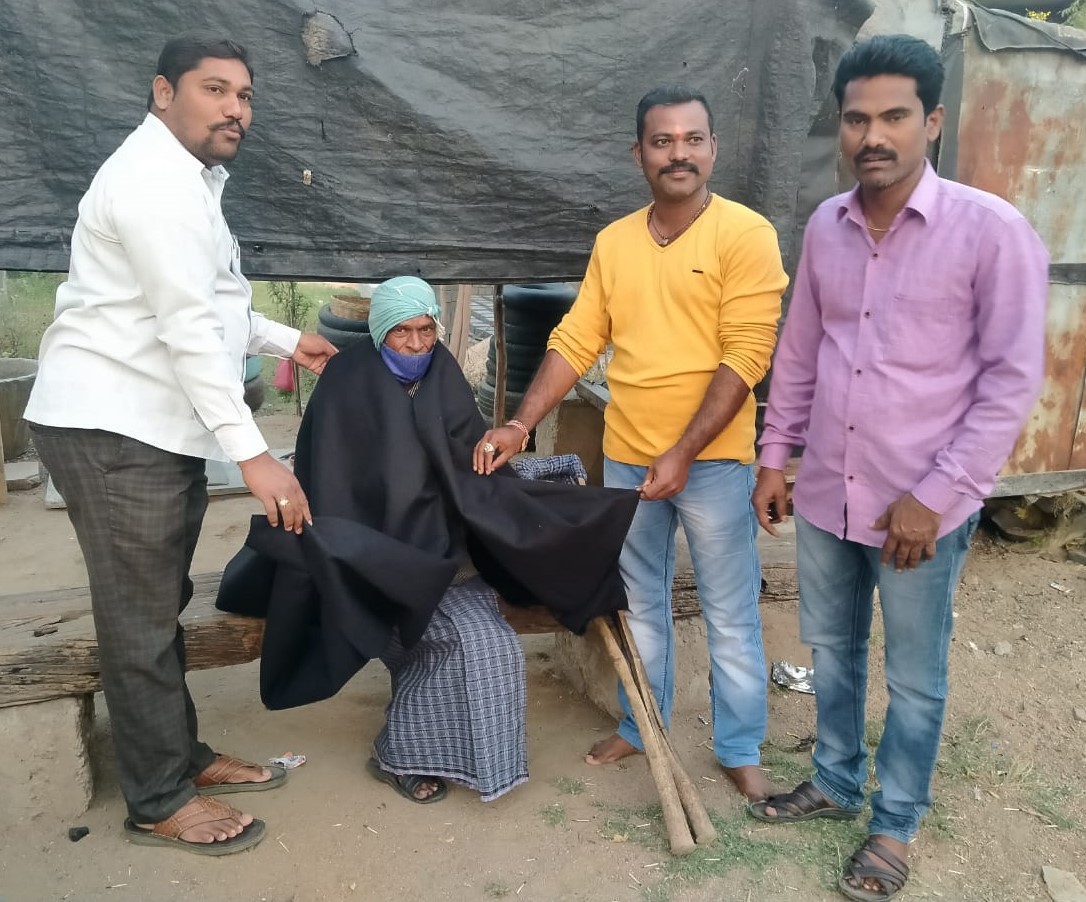 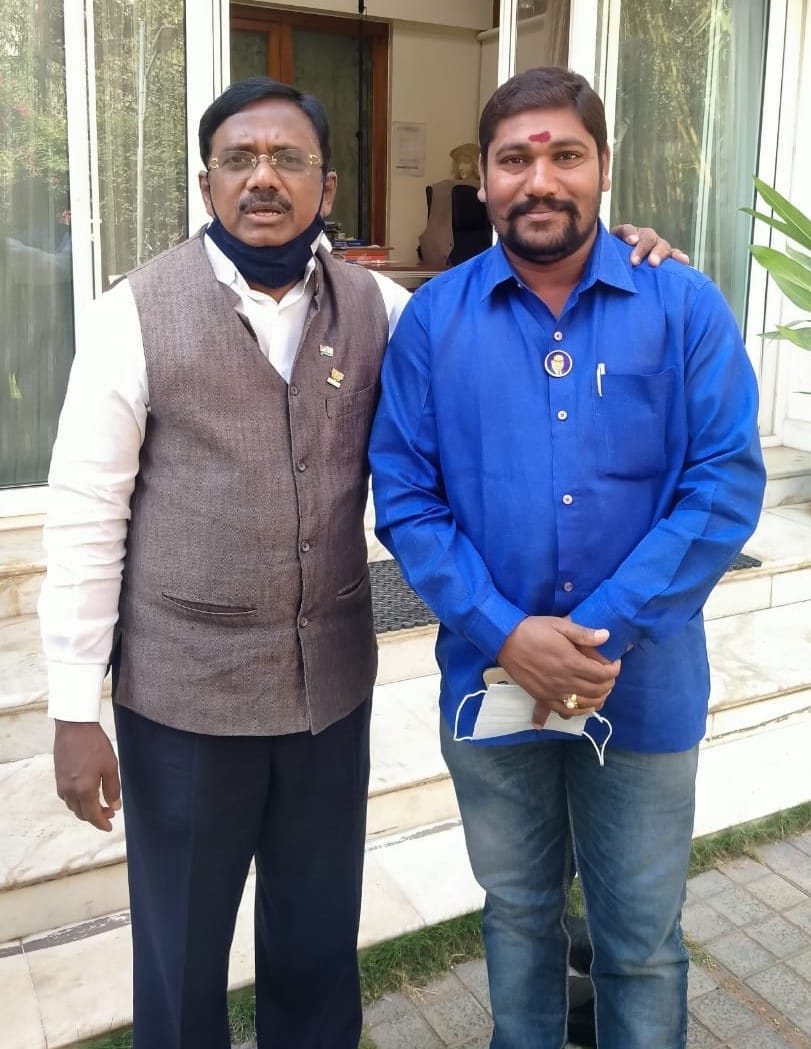 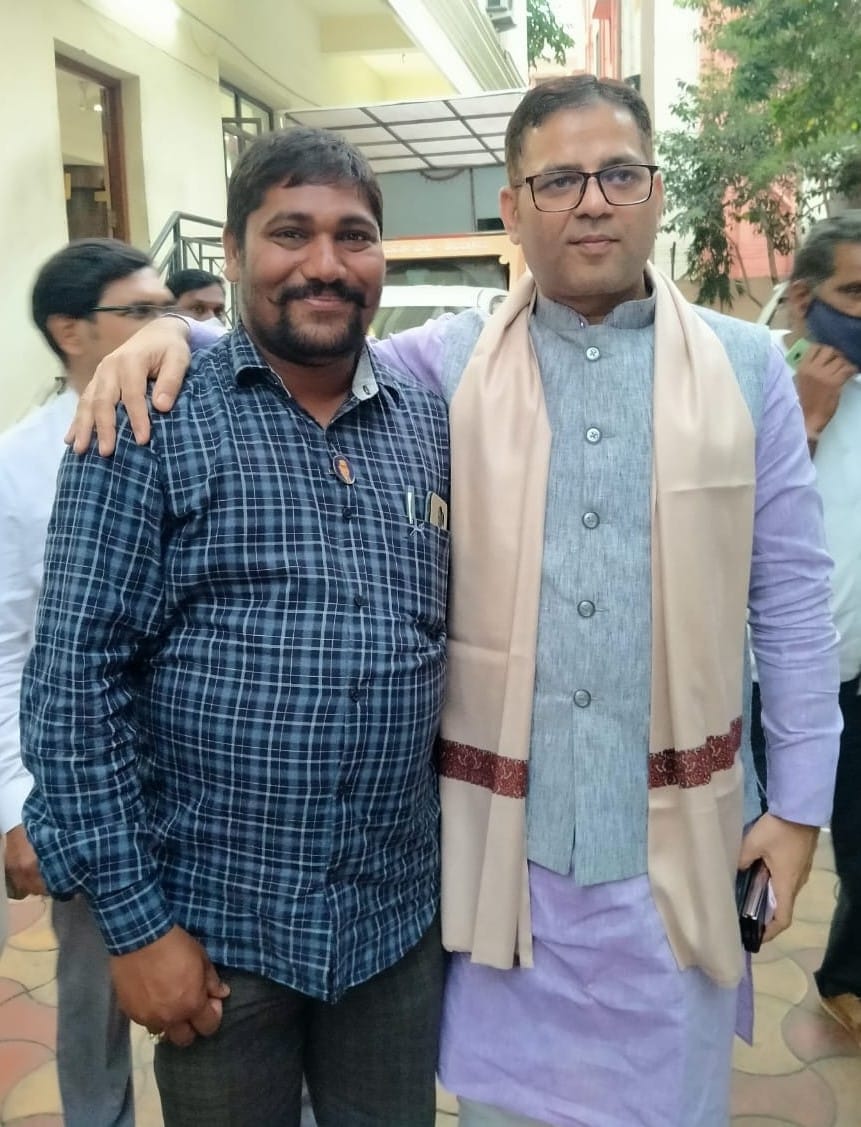 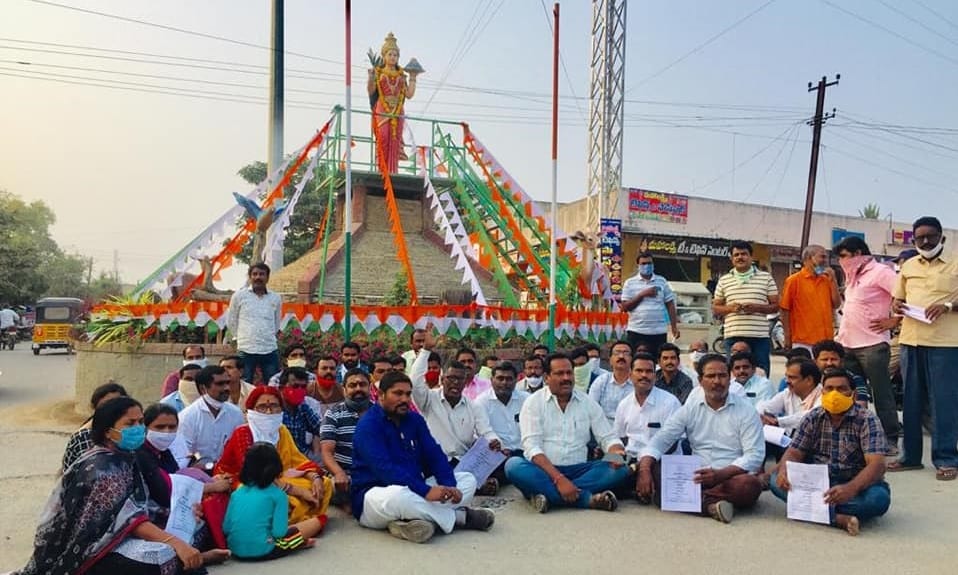 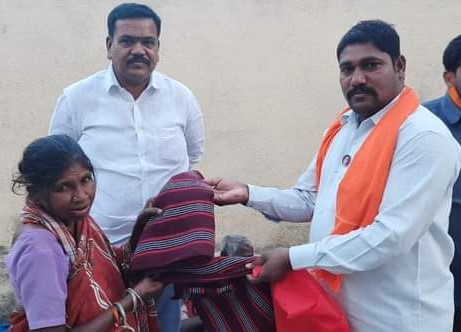 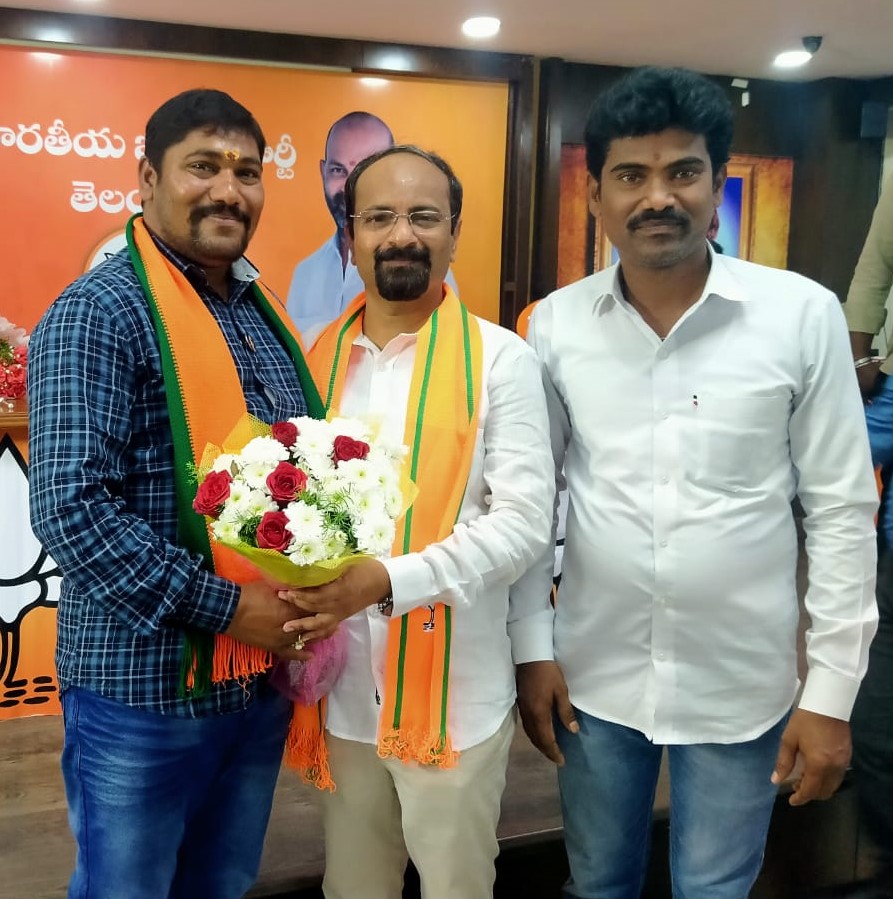 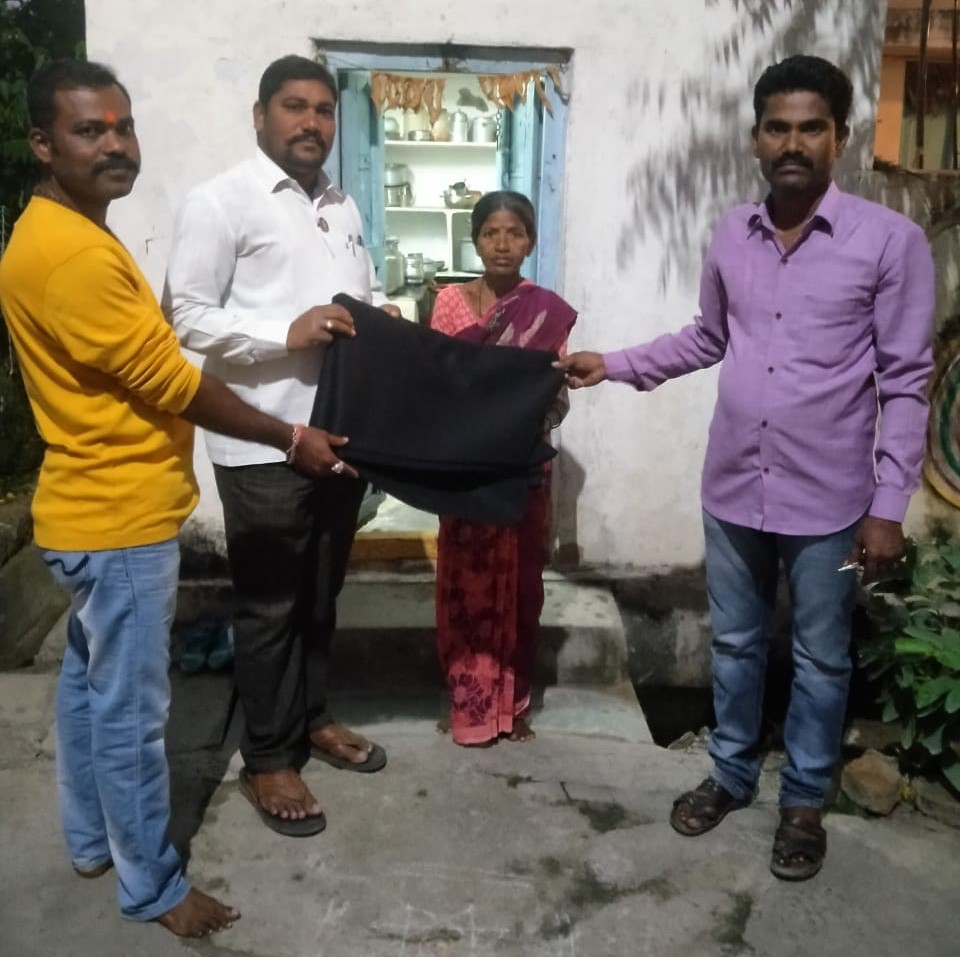 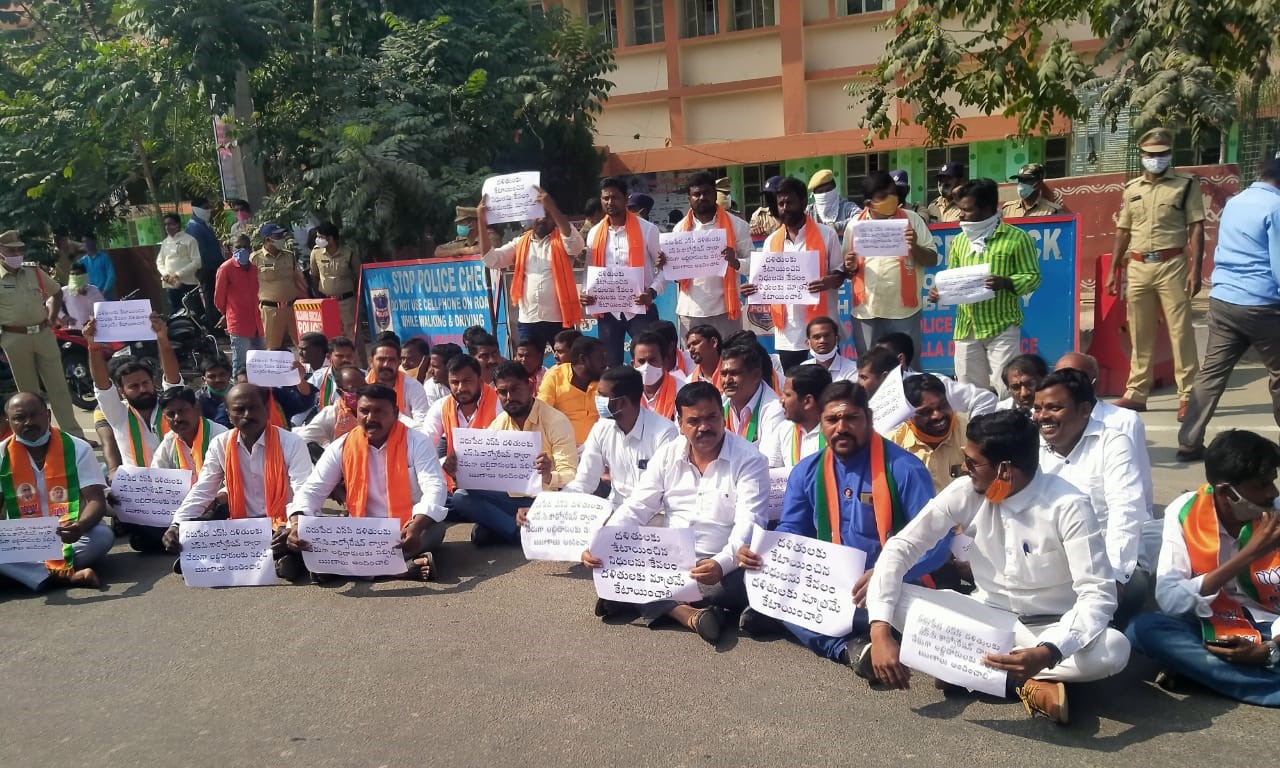 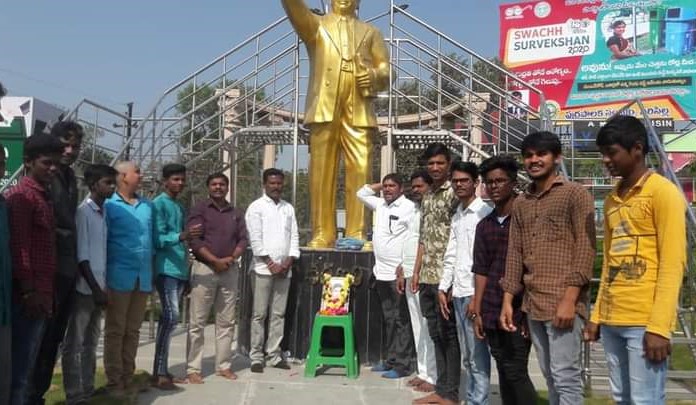 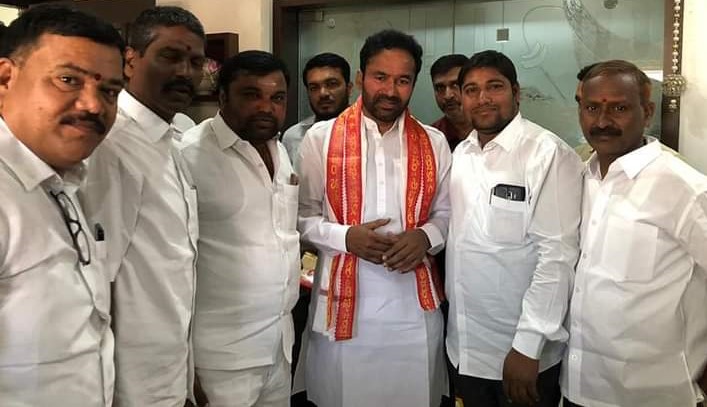 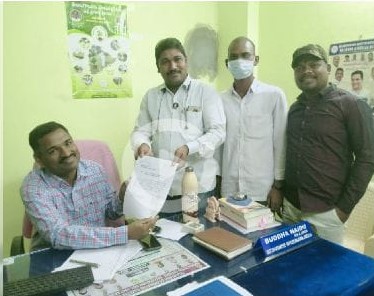 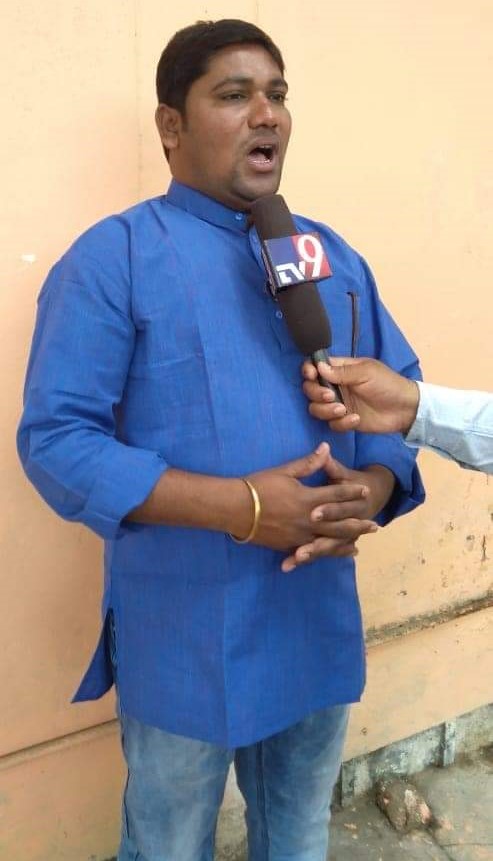 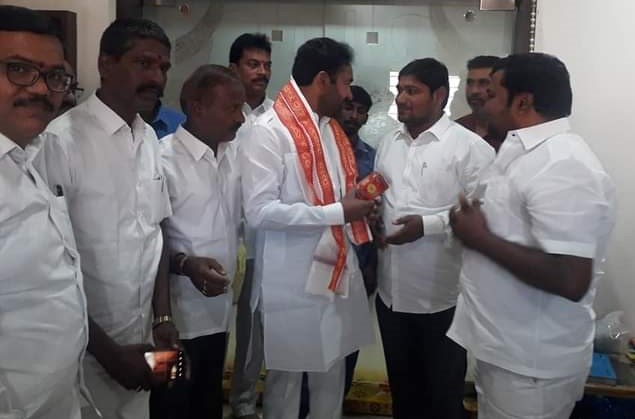 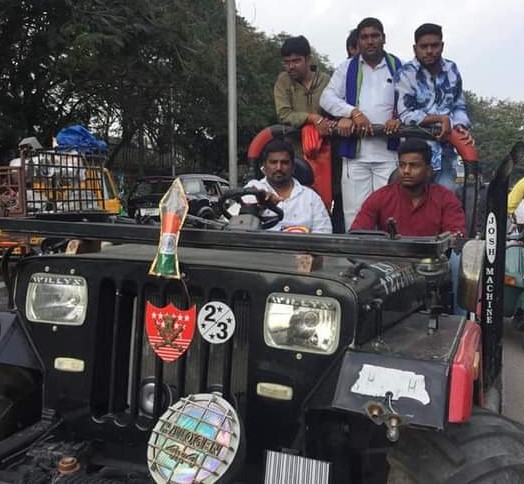 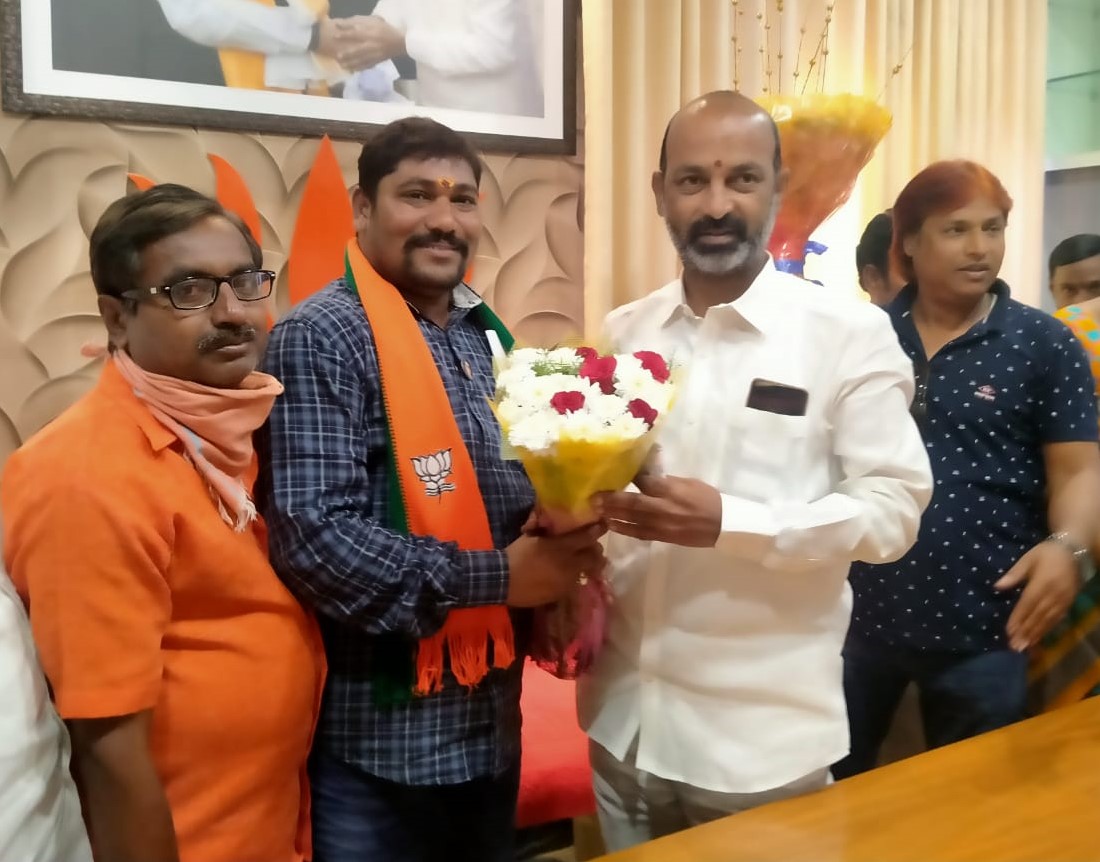 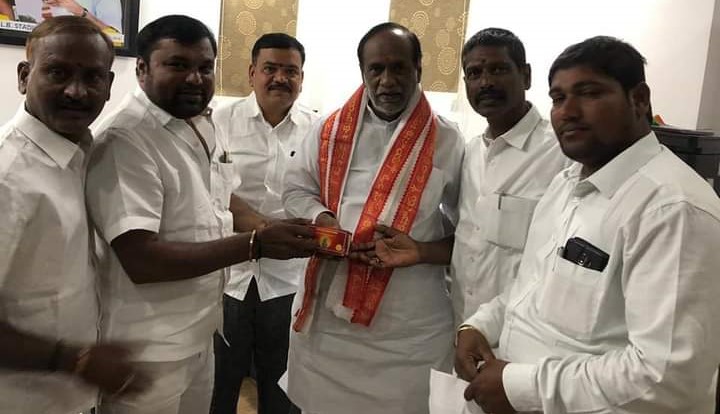 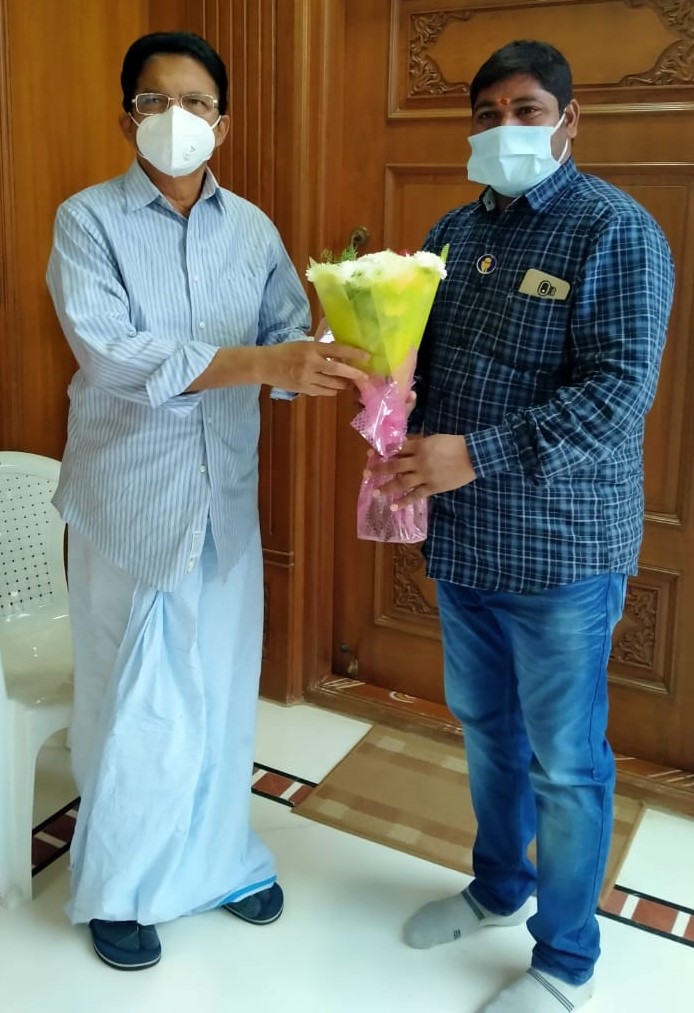 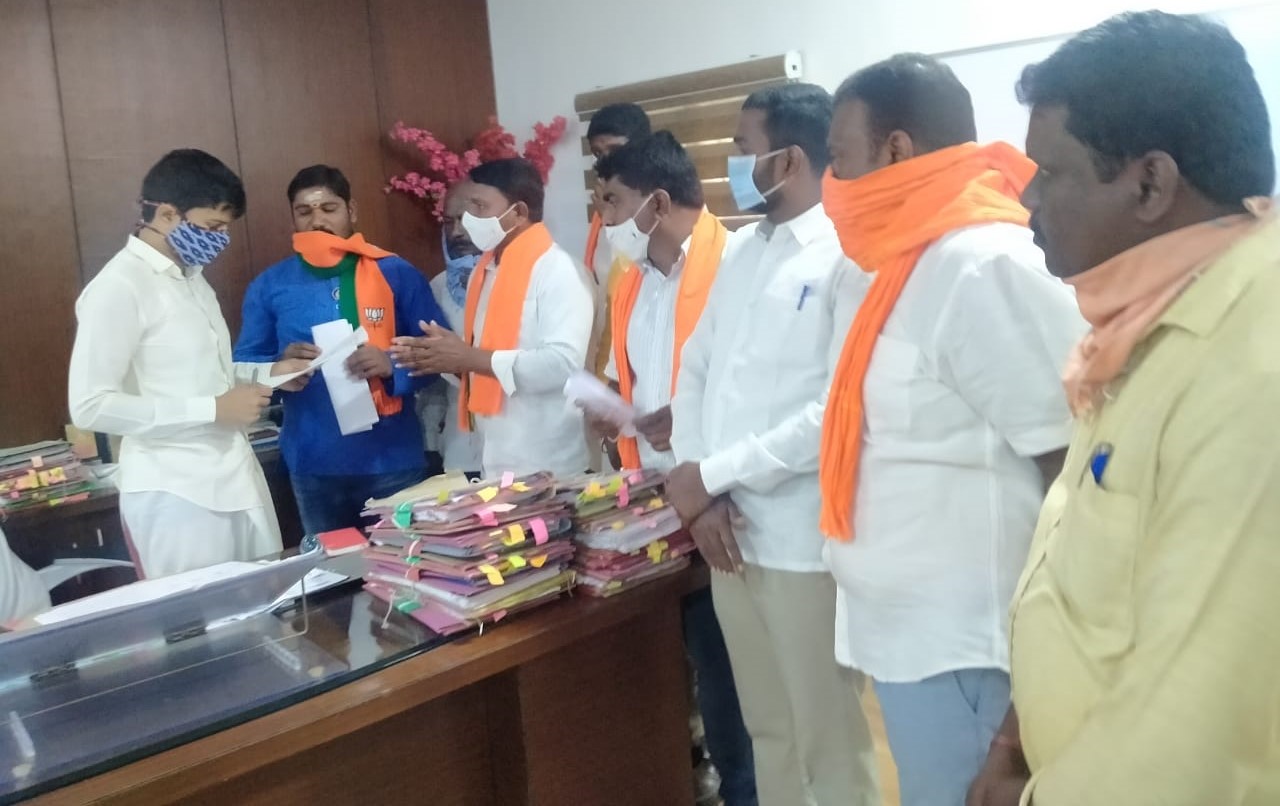 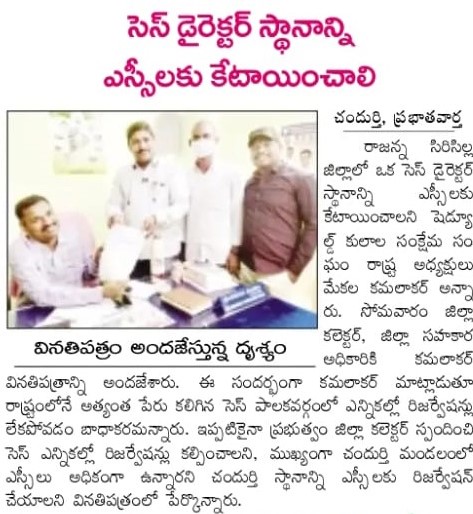 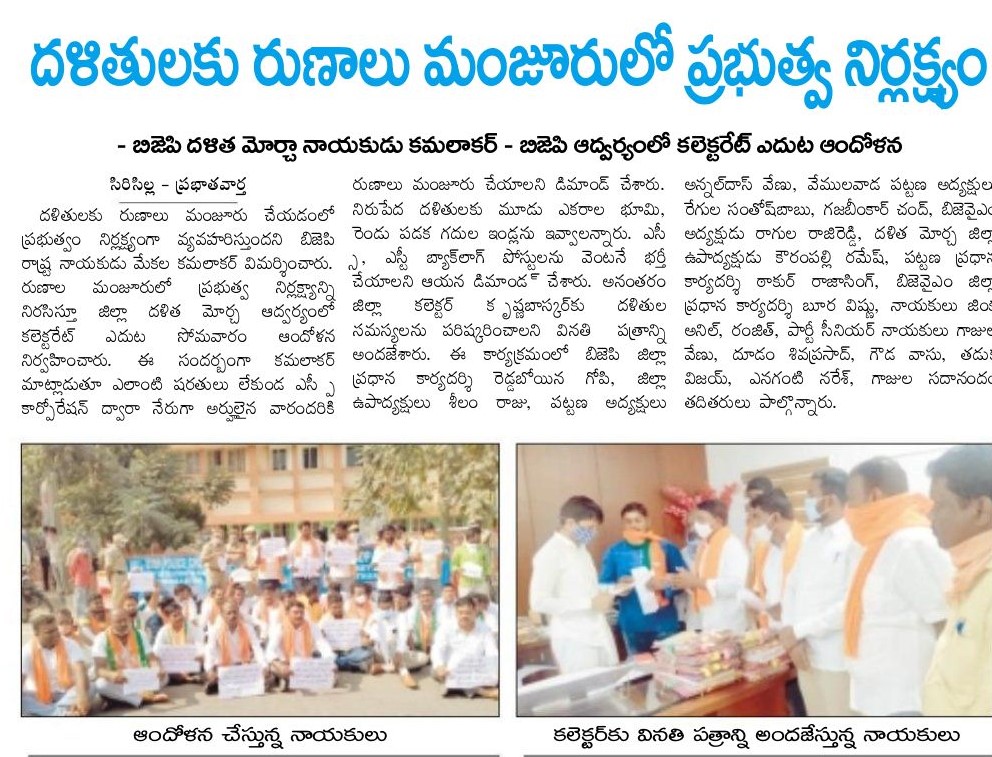 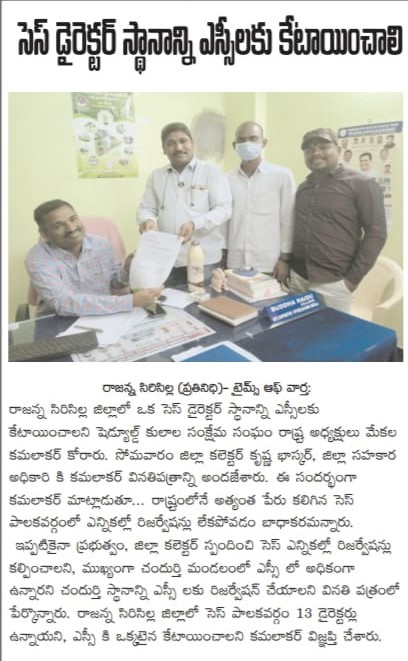 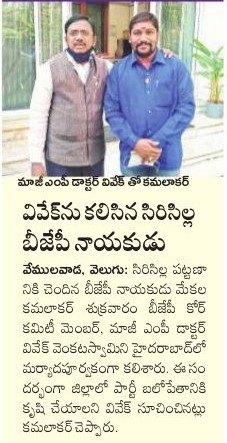