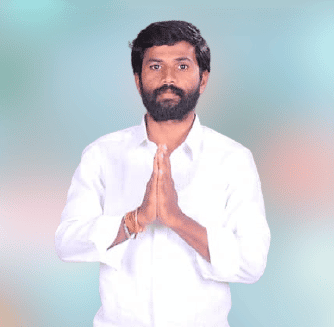 Mekala Ashok is an Indian Politician and current District Youth Congress Leader from INC of Wanaparthy district from the respective state of Telangana.

On the 06th of July 1993, in Kambalapur village of Wanaparthy District, he was born into a rural middle-class household as a treasured son for the couple Mekala Balaiah and Mekala Venkatamma.

In 2007, he earned his secondary school education from ZP High School in Srirangapur, Telangana, and in 2009, he obtained his undergraduate from Rayan’s Junior College in Wanaparthy.

In the year 2012, Ashok commenced his political party by joining the Telugu Nadu Students Federation (TNSF) Students’ Wing of the Telugu Desam Party.

Upon joining, Ashok was appointed as the TNSF Mandal Working President of Srirangapur of Wanaparthy district in Telangana by doing his part to mitigate the difficulties experienced by people.

After governing the people in the respective party, in the year 2017, Ashok debuted into the Indian National Congress Party (INC) which is ruling under the leadership of Sonia Gandhi.

He exposed his leadership skills by serving as the Party Activist and working comprehensively all the time for the welfare of humankind. As being a part of INC, Ashok expressed a keen interest and performs every activity for the recognition of the respective party.

Later on, in recognition of his continued service in the same year i.e. 2017, the party not only promoted him to the position as Congress Youth Leader from Srirangapur but also increased his responsibilities to discharge his duties.

Upon joining, Ashok contested for the reputable position as Ward Member for 7th Ward during the election poll, but the slight margin of 7 votes made him lose the position.

For his determination, he was promoted as the District Youth Congress Leader from Wanaparthy to discharge his duties from 2020 only for the good of the people without compromising on the trust placed in him by the party.

With the sole idea of helping the poor in all possible ways, Ashok began working as a volunteer from Youth For Action (YFA) which is a Non-Profit Organization to serve the people in all ways by leading himself to when they were in difficulty and his pure sense of humor turned him into a great man with humanity.

As a part of environmental protection, Ashok has taken an active role by participating in the Haritha Haram Program and donating plants for every house in the Kambalapur.

Ashok organized a Blood donation camp and donates blood to the extreme people.
This has started with the thought of no INDIAN should die with lack of blood and by implementing into reality started a group with countable members and started donating all the blood- Normal groups, Negative Groups, Rare Groups across INDIA with the help of donors. 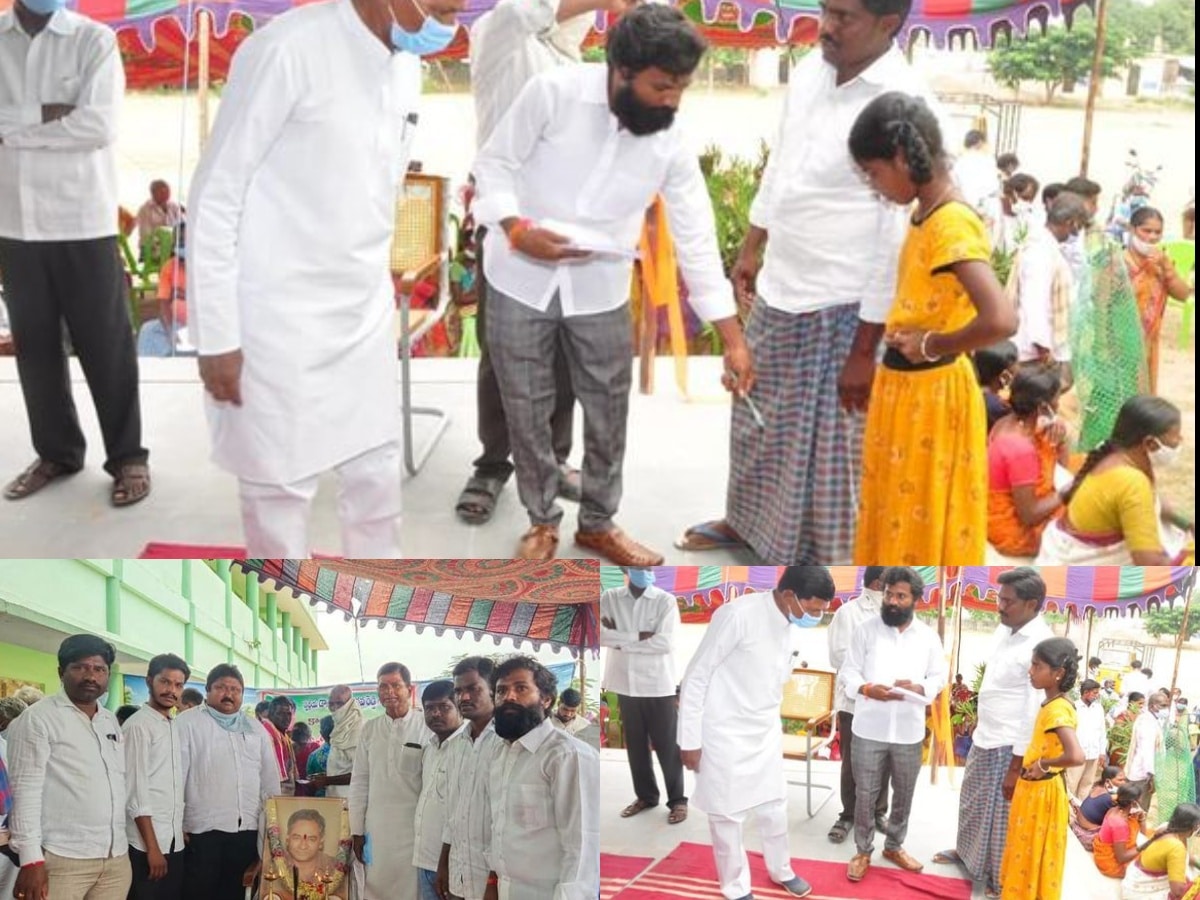 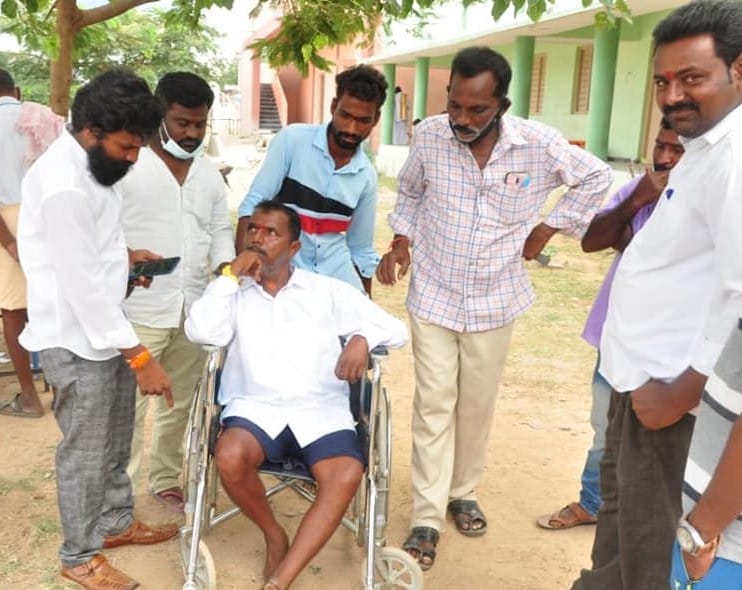 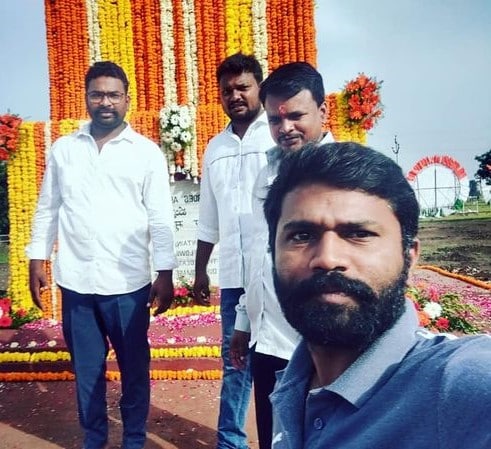 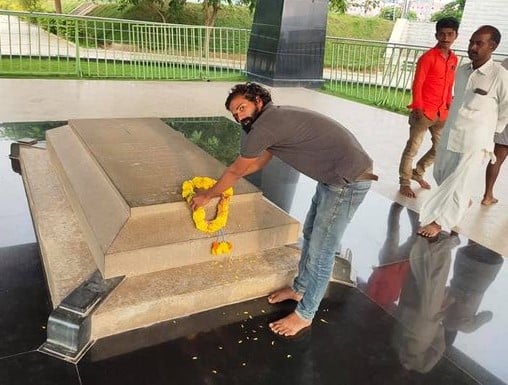 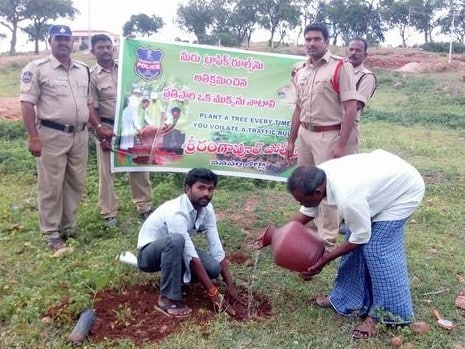 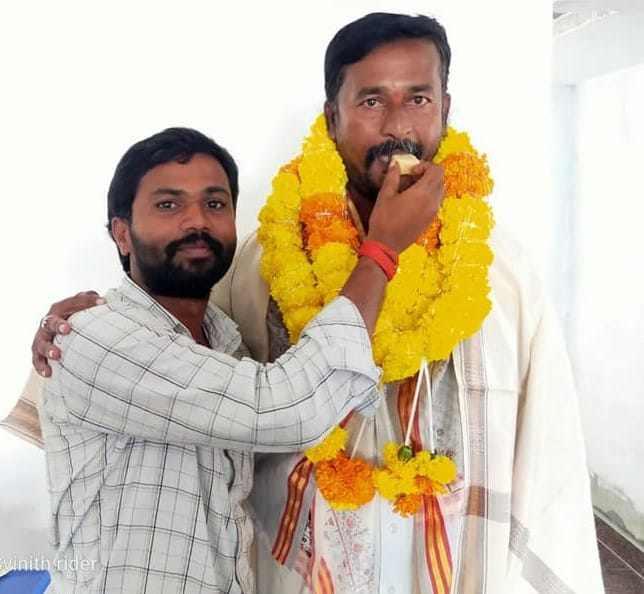 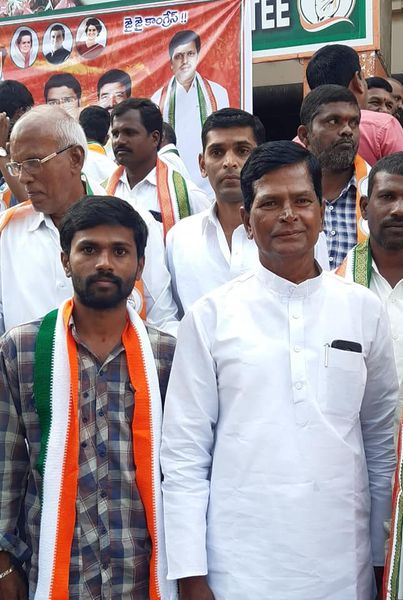 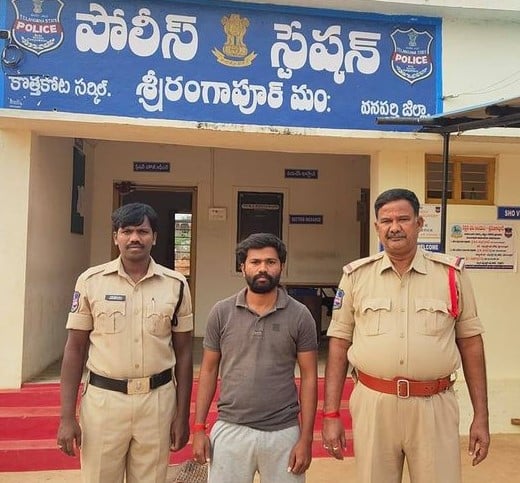 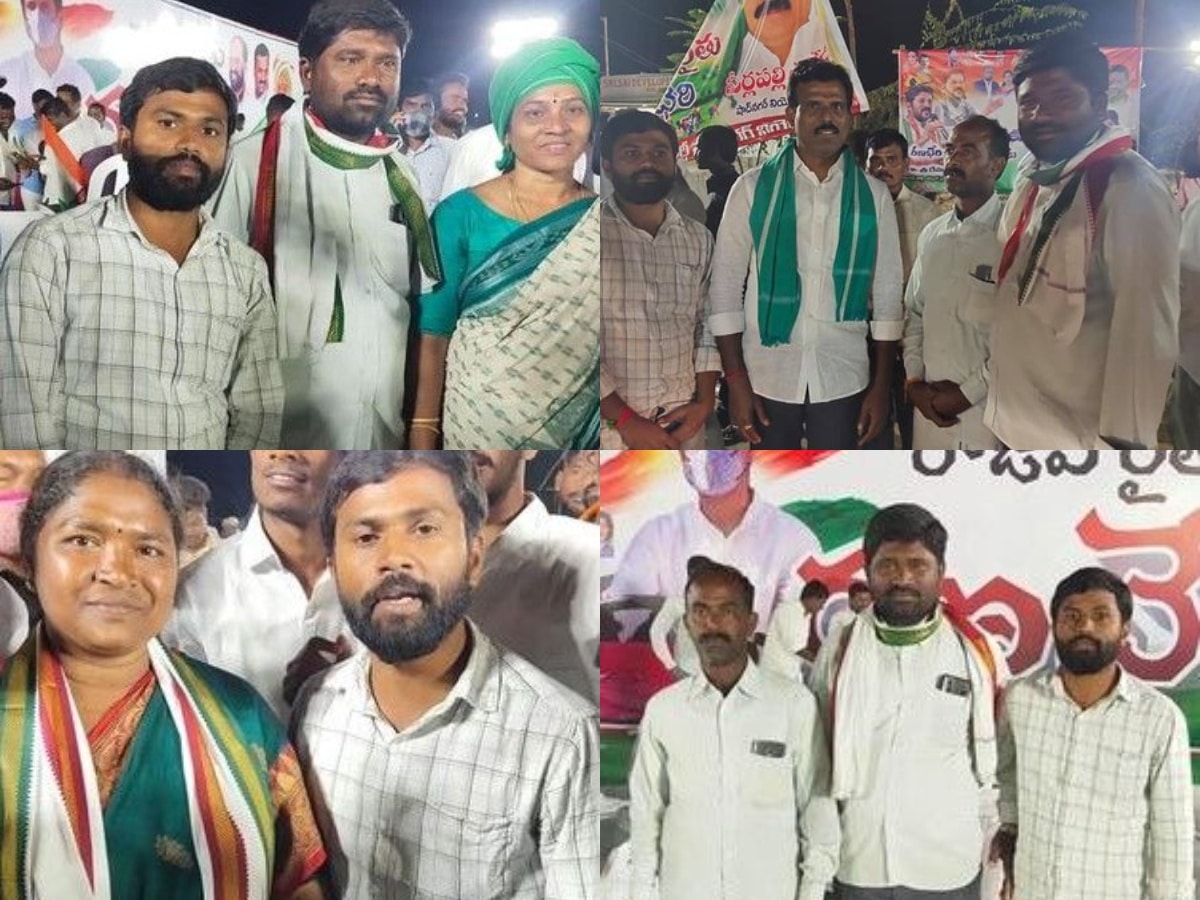 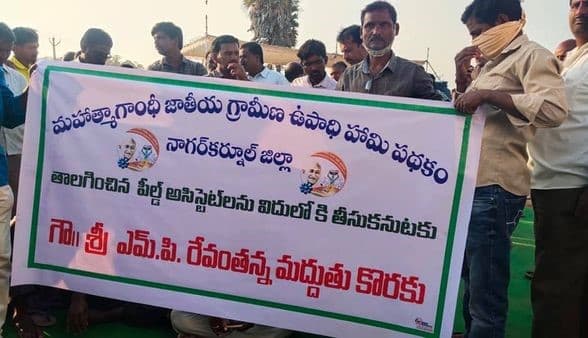 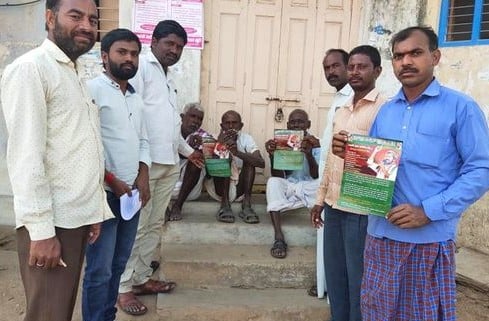 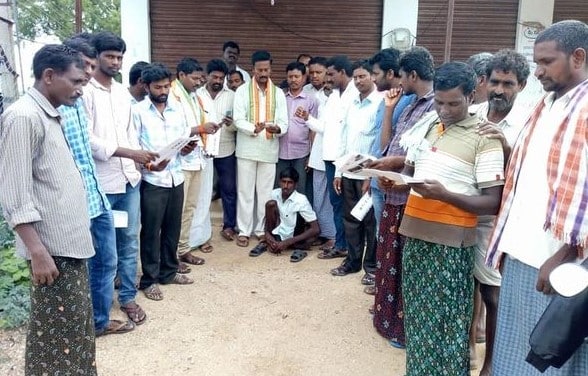 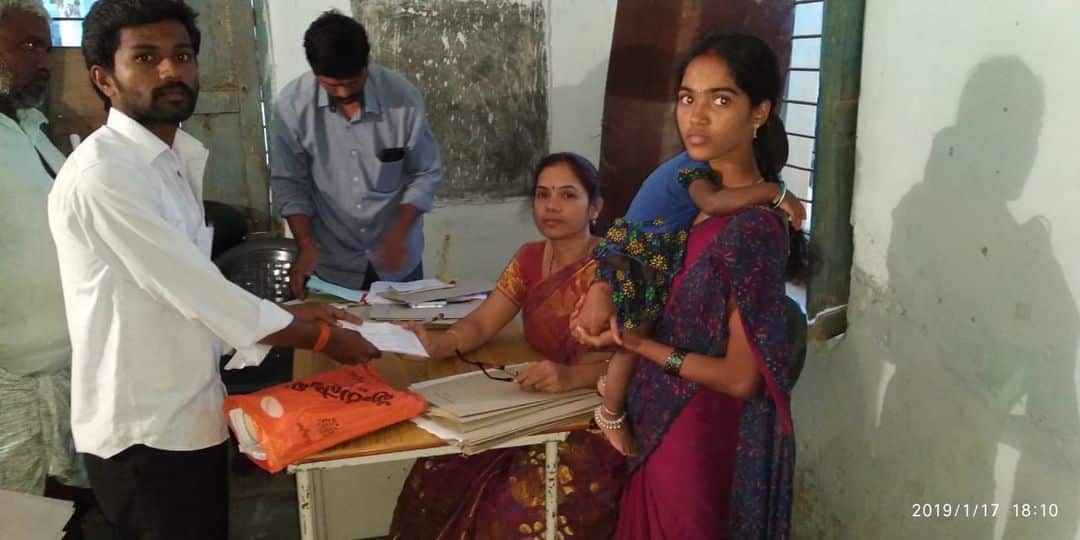 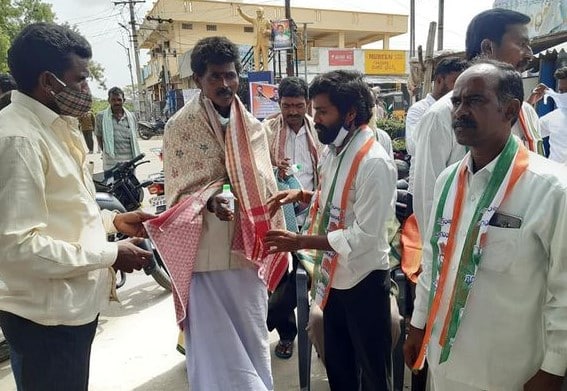 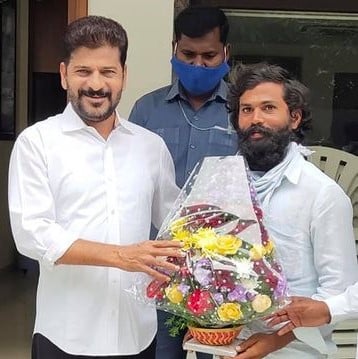 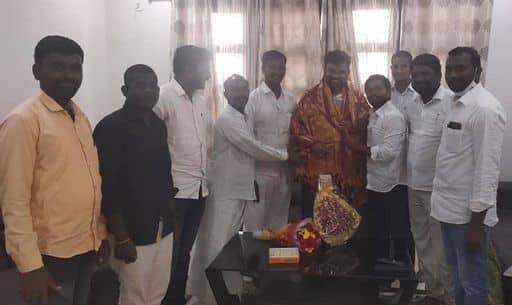 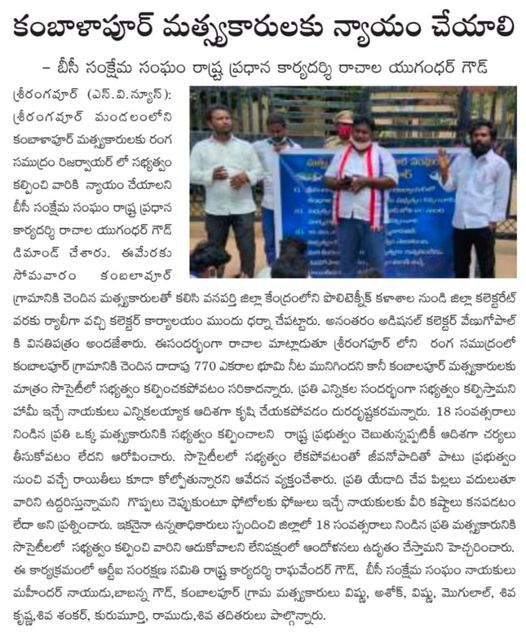 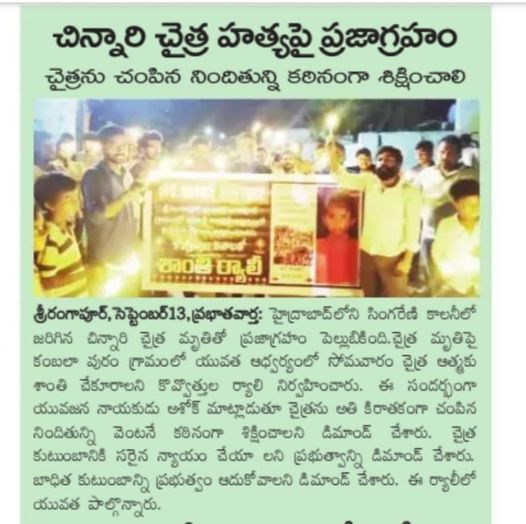 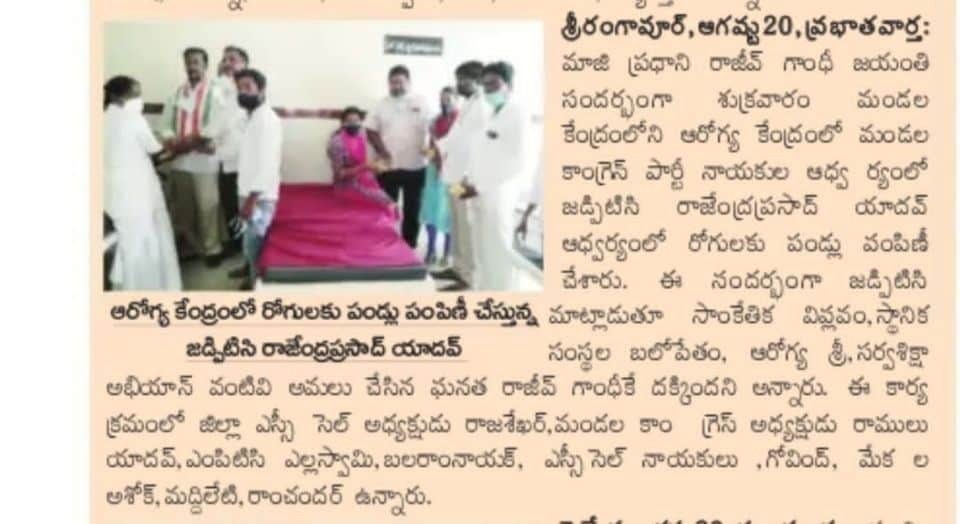