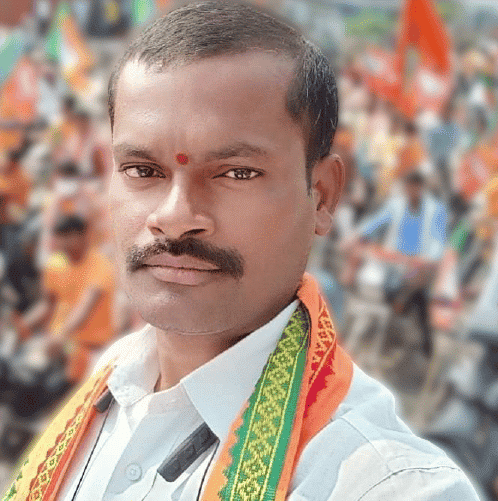 Megavath Seva Naik is and Indian Politician and Mandal Girijana Morcha President of Anumula in Nalgonda District from the Political Party BJP.

On the 16th of August 1987, Seva naik was born to the couple Mr. Megavath Bhasya naik and Mrs. Megavath Dwalli in the village of Pangavanikunta Thanda in Anumula Mandal of Nalgonda District in the Indian State of Telangana.

In the year 2002, Seva Naik acquired his Secondary Board of Education from Navodaya High School located at Haliya Village of Nalgonda District and completed his Intermediate course in 2004 from Srujana Junior College plcaed at Haliya Village in Anumula Mandal.

He attained his Graduation of Degree in 2007 from Srujana Degree College situated at Haliya in Nalgonda District.

On the continuation of his education, Seva Naik began his political career by joining the joining the Akhil Bharatiya Vidyarthi Parishad (ABVP) in 2004 and served as a Member and started rendering service to the students and people irrespective of their Caste, Race, Gender and Religion.

For his determination, he was promoted as the Booth President from BJP to discharge his duties from 2014 only for the good of the people without compromising on the trust placed in him by the party.

He extended his service and work by accepting the respectable position of Mandal Girijana Morcha President of Anumula from BJP in 2018 to look after the people and the issues they are facing and served with the assigned position by executing out his tasks effectively.

In the year 2020, Seva Naik was appointed as the Lambadi Ikya Vedika Coordinator of Nagarjuna Sagar, Telangana to serve the people in all ways by leading himself to when they were in difficulty and his pure sense of humor turned him as a great man with humanity. 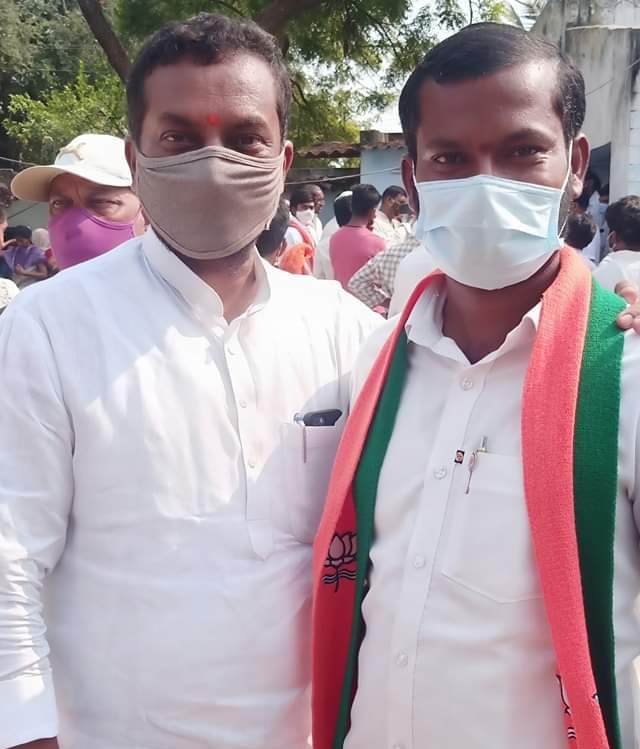 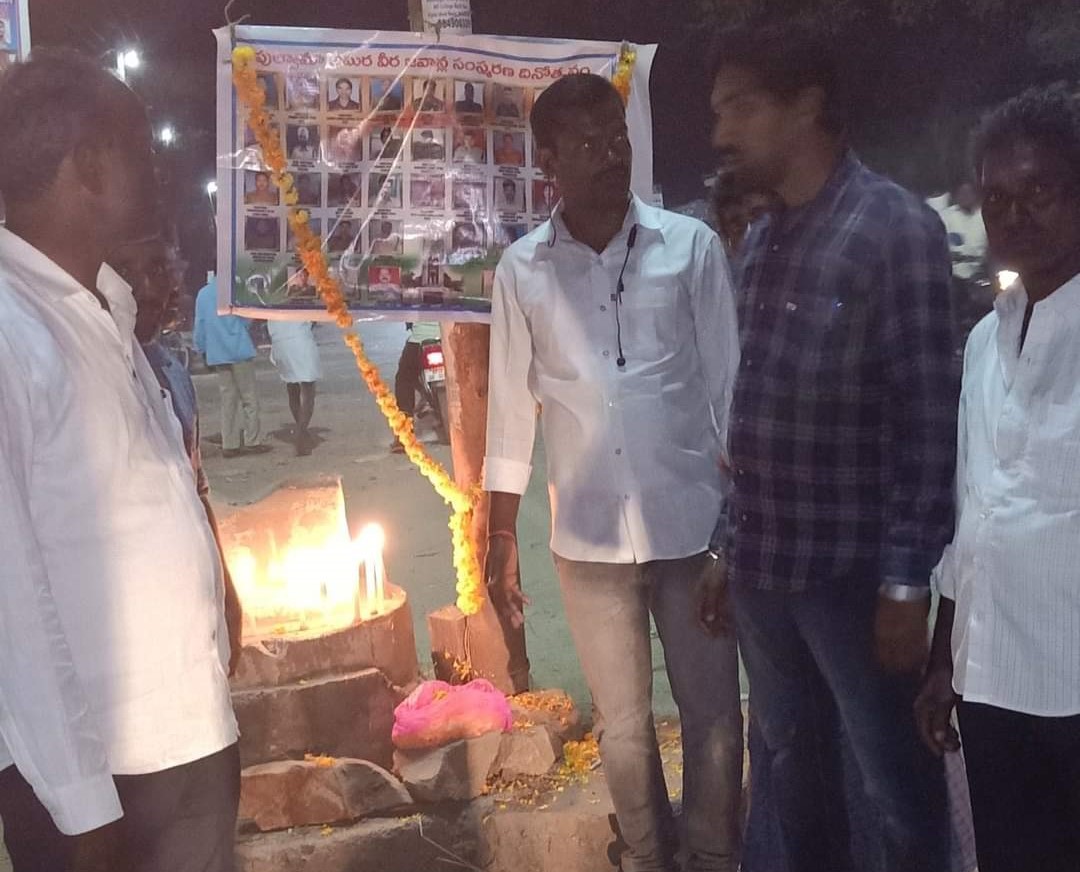 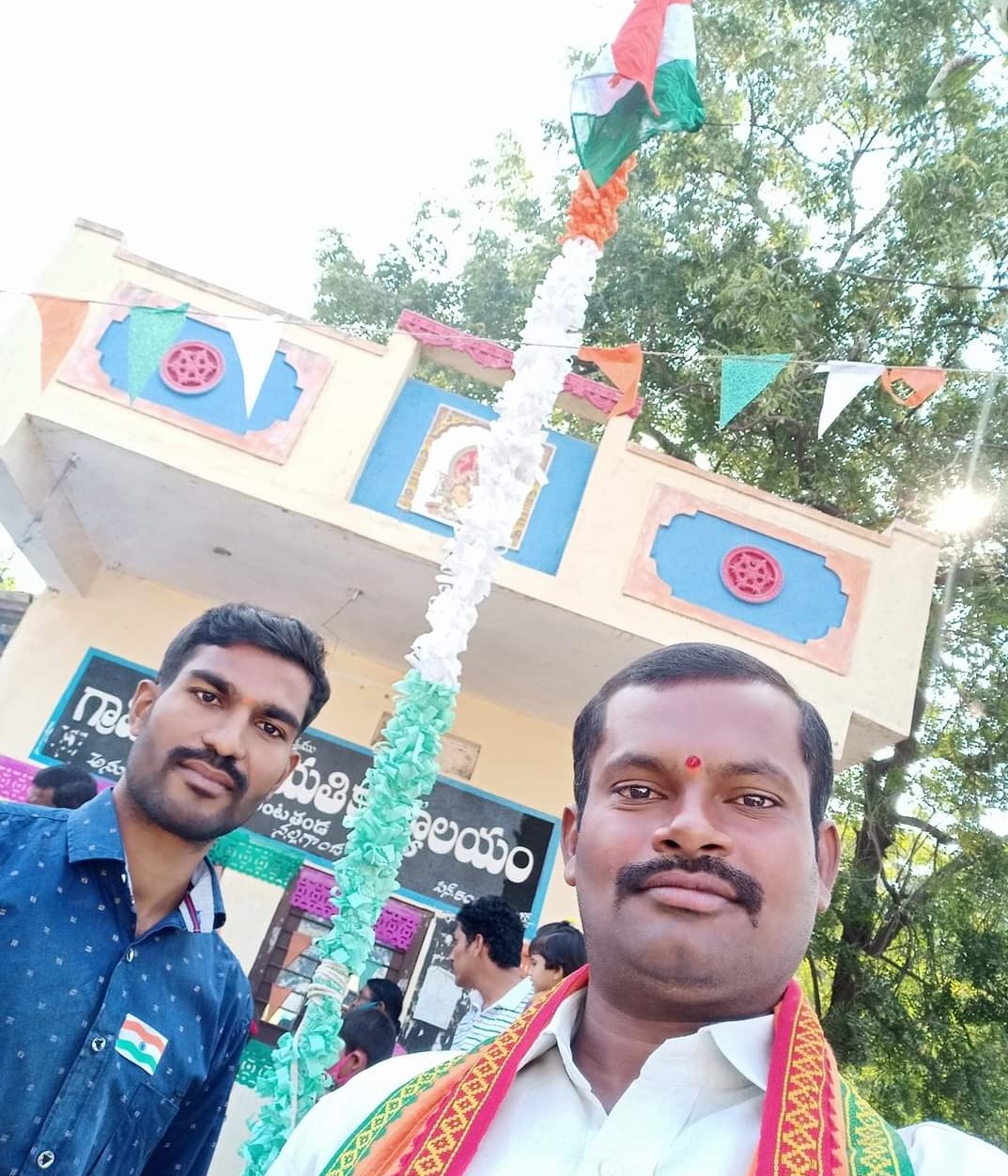 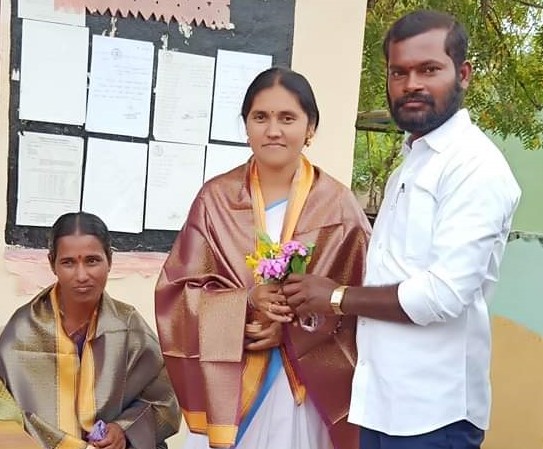 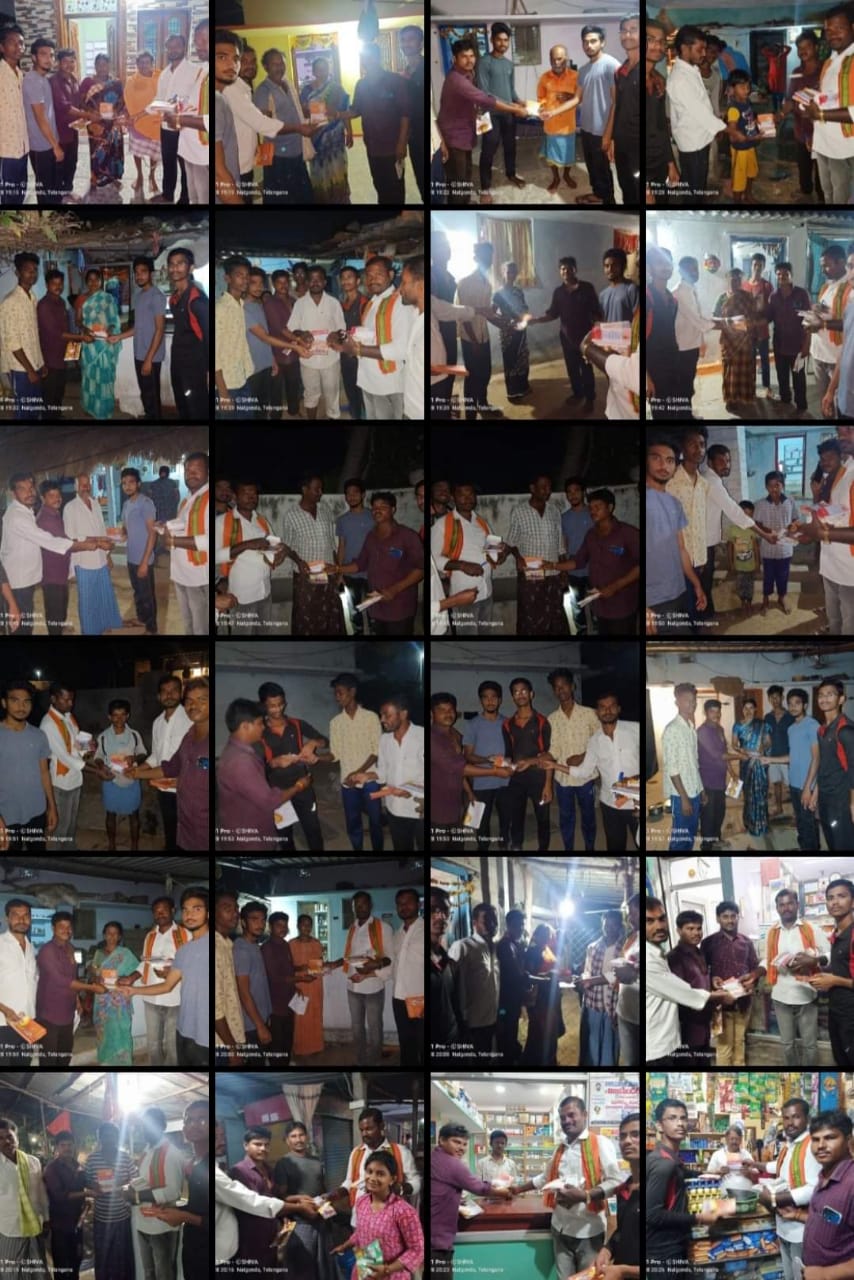 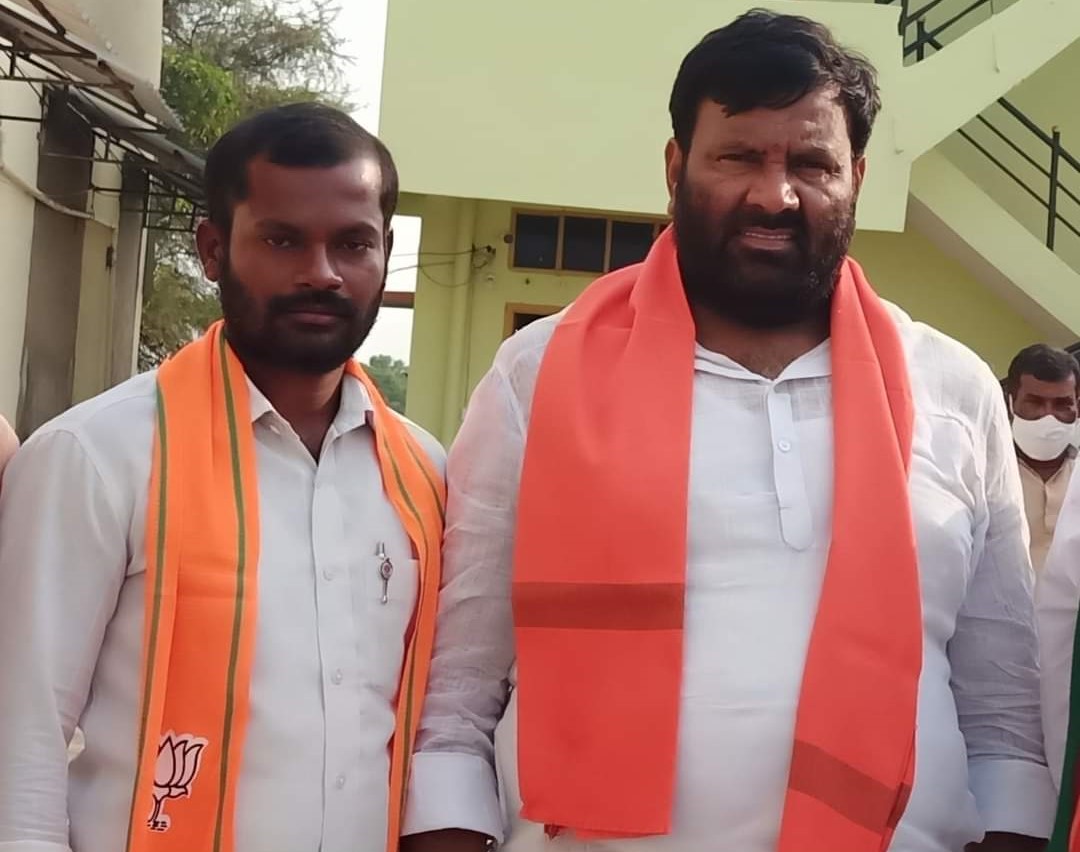