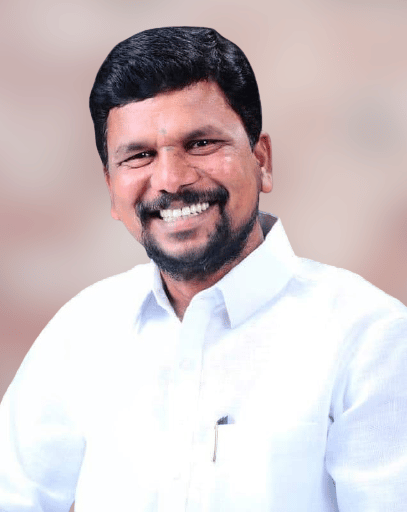 Meesala Ramu Madiga is a Social Activist and the Telangana Dandora State President of Telangana.

Ramu was born in the village of Veepanagandla in Wanaparthy District in the Indian State of Andhra Pradesh on the 10th of April 1981 to the couple Mr. Meesala Agguraiah and Mrs. Meesala Mallamma.

Ramu acquired his Secondary Board of Education in 1998 from Zilla Parishad High School located at Veepanagandla of Wanaparthy District.

Soon after the conclusion of his education, Ramu turned into a Professional as a Folk Singer

Ramu Madiga joined the Madiga Reservation Porata Samiti(MRPS)which was founded by the Social Activist Manda Krishna Madiga and started his service to the people as a Member by sorting out the issues with the assitance of the Organization.

As soon as he joined the organization, the MRPS entrusted him with the coveted position of Mandal President of Veepanagandla in 1998 MRPS by demonstrating exceptional confidence in his abilities. Ramu was frantically carrying out the responsibilities that had been assigned to him.

After governing the people with the post he was appointed to, in 2014, Ramu increased his work ethic by honorably receiving the position of District President of Wanaparthy from Telangana MRPS by sorting out the issues with the assitance of the Organization.

Ramu was designated as the State General Secretary of Telangana from Telangana MRPS in 2021 to serve the people in all ways by working comprehensively all the time for the welfare of humankind by citing code of conduct and disciplinary issues.

In the same year, Ramu was appointed as the State Working President of Telangana from Telangana MRPS for his work humbly towards the prosperity and welfare of the people. He has been offering services to the public by satisfying the prerequisites of everyone who has propositioned him for assistance.

He upholds the trust that the people have placed in him and maintains his service, Ramu established a Telangana Dandora and has been serving as the Founder and Chairman of the Organization and also as the Telangana Dandora State President in 2022 by concentrating on the welfare of the people at the moment and dealing with the activities. 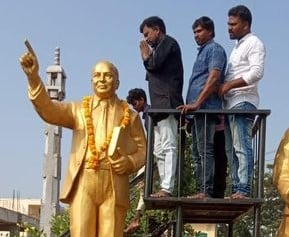 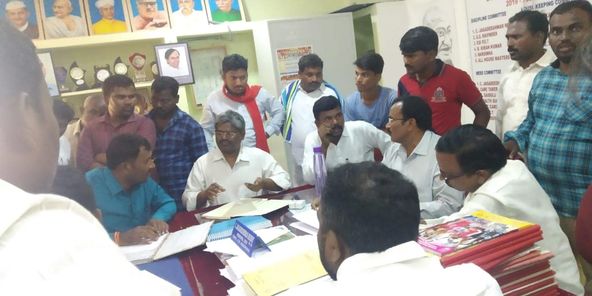 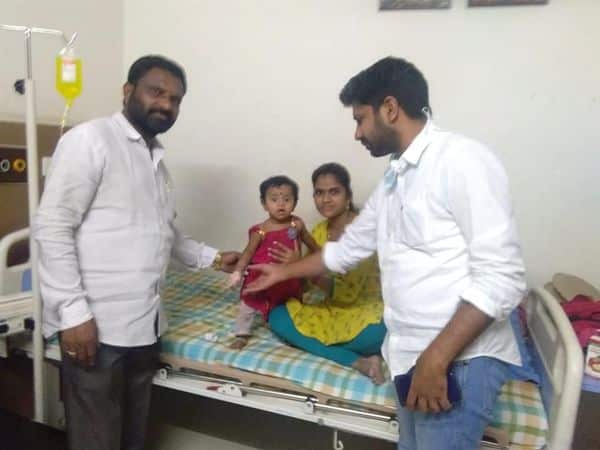 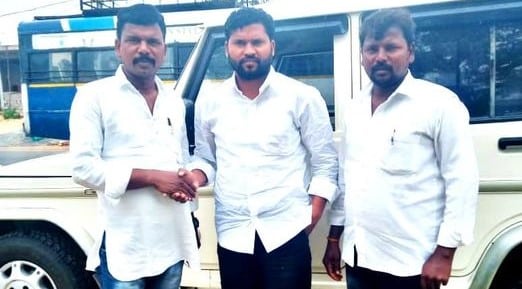 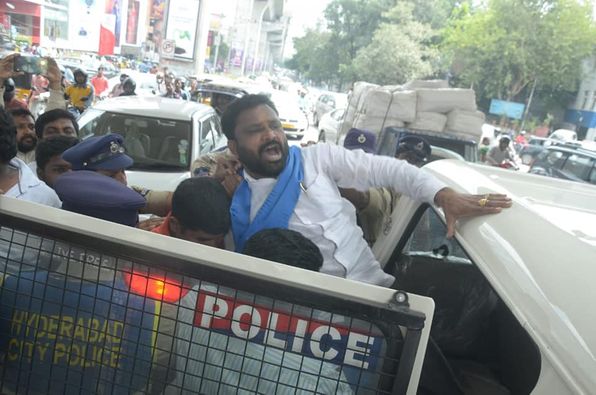 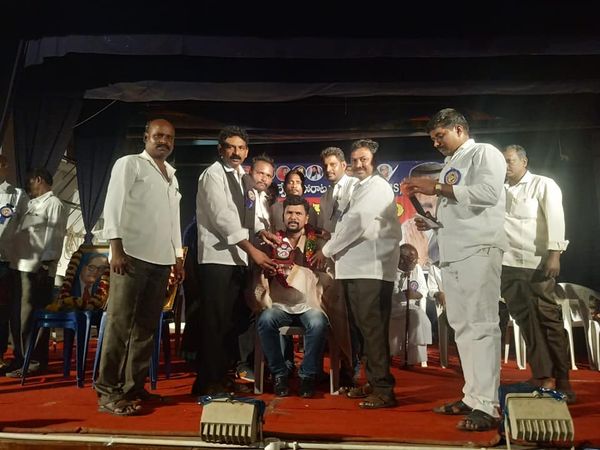 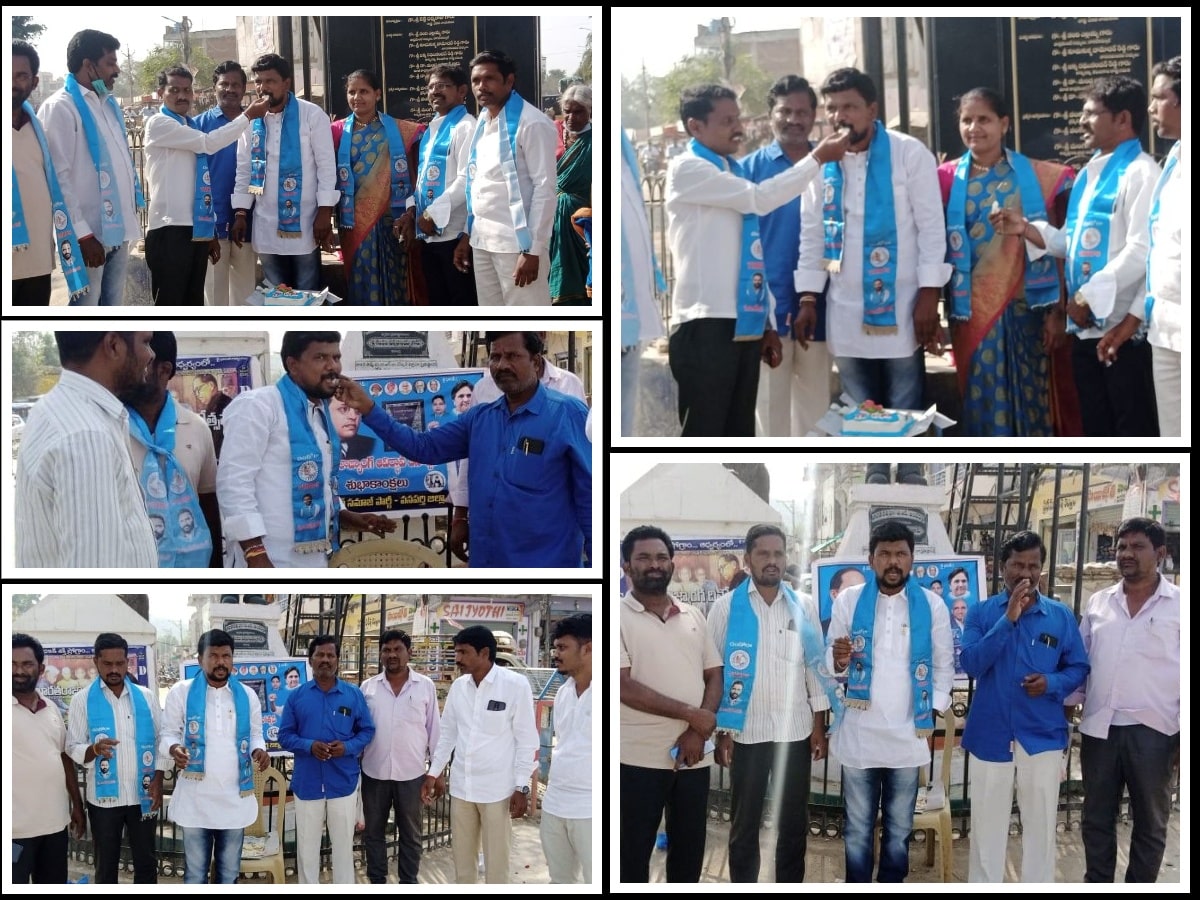 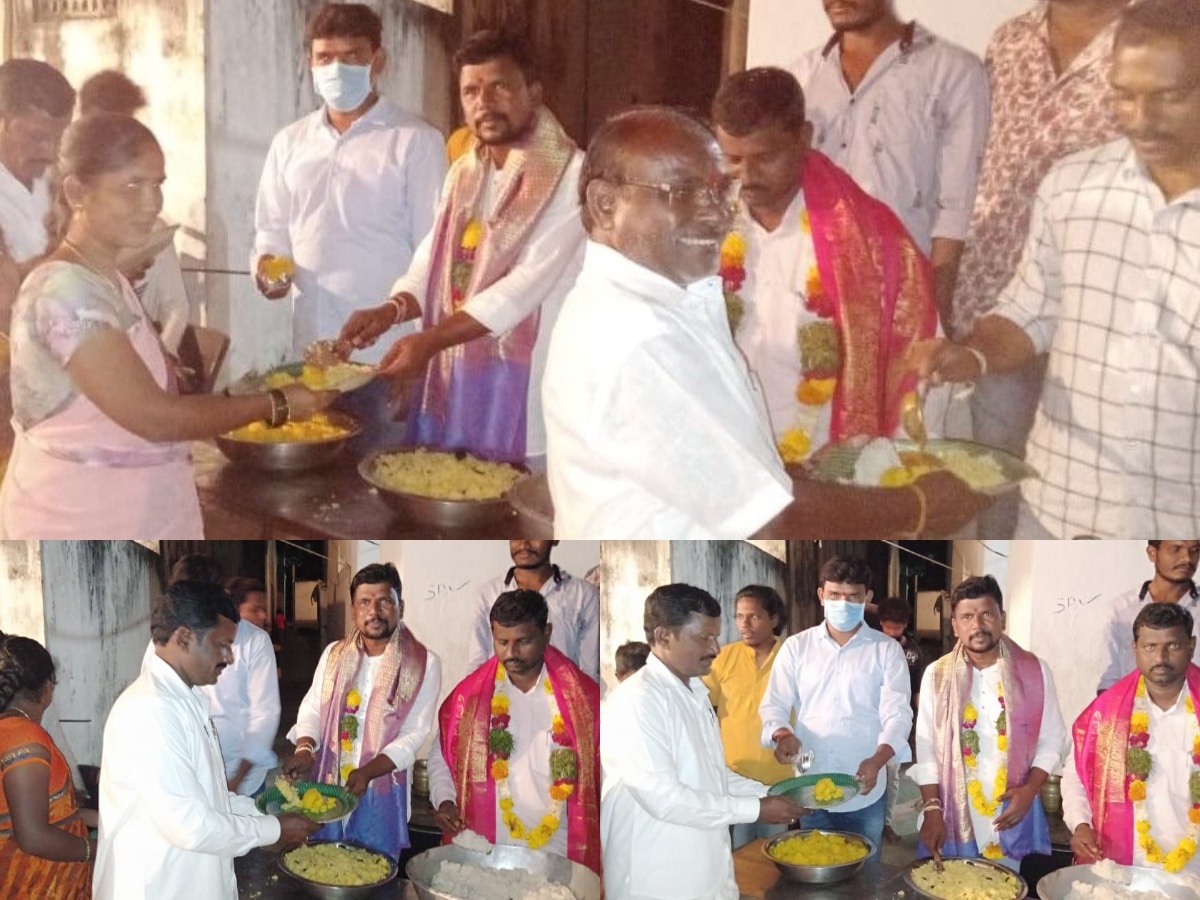 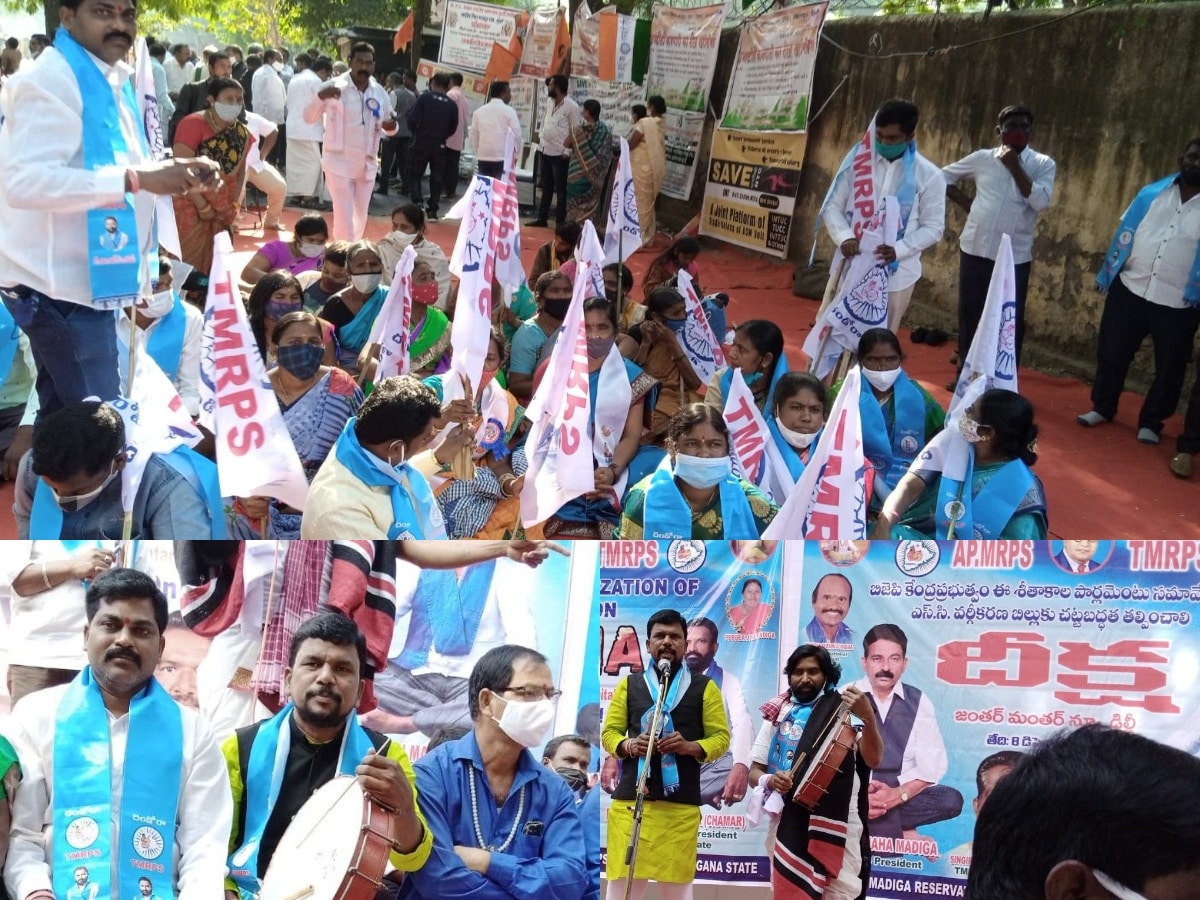 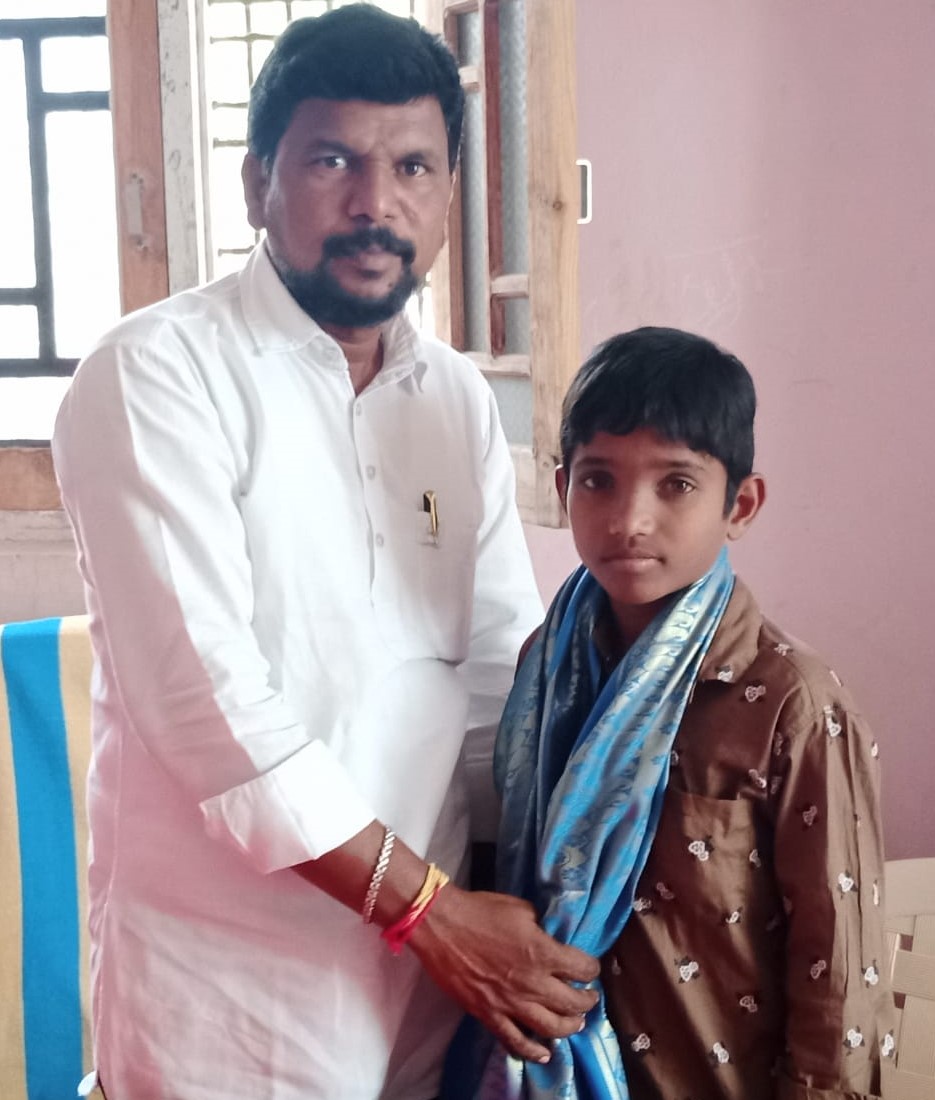 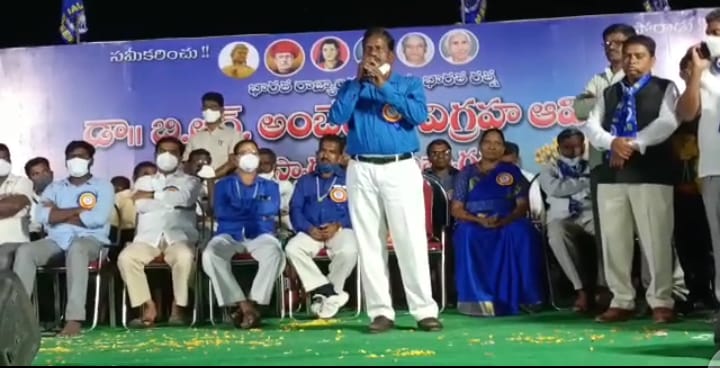 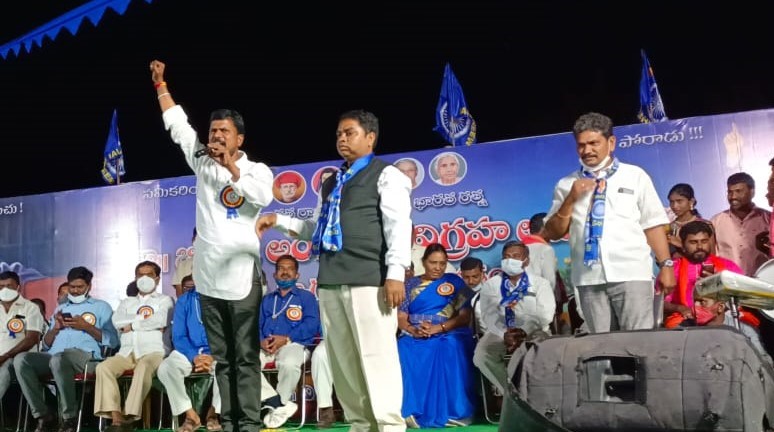 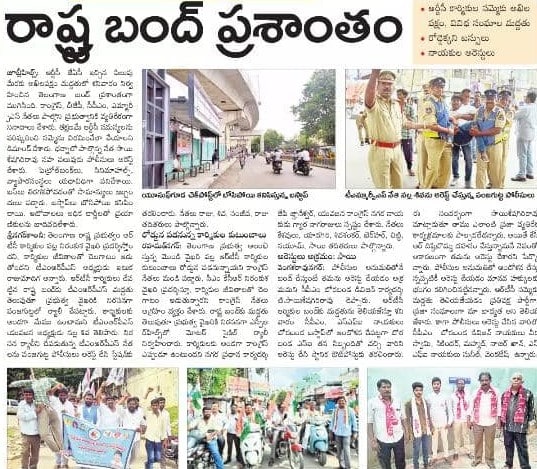 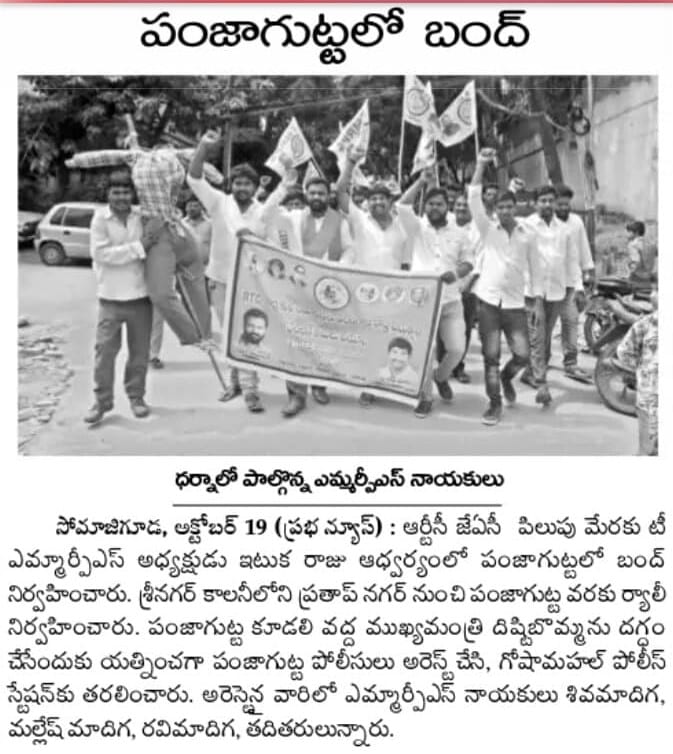 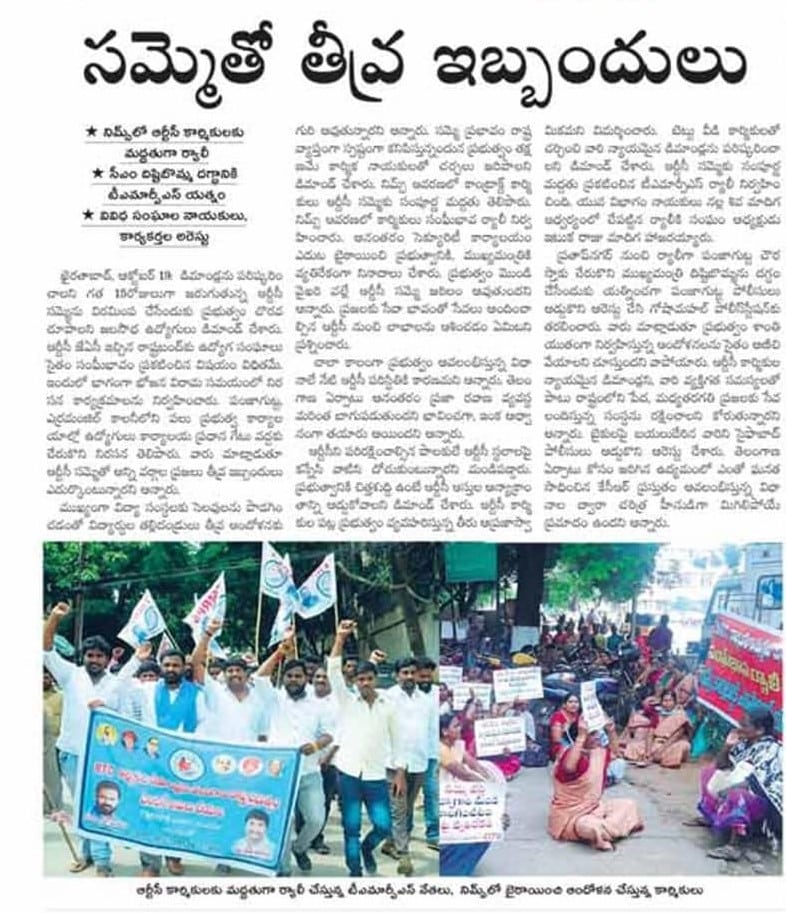