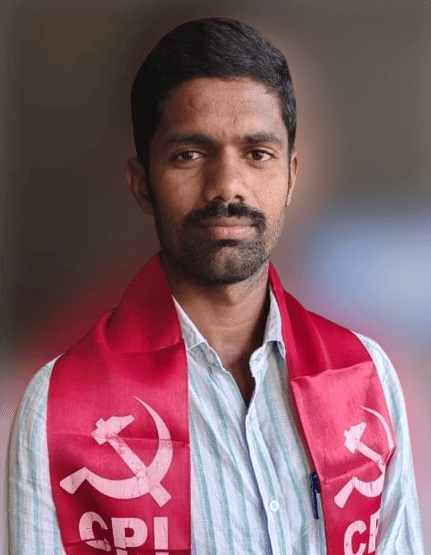 Meesala Narasimhulu is an Indian Politician and current CPI Mandal Secretary from Kadiri of Anantapur district in the Indian State of Andhra Pradesh.

Narasimhulu was born in the village of Y Kothapalli in Kadiri Mandal of Anantapur District from the Indian State of Andhra Pradesh on the 18th of June 1993 to the couple Mr. Meesala Ramchandra & Mrs. Meesala Veeramma.

He never believed in any Fancy education, he had a simple educational background as anyone did, and Narasimhulu studied his Secondary Board of Education in 2009 from Municipal High School located at Kadiri of Andhra Pradesh.

He acquired his ITI (Indian Training Institute) from Republic ITI College from Kadiri and accomplished it in the year 2010. In the year 2013, he attained an undergraduate from SBCRM Junior College at Kadiri.

In the year 2019, Narasimhulu commenced his political career he debuted the Communist Party of India (CPI) which is a political party in India. He exposed his leadership skills by serving as the Party Activist and working comprehensively all the time for the welfare of humankind. As being a part of CPI, Narasimhulu expressed a keen interest and performs every activity for the recognition of the respective party.

Narasimhulu was designated as the Assistant Secretary of Kadiri from CPI in 202 to serve the people in all ways by working comprehensively all the time for the welfare of humankind by citing code of conduct and disciplinary issues.

To further enhance his responsibilities so that she could stay closer to the people and monitor their well-being every moment, in the year 2021 he was appointed as the Mandal Secretary of CPI from Kadiri, of Andhra Pradesh. 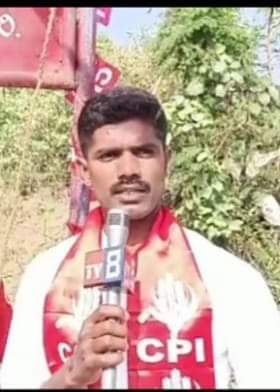 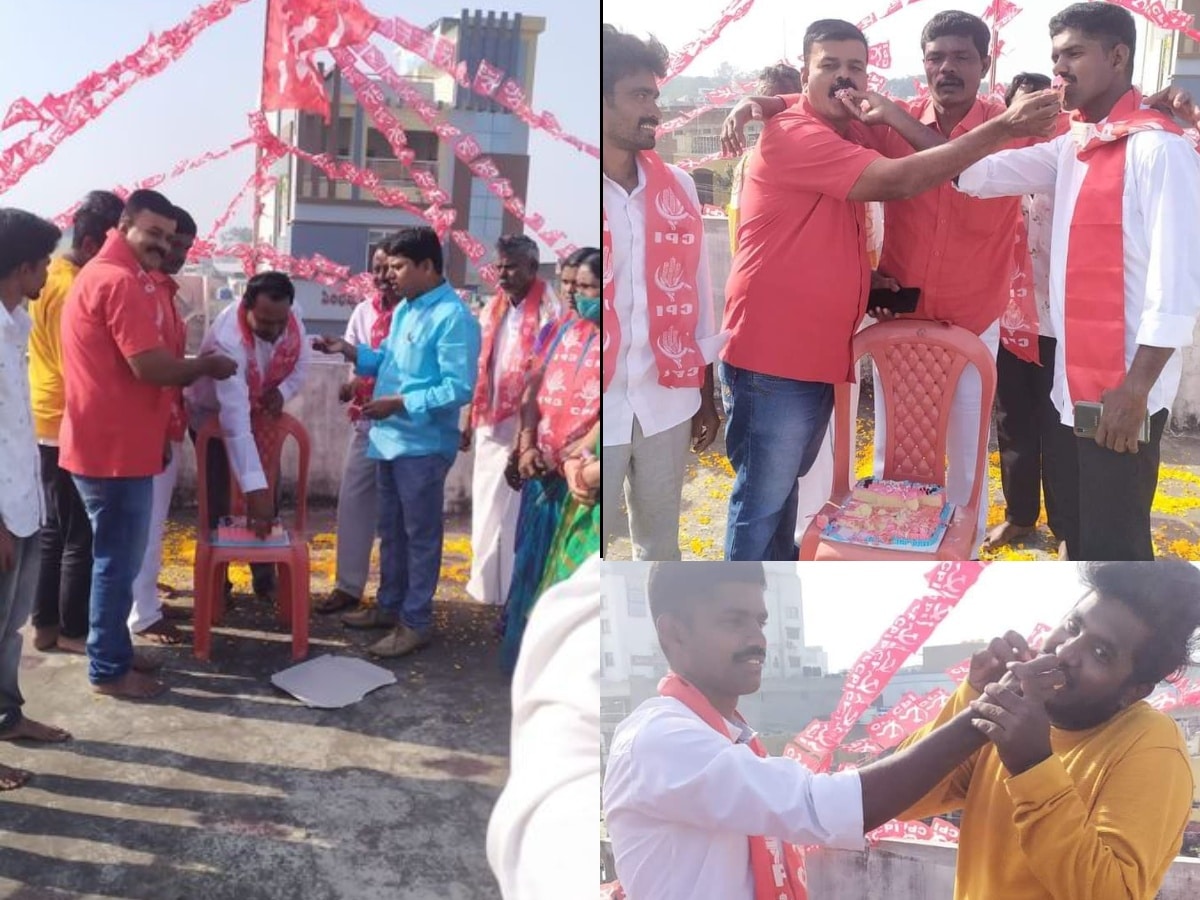 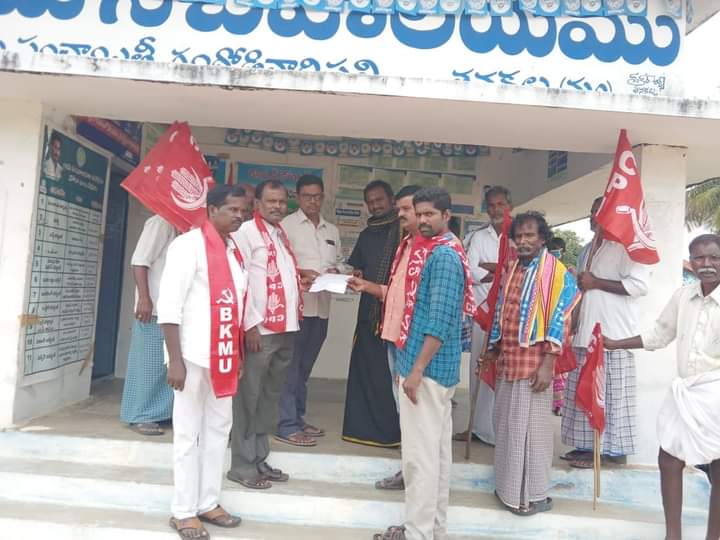 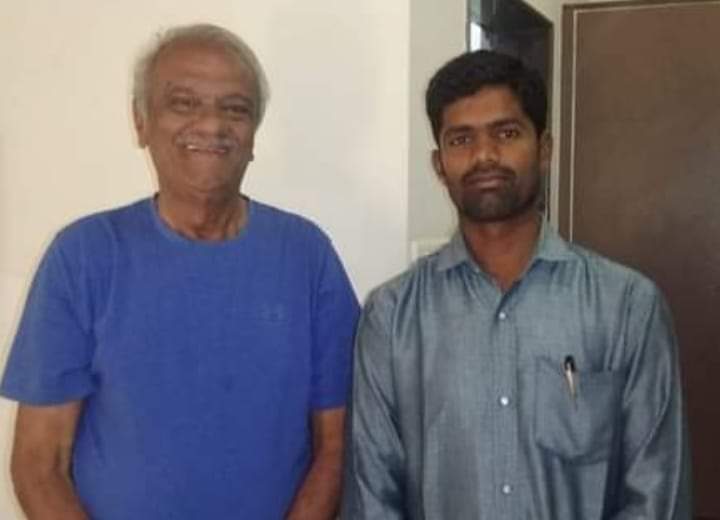 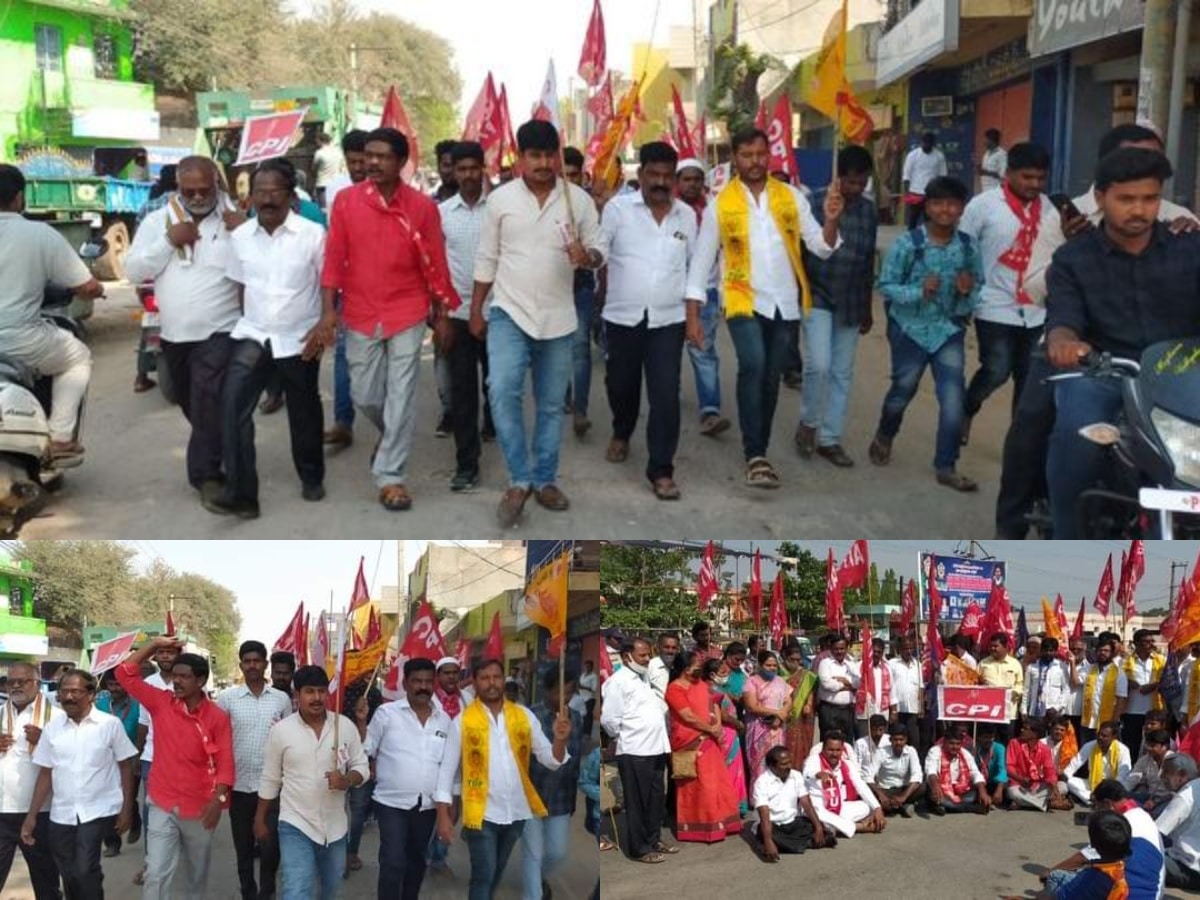 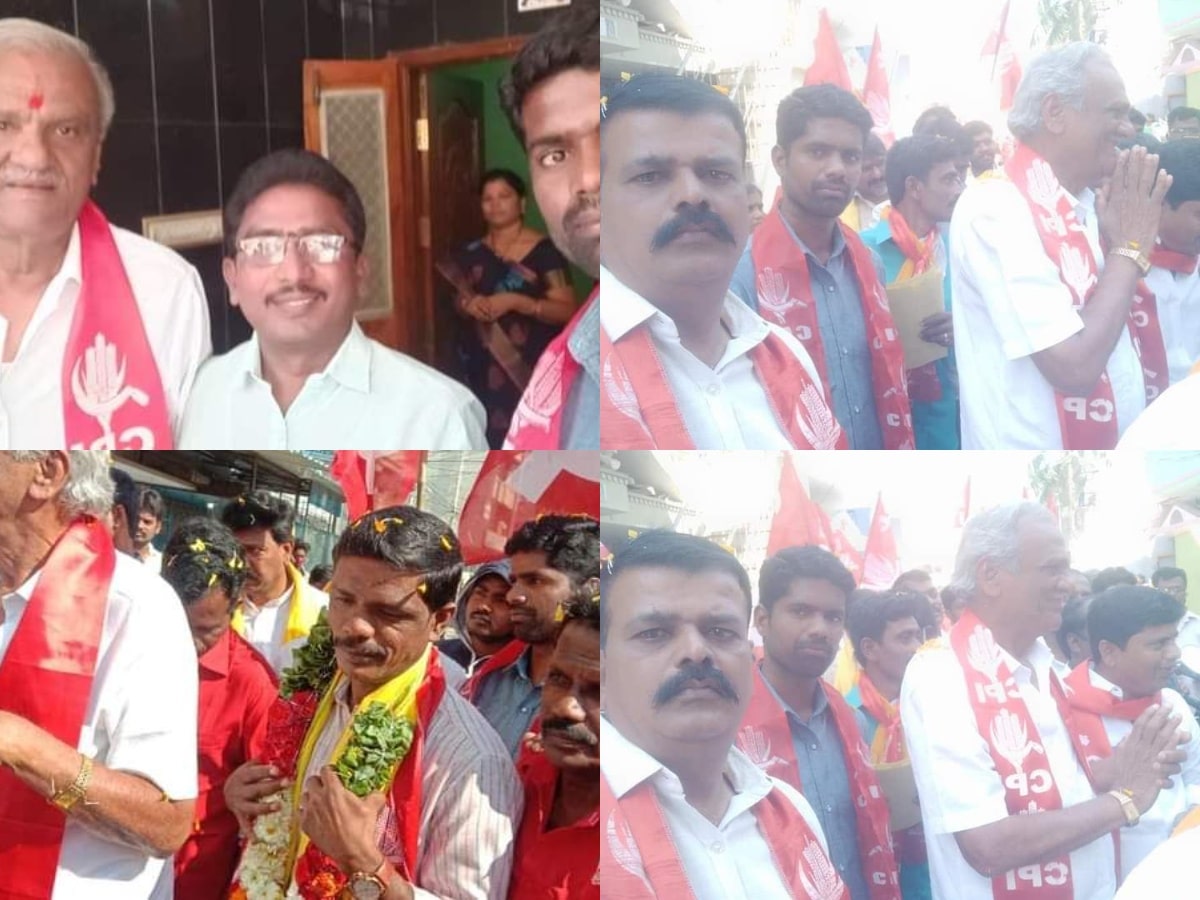 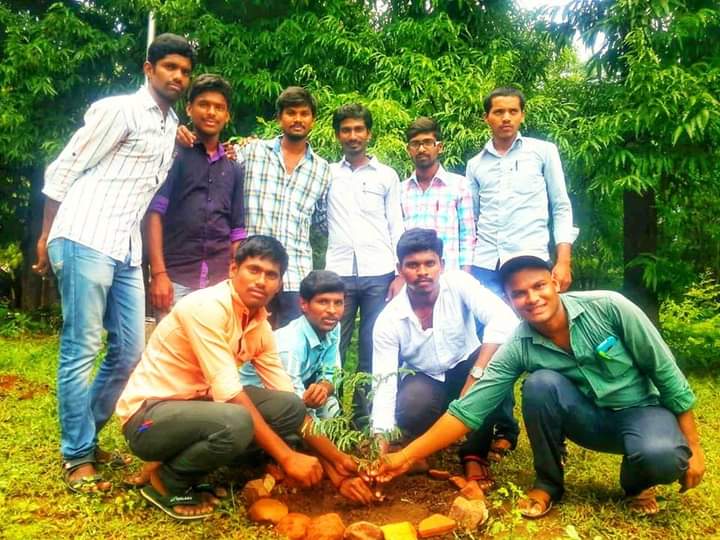 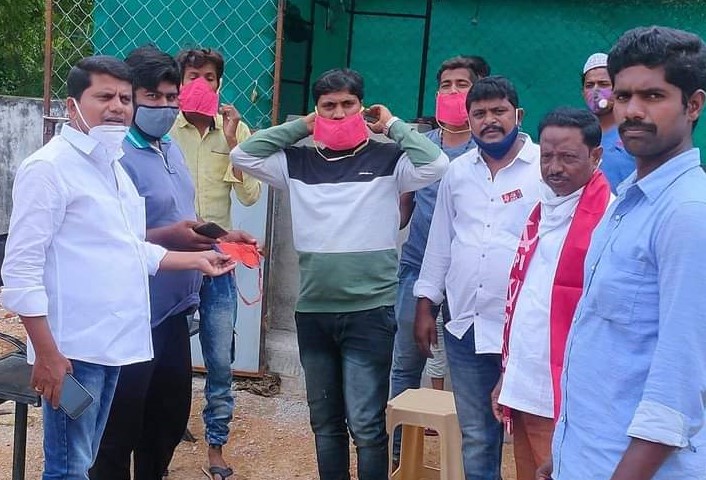 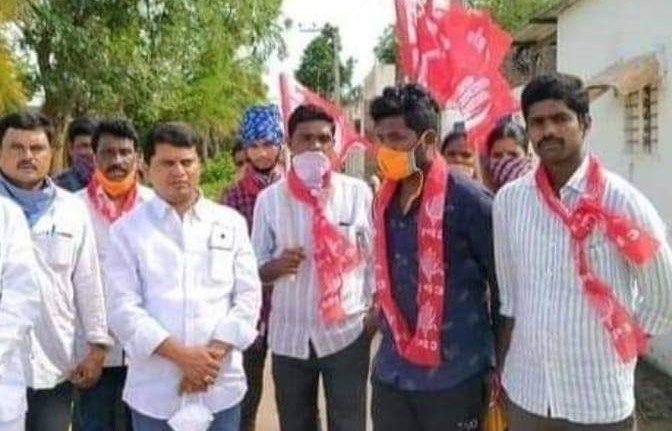 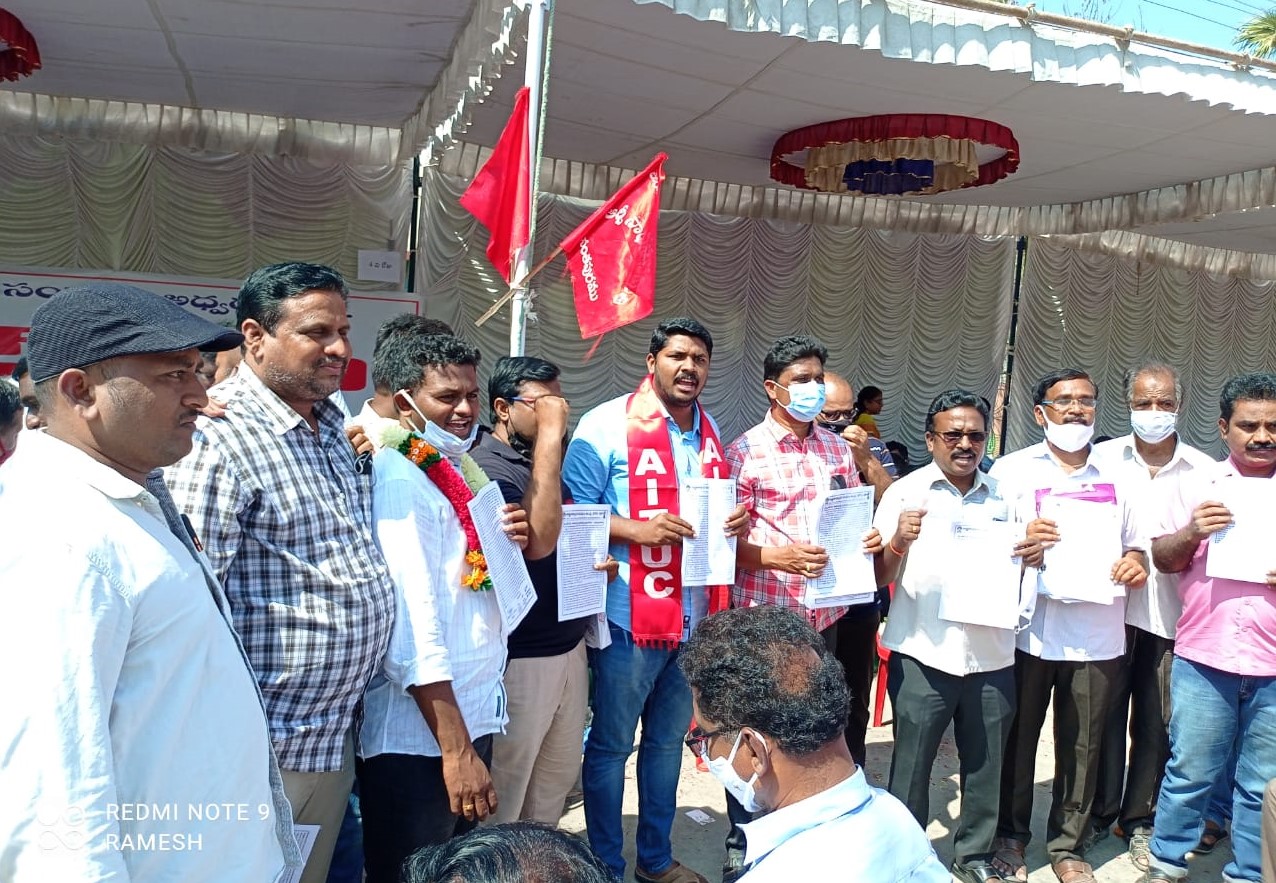 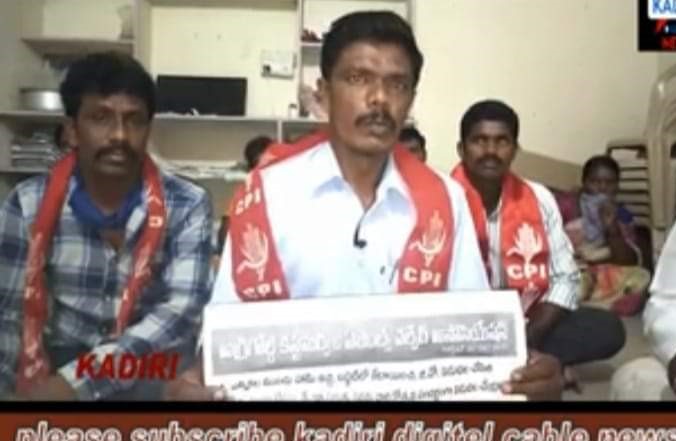 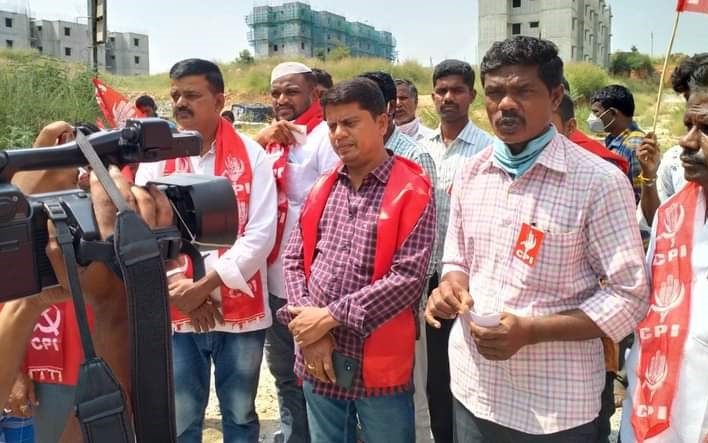 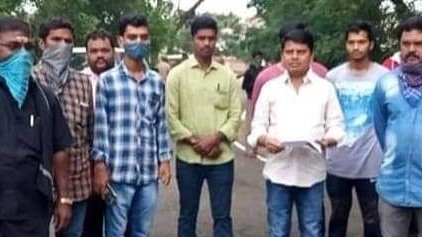 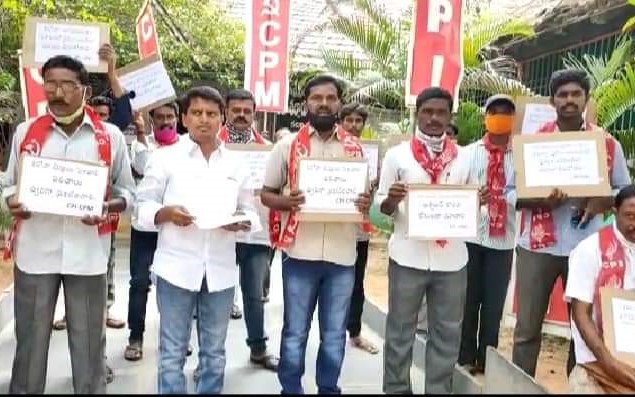