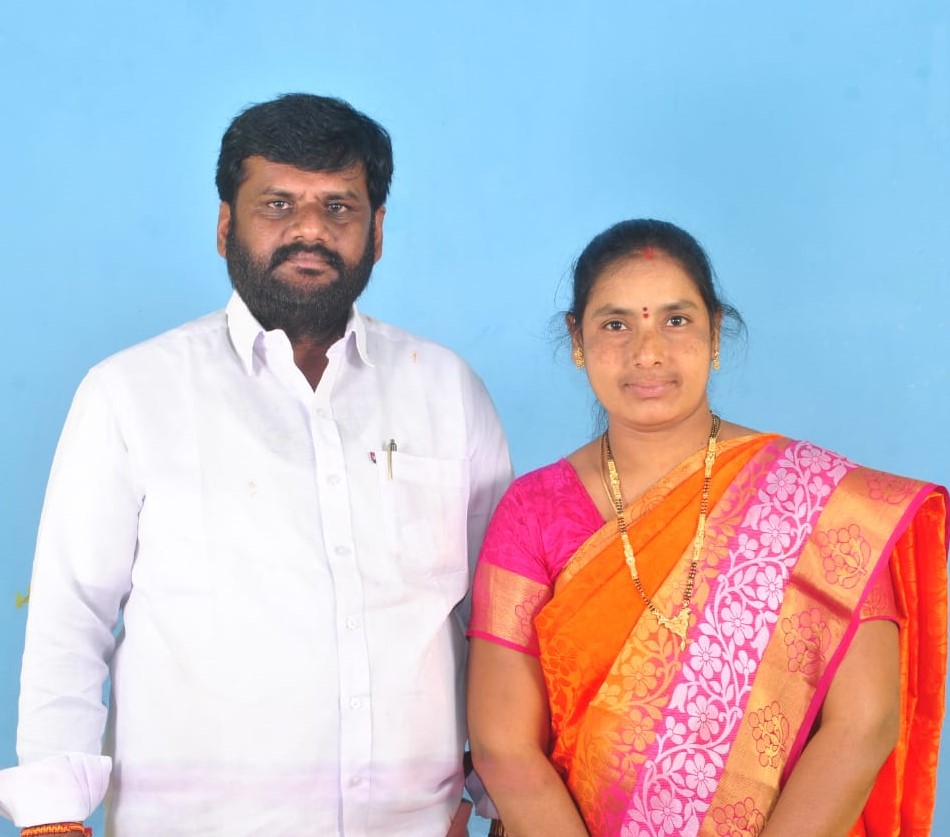 Meesa Parvathi Satyanarayana is an Indian Politician and current TRS Senior Leader from Musthyala Village of Siddipet district in the Indian state of Telangana.

On the 12th of July 1975, Satyanarayana was born to the couple Mr. Meesa Pentaiah & Mrs. Meesa Satyamma in the Musthyala Village of Siddipet District in the state of Telangana. In the year 1991, Satyanarayana completed his Secondary Board of Education from the ZP High School located at Musthyala, Telangana.

After the accomplishment of his studies,, he began his professional career by setting up a Real Estates business of his own and continued his occupational work by fulfilling his family responsibilities.

In order to reach his family obligations, in the year 2000, he set up a business of his own named as System Computer Training Center at Musthyala in Cheriyal of Telangana State.

Meesa Parvathi Satyanarayana was endowed with creativity from an early age. Satyanarayana thought his destiny was entwined with the world of acting since he was a youngster, and he worked in the film industry for ten years.

In the year 2001, Satyanarayana debuted into the Telangana Rashtra Samithi (TRS) founded by Kalvakuntla Chandrashekhar Rao who is the Indian politician serving as the first and current Chief Minister of Telangana.

Since the day he stepped into it, Satyanarayana has worked above and beyond his means as a Party Activist for the development of the party and the betterment of society by carrying out his duties properly and adhering to the party’s rules and regulations.

For his work humility towards the growth and the welfare of the people, in the year 2019, he was appointed as the Kurma Yuva Chaitanya State General Secretary by providing services to the people by satisfying the requirements of everyone who appealed to him for assistance.

He upholds the trust that the people have placed in him and maintains his service, and he had been selected as the TRS Party Senior Leader at Musthyala Village in Telangana by concentrating on the welfare of the people at the moment and dealing with the activities.

From the instant he was assigned to the positions, he has been using all of his resources for the betterment of the people, pursuing his happy life of public welfare, and briefly explaining and adhering to the party’s policies and guidelines for the welfare of the party and the people.

FAMILY PARTICIPATION AND INVOLVEMENT IN THE POLITICS–

Mrs. Parvathi Satyanarayana joined politics after being inspired by Satyanarayana’s political activism. She has been following in her husband’s ways and providing altruistic services to the public since she first engaged in politics.

Mrs. Parvathi Satyanarayana contested for the reputable position as MPTC in Musthyala from TRS during the 2019 election poll, but the slight margin of votes made him lose the position.

For her determination, She was promoted by electing as the Mahila Mandal President at Musthyala village from TRS to discharge her duties along with Mr. Satyanarayana from 2021 only for the good of the people without compromising on the trust placed by the party.

“Leadership Cannot Just Go Along To Get Along, Leadership Must Meet The Moral Challenge Of The Day.” 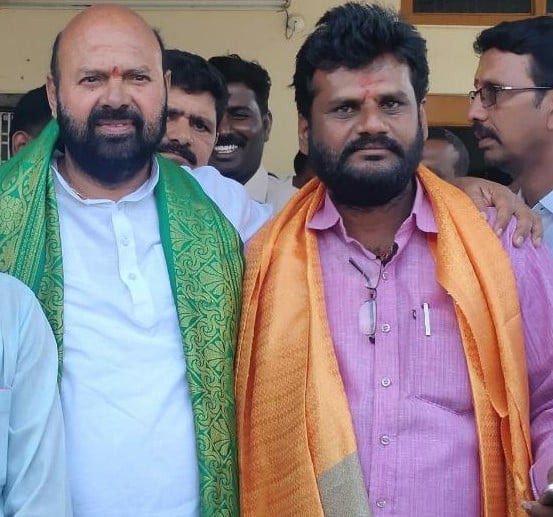 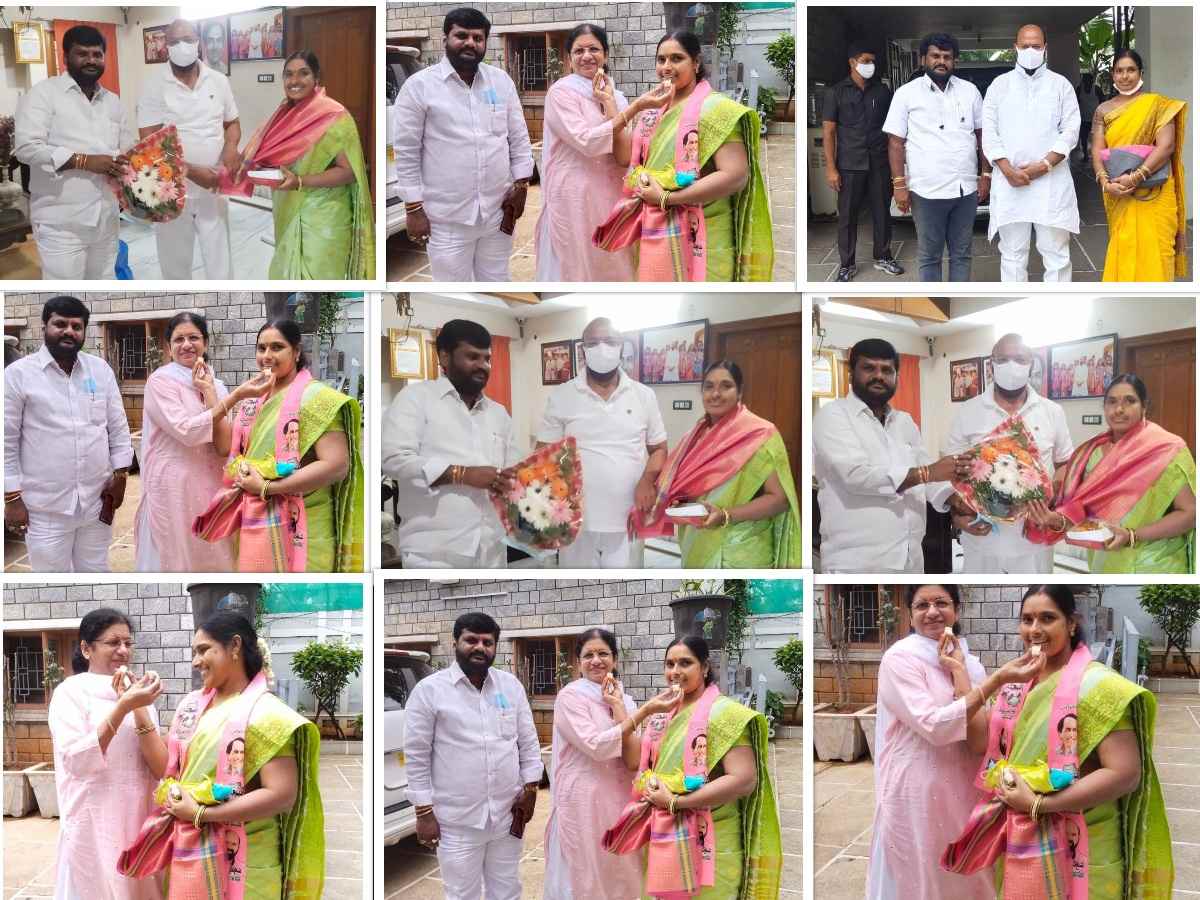 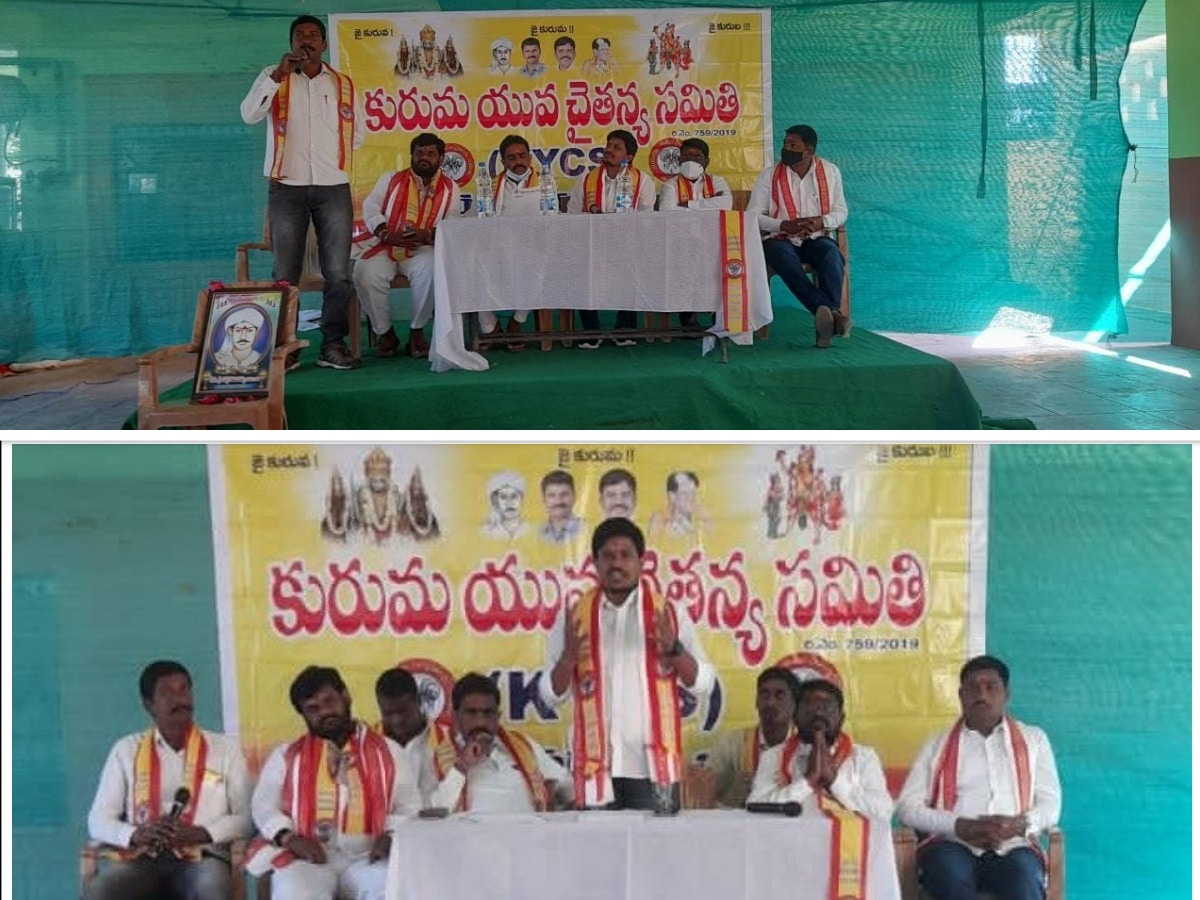 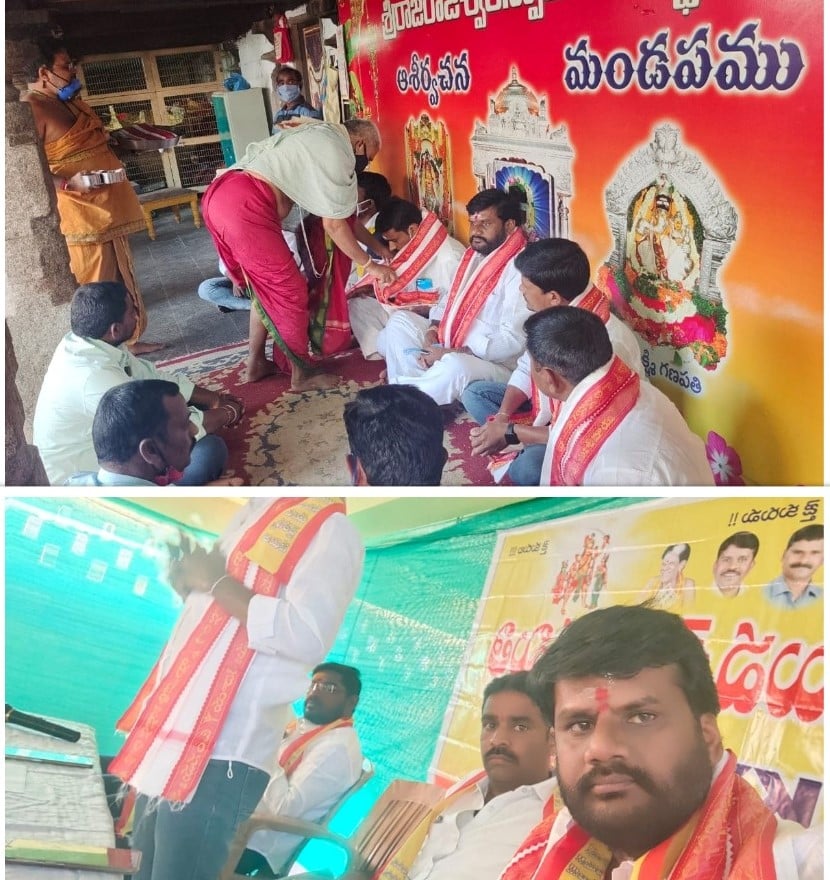 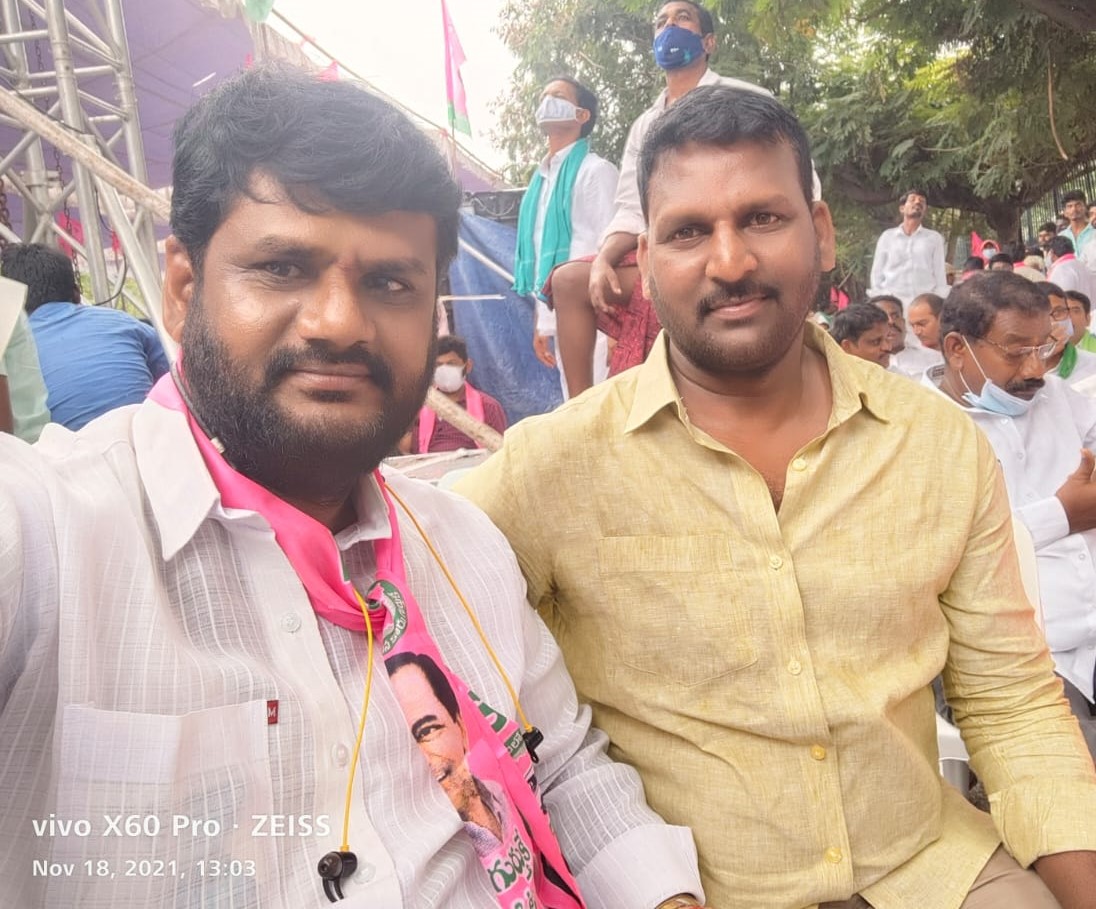 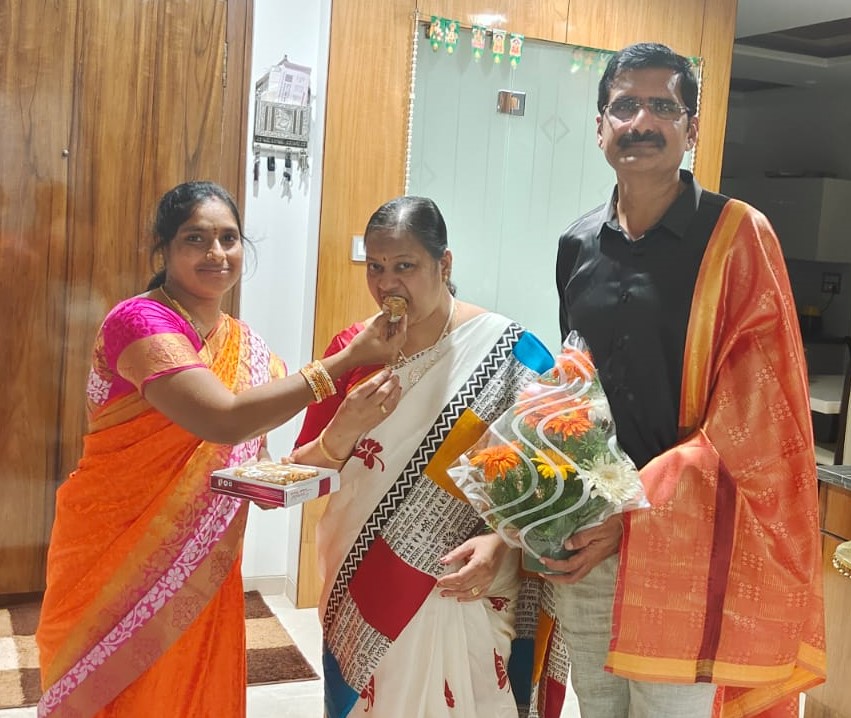 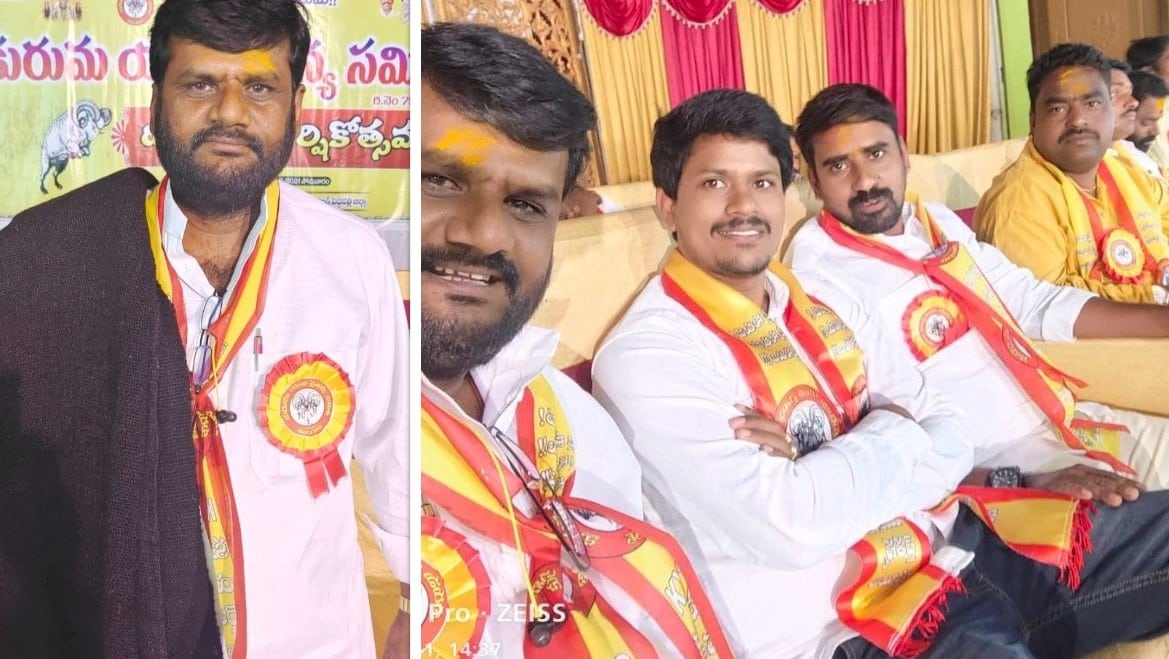 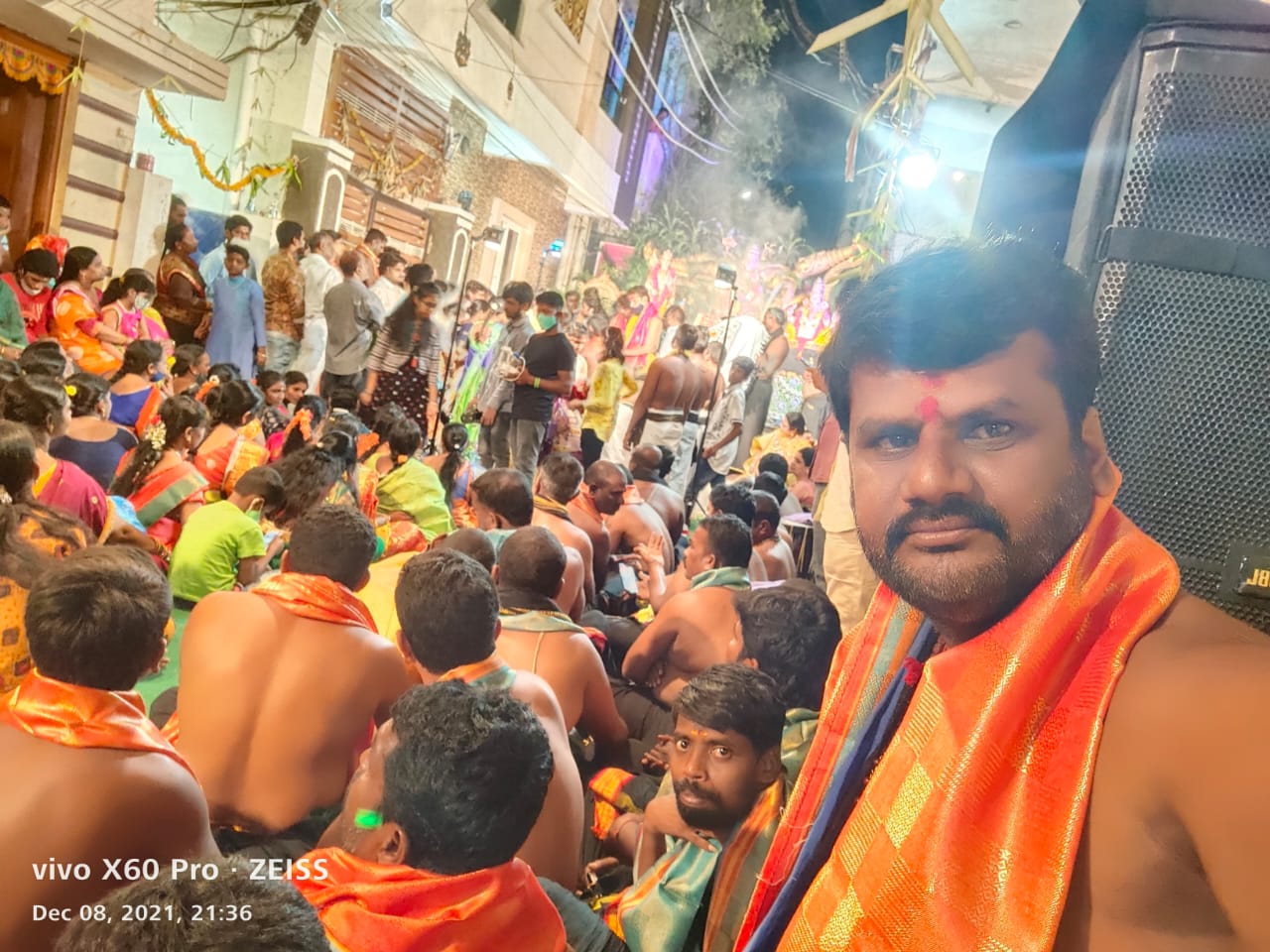 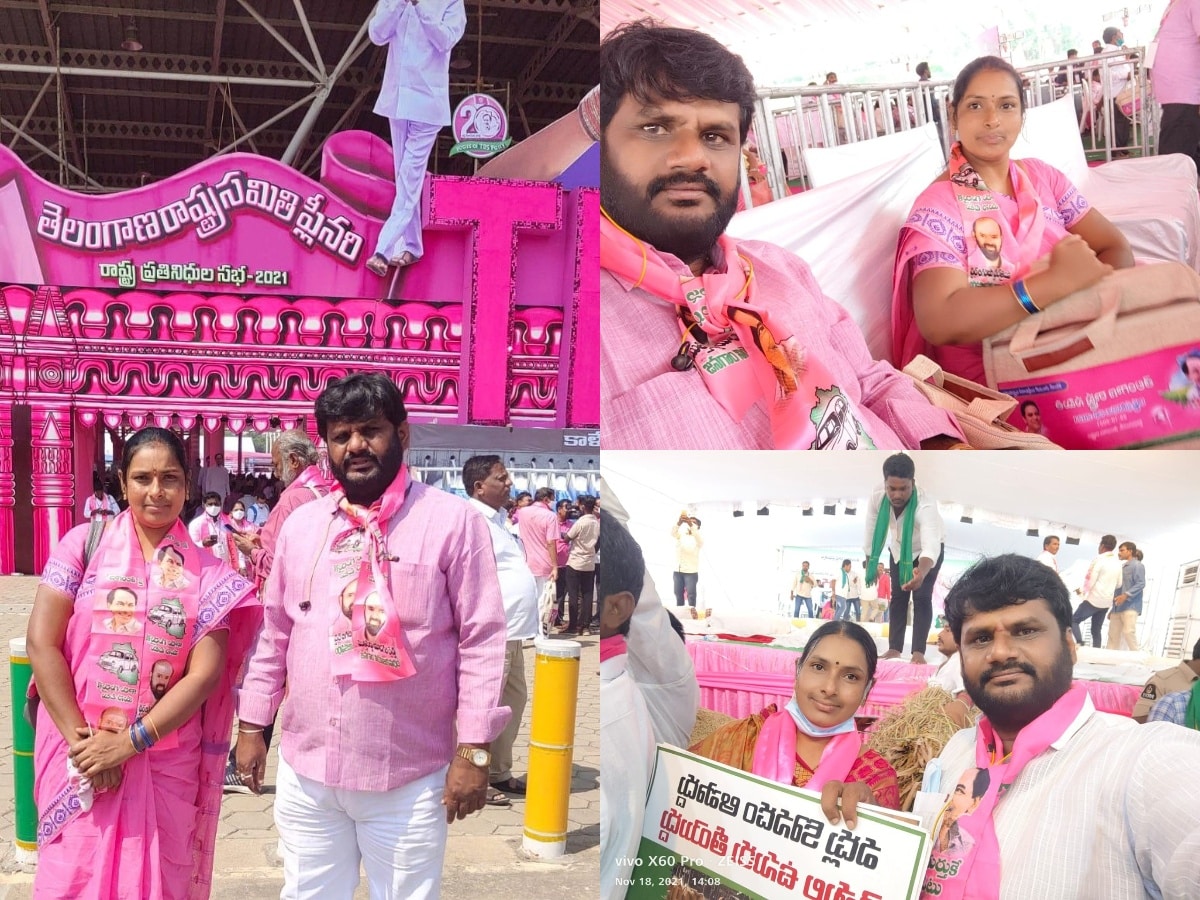 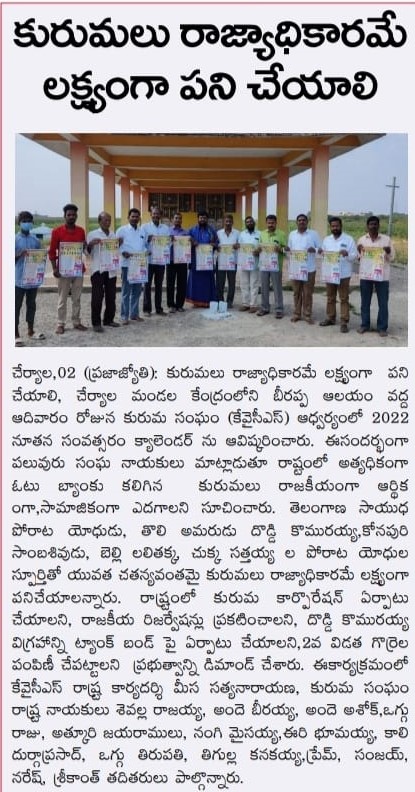 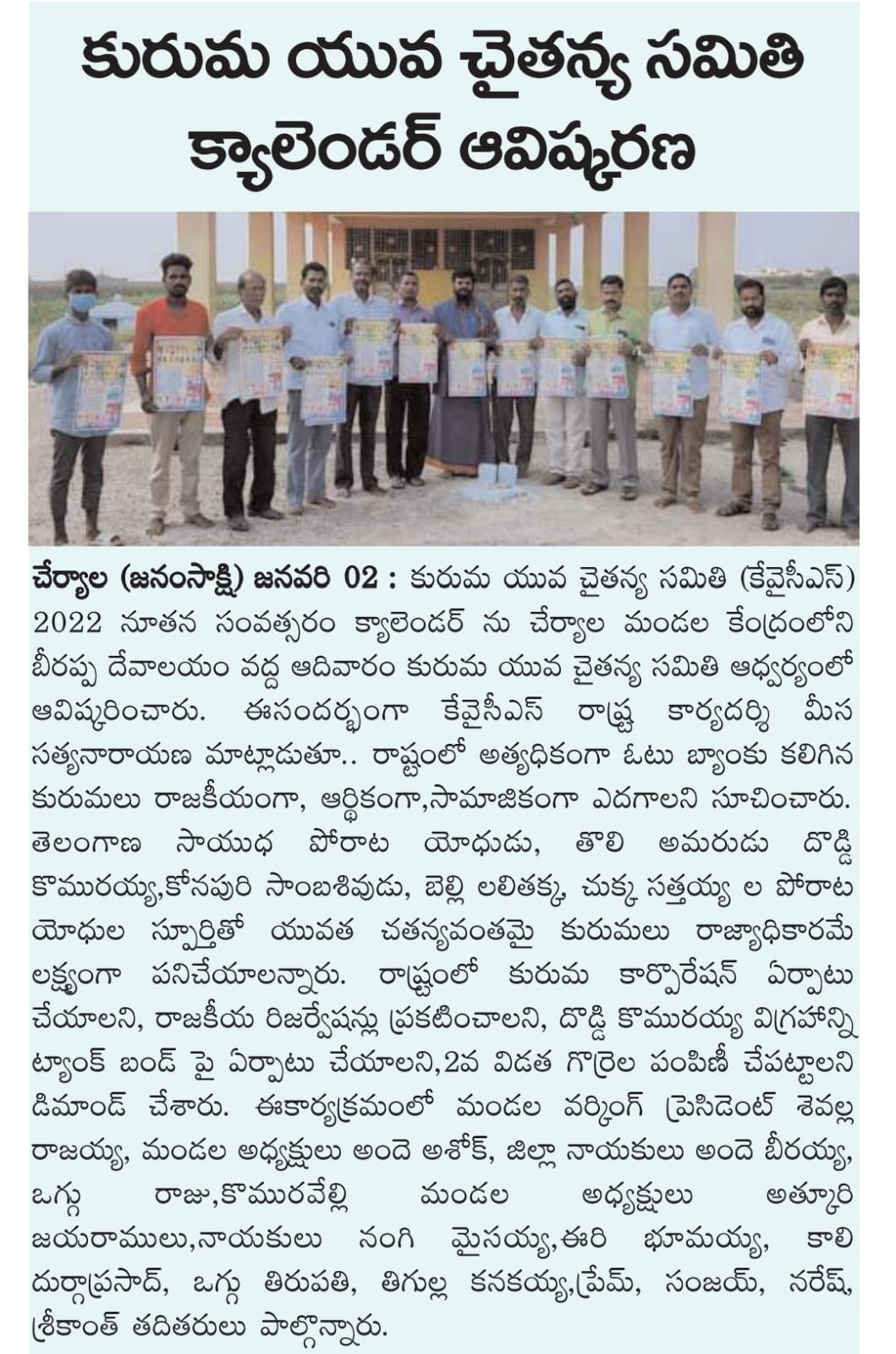 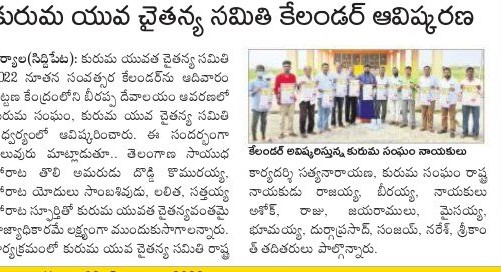 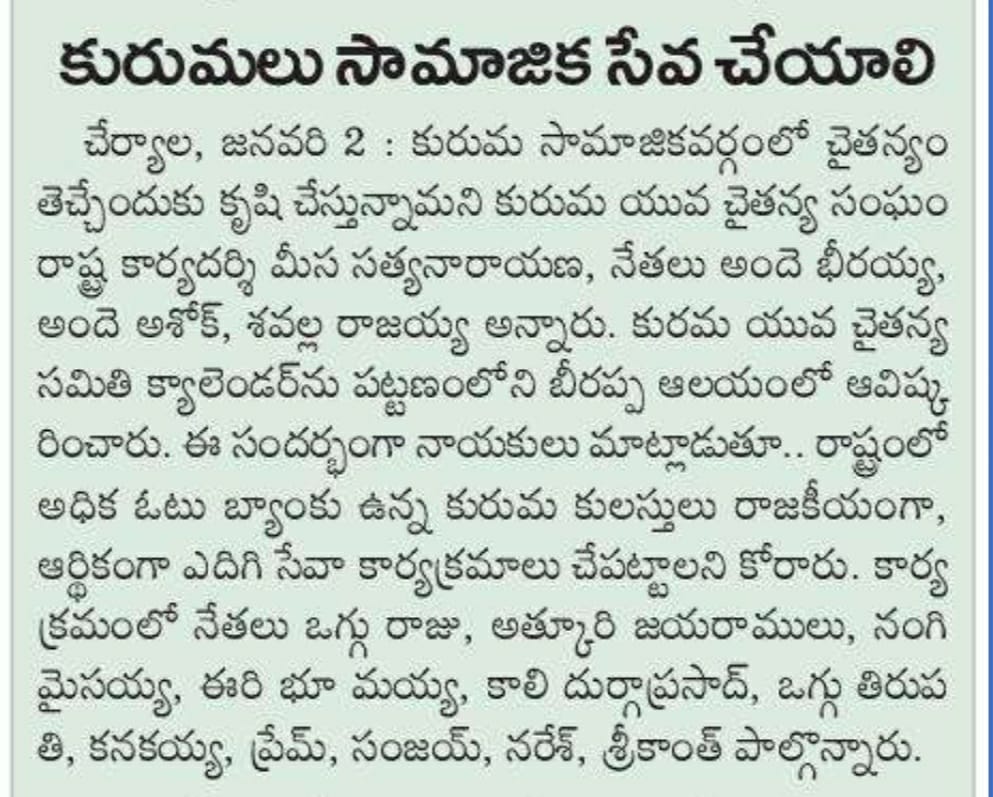 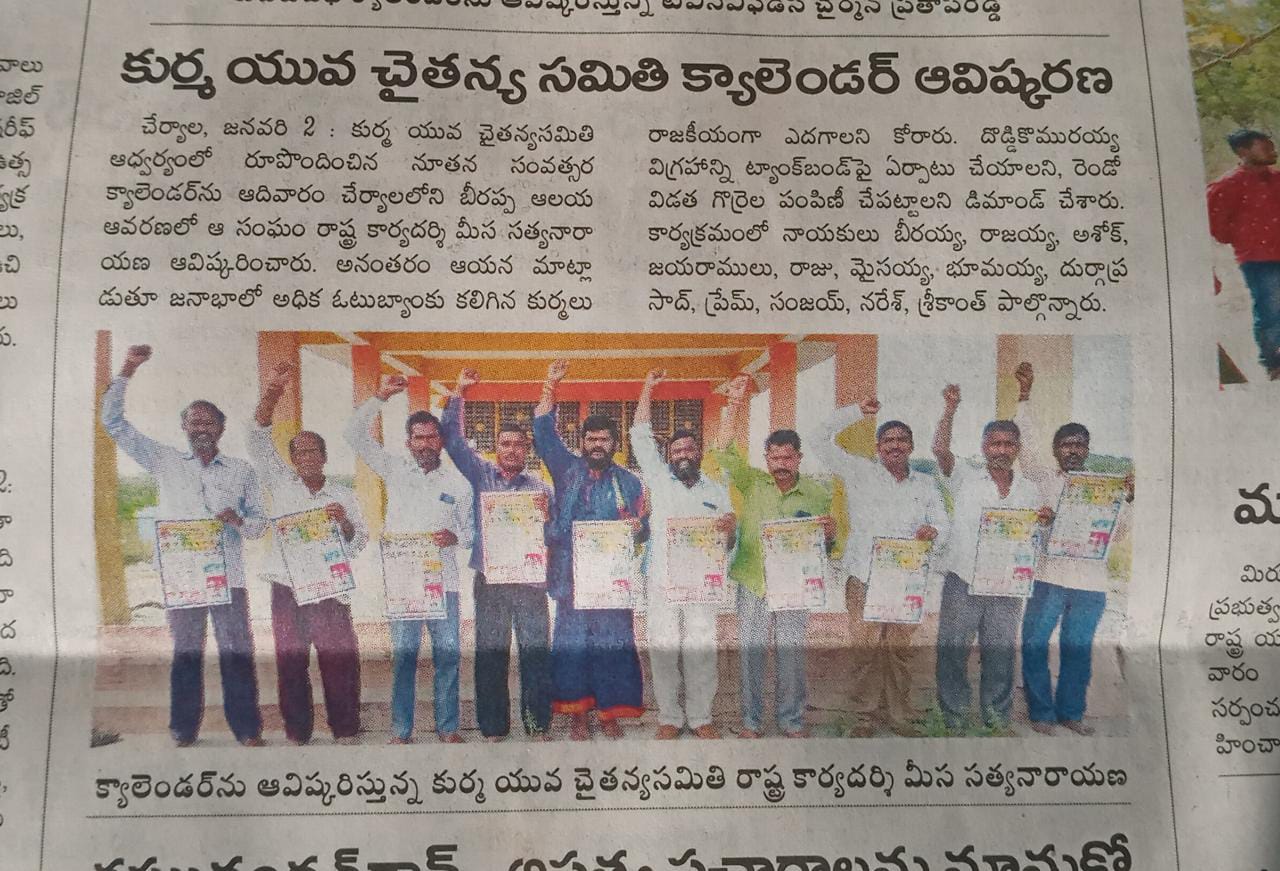