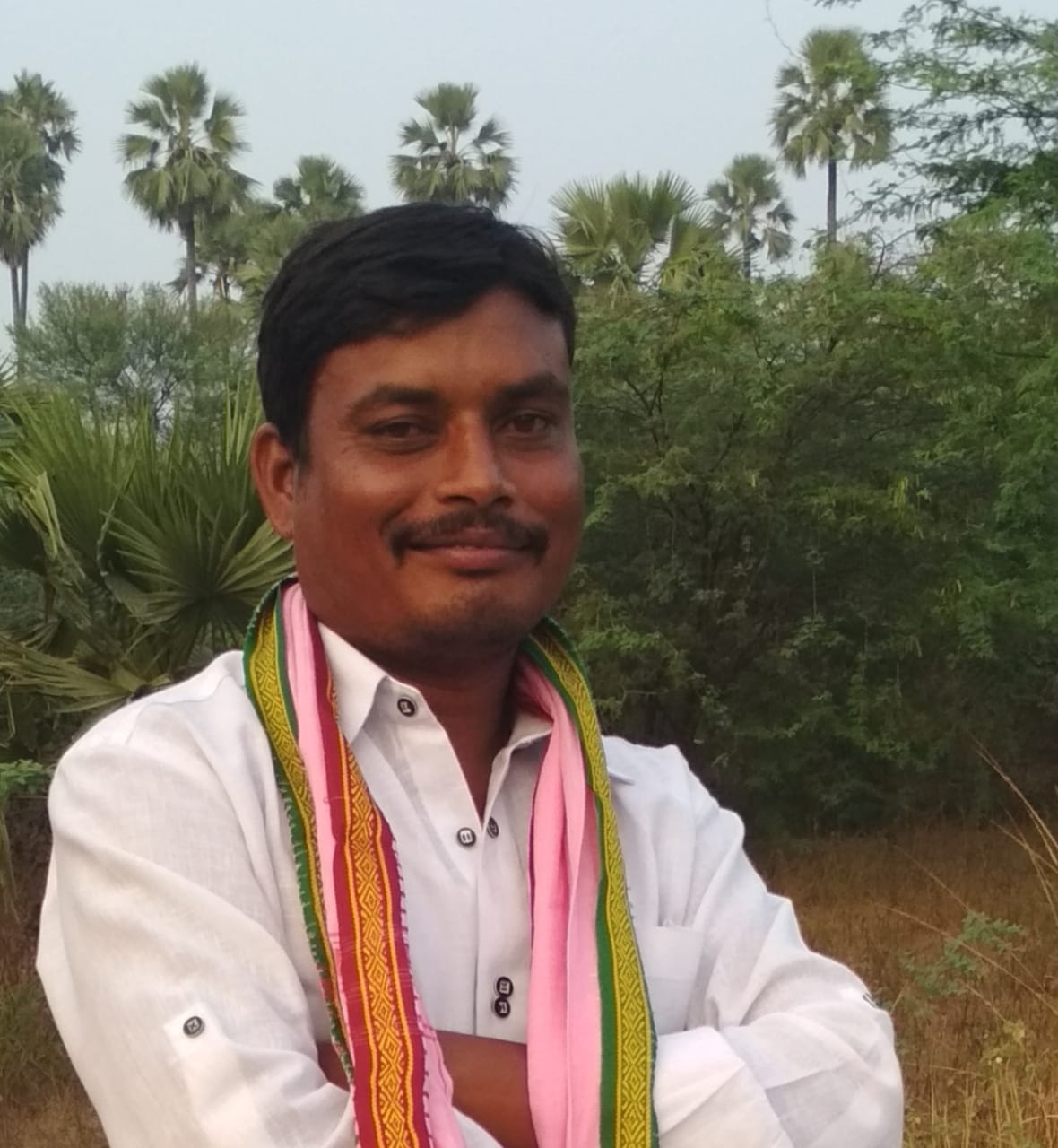 Medipalli Srinivas is the PACS Director of Tanugula and Vice Sarpanch of Shambunipalli, Jammikunta Mandal. He was a leader of the BJP.

He was born on 18th October 1988 to the couple Sampath and Sarojana in Shambunipalli.

In 2003, Srinivas earned his Board of Secondary Education at Vidhyodaya high school and completed his Intermediate from Kisan Occasional junior college, Jammikunta. Srinivas graduated with a Degree from Govt degree college in 2008.

On behalf of the TDP Leader, Damodhar Reddy, Srinivas entered into Politics through Telugu Desam Party(TDP). He becomes a Party Activist of TDP by contributing to each activity, dharnas, rasta rokos against injustice.

Srinivas left the TDP. He switches over the Telangana Rashtra Samiti(TRS) in 2005 under the leadership of Etela Rajendar.

Srinivas was elected as Ward Member of Shambunipalli in 2011.

The party authorities officially appointed Srinivas as PACS Director of Tanugula in 2015, and he currently serving in the position. During Srinivas’s five years tenure as PACS Director, he rose to become one of the most powerful leaders in the Mandal itself. Srinivas took charge of the designation of Vice President of Shambunipalli from the TRS party in 2018.

He set up a paddy purchasing center for farmers, assists the farmers by providing crop medicine and fertilizers to the farmers on time. He has petitioned for new godowns.

Due to certain consequences, Srinivas resigned from the TRS and joined the Bharatiya Janata Party(BJP) and the auspicious Minister Etela Rajendar. He has participated in Rail Roko along with BJP Leader Etela Rajendar in Uppal.

-Srinivas has the vision to help his peers. He had given donations for  Foundations and Trusts.

-Srinivas and BJP leaders protested against the hike in petrol and diesel prices.

-Srinivas financially assisted the poor people in the village and also helped them in all possible ways when needed.

-Srinivas informed the villagers about the dangers of plastic use and prohibited its use in the village.

Srinivas provided his Service to the Public during the Pandemic:

-Srinivas rendered his service to the people of  Shambunipalli village even during the corona which terrorized the whole country.

-Srinivas distributed vegetables and fruits to the village people and needy people.

with a Degree from Govt degree college

of Shambunipalli from the TRS party